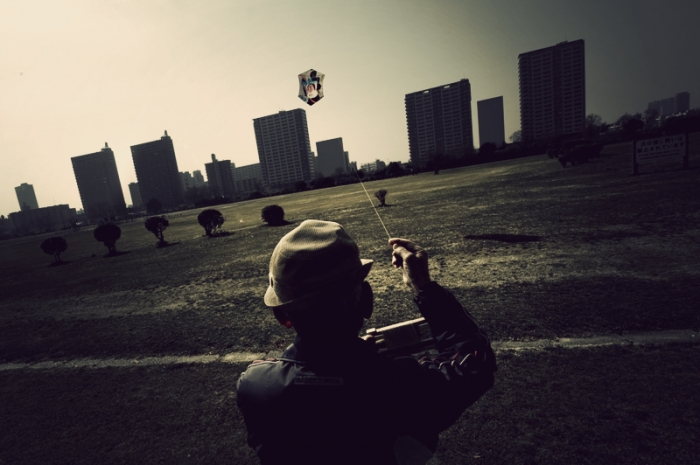 The loneliness and the isolation state are a very present feeling or psycho-physic reality nowadays in the society in which we are living. Without bearing in mind account the age rage, the sex or the social status, the origins that have always been taken into account , such as the own choice of a person, any kind of discrimination, unaccepted habits or simply the social or labour situation, can be different. Yet, this physic and mental state appears lately, in a noticeable way, in the big city centre with some causes not allowed for up to the present time. It is not usual to match the loneliness with the personal isolation when we refer to a big city considering the population rate and the theoretical facility of establishing personal contact. Usually, the feeling of communication becomes more evident among everybody and not when we are physically alone. It is important to reassert the paradox that the biggest the city, the deepest the loneliness is. Different behaviours or social elements in the most cosmopolitan big cities are the ones that lead the individual to a progressive personal isolation. Those behaviours or social elements are: the job, the timetables (with the slavery that these give rise to), the stress, the saturation of the urban places, the general welfare, the use of technology for communication and leisure, etc. The individual loses singularity among overcrowding and thus tends to alienate themselves and becomes impersonal. Tokyo, the capital of Japan, with a population of almost 13 millions of inhabitants in its metropolitan area, has one of the highest rates of social isolation which creates a deeply individualistic community due to prosperity, technology and the comfort of the modern Japanese society. 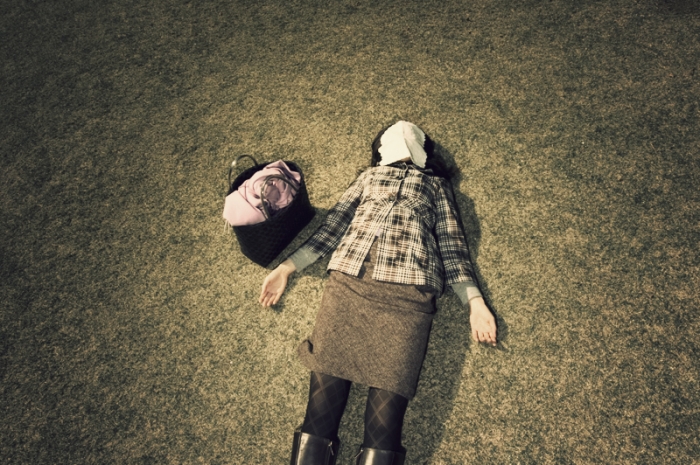 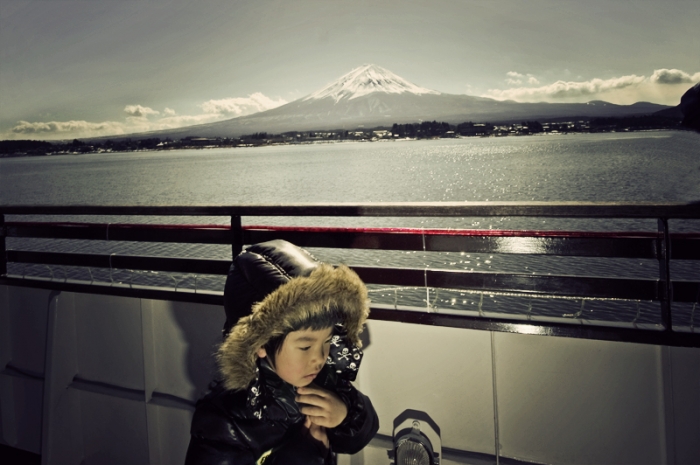 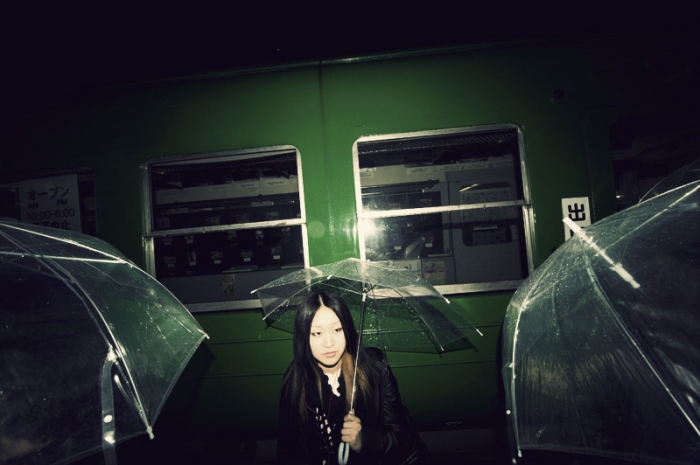 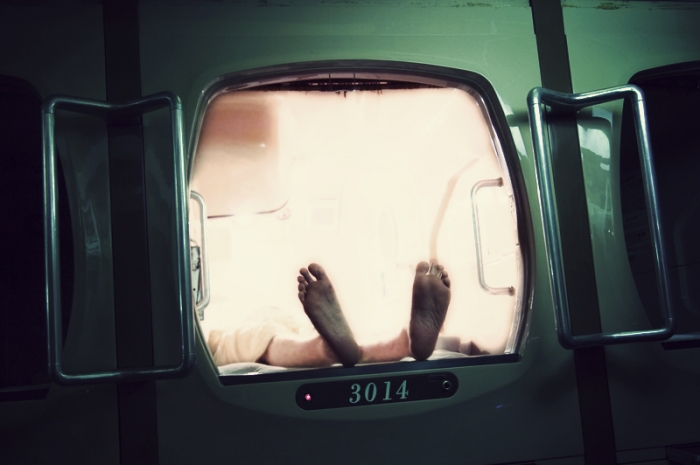