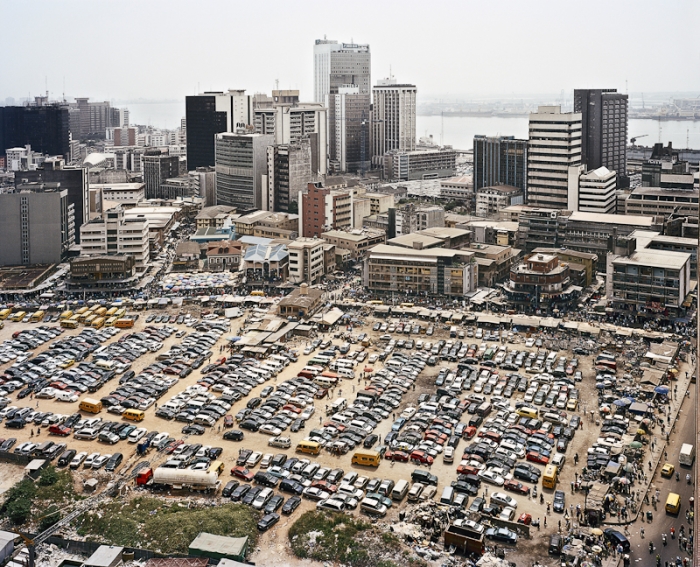 Lagos is the largest city in Nigeria, and it has become a magnet for all of West Africa, largely due to the oil drilling in the country. What interested me about Lagos was the interchange of chaos and order in such a rapidly growing city. Over ten million people live in Lagos and more keep coming. Although the city is growing, there is no place for it to grow. The resulting chaos is visible everywhere in the city. There are few streets but many cars. The electricity fails constantly, and you can hear the sound of generators on every corner. The city infrastructure is overloaded, but Lagos seems to be full of engineers. The moments of order you do encounter have for the most part been introduced by the new governor, Babatunde Fashola. He has slums cleared that spill out into the roads and resettles the people in barracks. New hospitals and schools are springing up everywhere. If the governor is going to be successful in making changes, then it will be because he focuses on individual solutions instead of trying to impose one new system to regulate everything. He works with what there is and improves on it. Chaos is not evil; it is simply the way things are. 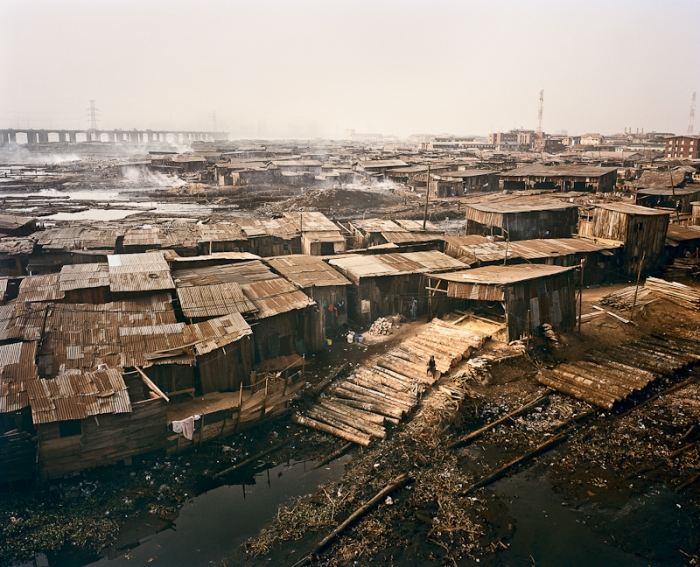 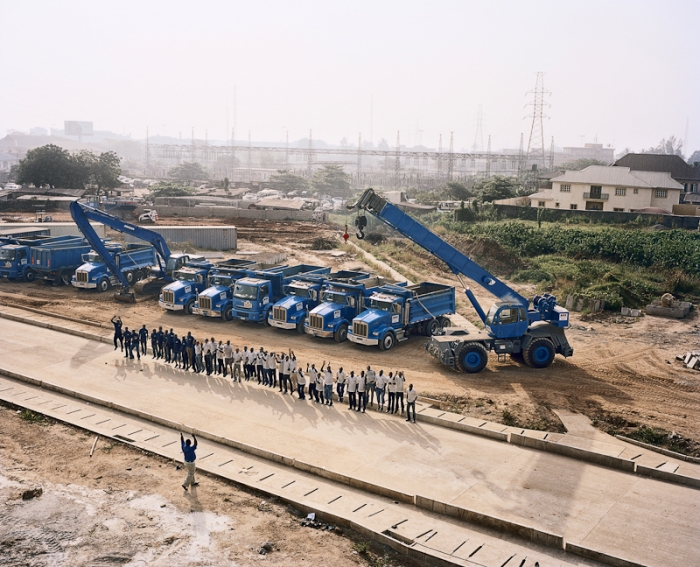 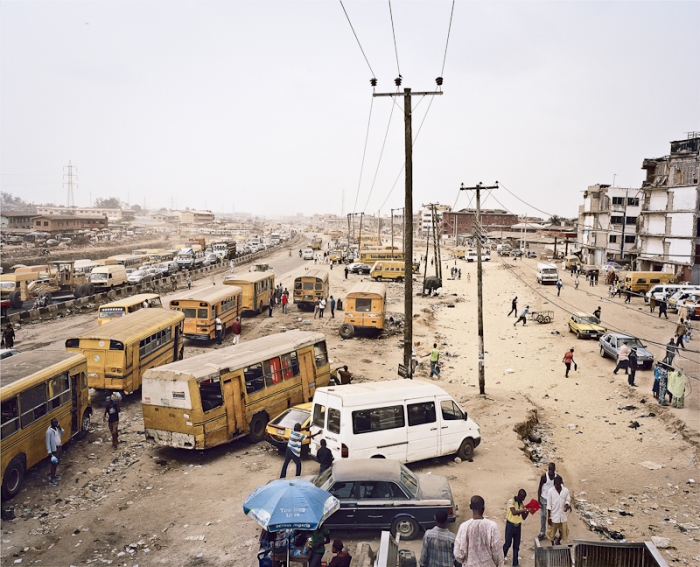 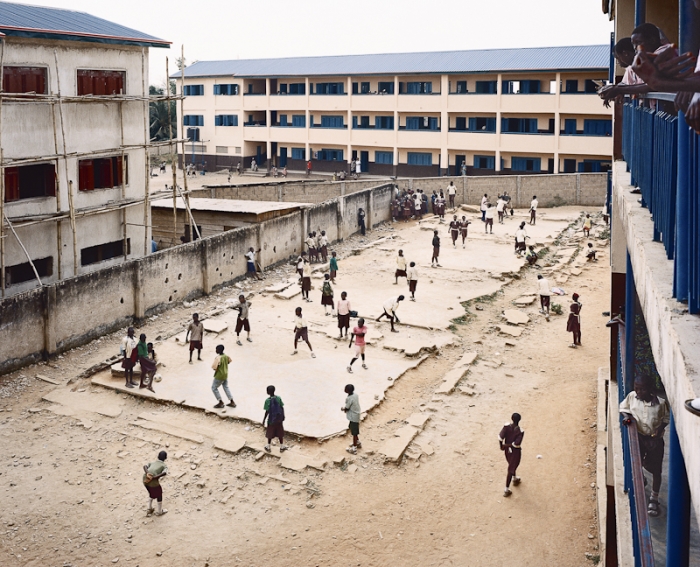