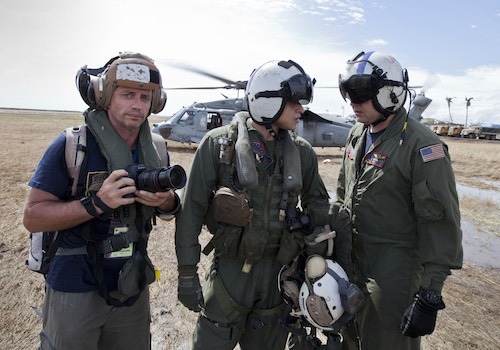 2ND PLACE IN TRADITIONS AND CULTURES 2015

I hold a degree in Philosophy, another in International Business management, three years of Biology studies, photography studies and I know several languages, I am also currently enrolled in a Ph.D. program in philosophy.

Whenever possible, I like to establish a communicating relationship or a friendship with the people I would like to photograph or study and have maximum information about the subjects I want to capture on camera. At the same time, I also like to storyboard the projects.

Some of the African famine images of James Nachtwey due to their influence on the public telling a story of what was going on in Somalia.

As a nine-year-old child, when my grandfather gave me a fixed lens Kodachrome film camera.

One time in the aftermath of the typhoon Haiyan, I descended from a George Washington US helicopter with humanitarian aid to photograph an area in the Philippines which had been severely affected. All the survivors were so desperate that they started fighting each other trying to get the delivered goods, and there was a real risk that they could attack the helicopter. The pilots told me that the operation needed to be finished within 10 minutes and after that we needed to rush out of the area. When we had just descended and some goods were delivered to the survivors, many of whom spent days without food or water, the situation seemed to get out of control, so it was a moment when I doubted whether it was safe to get out of the helicopter or not.

Finally, I realized that for all the action shots you just have to jump right into the action, without thinking about the consequences.

I would love to stay with a very primitive tribe or a special ethnic group for a year capturing their life and writing about the way they live.

The intention behind it would be to have a worldwide traveling photo exhibit and a book displaying the wisdom of a primitive culture in relation to the environment, as I believe that it can help our modern society to understand better the intimate relationship with the environment, which is needed for our survival as a species.

Sometimes it just depends on the timeline, you just have to capture a scene that can be shown at the end of the assignment whereas some other times you realize that you can go on forever unless you consciously put an end to the project. Other times it has to do with your passion, creativity and economic means which can also be exhausted, so you do need to envision an end.

I think of one in particular; I was photographing the devastating consequences that acid violence has upon other human beings, which meant testifying horrible body mutilations, sadness, pain, pessimism, and despair. As a photographer these conditions really affected me, but one time I witnessed a scene of magnificent beauty; a woman whose face and legs were mutilated in a recent acid attack was in tears experiencing the pain that was coming from within her soul , but then her eight-year-old daughter embraced her with all her love. Both of them held each other tight for a few minutes in total silence and the scene looked just like the highest expression of love human beings can display for each other, it was like supreme beauty within horror.

Right now I use two Canon 5D mark 2 because I am a hard working photographer, which for me means using strong cameras that can last for a long time and in the case of being stolen or broken do not mean a very high economic loss, and as well are capable of delivering quality images.

Photographers are one of those who observe, witness and record our society. In some extent, they are “making” the history.