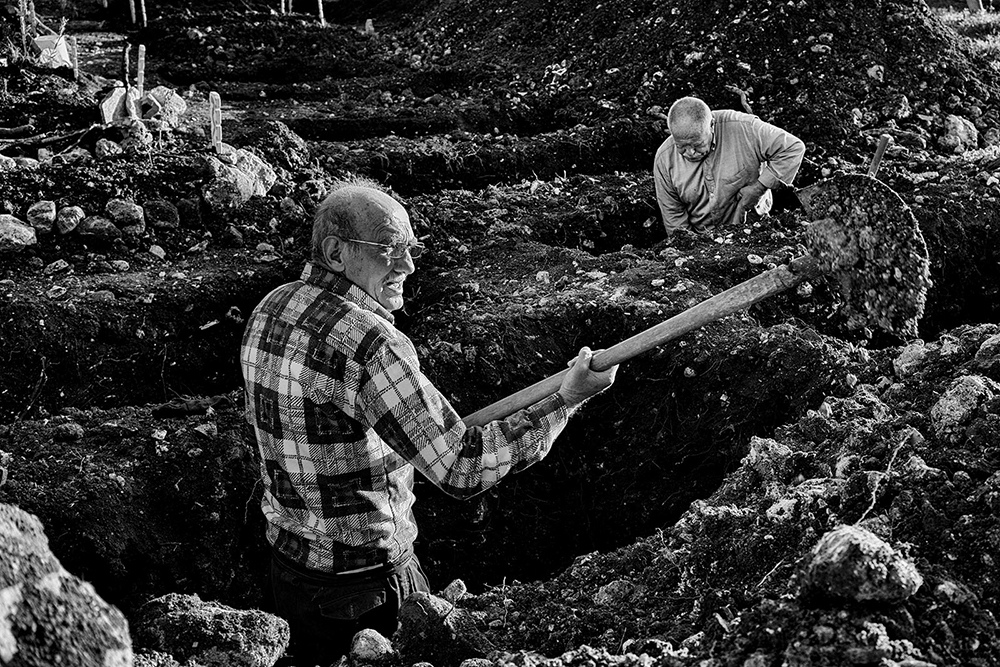 The deadliest January on record IOM reports that deaths of migrants and refugees in the Mediterranean already make this the deadliest January on record. At the end of the month at least 113 is the total number of fatalities recorded, which is more than the past two Januaries combined. As people continue to die and be recorded in fatality numbers, this short video witnesses the harsh story of a Syrian refugee, Youssef Hamo, who lost his family at sea. SUMMARY Filmed on the Greek island of Kos, this short documentary shows how the daily routine of the survivοrs of the dangerous sea journey from Turkey to Greece continues despite shipwrecks and death. By following 56-year-old Syrian refugee Youssef Hamo, we become witnesses of a fatal journey. When the boat that he and his family, along with 15 more people, were travelling on from Turkey to Greece sank, Youssef lost his wife (43), son (8)