OXFORD THROUGH THE LENS 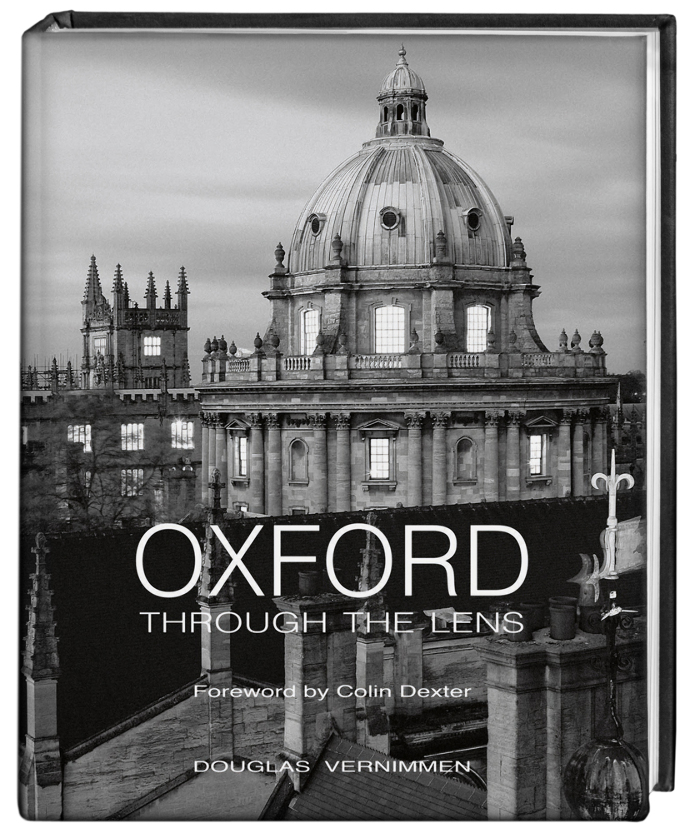 Venice is for gondolas, New York for taxis, Oxford for bicycles - and pedestrians. This is a city, which has survived untouched for the best part of a thousand years. And there has been a university here for nearly as long. And yet it never grows old: it renews itself each autumn with a fresh infusion of youth. Oxford is one of the great universities of the world. It has been in existence for the better part of 800 years. Its history is to be found in the colleges, in the faculties and in the departments, in the magnificent collections held in its libraries and museums, in its time-honoured traditions and ceremonies, and in the magnificent architecture of its buildings set in and around the centre of the city. So many images, so many perspectives, captured here, in lucid photographic language. Publisher: ACC Art Books ISBN: 9781851498383 https://www.youtube.com/watch?v=CQerQIf8cr4 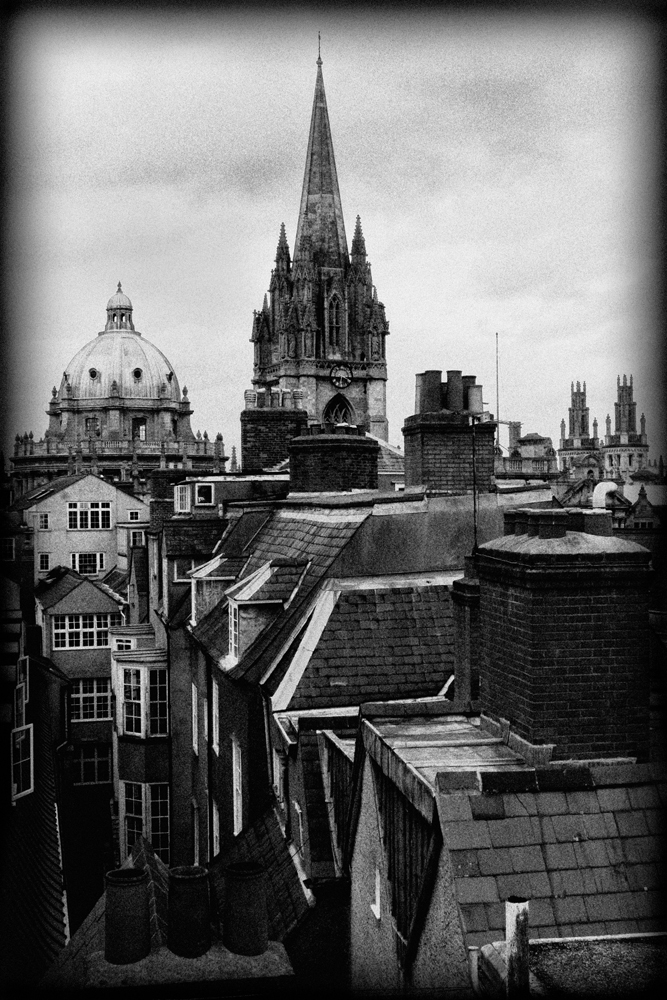 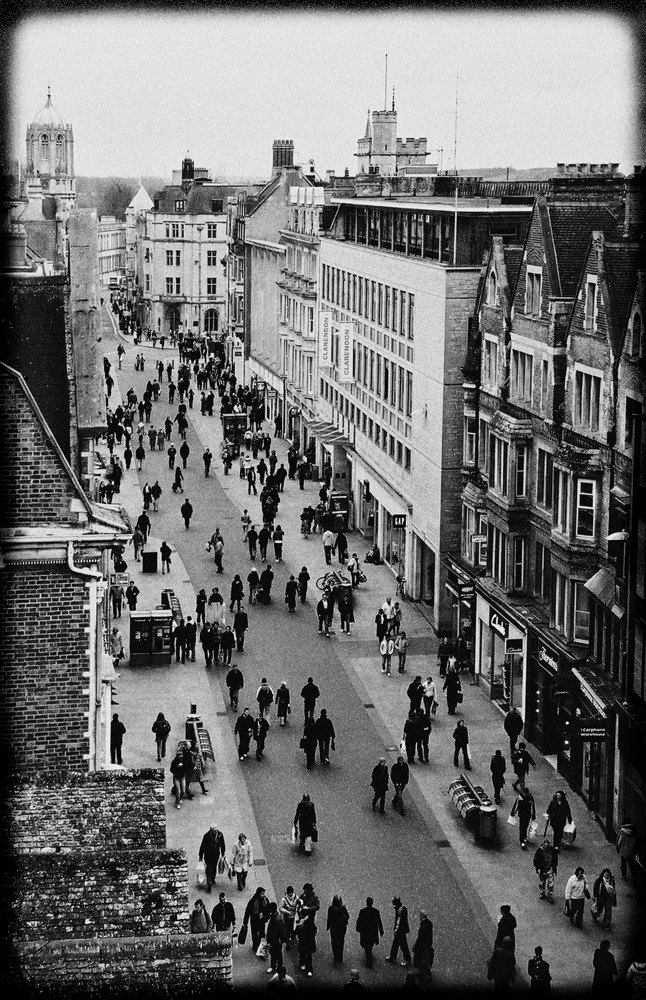 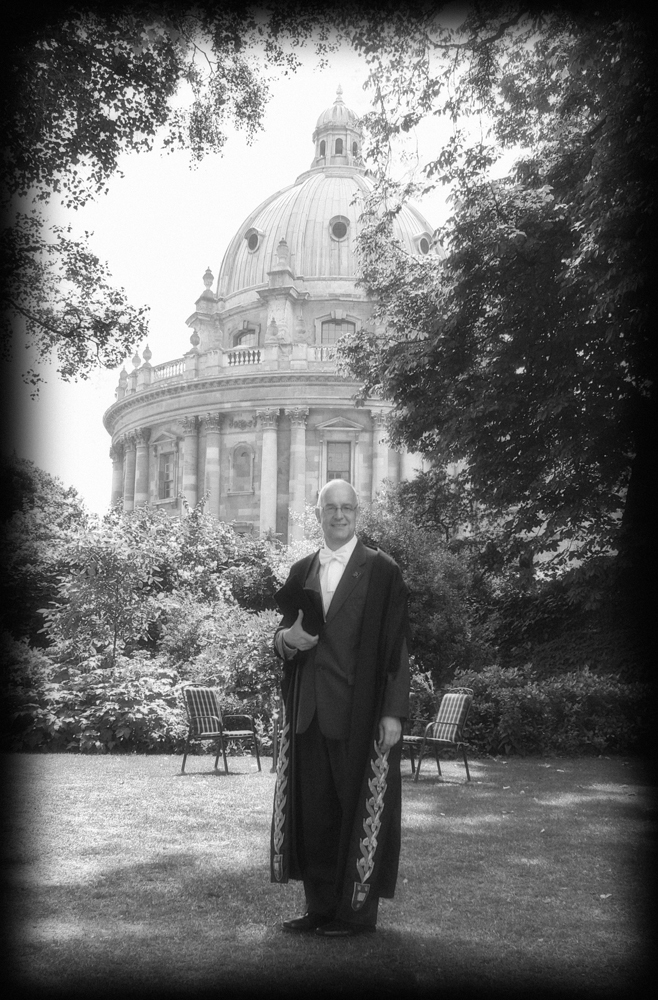 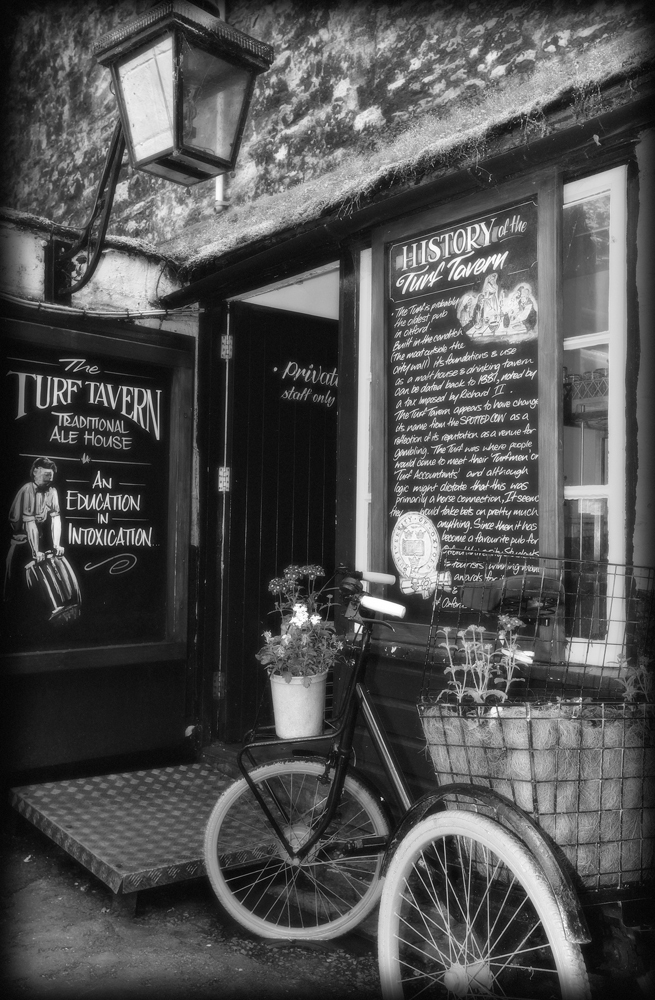