Dream of a Coming 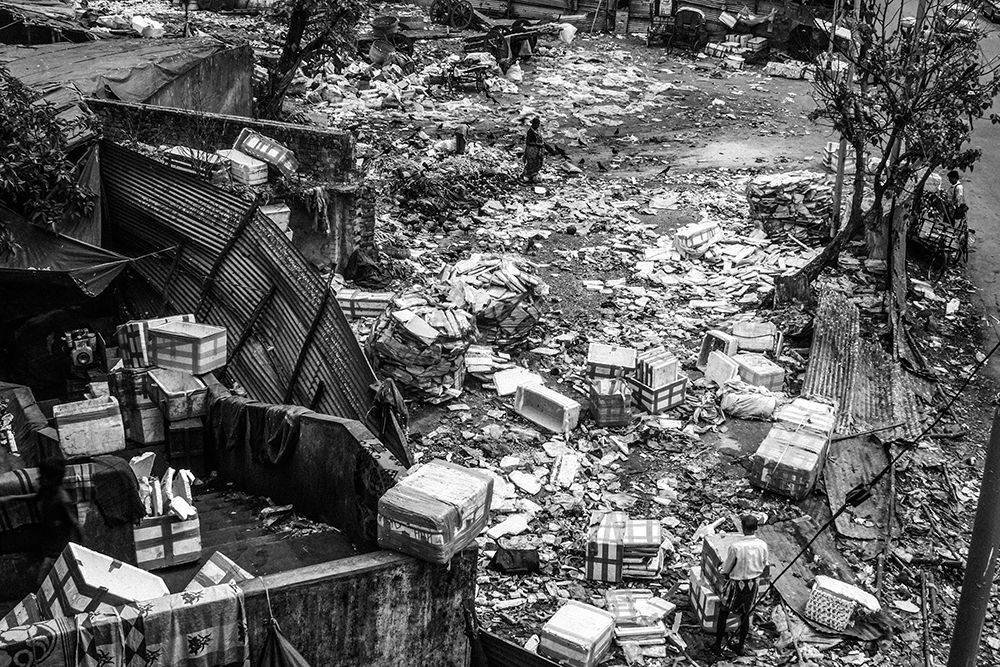 The dream of a coming is a series that documents the life of the working class people in the region of Howrah, West Bengal. Most of the working class population are migrants from adjacent villages. They come to the city in the hope of a better, modern lifestyle. They work twelve hour days and make the streets their home, dreaming that someday their children will be able to work in air conditioned offices. 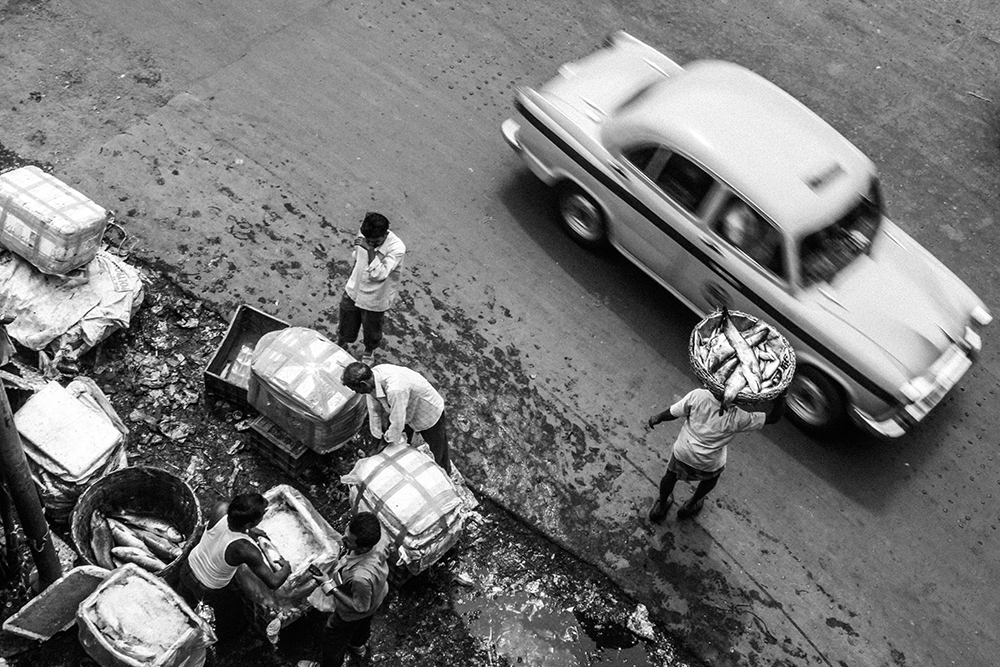 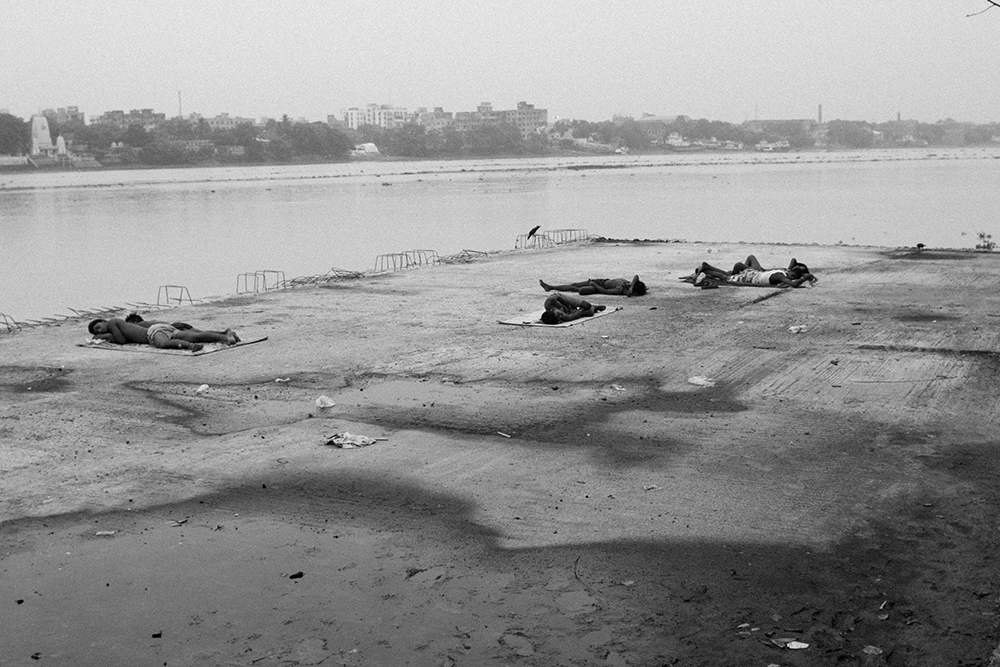 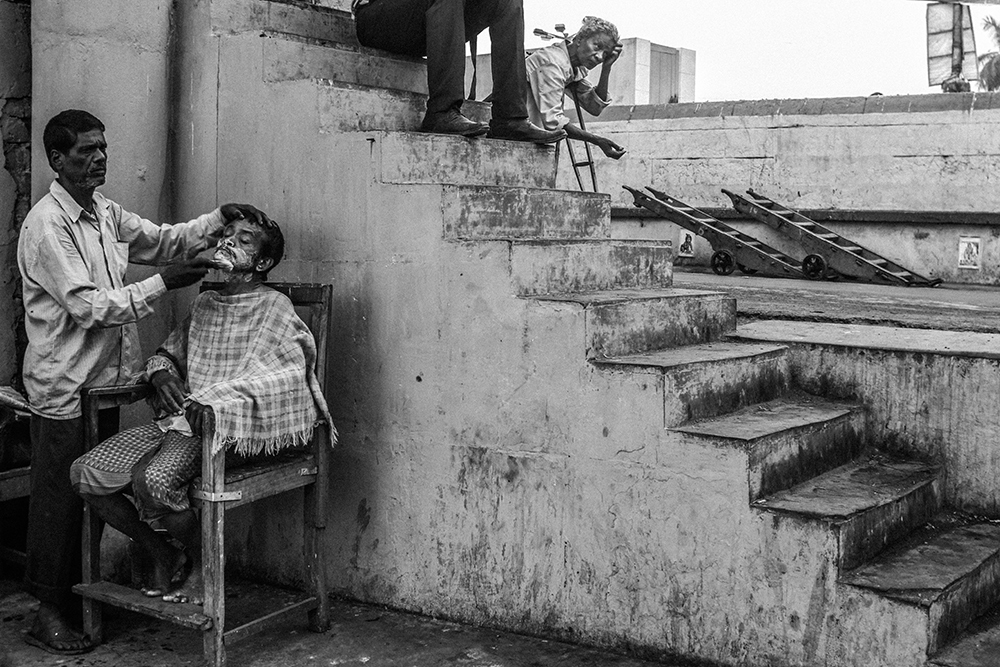 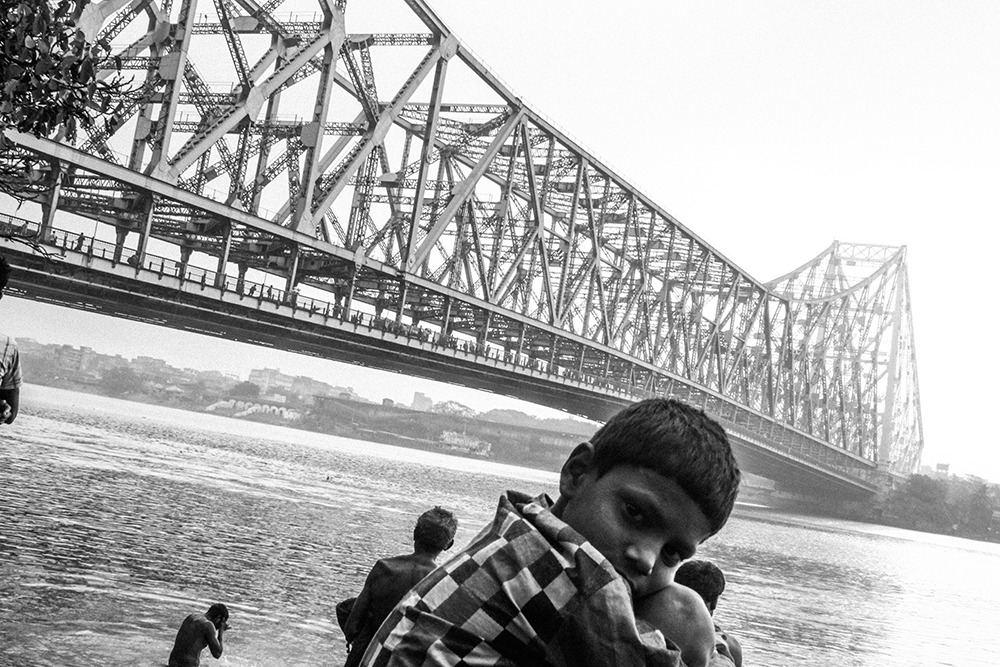 The dream of a coming is a photojournalism series that endeavors to document and shed light on the lives of India's poor. While first-world countries like America are currently focused on confronting the political ideologies of new, far-right leaders, under-developed countries like India continue to struggle with basic living conditions for their citizens. Though the official poverty rate for India is 22% -- with 1 in every 5 Indians theoretically living below the poverty line -- some studies have demonstrated that that number counts only those in the most abject circumstances. Through these photos, I seek to capture the lives of the working poor in Howrah, West Bengal, and what their day-to-day experience is like. Coming from neighboring villages, these migrants work twelve-hour days and make the streets their home, dreaming that someday -- because of their sacrifices -- their children will be able to work in air-conditioned offices. I initially embarked on this series as something I did for myself. I grew up in a middle-class industrialist family right around the corner from the fish market in Howrah, and had the luxury of traveling around the region by car. Iâ€™d cross the Howrah Bridge every day at least twice -- once on the way to my family's copper factory in neighboring Kolkata, and once again on the way back. Sitting in my passenger seat, I could see what was happening around me; however, I was oblivious. Most Indians are. We live with this poverty in India from the time we grow up as children, becoming so desensitized to the pain and struggle that eventually, it doesn't seem like pain at all - just normalcy, an accepted part of the Indian narrative. Right after finishing school, I left for America in order to further pursue my business education. When I returned, I was struck with culture shock. Crossing the bridge to my familyâ€™s factory became a haunting experience as the faces I saw on my way became harder to forget. I woke up early one morning and instead of taking the car, decided to walk instead, crossing the Howrah bridge on foot. The close encounters with the people who I had previously only seen from the passenger seat of my car up until then was life changing. For a whole year, I repeated this process - photographing the children and families of Howrah's working class, chronicling the moments and individuals that no outsiders were ever able to witness. As a series, The dream of a coming is about struggle, alienation, and the hope that persists despite them. It is an interrogation into third-world development, constructed through the eyes of my own transnational, expatriate identity; it is situated at a site of tension between capitalist ideologies and the resources and infrastructure of an underdeveloped city.