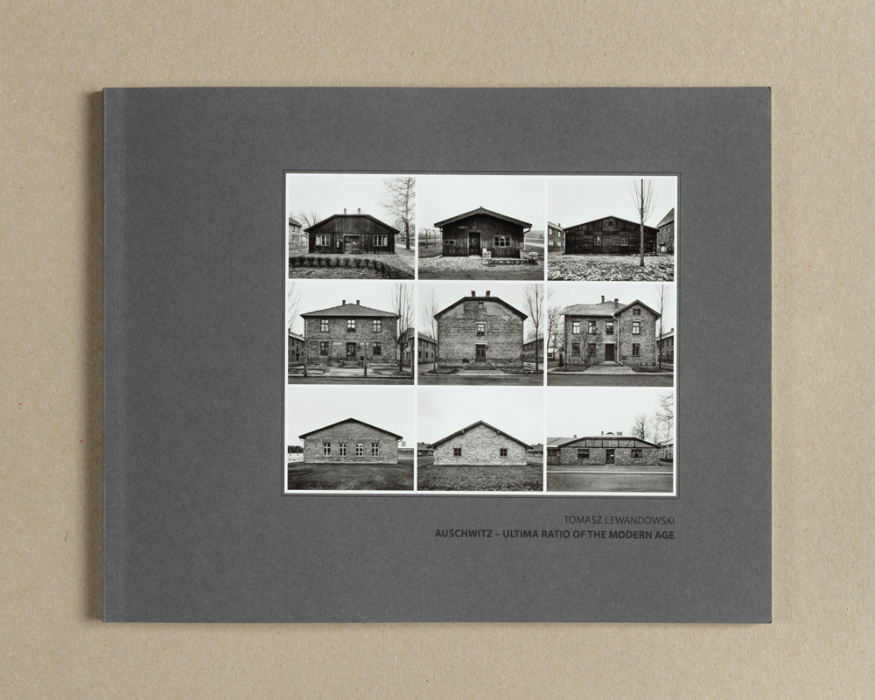 According to a duo of photographers Bernd and Hilla Becher, the form of the industrial construction is determined only by its function. The designing logic of the architecture in the concentration camp Auschwitz was, that the forms of the buildings were absolutely subordinated to their function as instruments of the industrial genocide. So, this architecture is a pure realization of Louis Sullivans principle of the modern: „form follows function“. In this context Zygmunt Bauman also pointed out that „the modern civilization [...] certainly was not the only one, but was probably a necessary precondition for the Holocaust“ (Zygmunt Bauman, Modernity and The Holocaust). The typological examination of the buildings and the objects in this photographic cycle should enable the spectator to compare rationalization methods in an architecture designed for efficient mass killing. To avoid the narrative character and to show the „things as they are” (Susan Sonntag), the images have been made within similar and constant lighting conditions. Scans of 4x5-inch-bw-negativs. 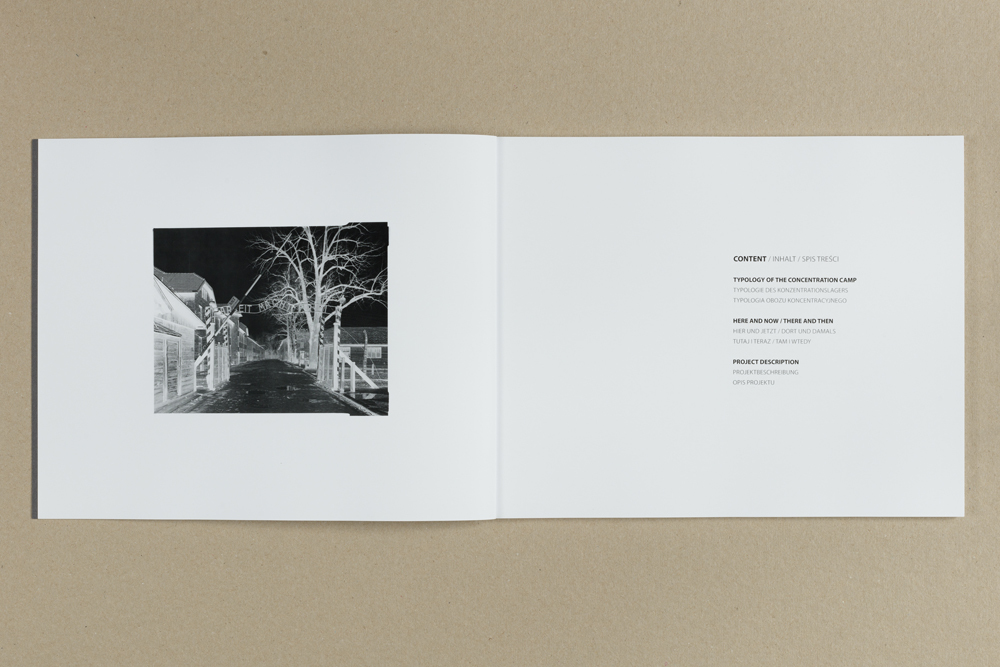 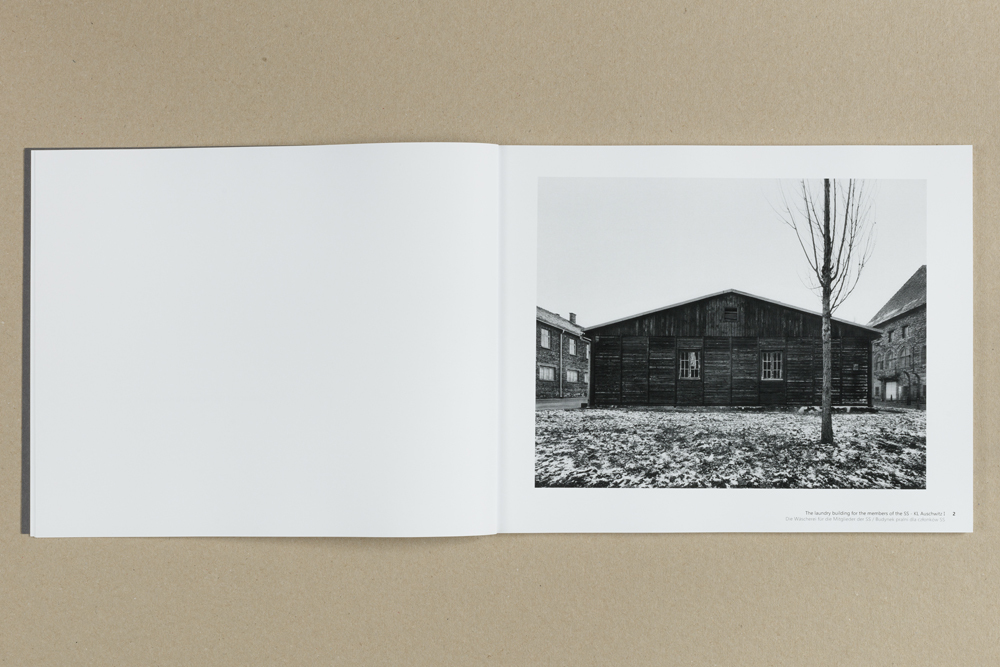 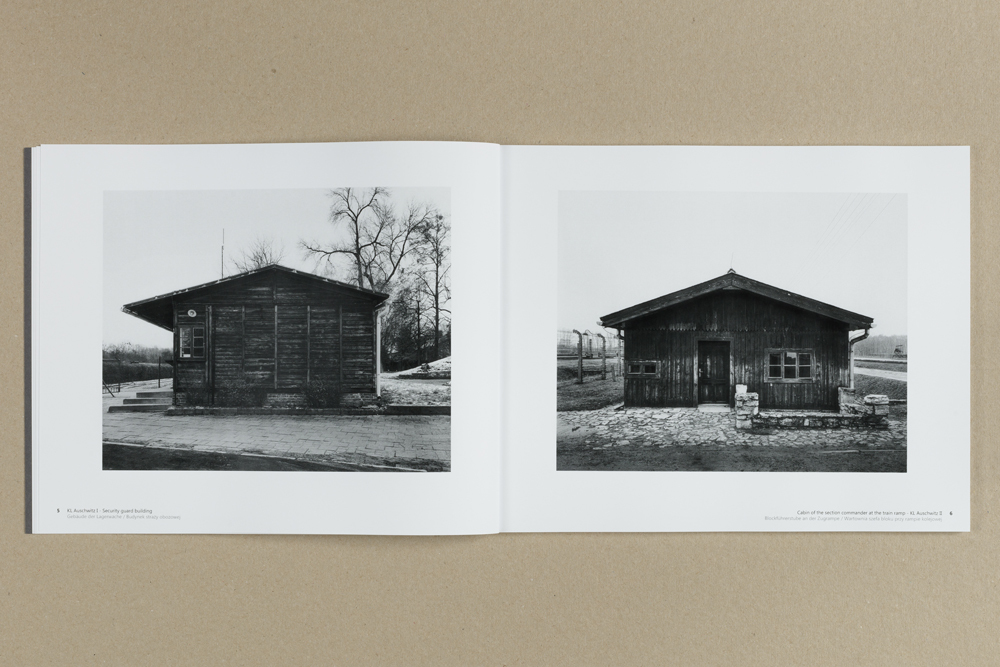 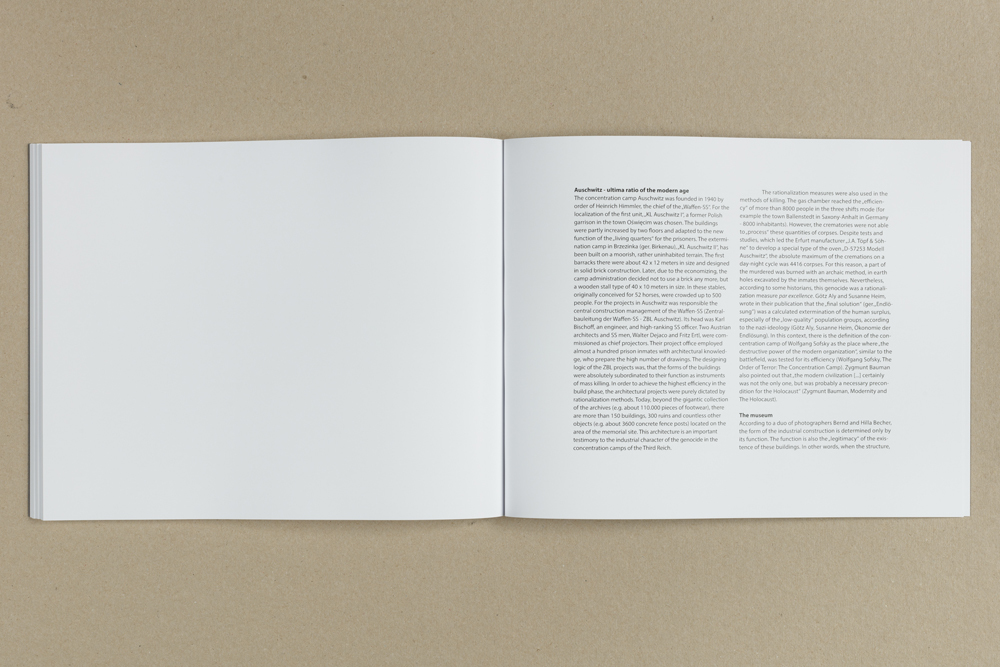