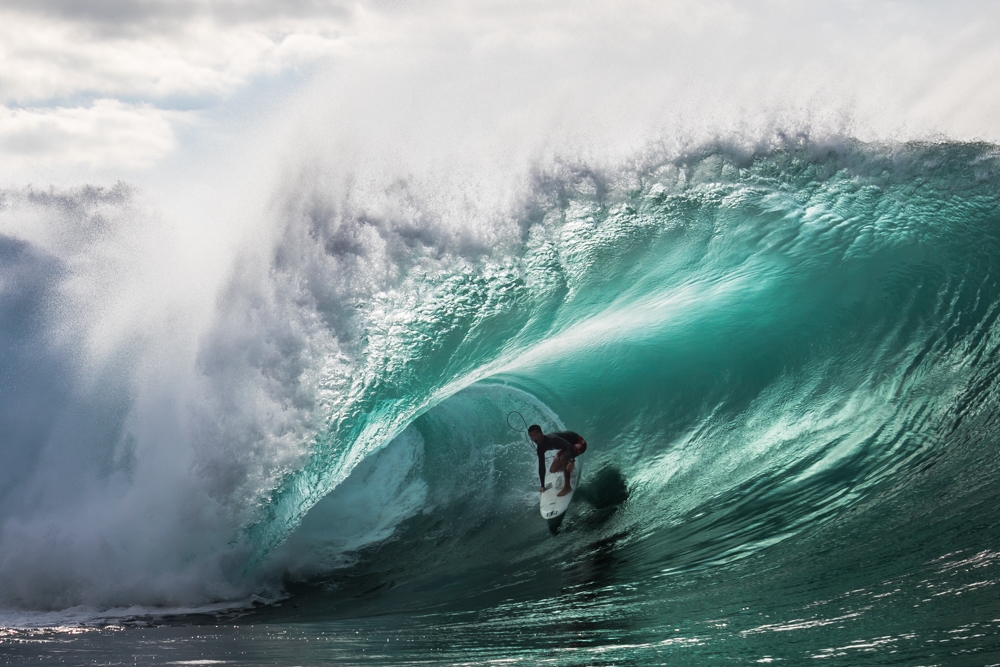 Every winter, this stretch of coast lights up with waves. The center of the action is Pipeline. Crowds will gather on the sand to watch surfers throw themselves over the ledge and down the face of cascading walls of North Pacific energy. For more than 60 years the rules and the goal have remained the same, position as deeply inside the curl as possible and ride out at the last possible second before the wave eats you alive. The shallow lava reef where the wave breaks has claimed lives yet surfers still pursue it, relentlessly chasing the ultimate rush. 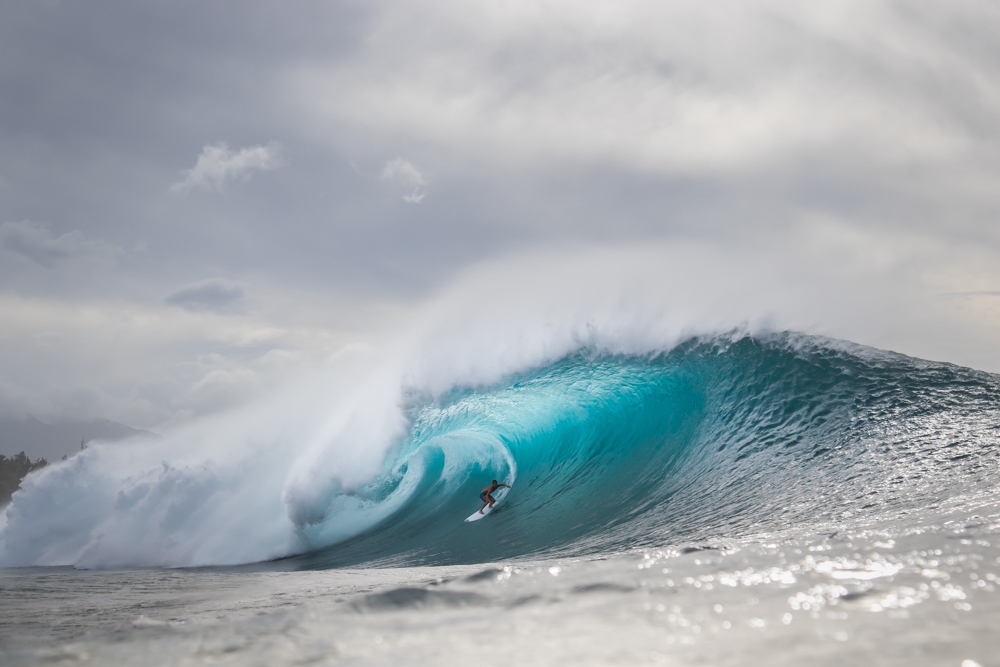 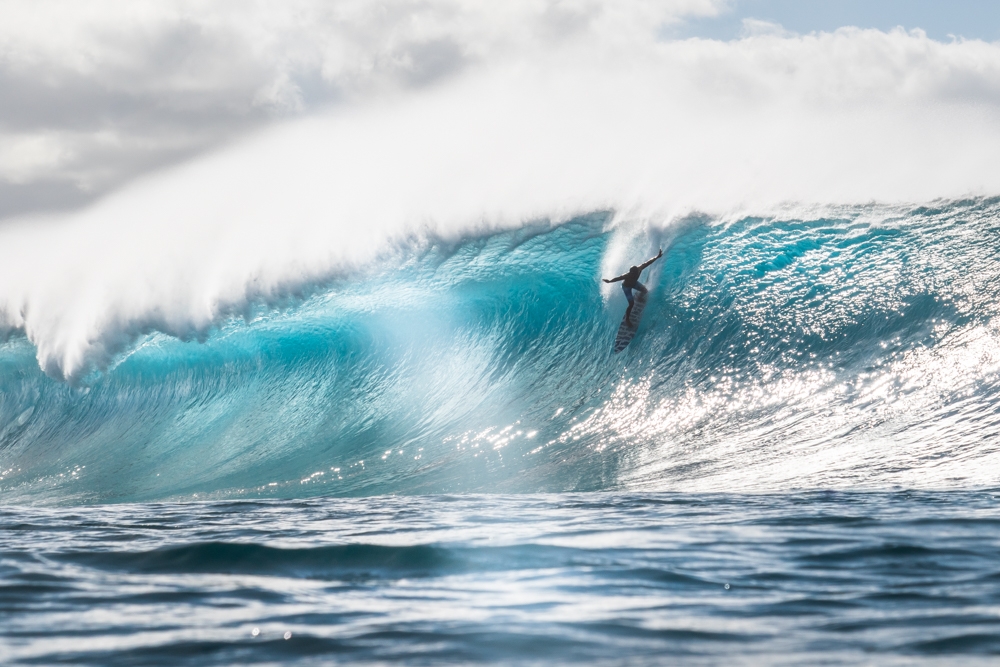 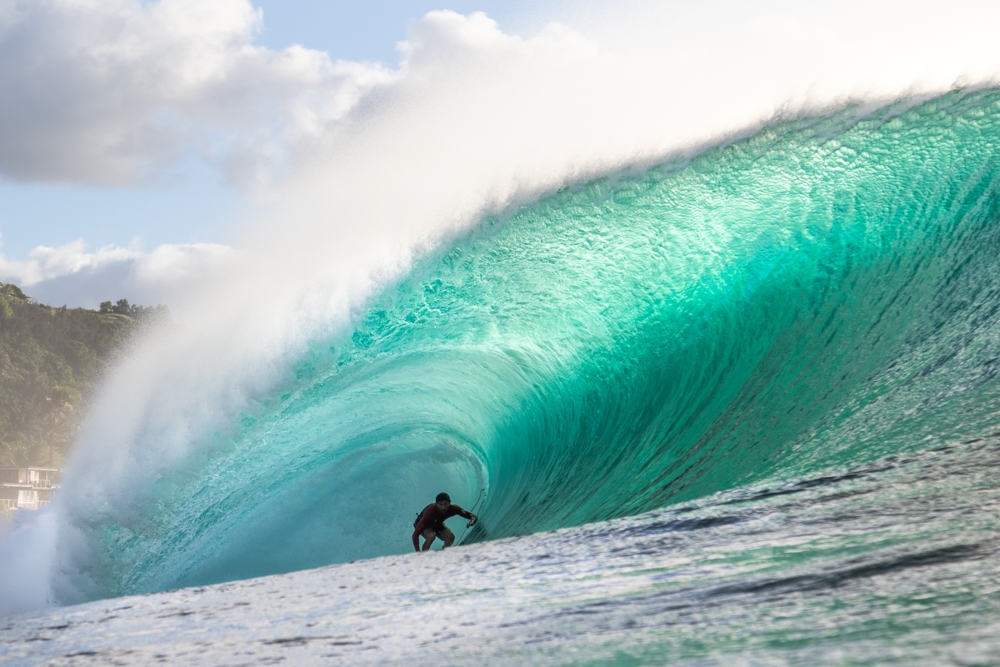 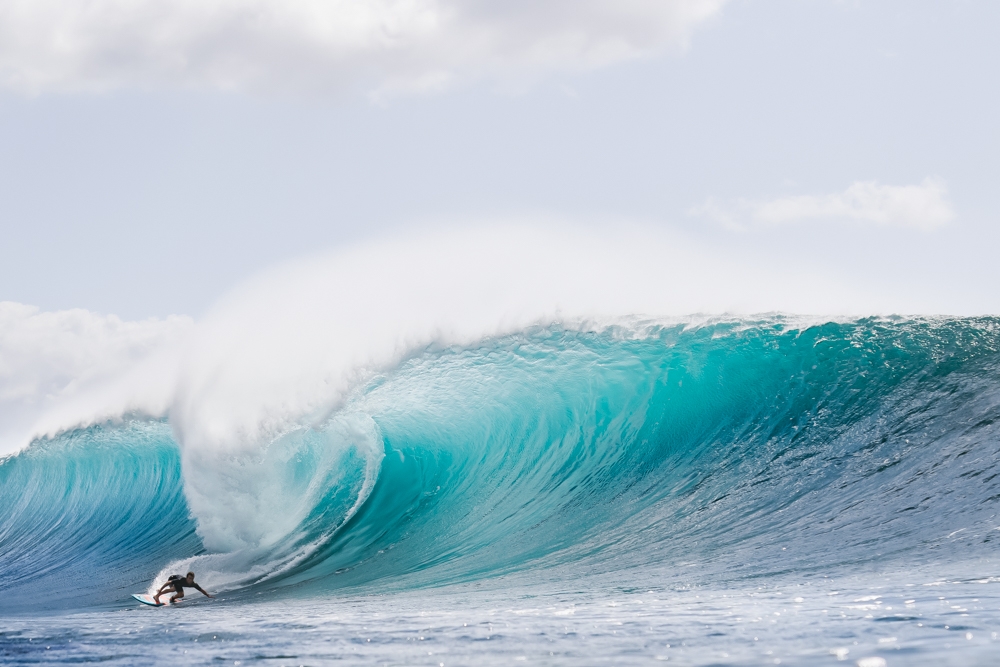 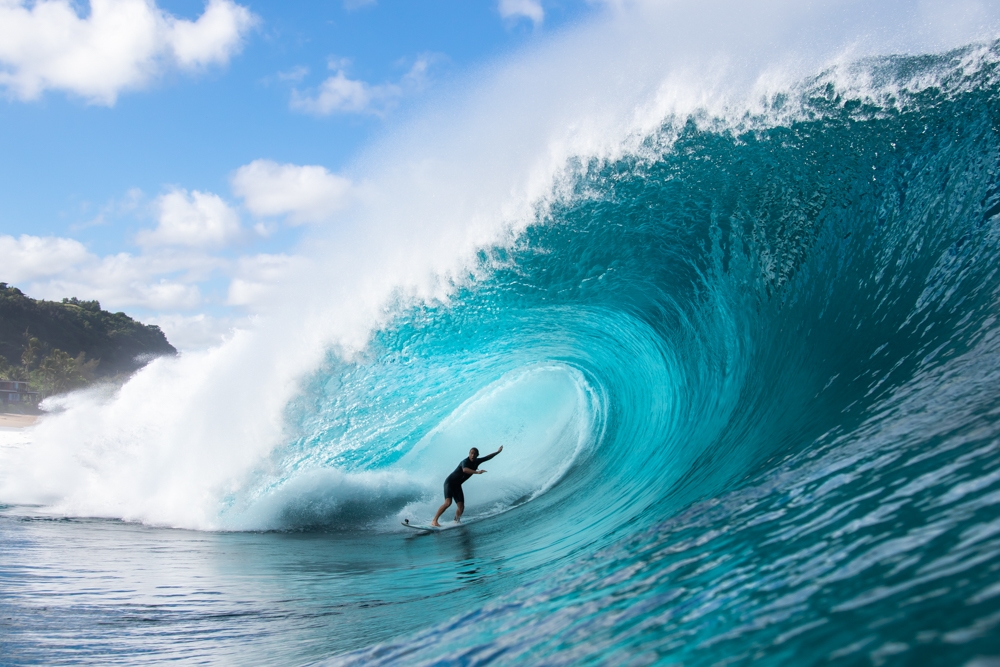