The Path on the Other Side 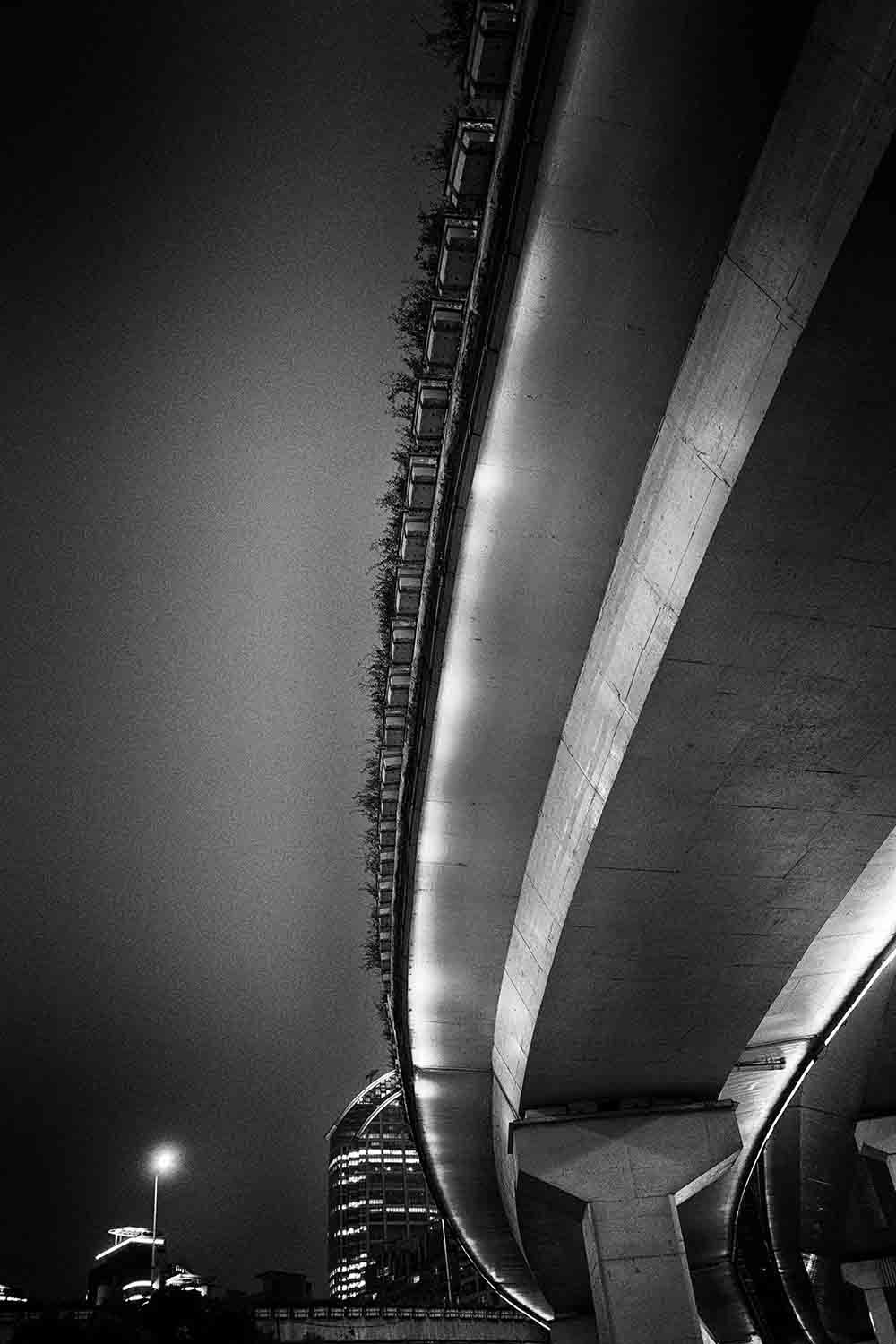 "It was a concrete structure that was so large that it almost acted as a wall between the city and the neighbouring lands. Nobody understood why anyone would build it, whose roughness and inelegance could only be hidden on dark nights. People speculated in whispers about what it was for... There was an ancient belief that only prayers said aloud were heard. And it was proven that on the earth this was impossible. That was why the city’s new ruler, seeking peace with the gods, ordered that gigantic highway to be built, to allow him to whisper his desire for eternal life at the divine gate."