Jidai Matsuri the Festival of the Ages 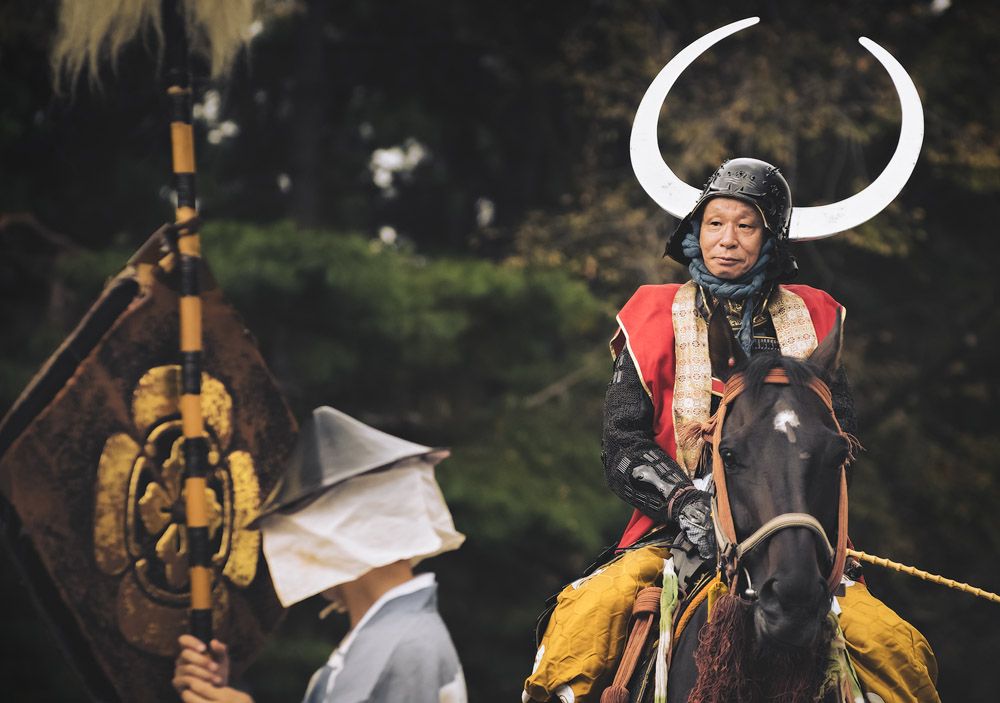 The Jidai Matsuri is an important festival held in Kyoto every year's 22nd October, to commemorate the anniversary of the founding of the capital in Kyoto. More than 2000 people parades from the inner gate of Kyoto's Imperial Palace to the Heian Jingu shrine, dressed in costumes and accessories which are a faithful reproduction of those used in ancient times. With this series, I wanted to focus on the fascinating elements of the "Yoroi" (armours) and weapons worn by samurai and warriors, showing some examples of the elegance and the beauty that permeate every art of Japan. 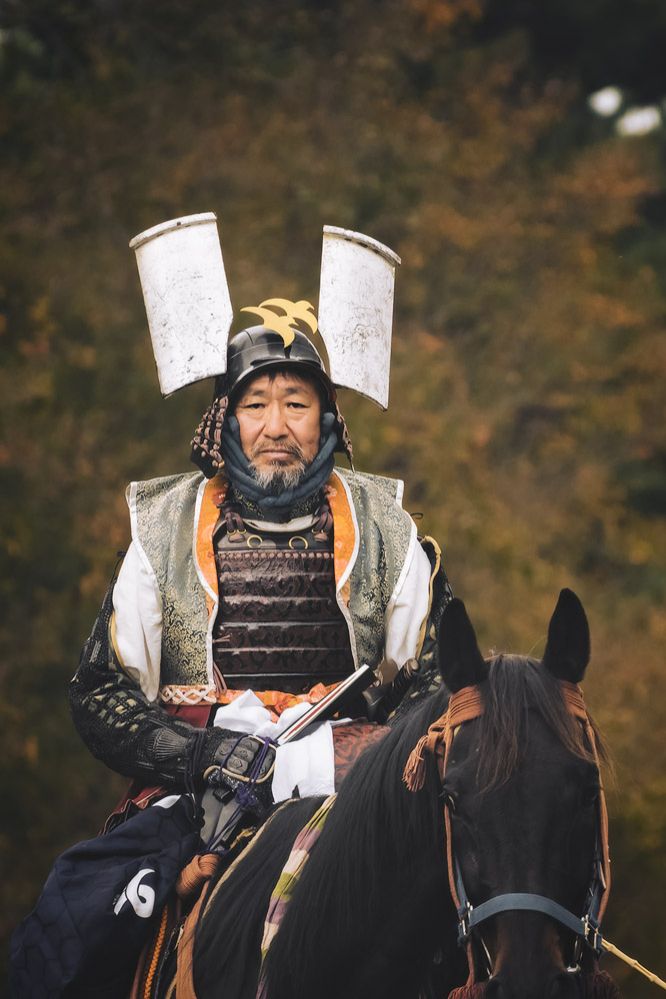 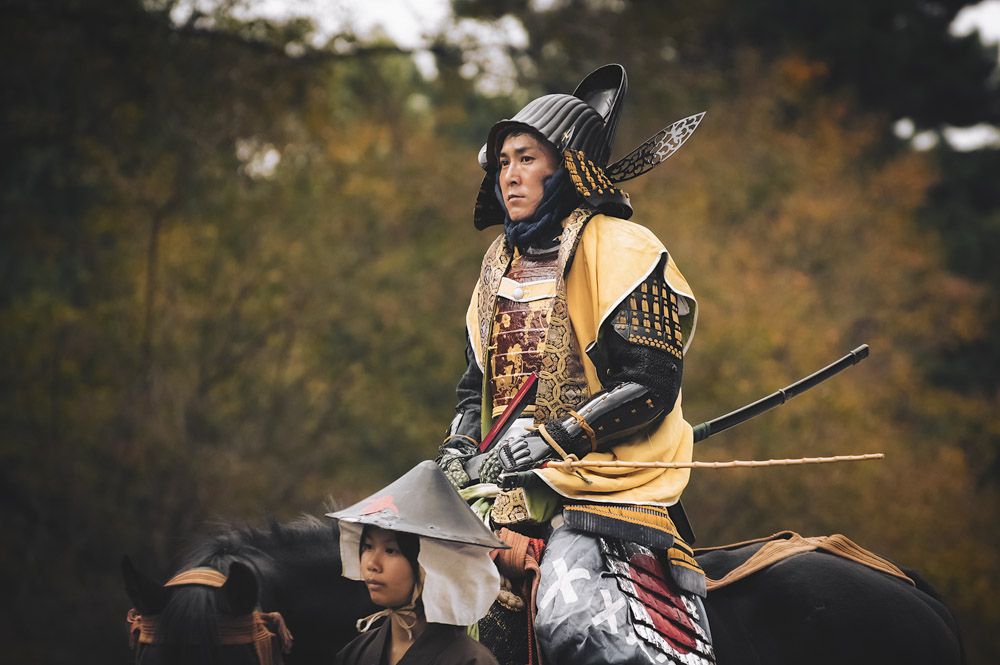 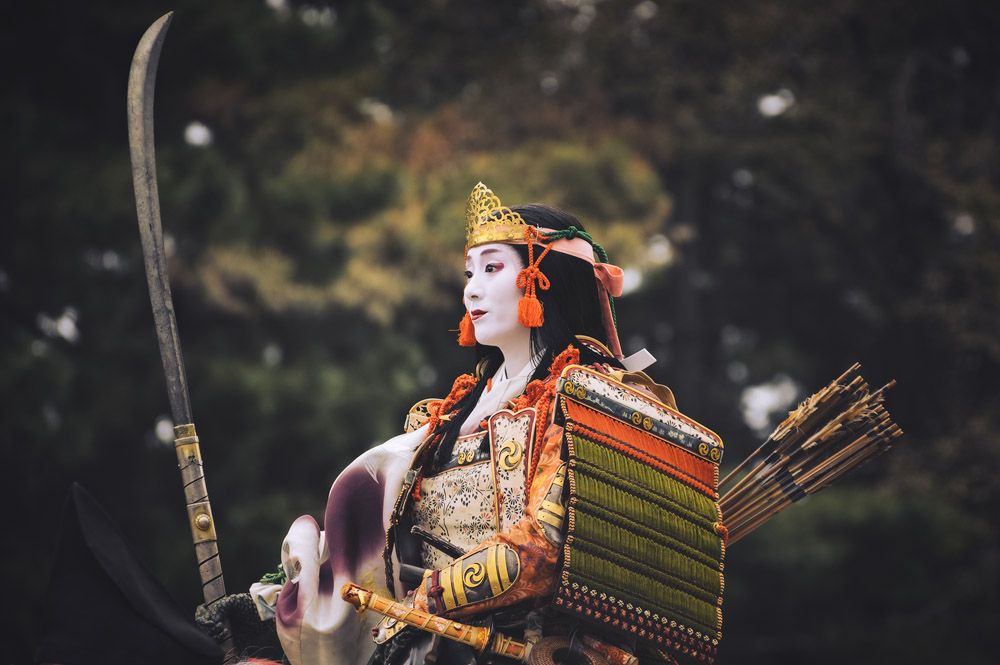 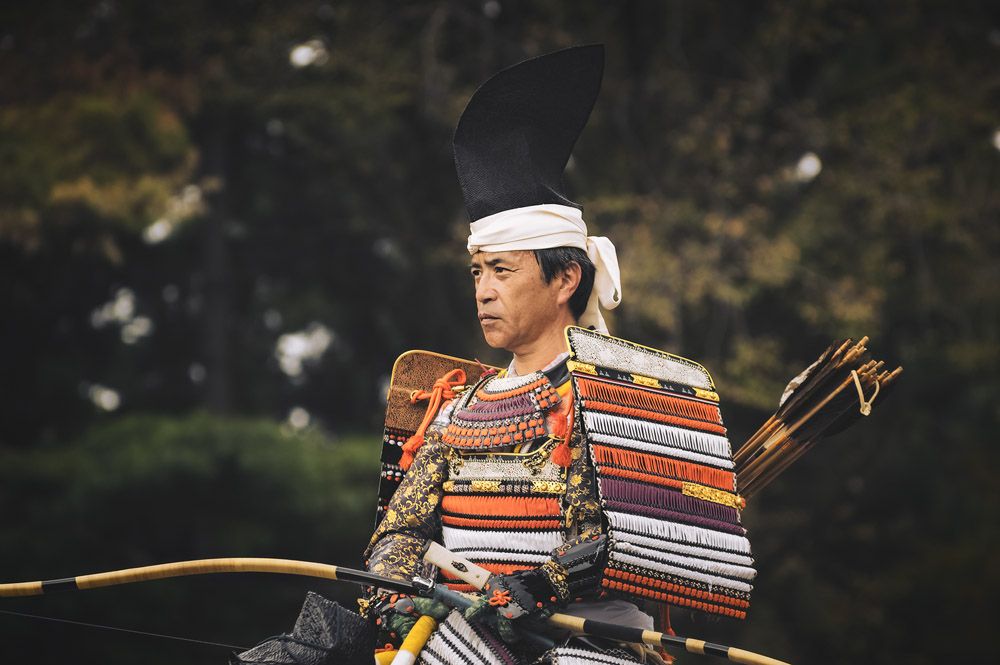 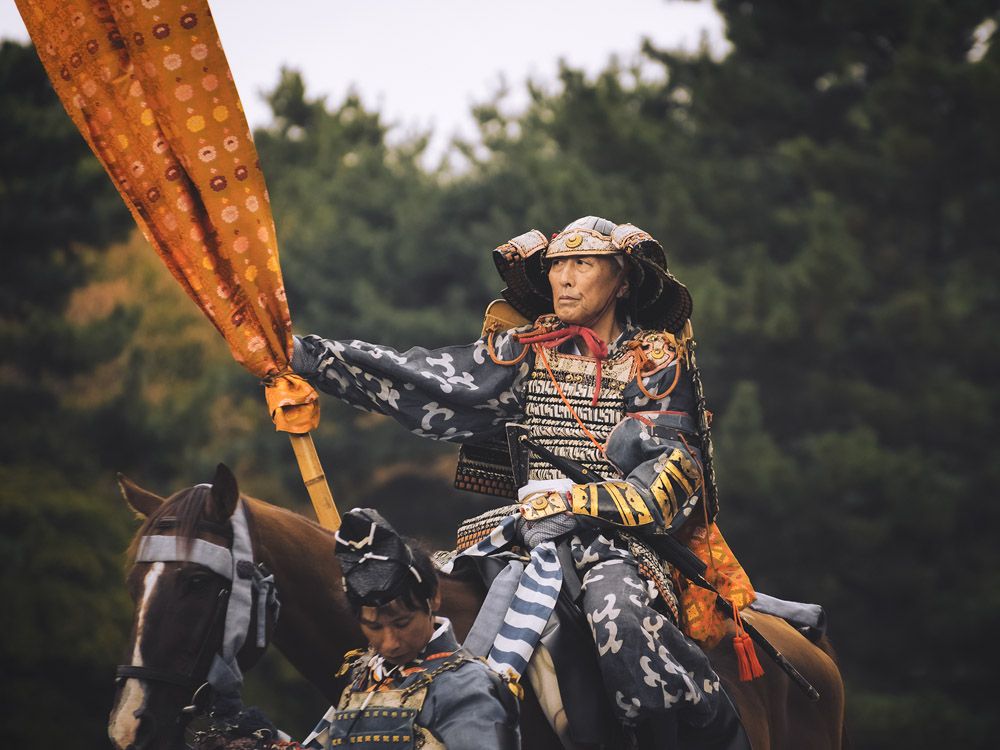 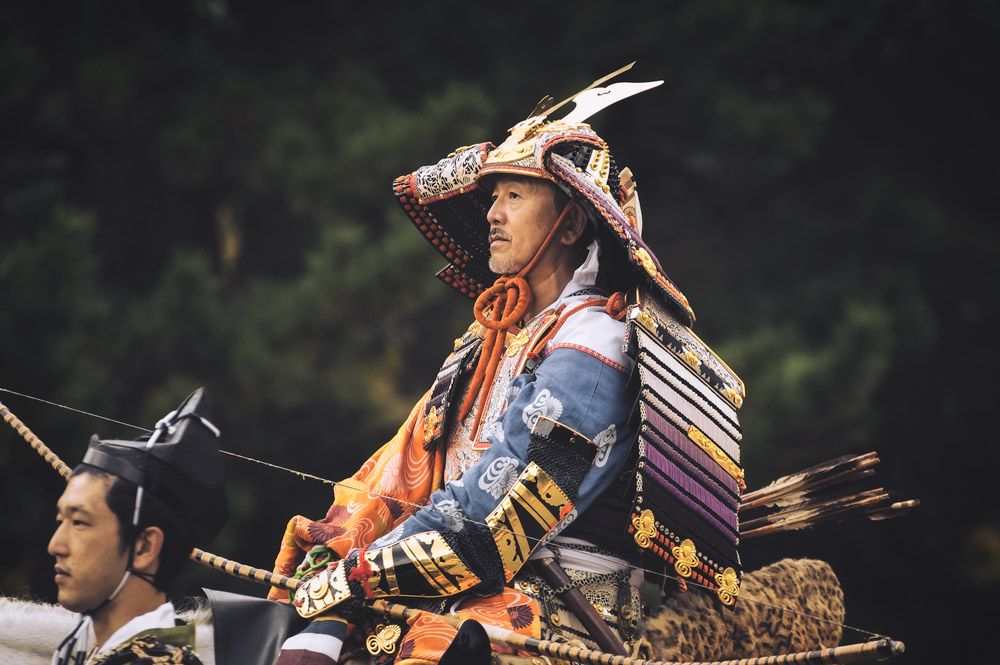 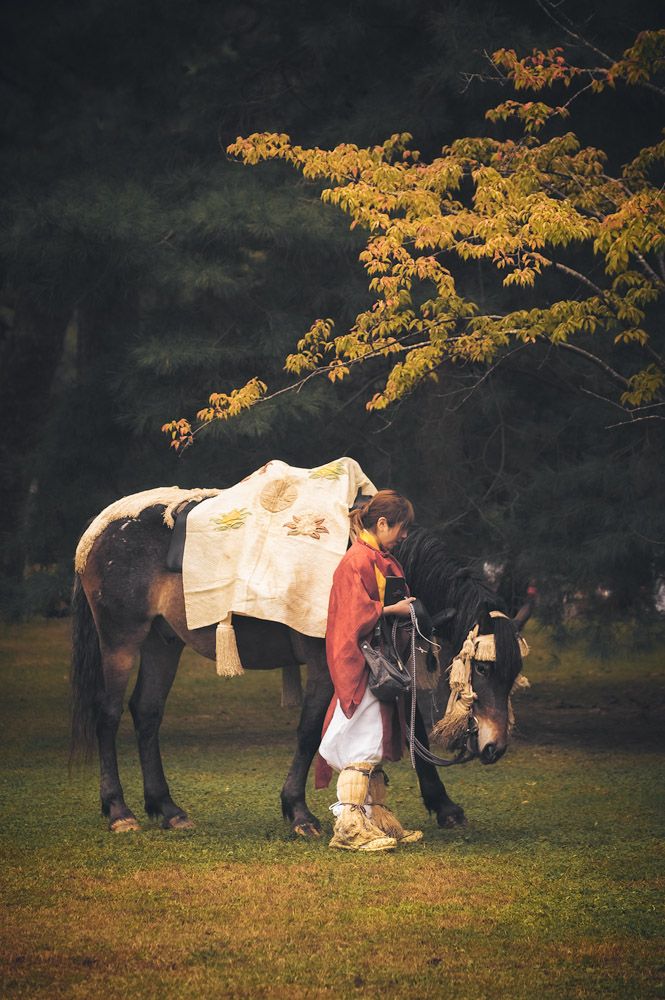