The party that did not happen 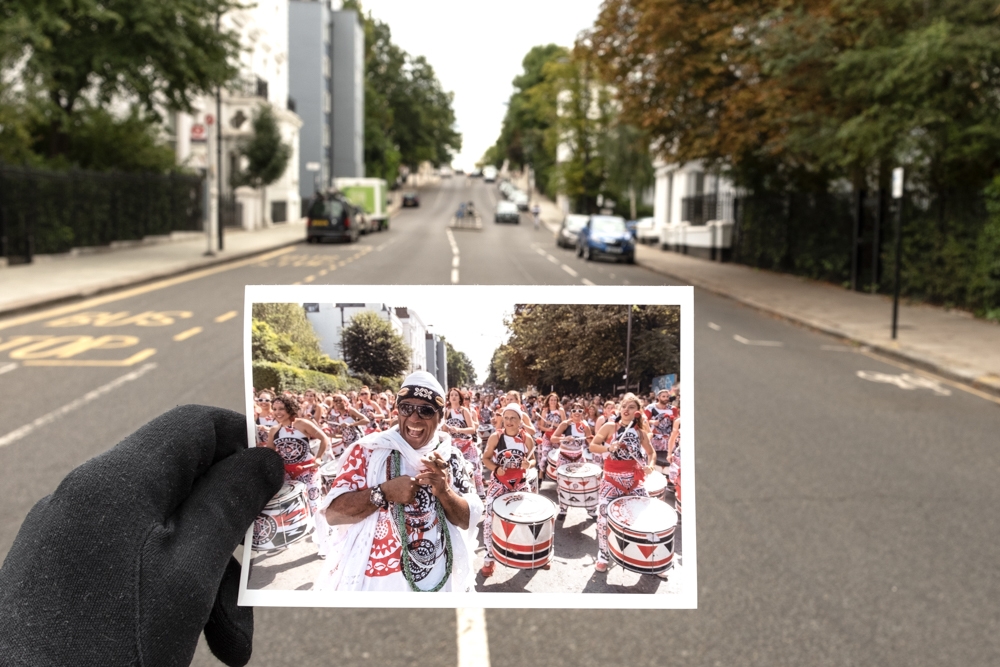 The London Notting Hill Carnival is one of the largest street party in Europe and it is a significant event in the Caribbean culture. It attracts around two and a half million people annually every year on the last weekend of August. In 2020 the event was cancelled for the first time since 1966 because of the pandemic. This shot was taken on the same day and time of the parade.