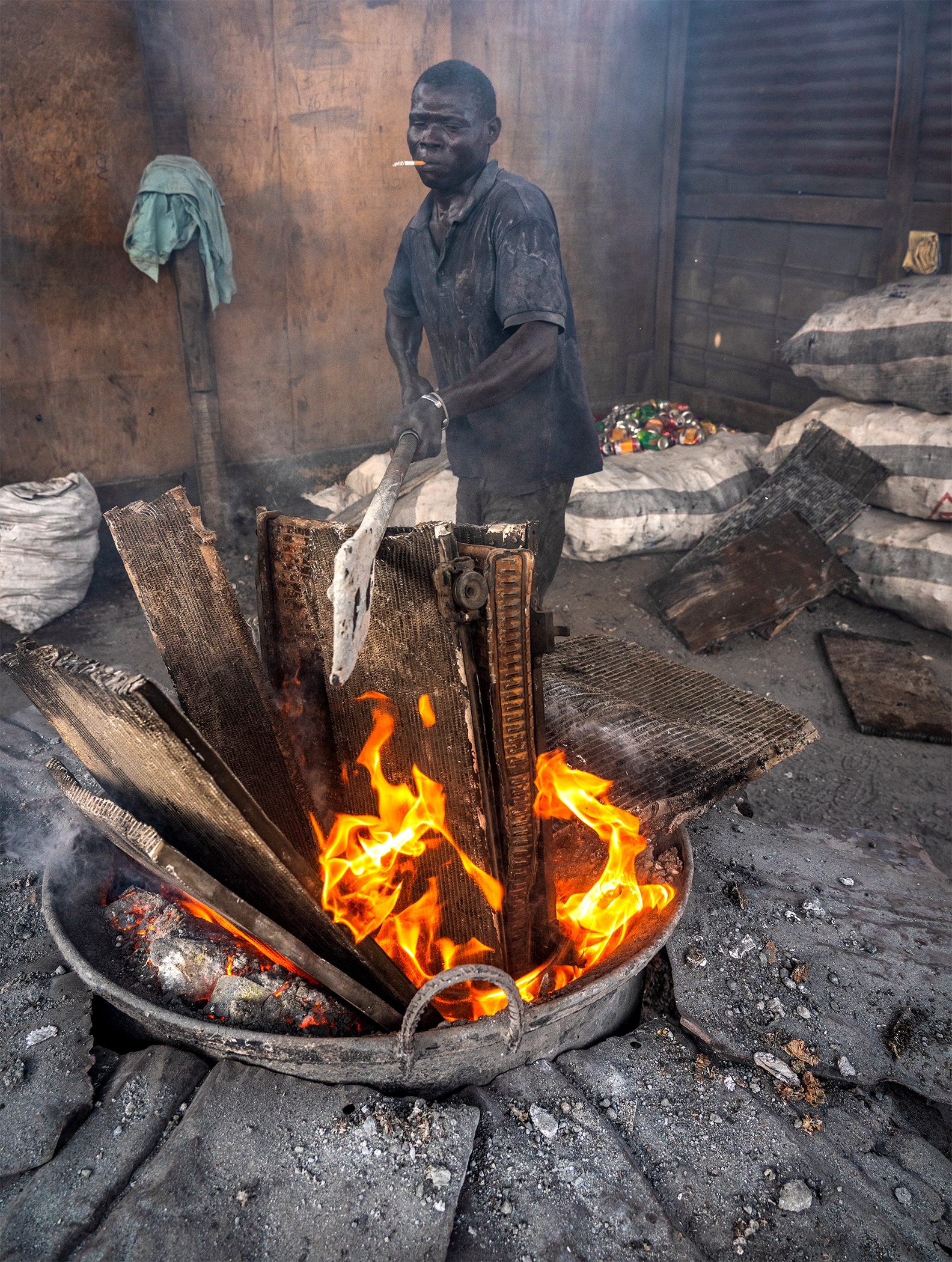 Urban mining — reclaiming valuable materials in the waste stream — is seen as the new frontier in mineral exploitation. Urban recyclers in Ghana use open-pit fire to melt scrap metal — including auto radiators, beverage cans, and computer parts — into aluminium ingots. They are mainly used to make non-anodized aluminium cookware — found throughout Africa, Asia, and parts of South America. Studies from around the world have shown that these cookware release hazardous concentrations of lead and other heavy metals during cooking — at levels that pose a significant risk to public health. 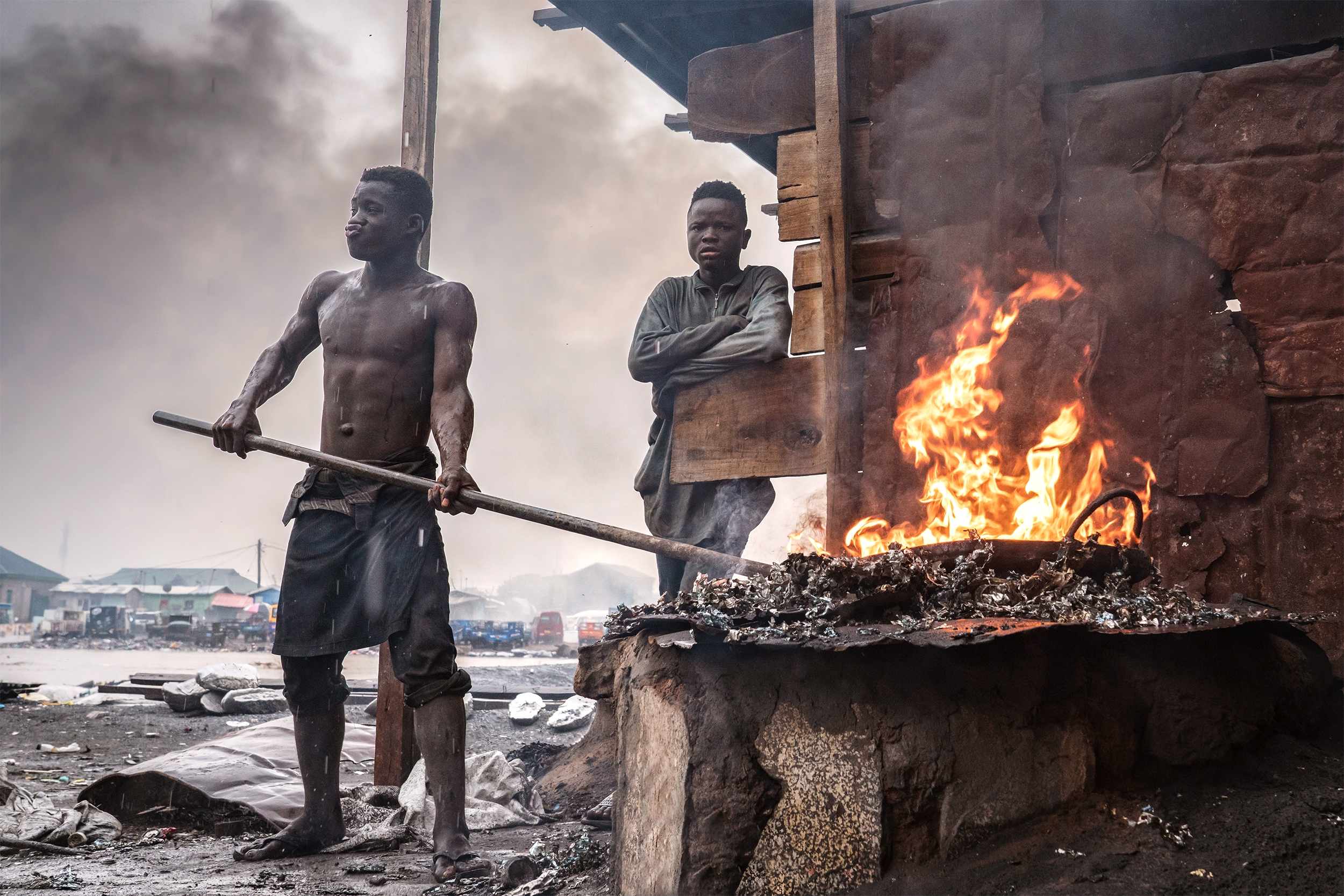 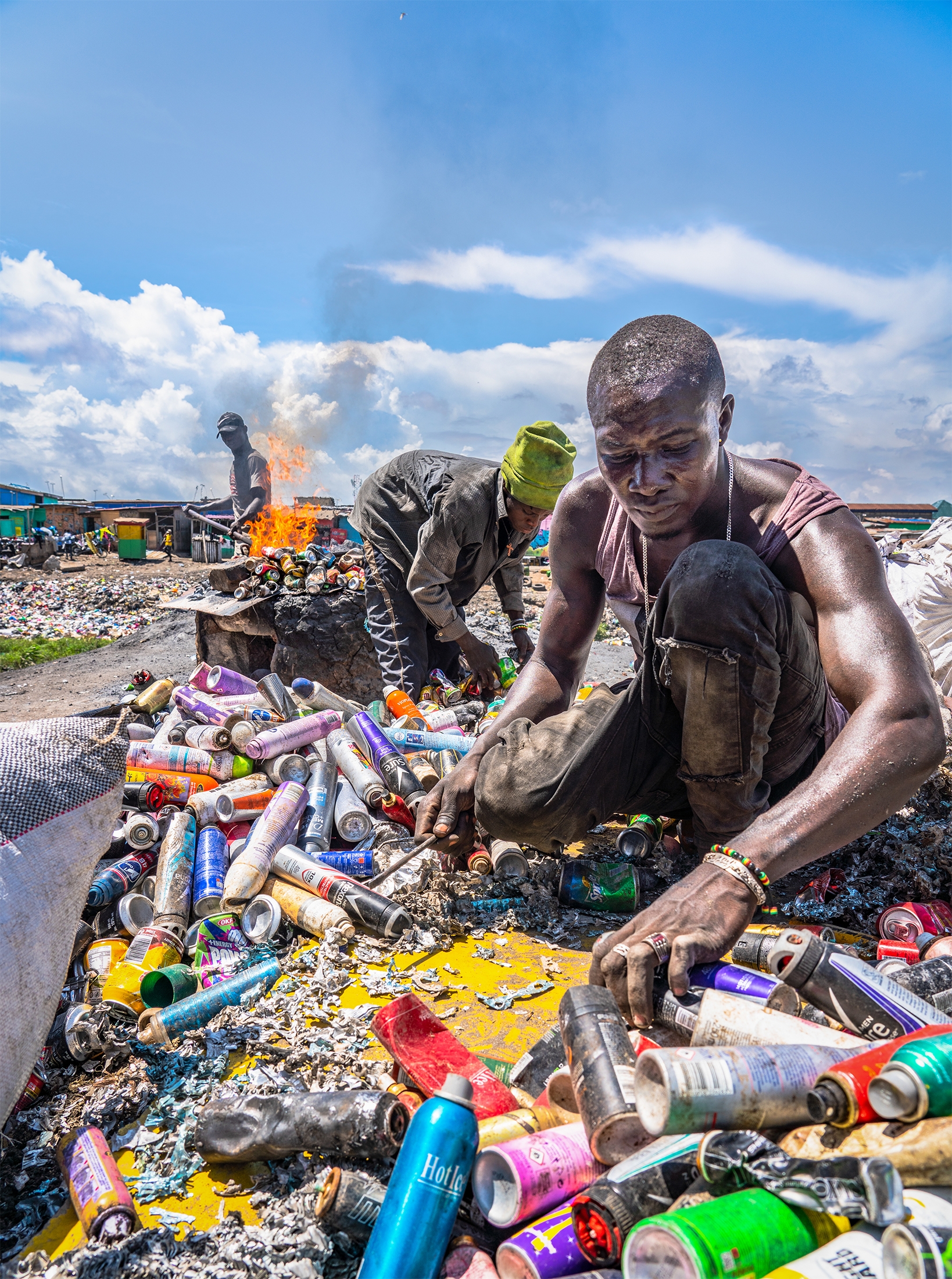 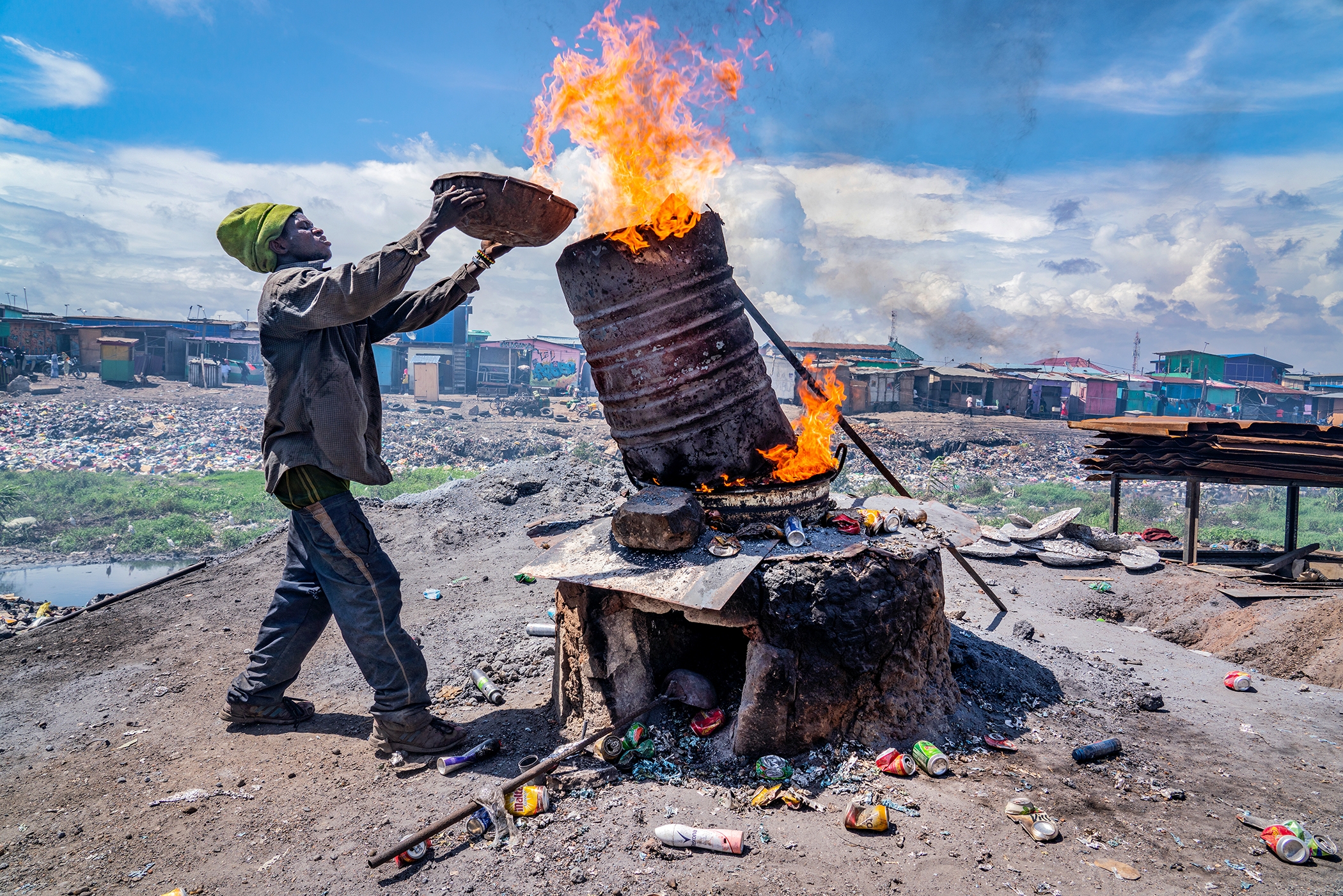 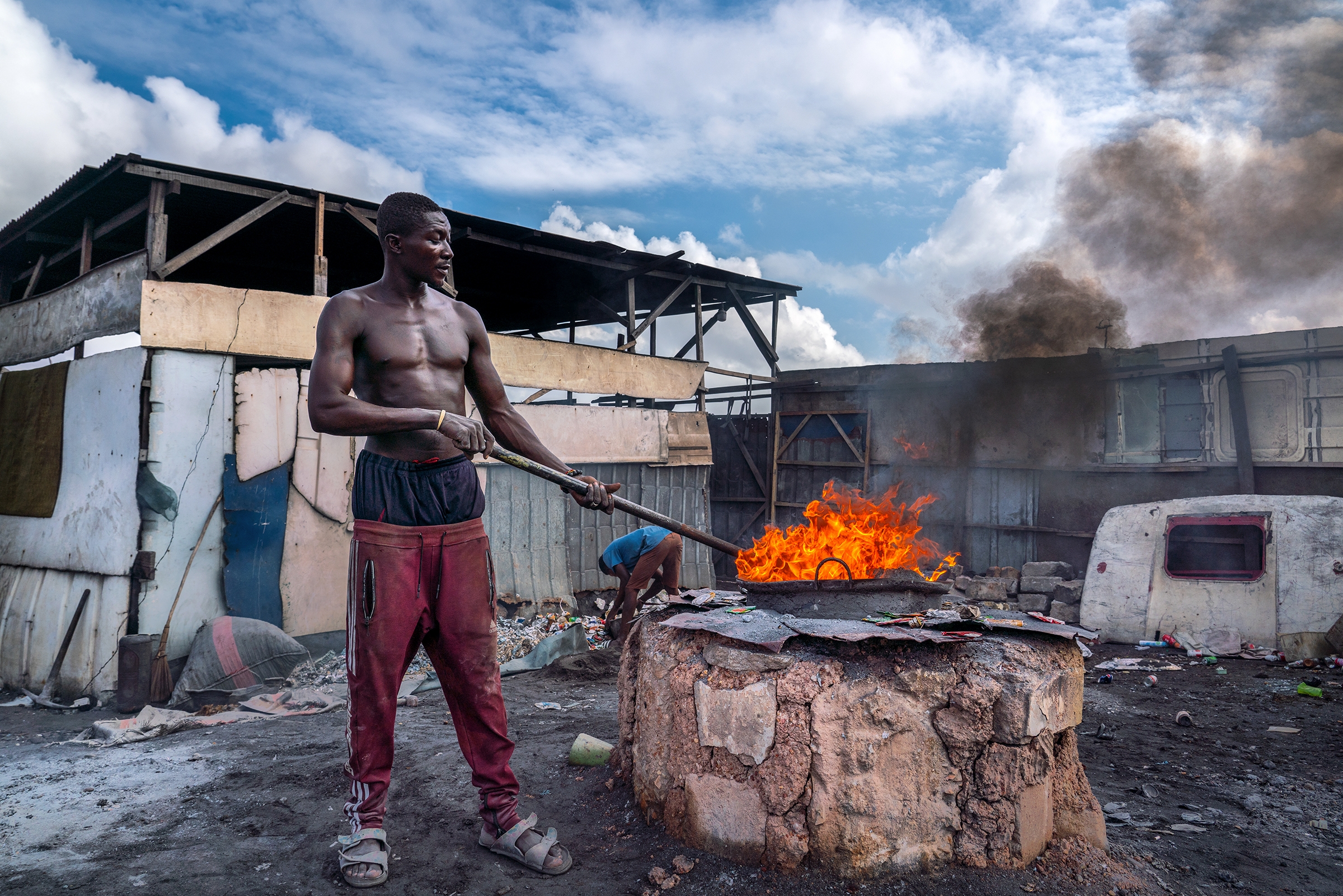 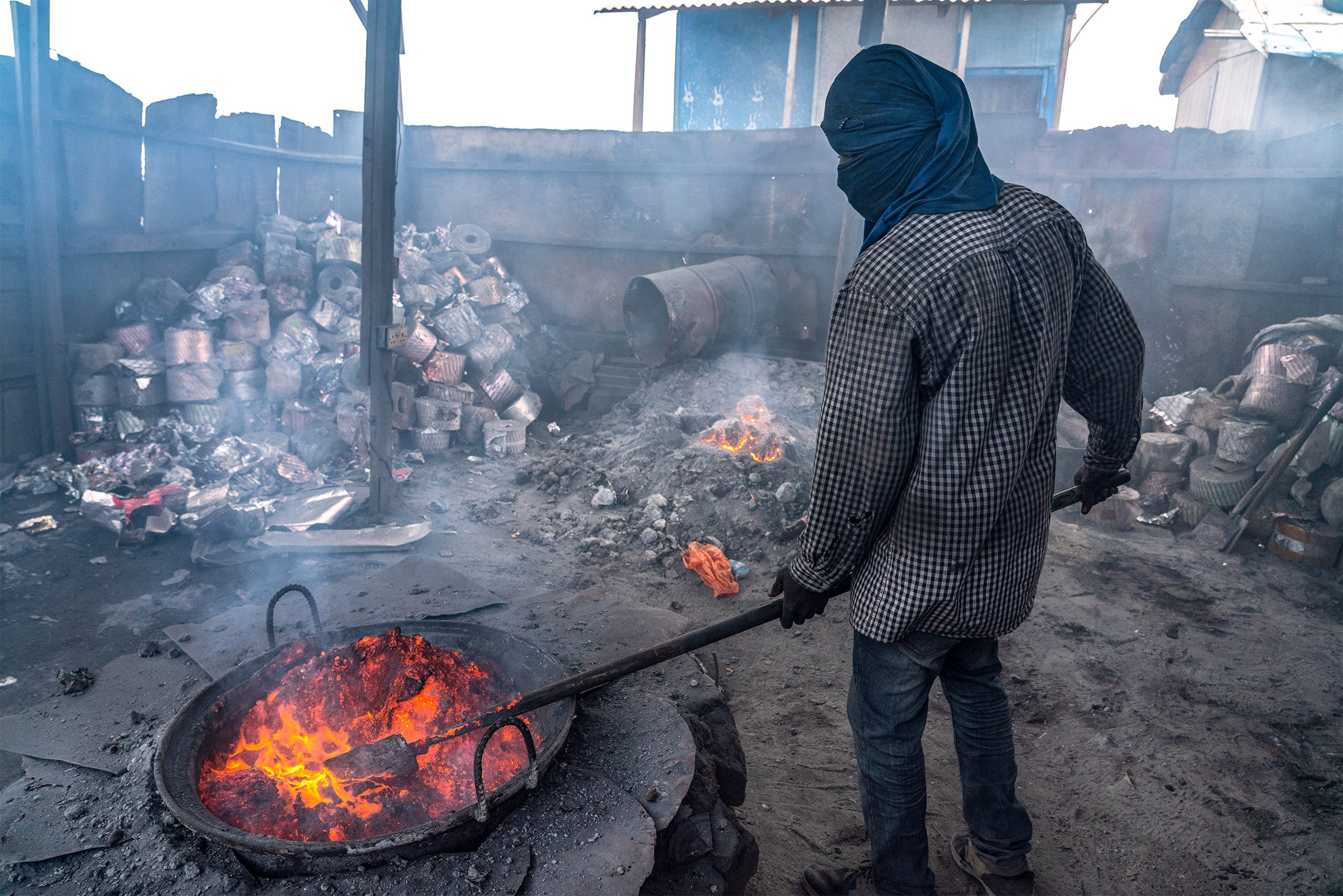 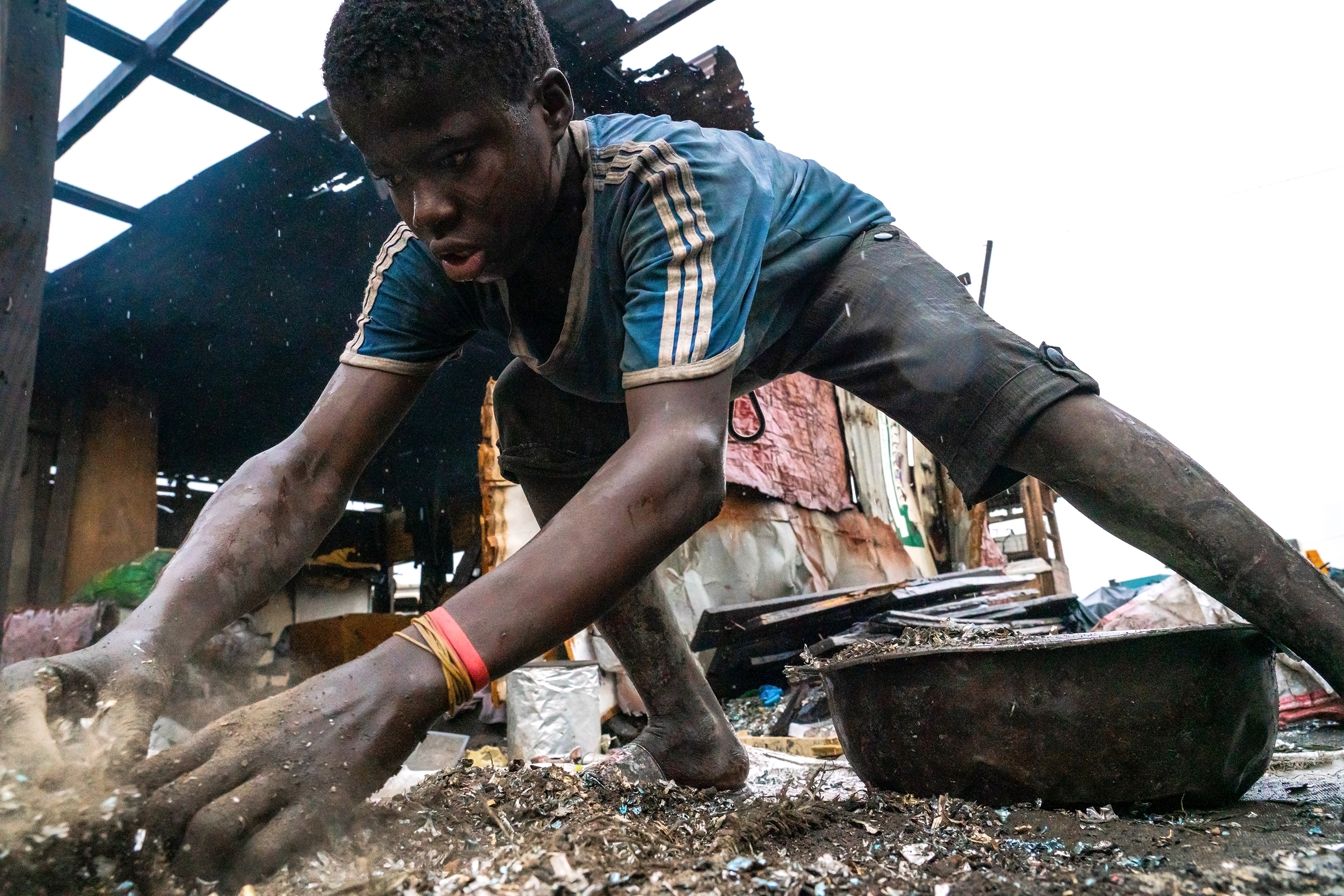 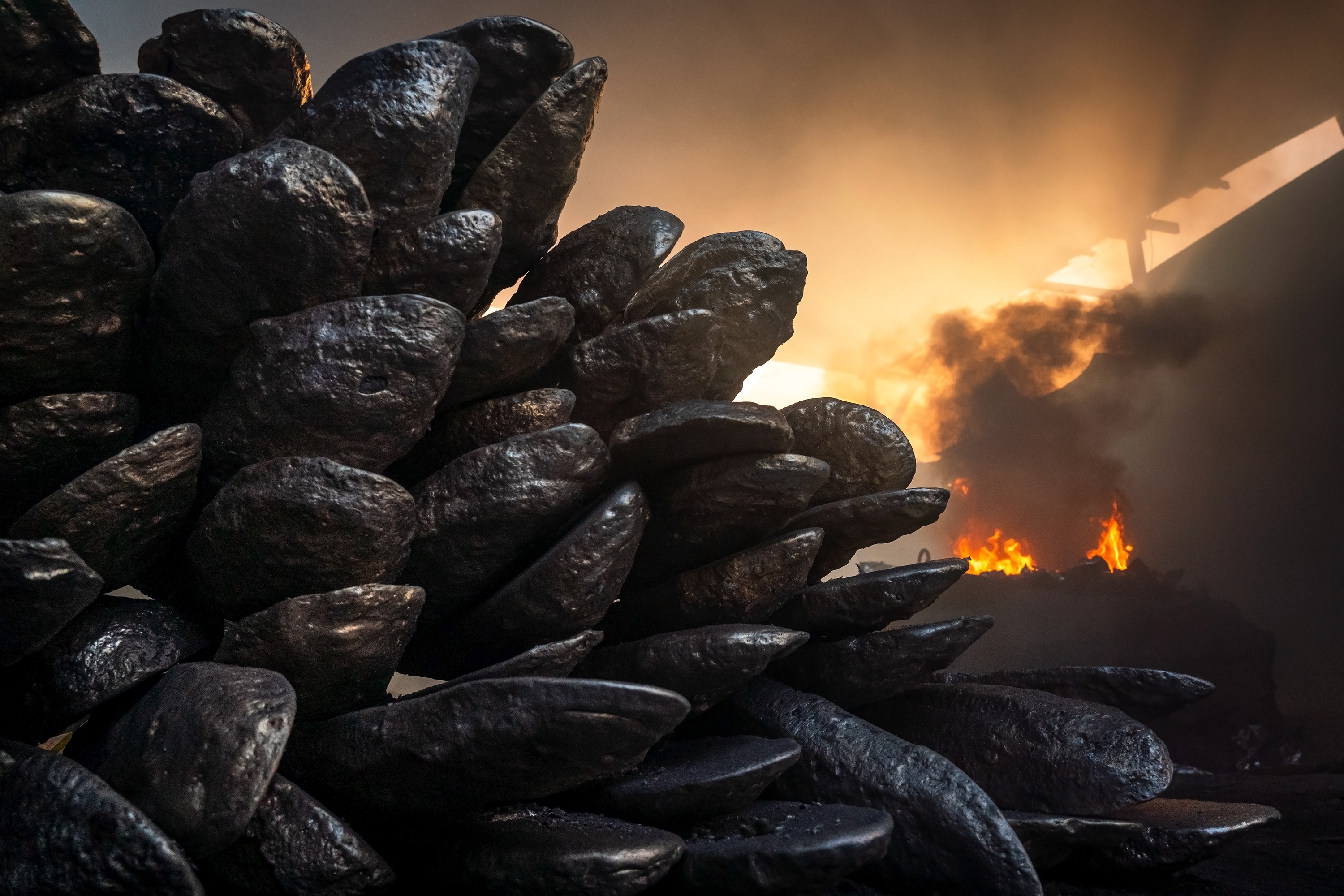 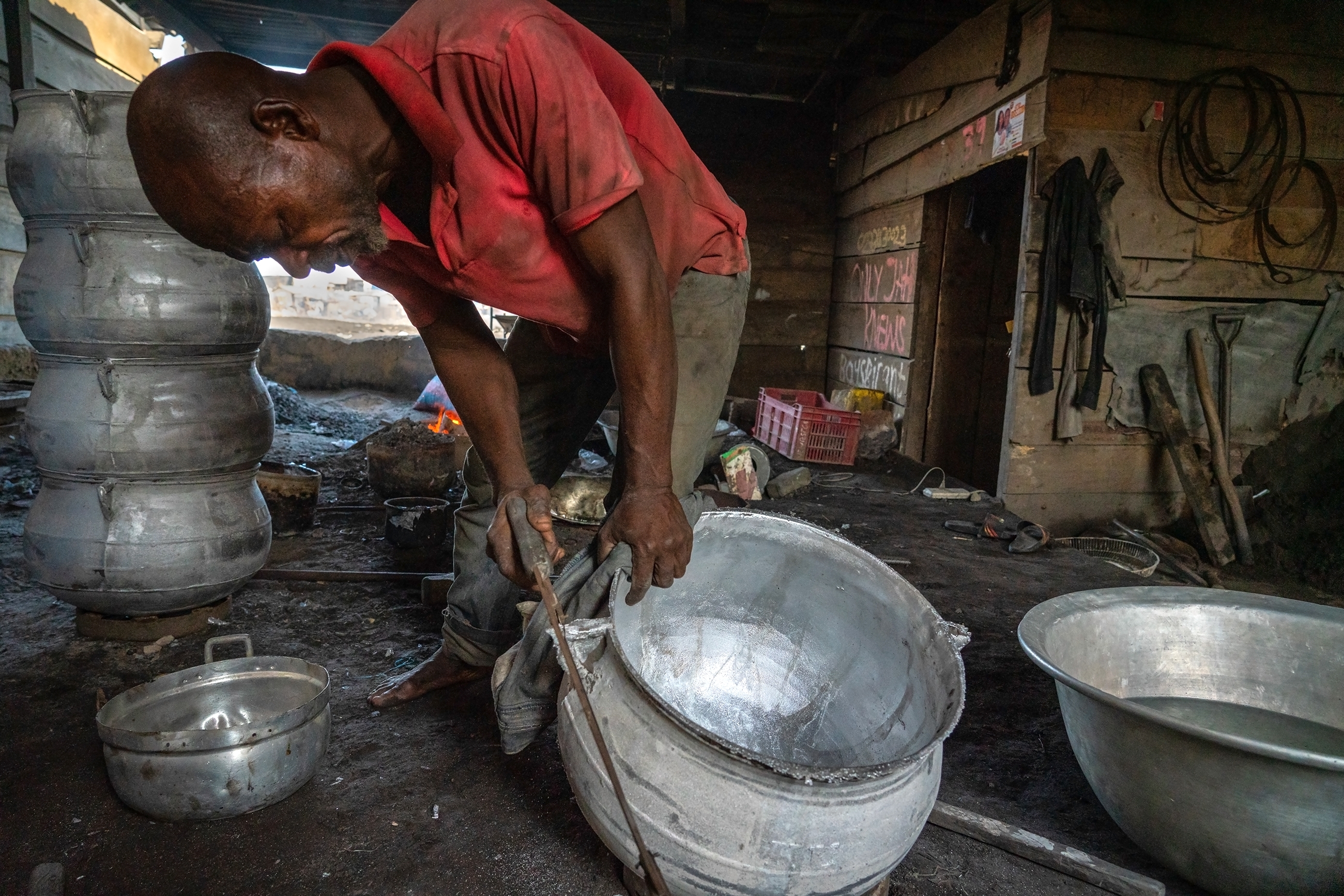 Urban mining — reclaiming valuable materials in the waste stream — is seen as the new frontier in mineral exploitation. Urban recyclers in Ghana often use open-pit fire to melt scrap metal into ingots. The materials include auto radiators, beverage cans, engine blocks, plastic-lined blister foils, and other industrial debris. They are mainly used to make artisanal aluminium cookware. Cooking pots made from scrap metal have been incorporated into cultural cooking norms in Ghana and many developing countries. Millions of people in Ghana rely on pots made from scrap metal to cook food. However, these pots are now being seen as a new source of lead poisoning. Despite success in eliminating lead gasoline around the world, new research has shown that lead exposures persist in low and middle-income countries at levels that are at least four times higher than in the U.S. and approximately half of all children in these countries are over-exposed to lead. There has been little effort to explain this disparity in Ghana and other developing countries, but studies in recent years have indicated that one significant source is pots made from recycled scrap metal. As these photographs show, the artisans involved in this cottage industry are polluting the air, harming themselves with unvented emissions, and exposing their customers to a deadly mixture of lead, arsenic, cadmium, and aluminium that leaches into food while cooking. To investigate this problem further, I reached out to Dr. Jeffrey Weidenhamer, Trustees’ Distinguished Professor of Chemistry at Ashland University, and Perry Gottesfeld, the Executive Director of Occupational Knowledge International. We teamed up — to look at the impact of the source materials of these aluminium cookware — to determine whether the leaching of hazardous metals from the pots into food could be reduced by segregating and avoiding certain source materials. We are in the process of publishing our findings in an academic journal.