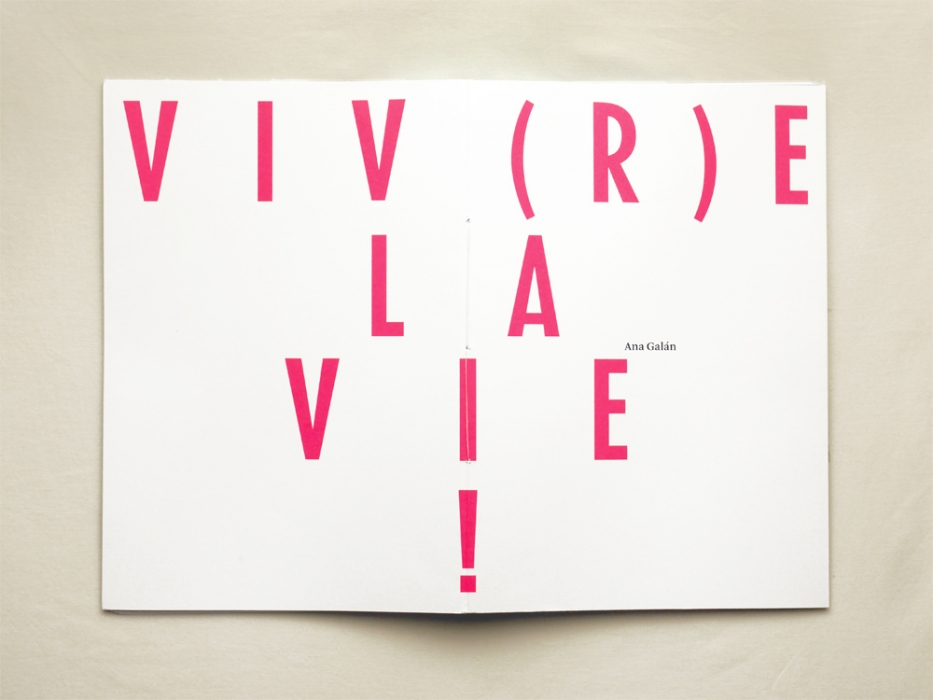 I have always thought that arriving to a certain age, we become invisible, towards ourselves and towards the rest of the people. The photography series Viv(r)e la vie! pay homage to those who decide not to become invisible, to those who continue to live “in the moment”. With curiosity, being the main character of their lives and surrounded by family or friends.Viv(r)e la vie! Is a photographic typology of couples that meet in order to dance. Photographs of couples in profile before a wide coniferous landscape in three planes: landscape representing the power of vital force, of immortality. Couples of a certain age, people barely seen socially, but who have not stopped living life fully and whose close relation is photographed in the outing dances of their area. The photographs give visibility to people that, for a certain time, have lacked such visibility. This series, at the same time, documents the cultural diversity that exists between different cities and countries. This project would like to honor those that live life fully, those people that are reaching a mature age, but remain active. 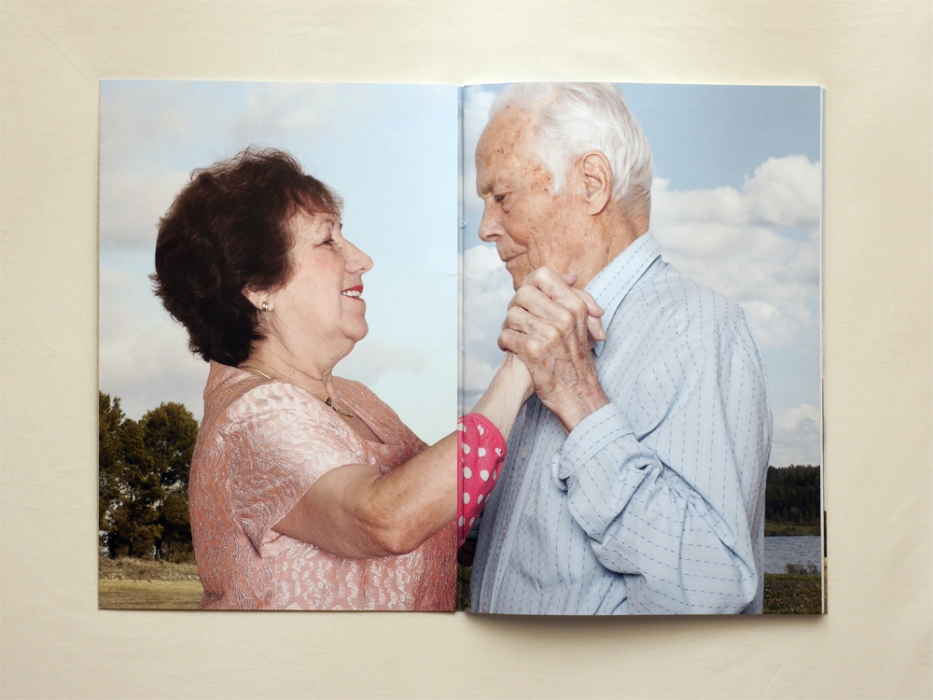 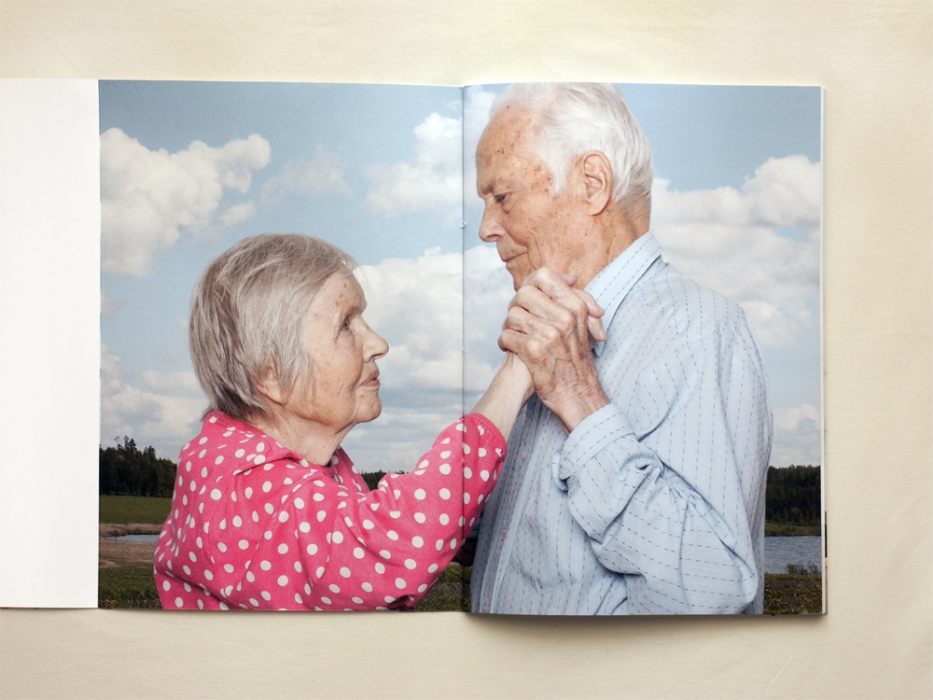 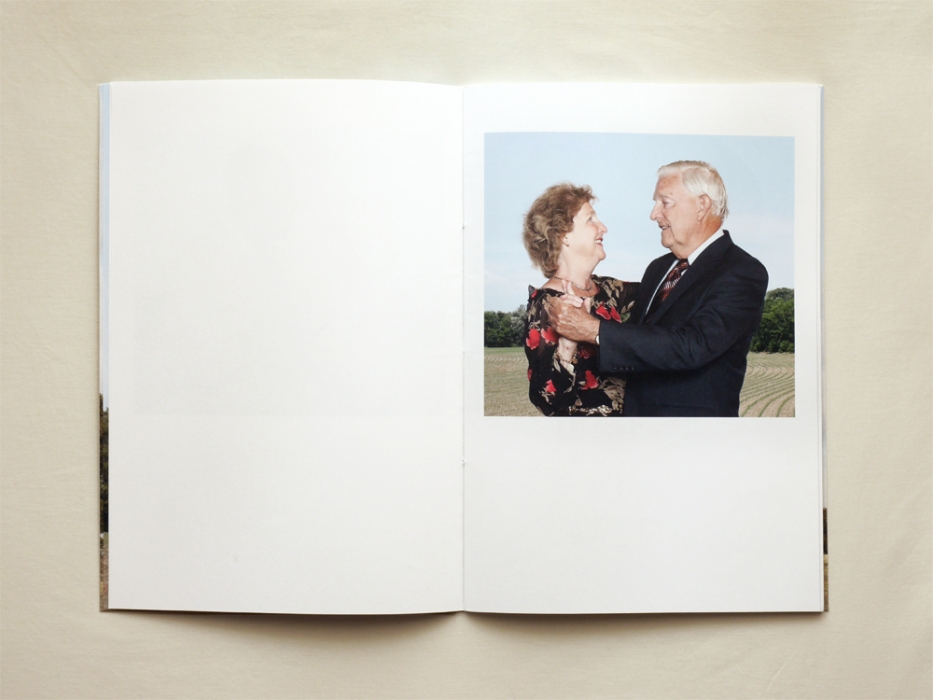 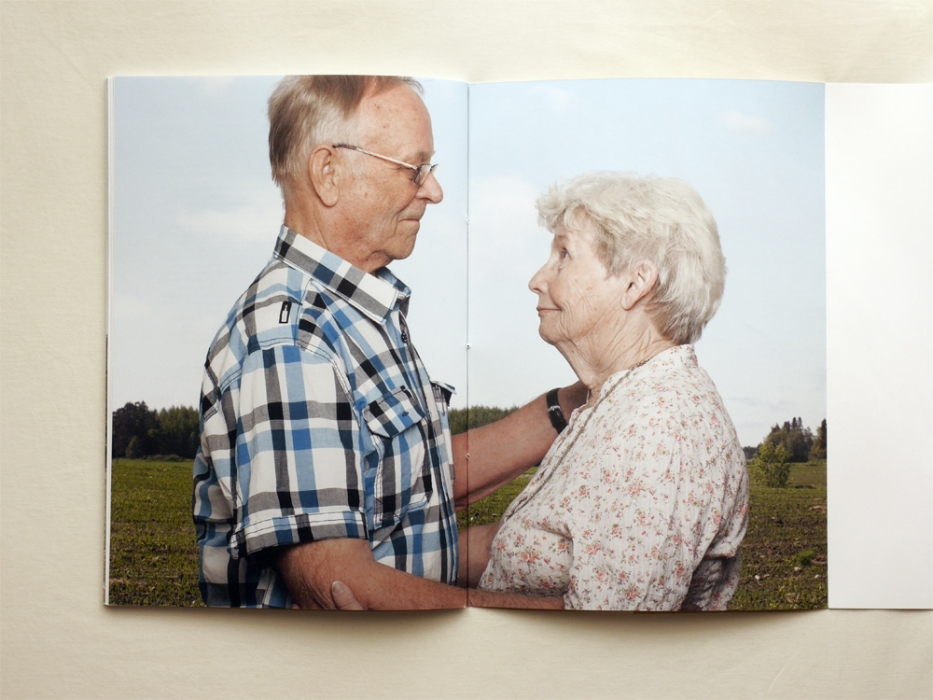