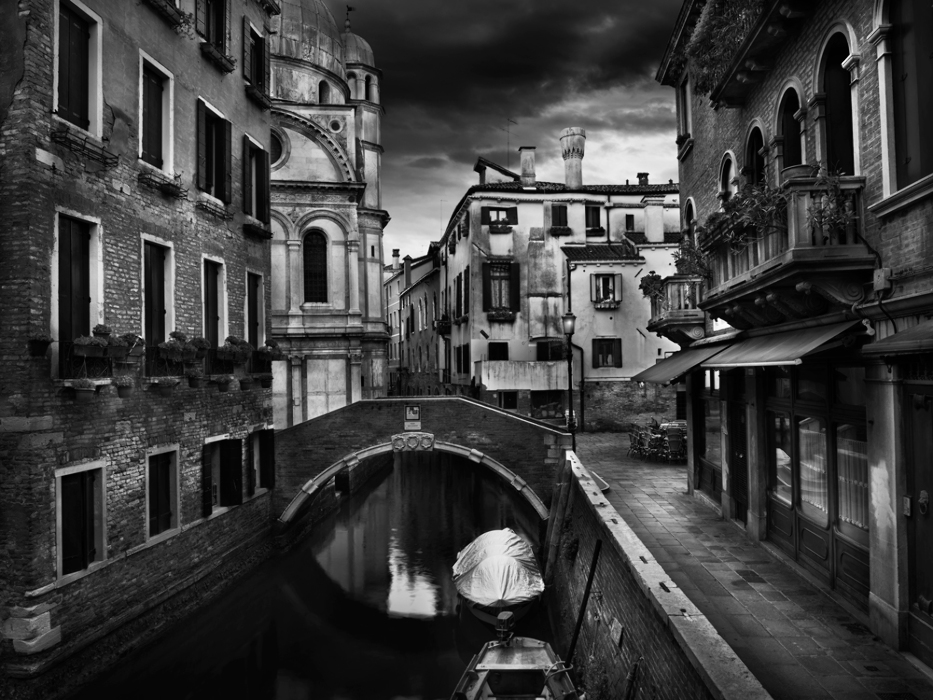 Projecting a mysterious and intimate world Realities is a series of photographic experiments whose purpose is to lead the viewer into the escape, calm and questioning using visual anchors. An invitation to travel in a peaceful and timeless windows.   I try to seize this moment of absence or void that could be defined by the temporary interruption of consciousness. This gives the feeling that time has stopped. Technically, each image area is gradually molded to obtain a homogeneous result while maintaining a certain level of contrast. This treatment aims to make the less obvious notion of reality.   Such a projection into the past, black and white represents the memory and history. The homogeneity and the absence of human activity does not divert attention, you are only a spectator. Such a moment of meditation, light halos raise concentration.   Thus the series is called realities because it allows viewers to rediscover buried realities. 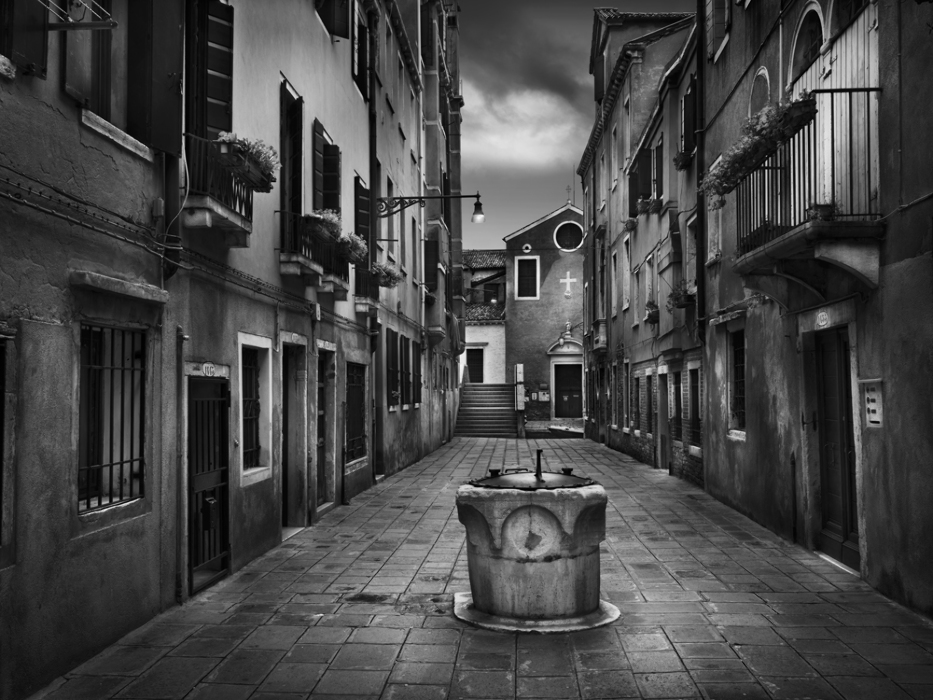 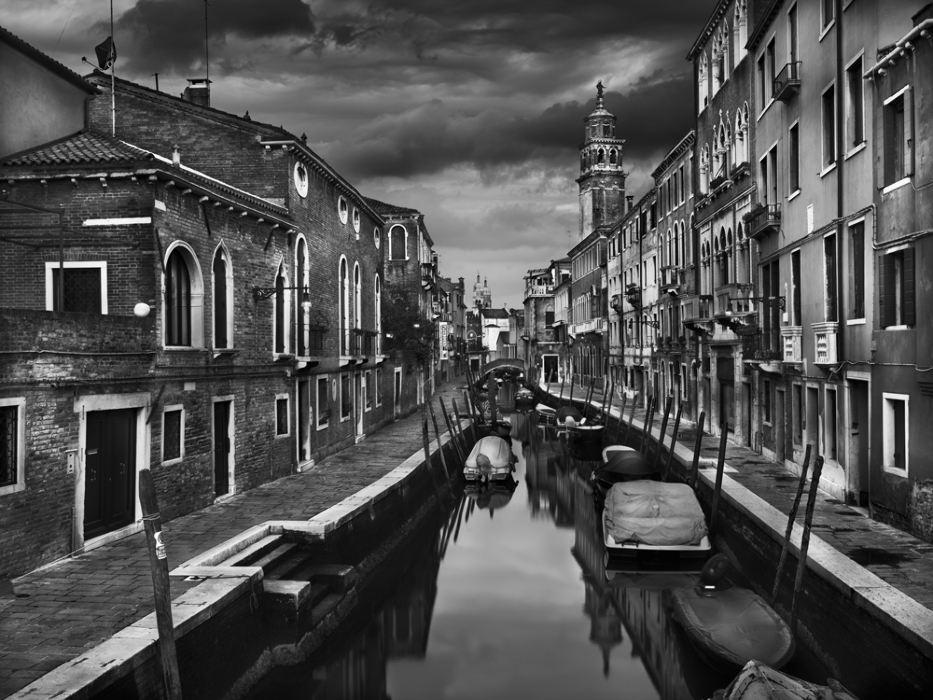 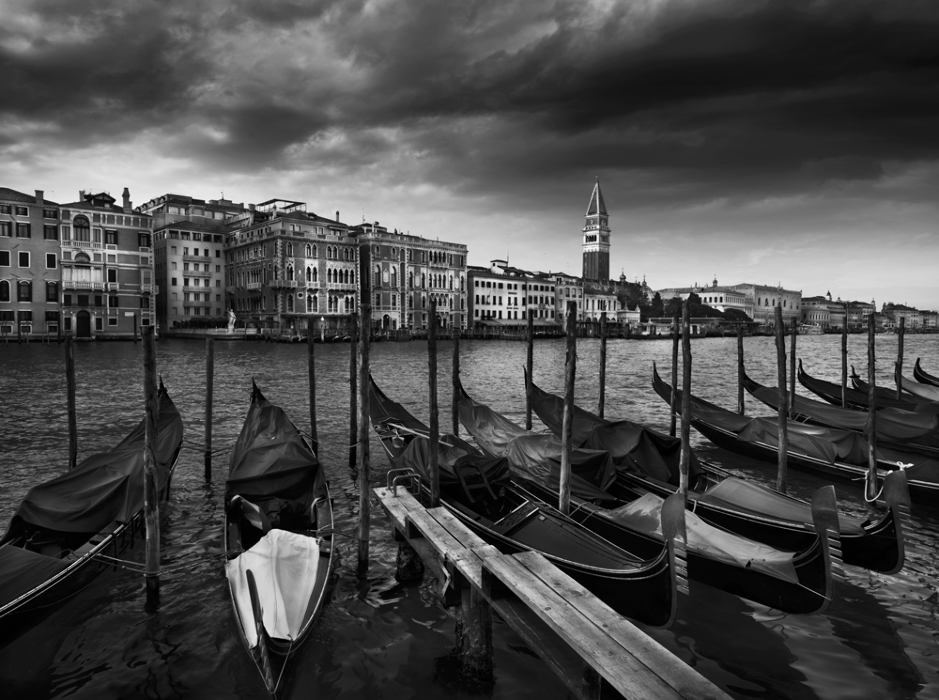 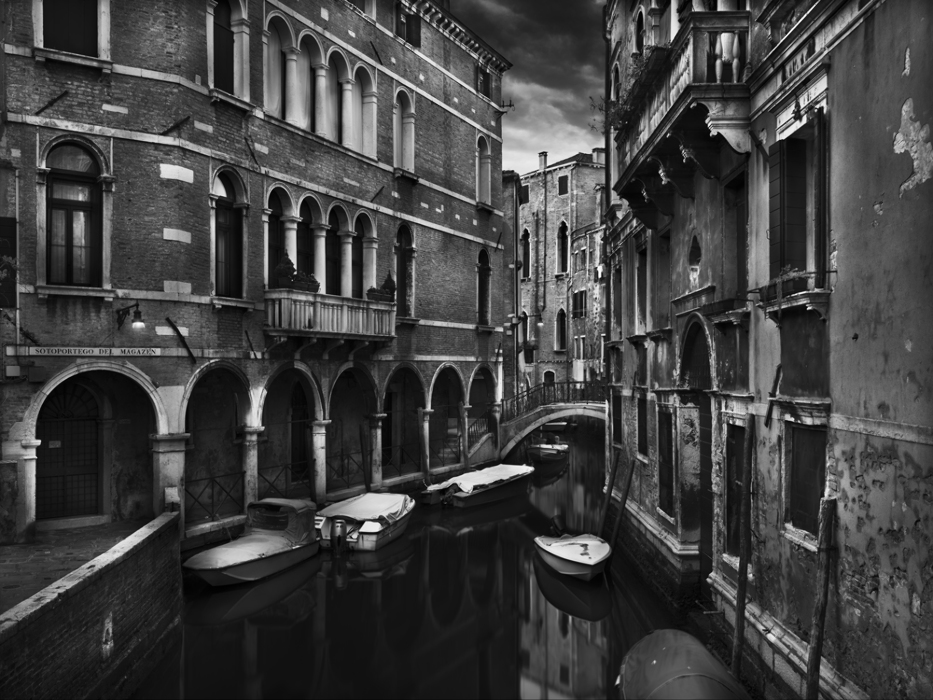