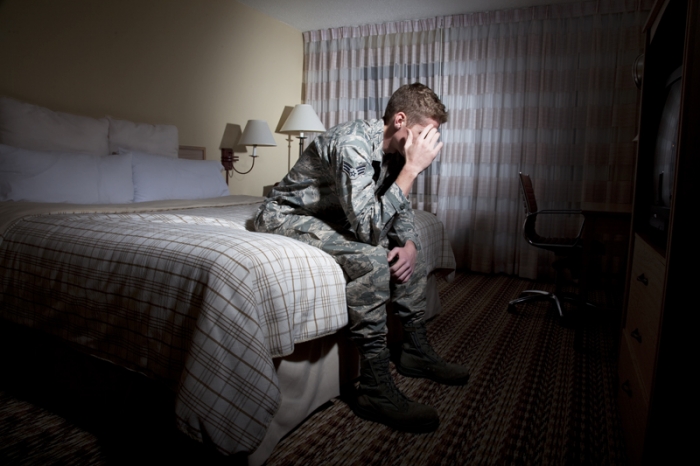 For over the last year, I have been photographing service members in the United States military who are closeted and secretly identify as gay, lesbian, bisexual and transgender and are affected by the discriminatory laws known as “Don’t Ask, Don’t Tell.” In creating these portraits, my aim is to both speak upon the cruelty of closeted-ness and anonymity on the issue of sexuality, but also to give visibility to all of the service members who have been fighting in two wars for almost the last decade, and the parallels of silence that permeate the Unites States’ relationship with war. 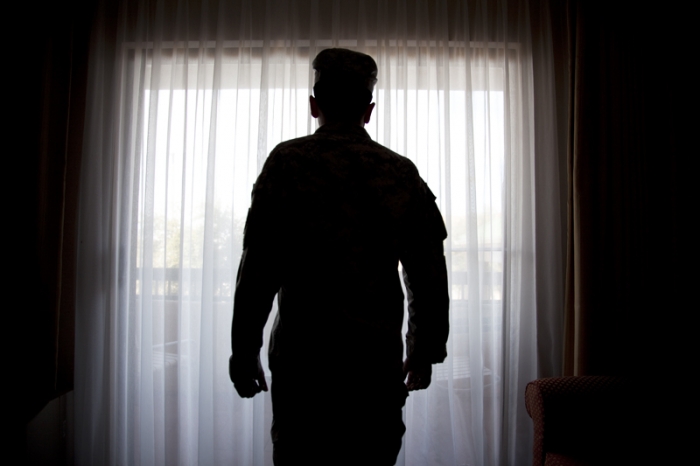 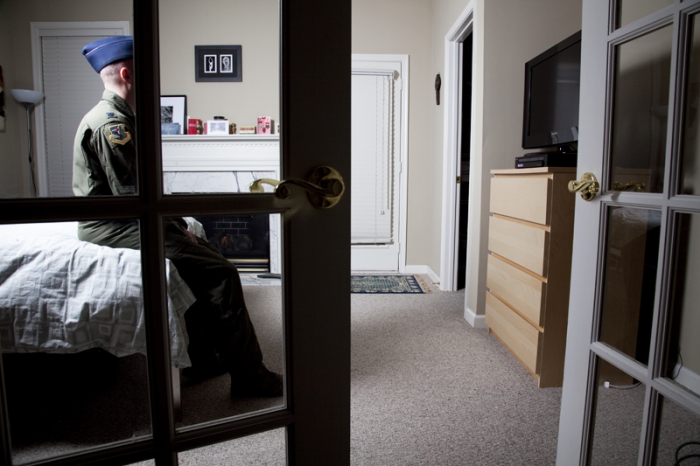 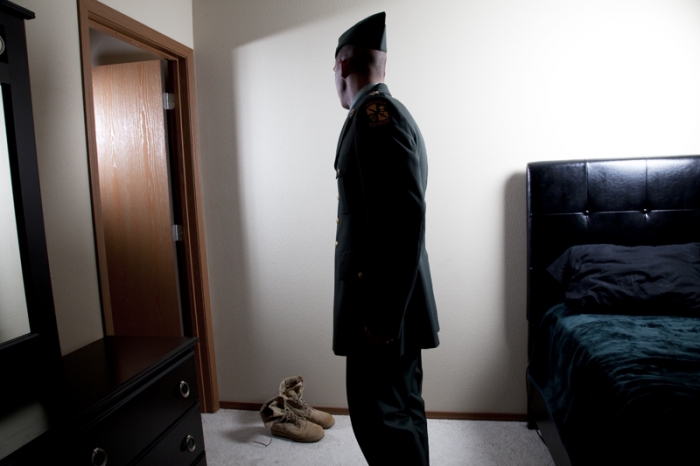 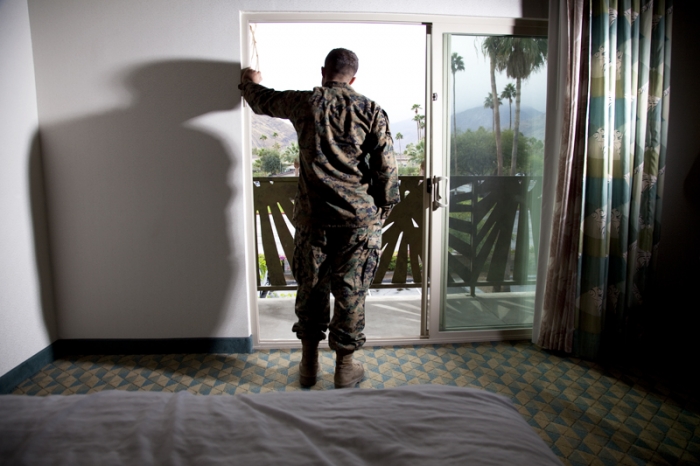 â€œSo did you ever see anyone die?â€ It was a stupid question, but I wasnâ€™t sure how to ask what was most pressing on my mind. I had just finished photographing â€œMatt, Lubbock, Texas, 2009â€ for my series â€œDonâ€™t Ask, Donâ€™t Tell,â€ and I was having lunch with the service member when I bluntly asked the question. I had previously discovered that the 24-year old â€œMattâ€ had already done two tours of Iraq and was a trained medic whose job it was to ride along with the troops to be able to give immediate first aid on the frontlines. â€œIn my last tour, our tank was hit by an IED â€“ my jaw was blown up and I was knocked unconscious. My two best friends sitting in the front died and I wasnâ€™t able to do anything to save them.â€ Later, he proceeded to tell me how one of his greatest regrets was not being able to be honest with them about his sexuality. â€œThey deserved to know the real me before they died.â€ A few days after the photo shoot, in the privacy of my studio, I picked the image that would come to represent â€œMattâ€ in my â€œDonâ€™t Ask, Donâ€™t Tell,â€ photo series. While I had many other photographs that showed more of his uniform and the room, I settled on the silhouette for its calmness and beauty, and the way in which that photo shoot will always remind me of the fragility of life and death.