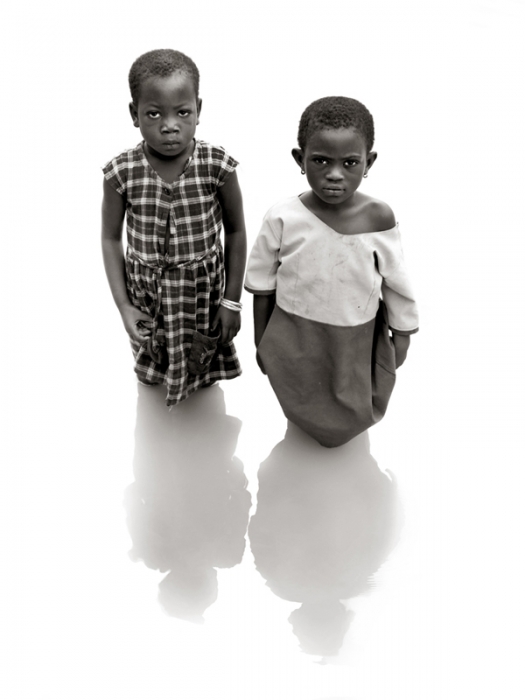 This photo series consists of images of individuals and families from the area being flooded by Bui Dam, Ghana. The title 'Sena' translates to 'Where' and is a nod to the complete lack of transparency in all dealings surrounding the relocation or outright displacement. The communities have been warned for nearly forty years that this dam would be built, yet in all that time the government has failed to provide adequate details on relocation. Flooding of much of the farmland began in November 2009 diminishing food supplies. The five submitted images are a selection from a collection of over fifty. Proceeds from all sales go back to Bui. 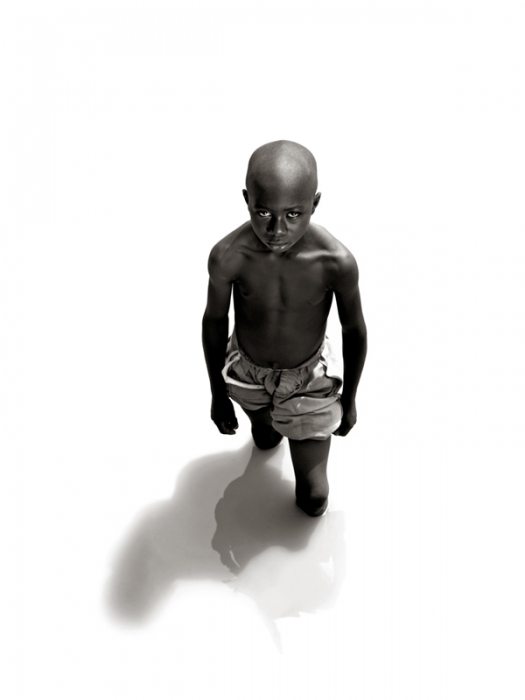 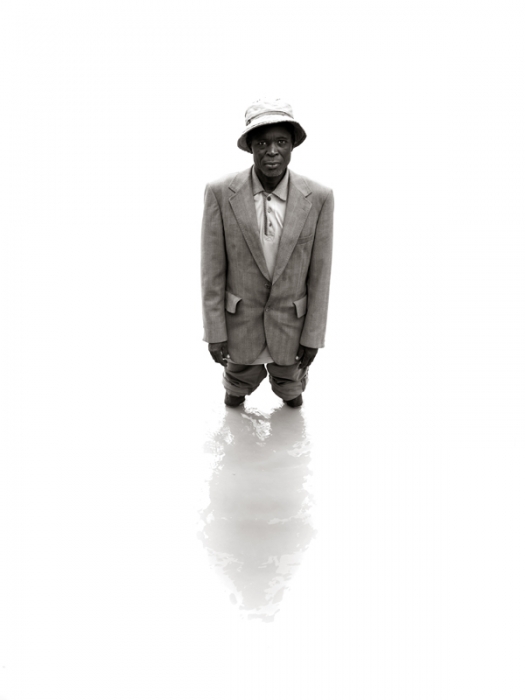 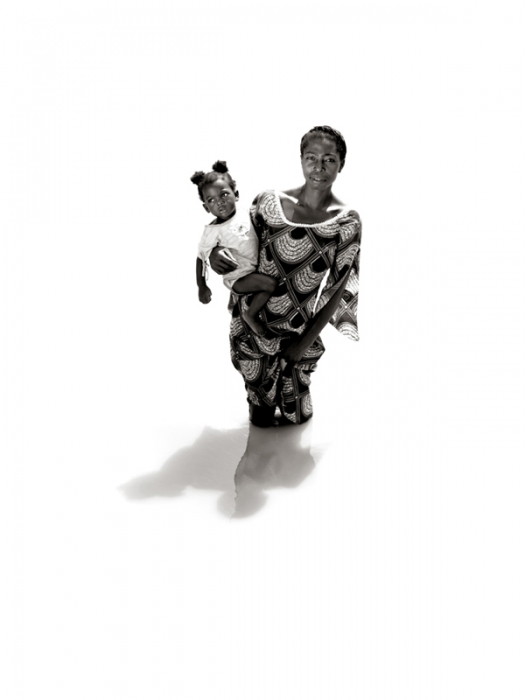 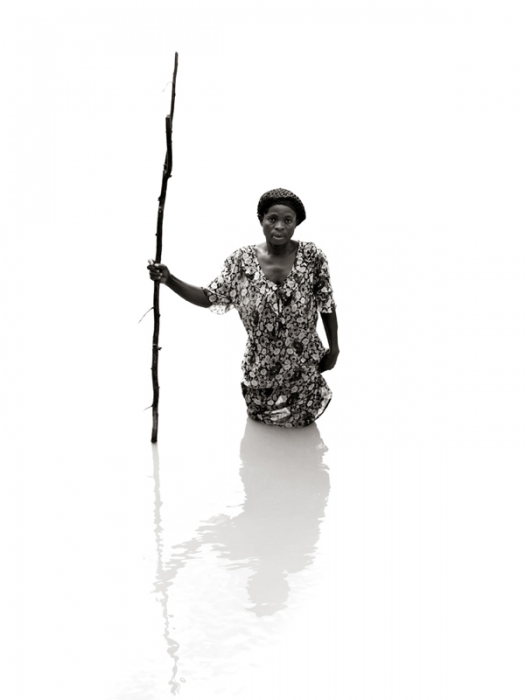 In Nafaanra, â€˜senaâ€™ asks a question of location equivalent to â€˜whereâ€™. The Nafaanra speaking villagers of Bui in the Brong Ahafo region of Ghana have been asking this question for a long time now. The possibility of relocation has existed for generations, yet to this day they have no idea where they will be going. Bui Hydroelectric dam will destroy the homes over 2500 people. Their farms will be buried beneath the Black Volta River. Centuries of life, a richly storied environment, and present livelihoods will be flooded over. Government officials have warned the Bui villagers that their new lands will not be near the river, an important resource and part of their economic and spiritual landscape for centuries. Beyond that, the people of Bui village have little idea where they will go when the water rises. One may ask â€˜whereâ€™ of the photographs themselves. The subjects stand in between generations shared with the river and the unknown future. Human and nature are torn apart in an instant. The subjects stand in an ambiguous void of reflection and memory. The space they inhabit exists as both an affirmation of the human on the landscape and a way of erasing them from it.