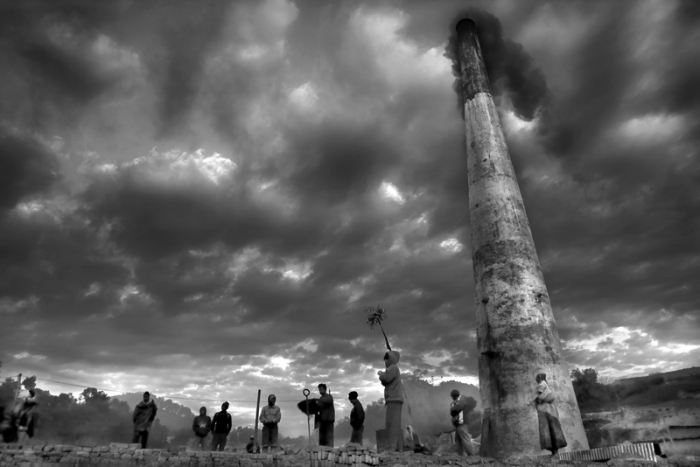 Underbelly of Kathmandu - Life of a Brickmaker. A documentation of the urban poor of Kathmandu where only very menial labors are available to them. 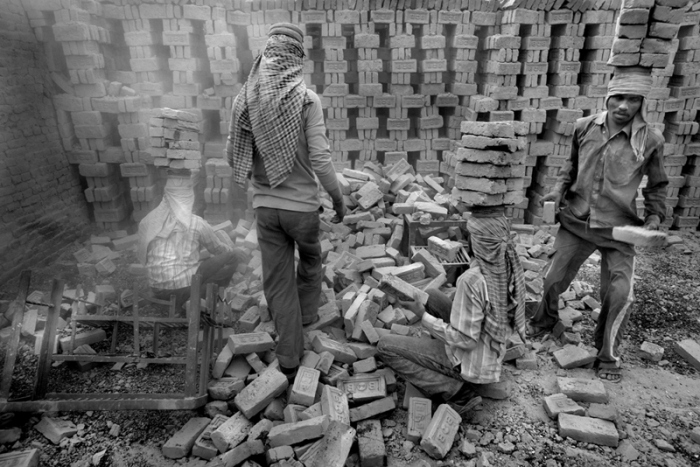 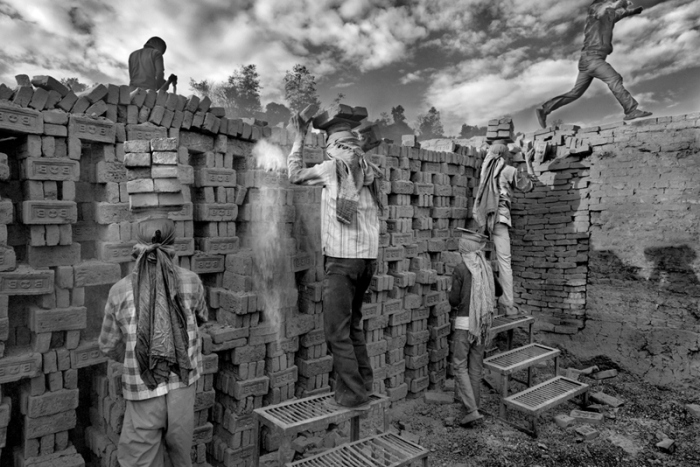 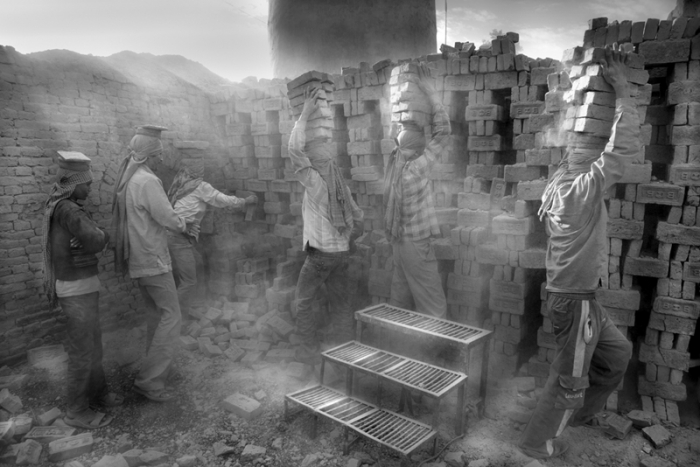 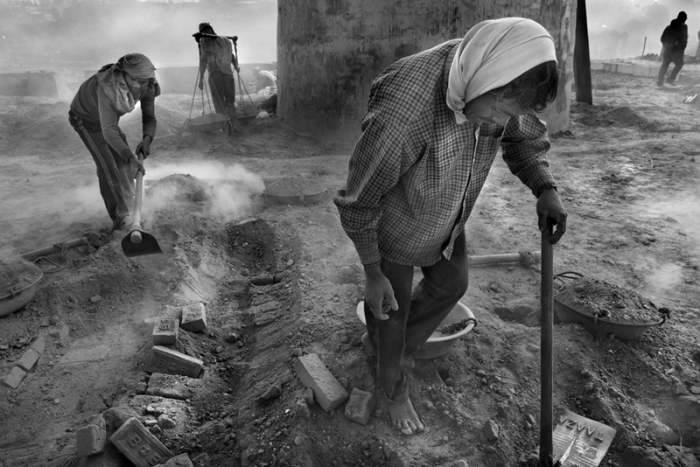 The Underbelly of Kathmandu consists of the new slum areas popping all over the valley. These areas are made up mostly of people displaced from their hillside villages due to the Maoist conflict in the recent years or people from the lower caste (Dalits) who are just too poor to afford land. These photos are part of the series documenting the life of the brick maker of Kathmandu, one of the few jobs that is available to the urban poor. This job is only available for a few months of the year. All work is done by hand. Work is hard and hours are long, but it provides steady income for the few months that it is available.