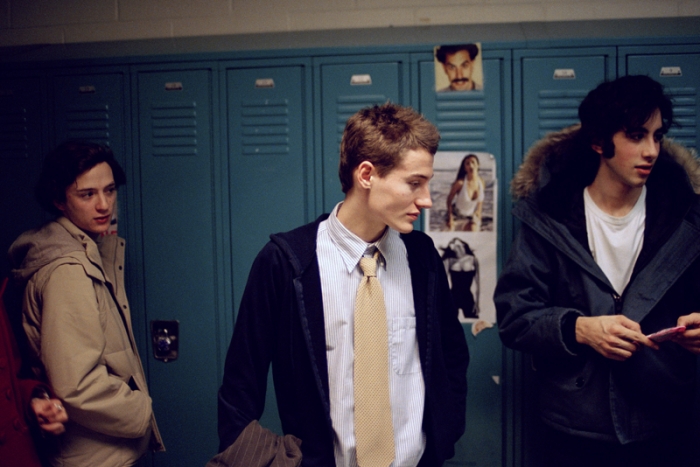 The series Right After documents the everyday lives of a group of teenagers I met in December 2006. The resulting photographs, from the year following, capture their transition into adulthood—the end of high school, the last summer together, and the move on to college—and within it, the banality of adolescence. It is found amongst the awkward, arbitrary, and disjointed instances of social sparring, sexual exploration, vulnerability, and rebelliousness that shape and define coming of age. Always apparent, yet never directly addressed, it shows itself only in the silent, in-between moments, when these teens are alone with themselves. 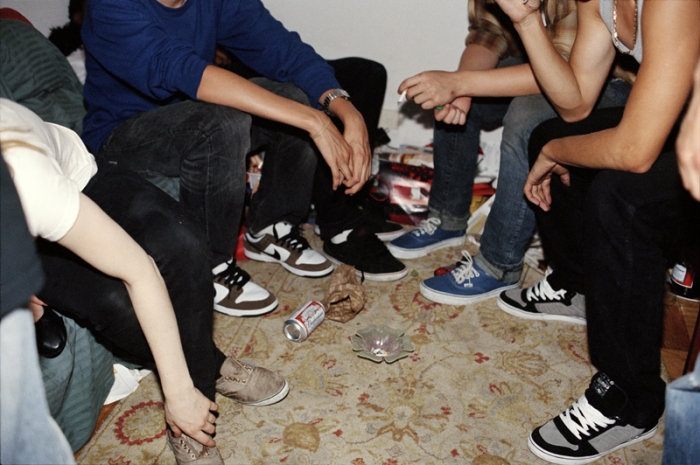 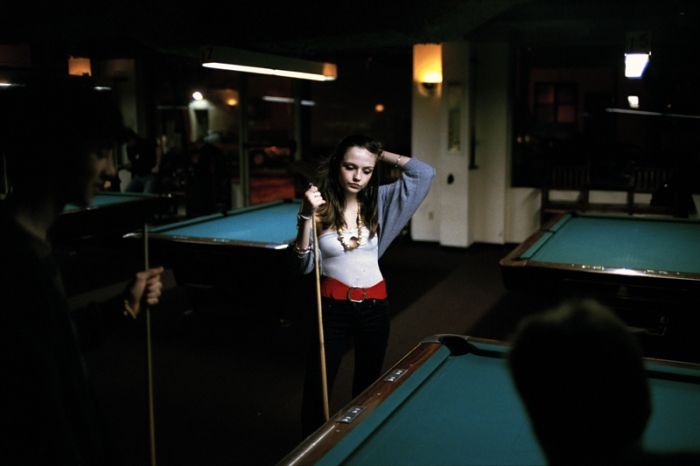 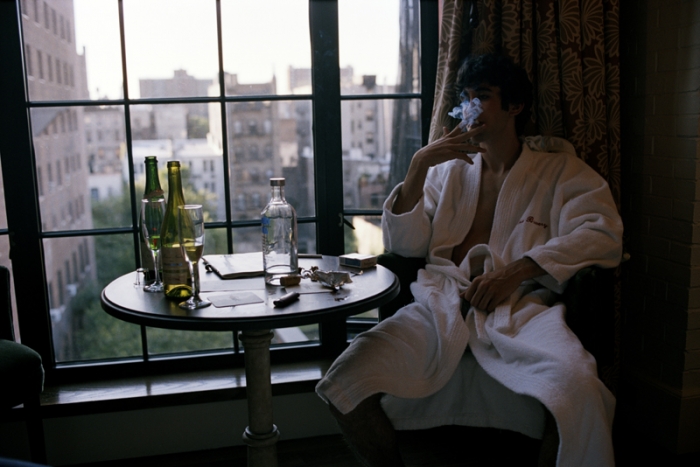 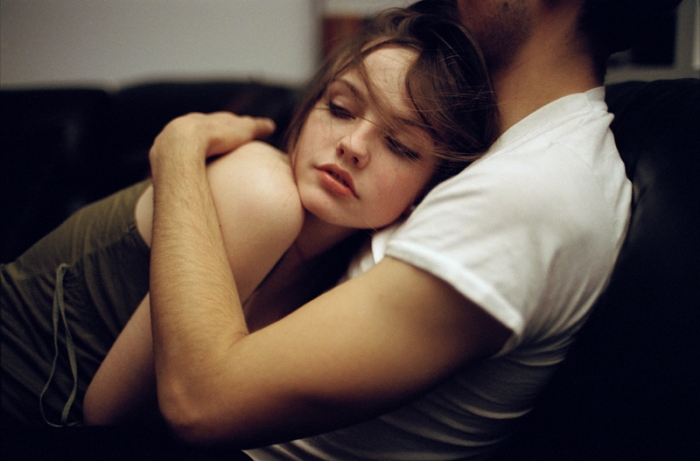