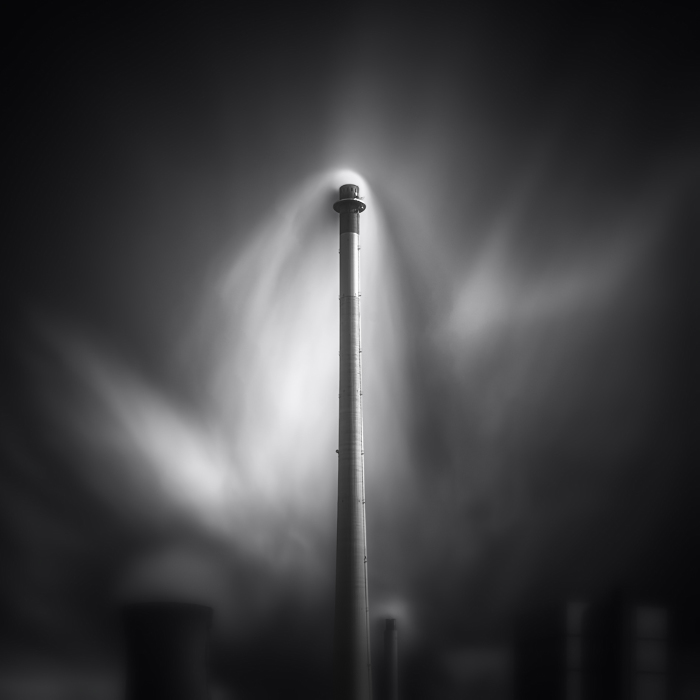 Stack of Buschhaus power plant (brown coal-fired). Such power plants utilizing fossil fuel (such as hard or brown coal) may emit a lot of toxic volatile pollutants such as sulphur dioxide or nitrogen oxides over a longer term causing environmental as well as health problems (although applying filter systems to remove most of the pollutants). And, of course, releasing huge amounts of carbon dioxide to the atmosphere. Sooner or later, they are supposed to be replaced step by step by green energy such as wind, solar etc.