Indigenous Peoples Under Climate and Other Treats

Climate change are impacting people that depend on natural resources more than other people. Indigenous peoples fall in in the former categories as they depend on nature for their livelihood, healthcare, and spiritual connection and well-being. The speed at which the climate is changing makes indigenous peoples loose their connection with the spiritual power of the planet, including birds and trees. Their crop yields dwindle and fish become scarcer in rivers and that leave them poorer and more vulnerable than they have ever been. Indigenous peoples' coping mechanisms are becoming obsolete as the majority live in areas such as the mountainous and forest that experience severe temperature increases, reduced rainfall and huge climate variability. Indigenous cultures and peoples are under enormous stress and thread to disappear all together. 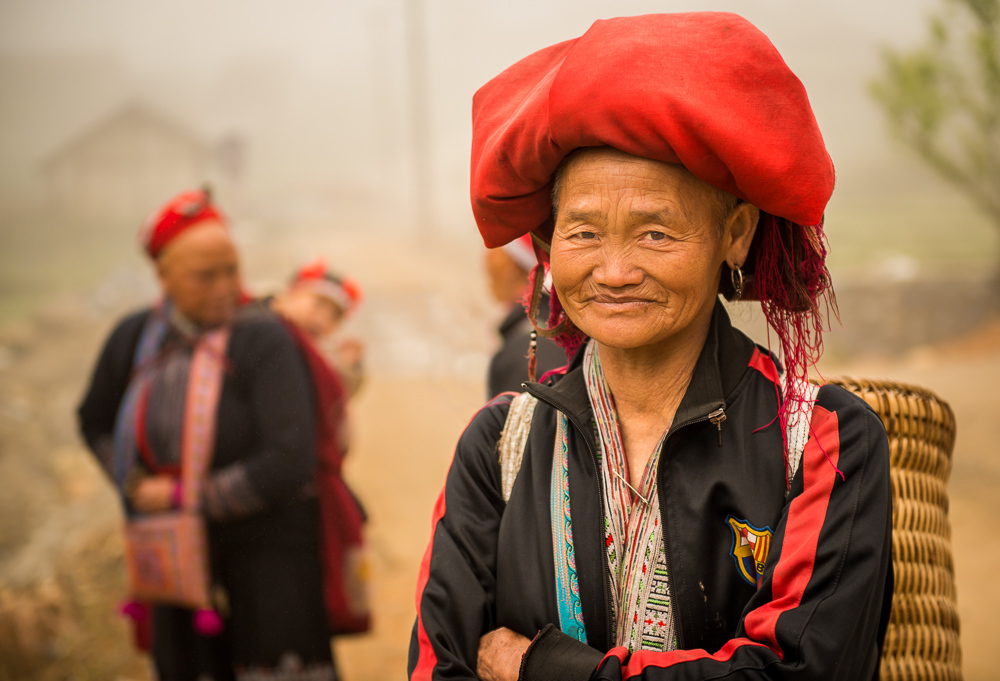 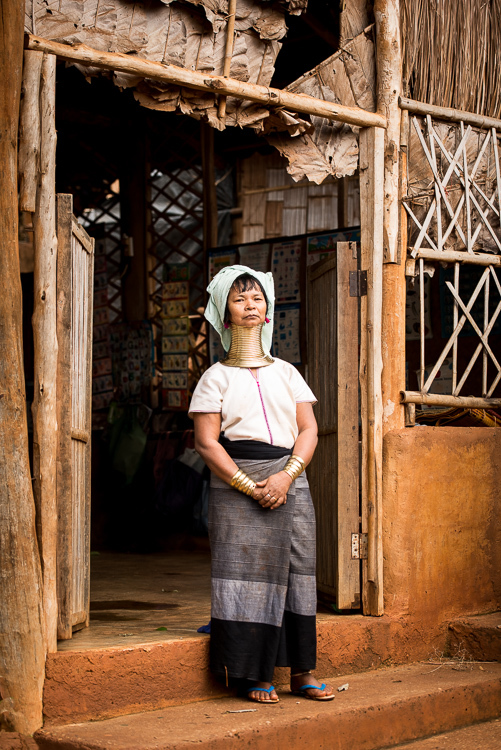 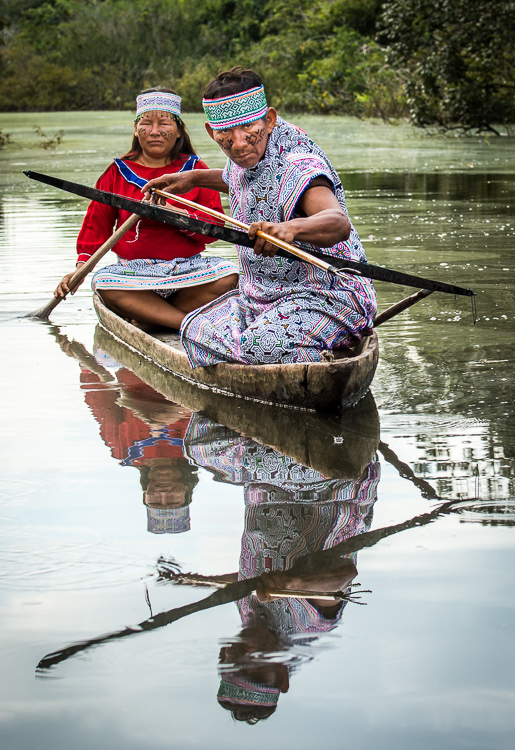 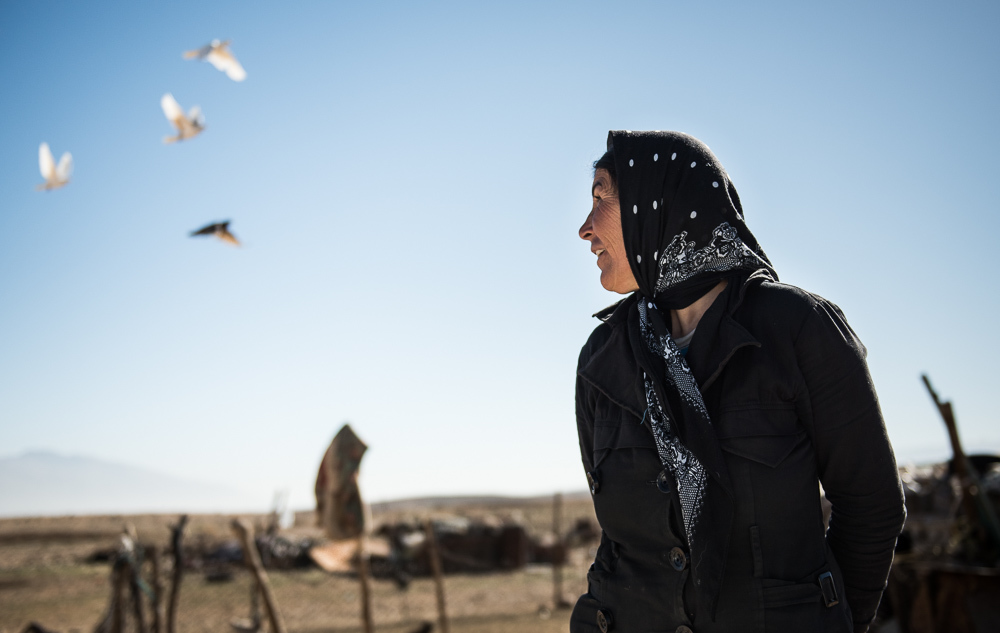