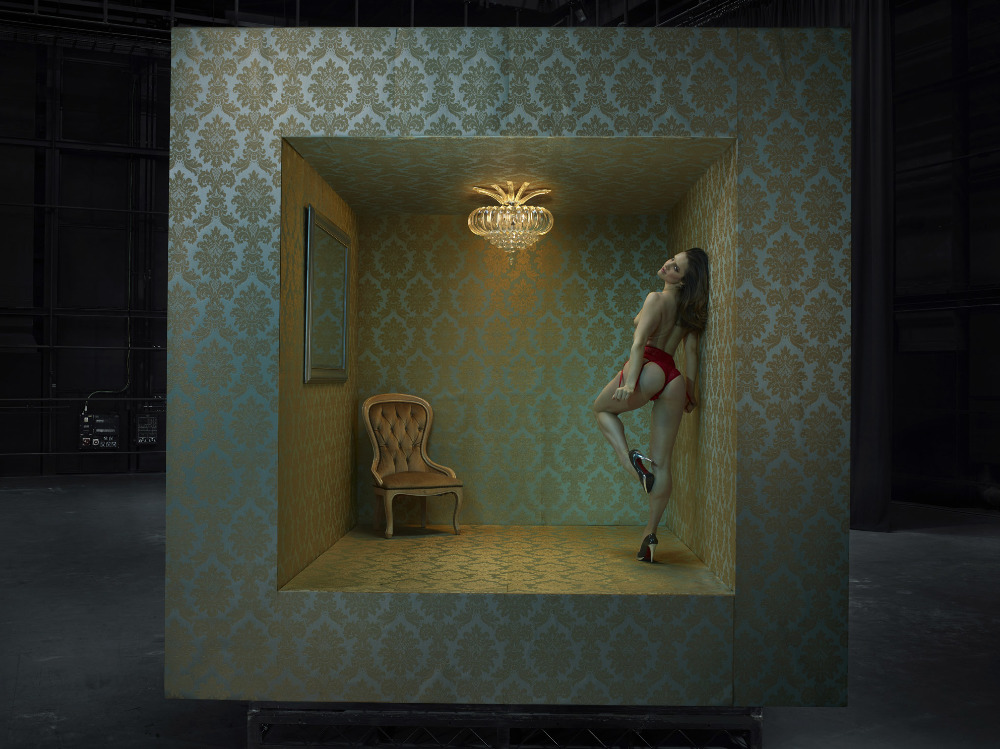 My project examines the lives of female sex workers, women who choose to earn their living by exploiting their bodies. The role of the sex industry in today’s society and sex-worker rights have been heavily debated and disputed in recent years. Many feminists believe that sex work should be abolished, others on the other hand claim it as a contribution to a woman’s freedom of choice as to the work she engages in. Some countries have made large-scale changes to prostitution and sex-work laws. Sex workers in many countries have organized themselves into trade unions to advocate for their rights and protection. I interviewed 15 women for the project. During my meetings with them I sense that they tend to live their entire working lives on a stage. They are women who are proud of their bodies and choose to use their bodies in order to create an income. 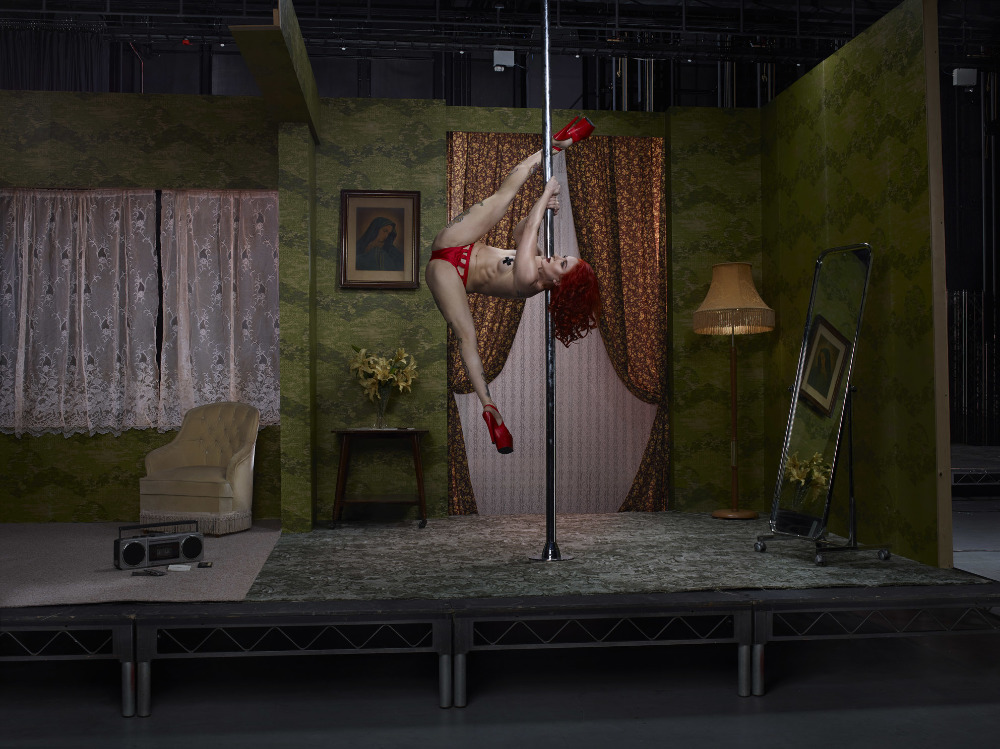 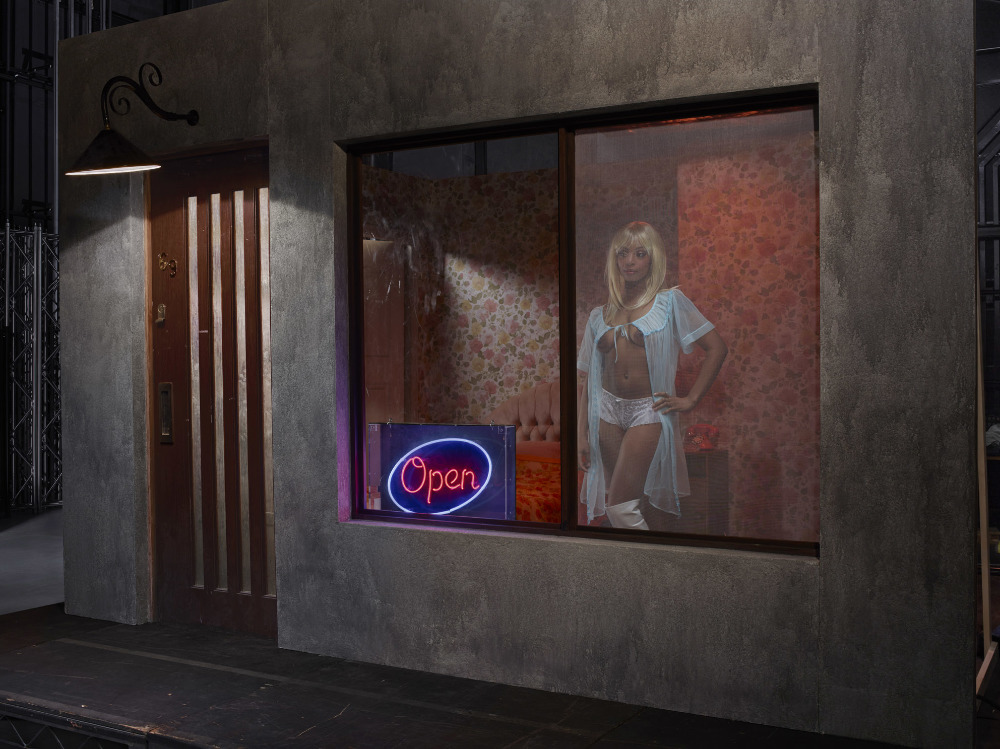 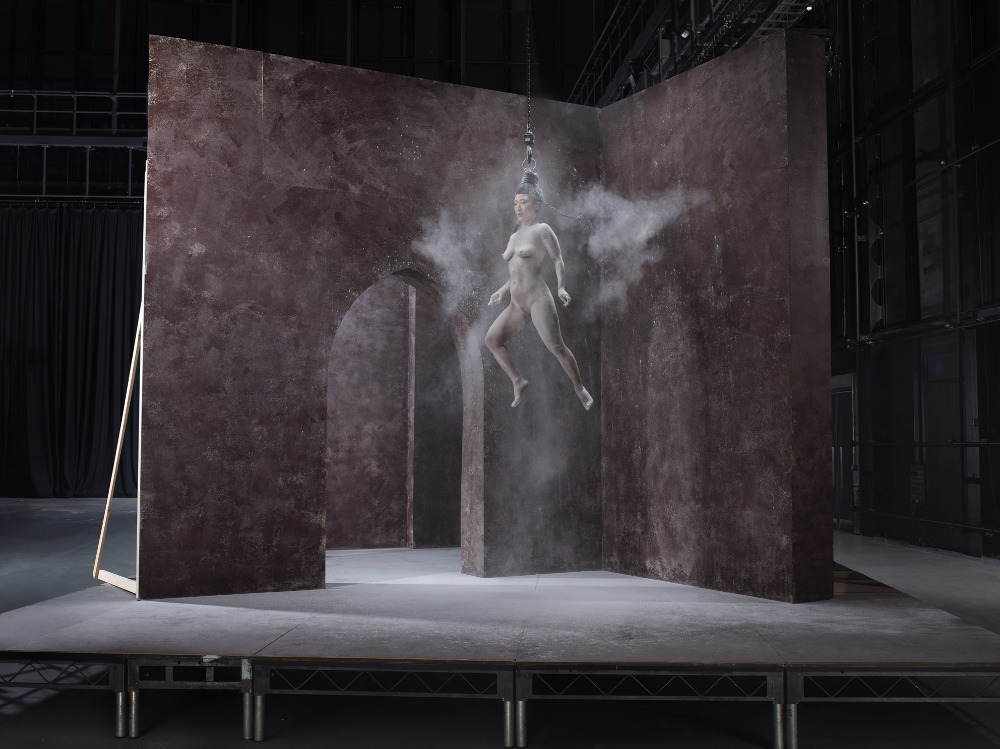 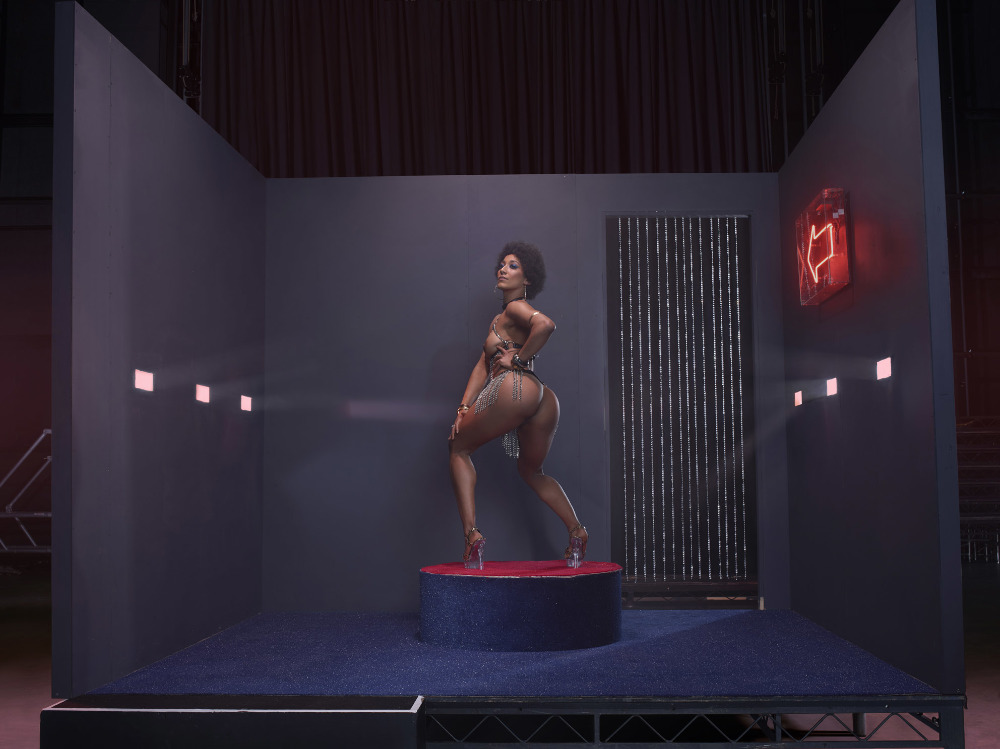