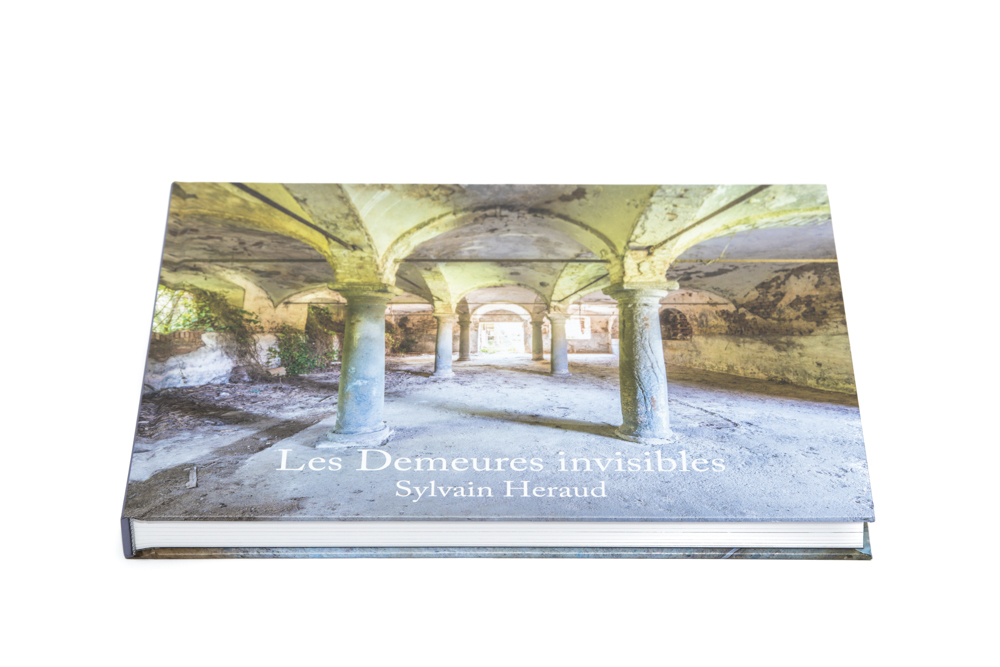 This photographic journey is based on Italo Calvino’s book Invisible Cities. The book recounts Marco Polo’s tales of his imaginary journey to the Chinese Emperor, and describes the atmosphere and structure of each city in both real and fantastical detail. The photographs in the book were taken in various places built and inhabited by Man. The six‑year‑long project was begun in 2010. It covered regions throughout the world, and resulted in photos that defined the architecture of the societies in question and offered a window into the past. The work is broken down into seven series of photos illustrating seven of Italo Calvino’s fifty-five imaginary cities. The photos depict various aspects of the chosen imaginary cities, enabling the reader to visualise them. These series embody the cities from the book, and depict the way each city functions, and its architecture. The collection was therefore named Invisible Dwellings, in parallel with Invisible City. 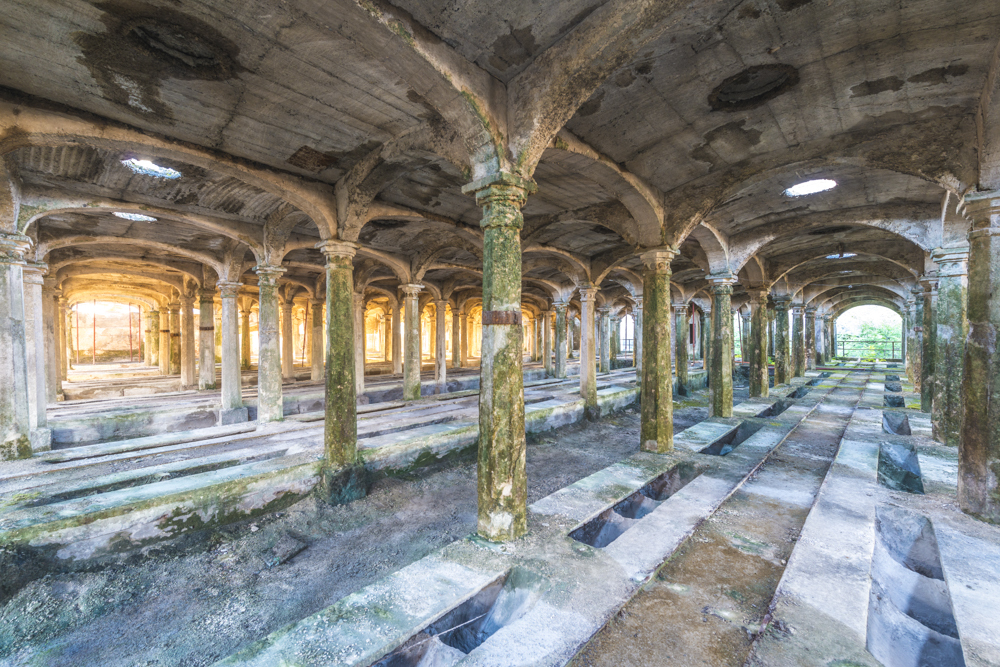 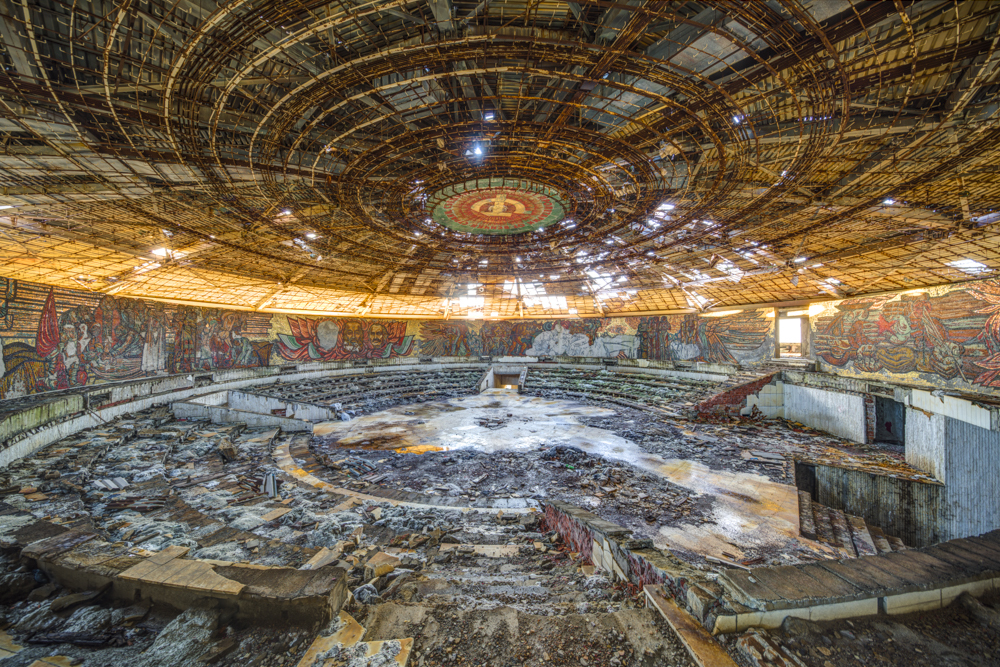 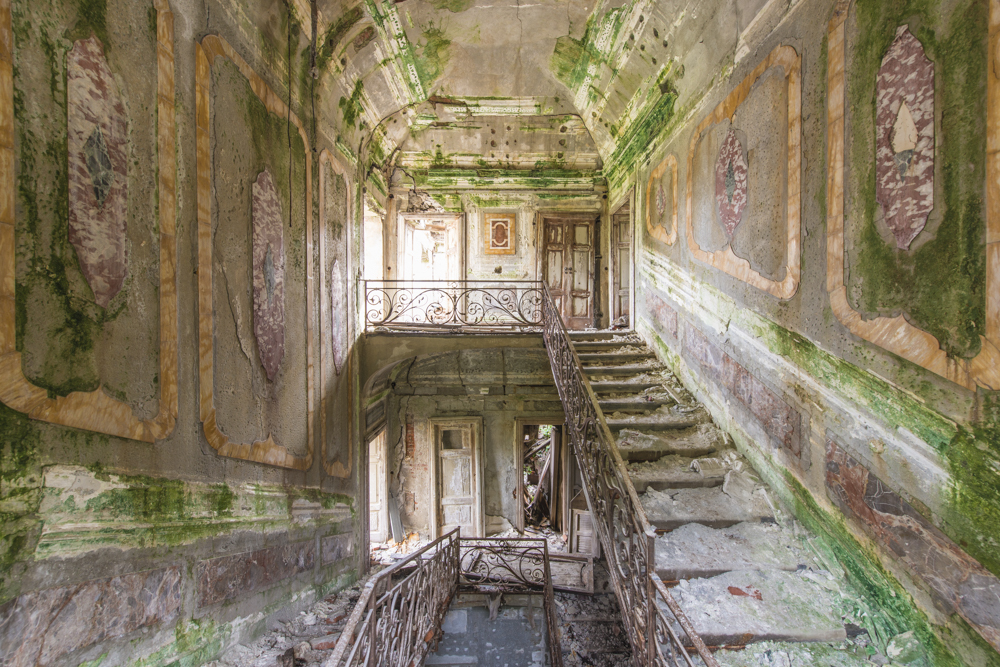 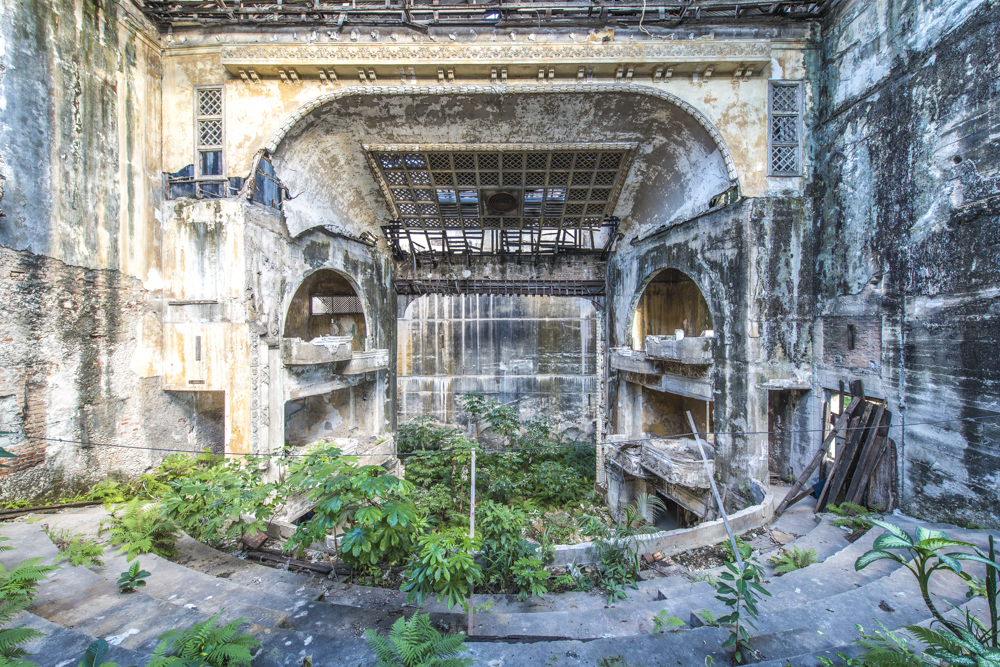