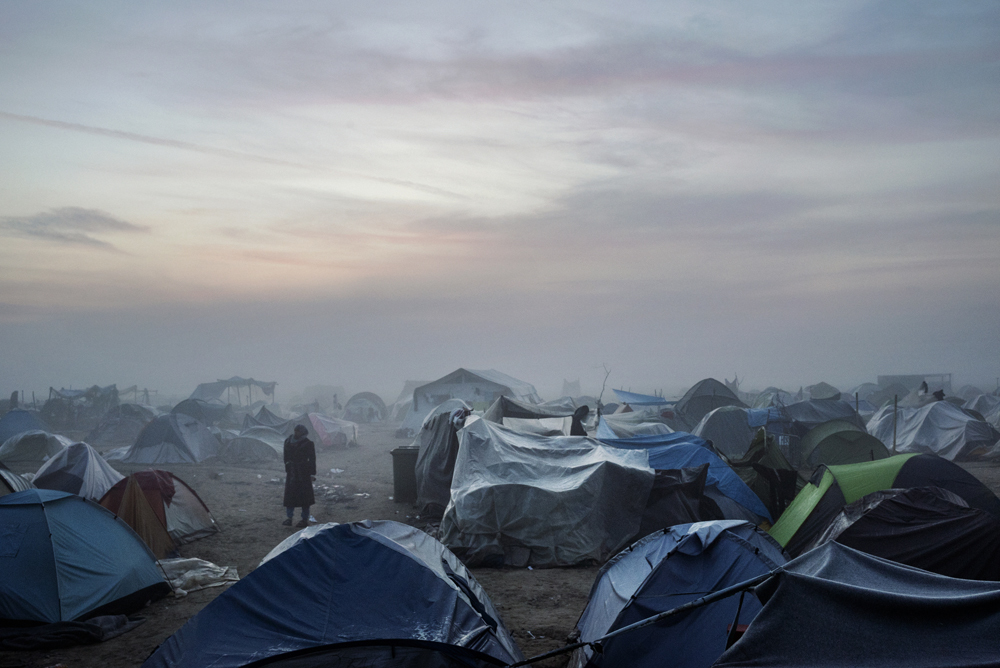 My work shows what life is for migrants and refugees within the Idomeni camp in Greece. Idomeni was regarded as one of the worst refugee camps on the European migrant trail, which has increased in size following the decision of Fyrom to close its border. Idomeni is a border village – the new nobody’s land where desperates from the most hostile war zones on Earth ended their journey towards Europe. It is located in the Kilkis regional unit of Central Macedonia. The Axios river, a few metres away from the borders with Macedonia, shapes the land. Everyday in the Idomeni refugee camp people are seeking a place to call home, but they are just feeling fear about their uncertain future at the border of Europe. The evacuation process in the Idomeni camp began on Tuesday, 24th of May, in the early morning, and the media representatives are hemmed in 2 kilometers away from the camp. 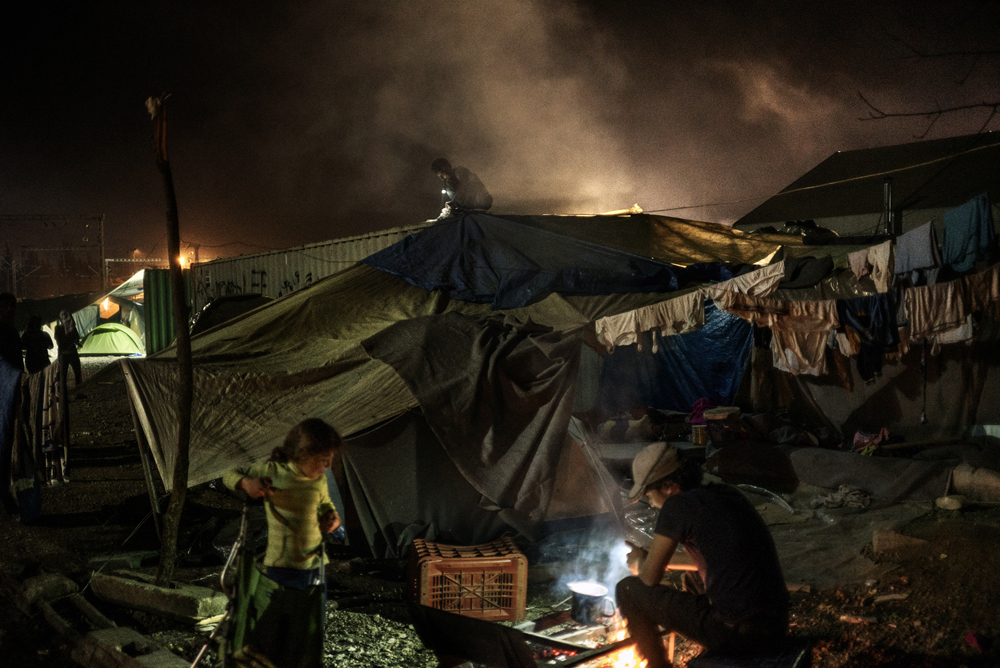 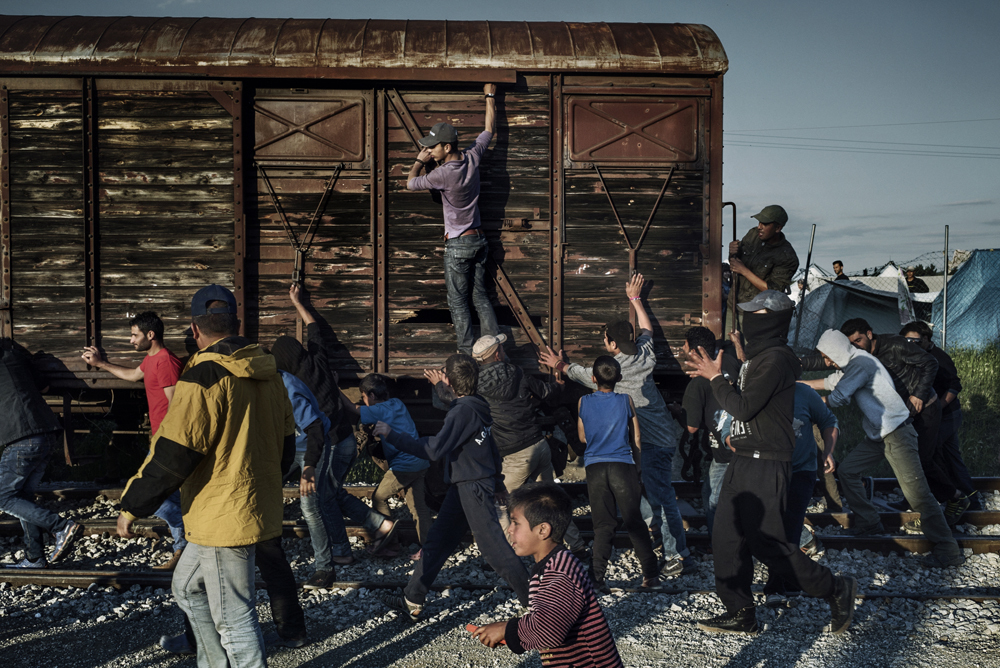 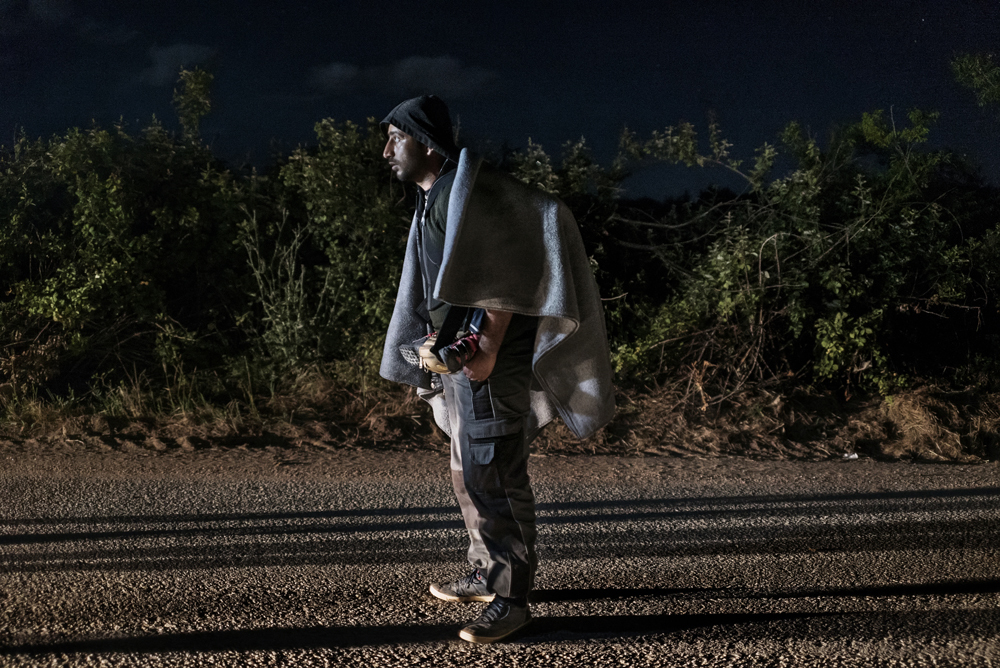 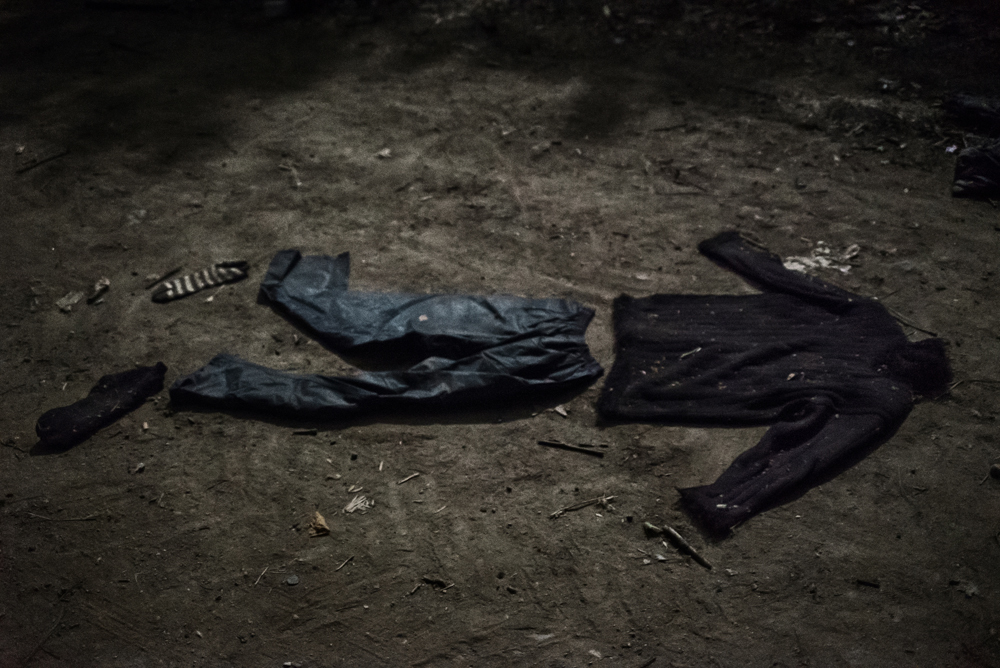