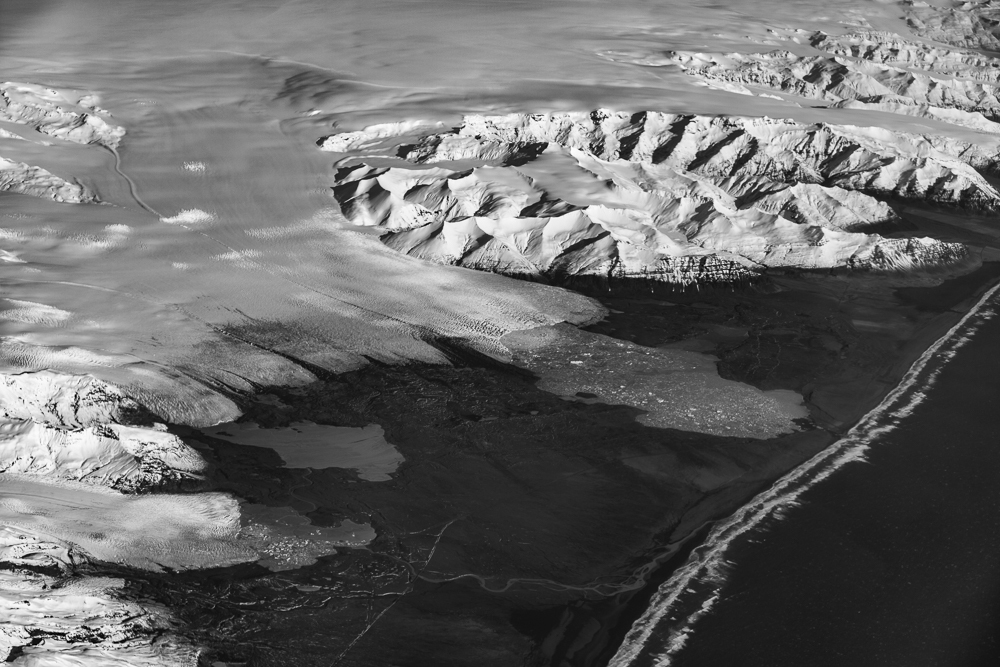 Vatnajökull is one of the largest glaciers in Europe - an endless stretch of ice. Only at its borders it reveals its structure beneath and the movement of the frozen water in the outlet glaciers. These often forming terminal lakes from where the melted water is flowing into the sea. The photos are taken at the South-East end of the glacier. 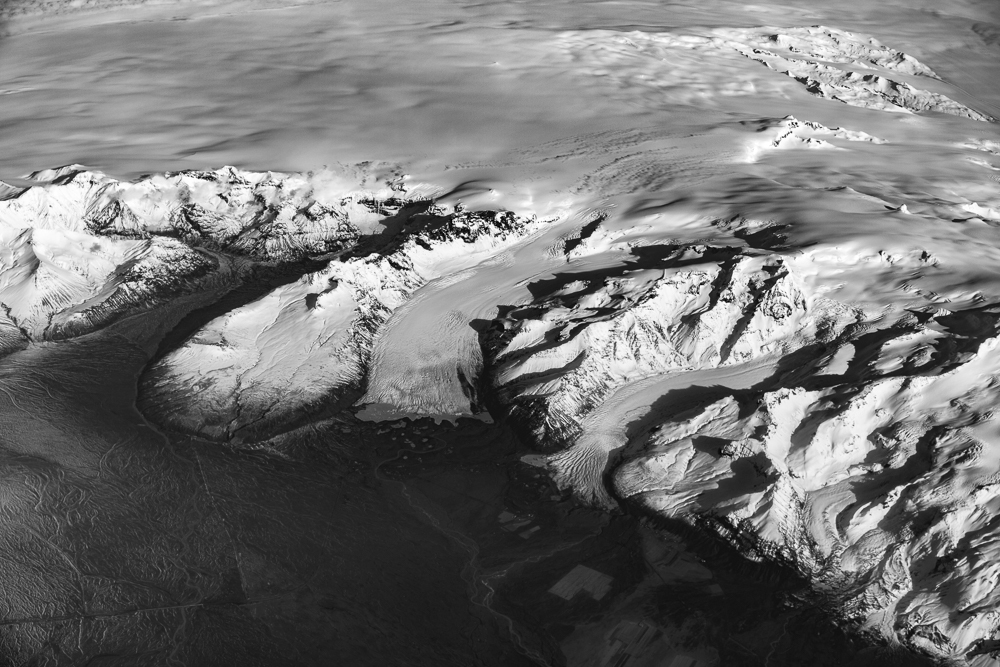 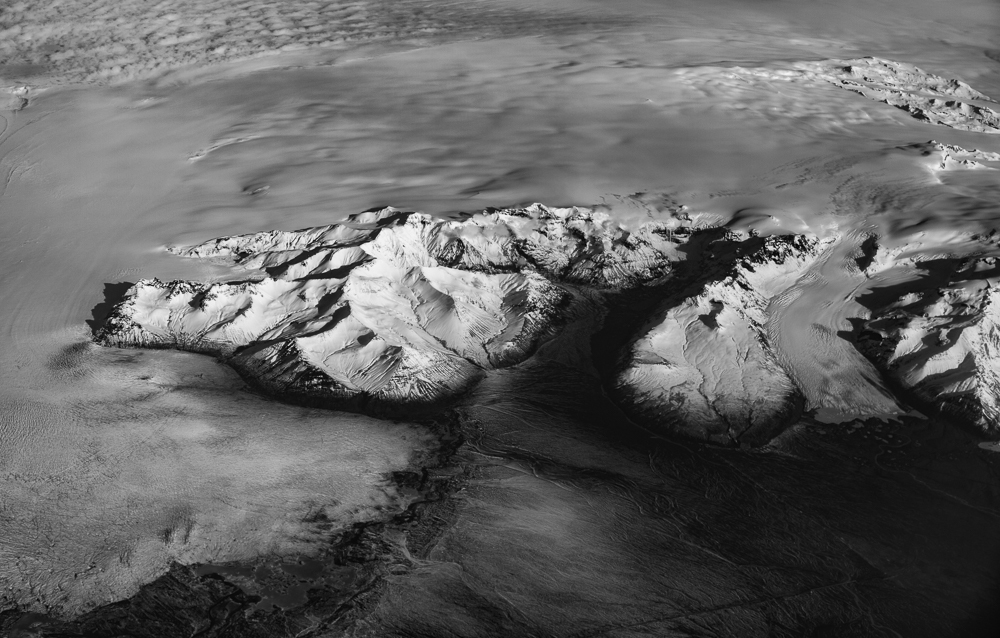