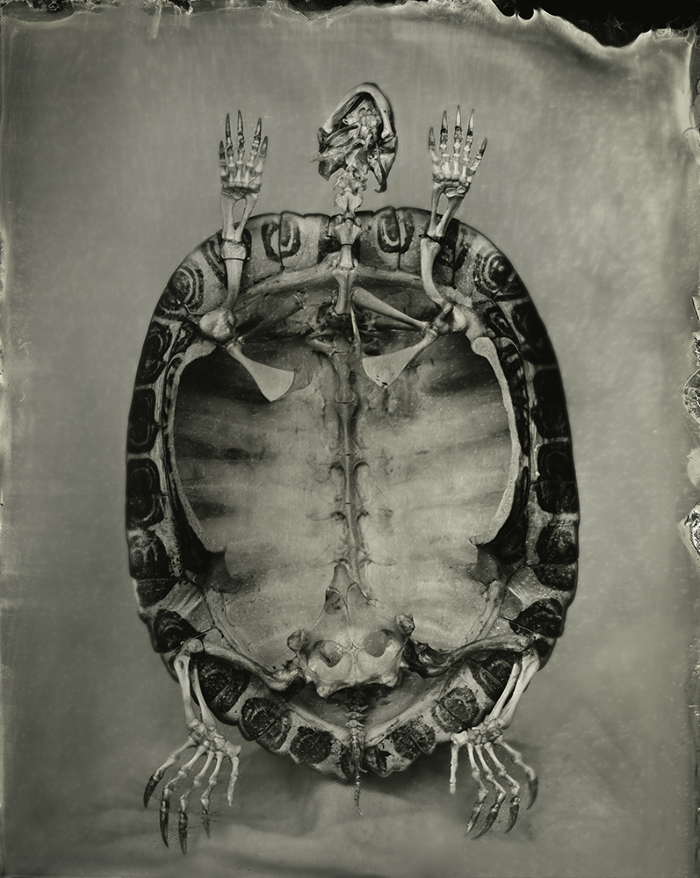 The earth is a tough planet. Everything is in a state of flux – it has always has been that way. Mass extinctions have occurred before. They are not new. The current ongoing event is different. Unlike previous ones, humans have accelerated the rate of evolution of life on earth. The images from the Threatened series combine the past with the present. The future is unwritten. The series was produced using the nineteenth-century collodion process in which the hues, tones and serendipitous imperfections of the process combine with the subject matter to convey the disturbing present reality of the world’s threatened creatures and the bleak future they face. 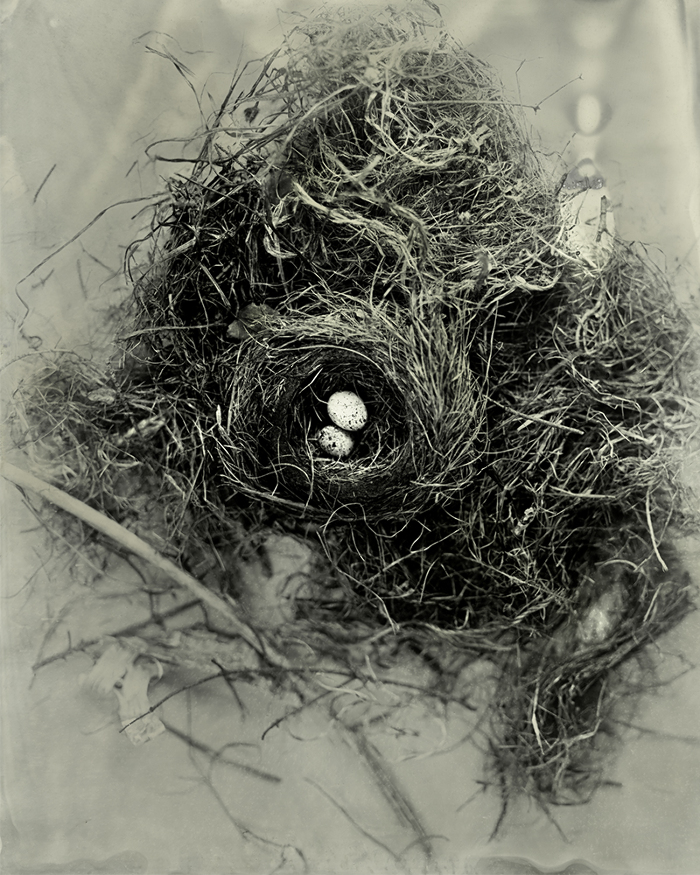 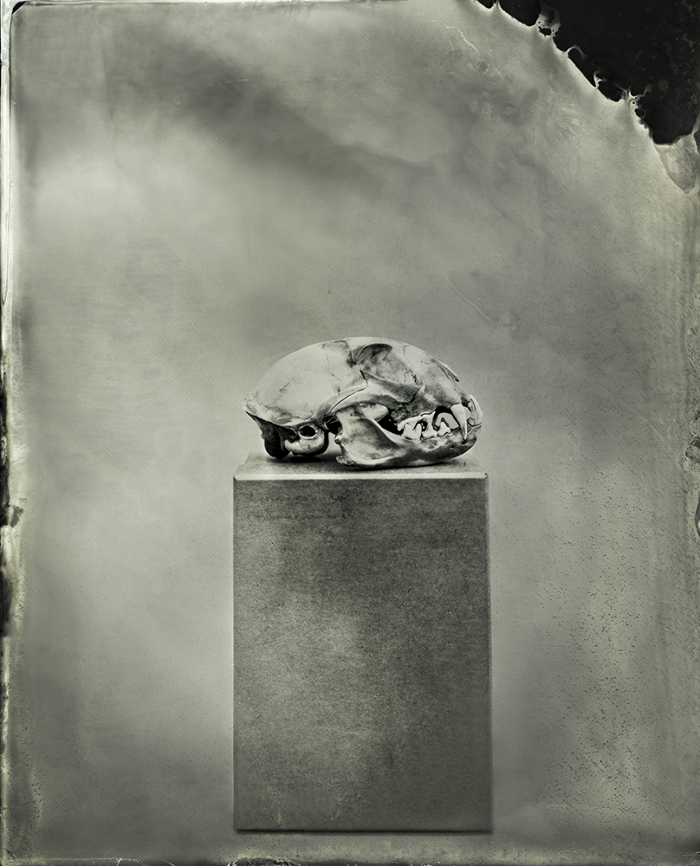 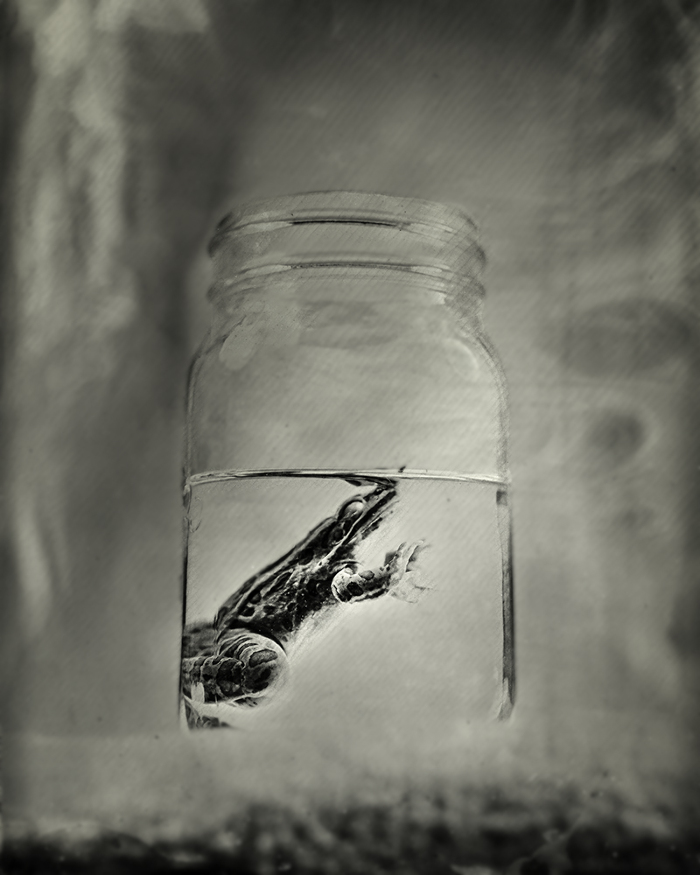 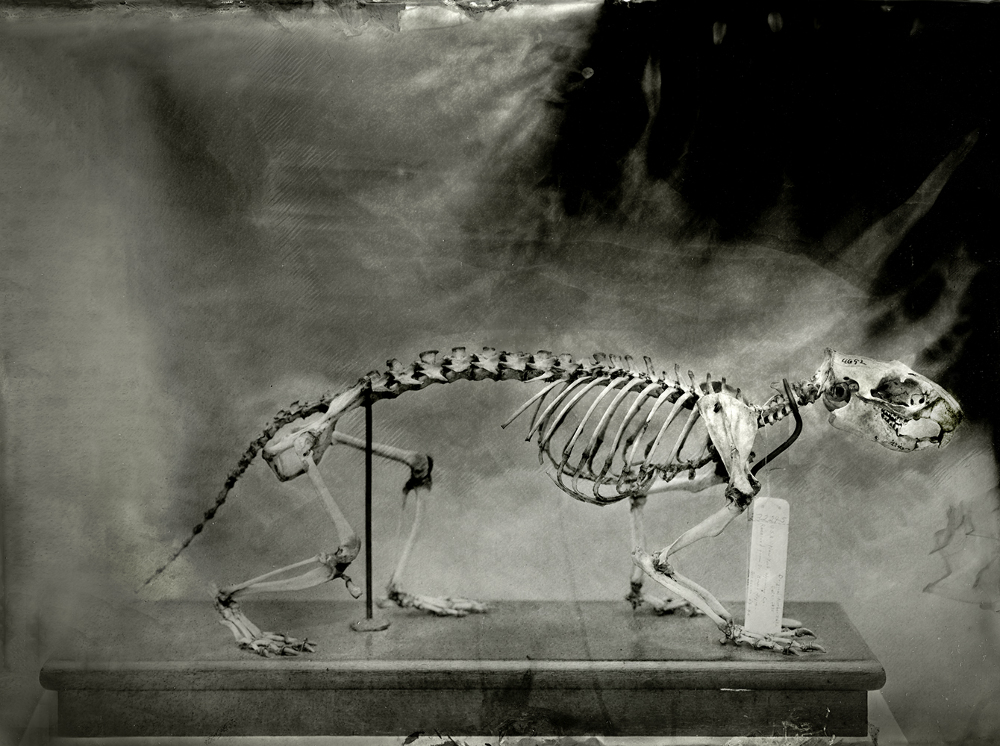