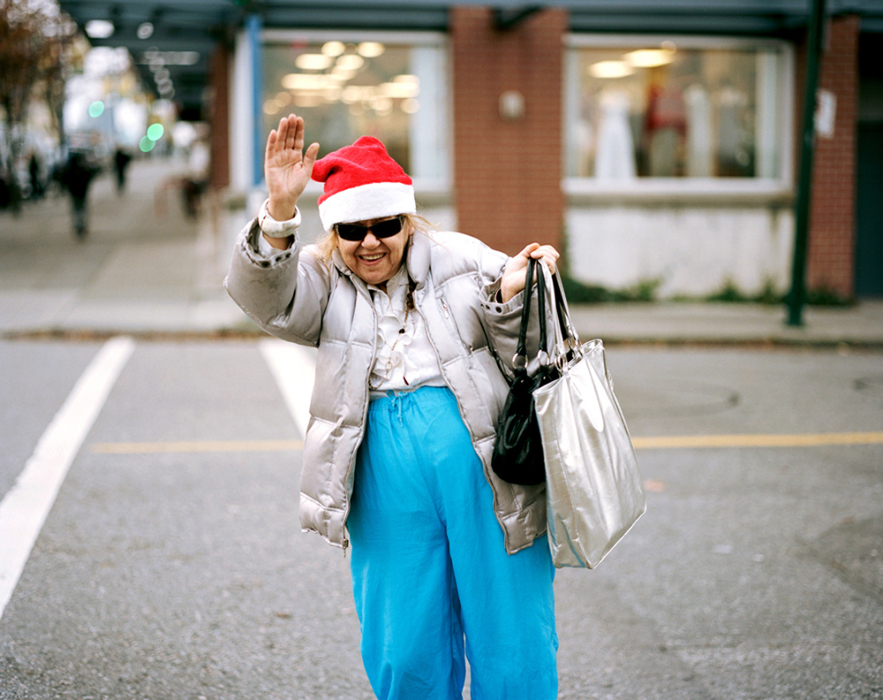 The Downtown Eastside (DTES) in Vancouver is well known for its crime, addiction, poverty, prostitution and homeless people. Most Vancouverites prefer to stay well away from it. Having lived near this part of Vancouver I wanted to capture a different side of Vancouver’s DTES residents. My work angle came from a compassionate, necessary, and positive approach to the individuals there. It was important for me to create relationships with people, and spend time with them so they felt comfortable in opening up about their personal lives; the trust we built allowed me to create an honest portrayal about them within their everyday environment. I wanted to represent them as they were in that moment, not altering the truth. I wanted to oppose stereotypes and raise awareness of the east side dwellers to people within the city. Everybody wants to be understood. Nobody wants to have a mental illness or an addiction. 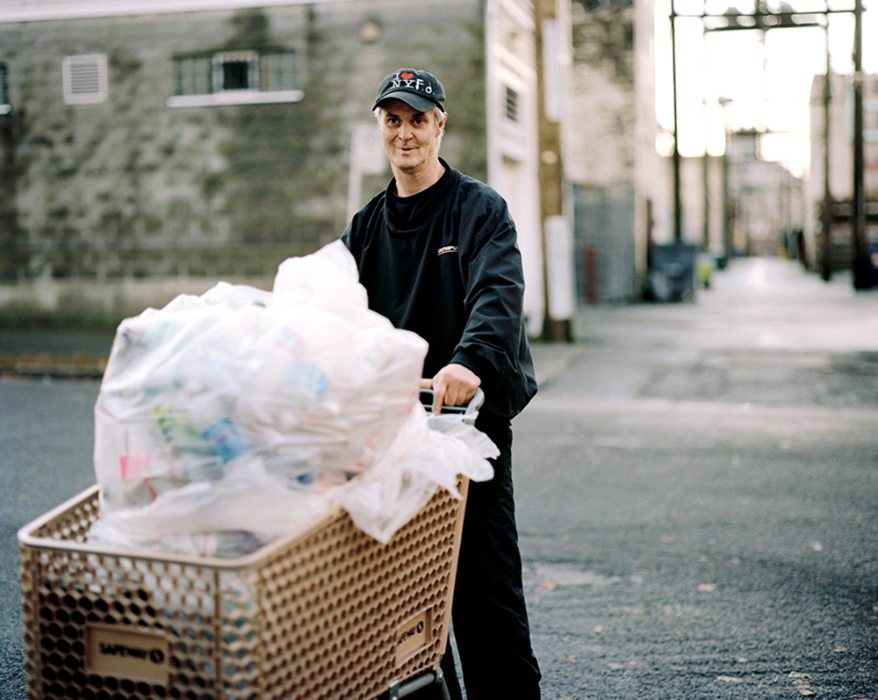 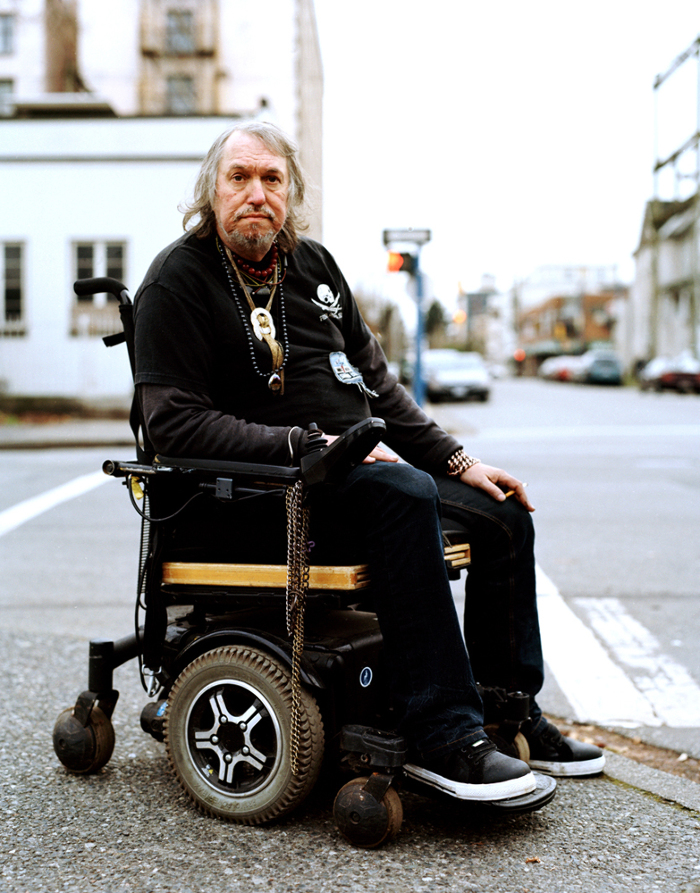 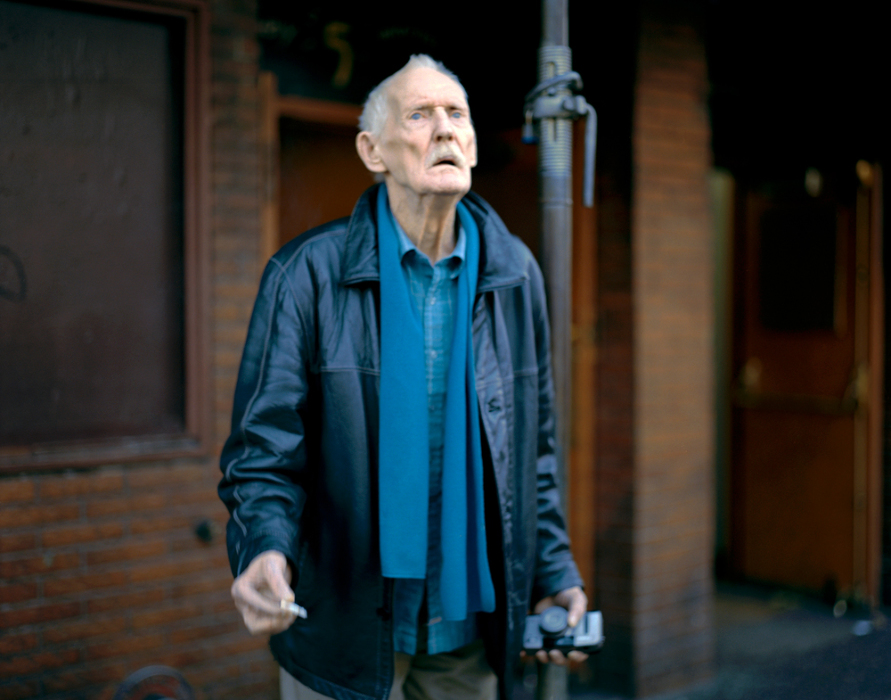 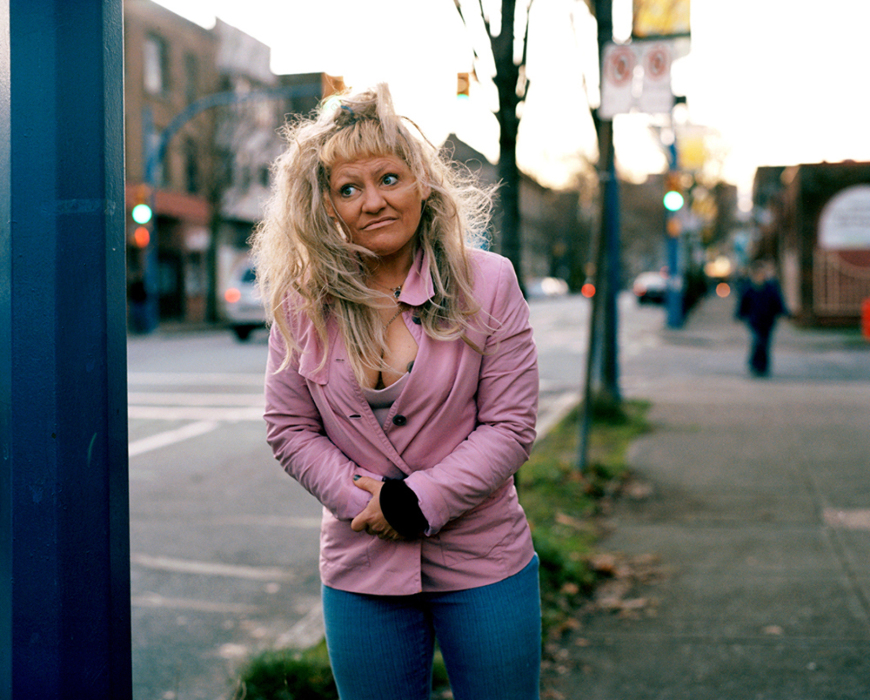