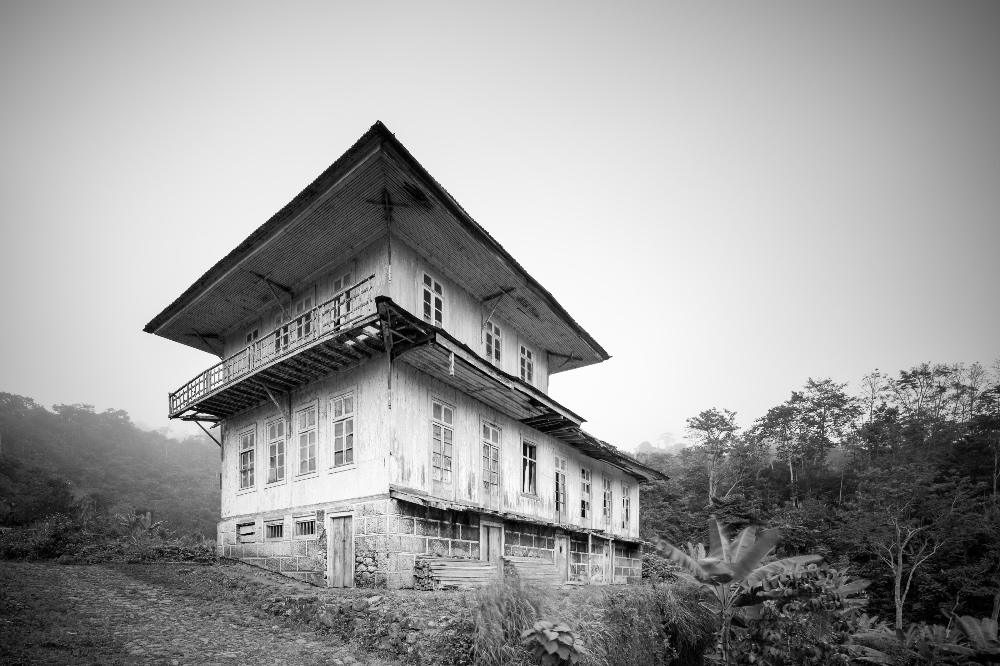 In the mid XIX century, the island of São Tomé and Principe, a former colony Portuguese in Africa come to be the world’s largest cocoa exporter. The production system stood up, between ups and downs, until 1975 when the forgetfulness has fallen on this earth. A surprising architectural heritage is however still left: the “roças”, a Portuguese term that indicates the latifundist complex system that changed the history of this small country. These architectures, in Portuguese and European architectural style, were a symbol of power, an off-limits area for the workers who were subjected to exhausting organization shifts and to the submission to the landlord. The photographic narration of about thirty roças photographed with long exposure in order to restore the idea of untouchability tries to reconstruct the memory of these places documenting the current reality and bringing to light this architectural heritage that is about to disappear forever. 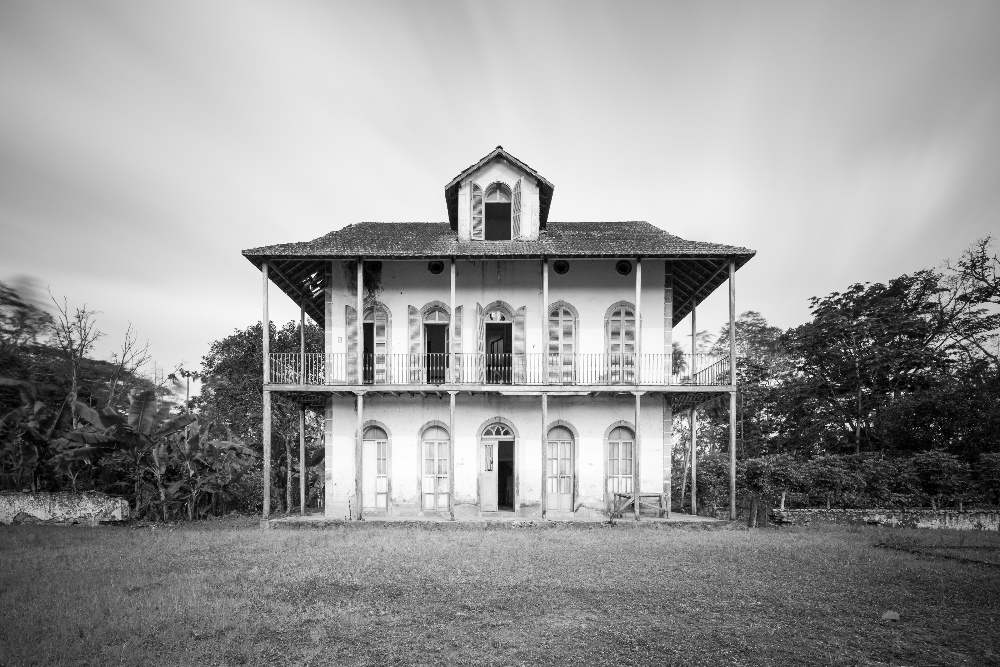 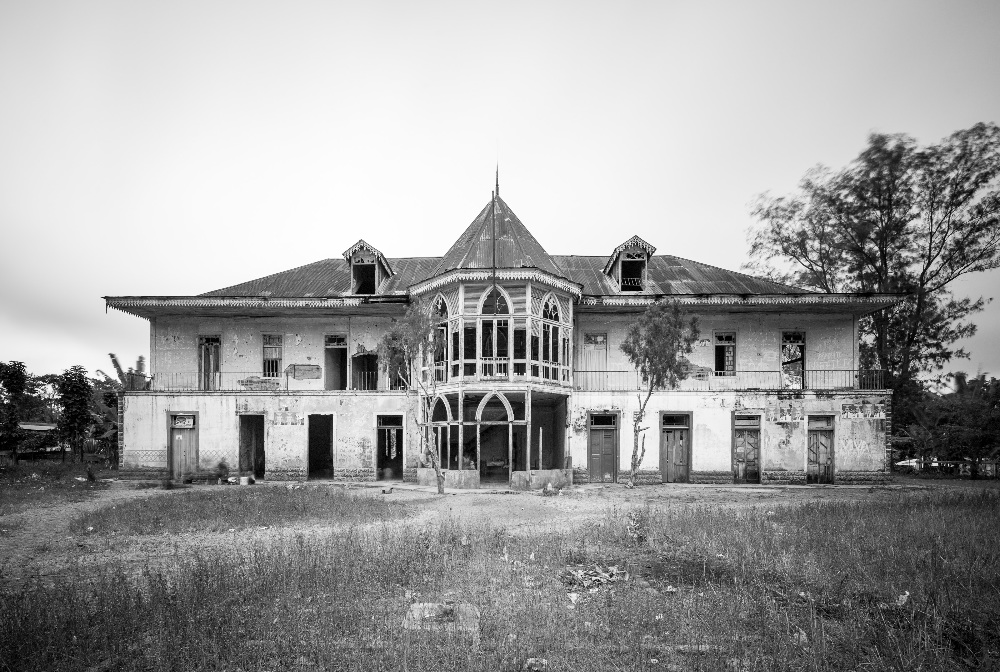 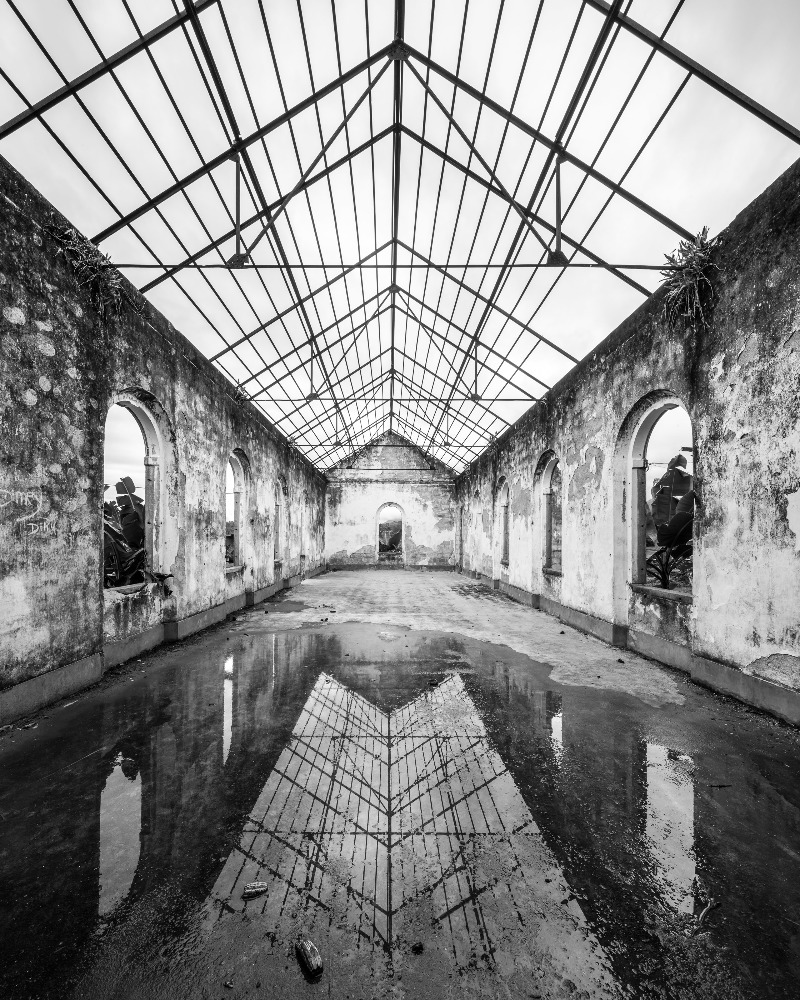 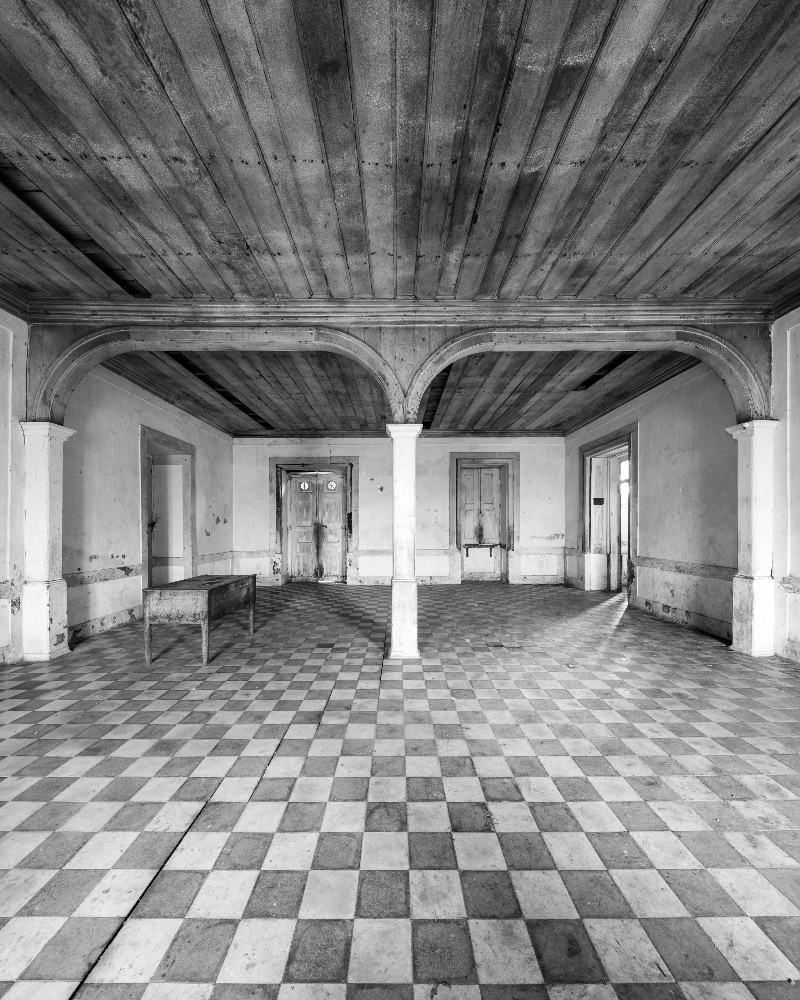