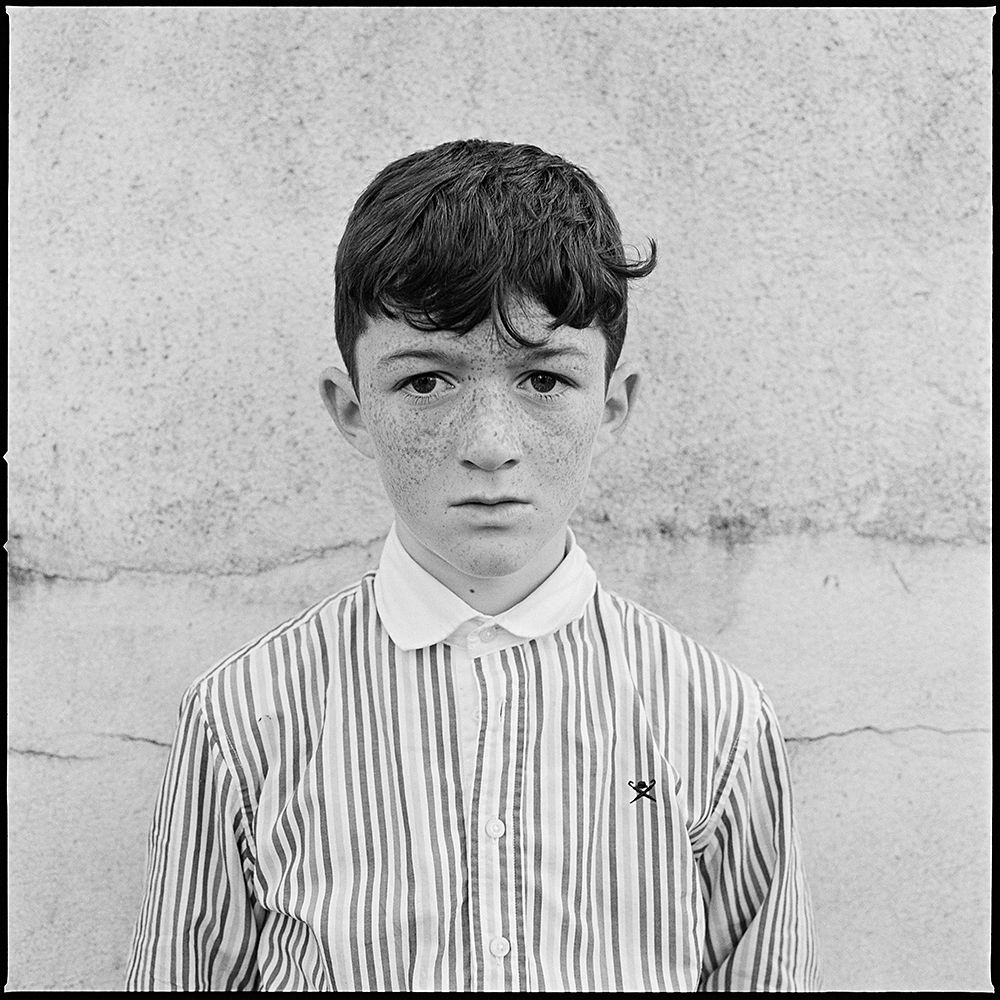 Submitted for Fine Art Portrait Category. Series of 9 - Black and White Portraits of Irish Travellers taken in Ireland from 2011 to 2017 using Hasselblad analogue cameras and b&w films then scanned using Hasselblad Flextight X5 scanner. Post editing was done in photoshop (basic as if it was done in darkroom - such as contrast, burning, dodging, dust removal, etc) 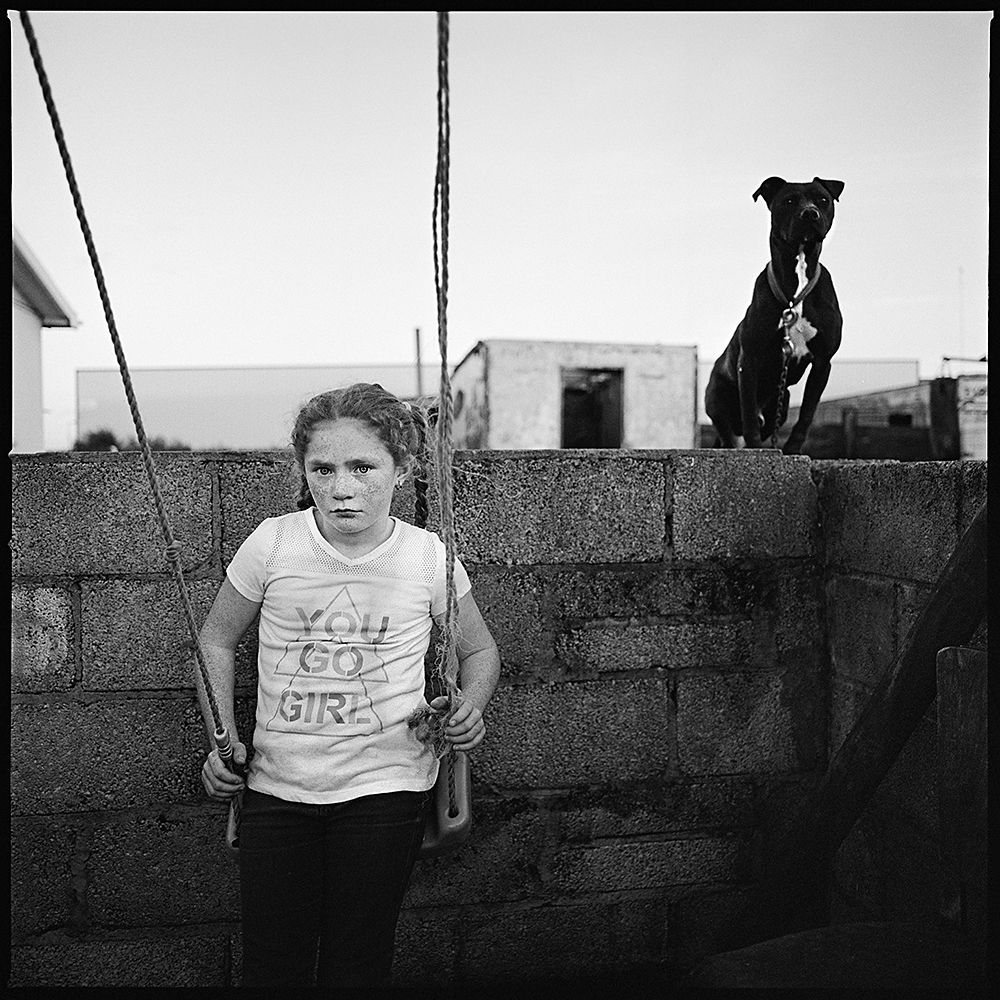 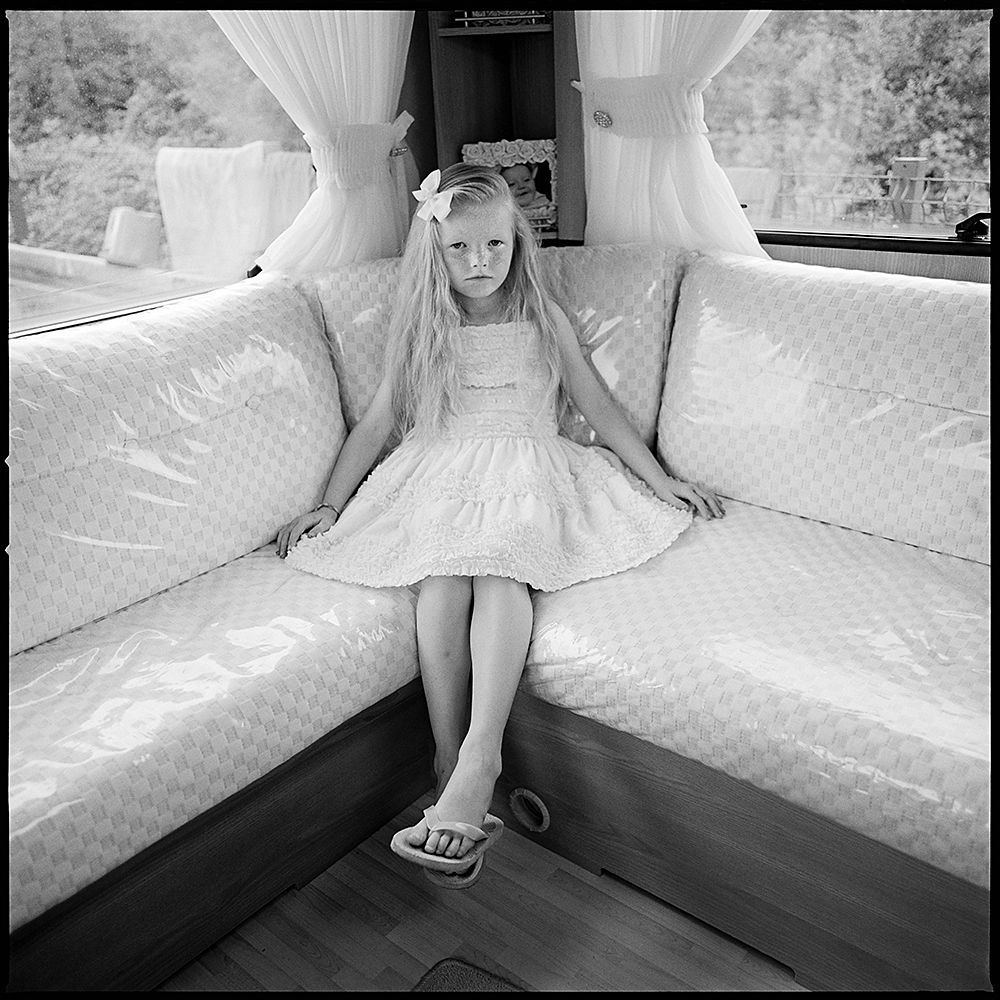 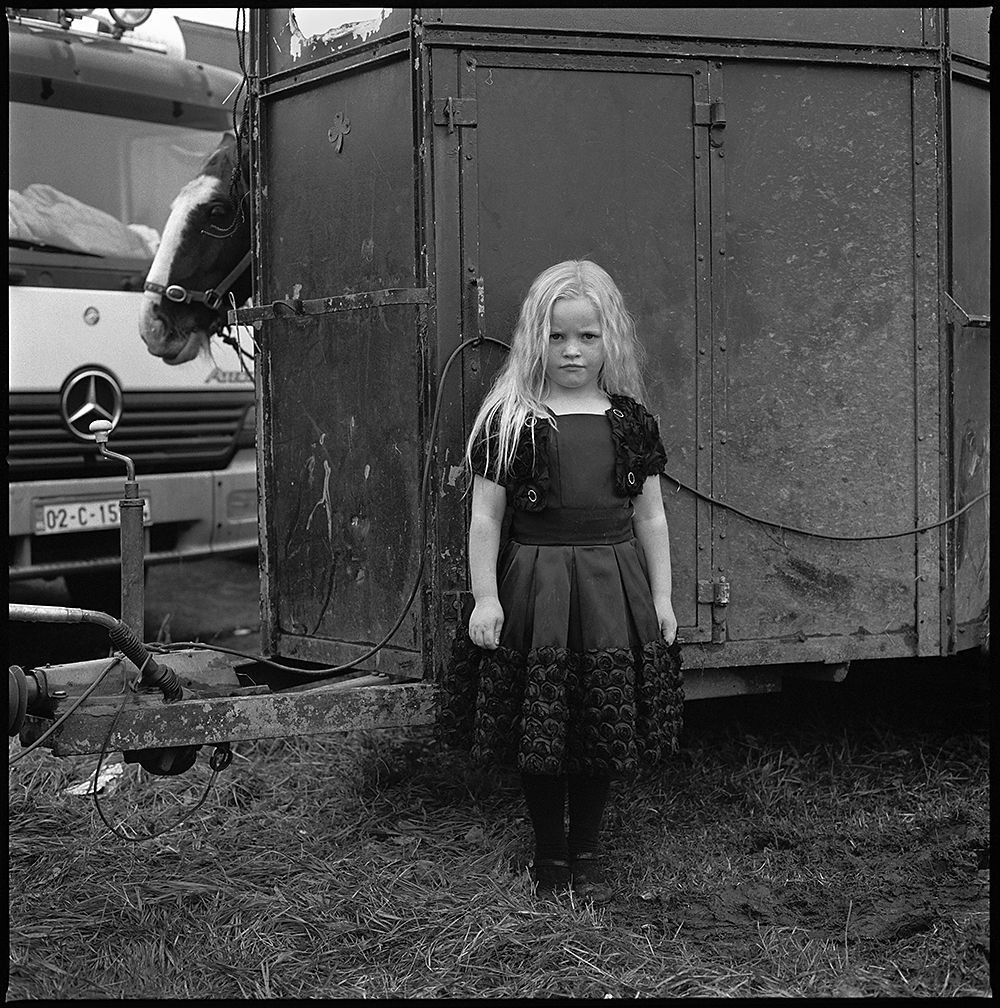 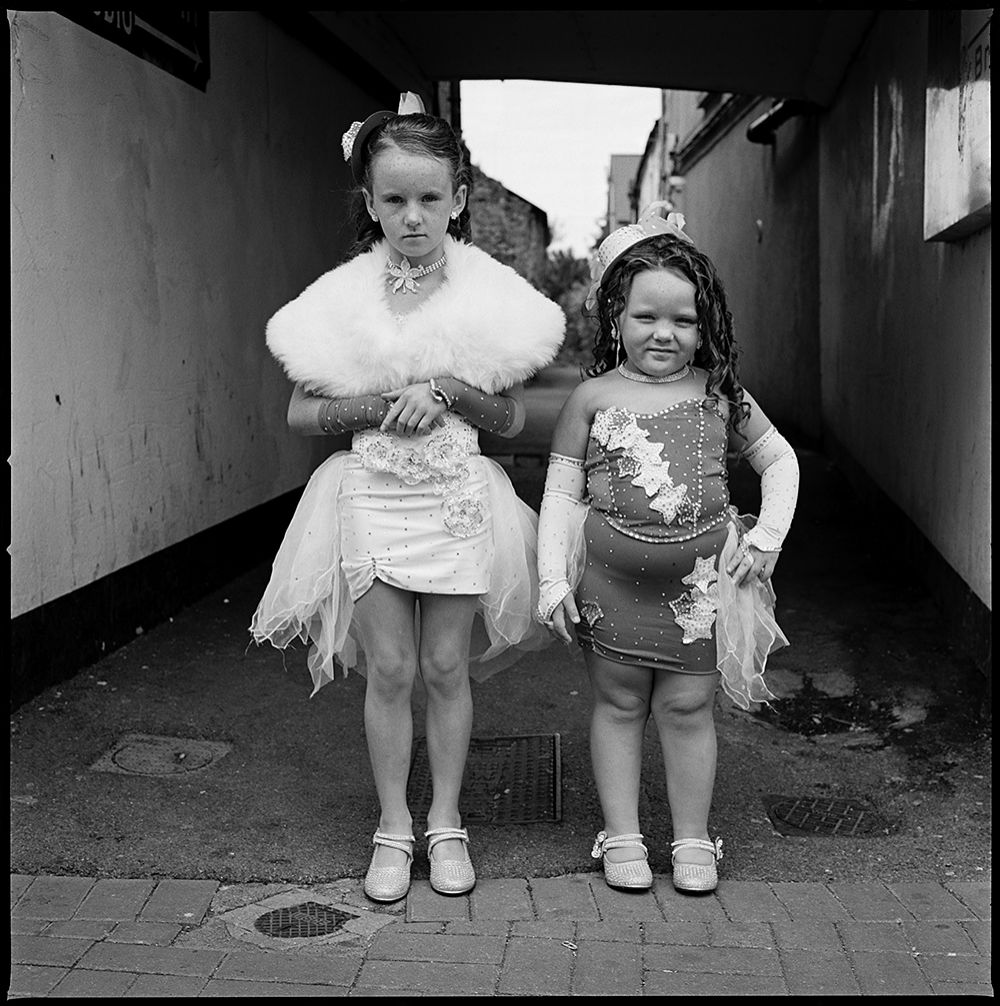 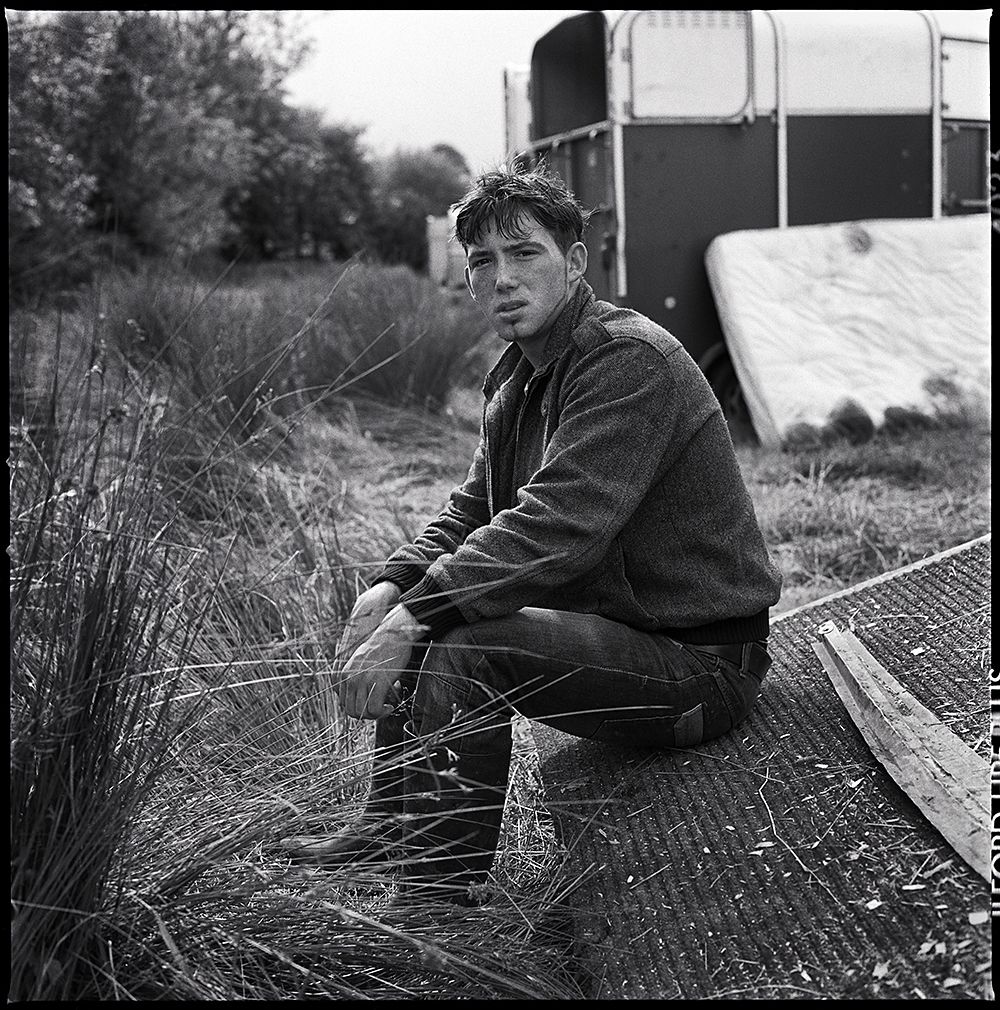 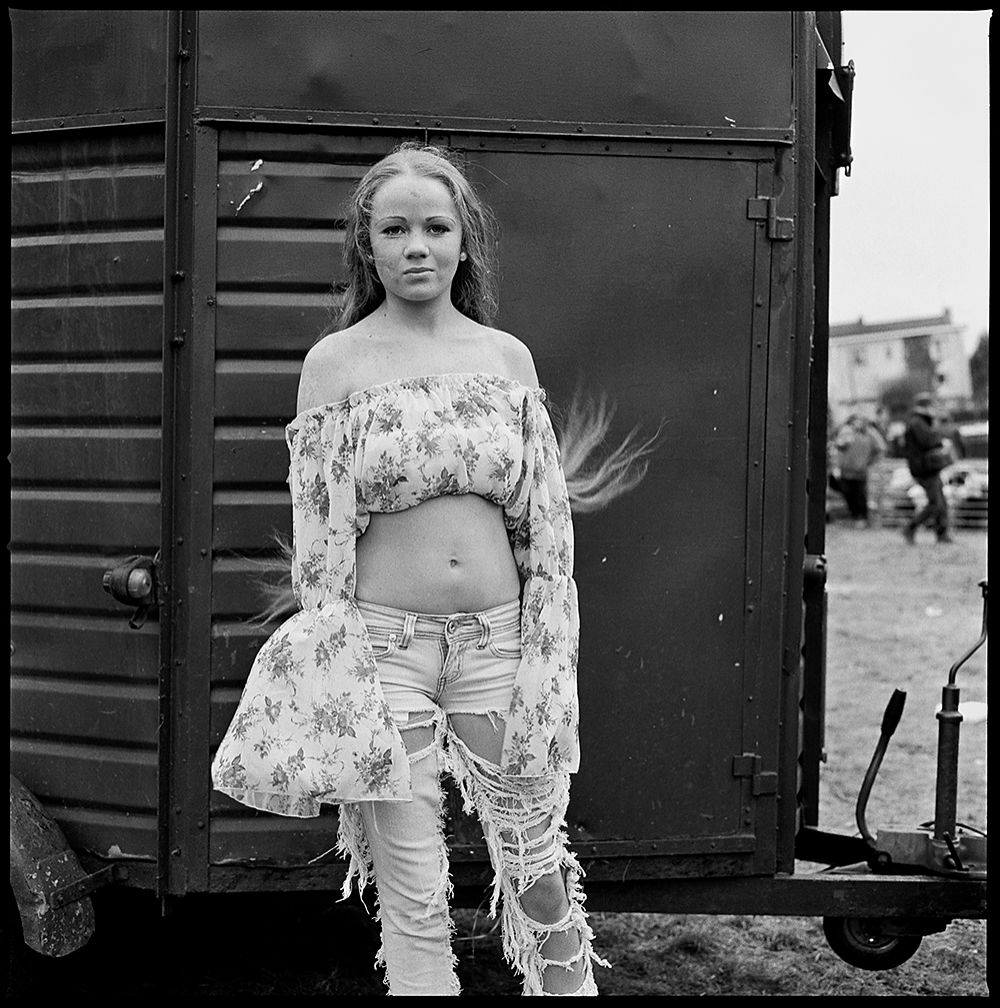 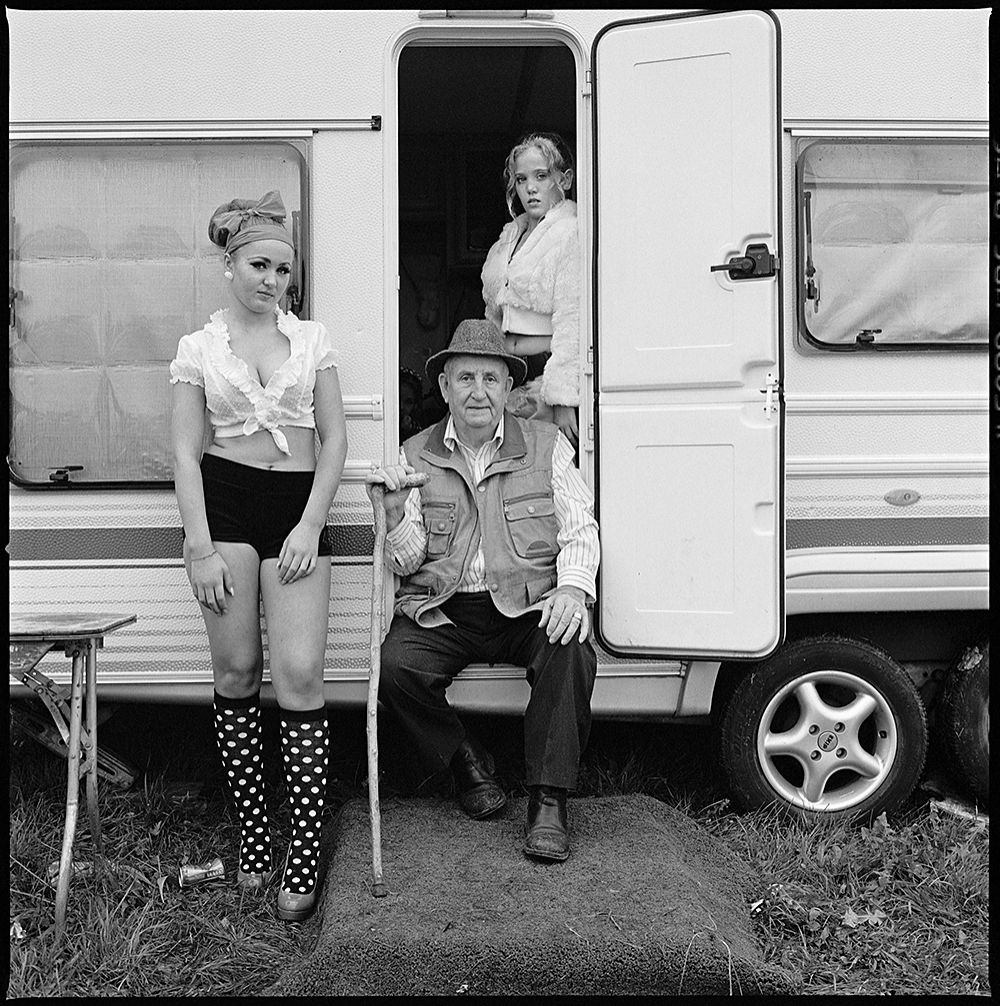 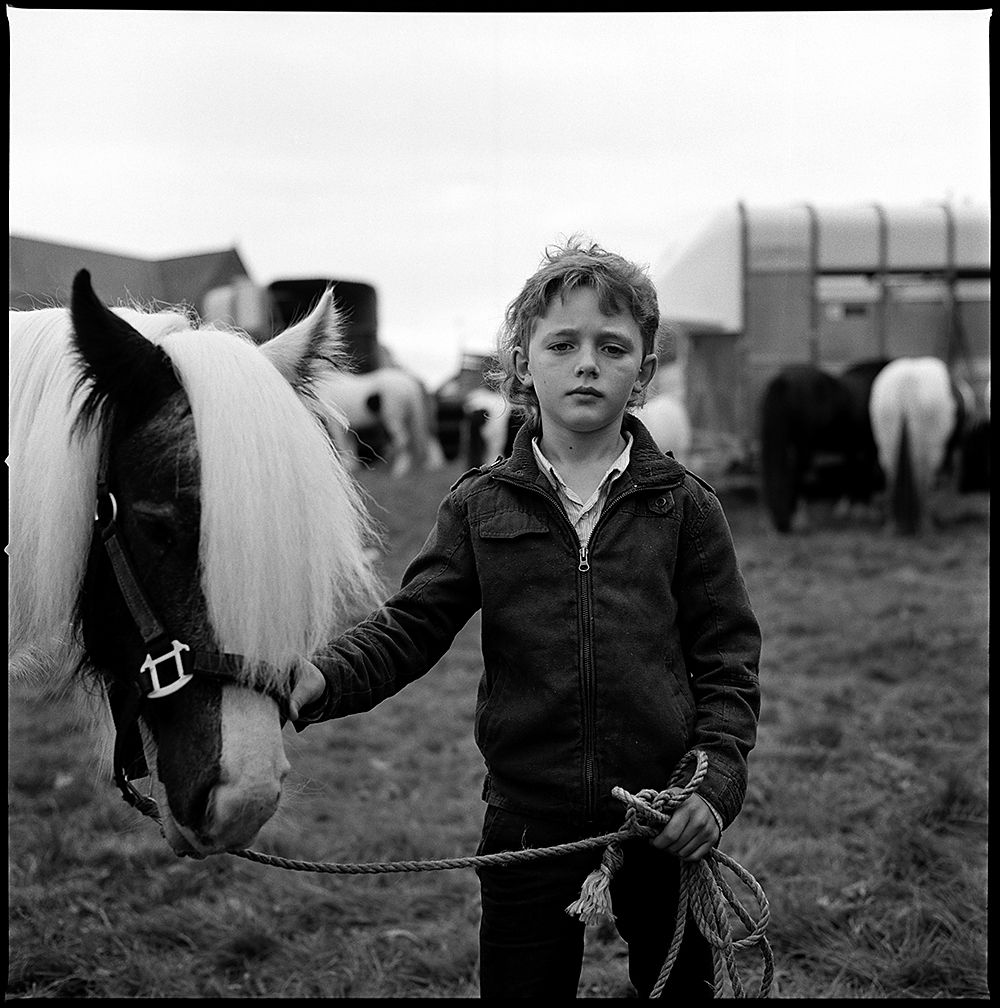 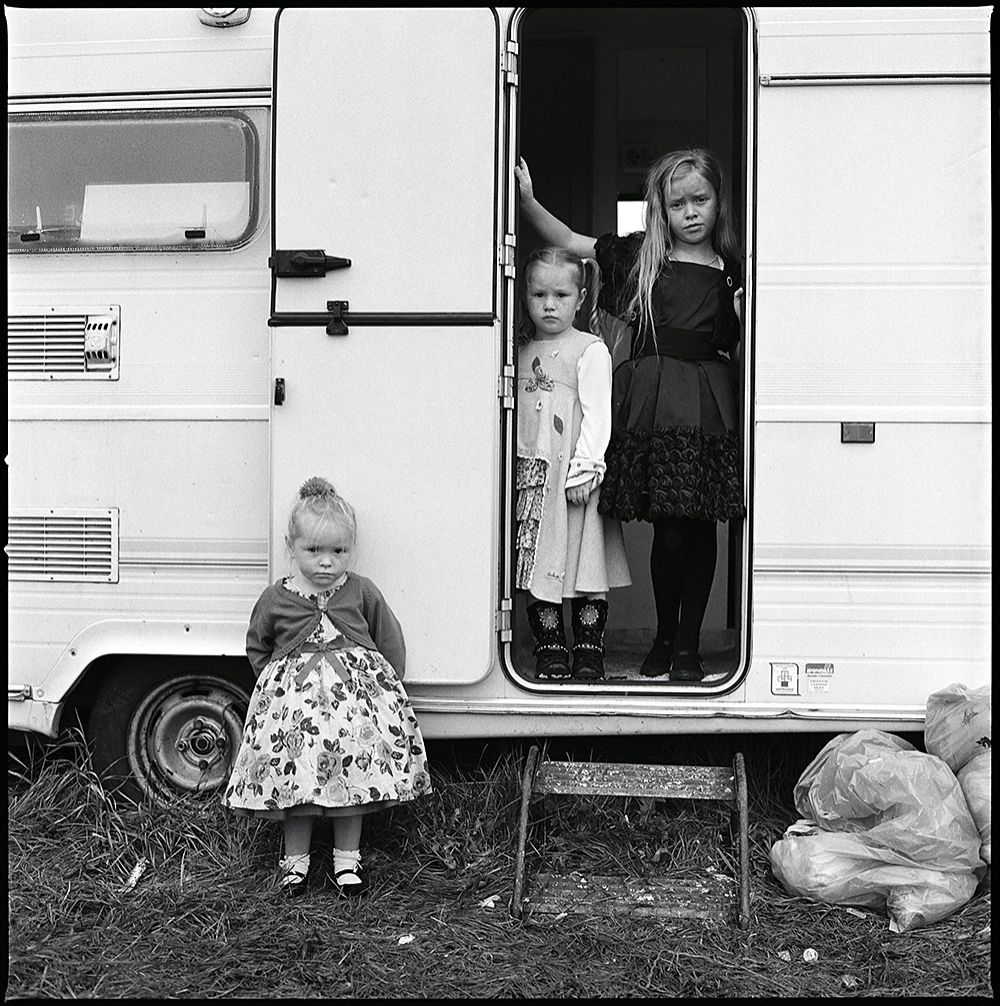 IRISH TRAVELLERS In 2000 I moved from Boston to Ireland; in the taxi from Shannon Airport I caught a tantalizing glimpse of a long row of caravans and white vans on the roadside. As we passed, I saw a cacophony of life; mothers and daughters attending to morning chores, teenage boys burning rubbish, scantily clothed children, large black and white ponies, hand-washed clothes drying on makeshift clothes lines. There was so much activity and visual life that this memory remained with me. I spent the following 10 years meeting with the Travellers, and in 2010 I started to document their lives. As a fine-art black and white documentary photographer since 1990, photographing the Irish Travellers filled me with excitement, a sense of adventure and the challenges of something I recognized as a long-term project. My first challenge was to gain the trust of these unique people who are discriminated against harshly by society. I was regarded by them as a "settled person", and was treated with apprehension, suspicion, and curiosity. But never with hostility. Over time I attended many of their fairs and annual events and they began to recognize me. Certain families would invite me into their homes for tea and began to delight in having their picture taken. Travellers are very proud of their culture and it is this dignity that I sought to represent. I wanted to photograph these people with their hearts and doors open. To date, the Irish Travellers has become the largest and one of the most interesting theme I have produced in my three decades as a photographic artist. In my work with the travelling community I have been documenting several clans; my goal is to continue to work with these families as well as other members that I encounter on this rich and eloquent journey. Joseph-Philippe Bevillard June 2018 revised