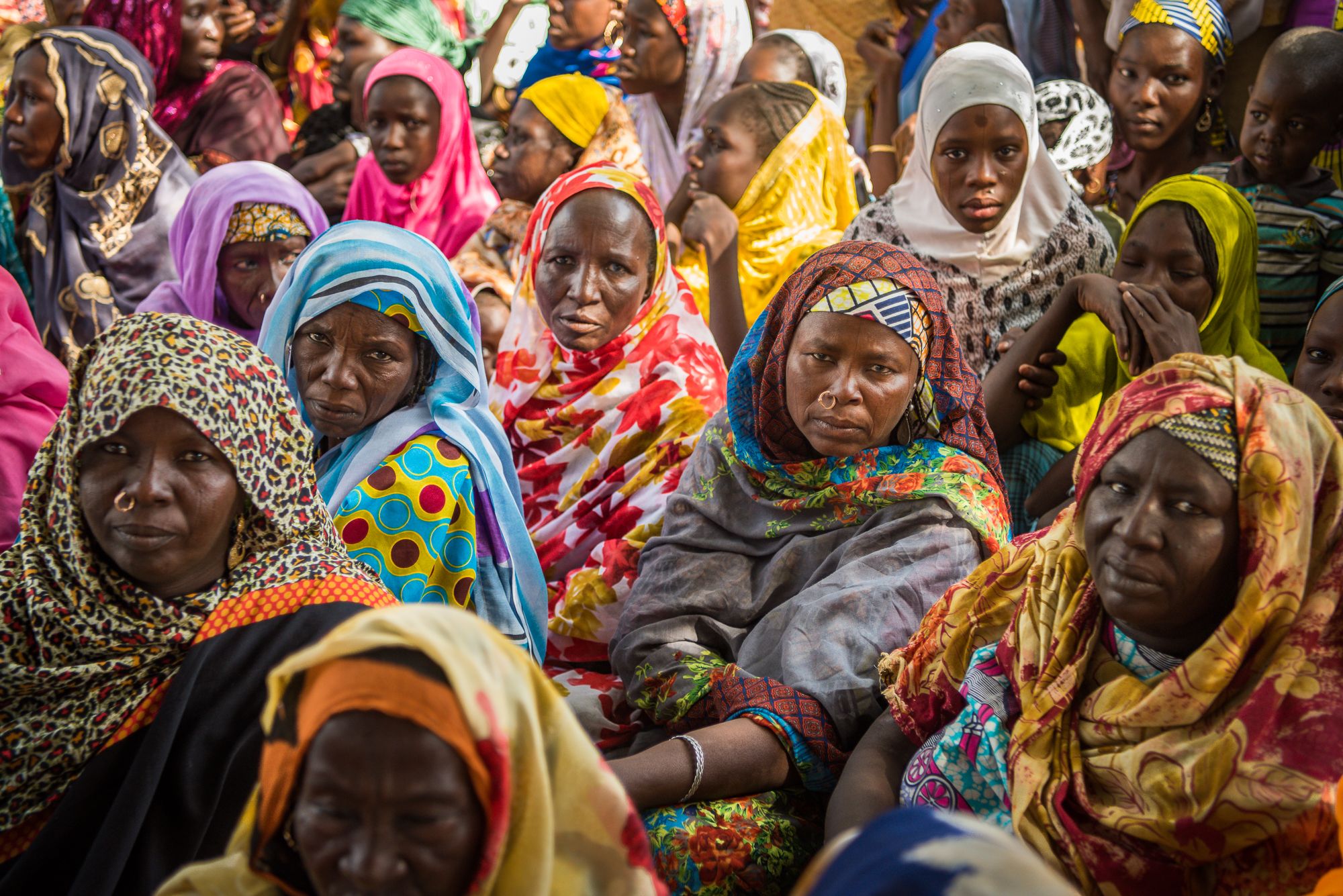 Wonder girls and women are the forcibly displaced caught in the refugee crisis in Africa. They have lost family members and assets, but who continue to demonstrate wondrous resiliency. Most experience violence and women said: ?Nobody hear me when I scream from my tent when I am raped? or ?it is dangerous to fetch firewood alone.? There are few jobs, so girls sell peanuts on dangerous sites. Violence increases with climate change. This leaves refugees food insecurity. For women the desperate need to feed their children has forced them to sell the only thing they have left to trade ? their body. 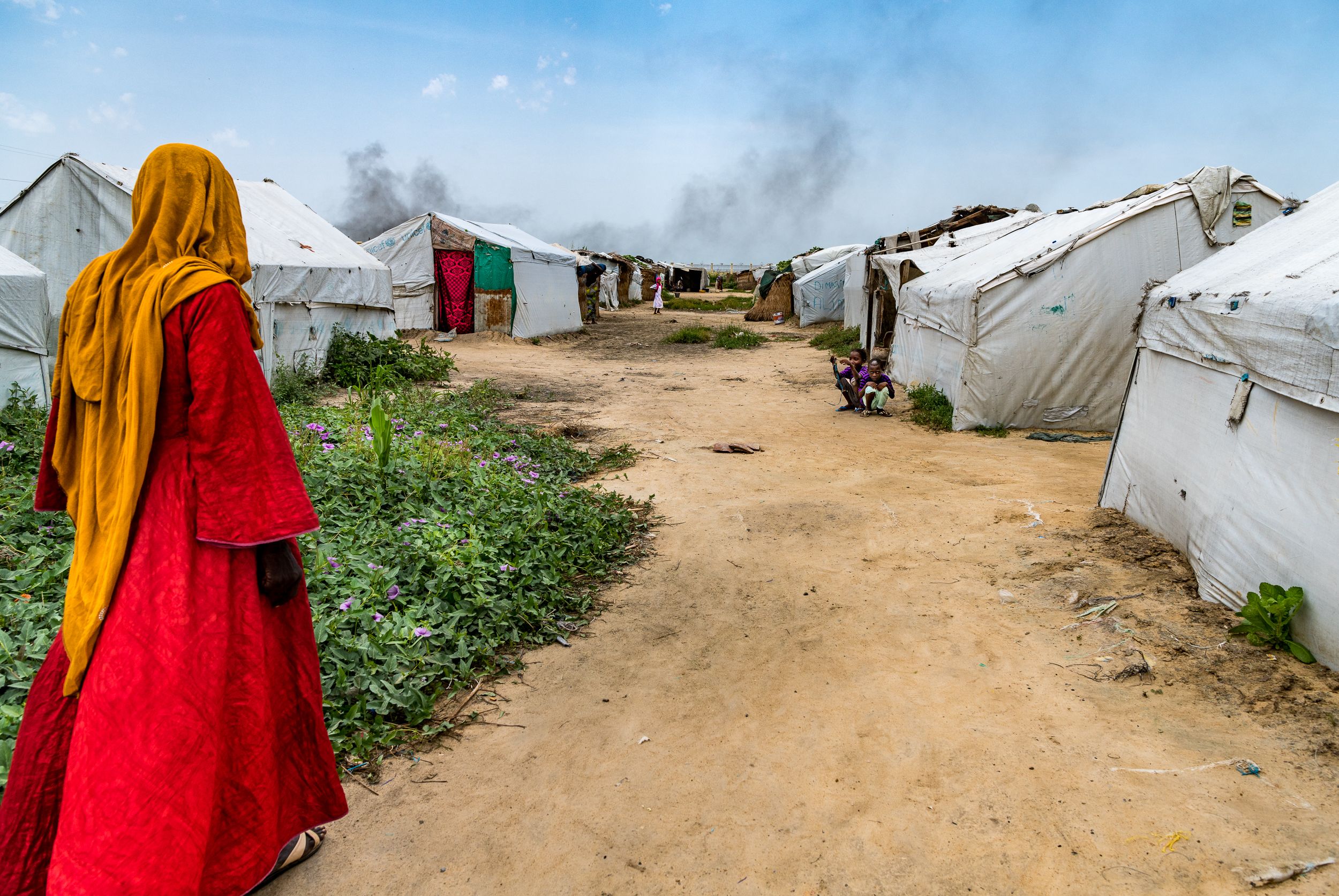 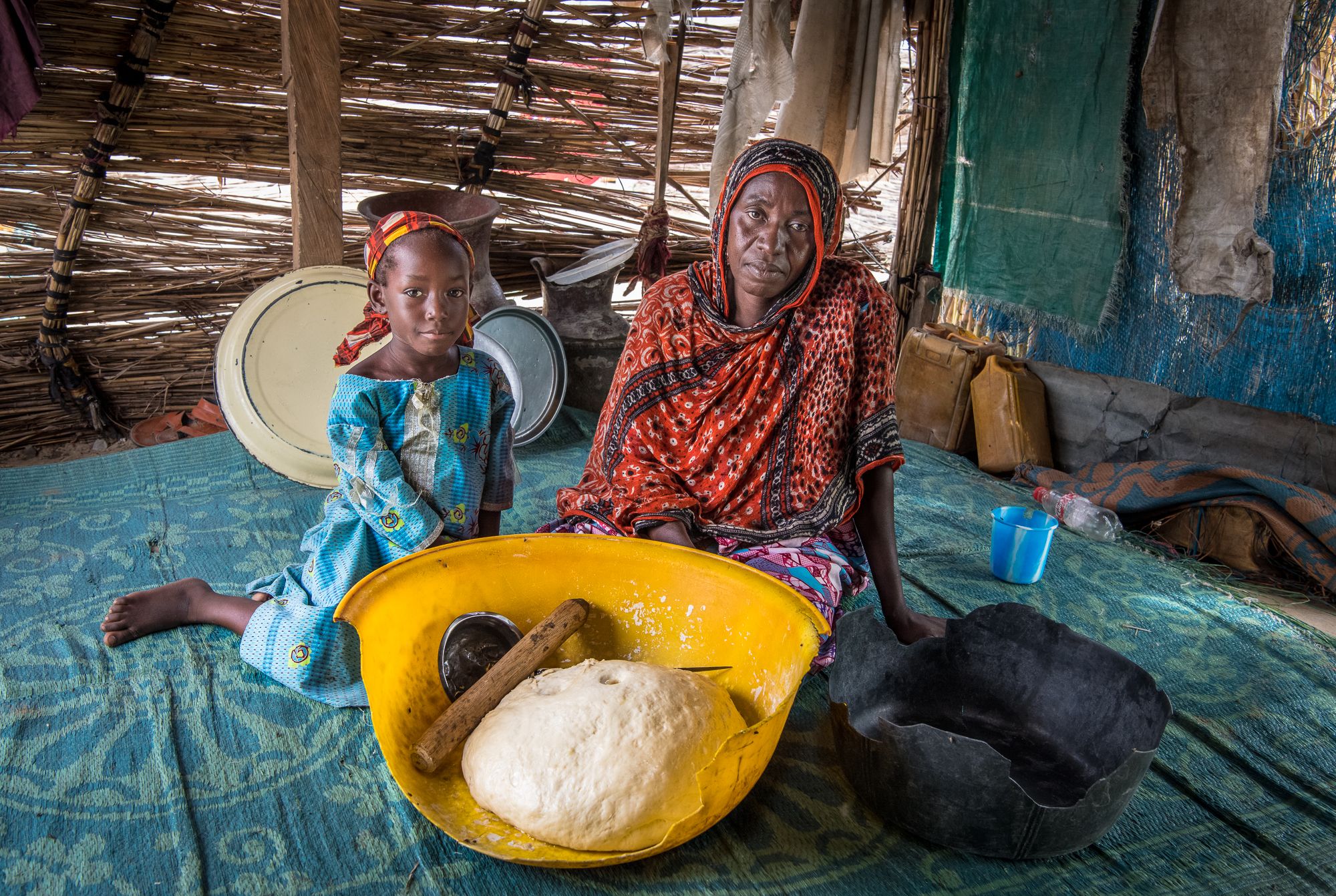 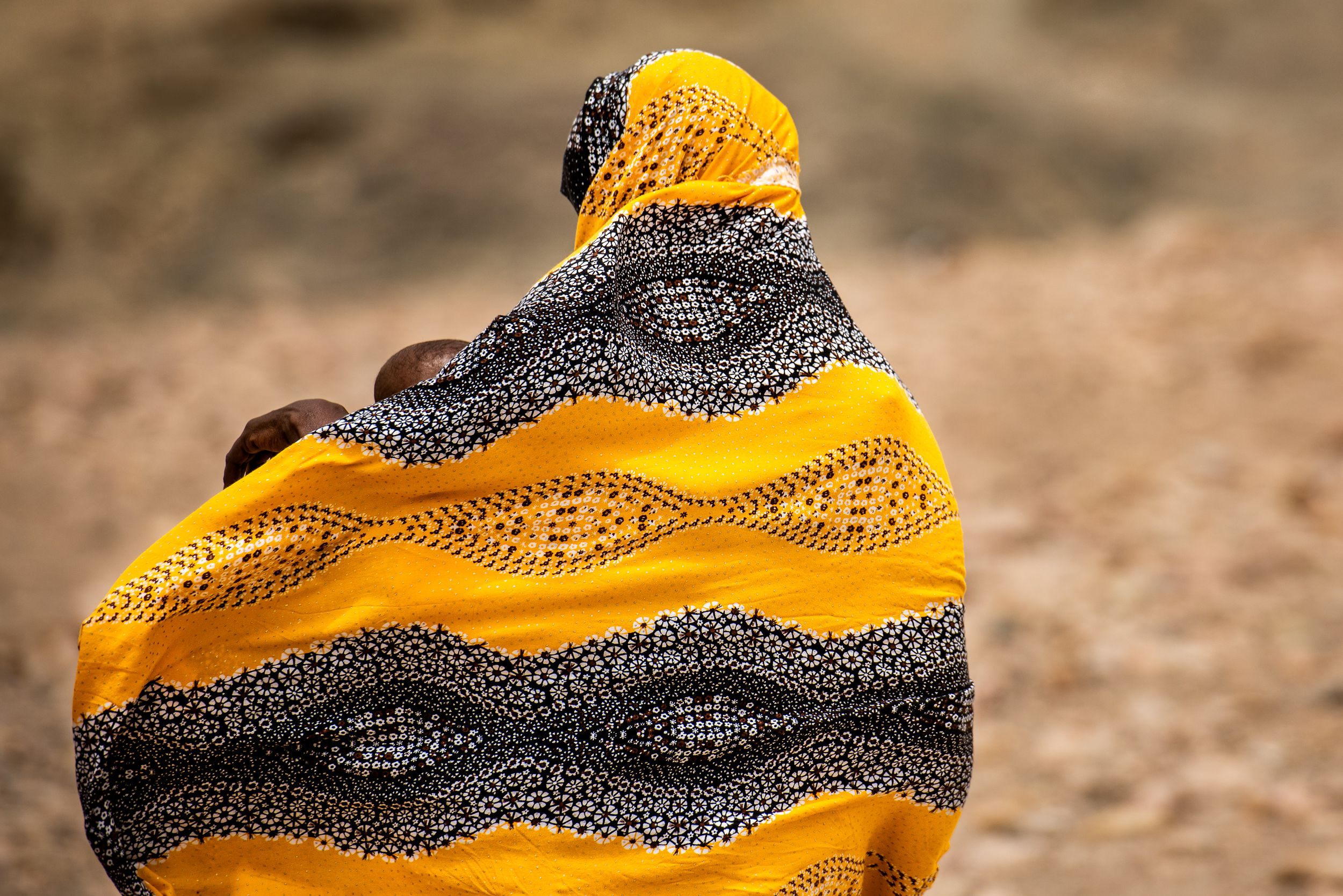 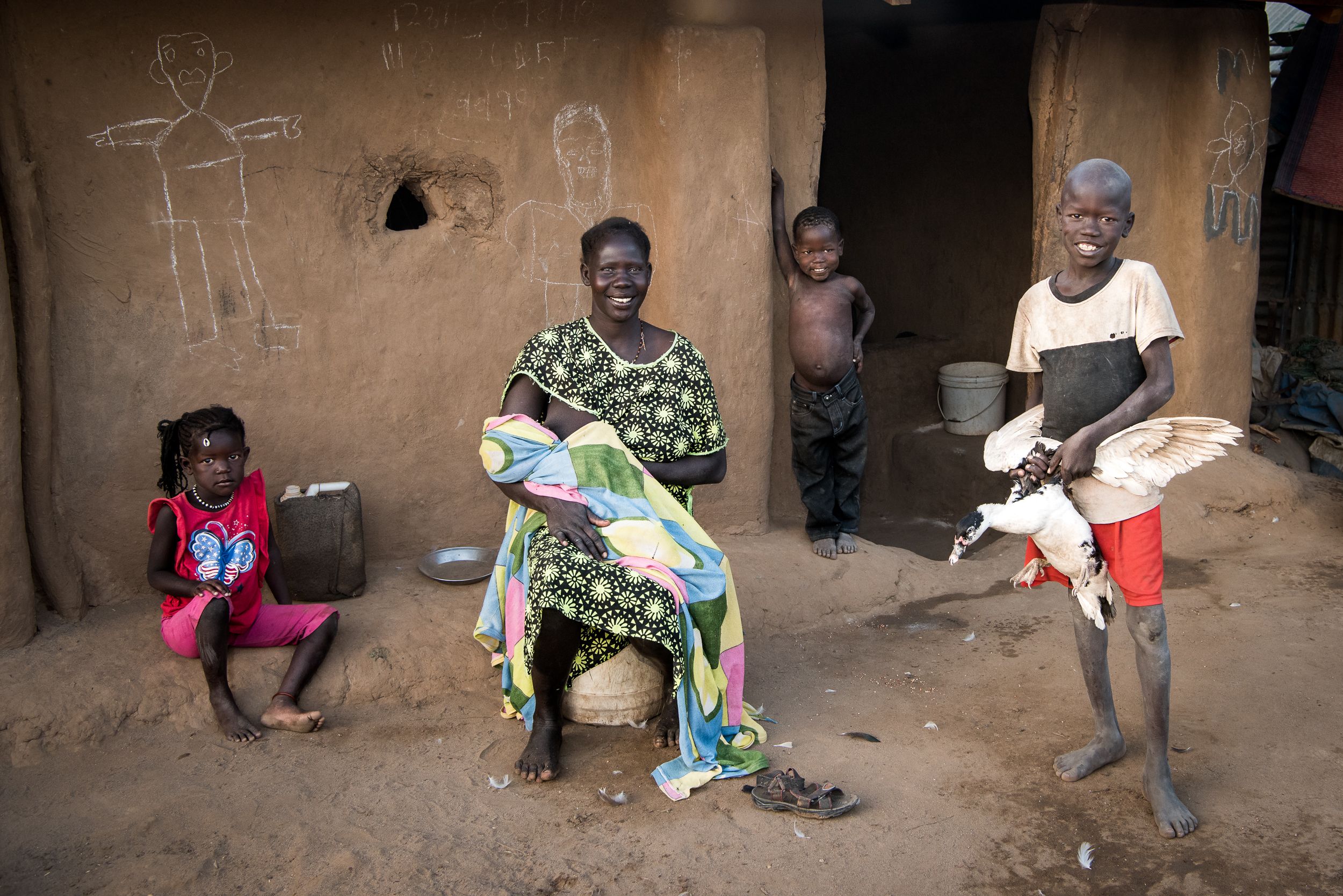 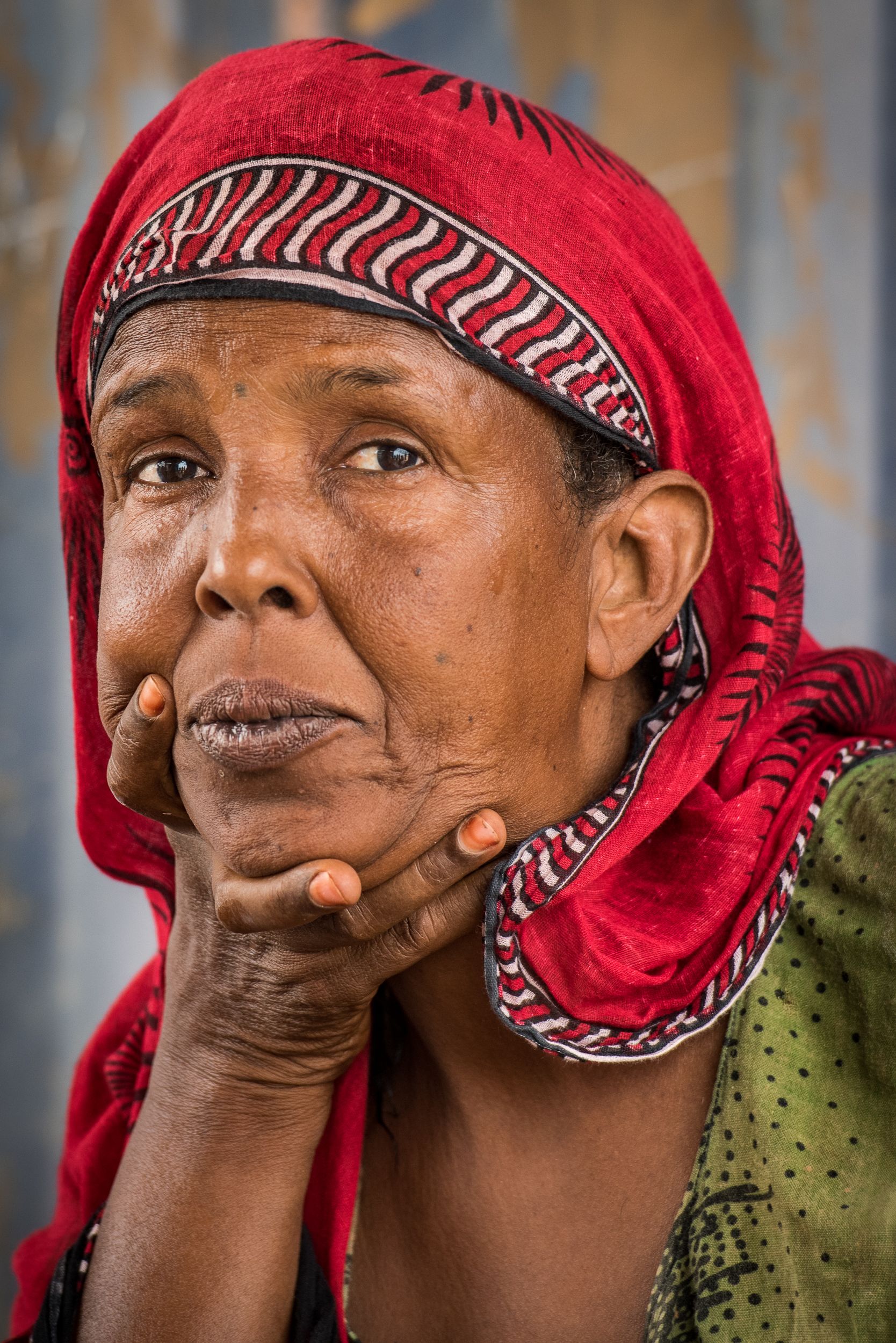 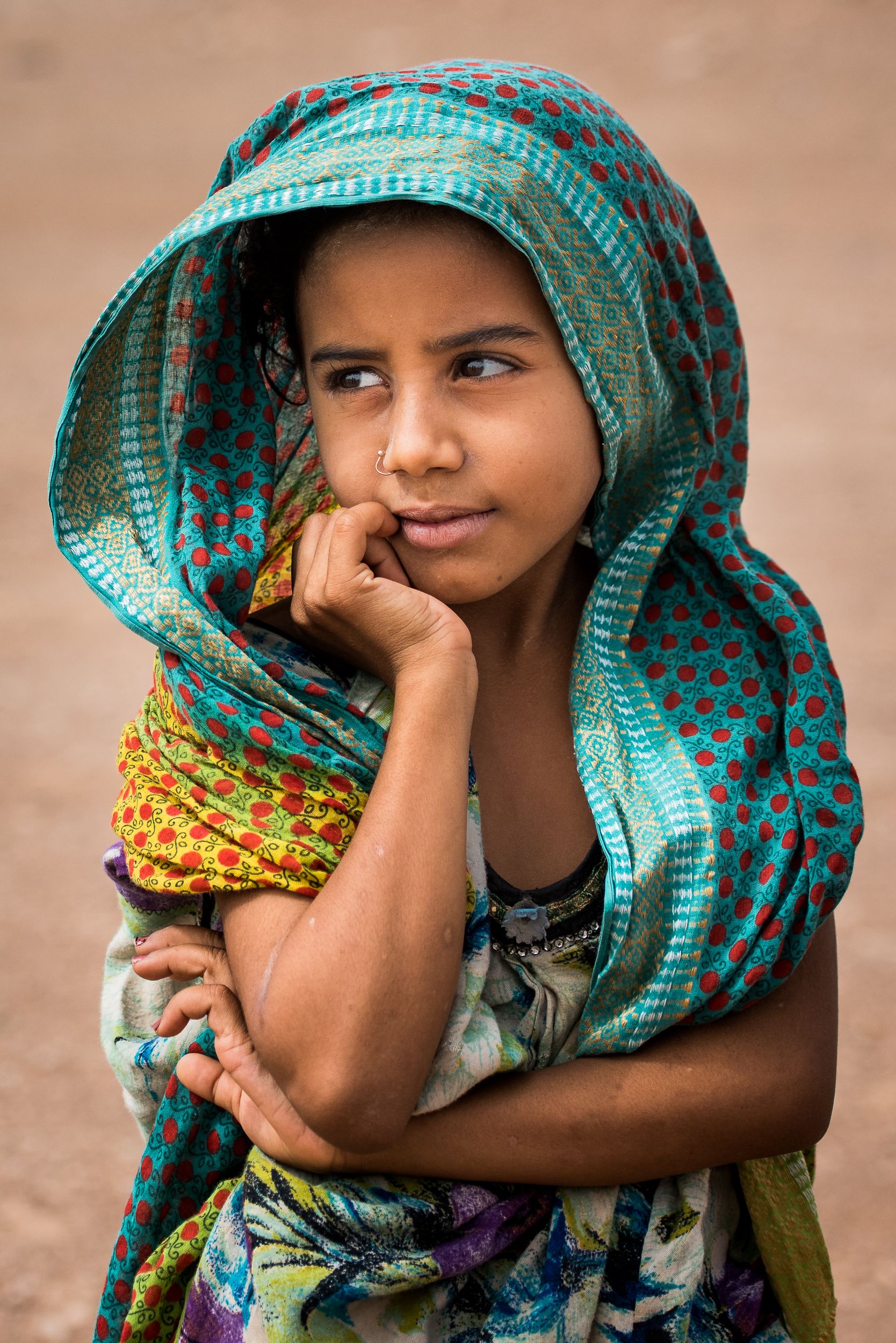 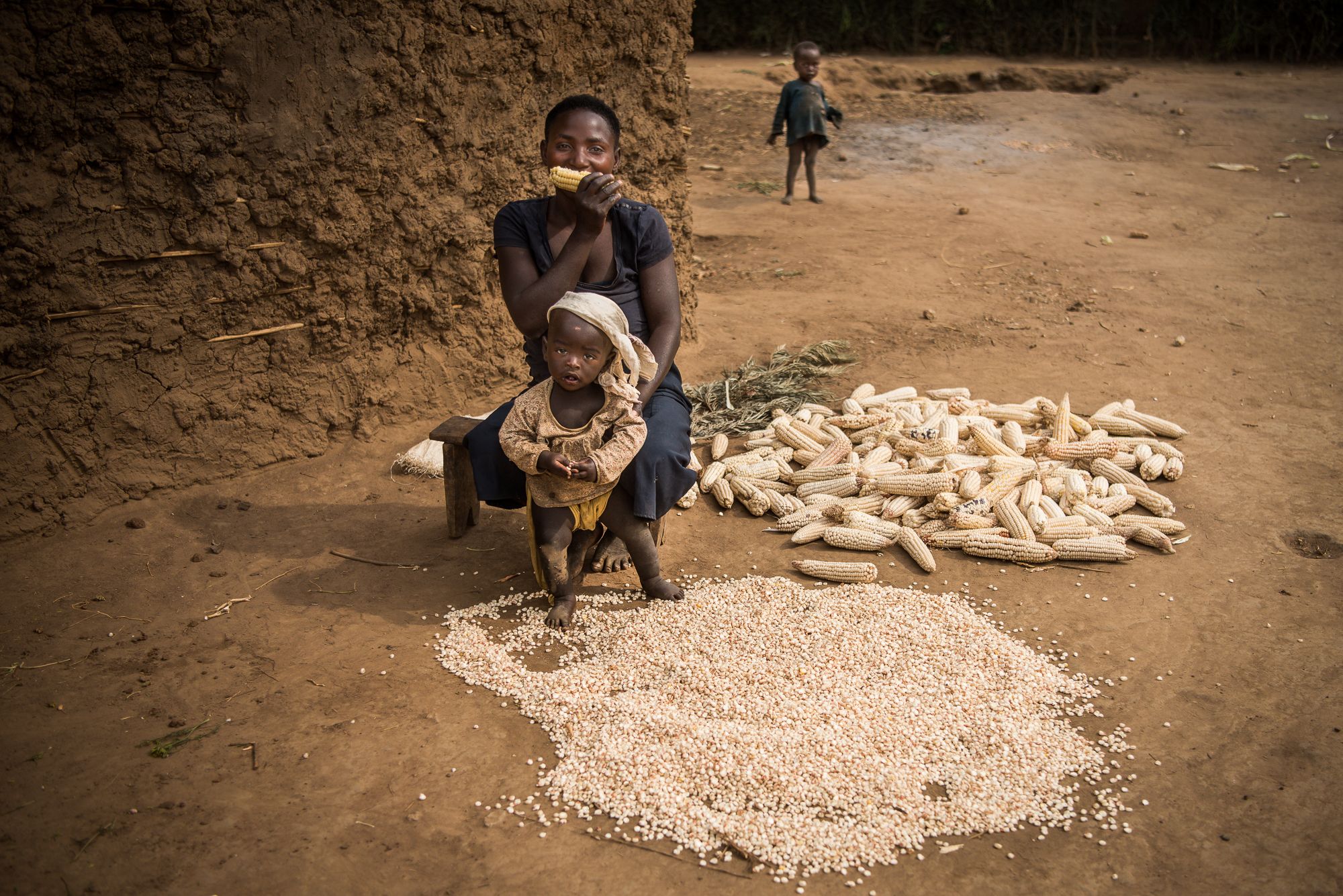 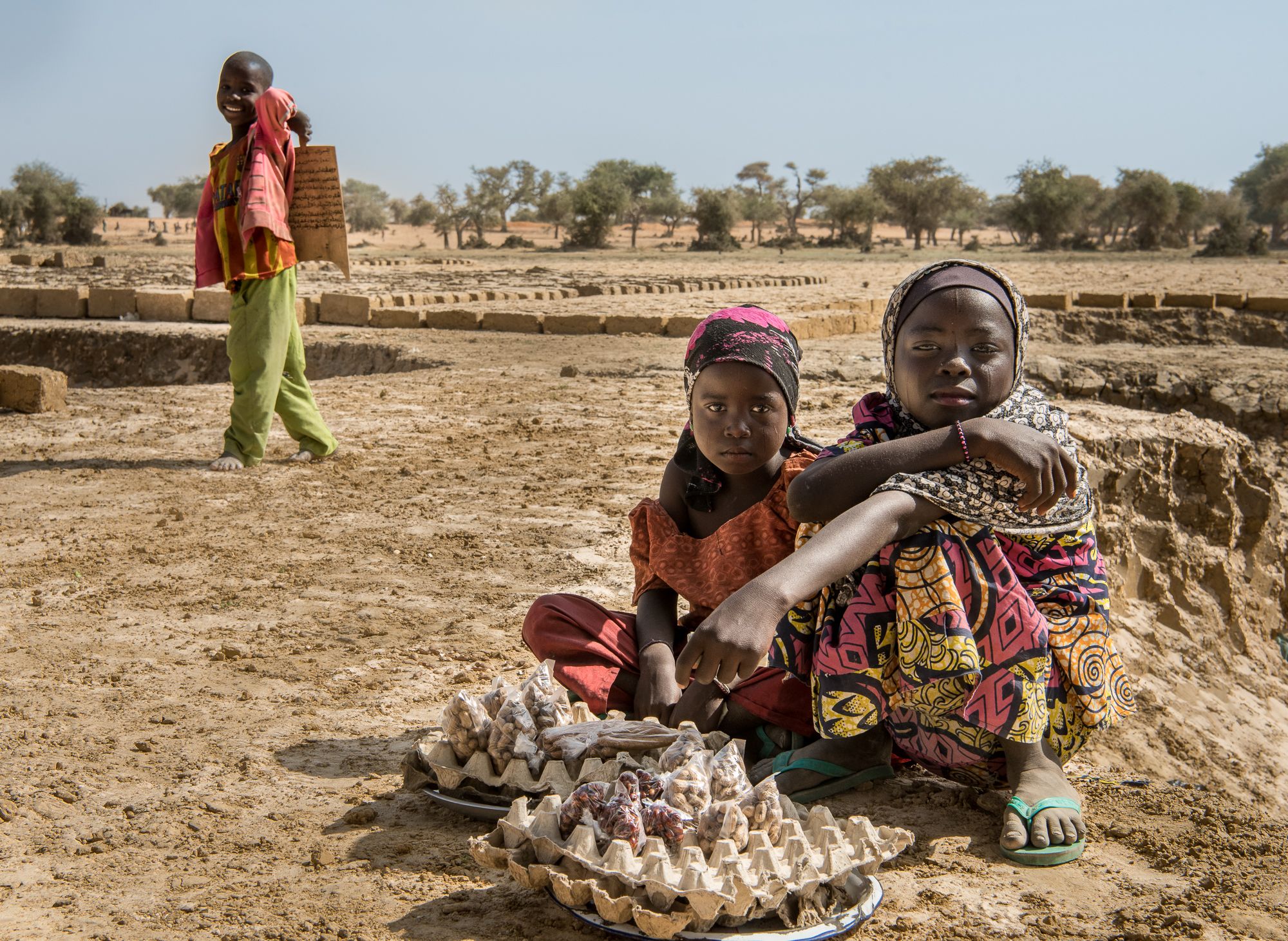 Wonder girls and women are the forcibly displaced caught in the refugee crisis in Africa – A silent crisis. There are about 7 million refugees in Africa, 3 and 17 times more than in Europe and the US, respectively, in 2017. They have lost family members as well as their homes, assets, and livelihoods, but who continue to demonstrate wondrous resiliency. Most girls and women experience violence and trauma. One woman said: “Nobody hear me when I scream from my tent, when men come and rape me” and another said “it is dangerous to collect firewood for cooking alone as men wait out there...” There are few jobs so girls are send out by adults to sell, e.g. peanuts on construction sites, which is danagerous. Many girls have their childhood and future stolen from them as they get little education. Moreover, violence increases with climate change and drought. This leaves refugees in severe food insecurity. For women the desperate need to feed themselves and their children has left many forced to sell the only commodity they have left to trade – their body. News outlets see refugees as statistics, not as people. They describe the record high numbers of displaced persons from, or in, conflict-affected countries; 69 million displaced individuals a 50% increase in this century. About 90% of them live in developing countries; the remaining 10% live in rich European or North American countries. Refugees try to have a meal a day, but access to nutritious foods is limited and drinking water is scarce. There are few jobs available, but wonder people keep hustling in odd jobs to earn a little income to meet basic needs. The Wonder Girls and Women series is a rare look into refugee life in Africa showing moments in the refugee crisis. These include moments in lives of people from Burundi, CAR, Central African Republic, Congo, DRC, Eritrea, Ethiopia, Rwanda, Somalia, South Sudan, Syria, and Yemen. The Africa refugee crises and the social implications rarely make the news.