Is this the Poem I Promised You? 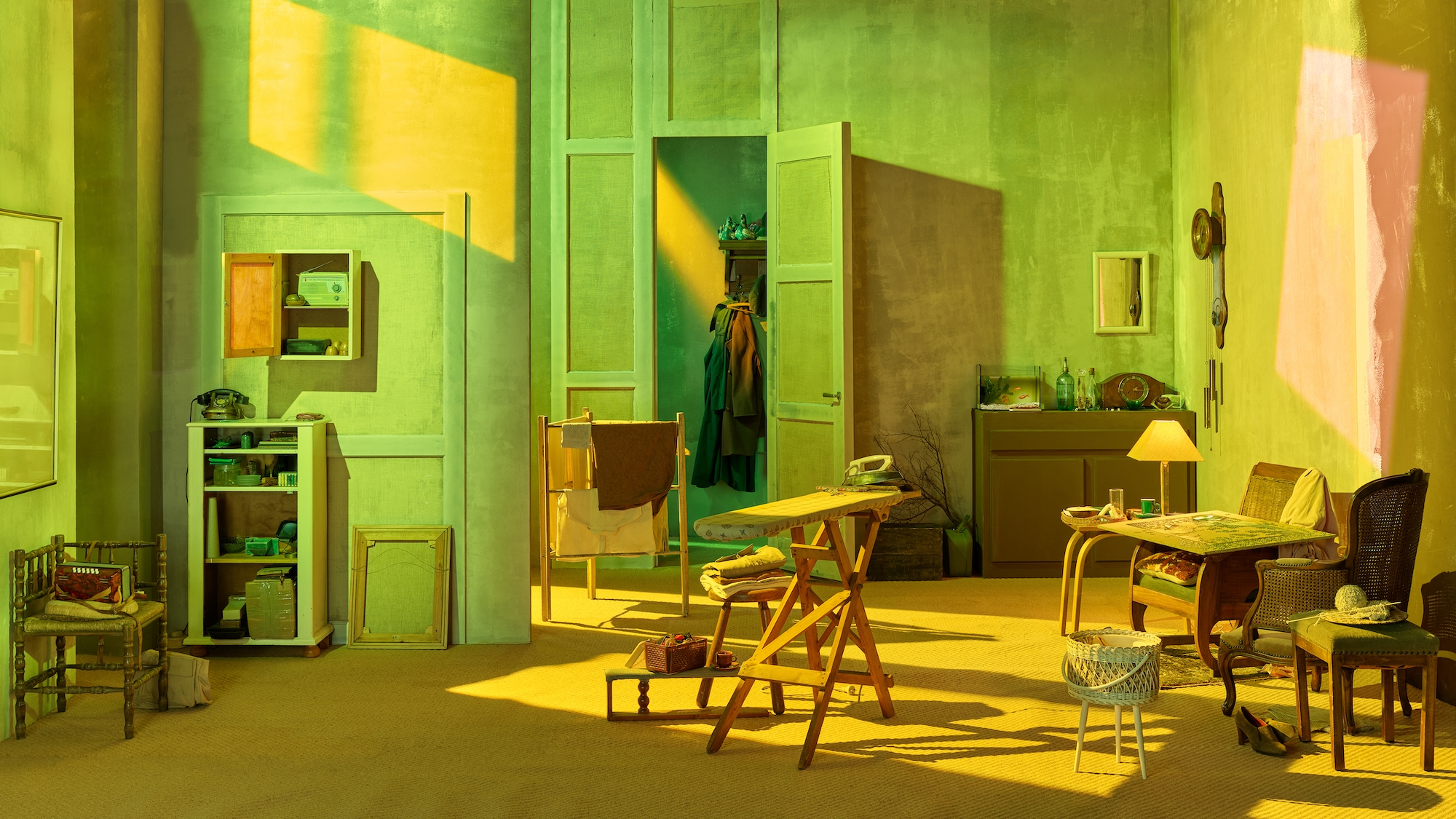 In his enigmatic photo series 'Is This The Poem I Promised You?', Dutch photographer Richard Westerhuis (1965) subtly portrays the concept of domesticity. Using dozens of sets and props, he recreates rooms in which something remarkable seems to have happened. By using the light in a very targeted way Westerhuis always creates a different universe with its own atmosphere. In his work, Richard Westerhuis also wants to show the vulnerability of humans. First man disappears, then finally his earthly possessions. 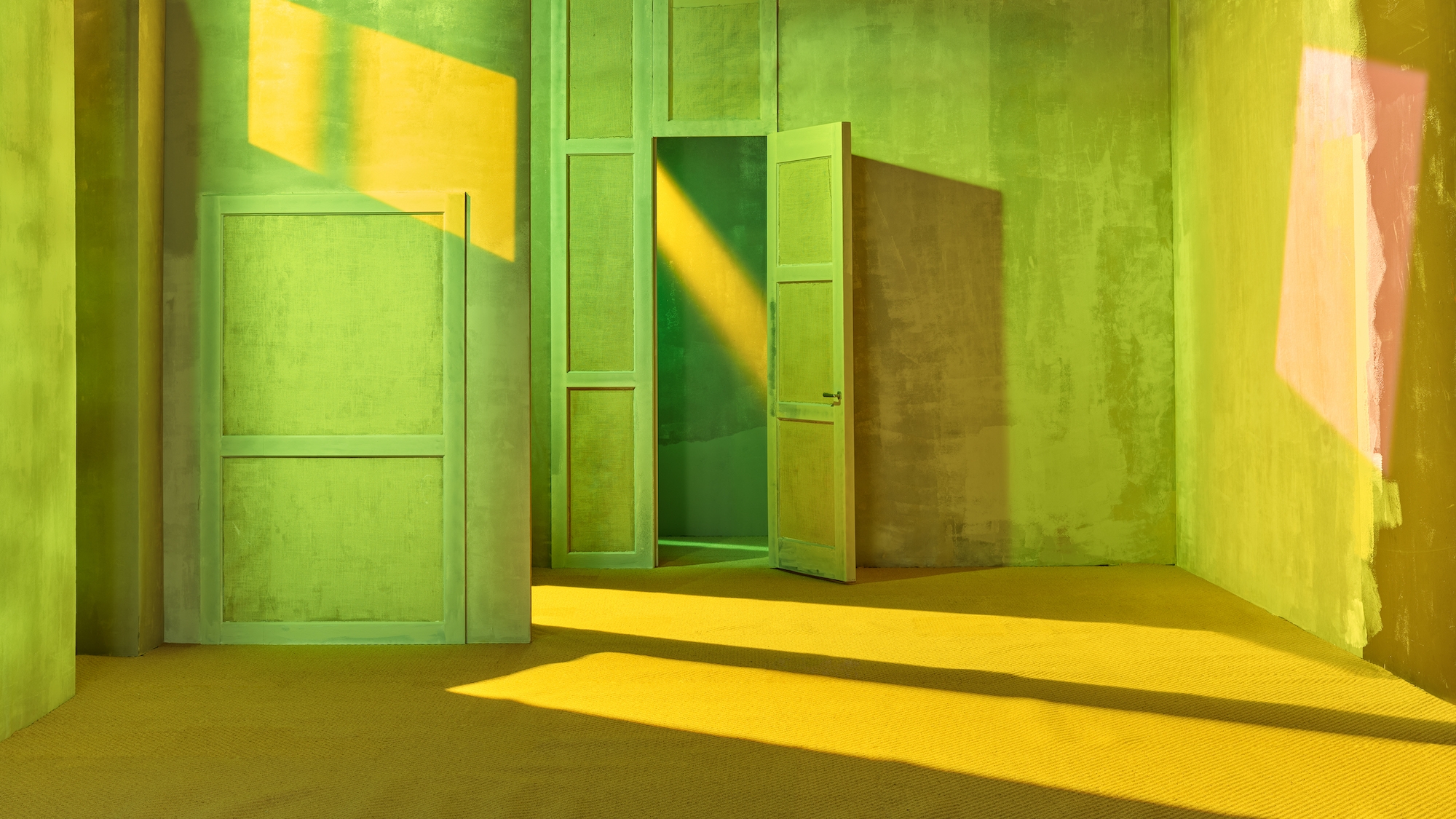 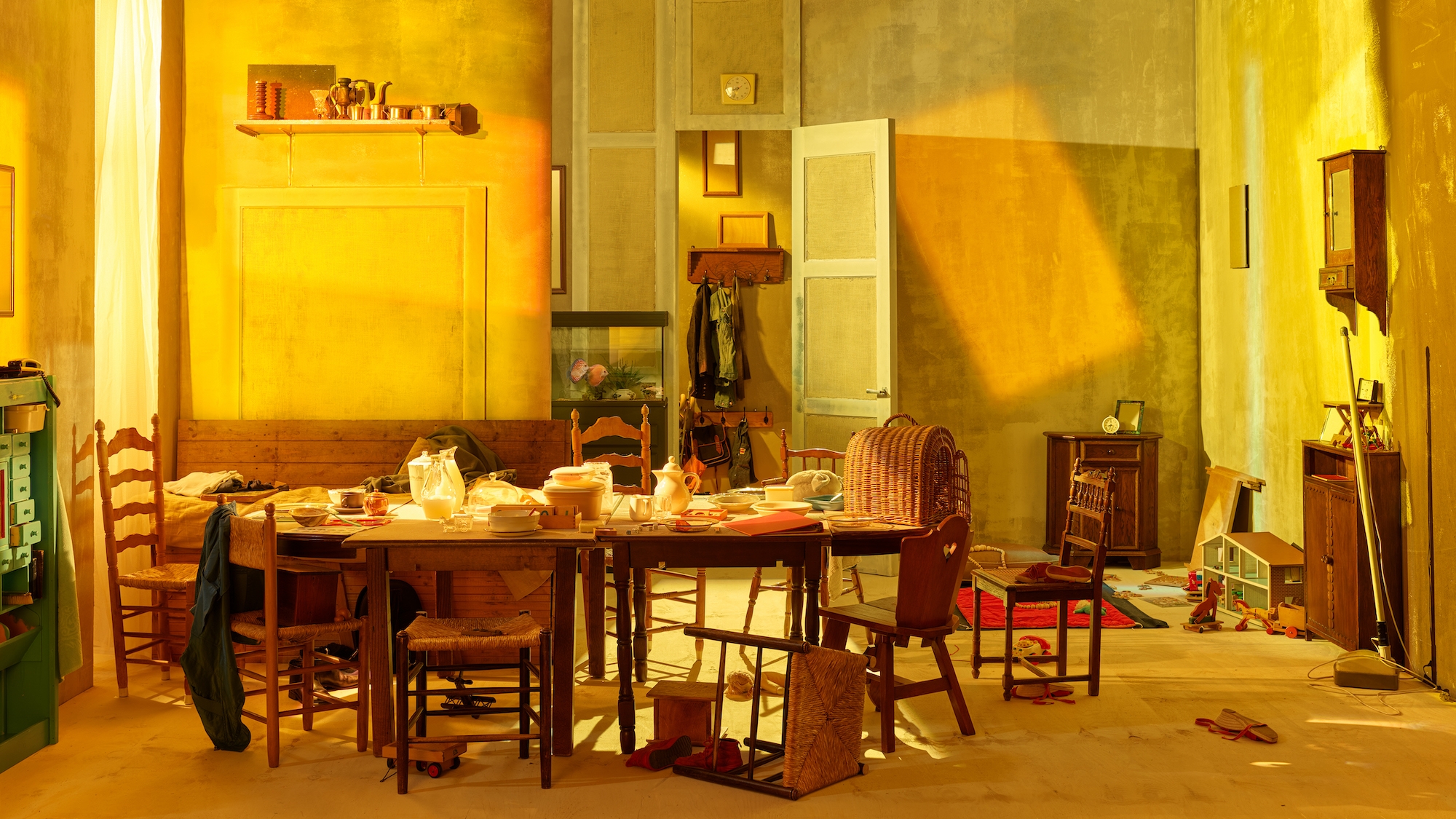 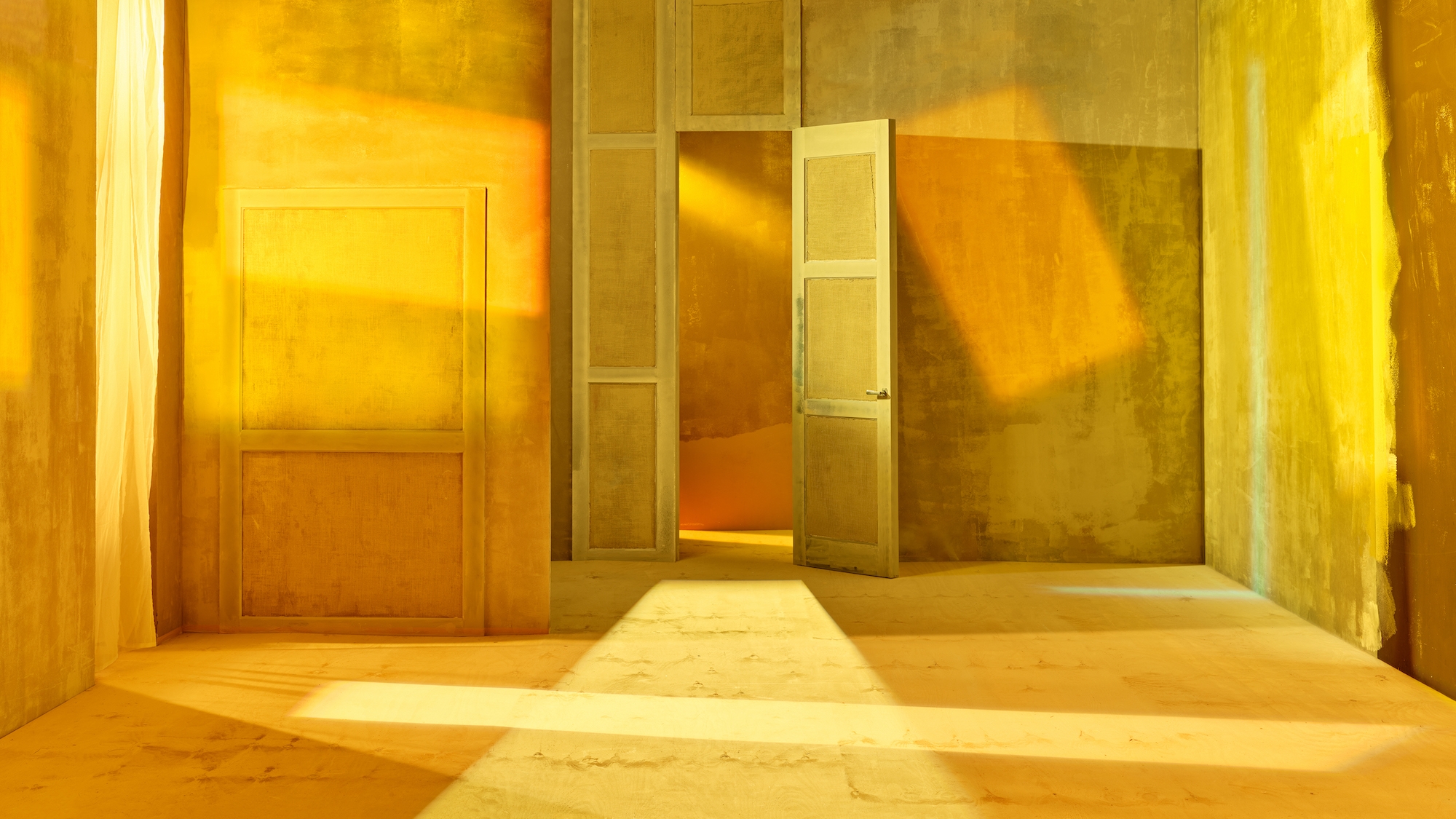 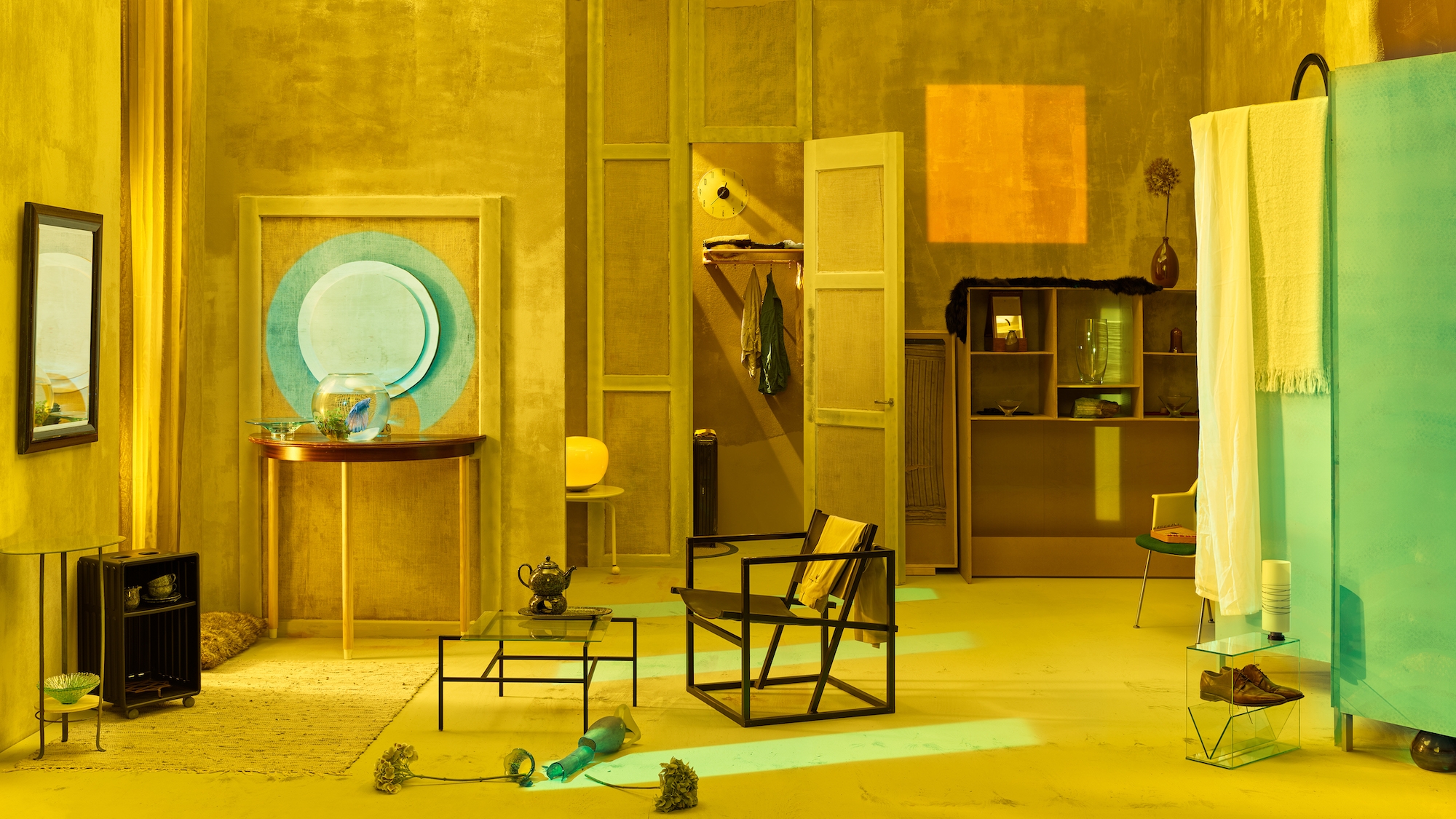 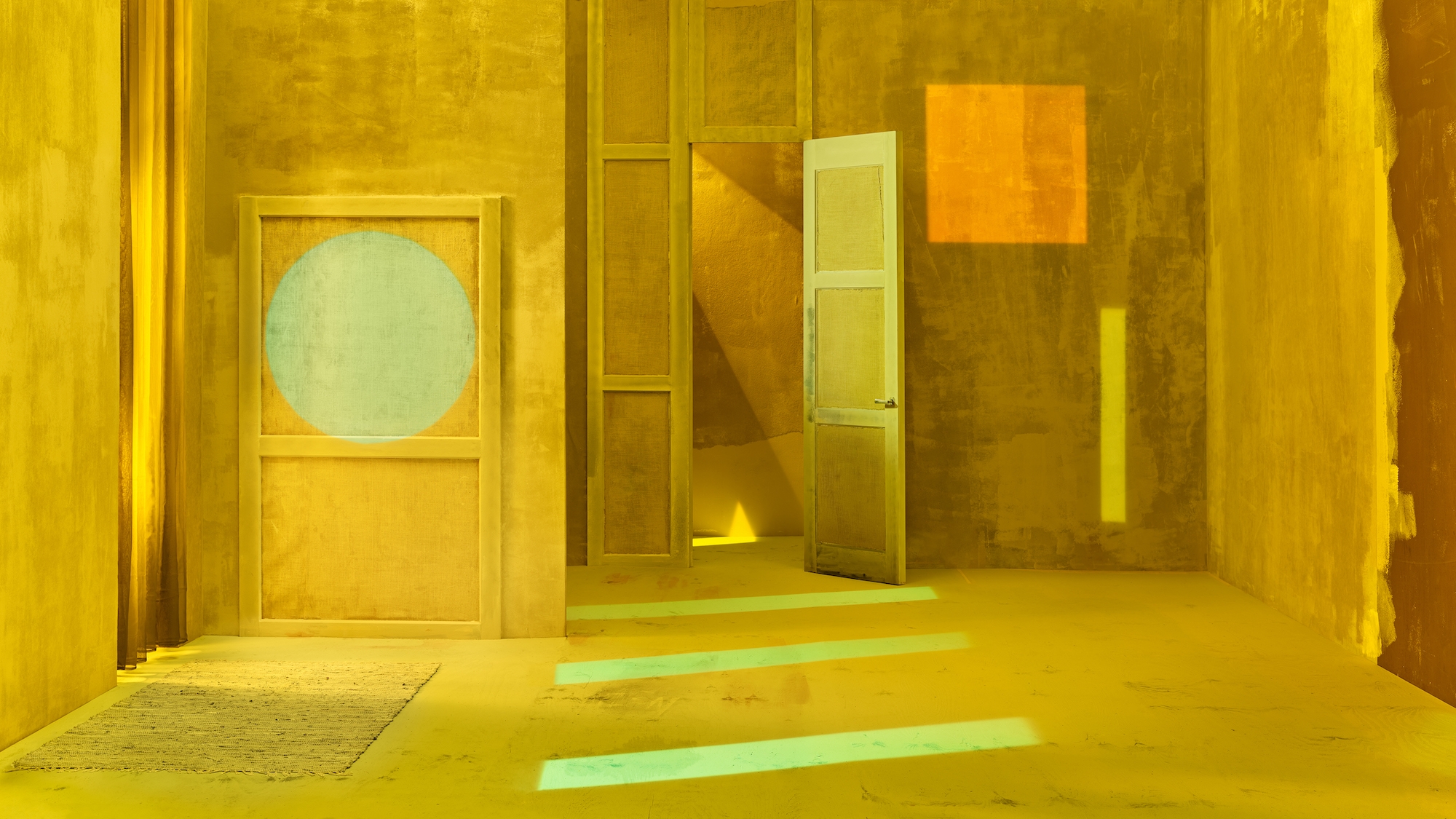 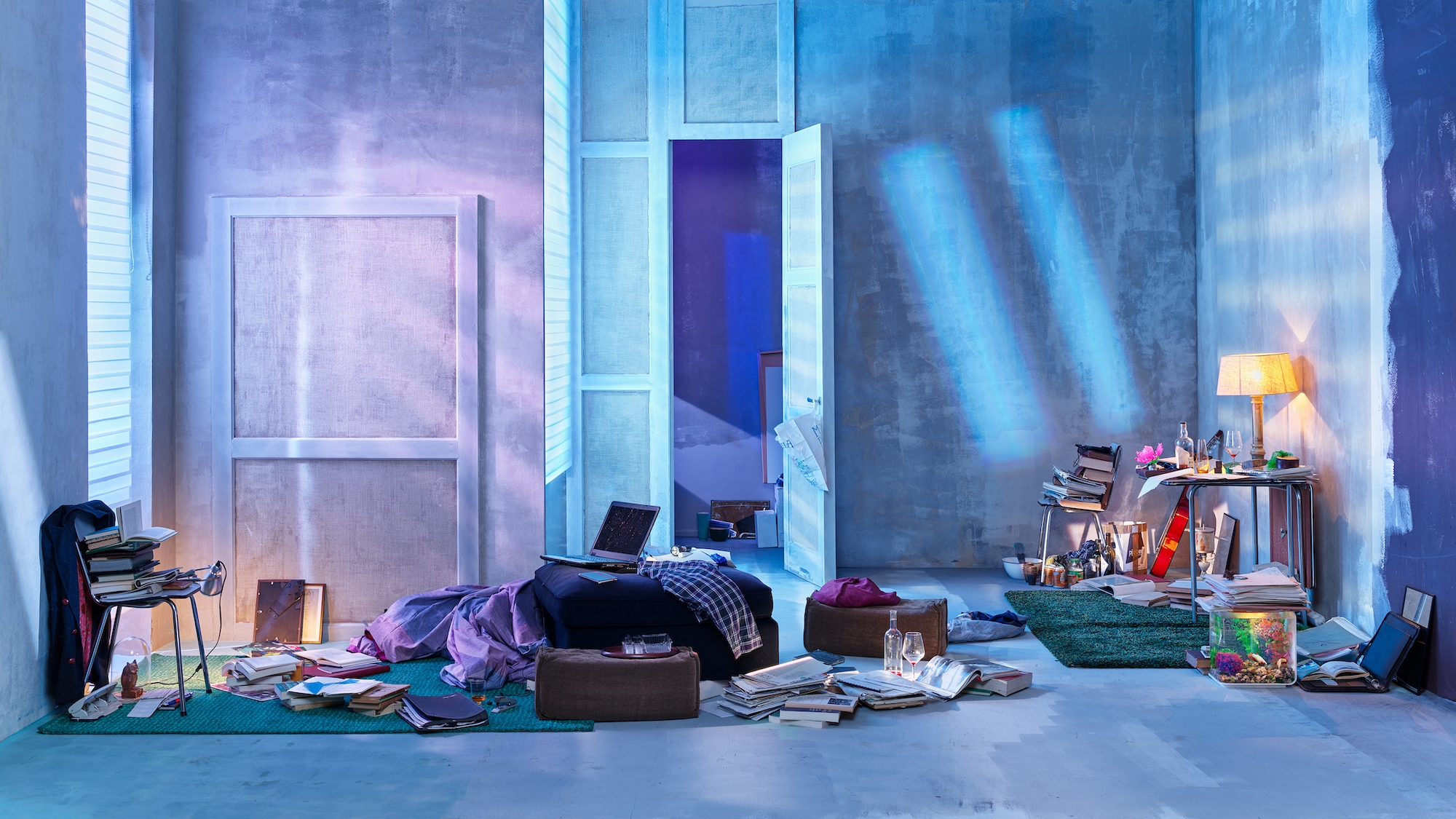 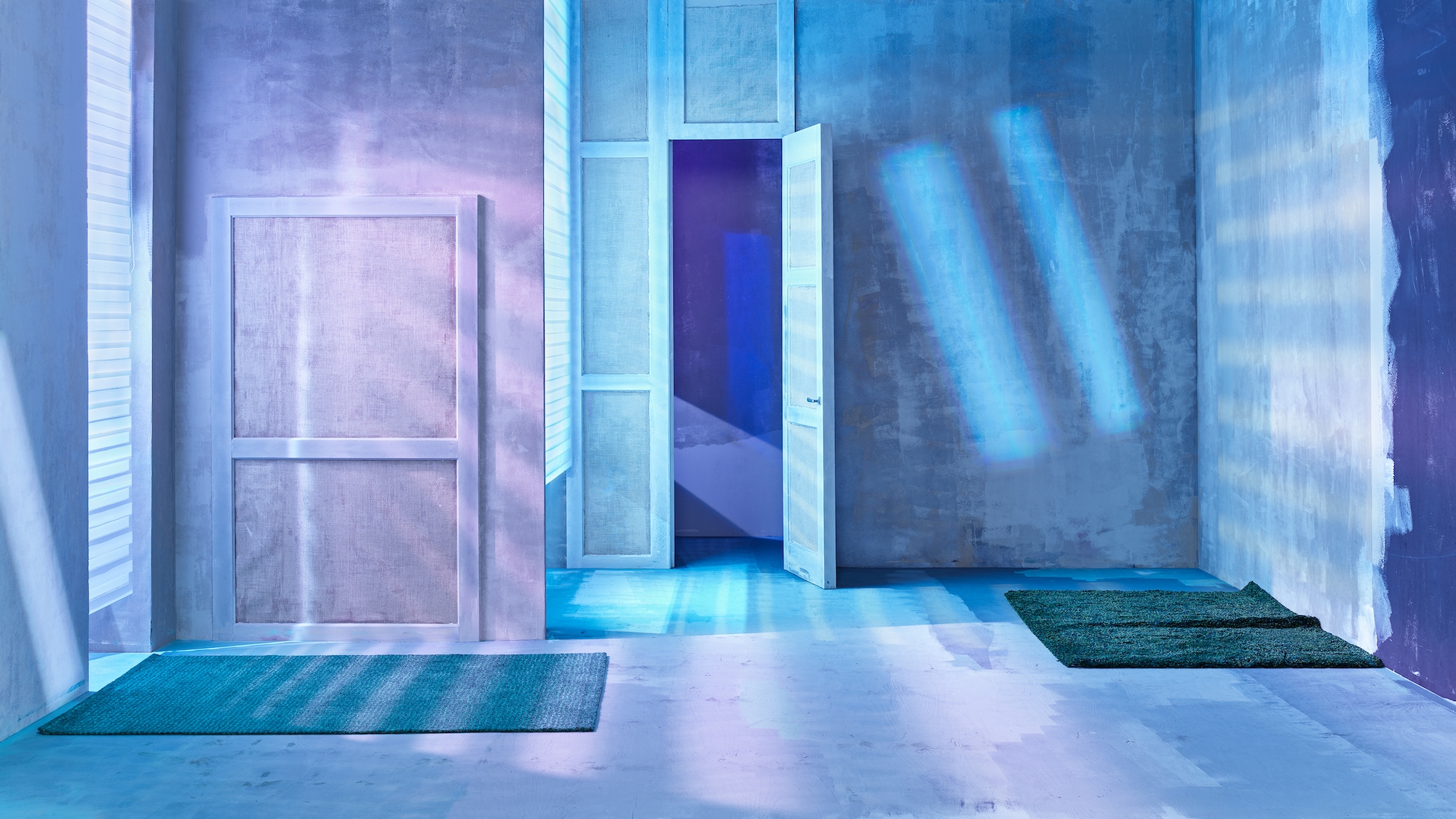 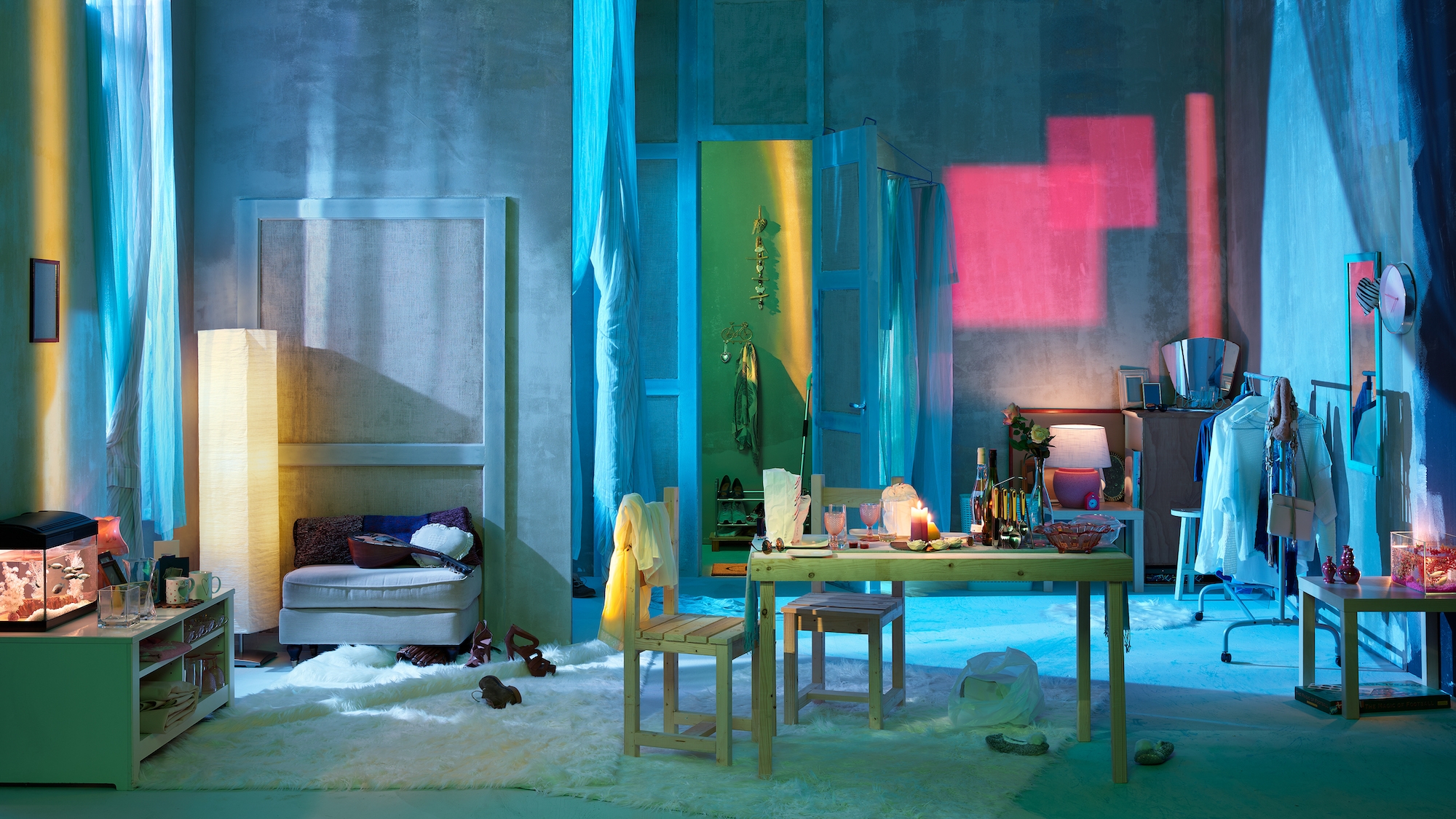 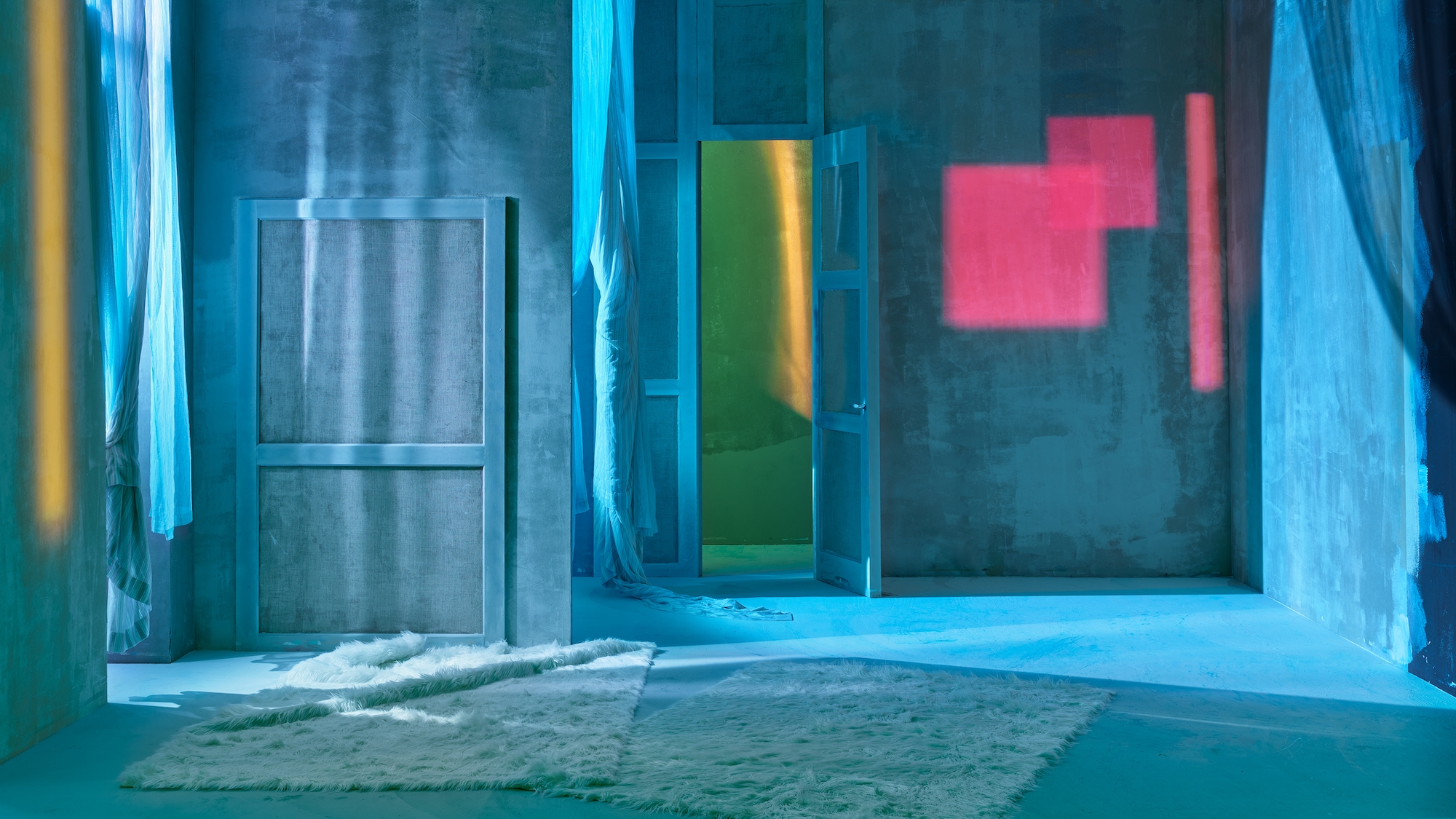