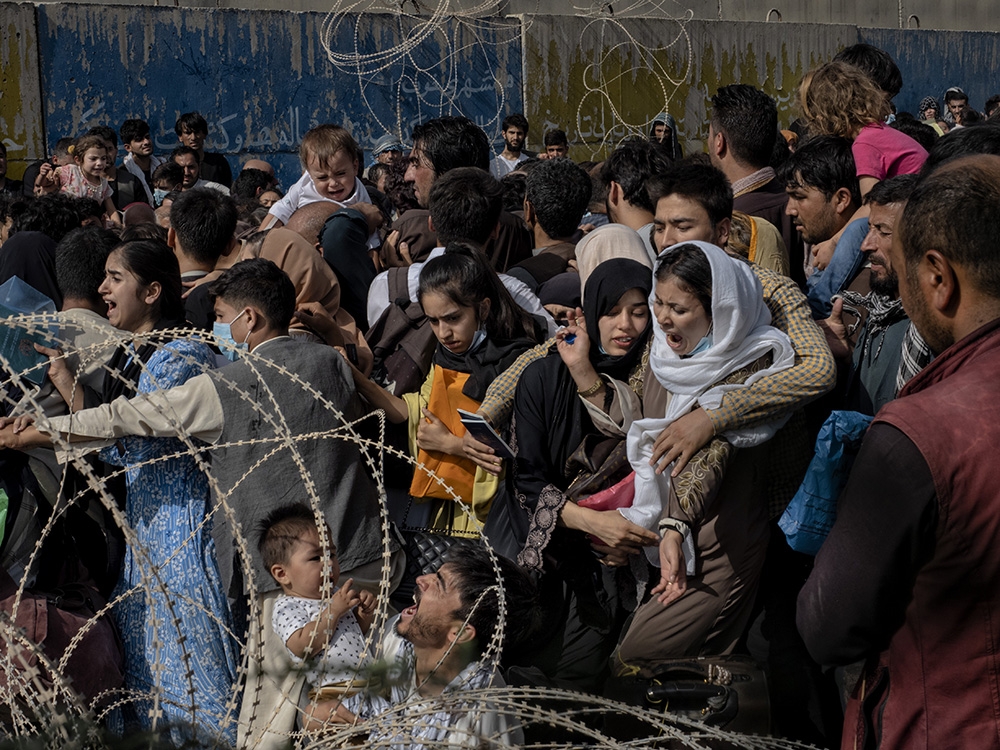 The fall of Afghanistan has been the most iconic event of our century, it is the Vietnam of our era. No one expected, not even the Taliban, to see the country fall into the hands of the Taliban and become the new Islamic Emirate. The Afghans, specially the women, have been the biggest losers of this defeat. Although the Untied States has called it a full withdrawal, it has actually been a defeat. The Taliban and its will have one more time defeated a major power for the third time. 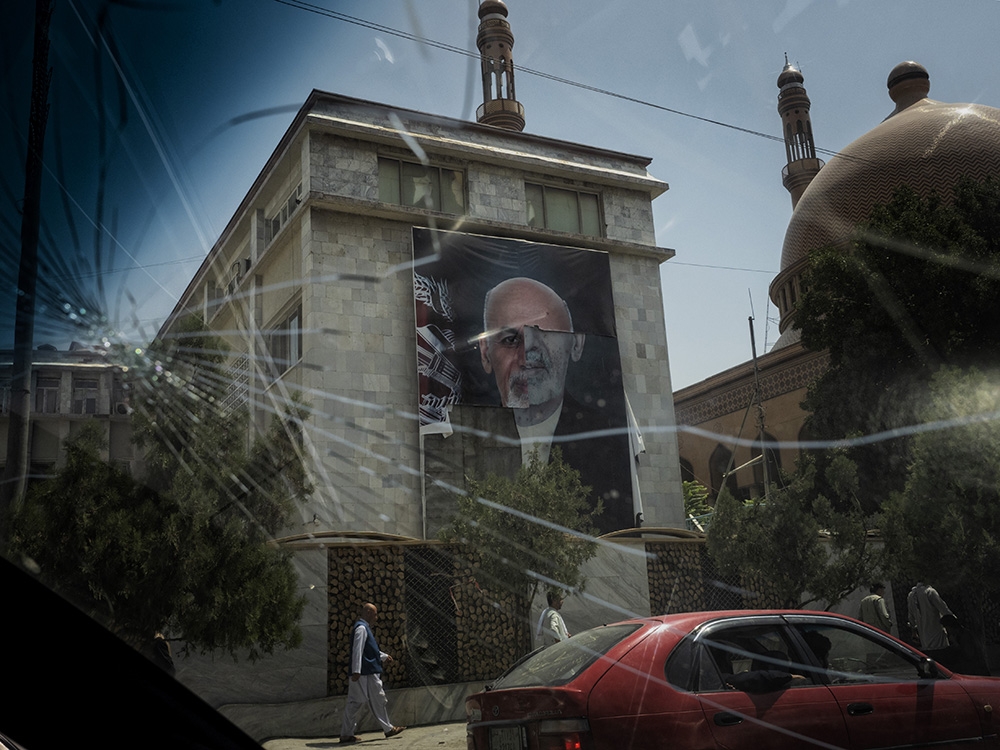 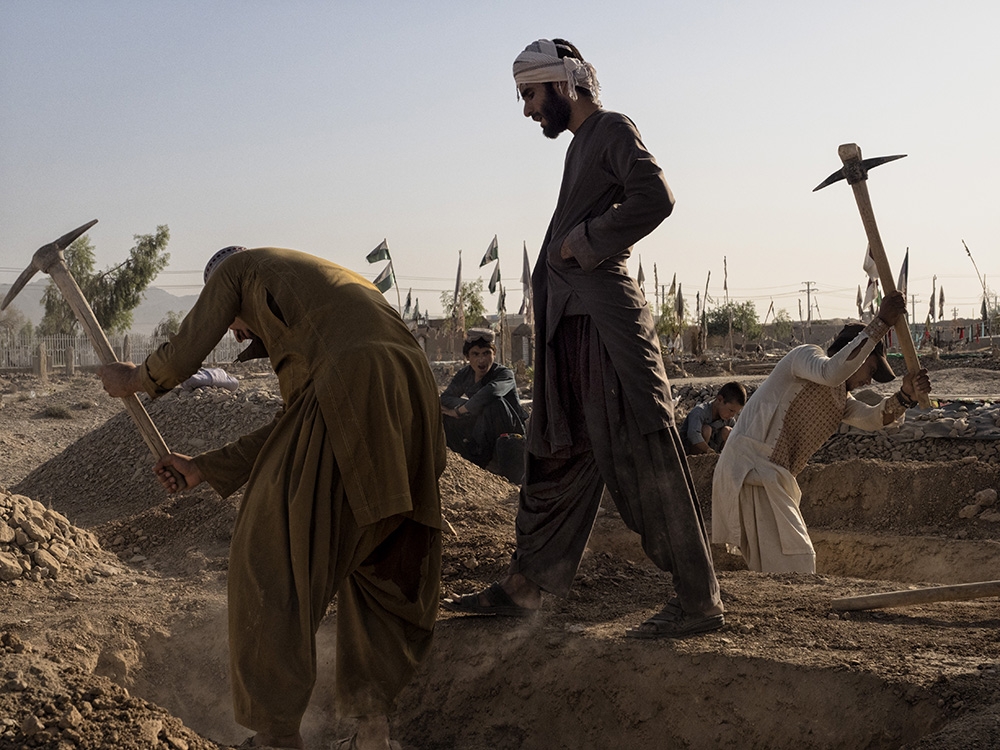 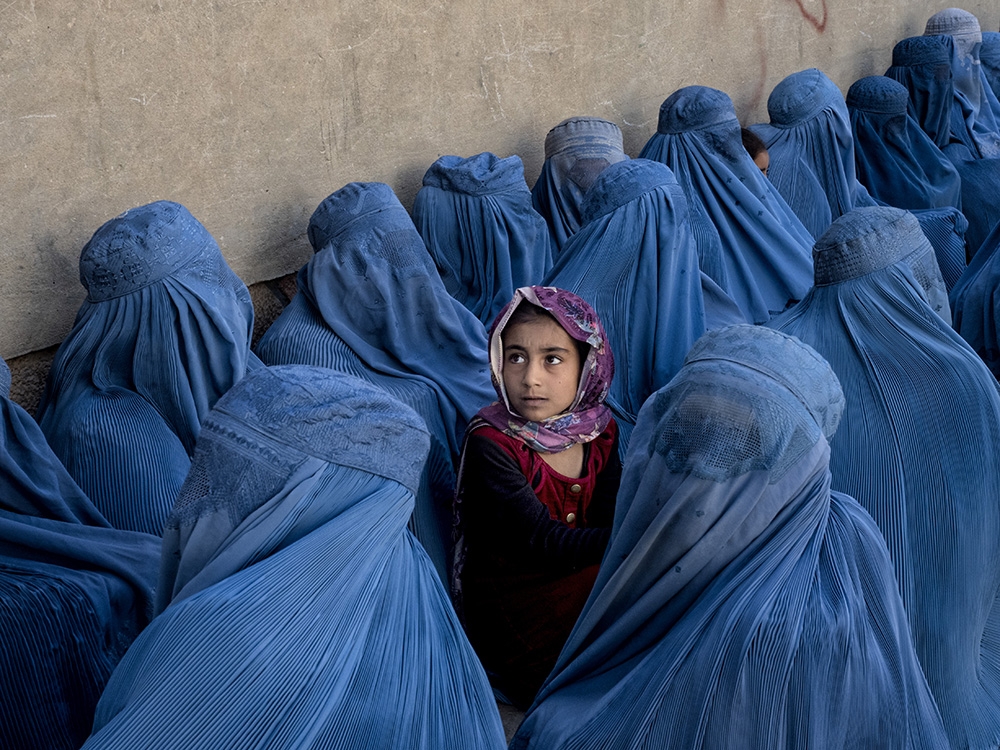 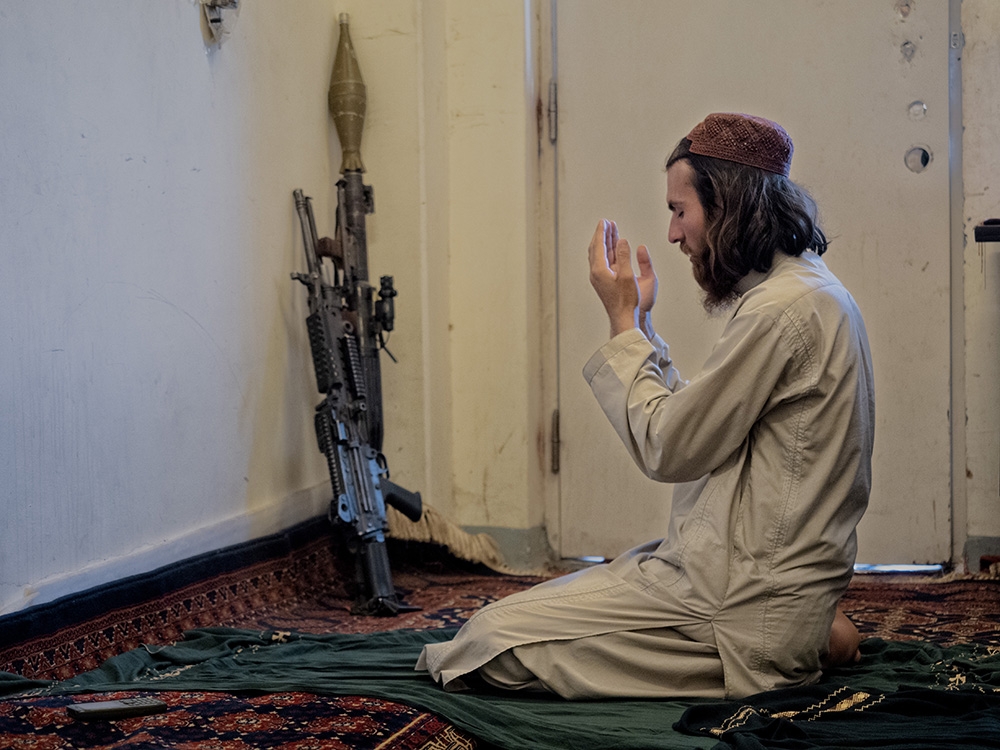 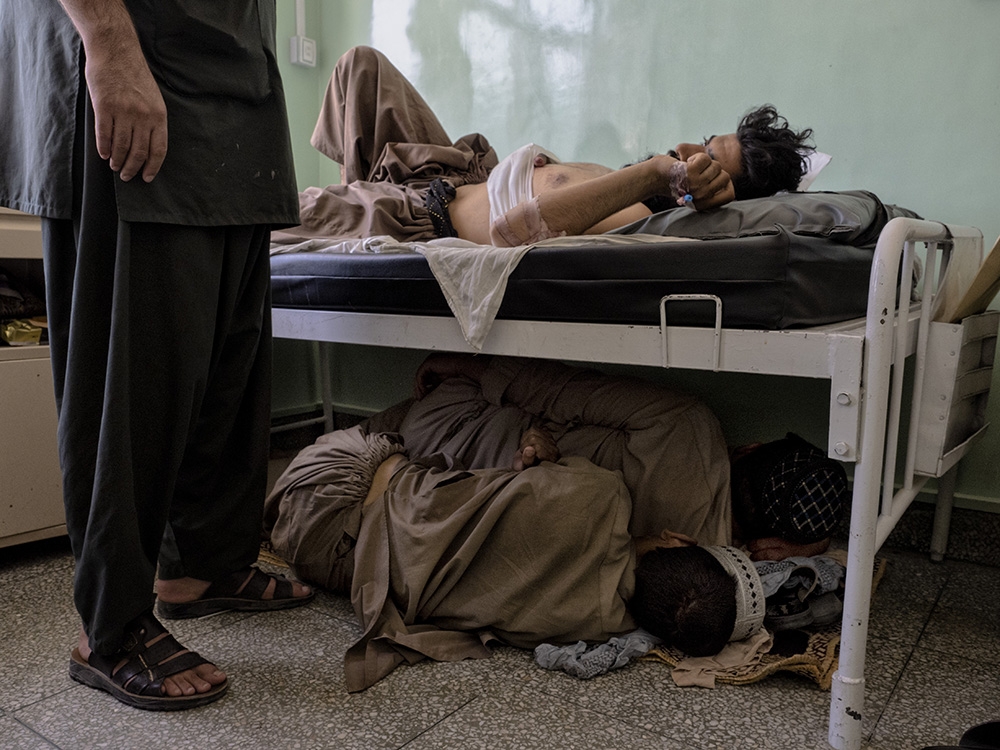 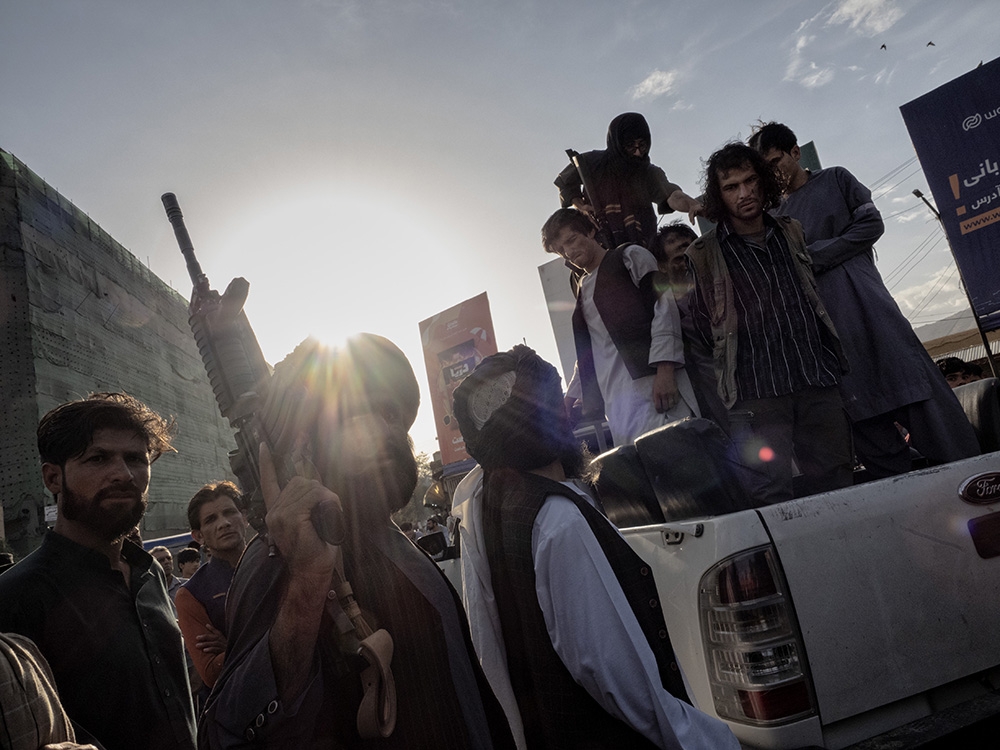 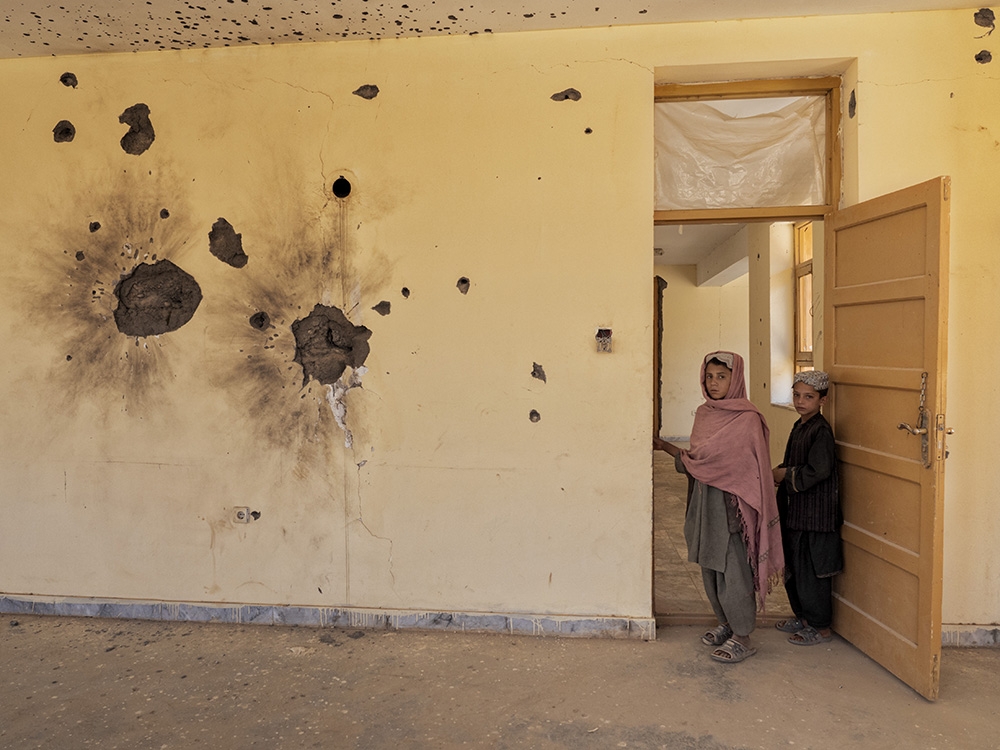 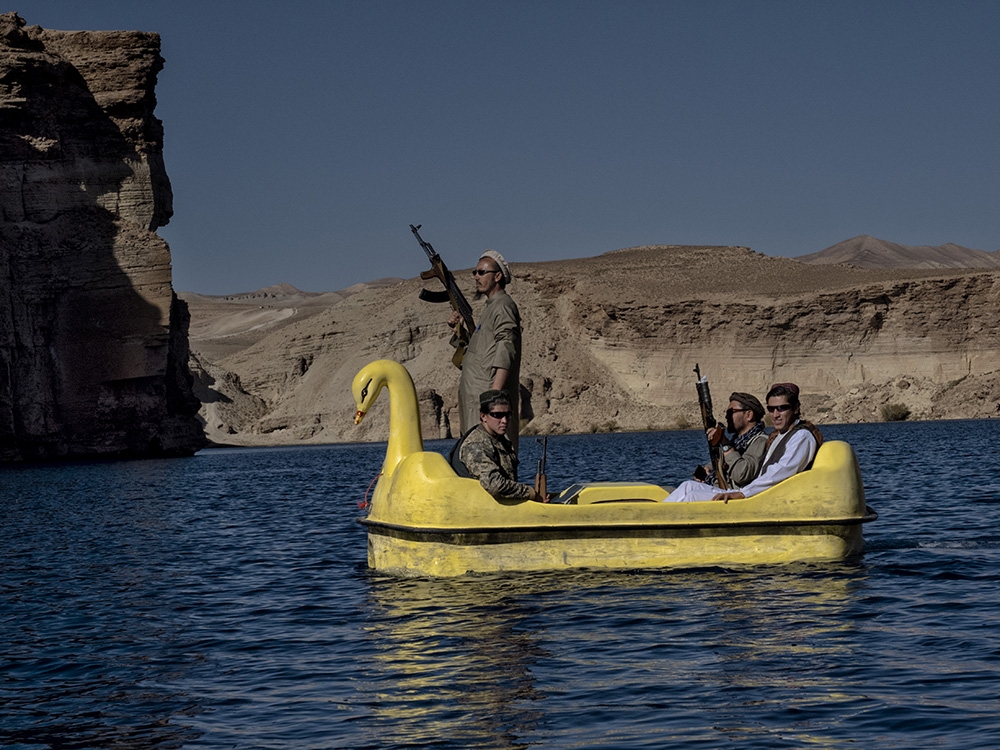