THE LIGHT WILL WIN / #SaveAzovstalDefenders 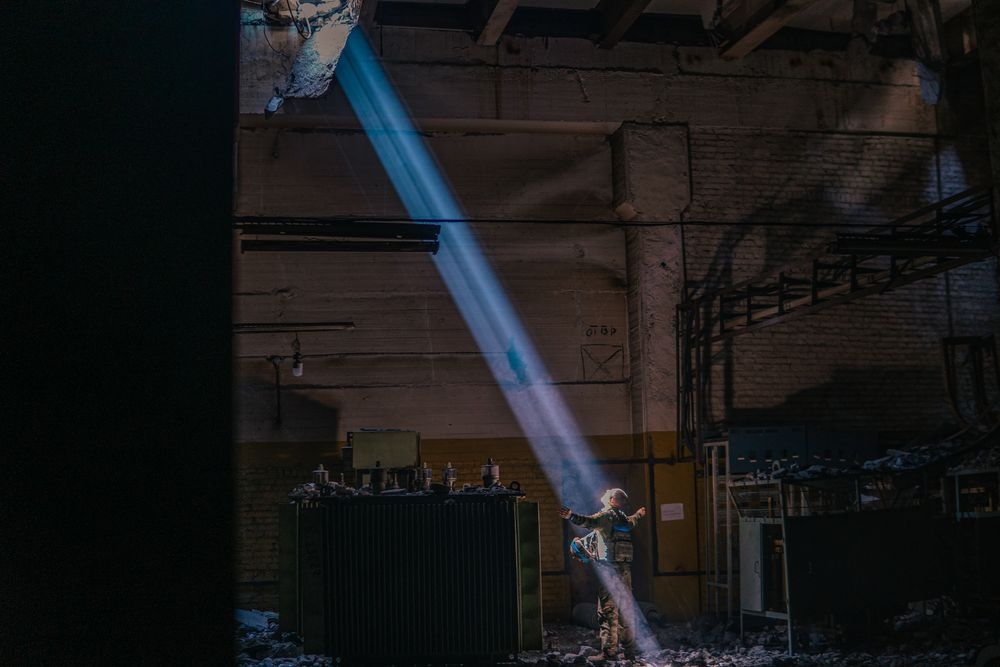 The pictures were taken inside the Azovstal, the steel plant that was a stronghold and served as a shelter for thousands of people, when Mariupol was being sieged and destroyed by the Russian army during spring 2022. For weeks people stayed there without even any medicine. It is unknown who of these people is still alive - all of them, including the photographer, became prisoners of war. Humanitarian organizations aren't given any access to them. On July 29, 2022, horrendous massacre in Olenivka on russia-controlled territory, happened when explosions took lives of over 50 prisoners of war 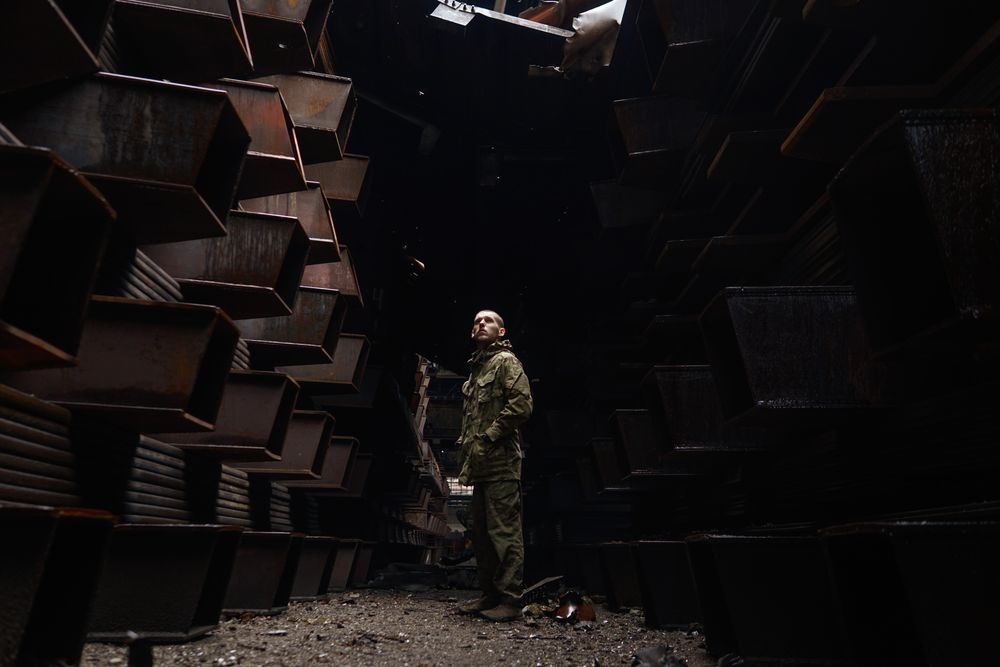 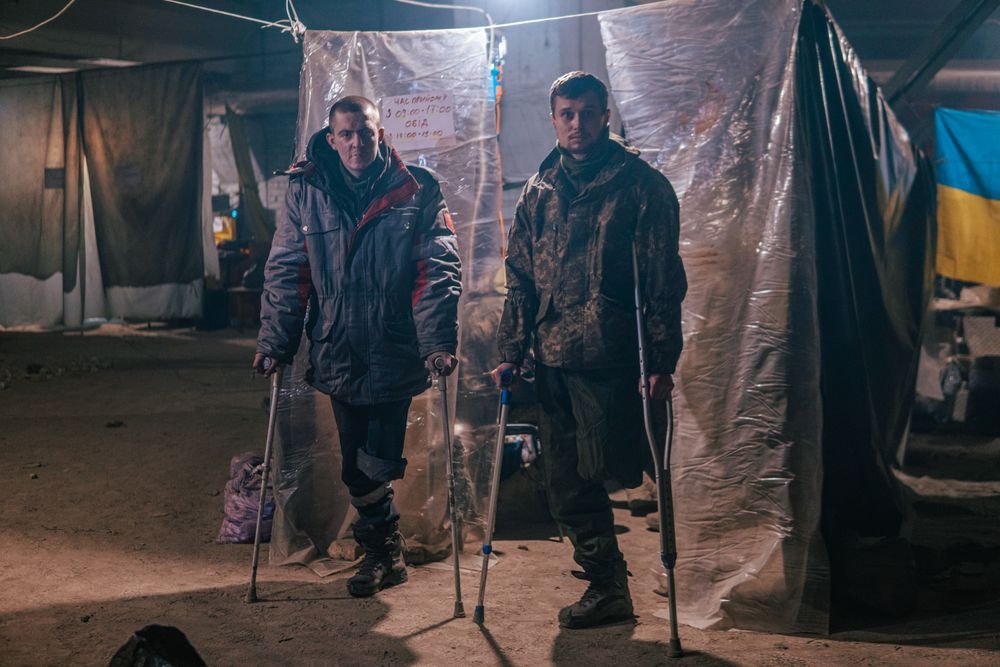 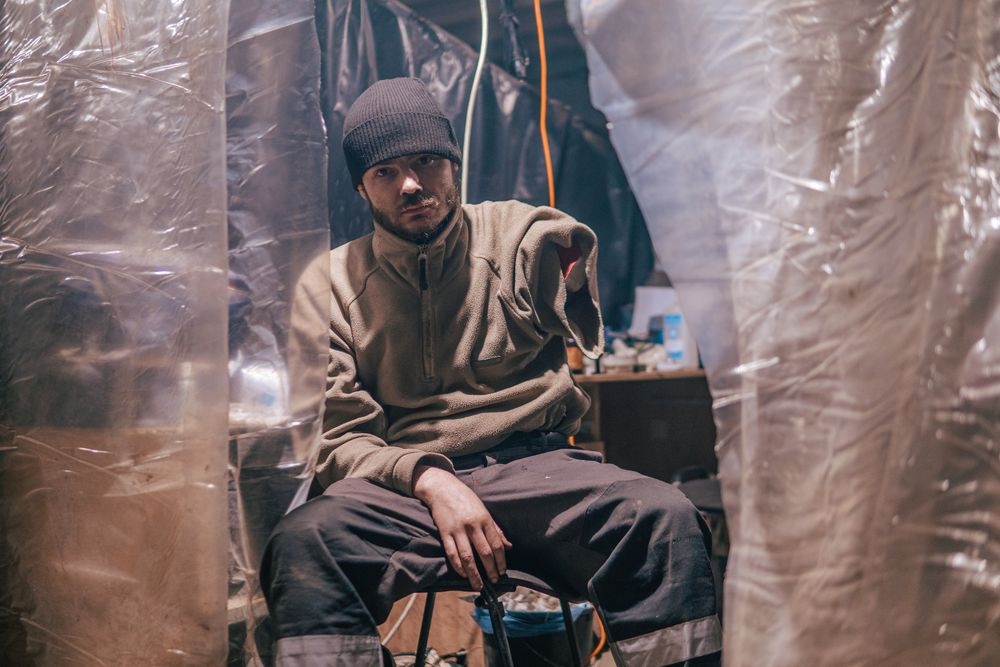 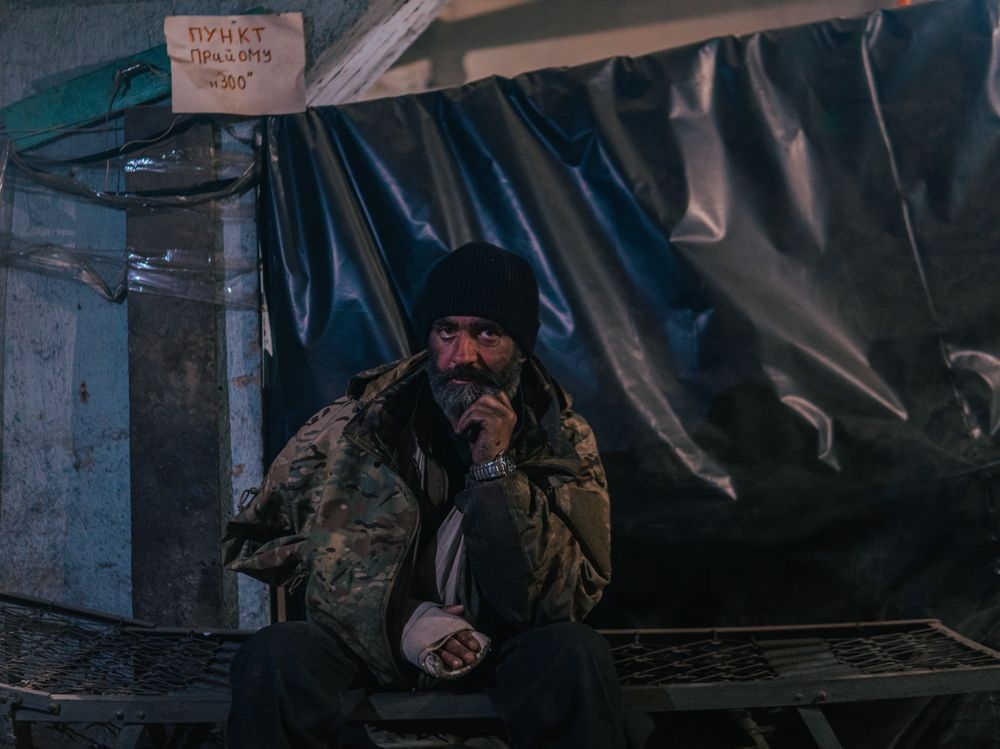 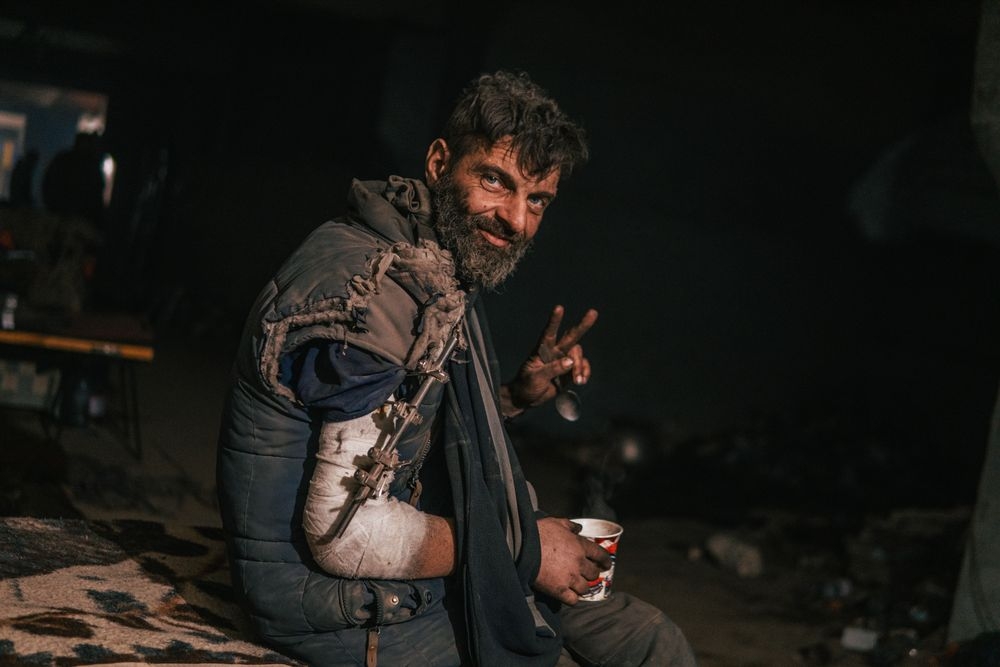 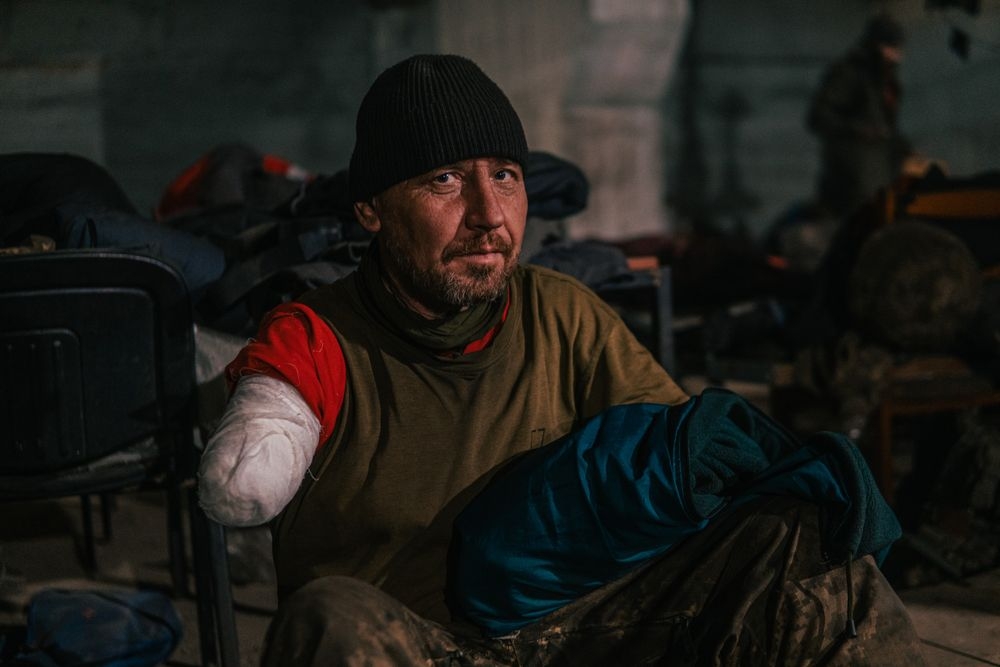 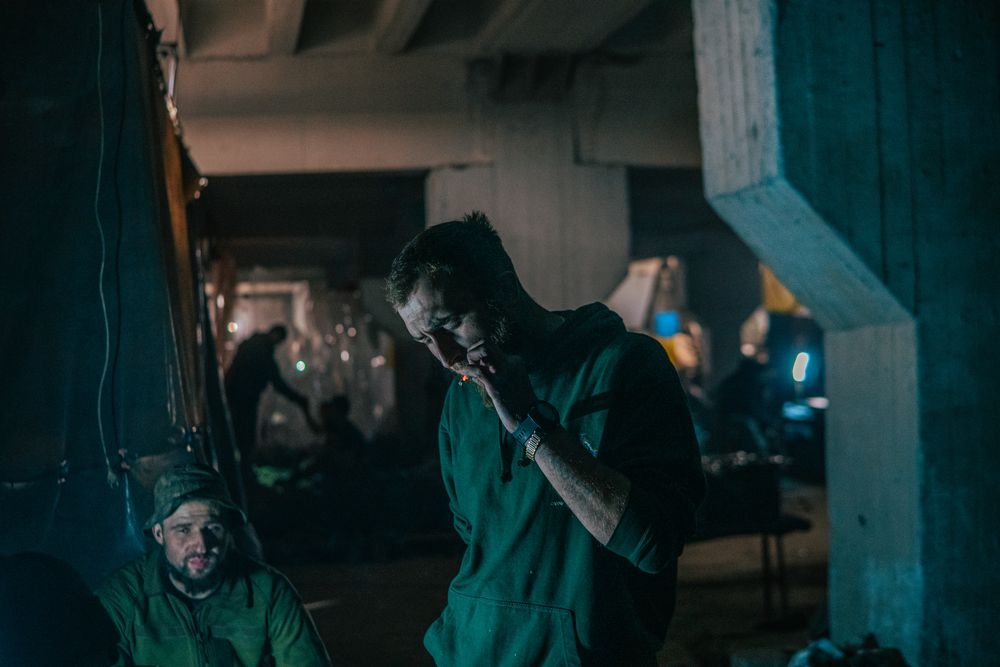 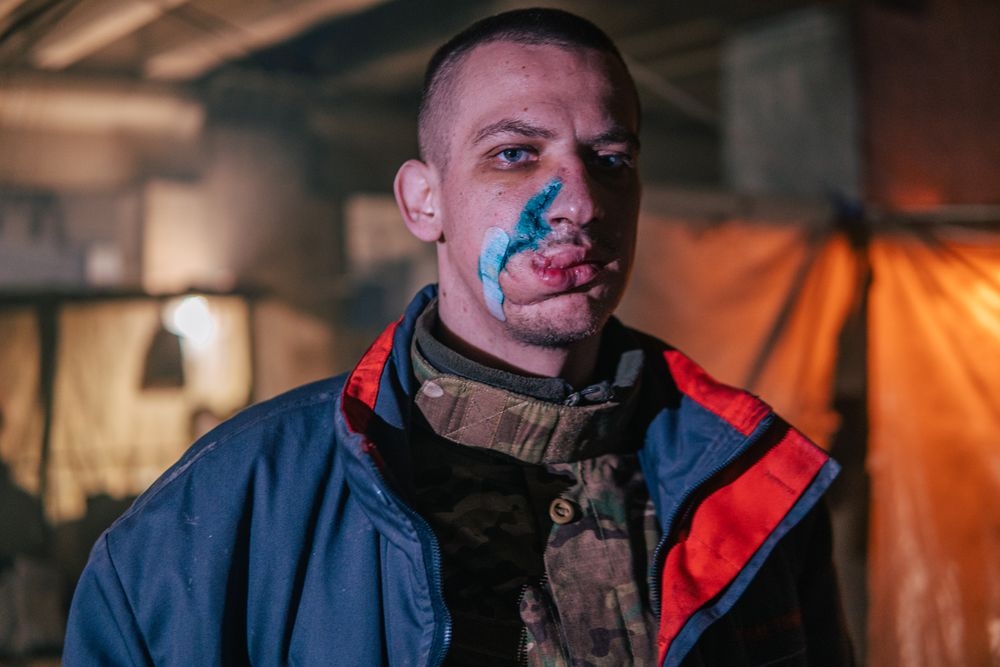 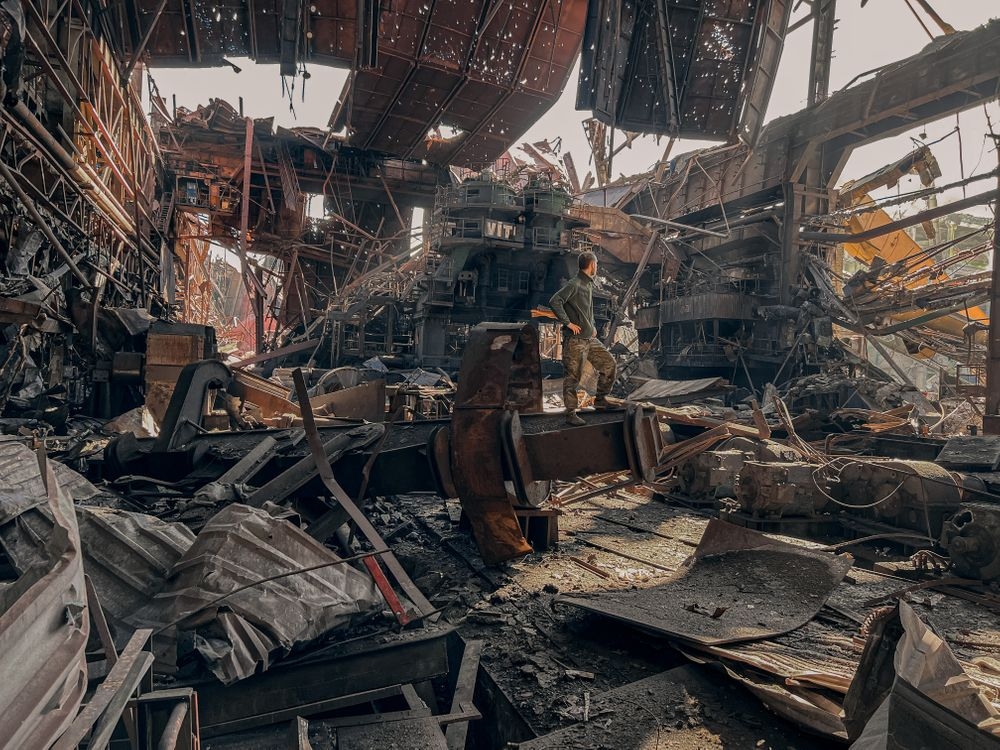