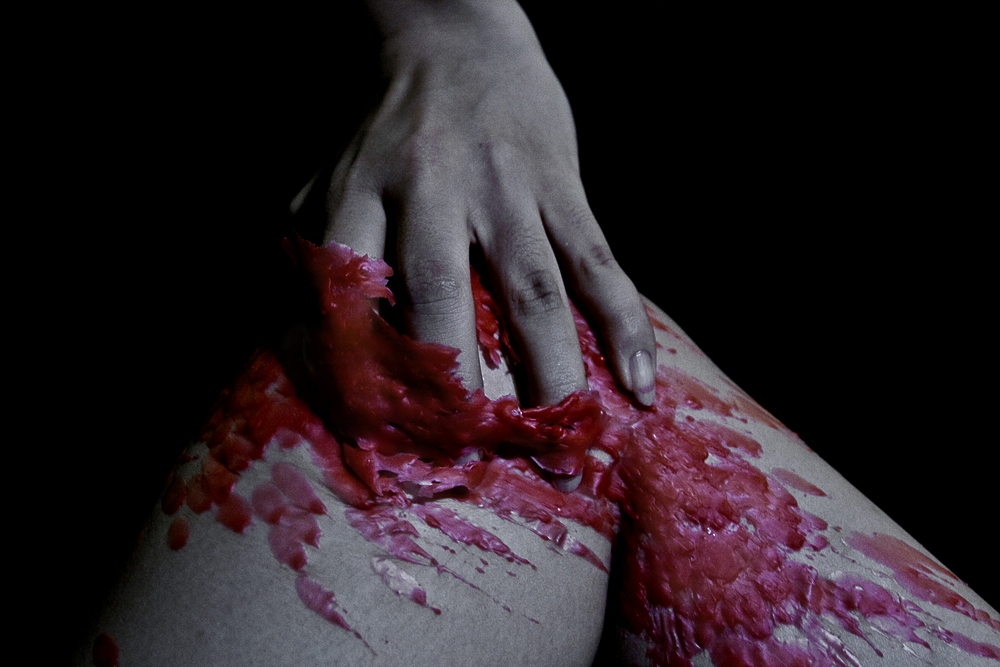 This picture shows Japan's modern society since the 2000s. The girls in the picture are an individual and a conceptual being.and Invade she's life. So I entered in two categories. 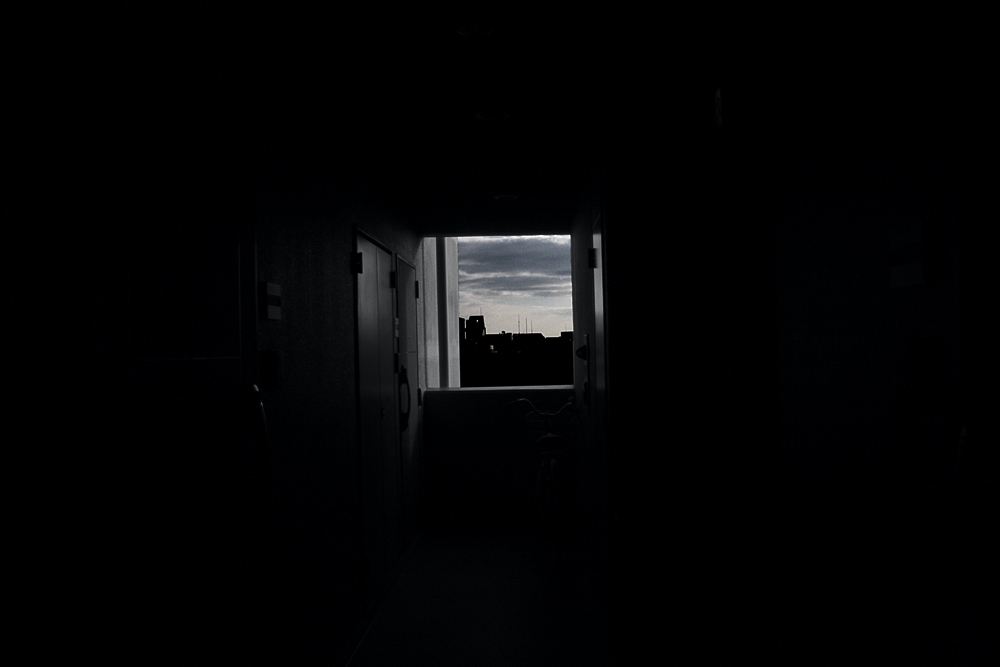 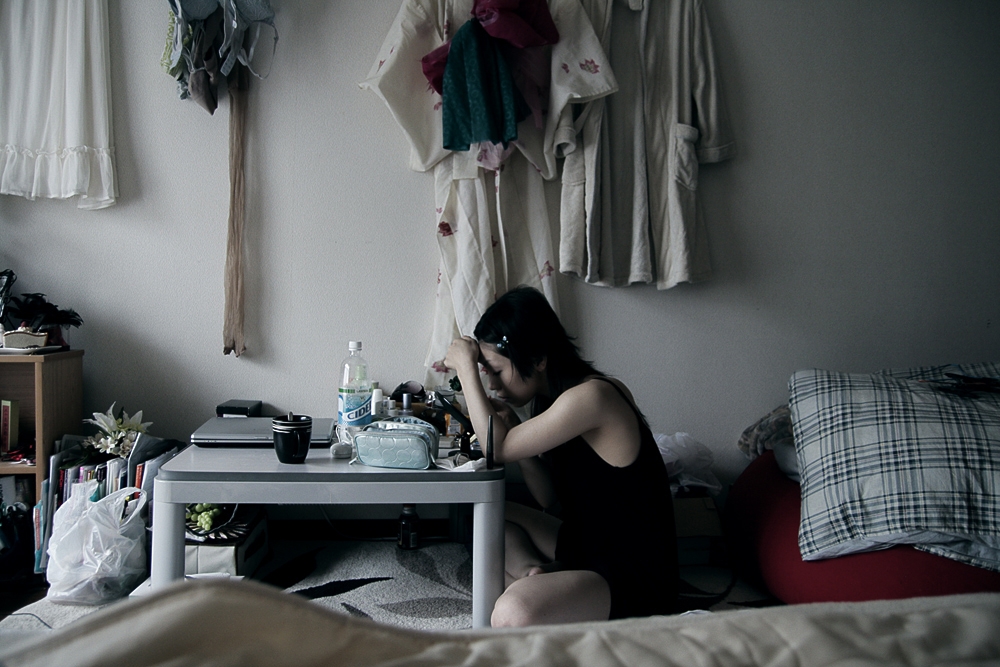 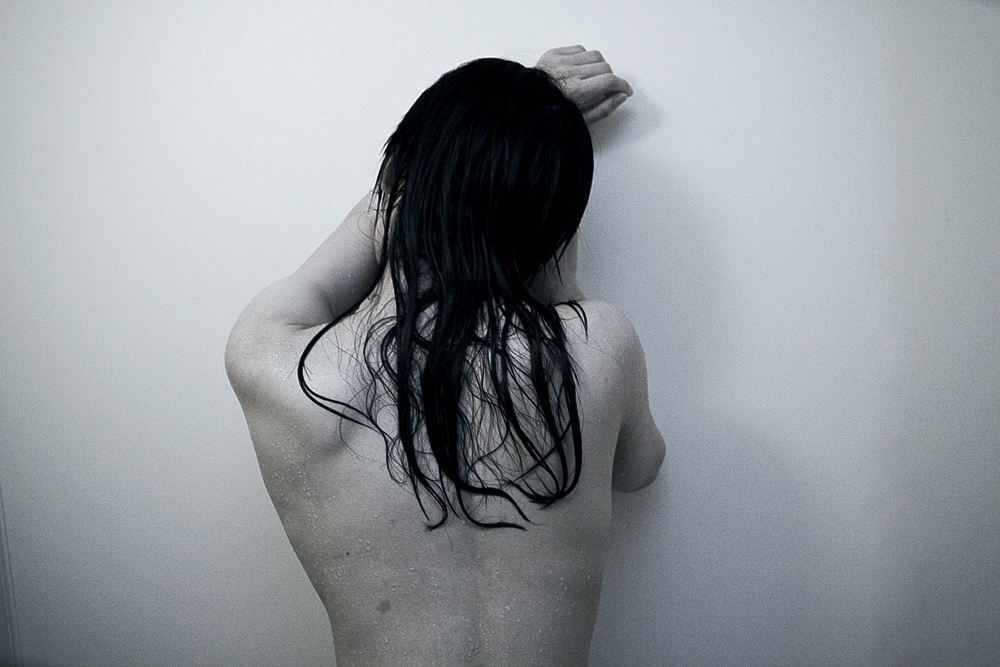 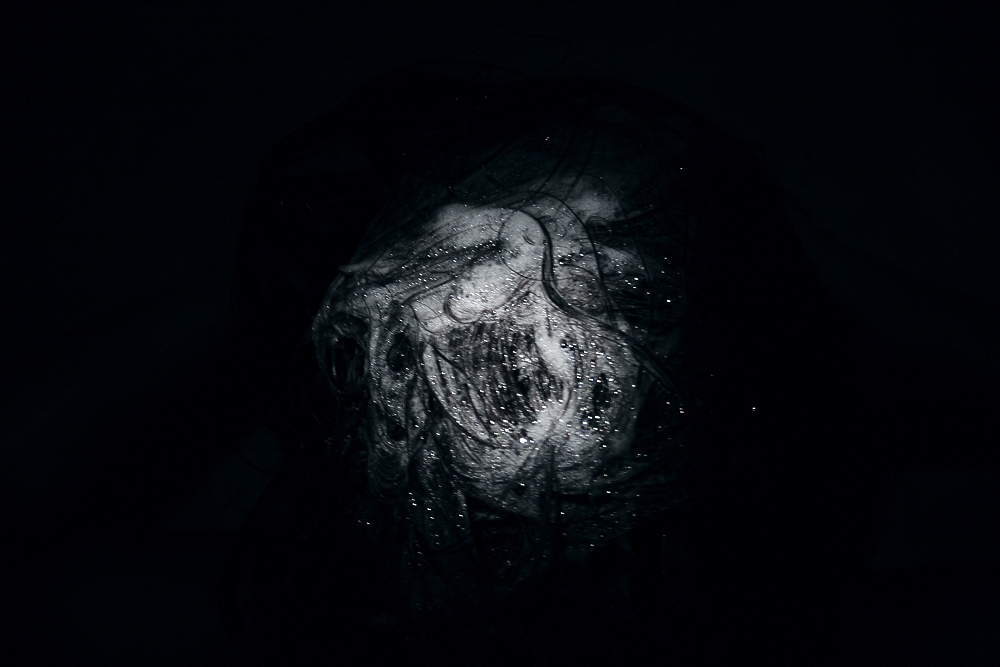 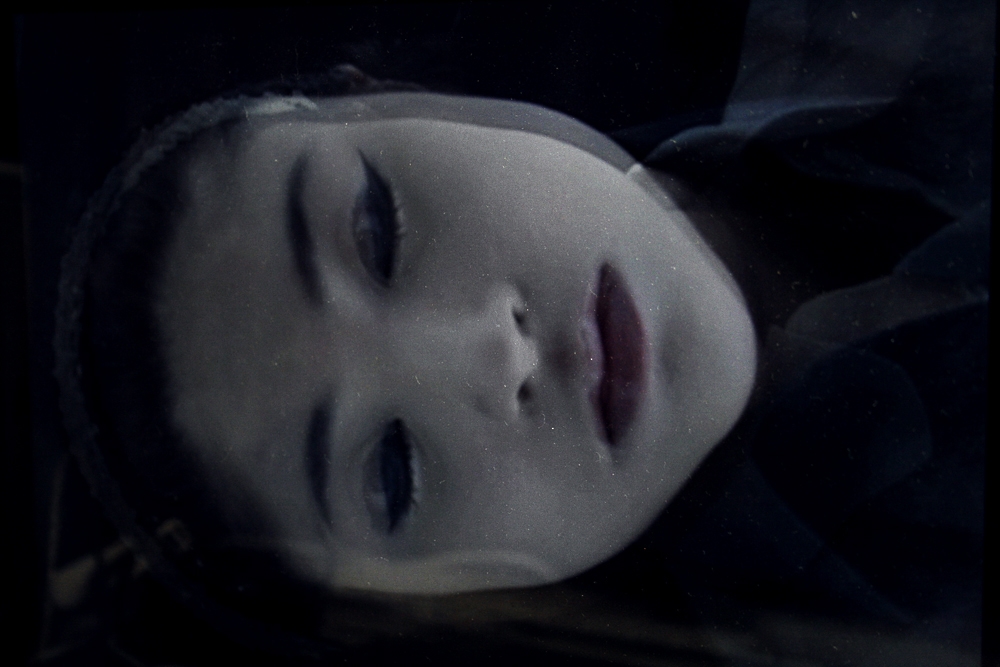 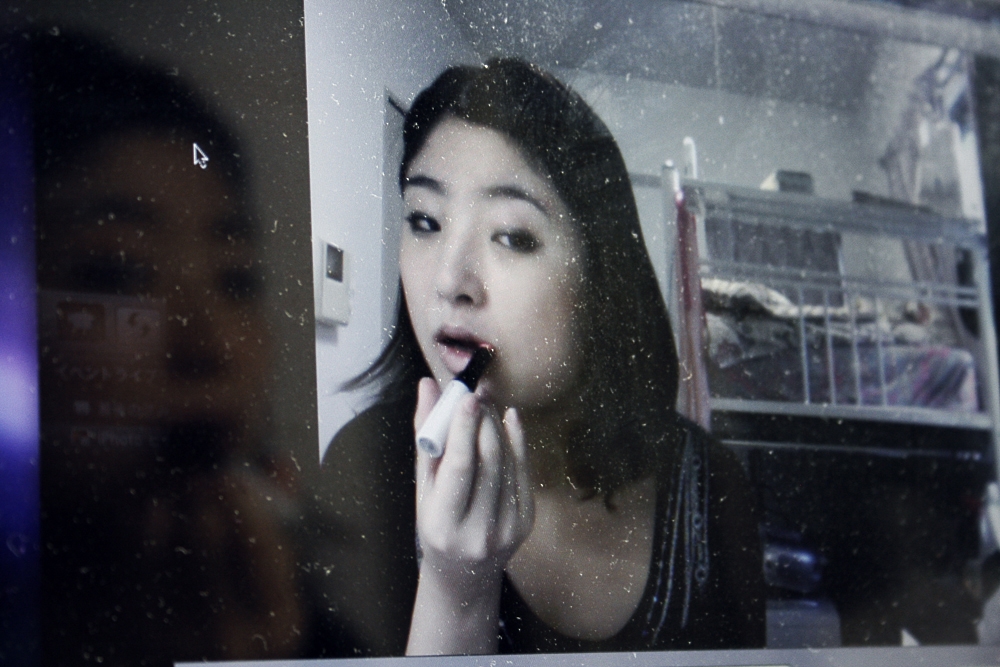 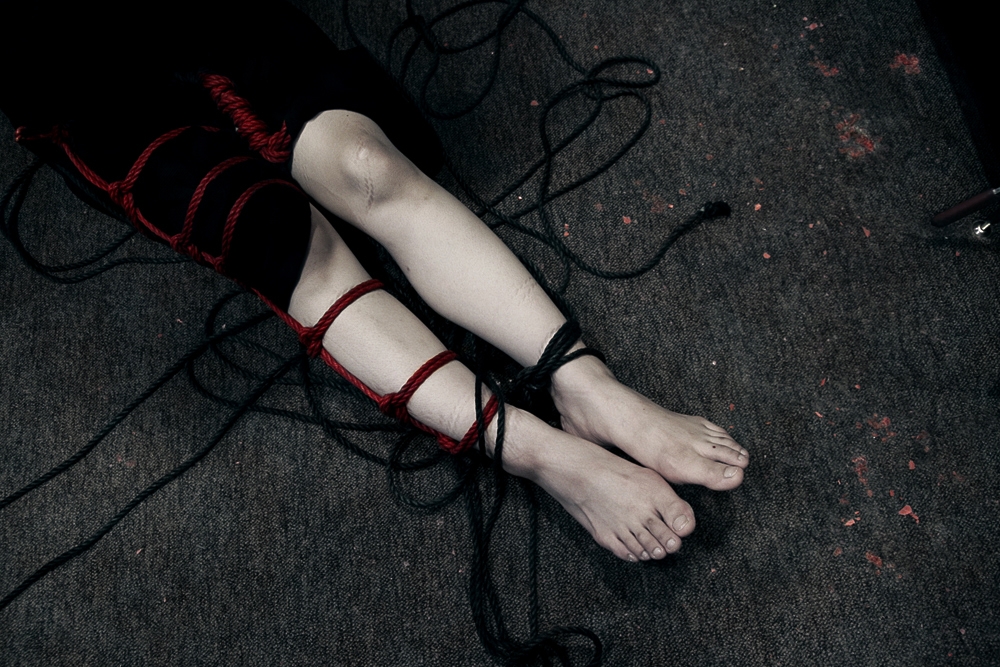 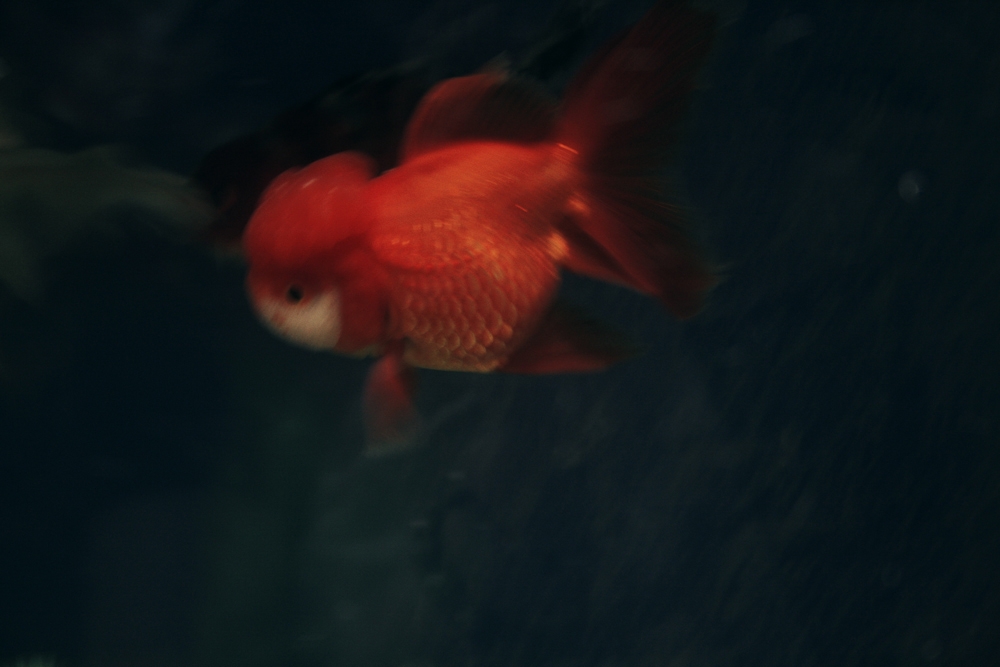 They are documentary works that regard "femininity" as a universal theme. I tried to face "femininity" through my own sexual recognition. It was natural for me. They can not catch even if they are seen from one side. In this work, I wanted to express two aspects that they included. For that, I spent with her for several days.And we shared a fluid time.Then she gradually changes. It is as if it is the relationship between the sun and the moon. The title of the work is part of the word she spoke while shooting.I felt that the words were expressing her.