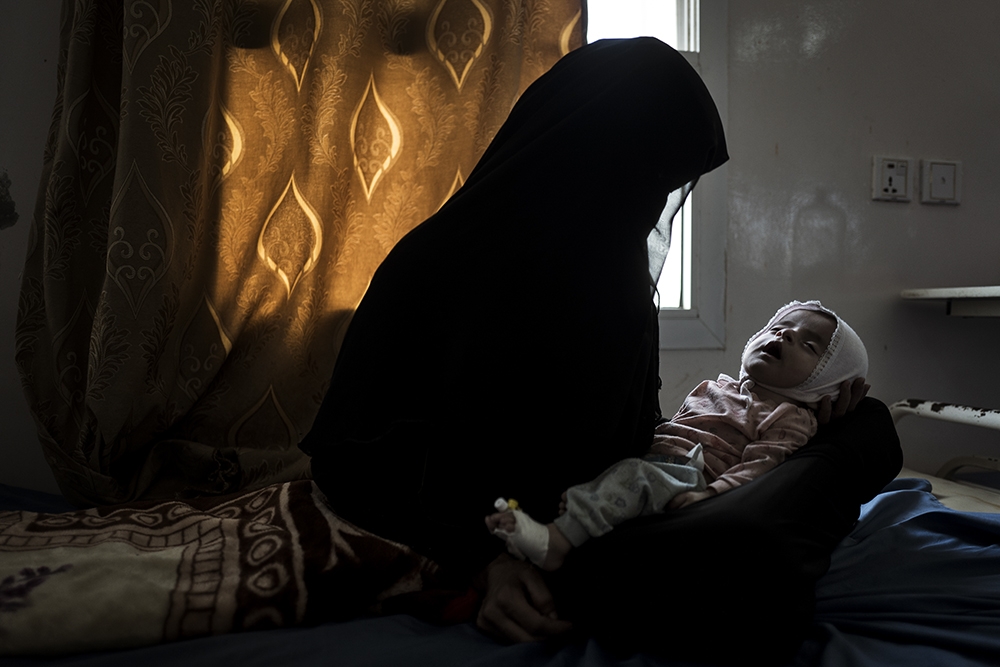 Since March 2015 Yemen has been locked in a civil war between the Houthi movement in the north and the Hadi-government in the south.  Despite often being called ‘the forgotten war’ the consequences are very present for the people of Yemen. The UN estimates, that more than 22 million people are in need of humanitarian assistance, over two million people are internally displaced, half the population is at risk of famine and Save the Children estimates that 85,000 children with severe acute malnutrition may have died. 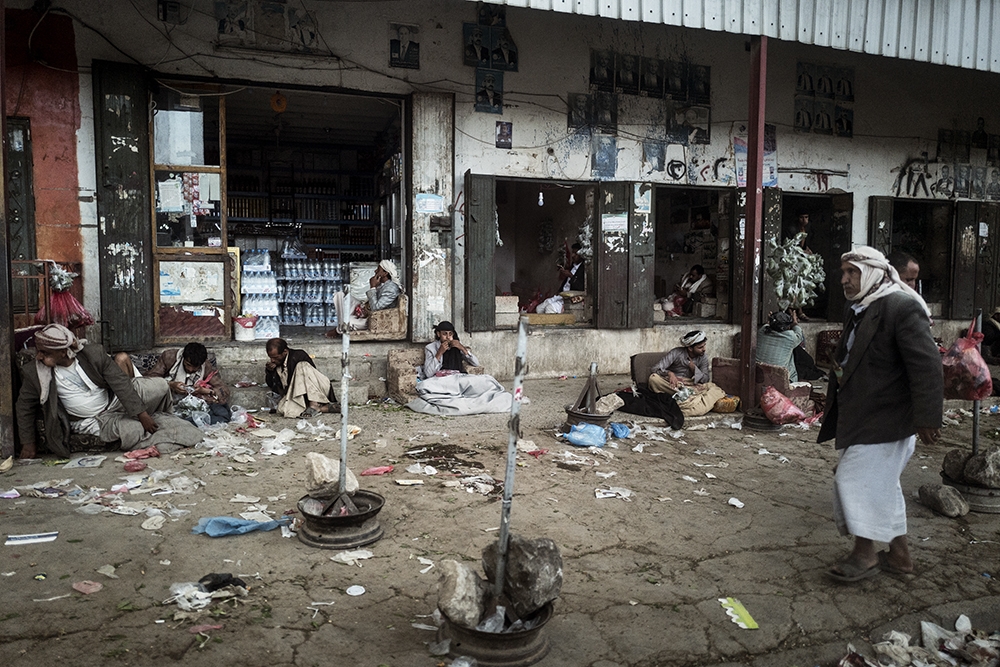 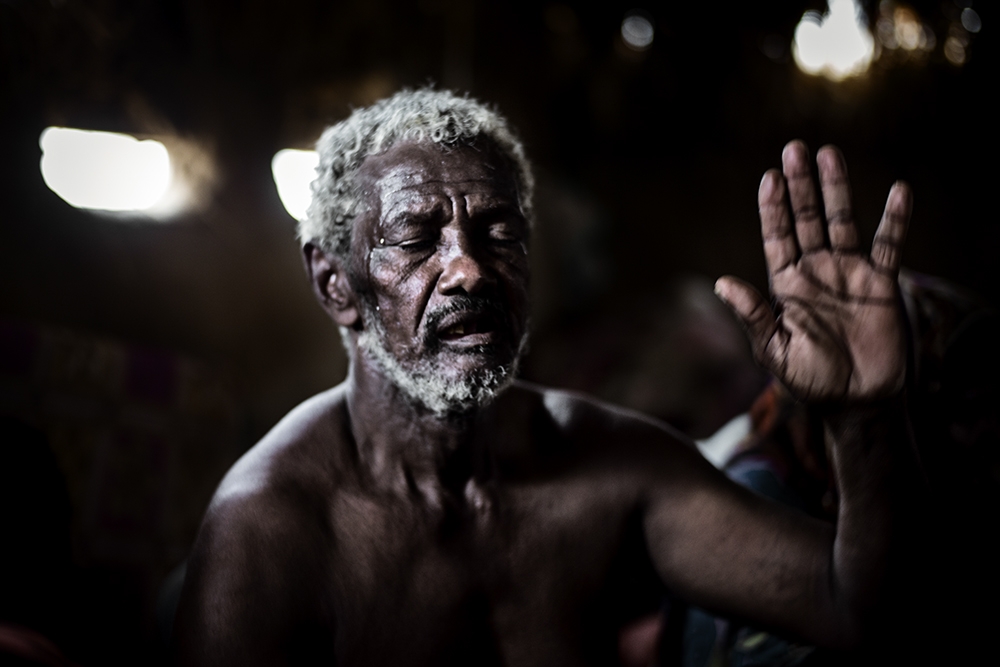 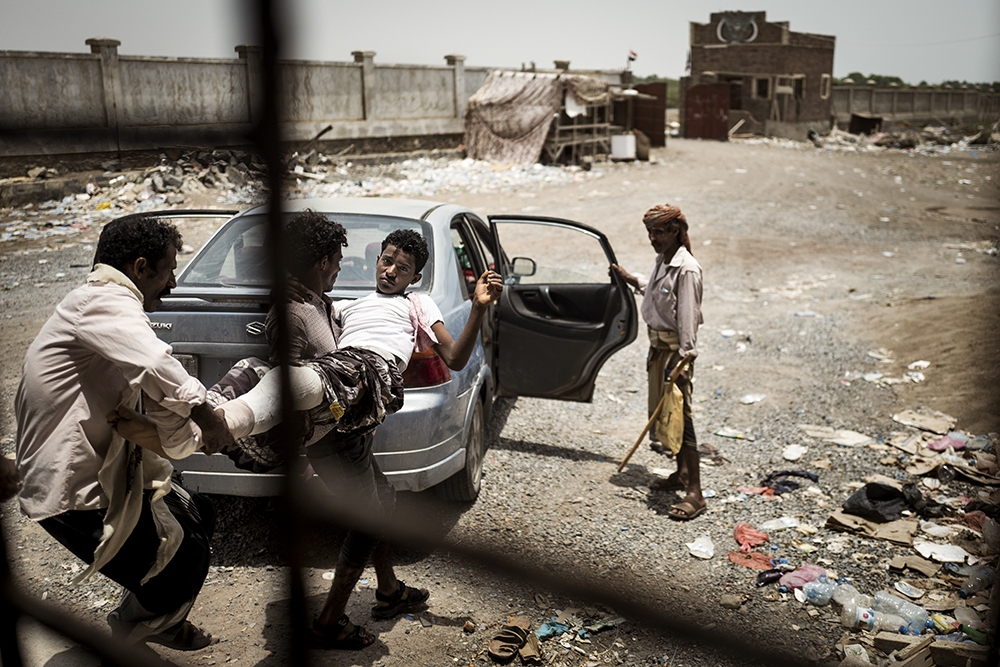 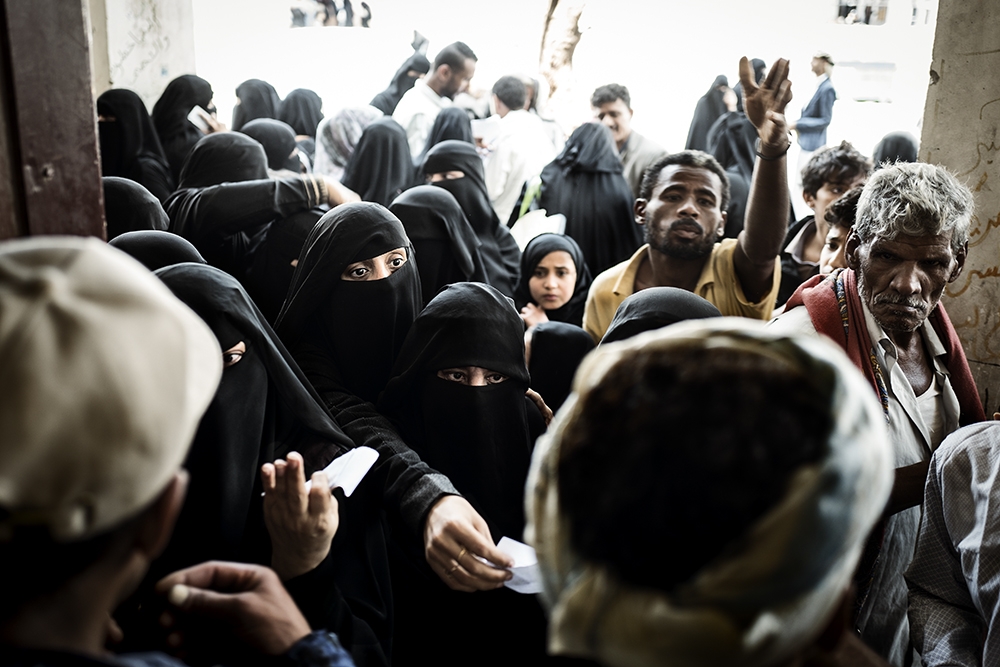 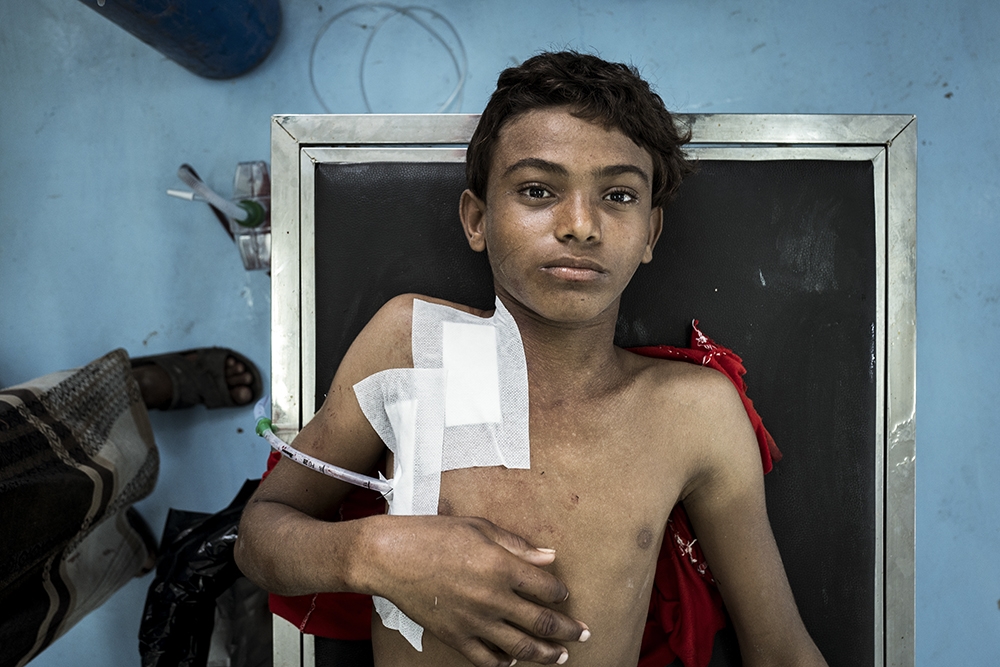 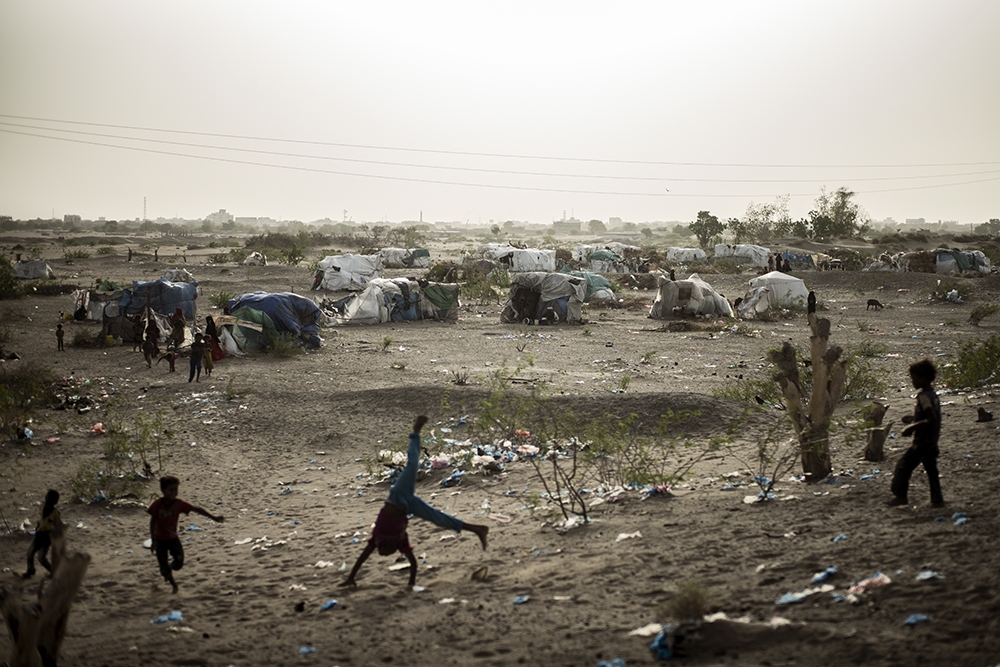 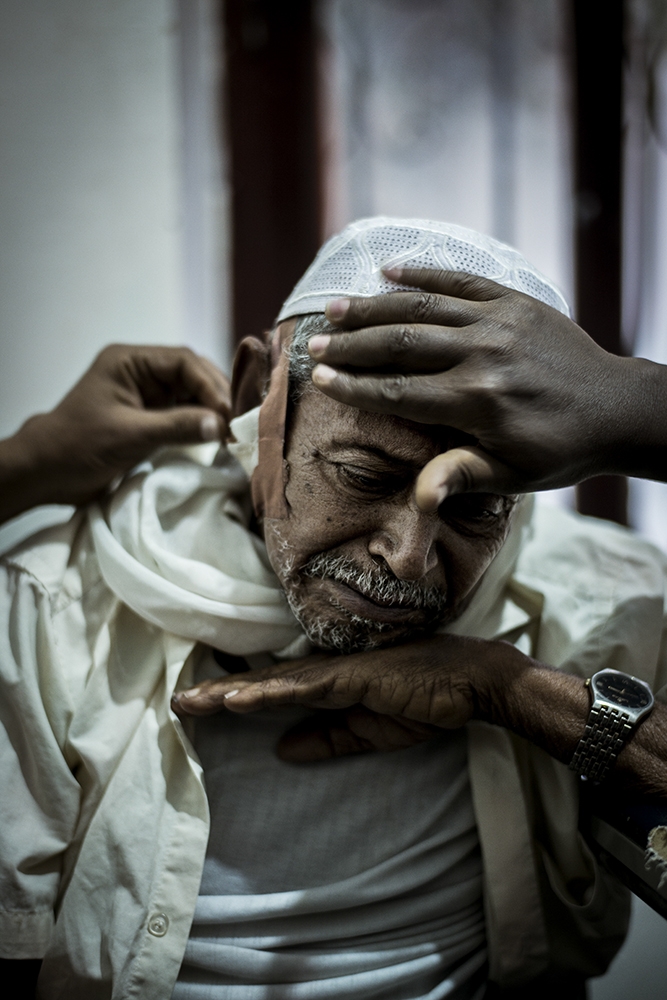 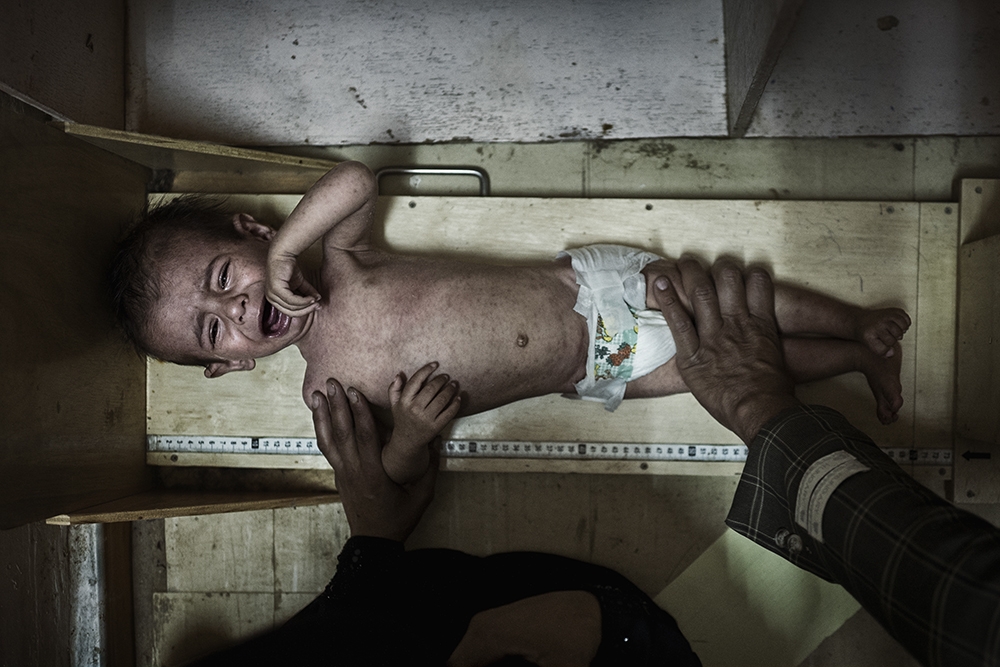 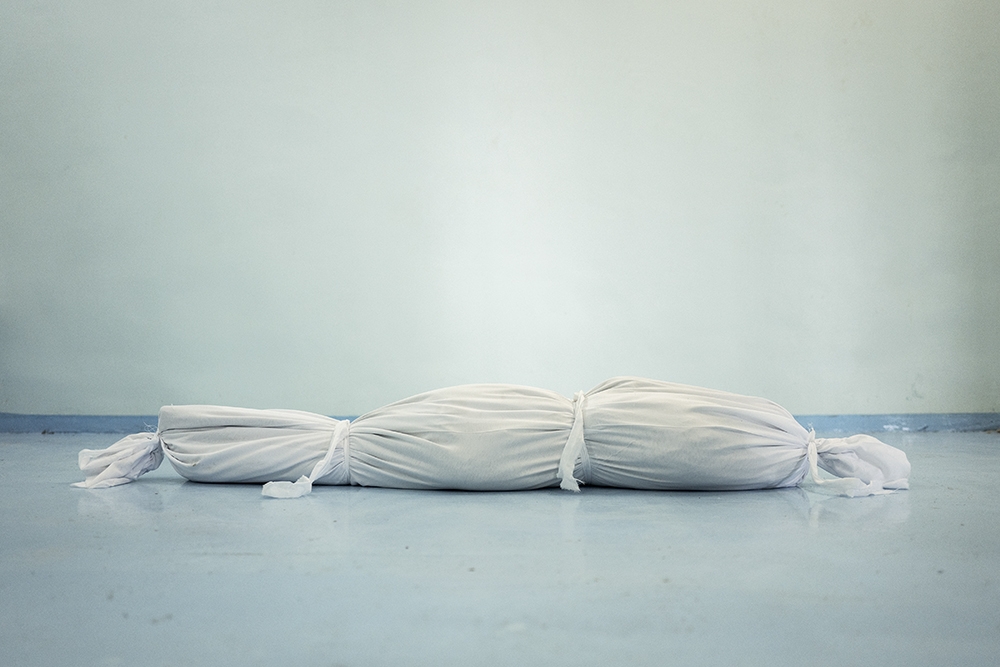