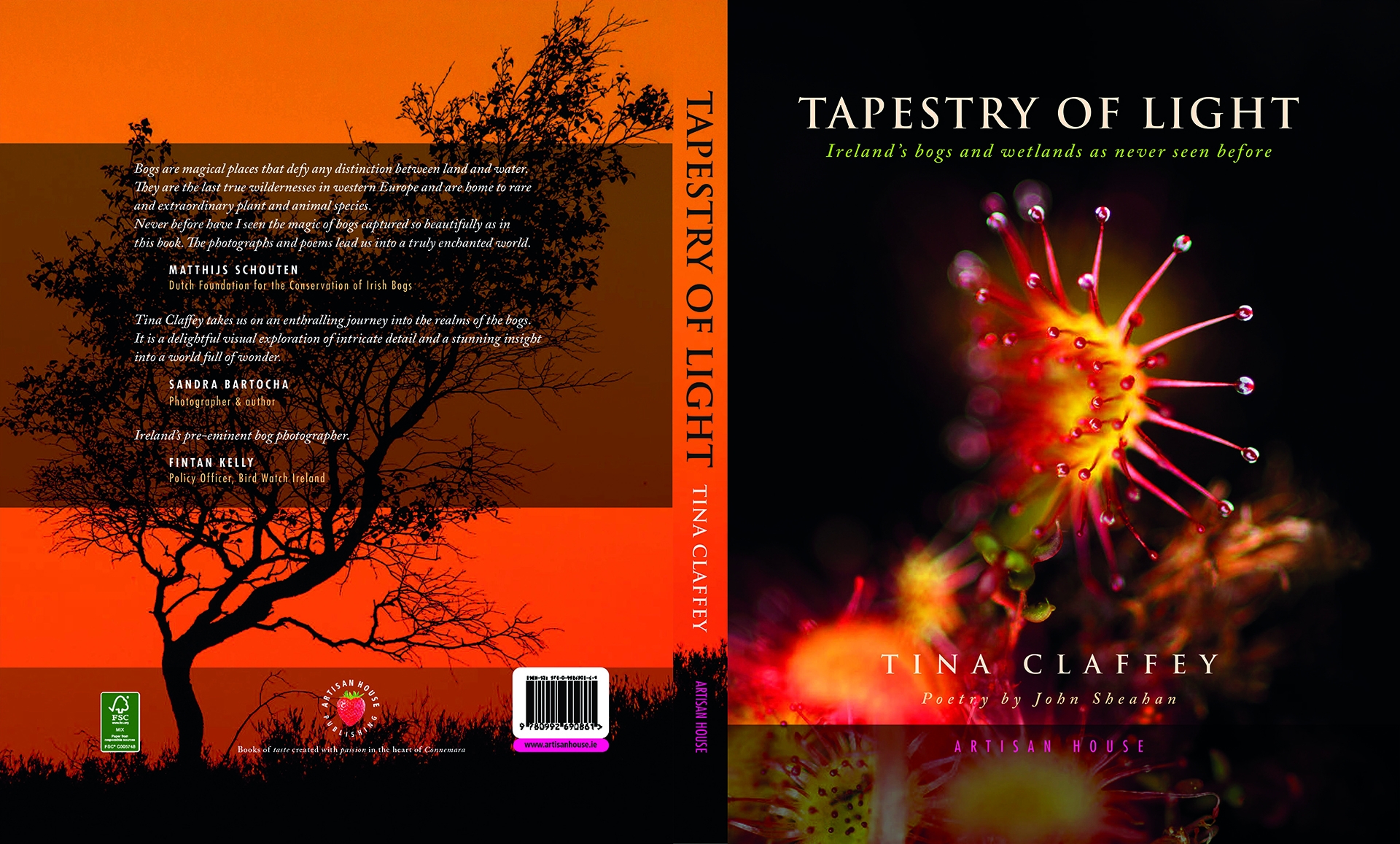 Tina Claffey is a nature photographer with a love for Ireland's bogs & wetlands. For almost 10 years, she lived and worked in pristine wilderness areas in Botswana, and this experience awakened her appreciation of the natural world in her home country. Her observations & unique perspective of the ancient micro wilderness of the unspoilt raised bogs through the seasons are captured with her macro lens, rendering the ordinary, extraordinary. 'Tapestry of Light-Ireland's bogs & wetlands as never seen before' was launched in October 2017 by Artisan House publishers, Connemara, Ireland. 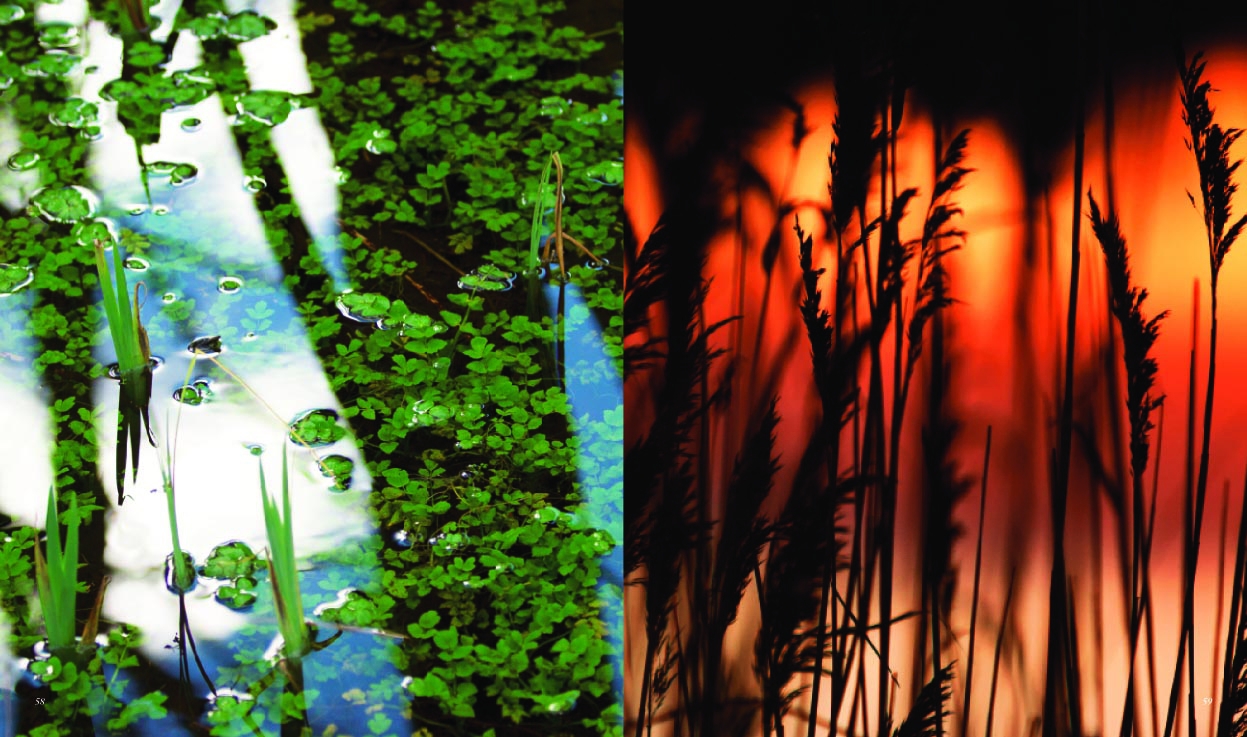 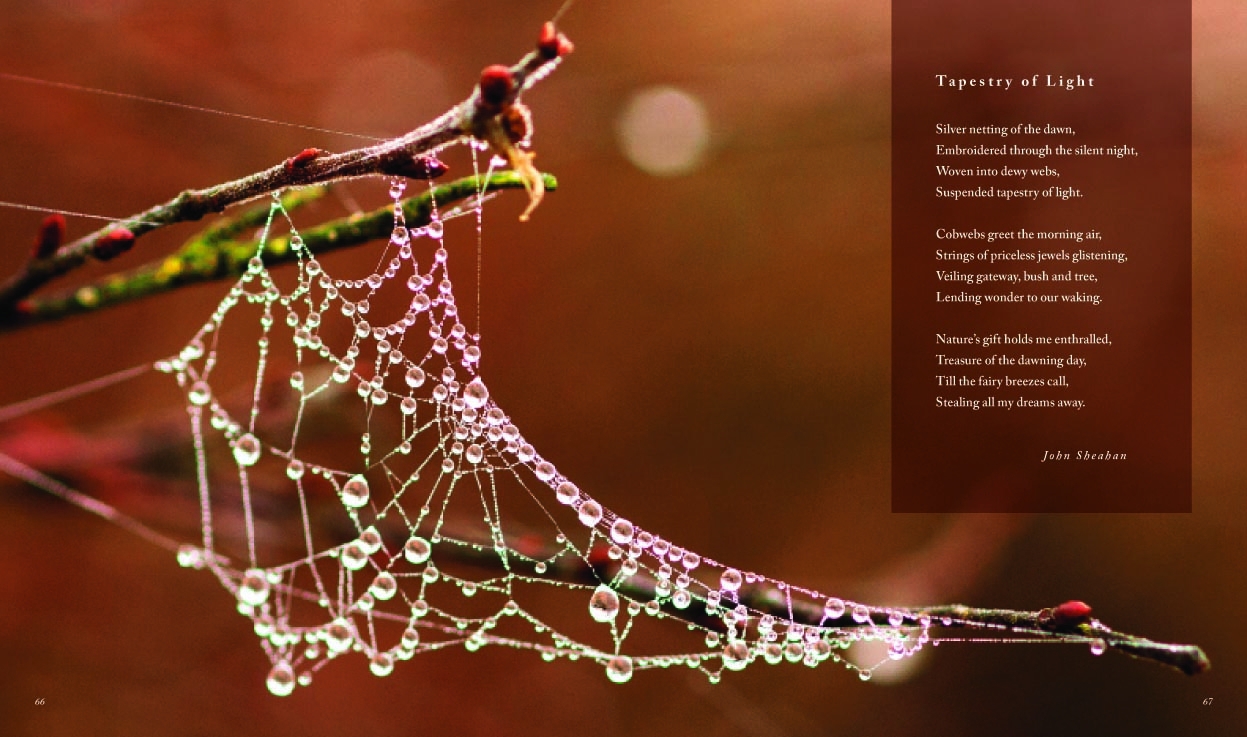 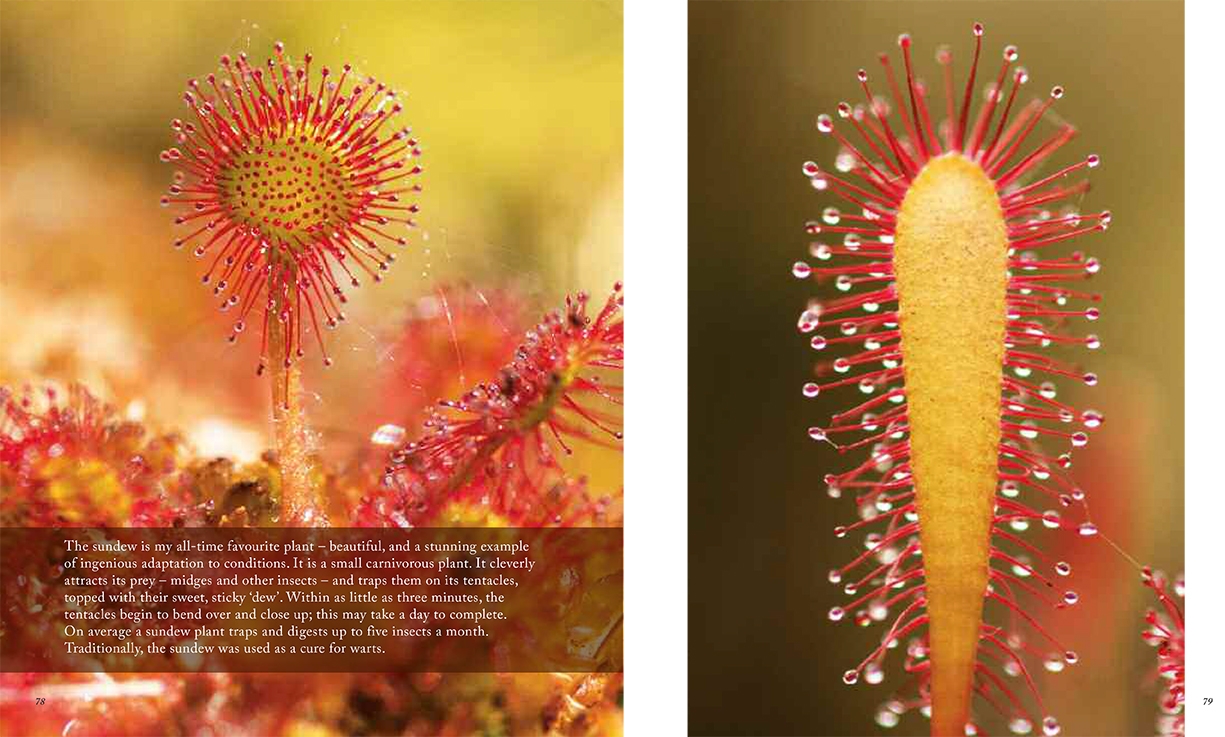 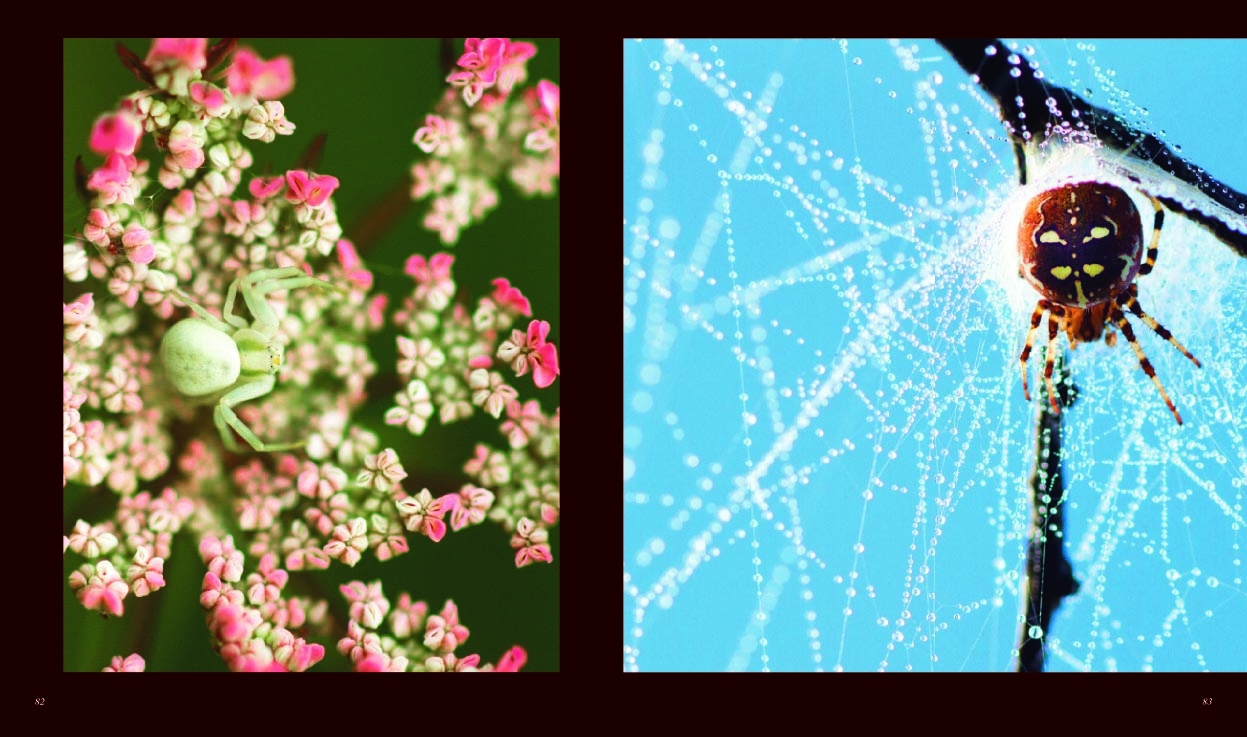 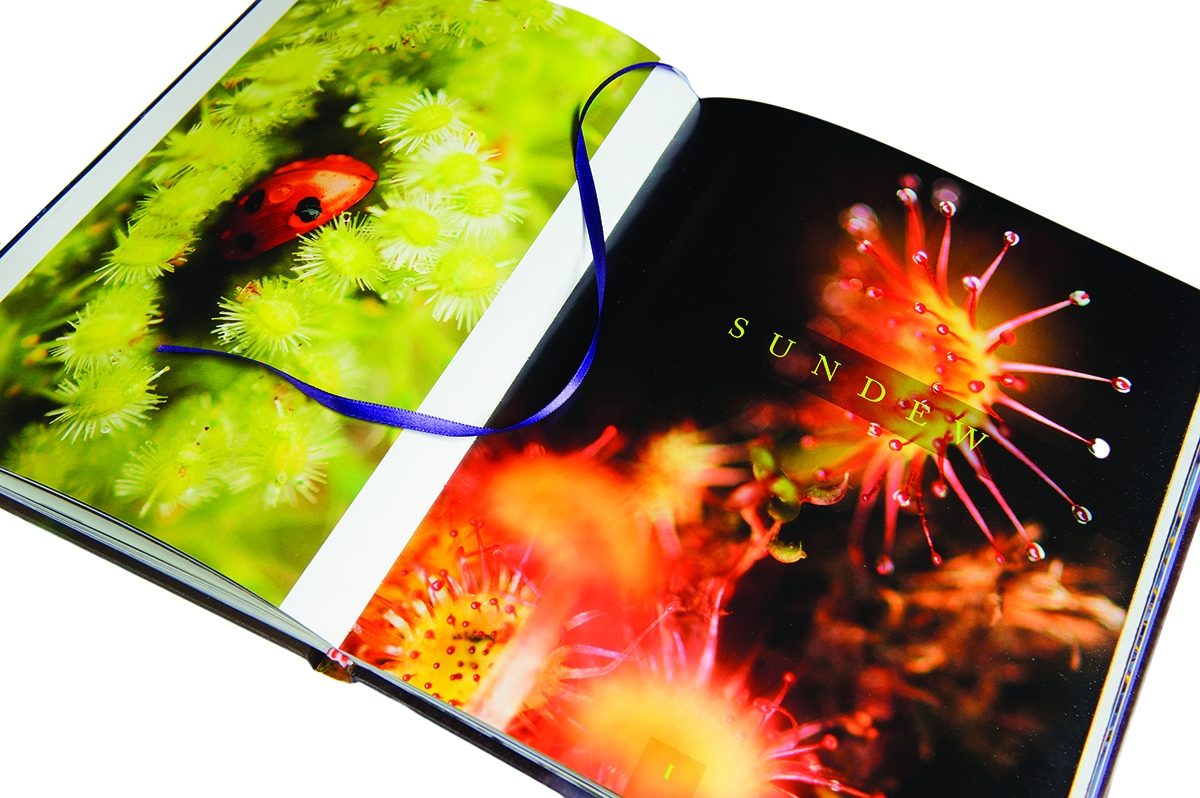 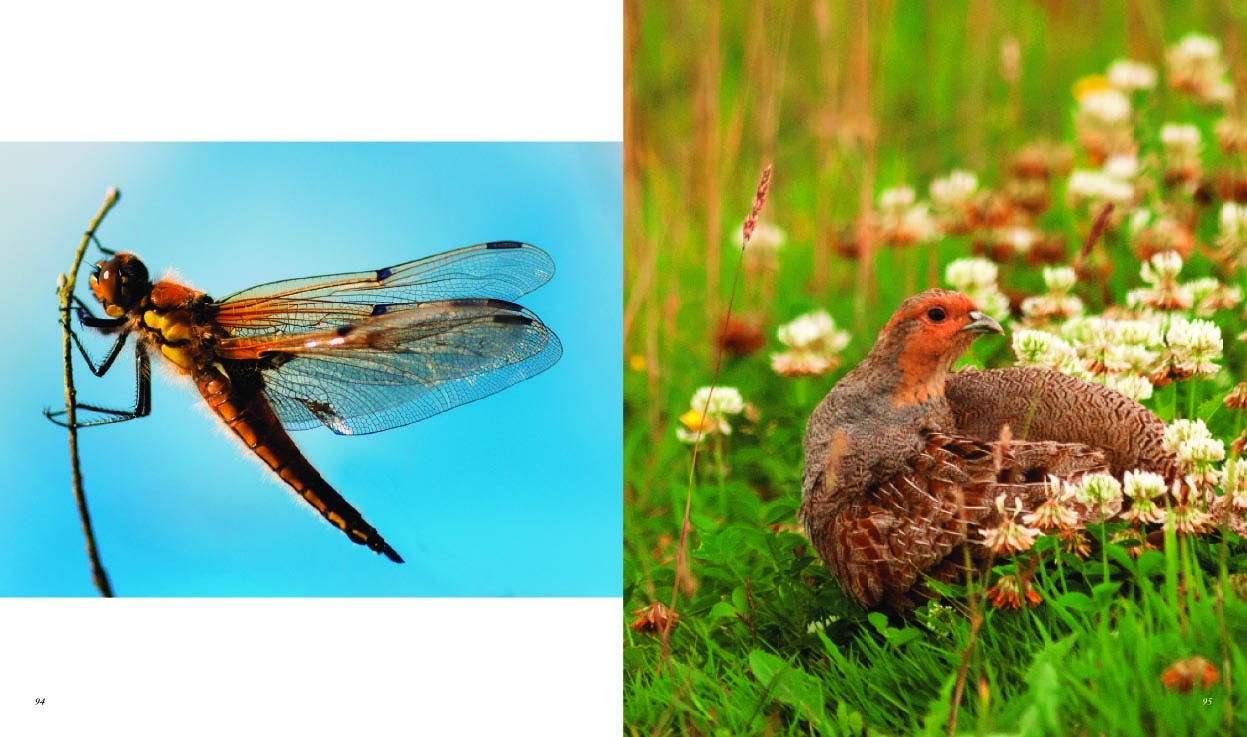 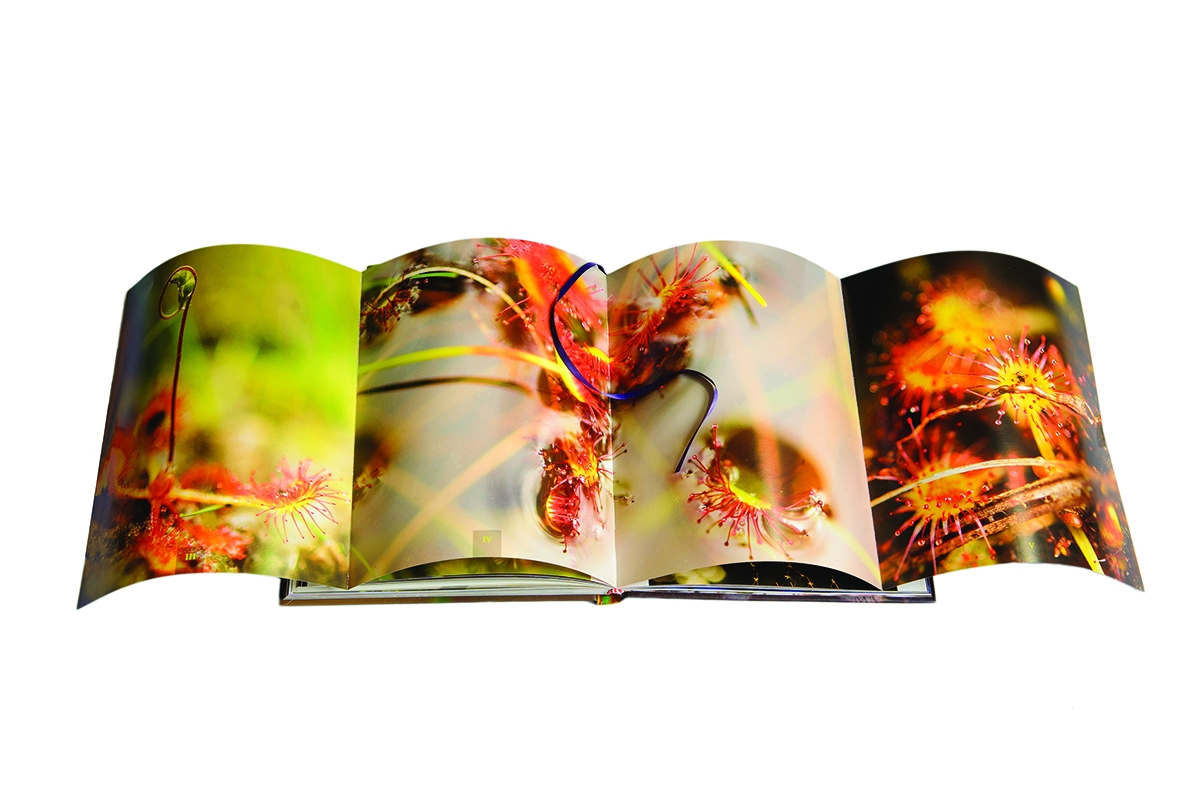 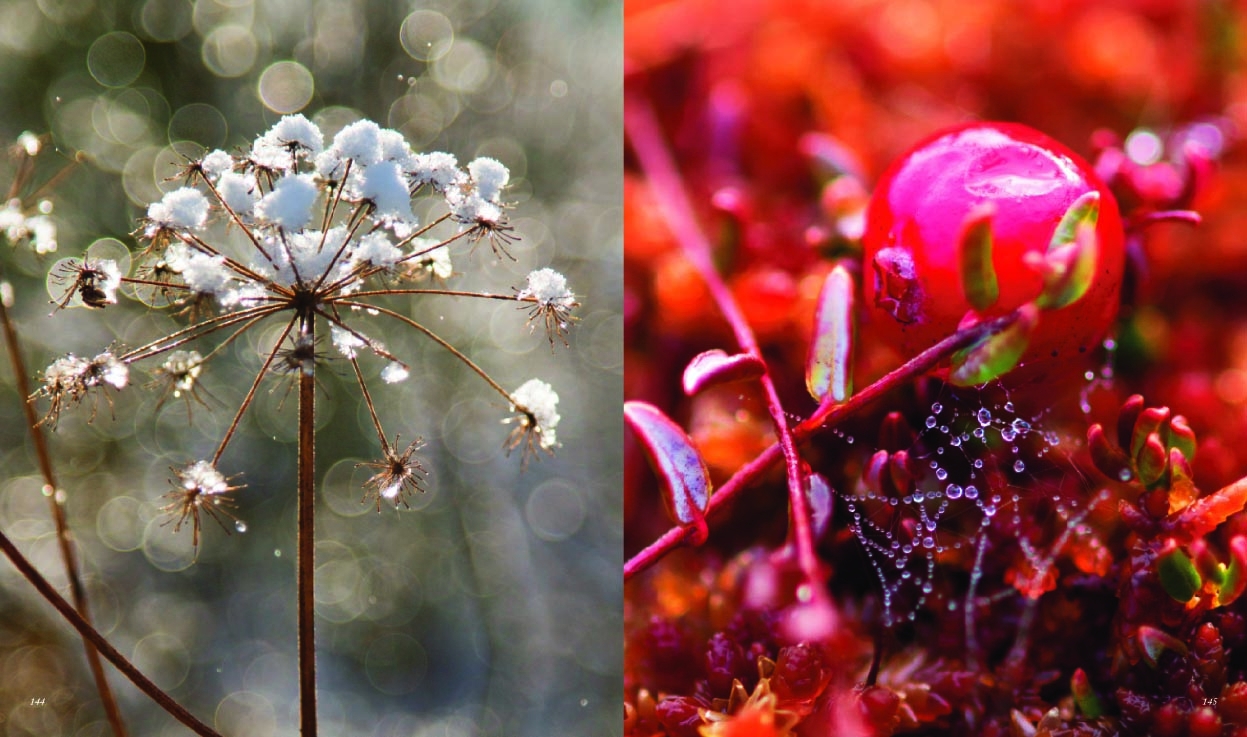 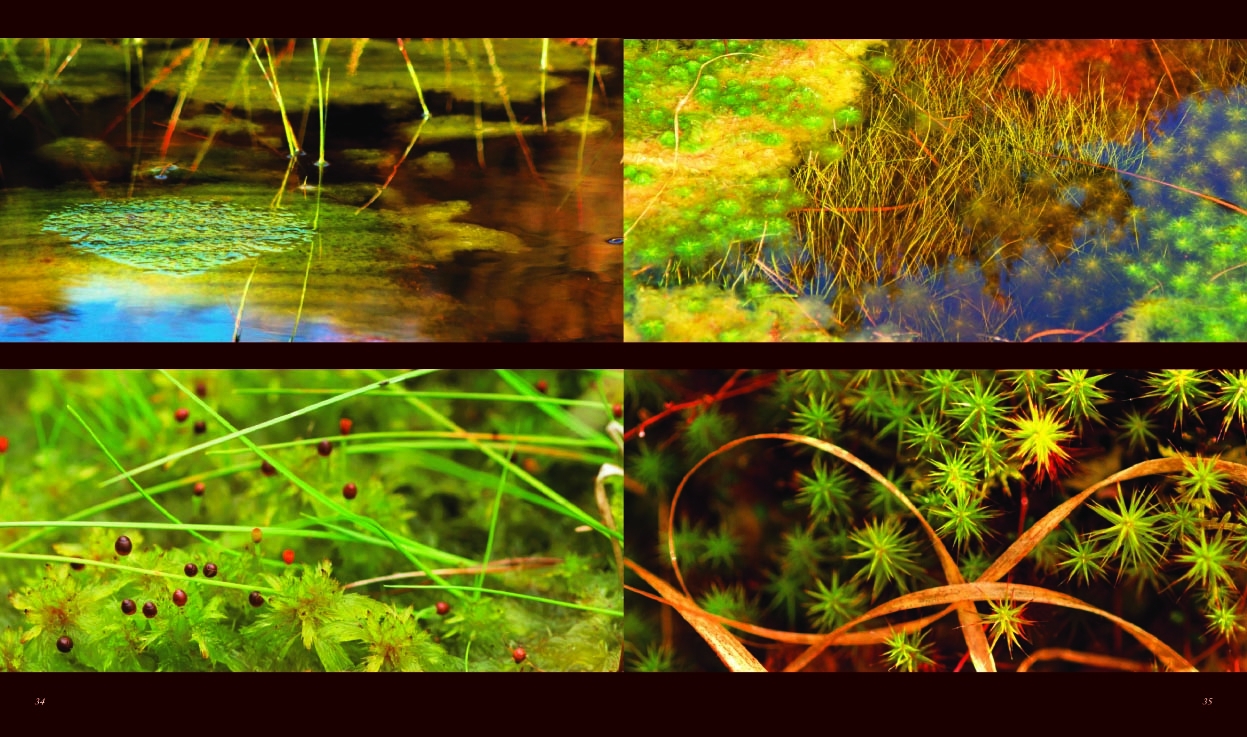