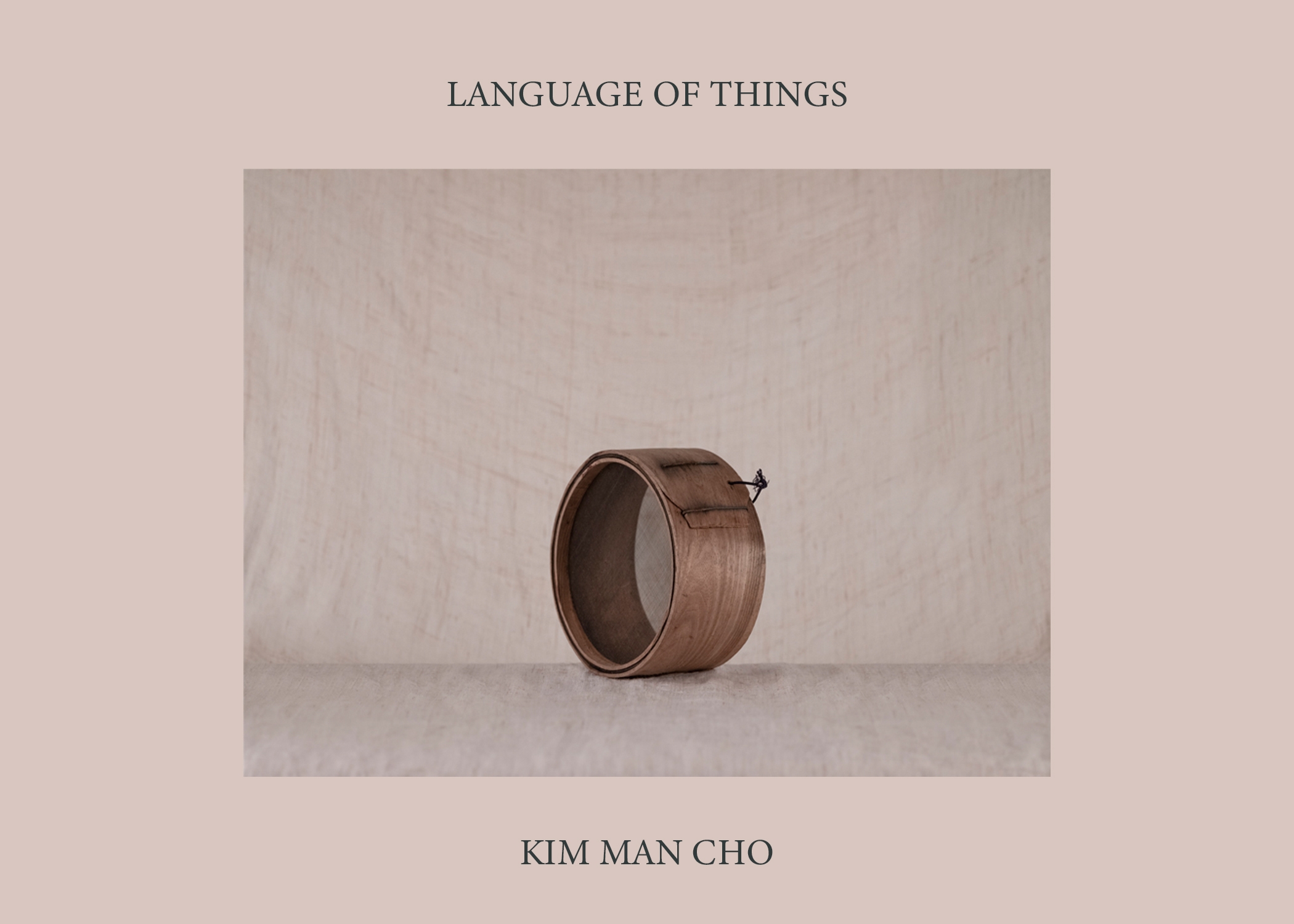 re-photography of objects in a space reconstructed after collecting them at Paengmok Port in Jindo, where the Sewol ferry accident took place. The ferry Sewol of Cheonghaejin Marine Co. capsized and sank near Jindo County, South Jeolla Province, around 8:50 a.m. on April 16, 2014. It was thought that abandoned objects could be expressed beyond their nature, implying non-visual language, not to end up in mere imitation or reproduction. The objects in the work are imitations of the objects as a result of their intrinsic symbol and are internalized by making them think deeply through photographs. 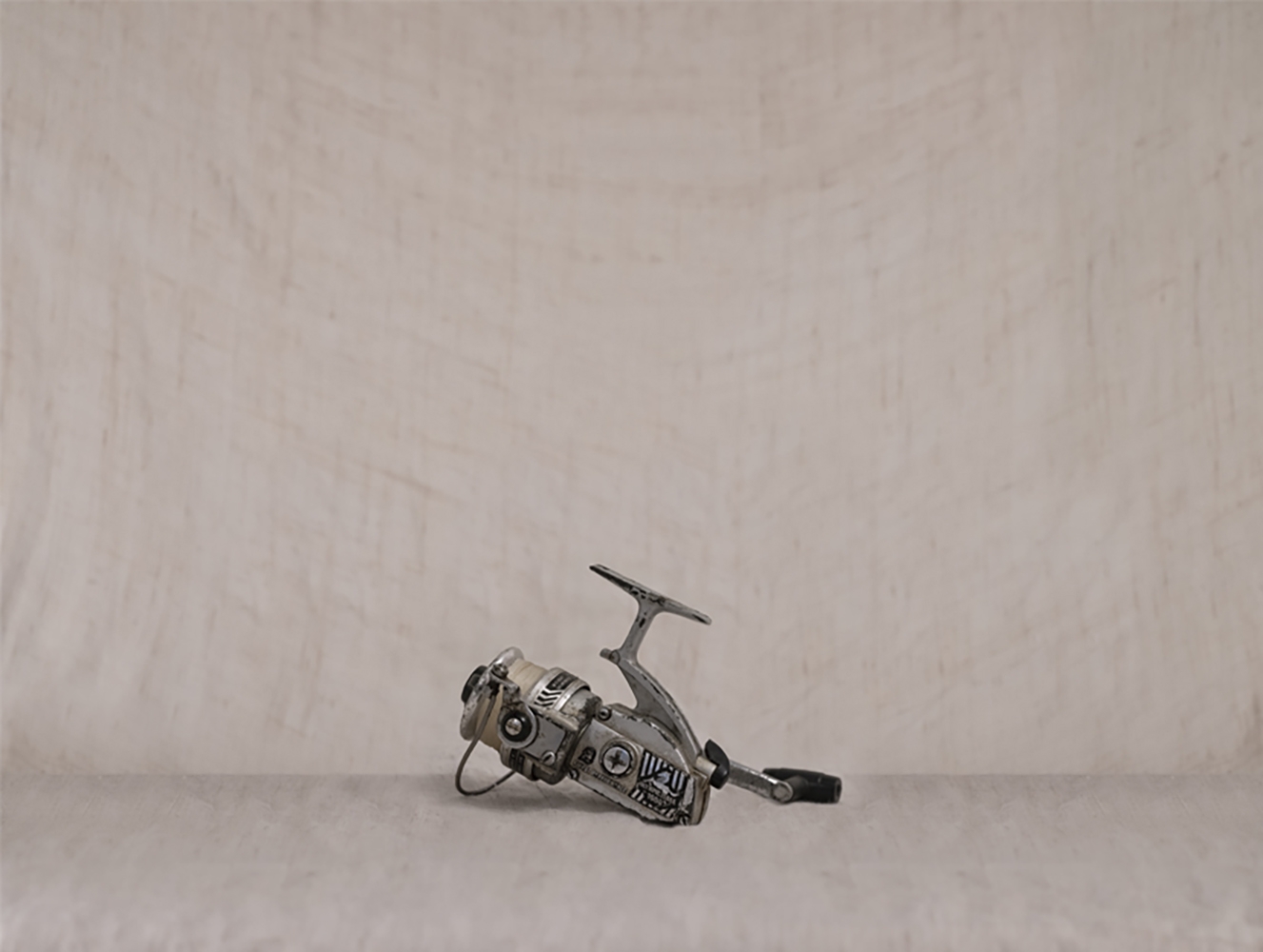 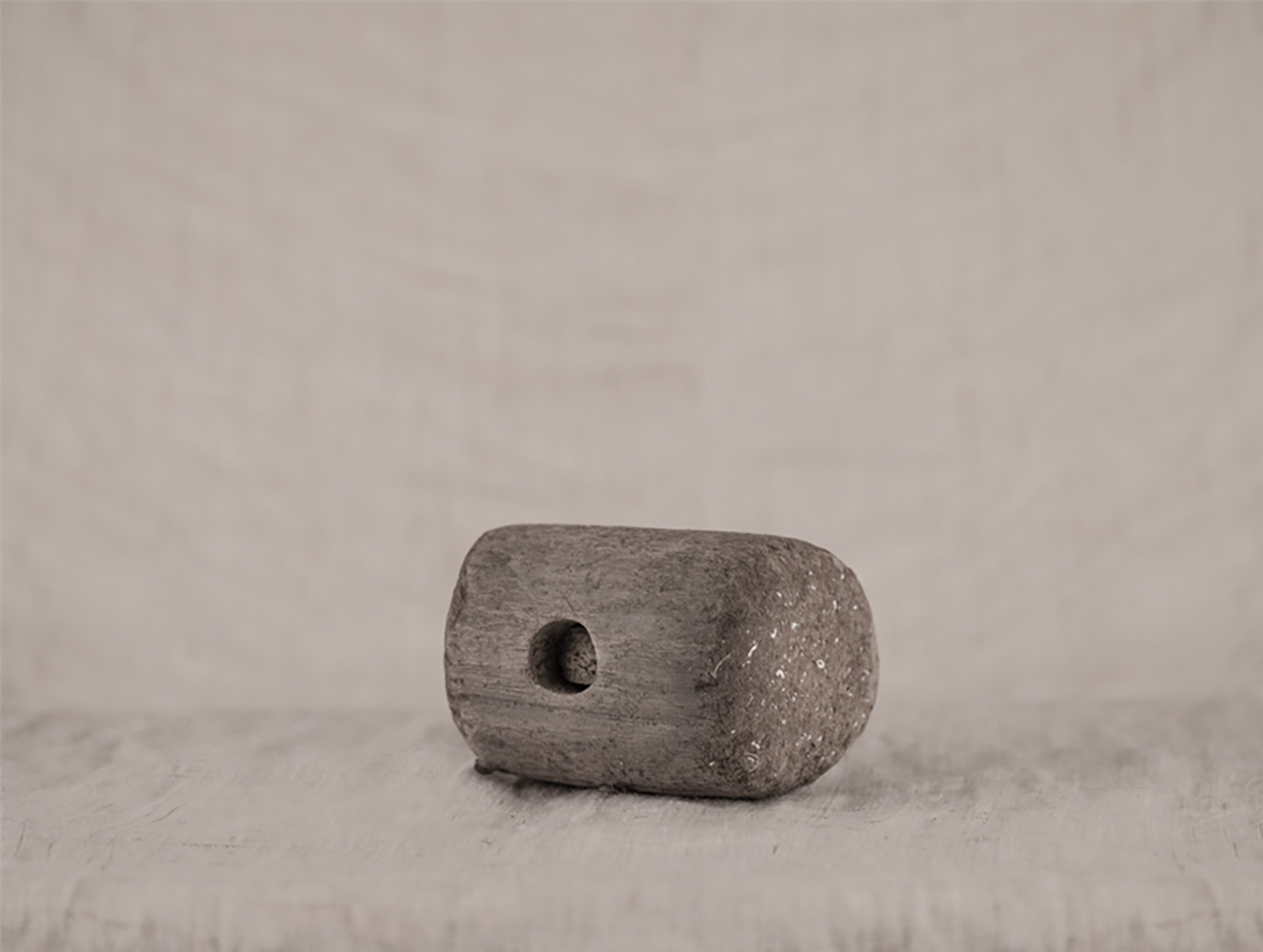 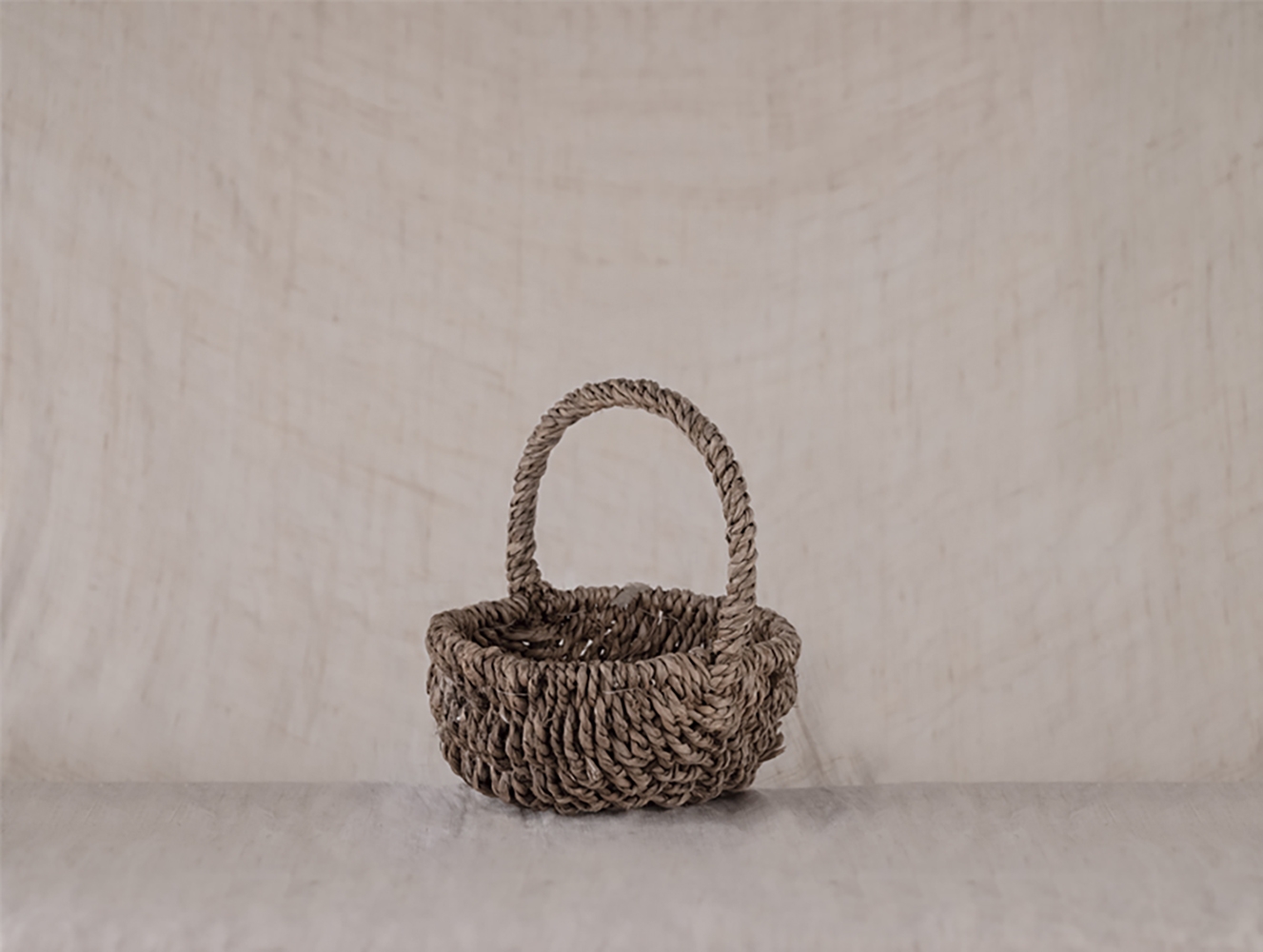 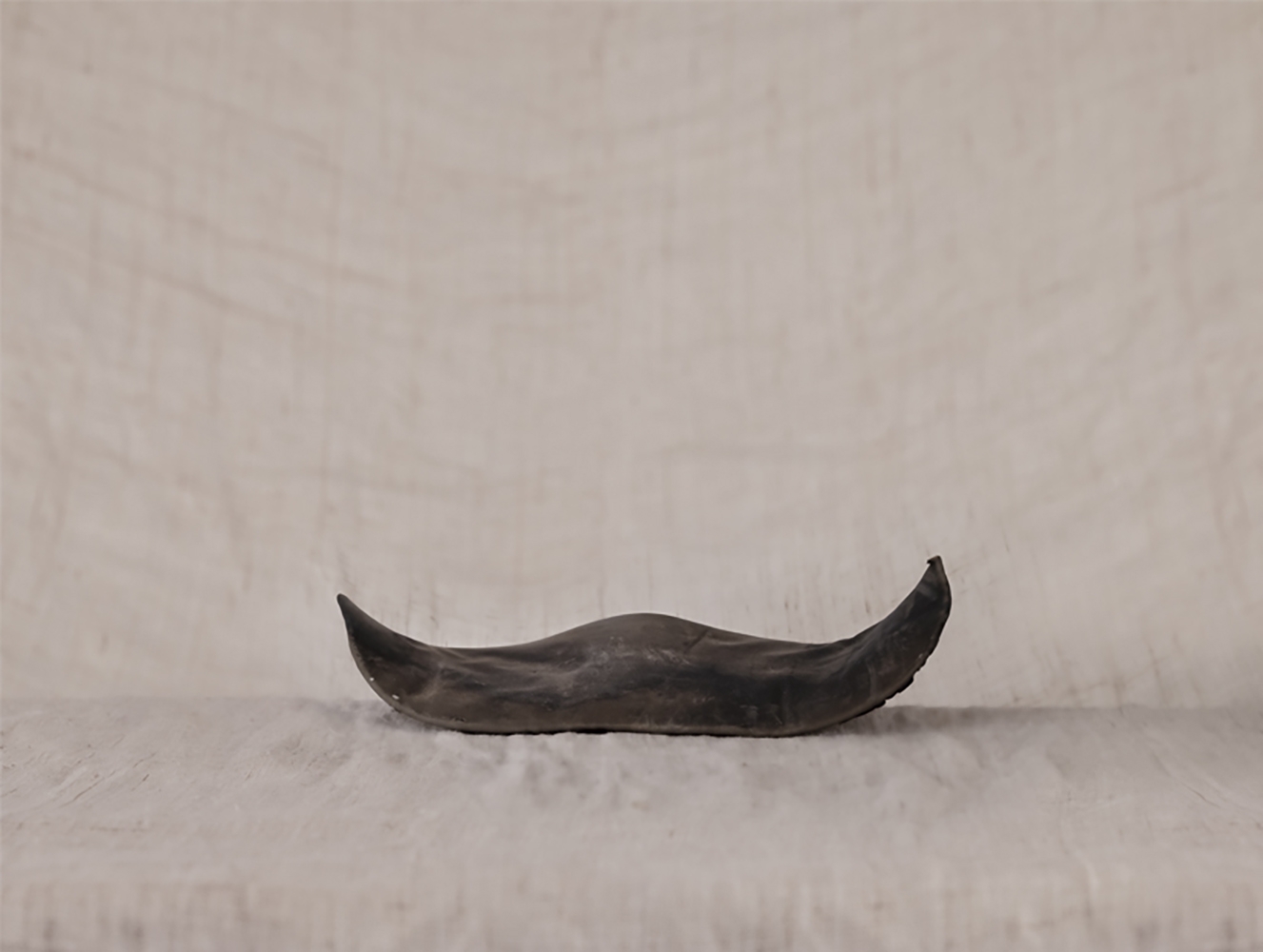 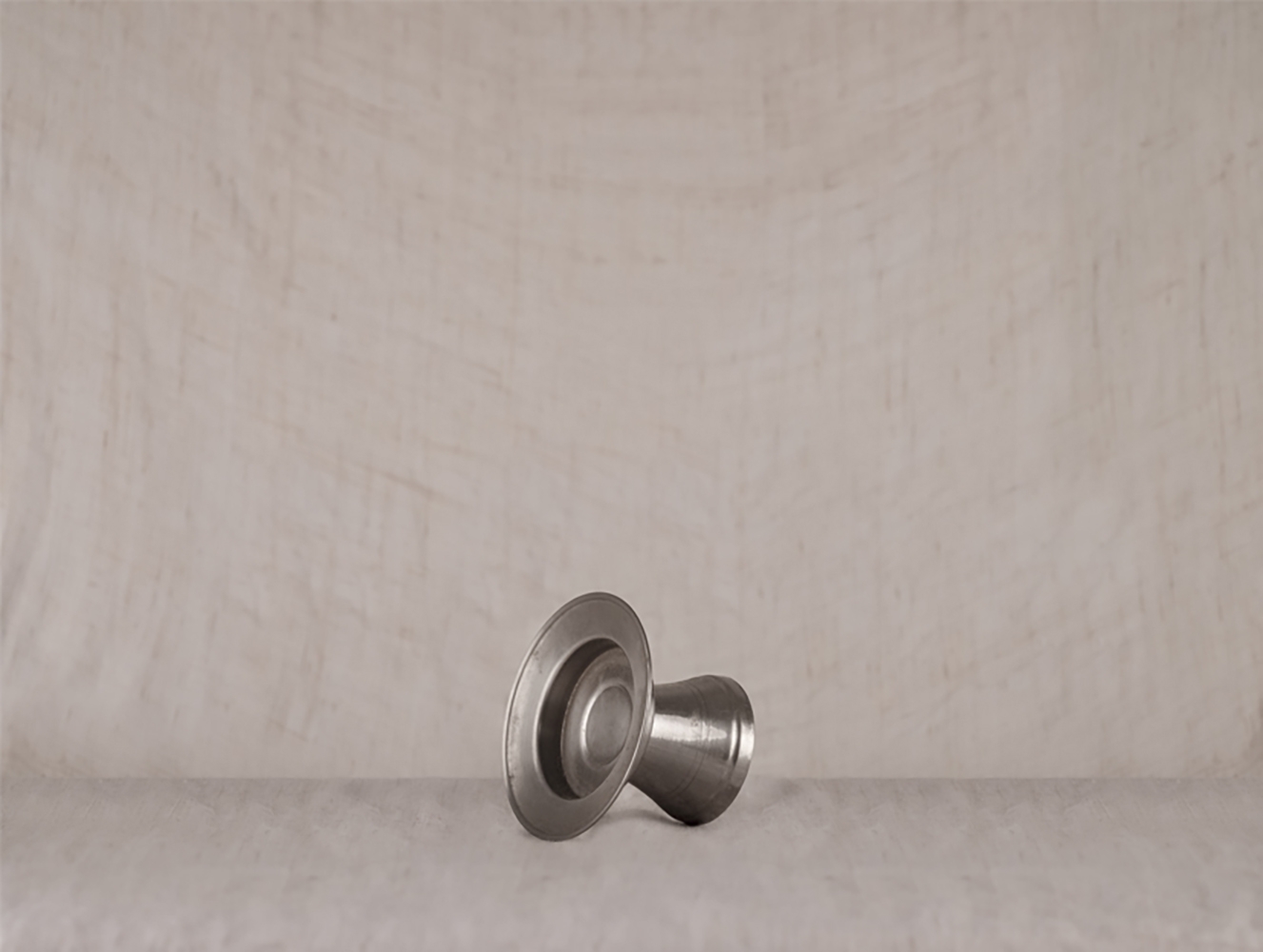 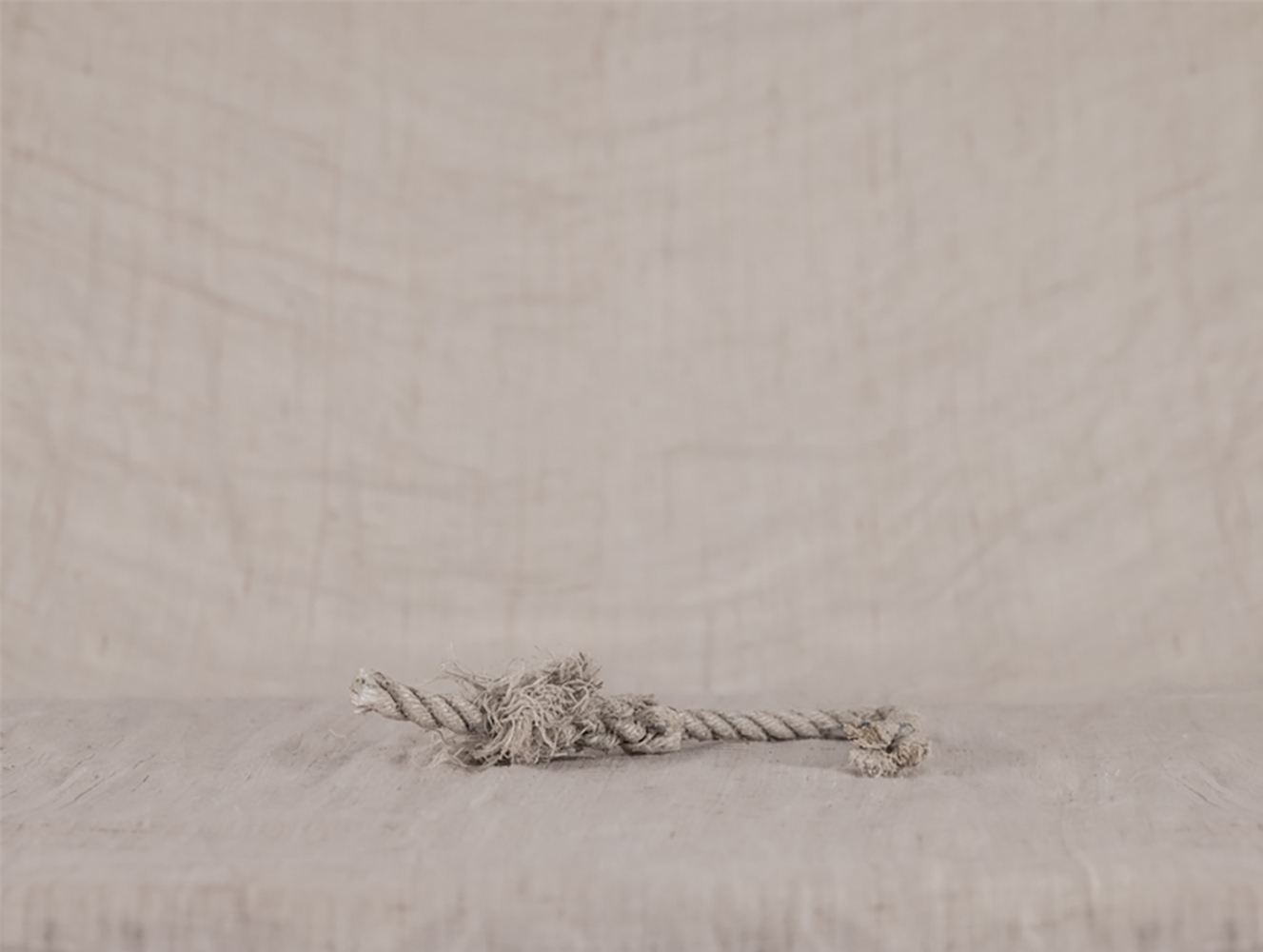 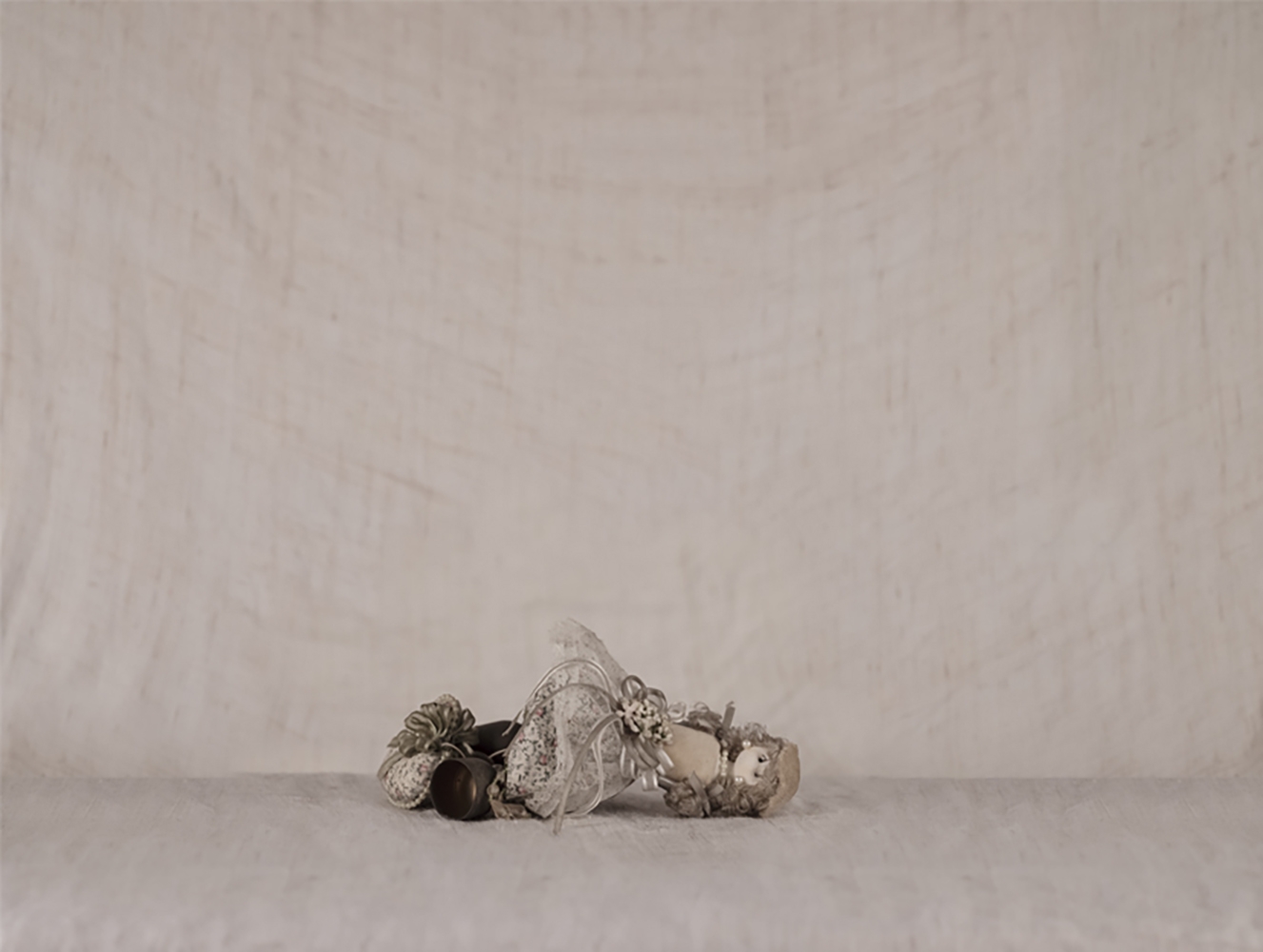 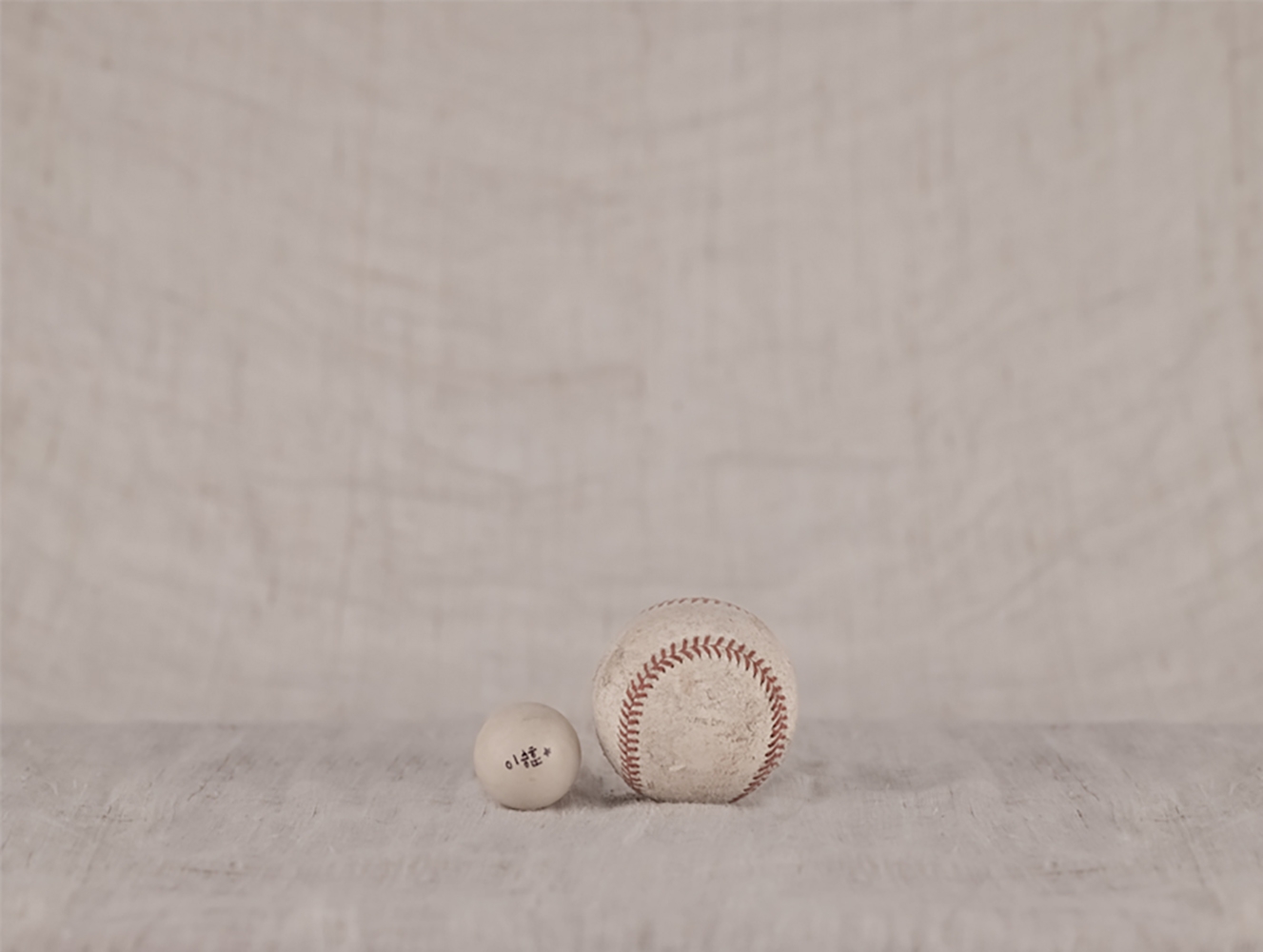 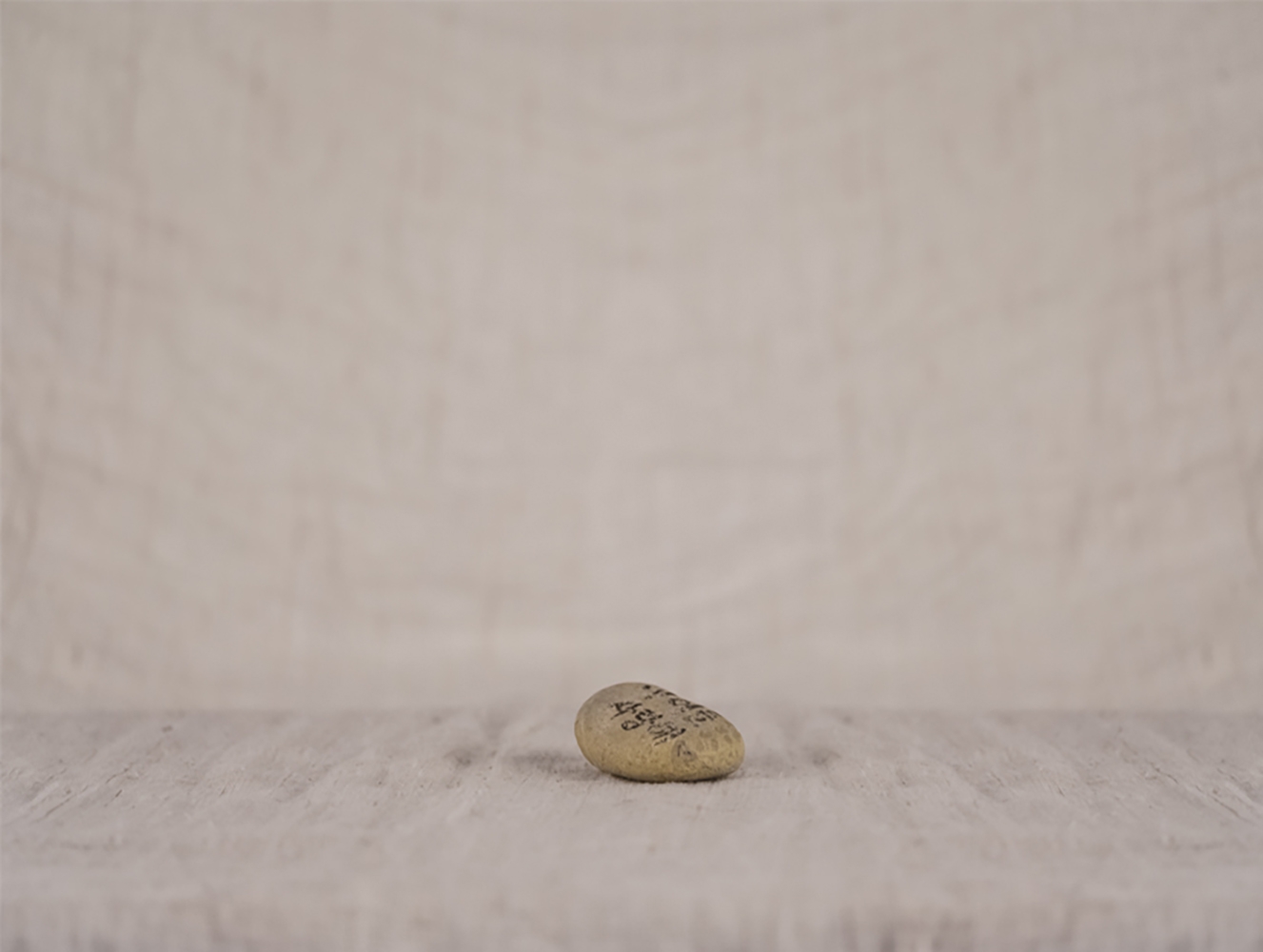