The Night Is Thick 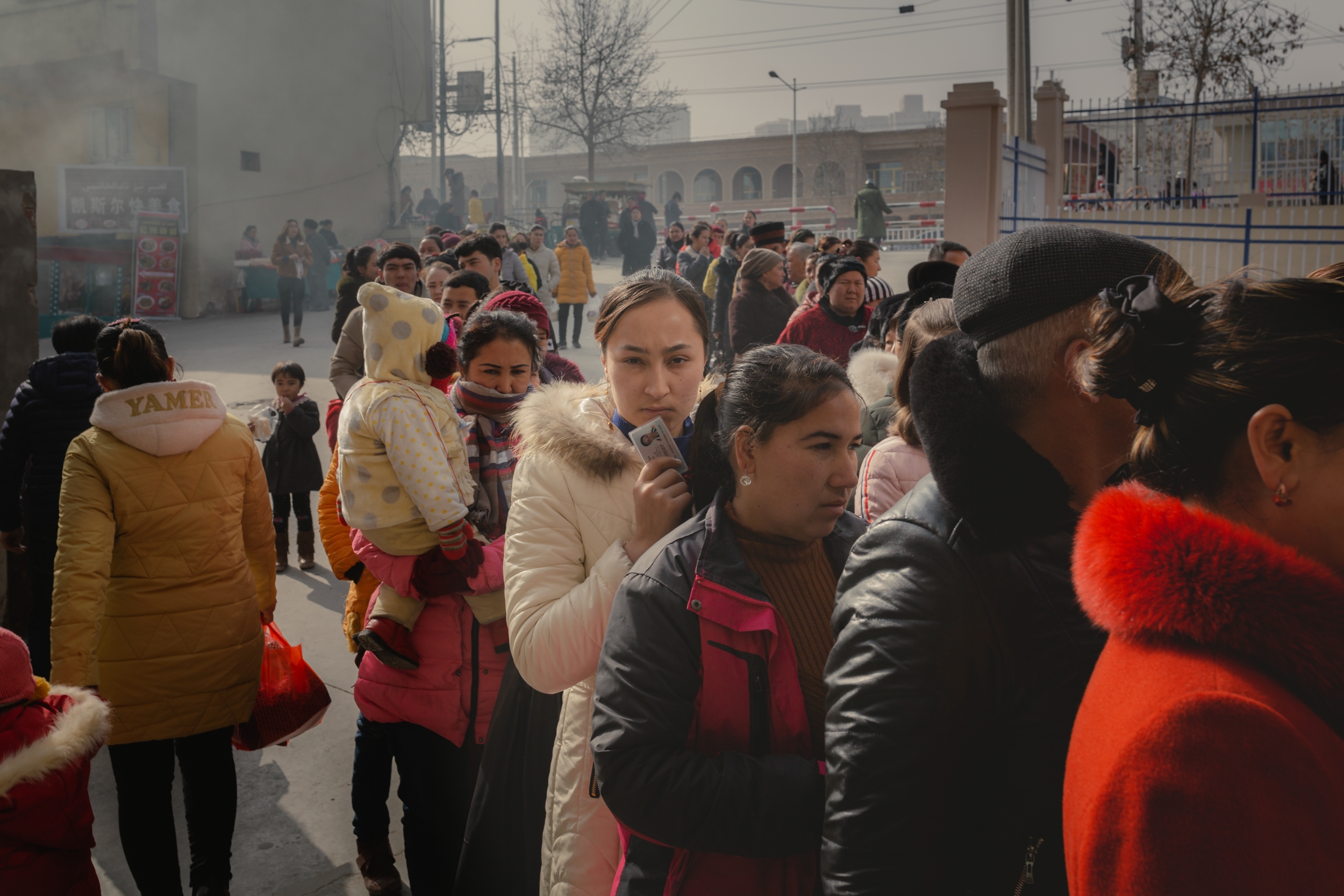 The Turkic minorities of Xinjiang are engulfed in a policy of persecution. In 2019, It is estimated that one million Uighurs and other Muslims are currently imprisoned in Chinese so-called “vocational training centers”. As this grim cultural cleansing is happening in the face of international apathy, the region has also seen an unprecedented boom in tourism. This project is an attempt at representing the twofold dystopia that Xinjiang has become: the weakened pulse of life within the Uighur community and the monetized version of an ethnic Xinjiang. The second totally oblivious to the first. 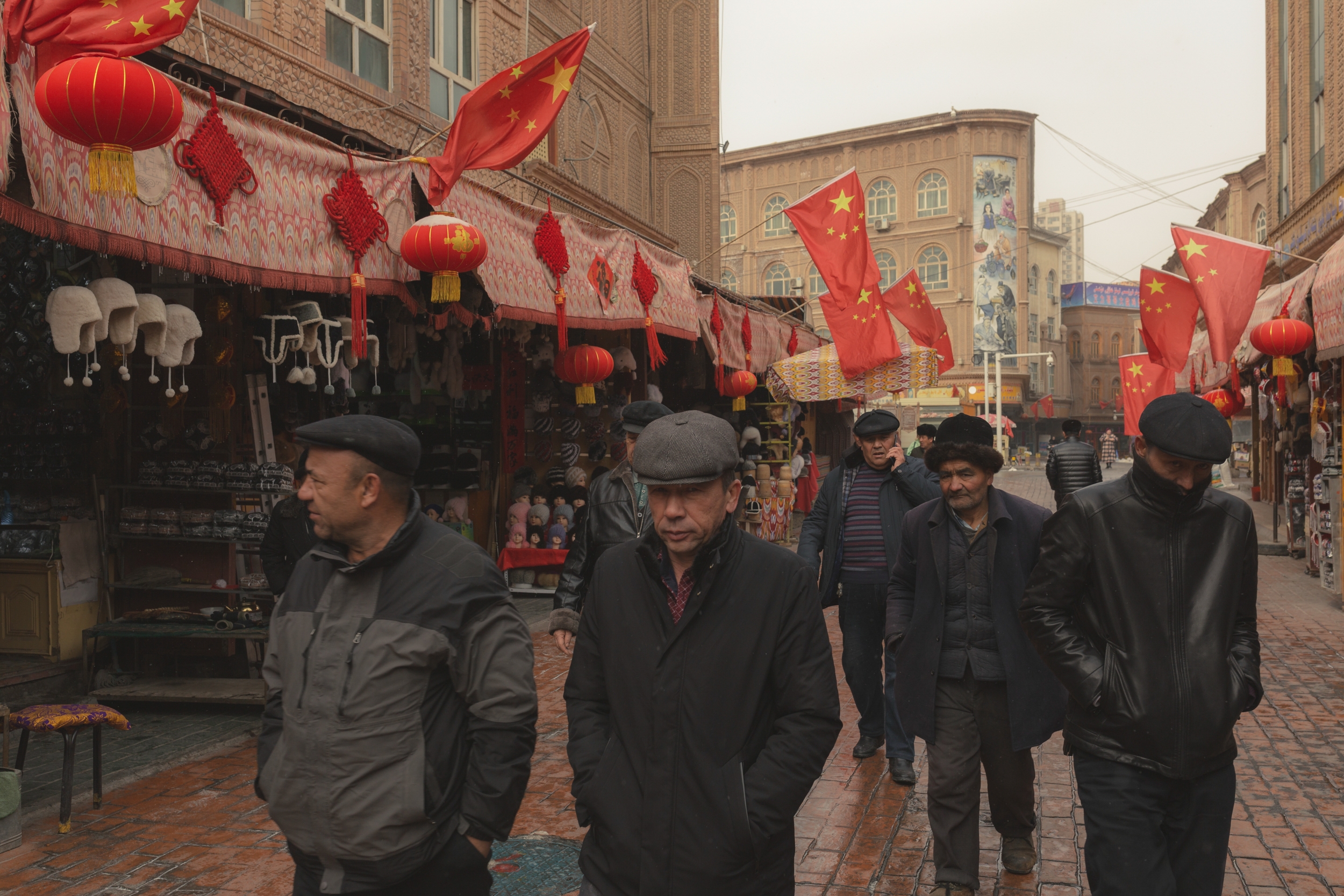 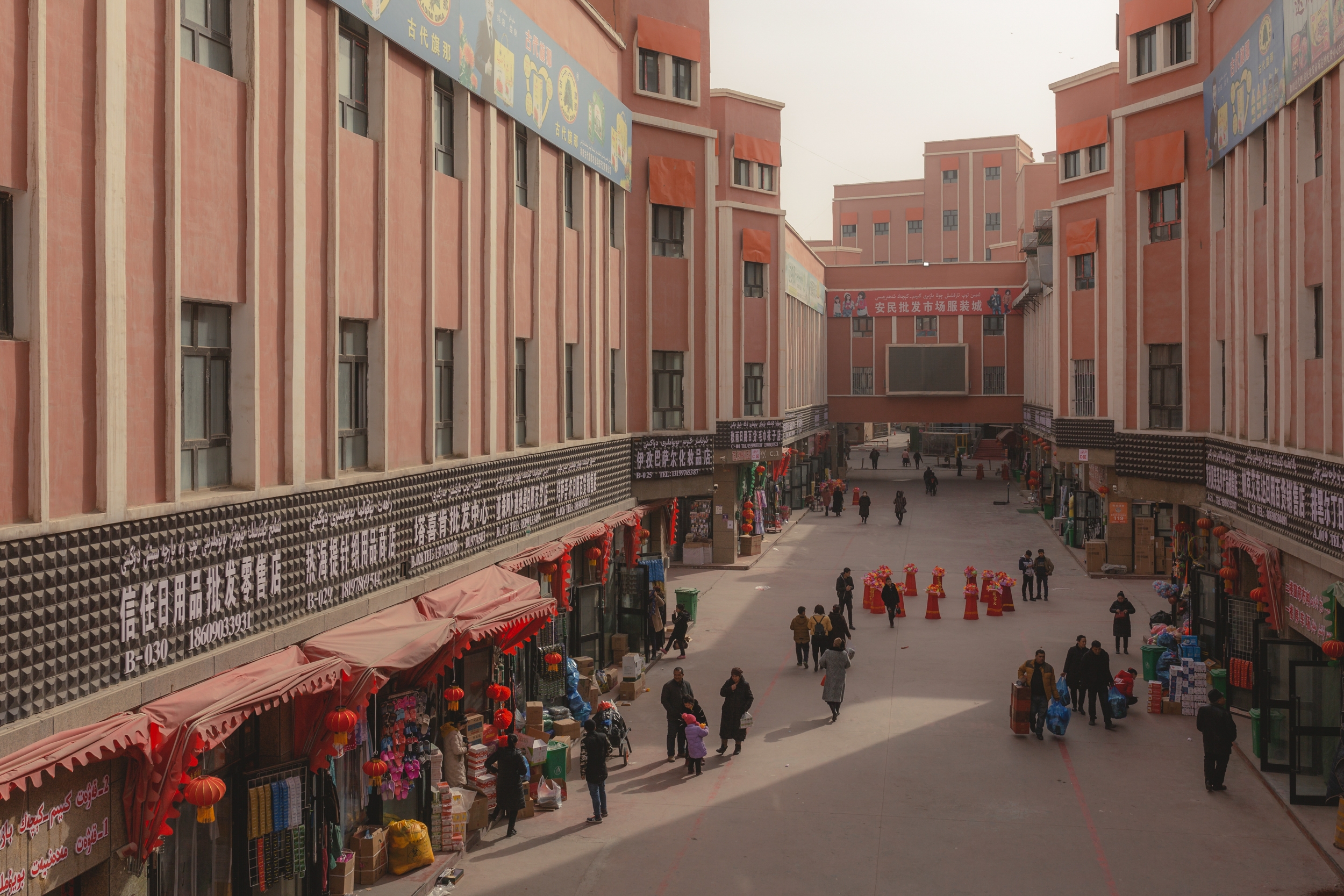 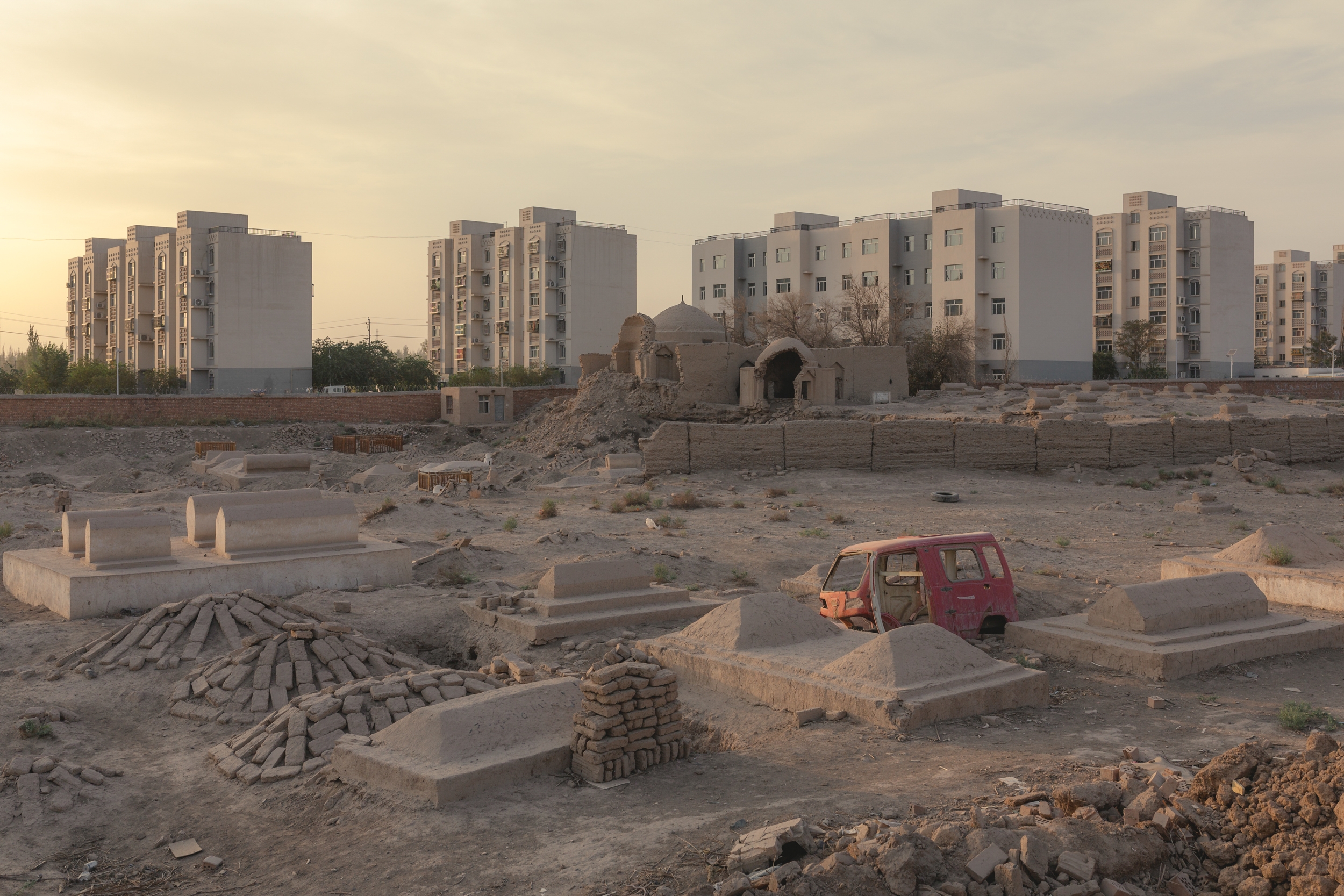 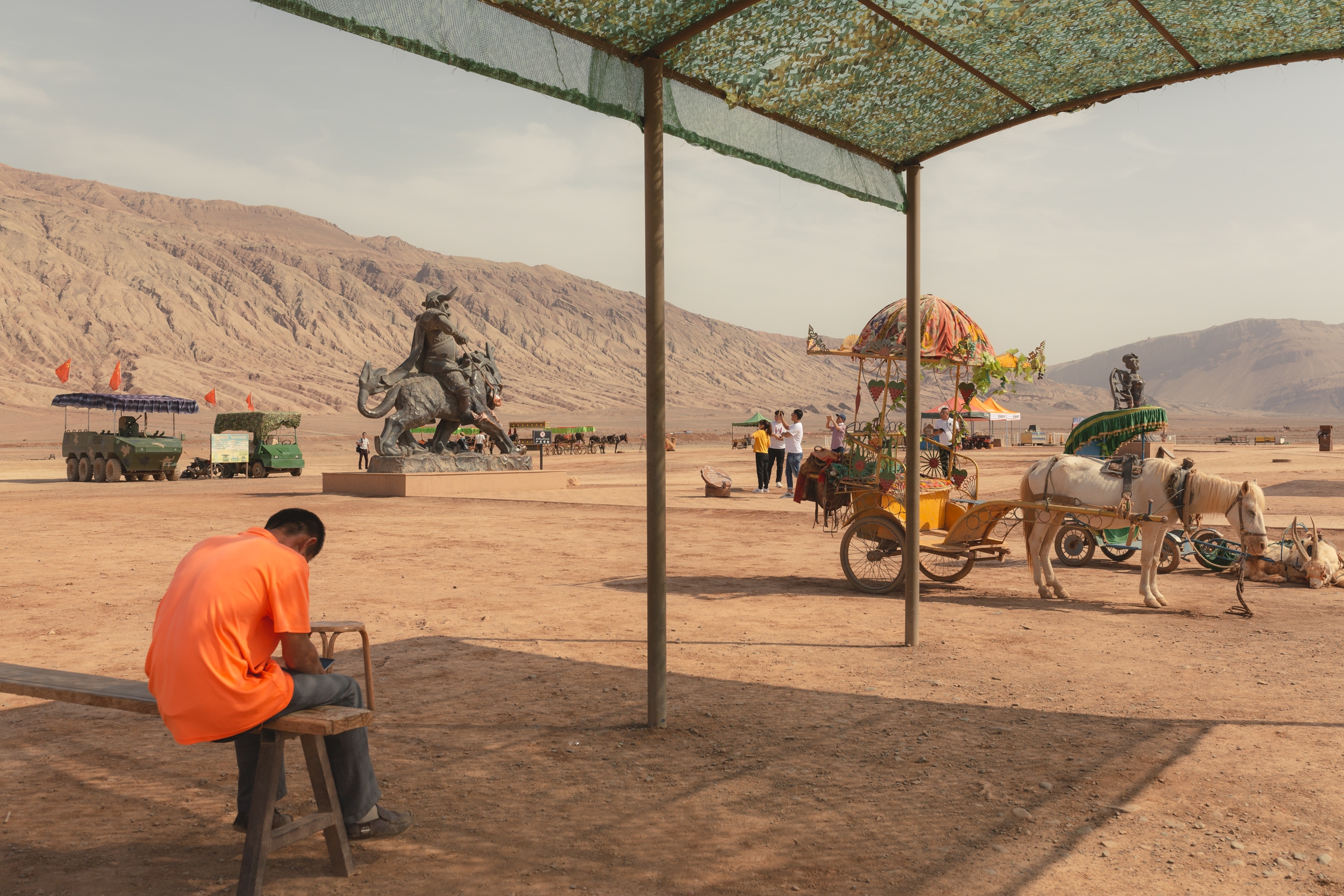 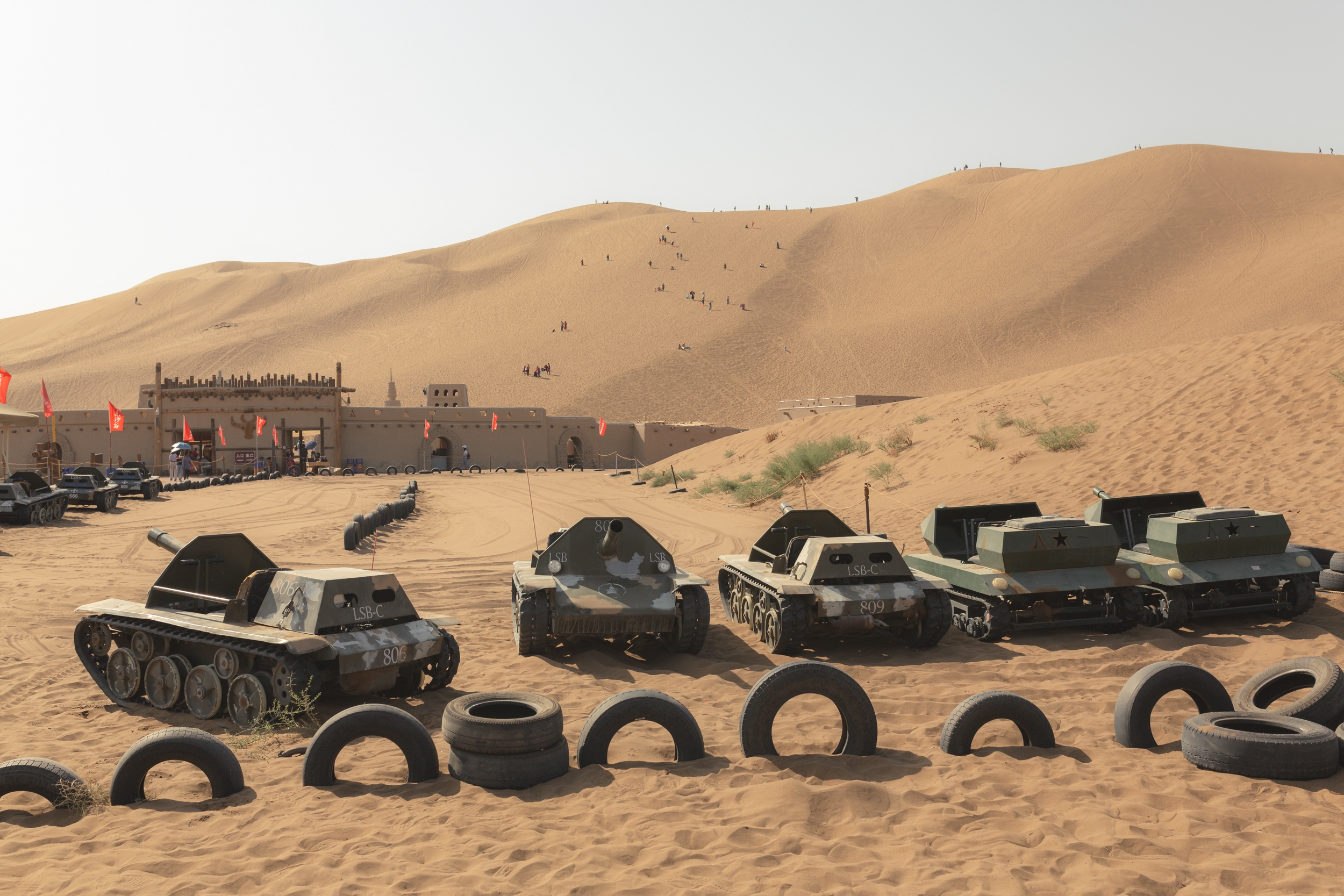 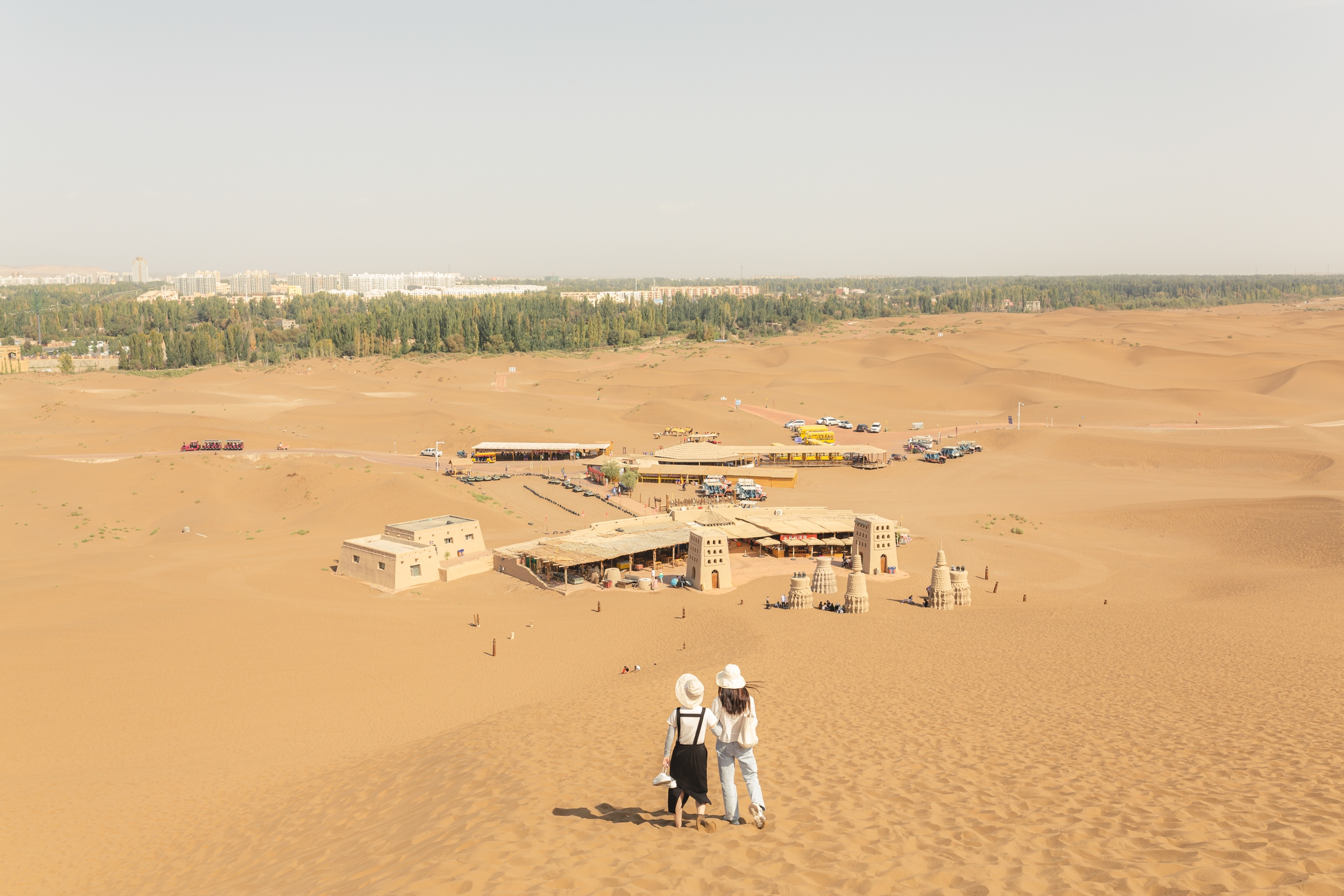 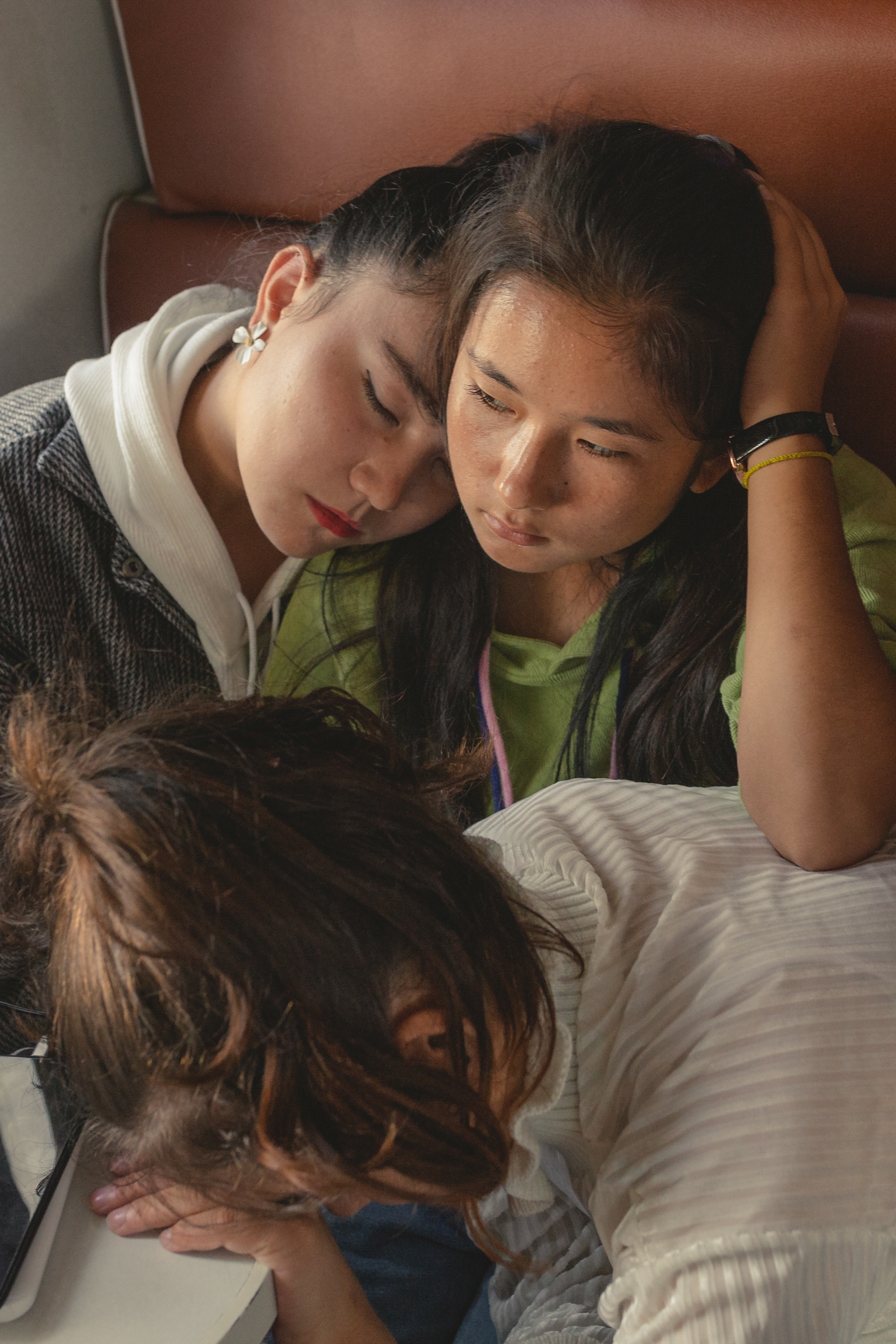 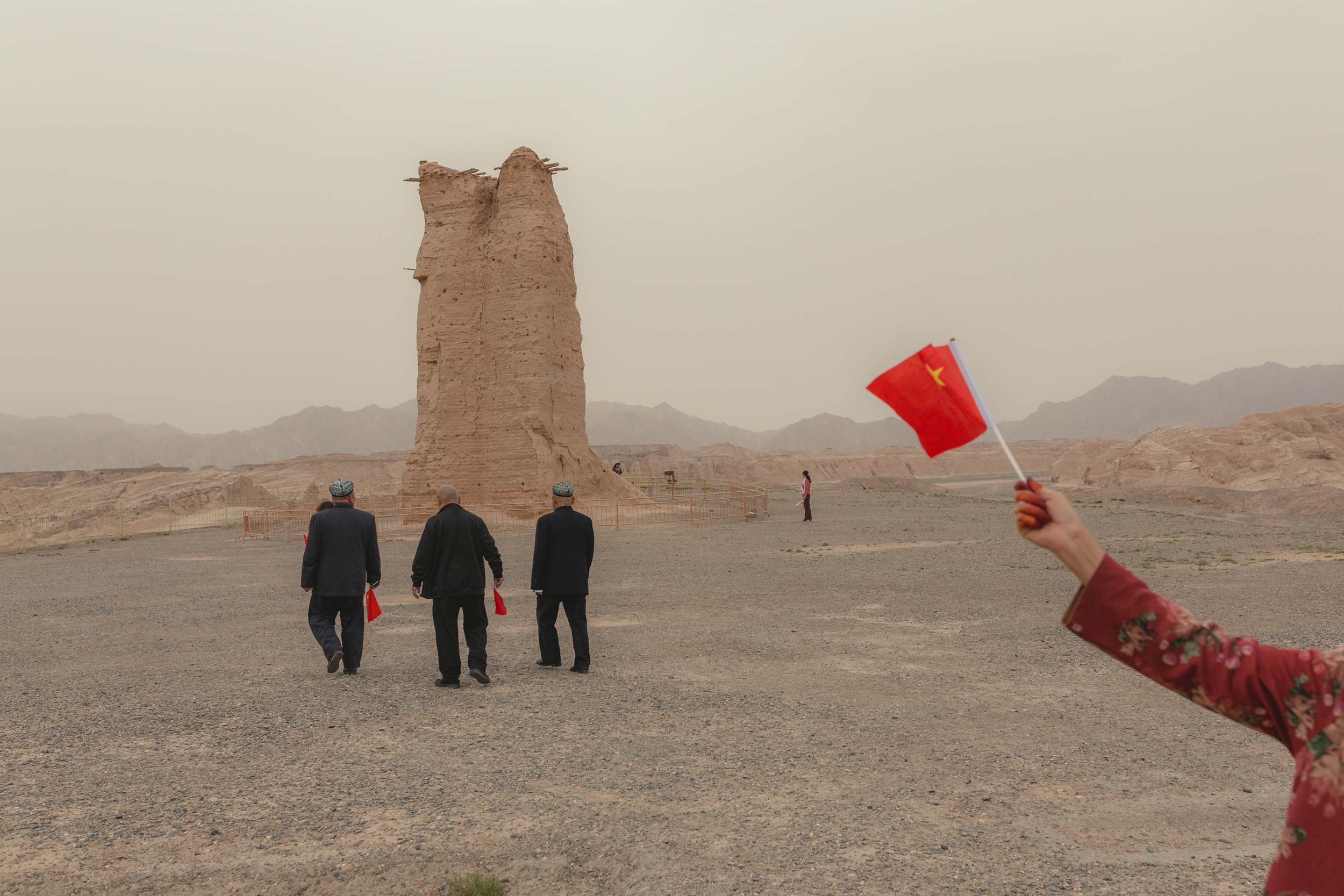 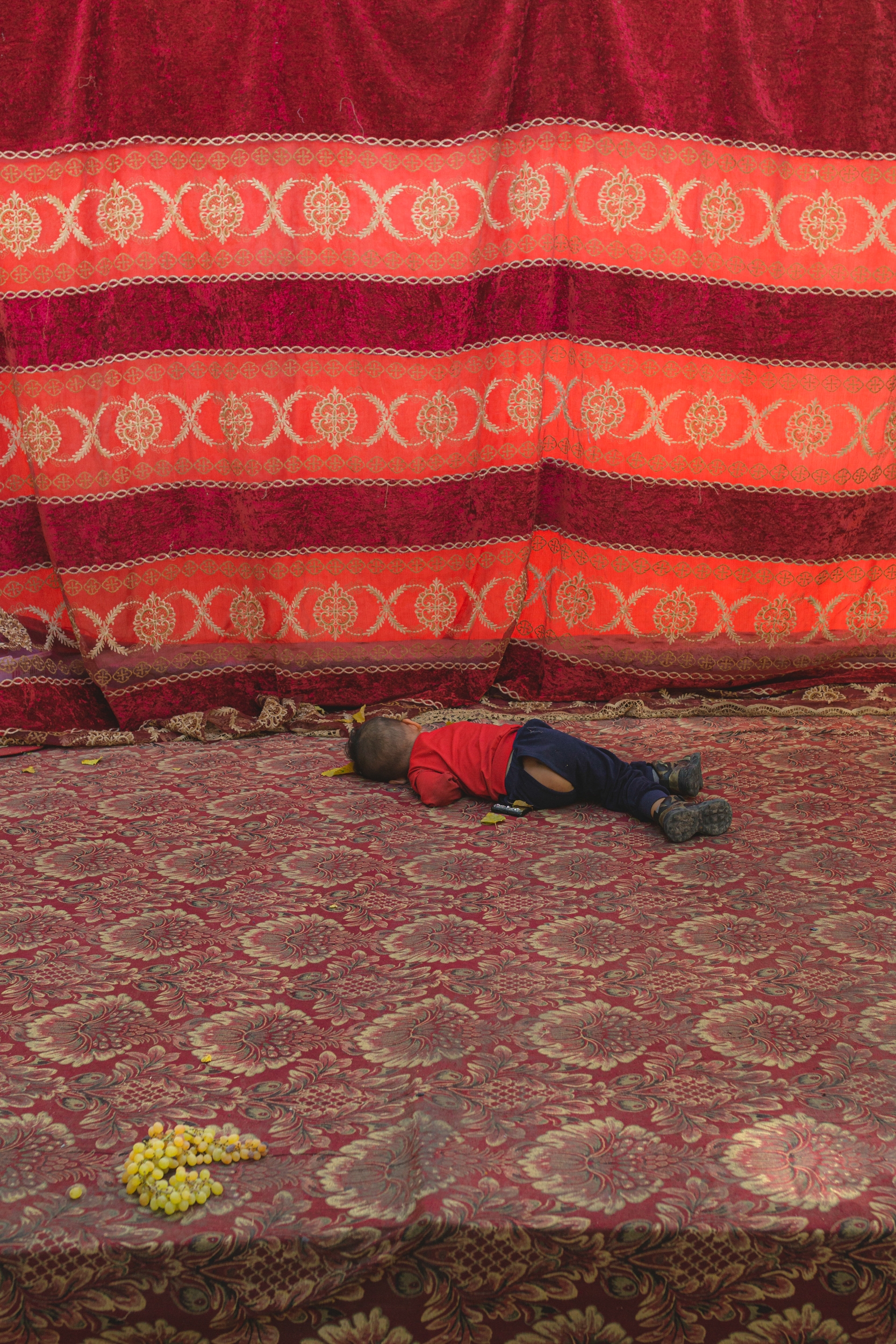 The Turkic minorities of the Chinese province of Xinjiang have been engulfed for several years in a policy of persecution and reeducation in camps. Originating in the 2014 “Strike Hard Campaign Against Violent Terrorism” initiated by Xi Jinping, the camp system has significantly expanded since Chen Quanguo, a hardline party secretary, took charge of the region in 2016. In 2019, It is estimated that up to 1,5 million Uighurs and Chinese citizens belonging to other Muslim minorities are currently imprisoned with no trial in so-called “vocational training centers”. Up to five hundred of these sinicization camps have opened in the province in order to turn inmates into loyal supporters of Xi Jinping and party policies and to make them renounce their Muslim faith. As this grim domestic cultural cleansing is happening in the face of international and Muslim political apathy, the region has also seen an unprecedented boom in tourism. By 2020, Xinjiang is expected to hit a total of 300 million visits by tourists and earn US$87 billion from tourism, according to the region’s tourism bureau. Considering the extent of the current repression towards Muslim minorities in the region, these numbers are highly disturbing. “The Night Is Thick” project is an attempt at representing the twofold dystopia that Xinjiang has become, where two parallel universes coexist: the weakened pulse of life within the Uighur community and the monetized version of an ethnic Xinjiang, a theme park of majestic sand dunes, camels and pretty local girls in flashy dresses. The second totally oblivious to the first. This work, produced over two separate trips to the region in 2019, was marked by close surveillance by local authorities. How to document a situation when you do not have access to the core of the problem? When you should not talk to the people engulfed in it by fear of putting them in danger? When you are trying to show what is or has already disappeared?