Itinerary of a woman along the border 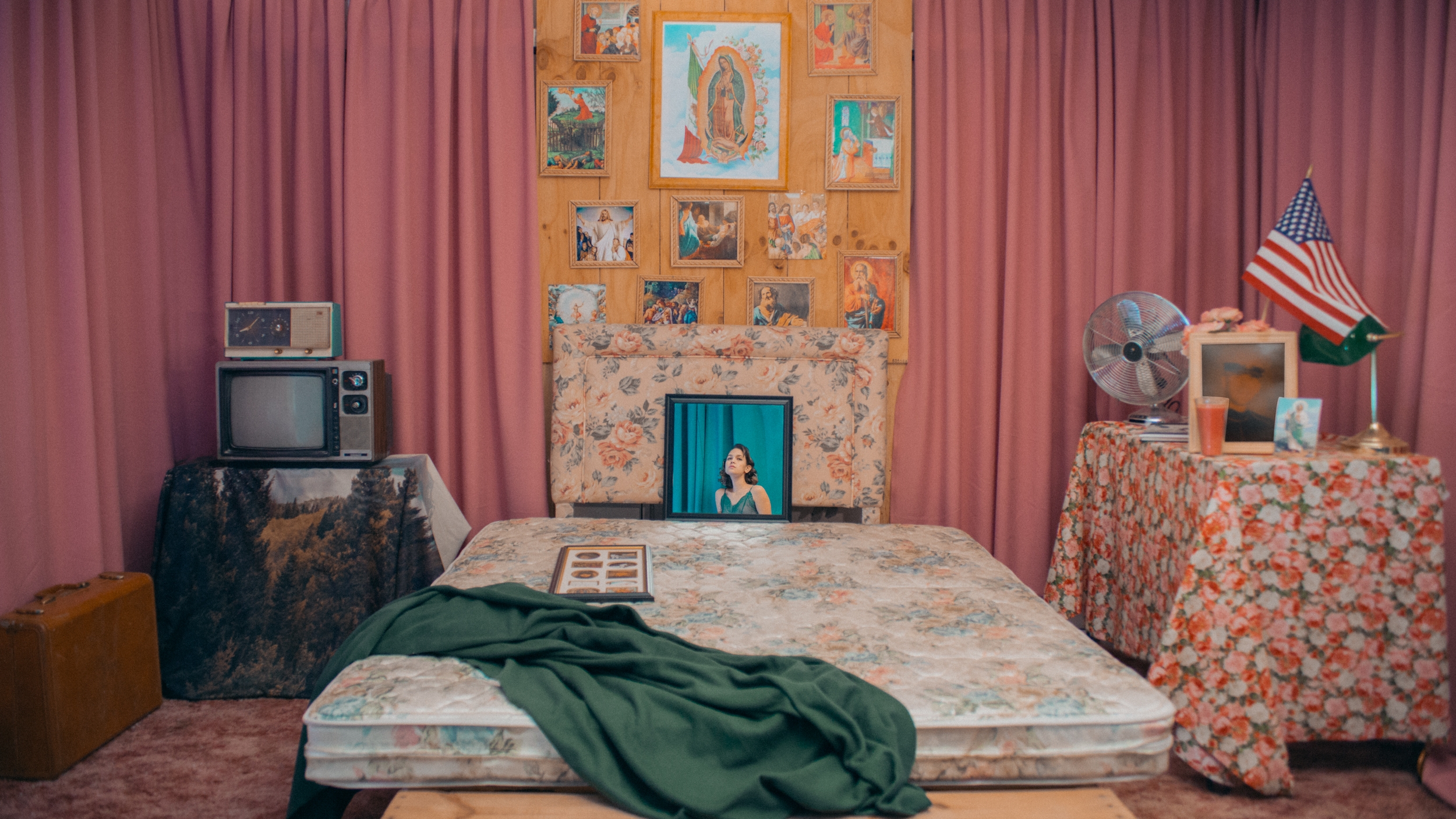 The photographic series “Itinerary of a woman along the border” is a series of Storytelling that seeks to represent through the self-portrait the life of women on the border of Mexico with the United States, more specifically, the life in Ciudad Juárez. Ciudad Juarez is a city marred by violence. The project is a photographic series that seeks to explore the ties between collective memory and the representation of women's identity throughout the history of Ciudad Juárez to make visible how the social imaginary is built around the female body on this border. 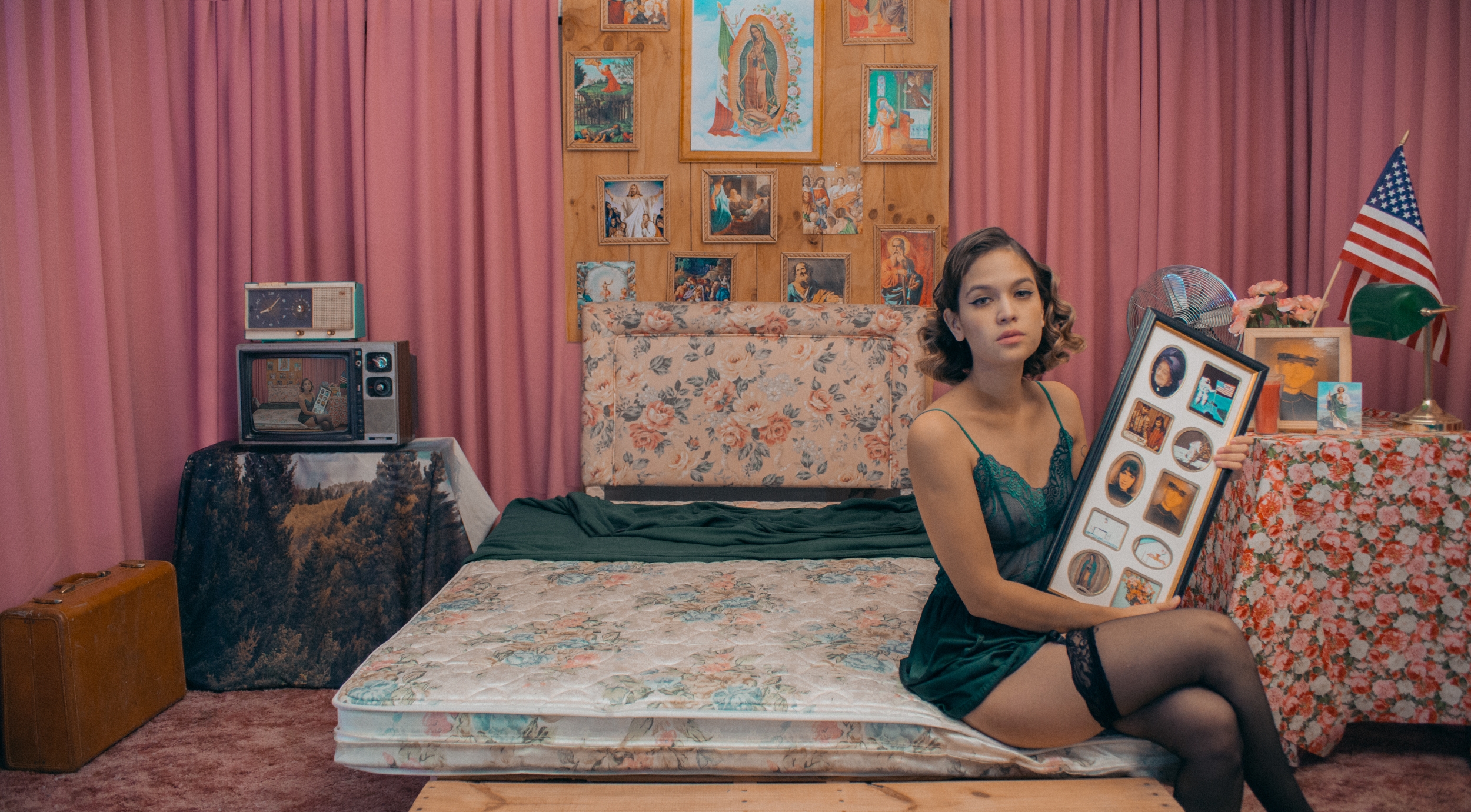 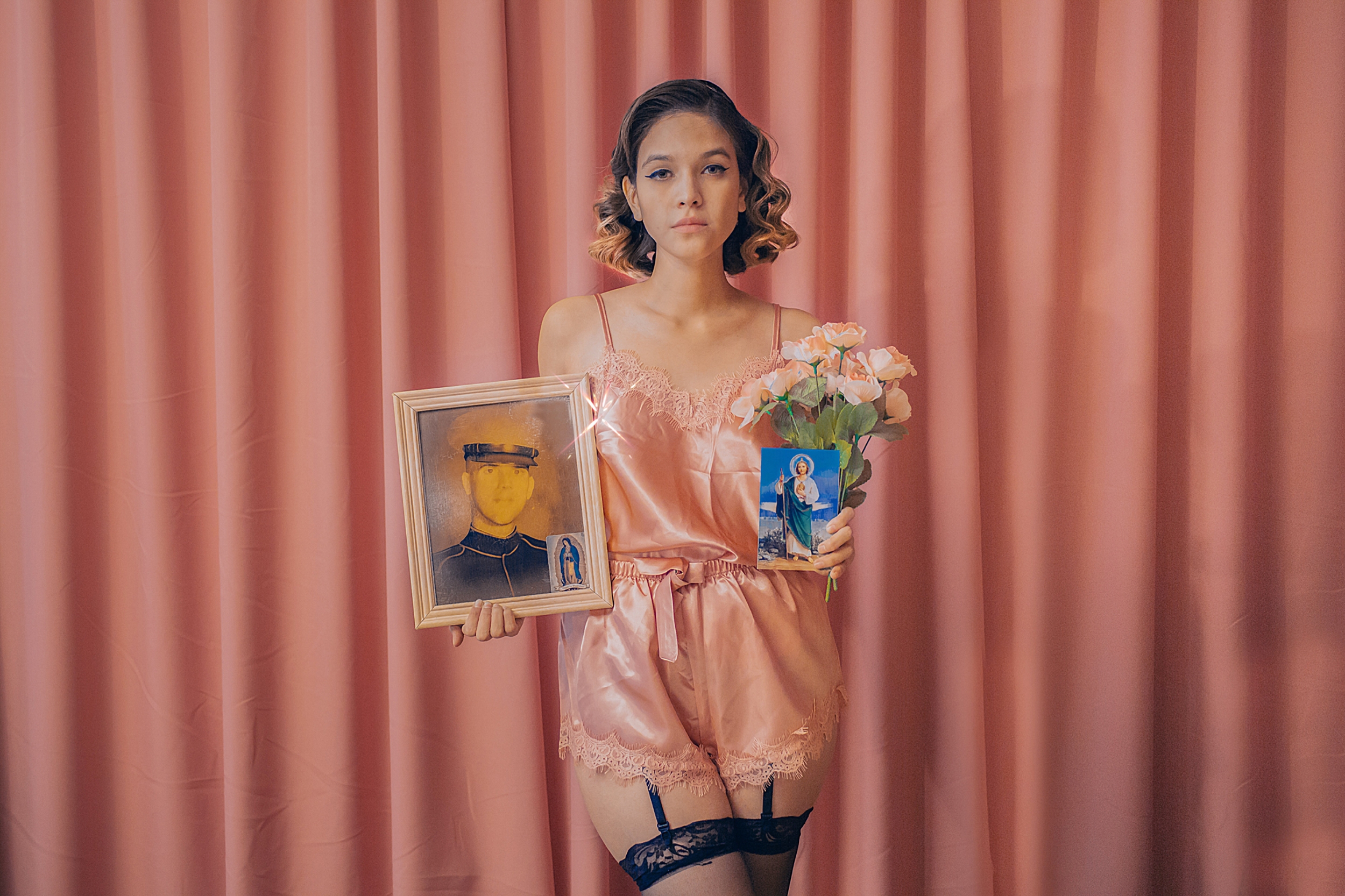 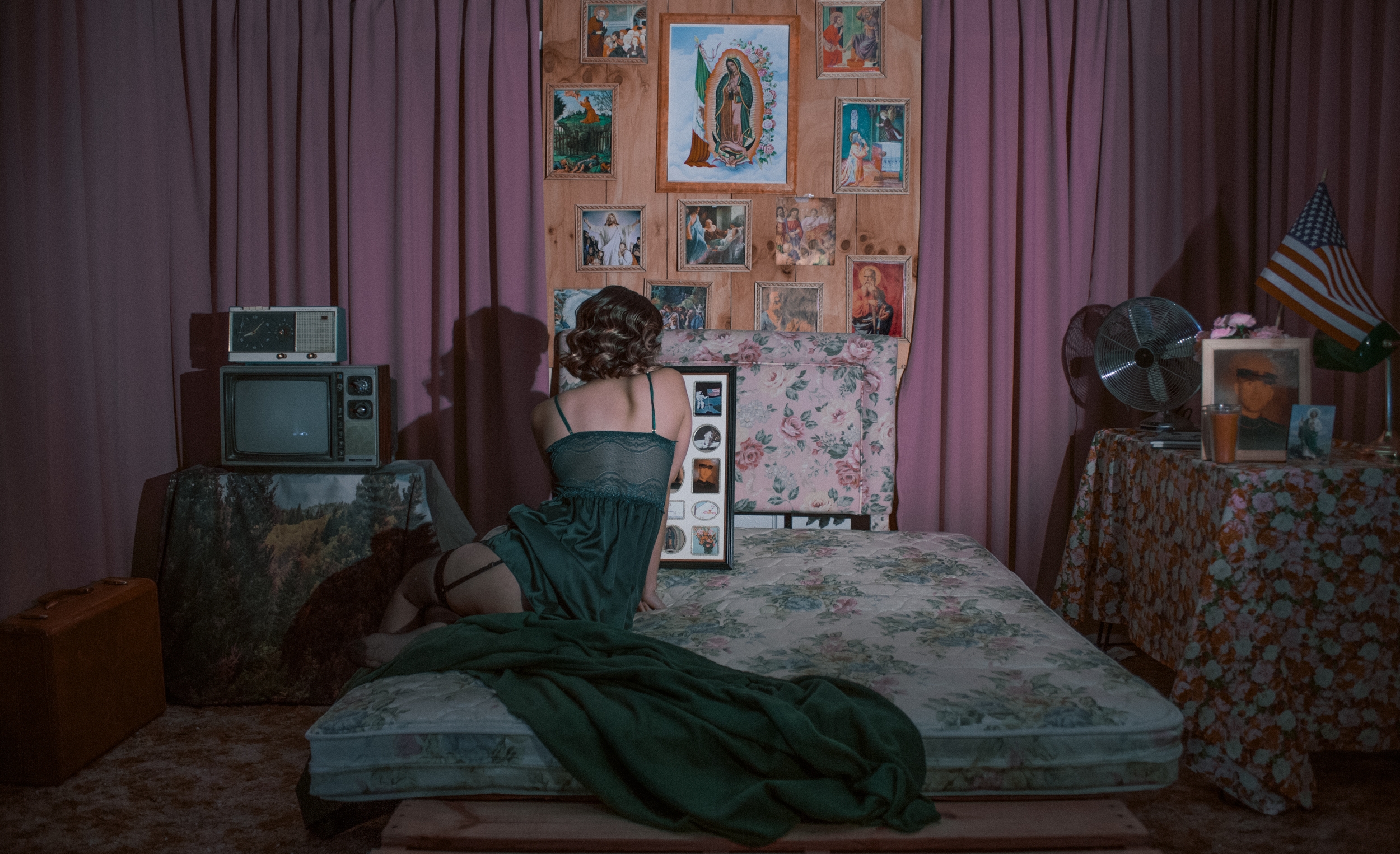 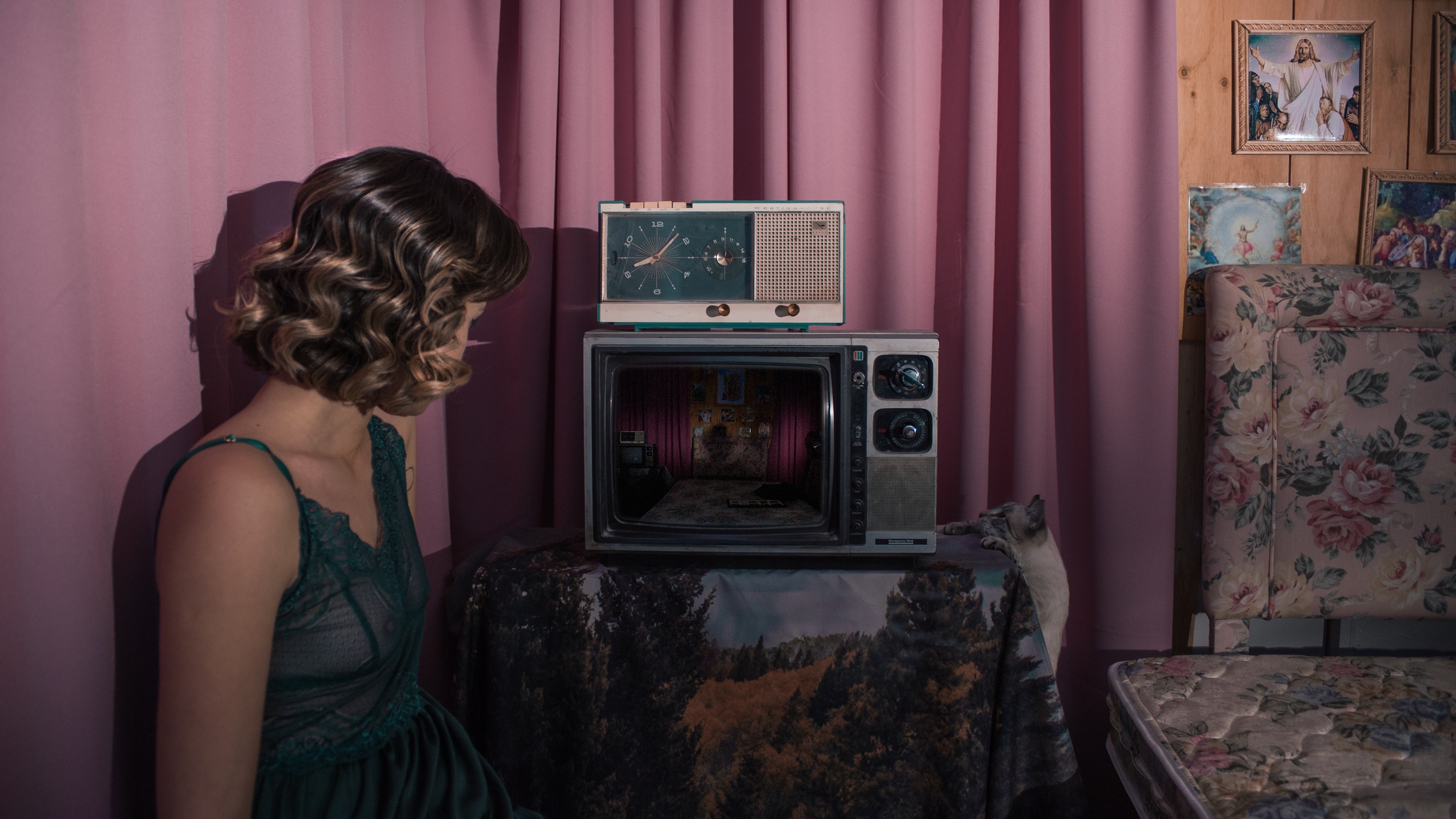 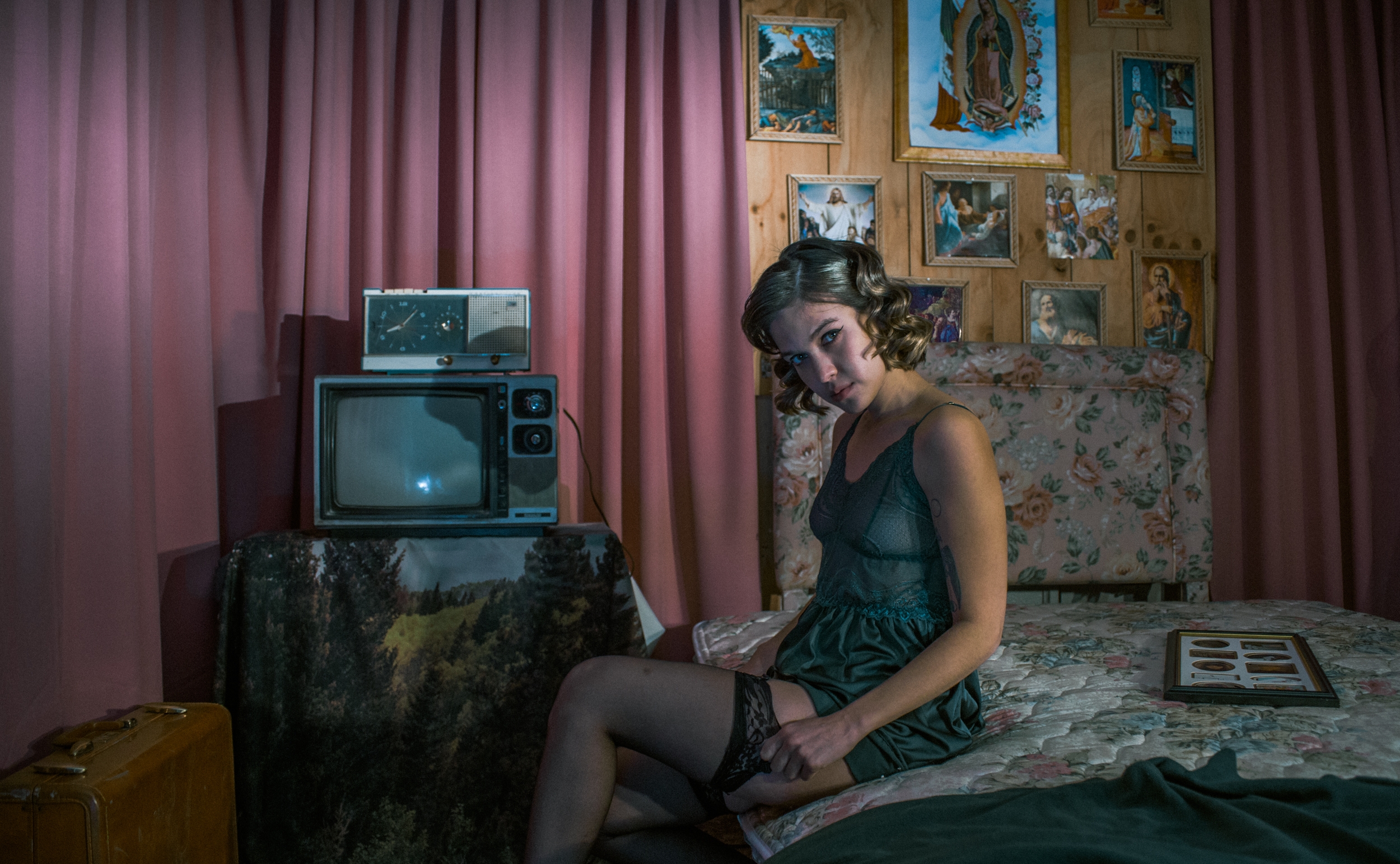 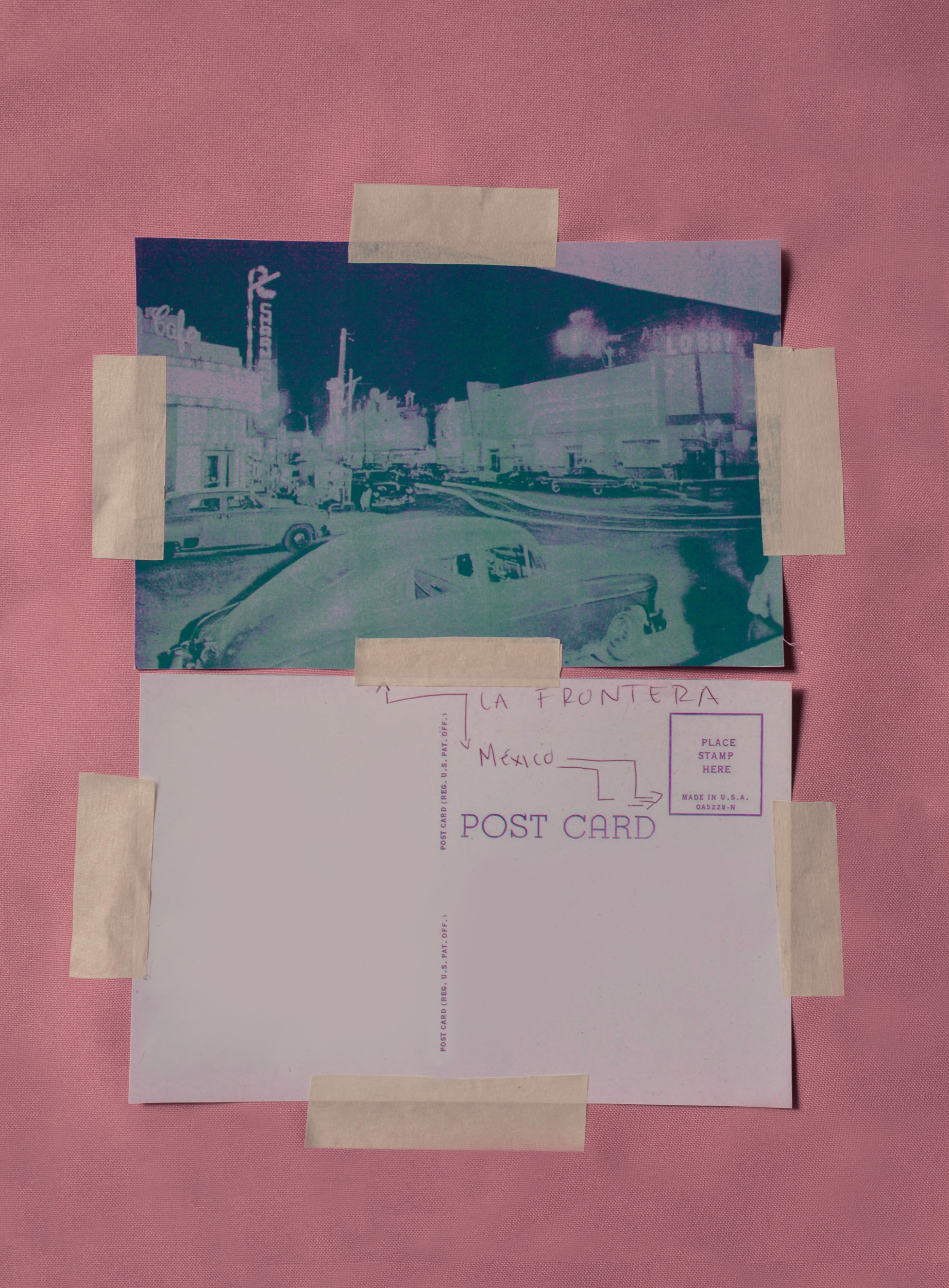 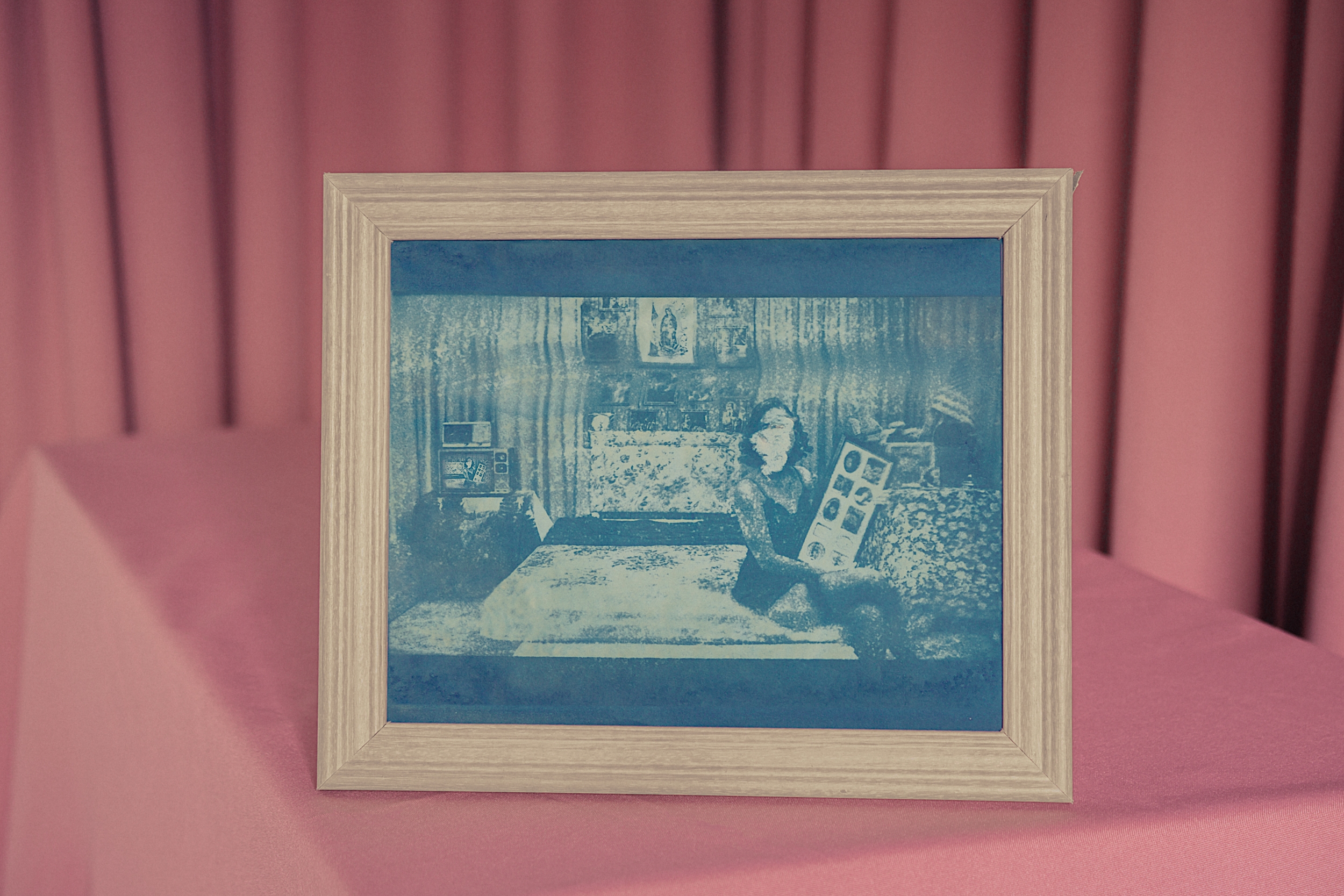 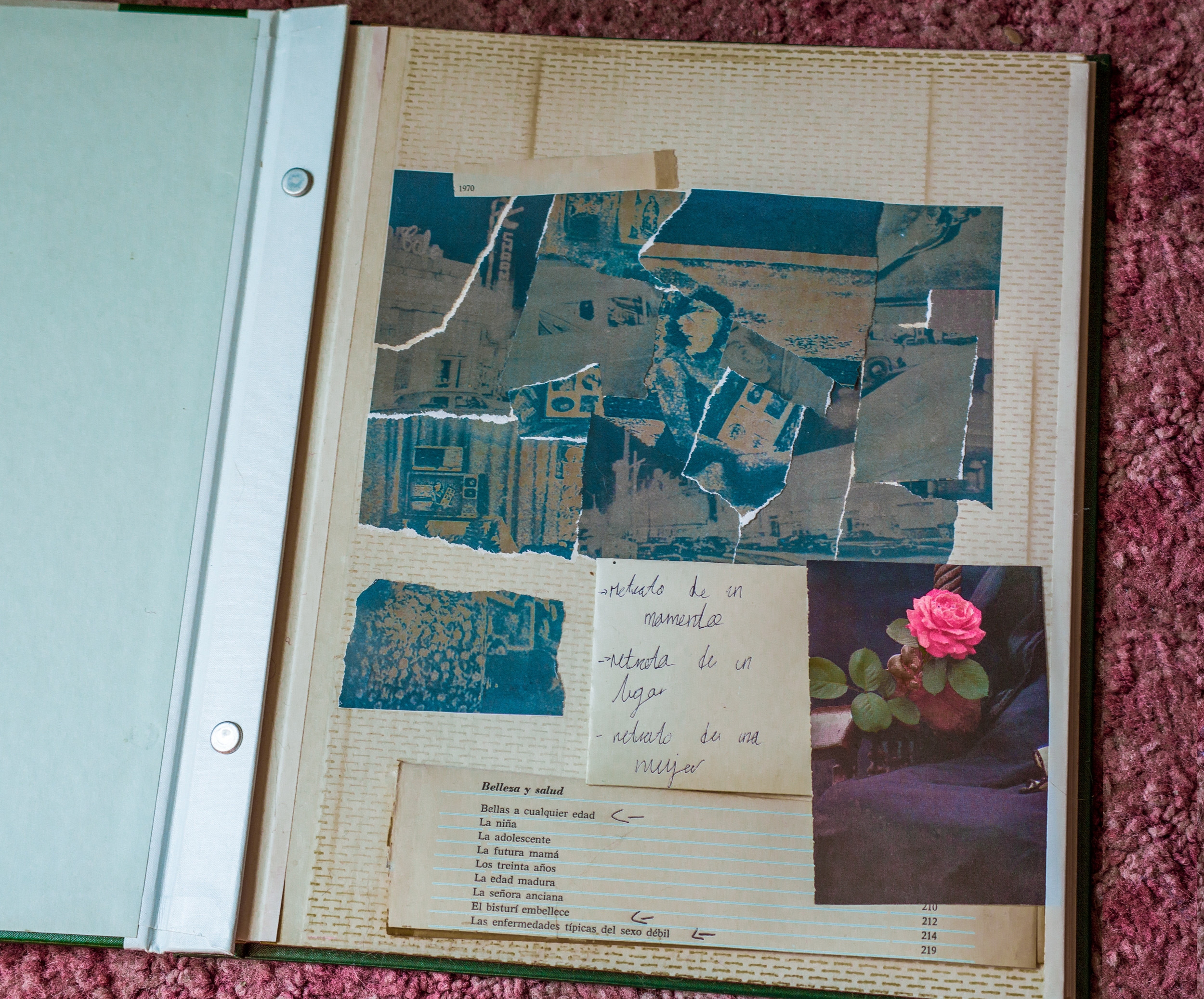