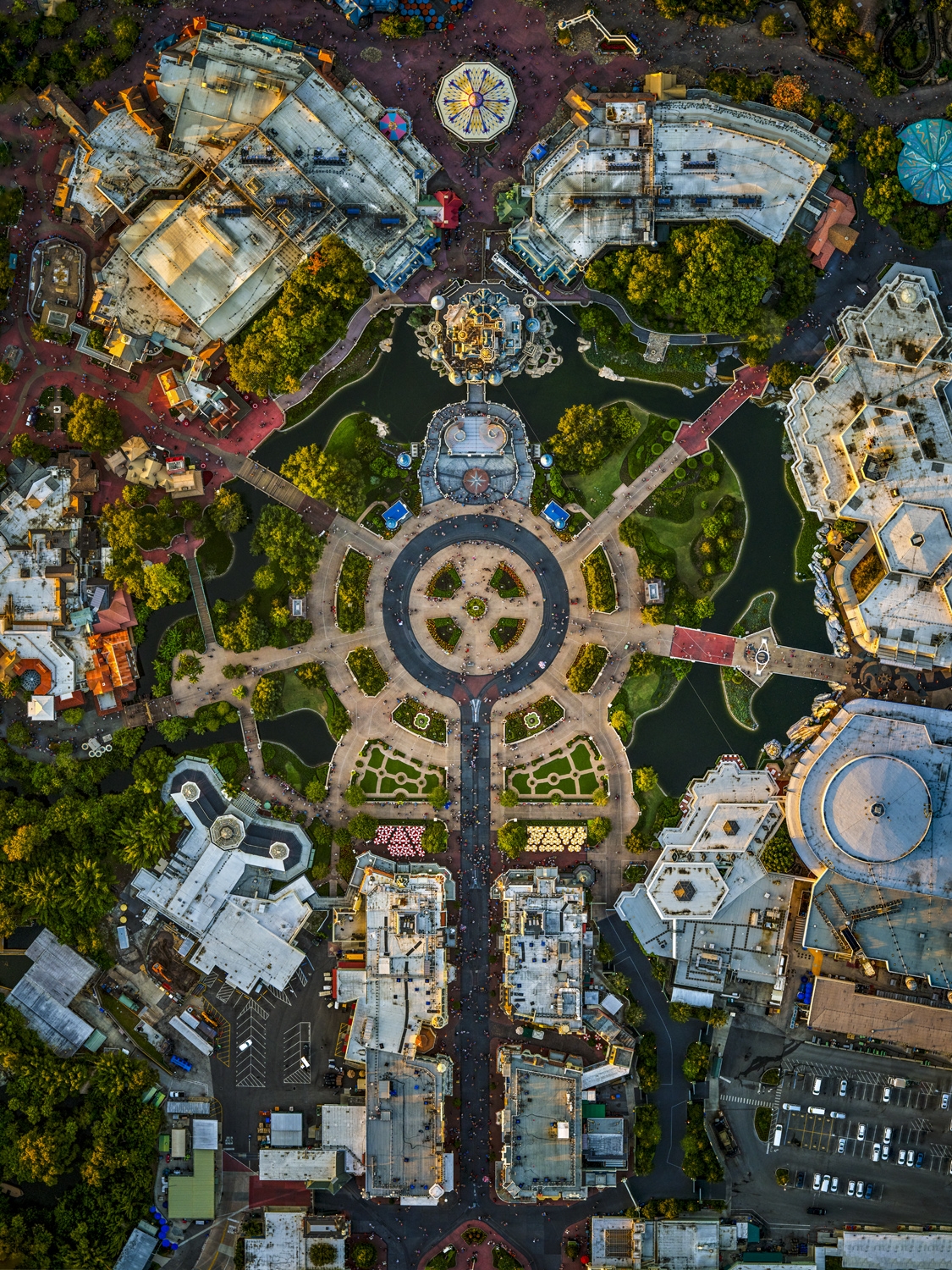 Amusement parks are part of a larger portfolio consisting of aerials of cities that I have been shooting from airplanes and helicopters for a number of years. Ever since I was a teenager I was fascinated by the views of the earth from above. I got my pilot’s license when I was 17, and flew around Los Angeles taking pictures of the city. Now many years later I have returned to the air with much more sophisticated equipment to document the amazing patterns of the man made landscape as seen from above. 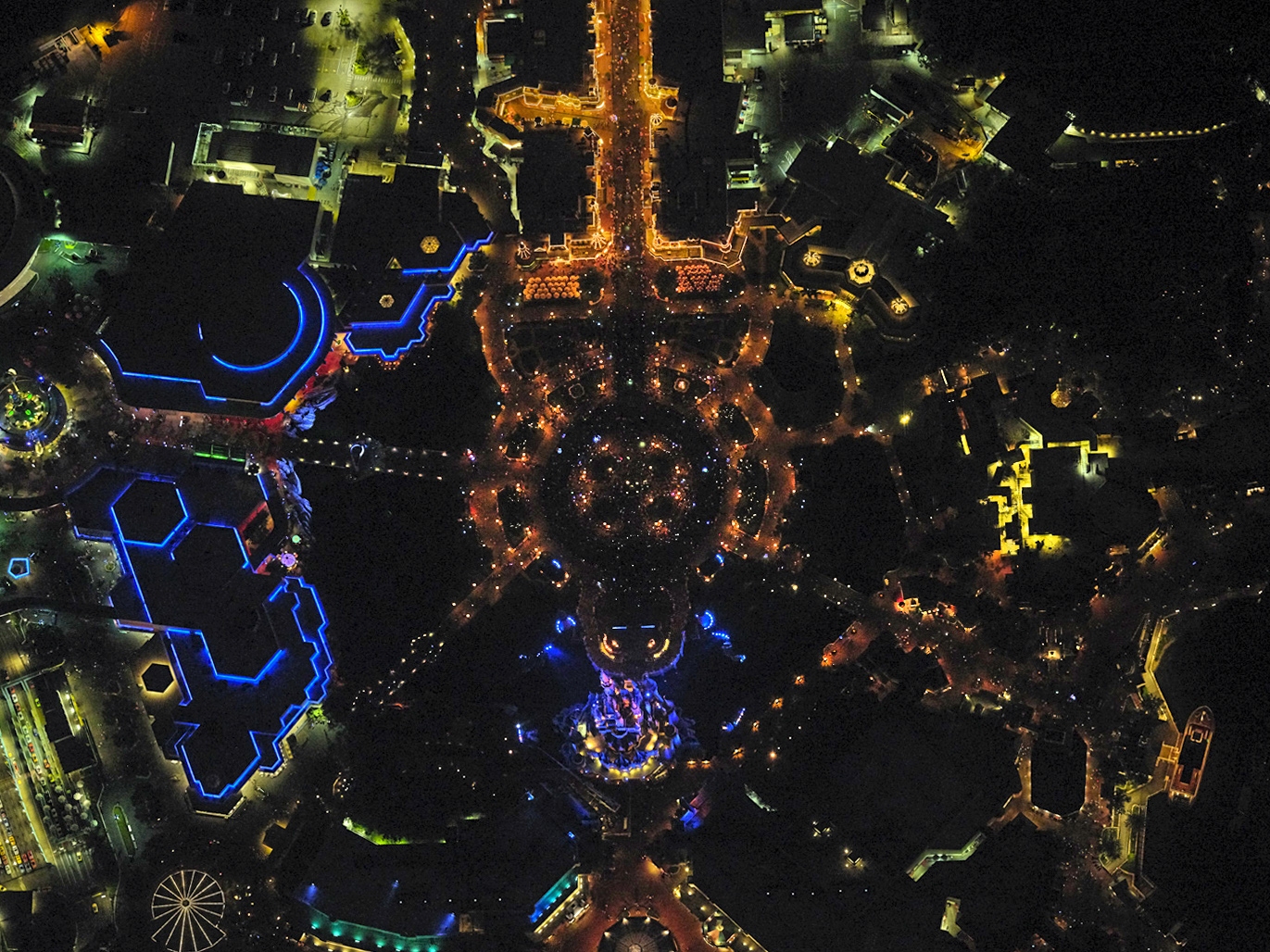 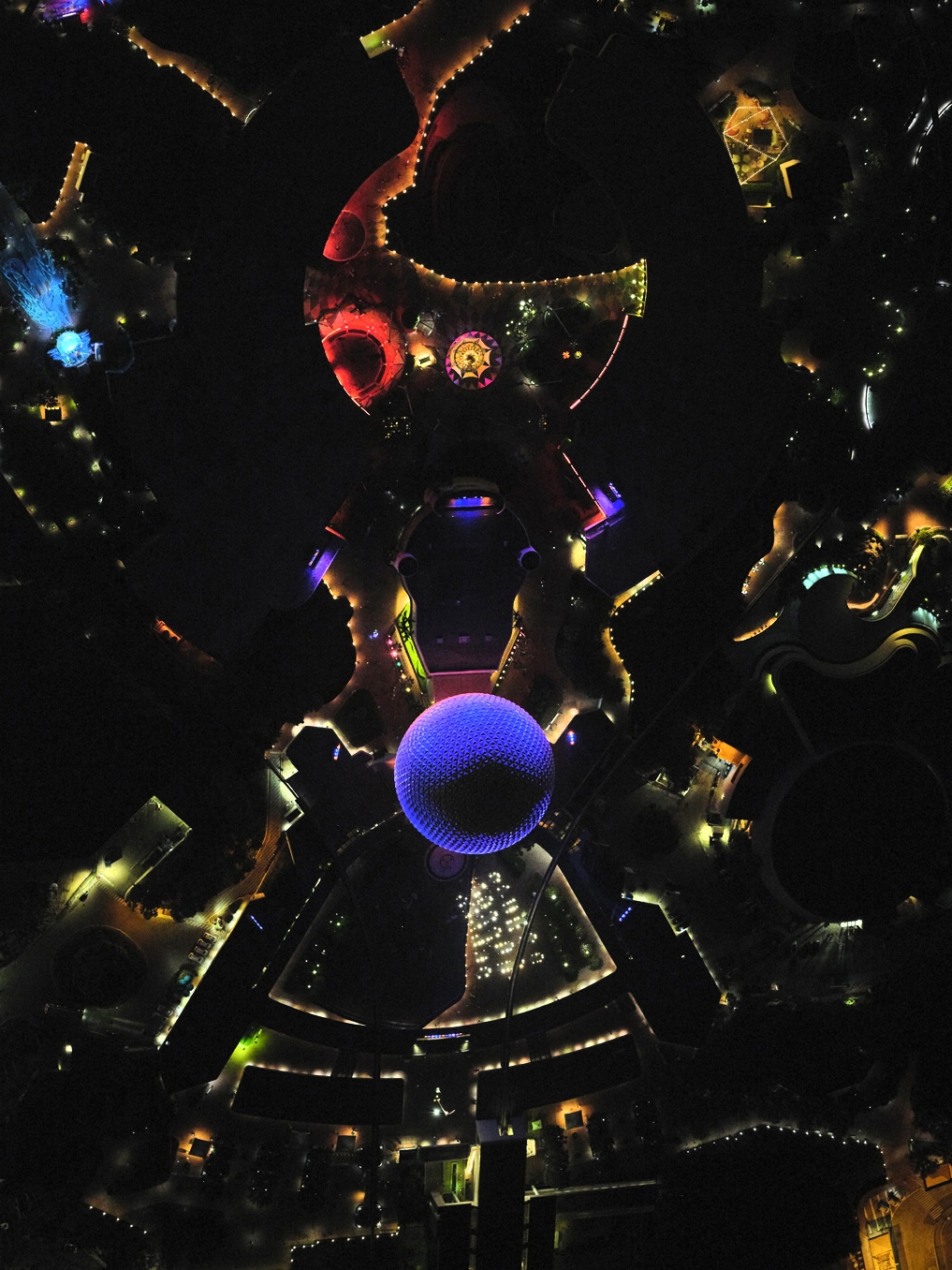 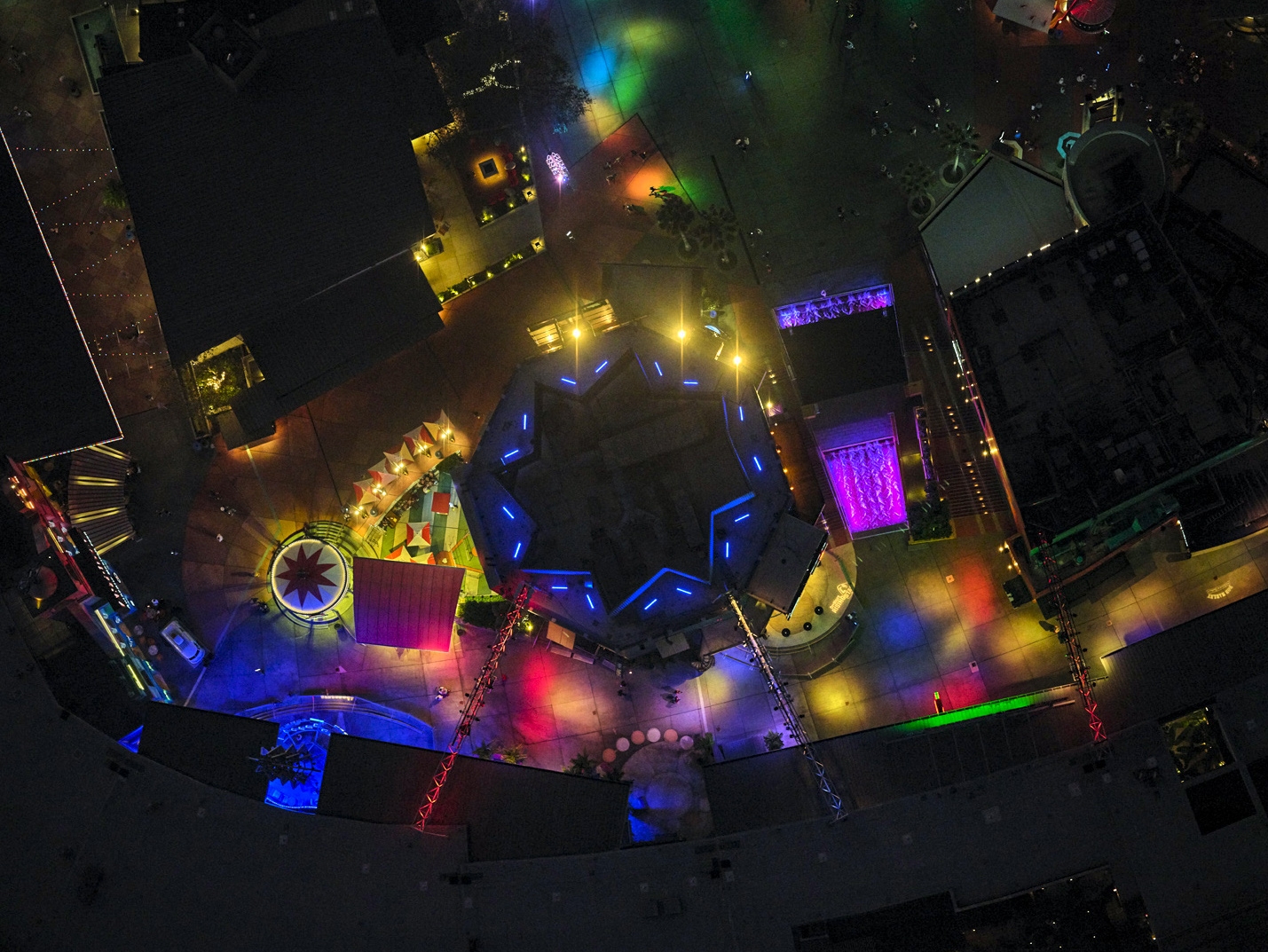 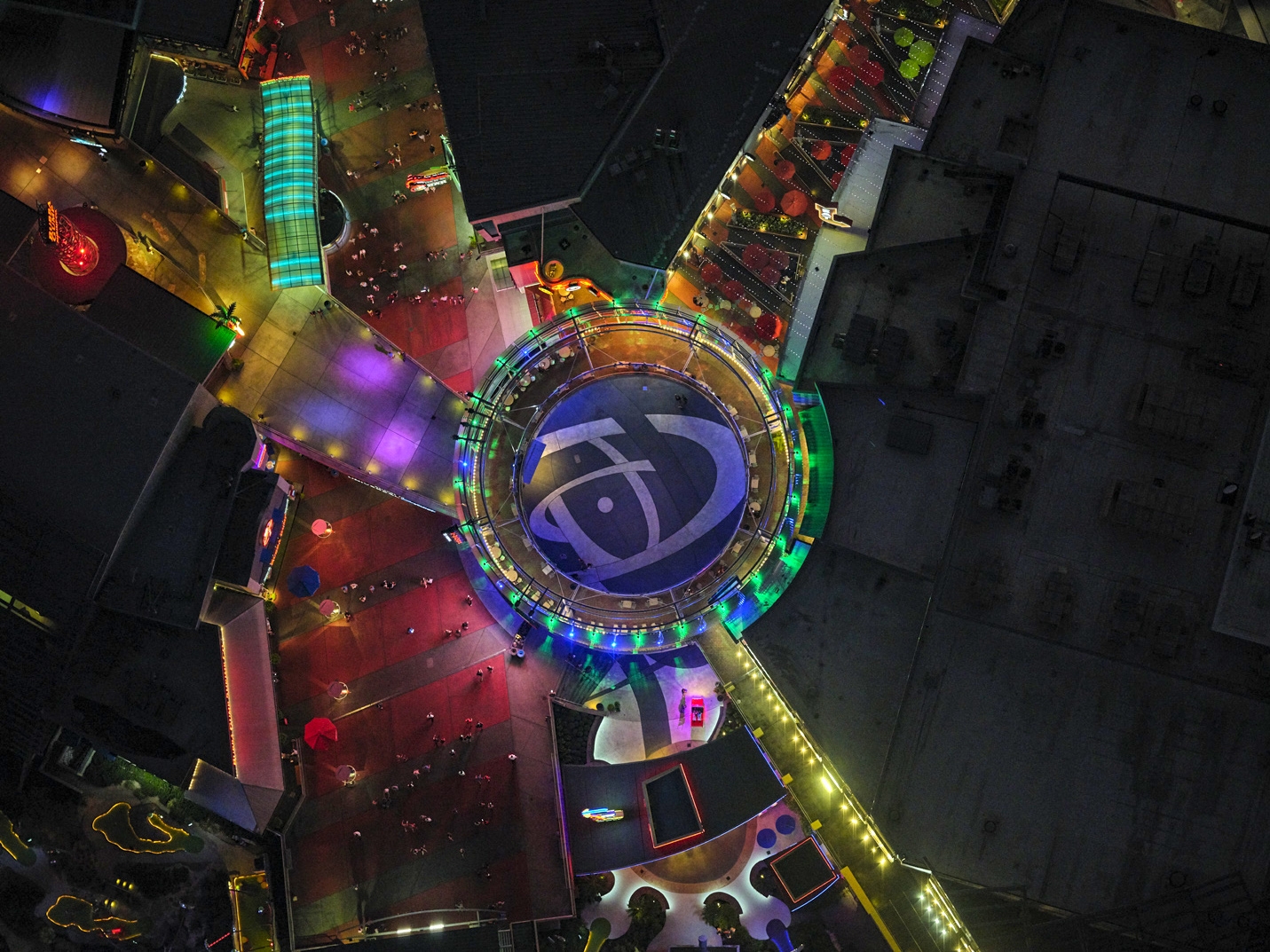 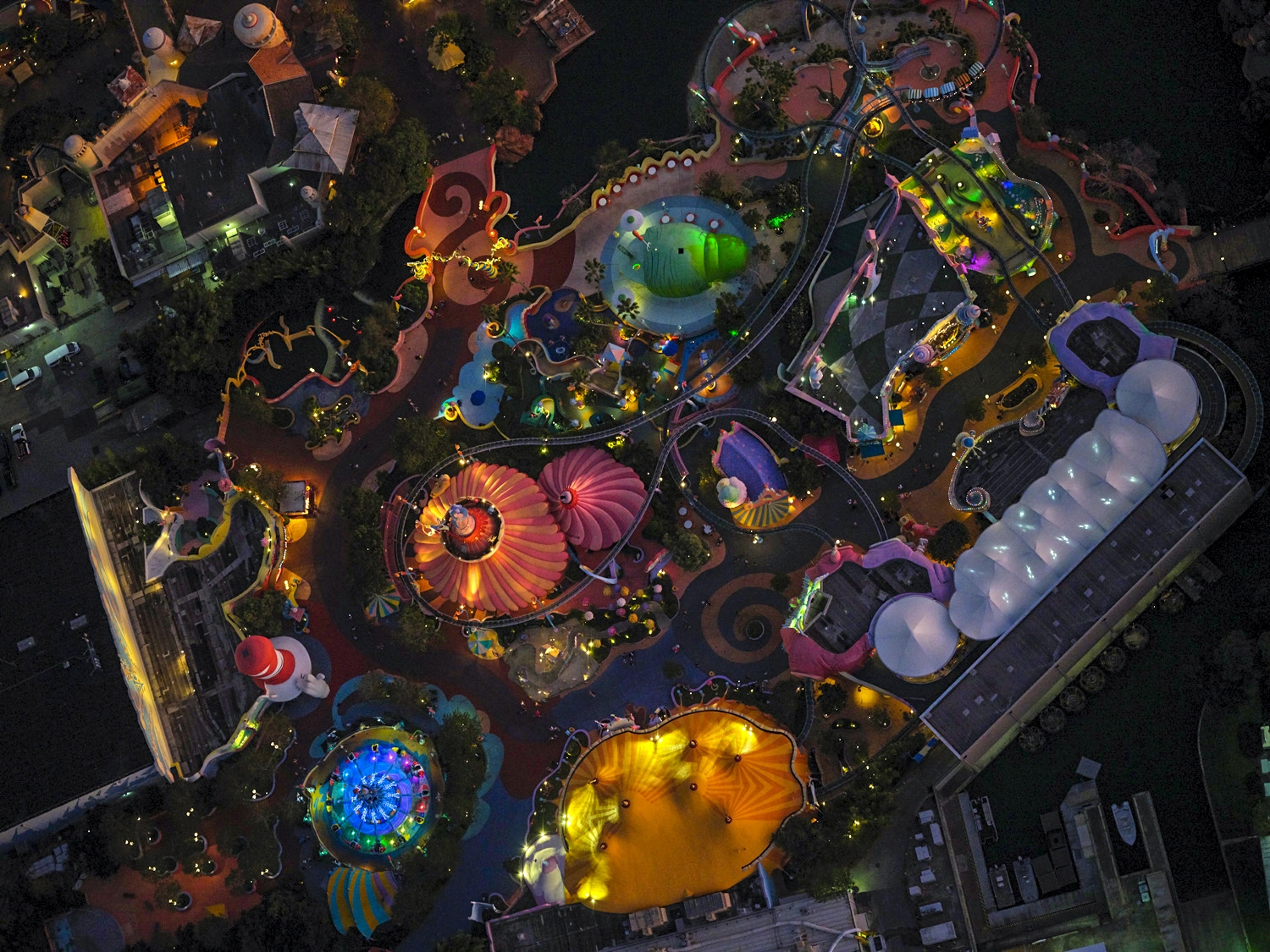 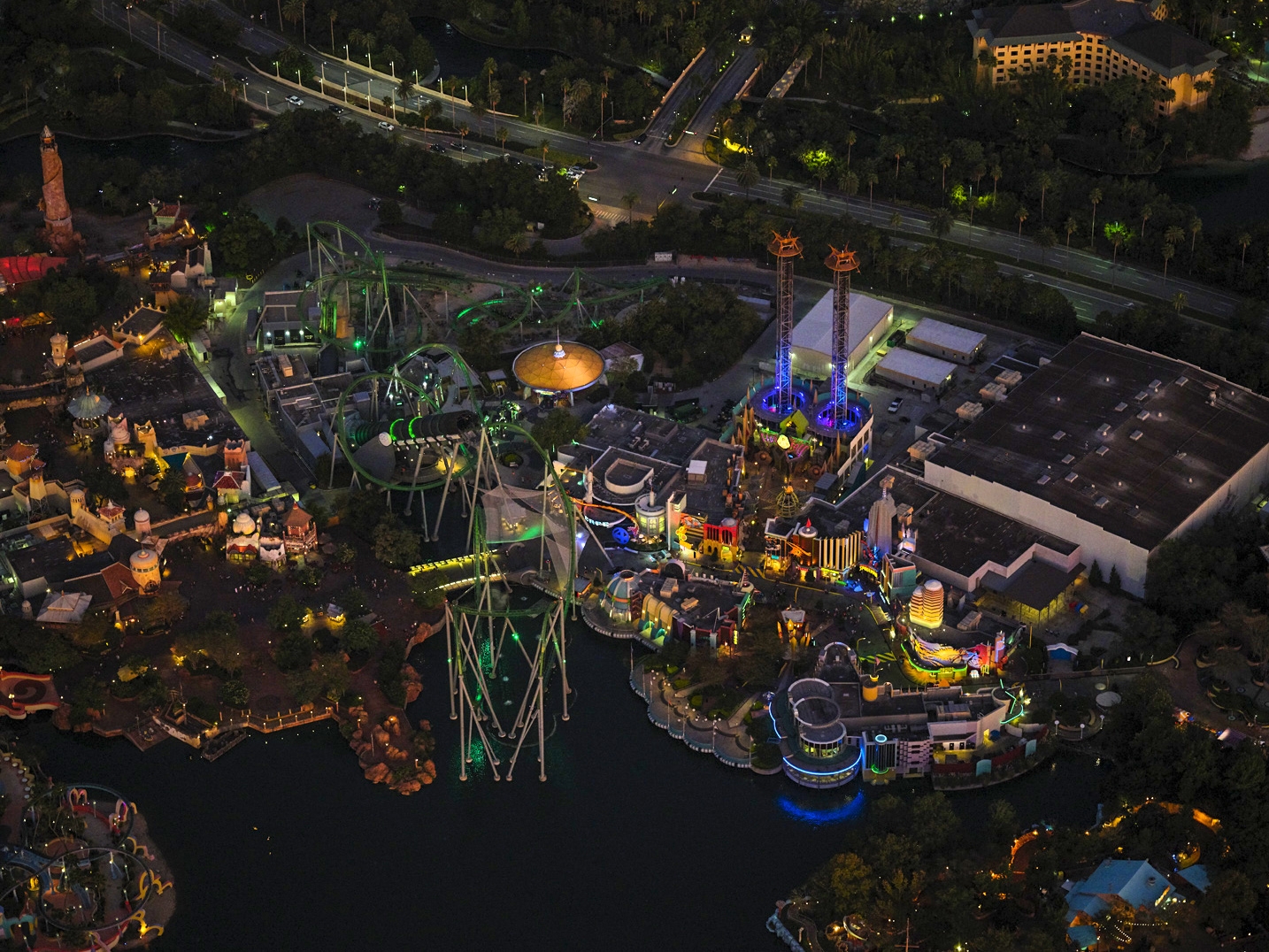 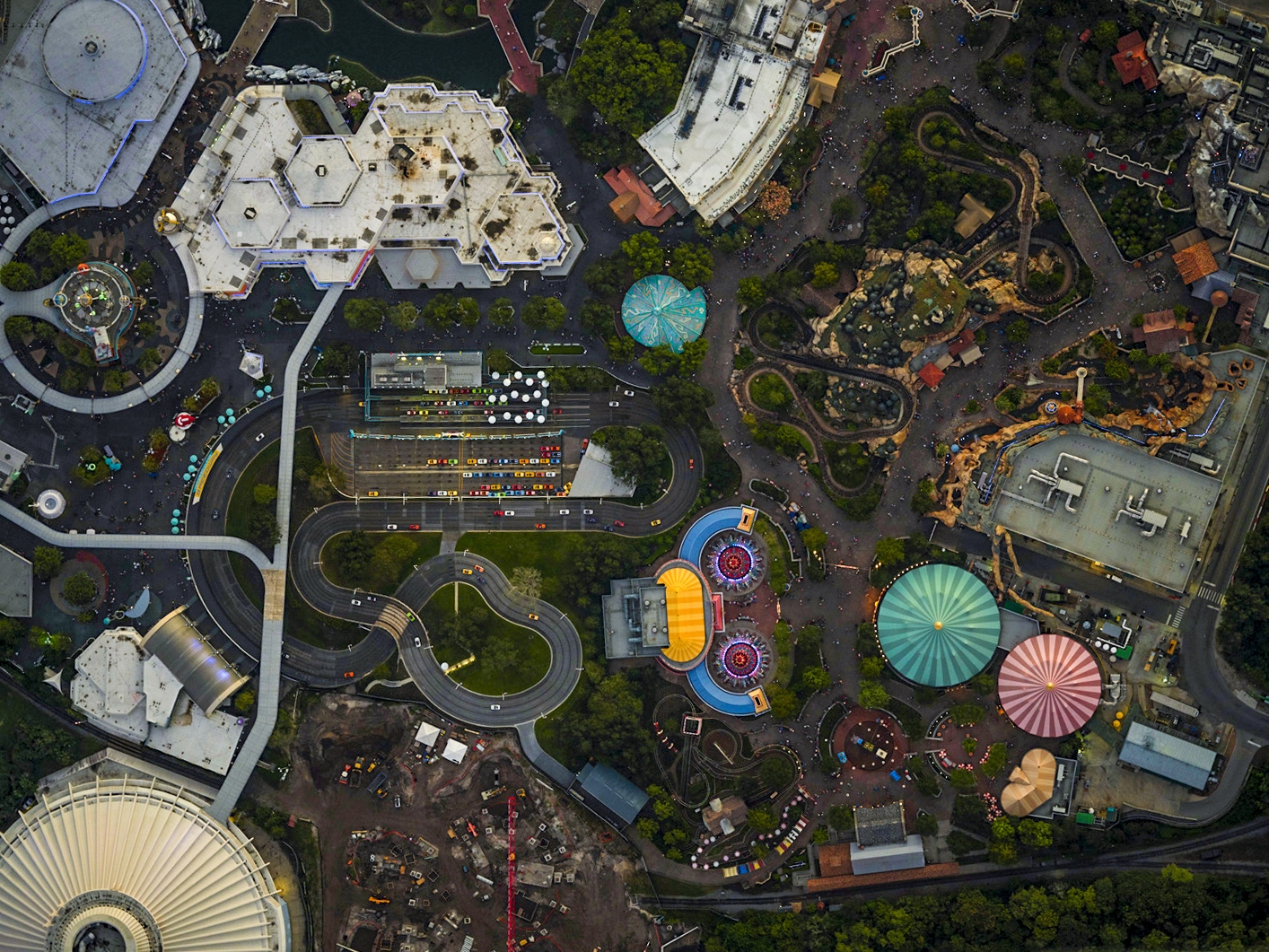 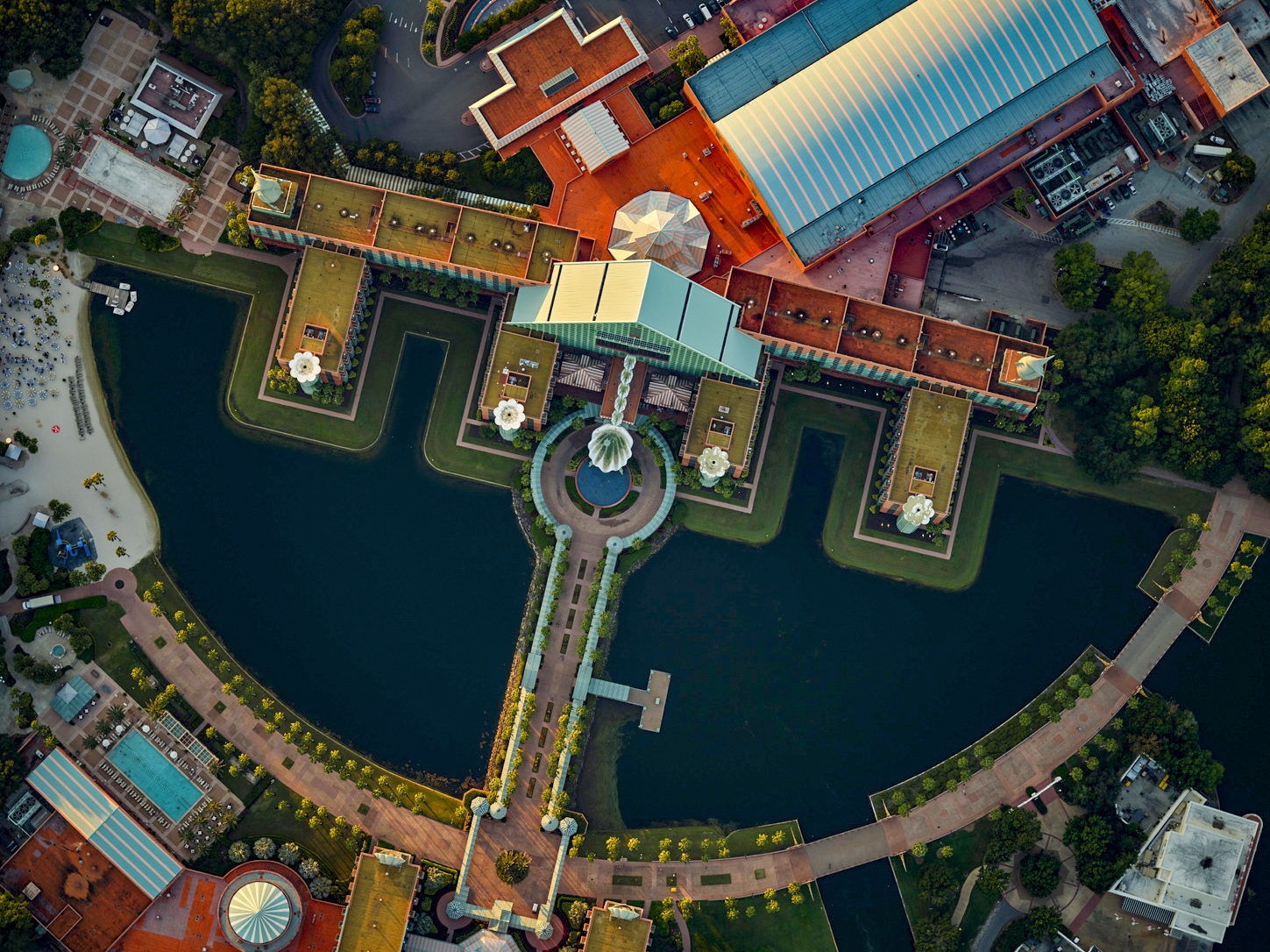 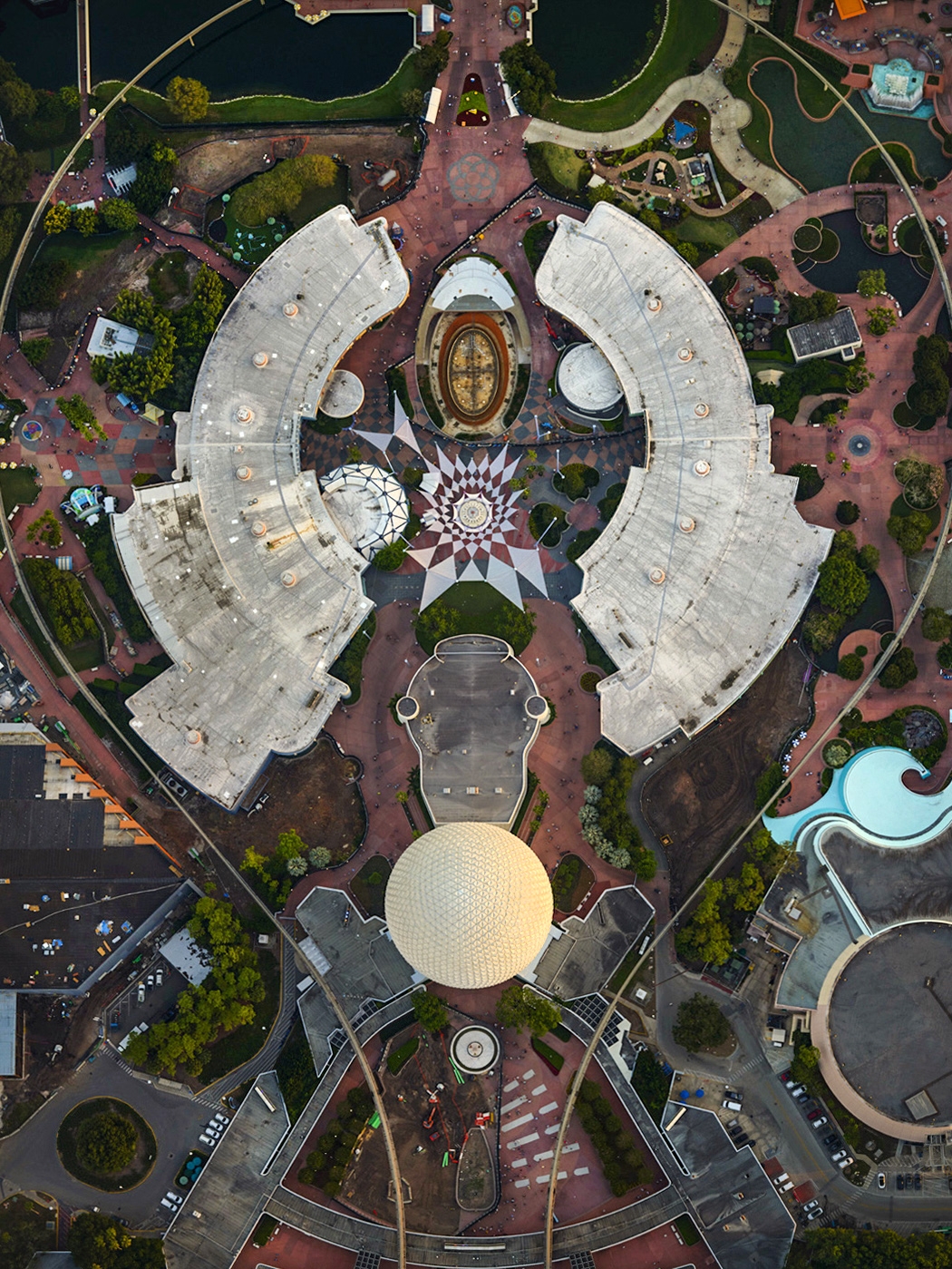