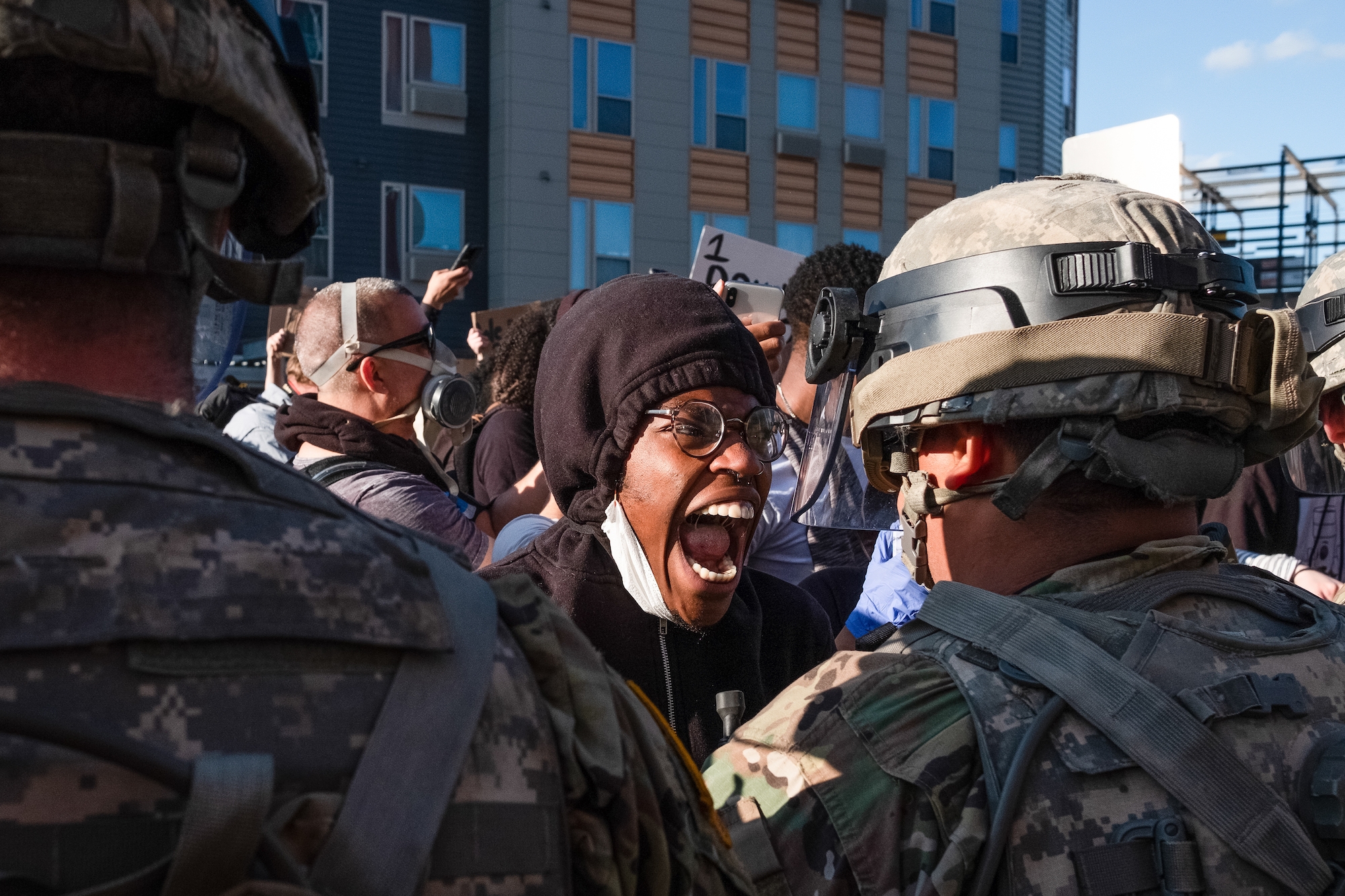 Say Their Names documents the spontaneous uprising that emerged in the wake of George Floyd's murder by Minneapolis police, providing a textured visual record of events. The series is centrally concerned with the experience of citizens--particularly BIPOC folks--who risked their bodies in order to hold structures of police brutality and white supremacist power accountable. As such, the series aims to commemorate and further this most recent phase of a long-standing movement for racial equity, a phase whose roots reside in Minneapolis but whose branches quickly spanned the world. 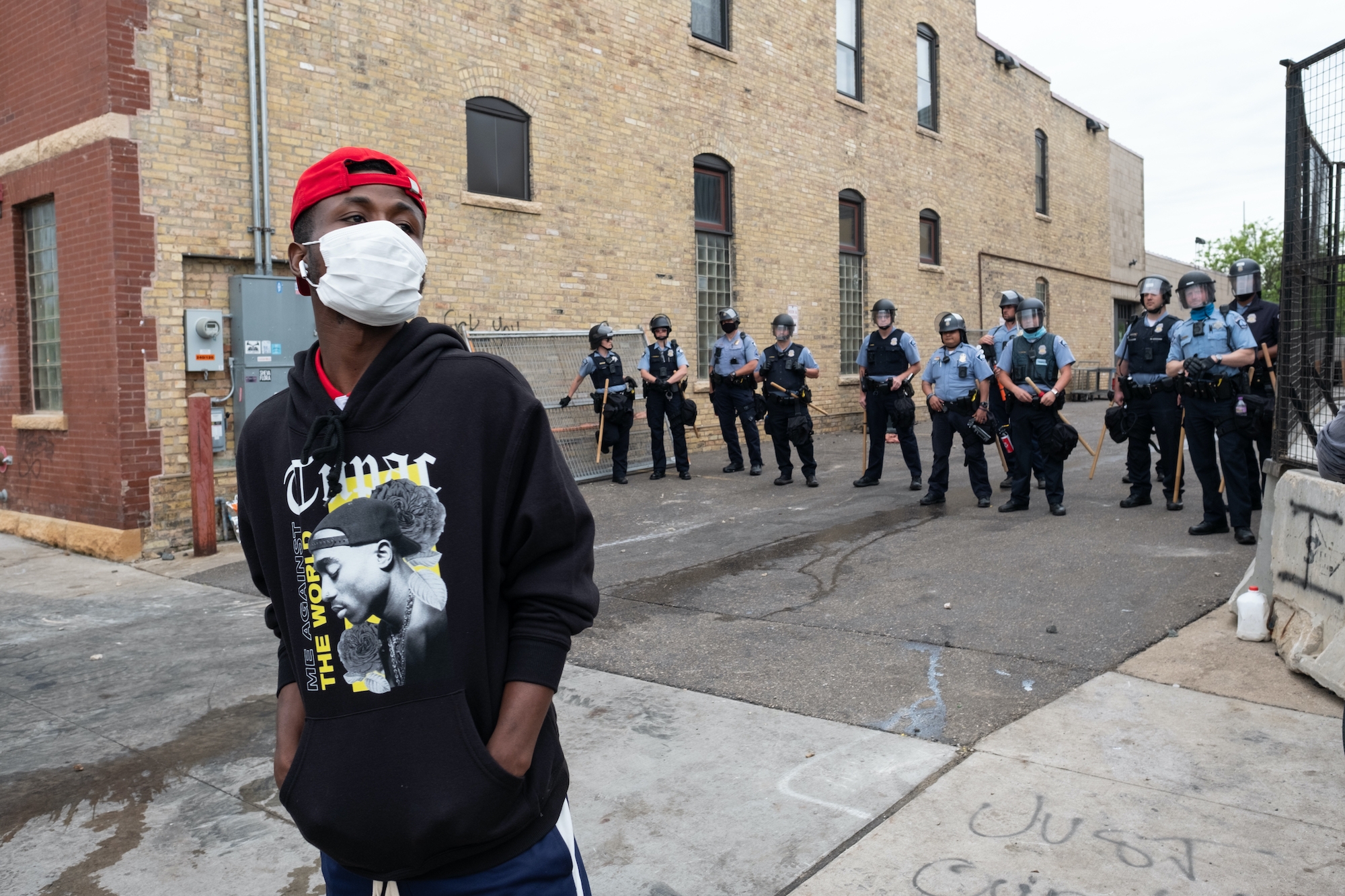 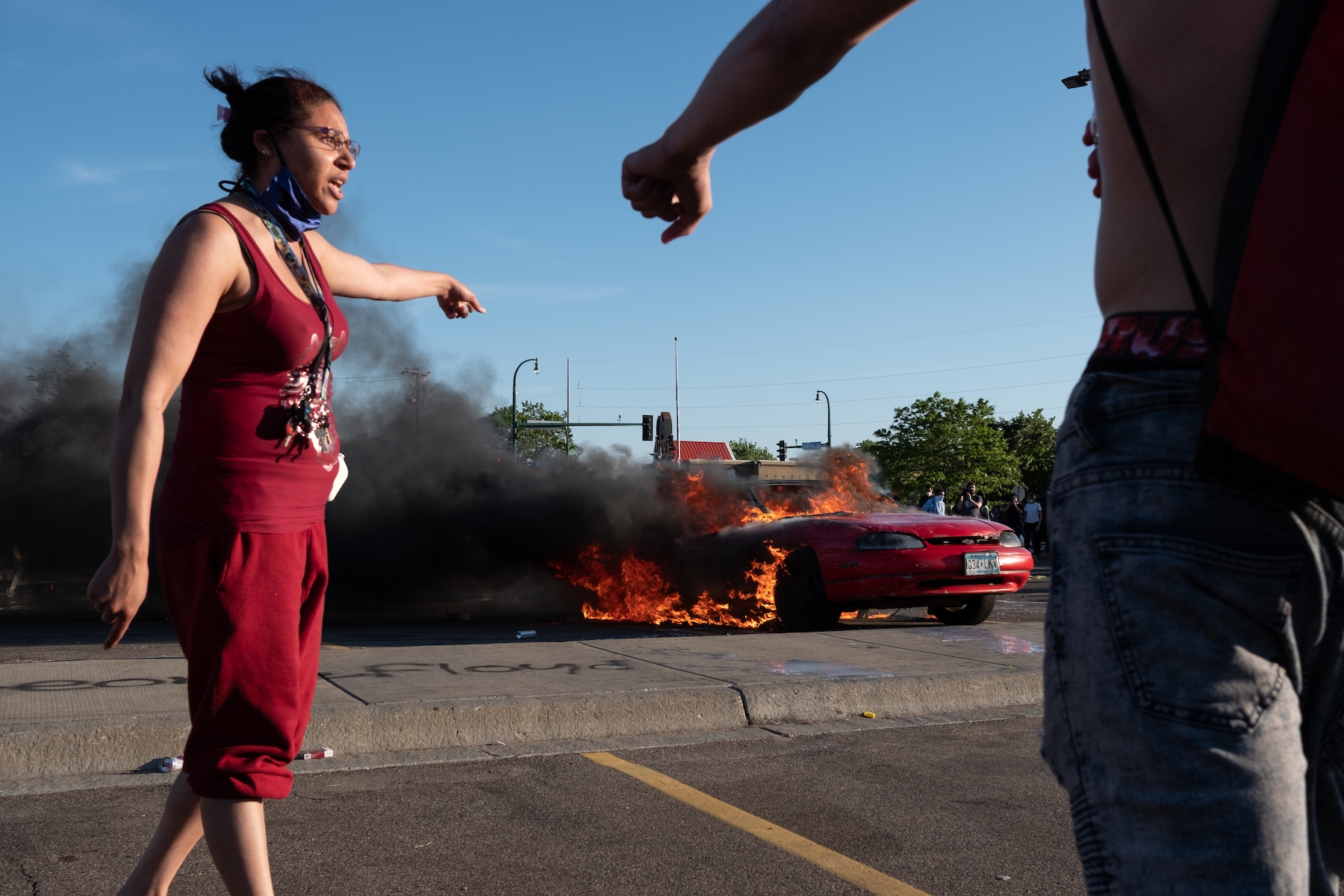 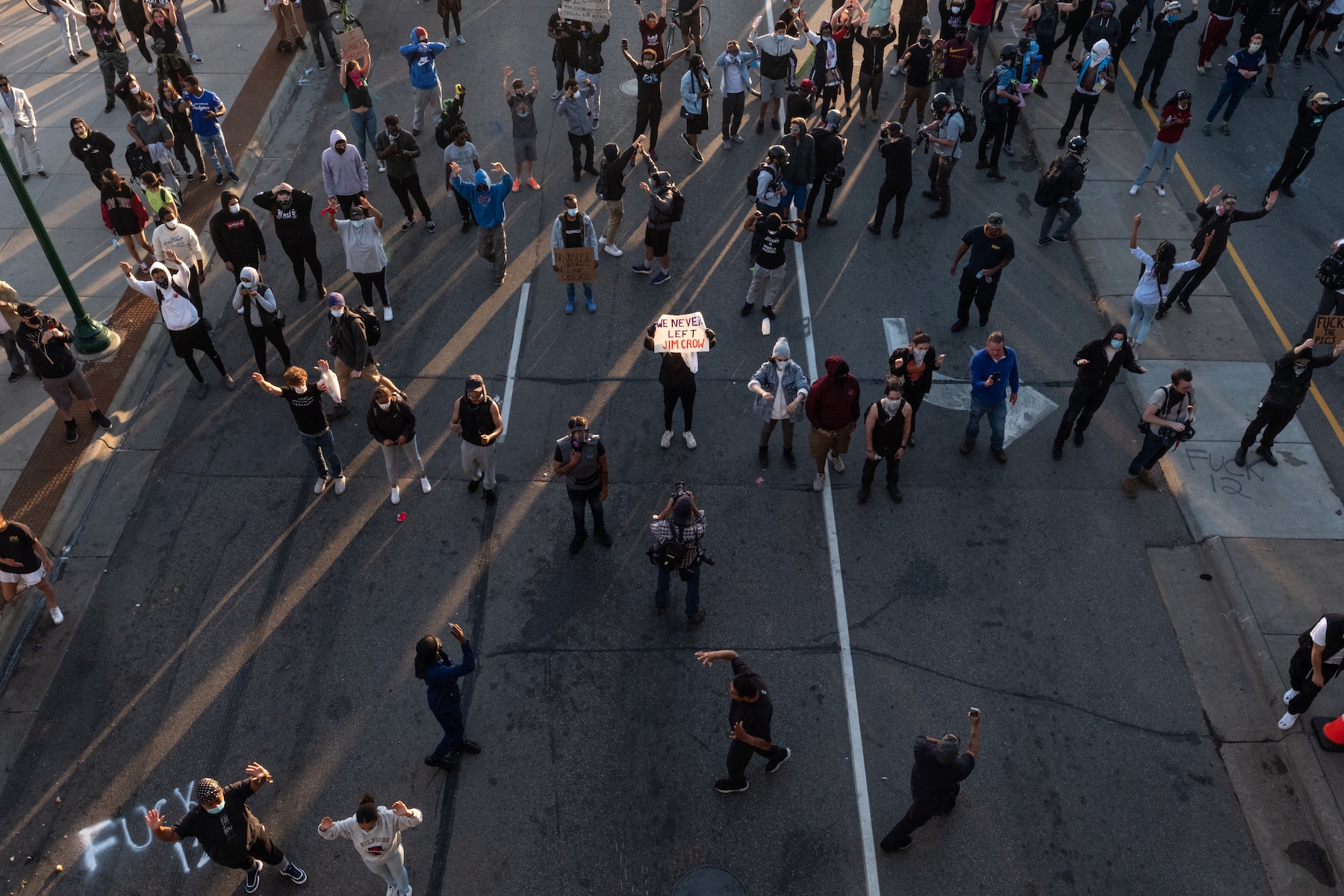 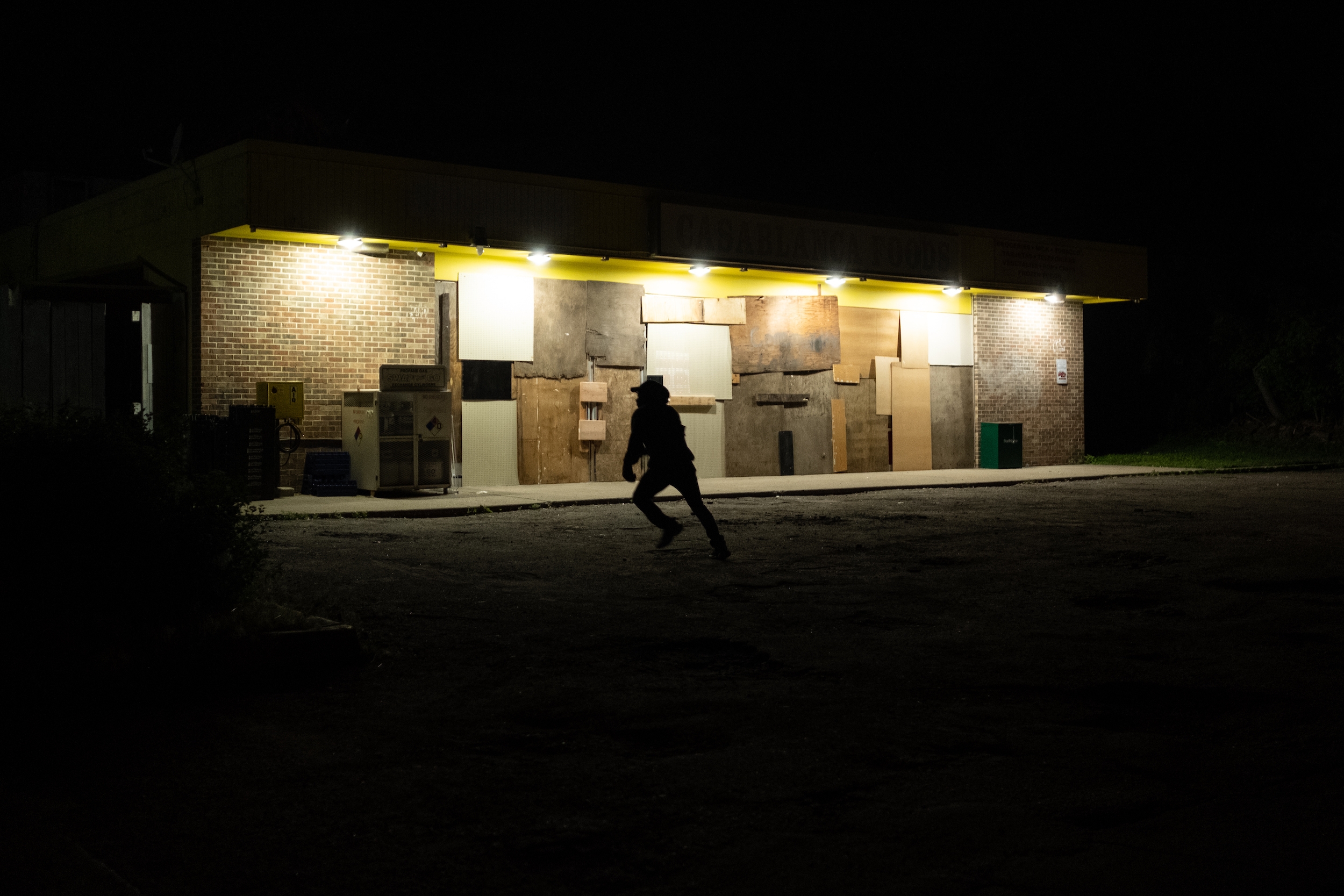 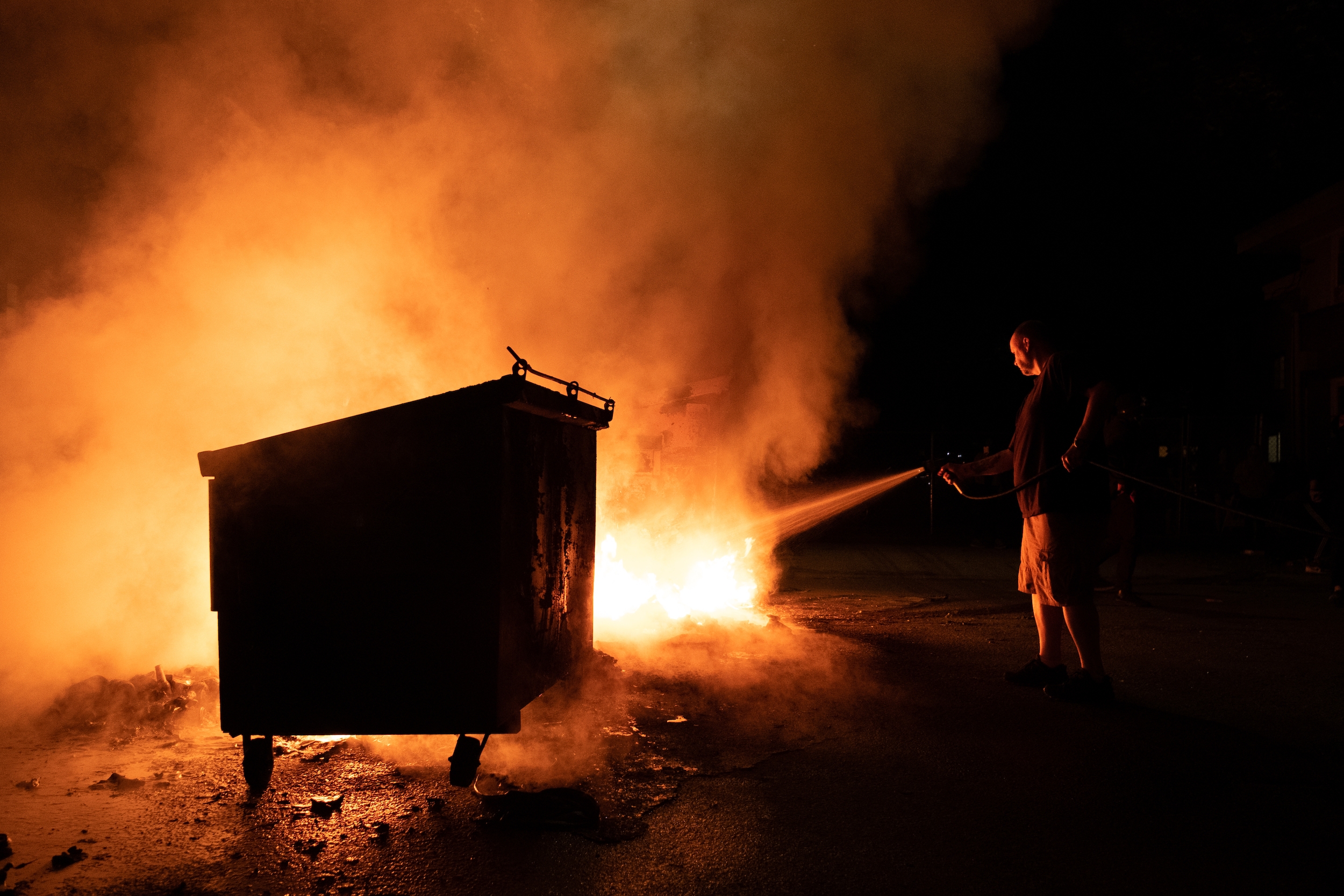 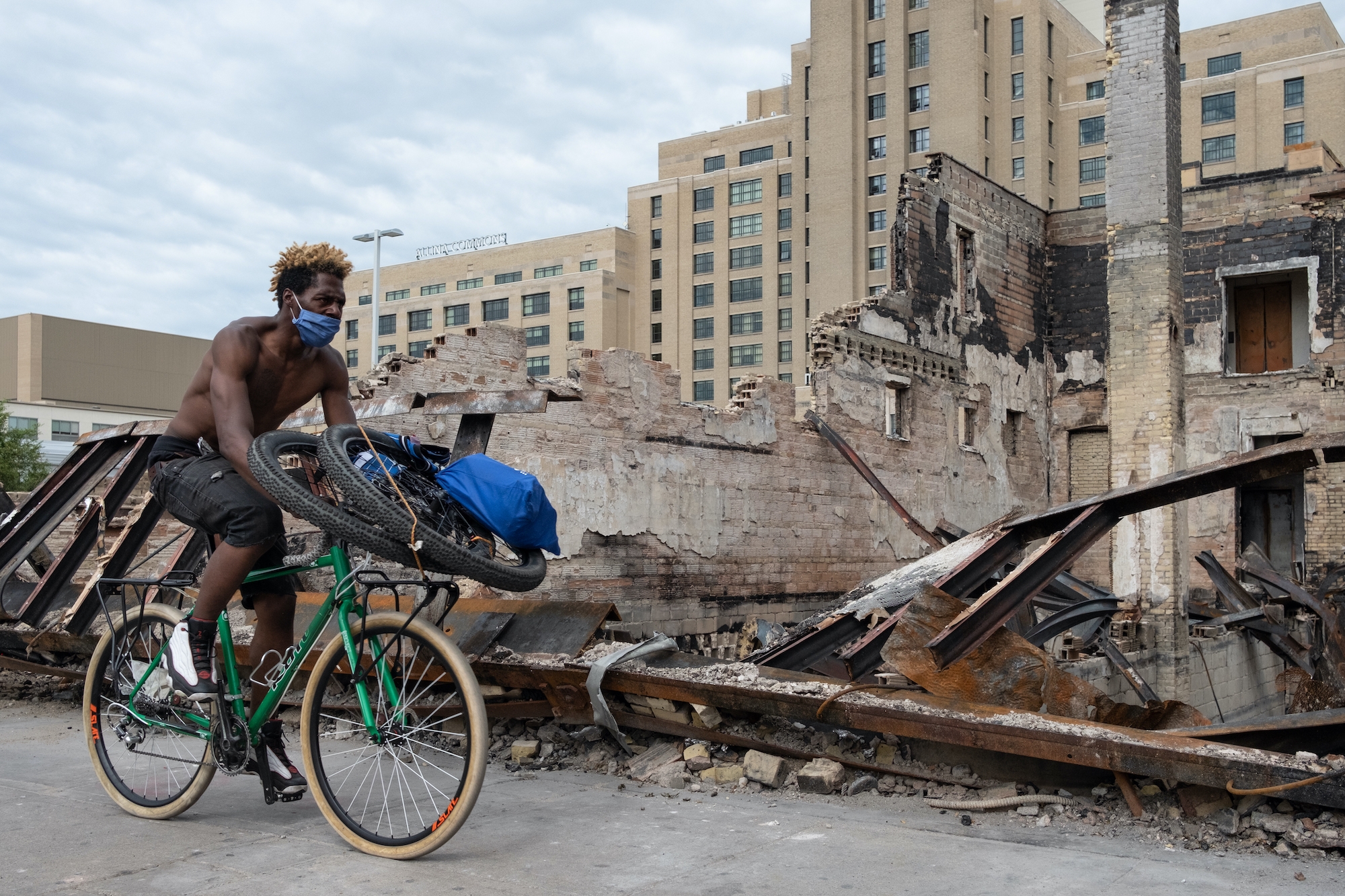 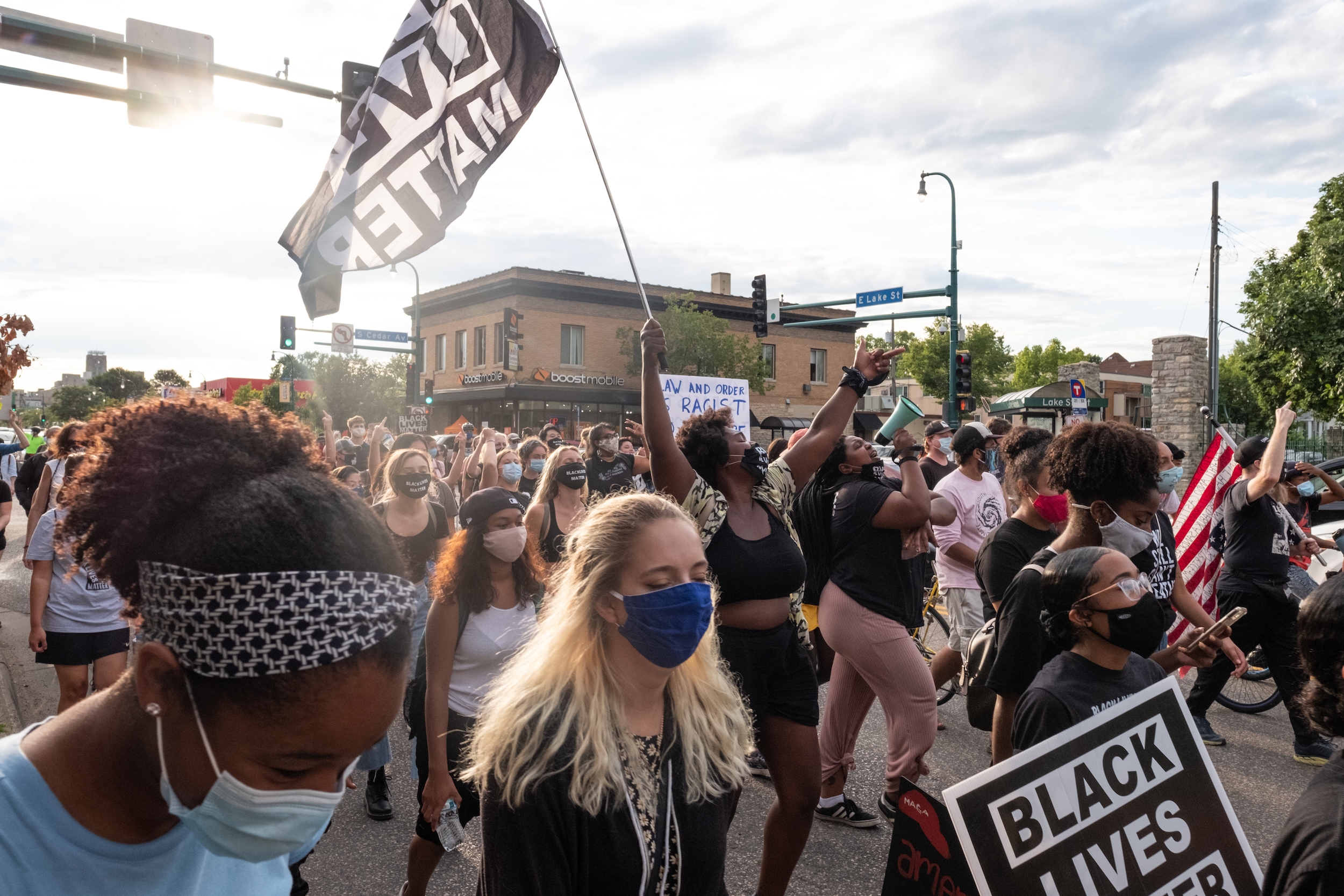 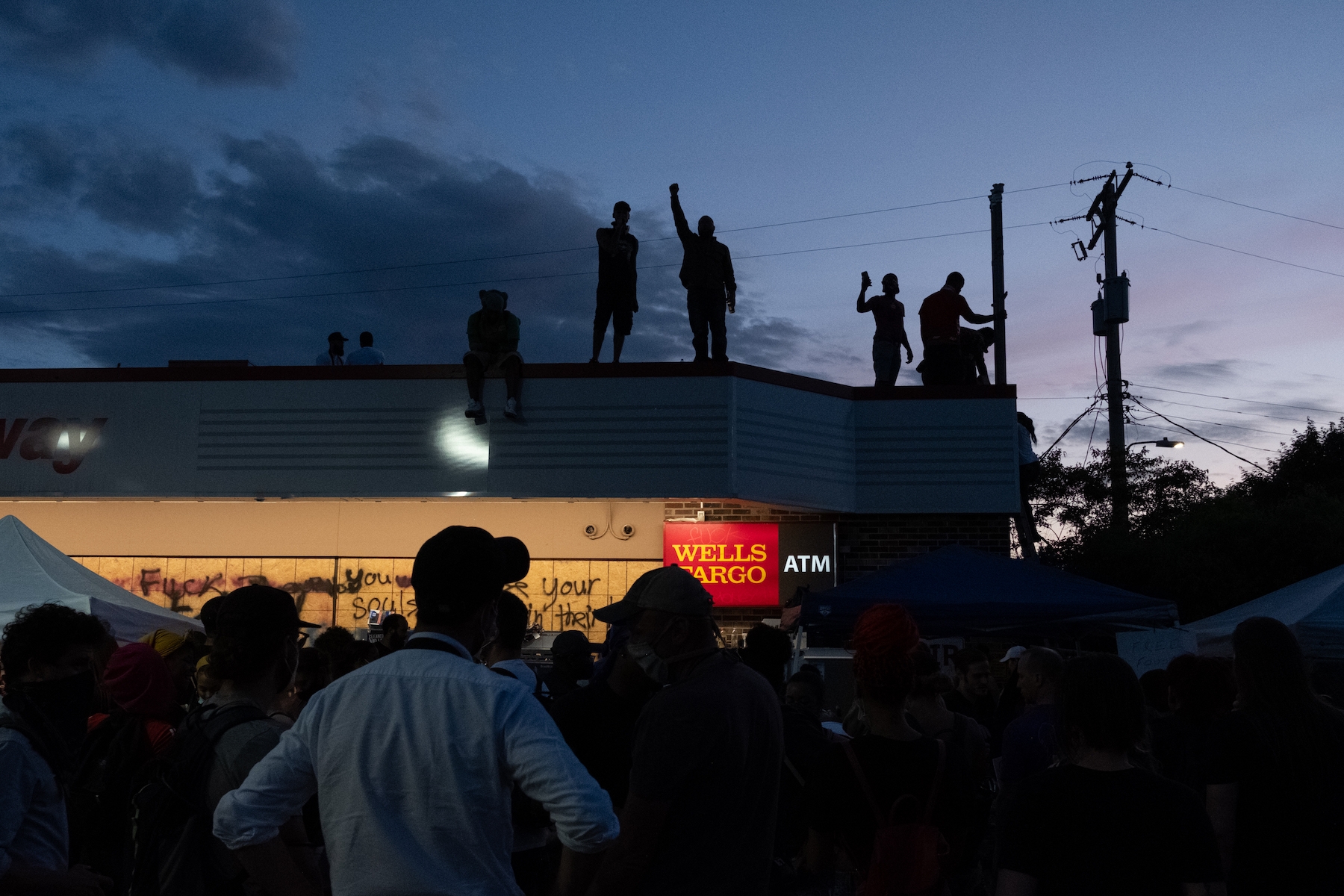