Pro Democracy Demonstrations, Hong Kong: The Revolution of Our Time 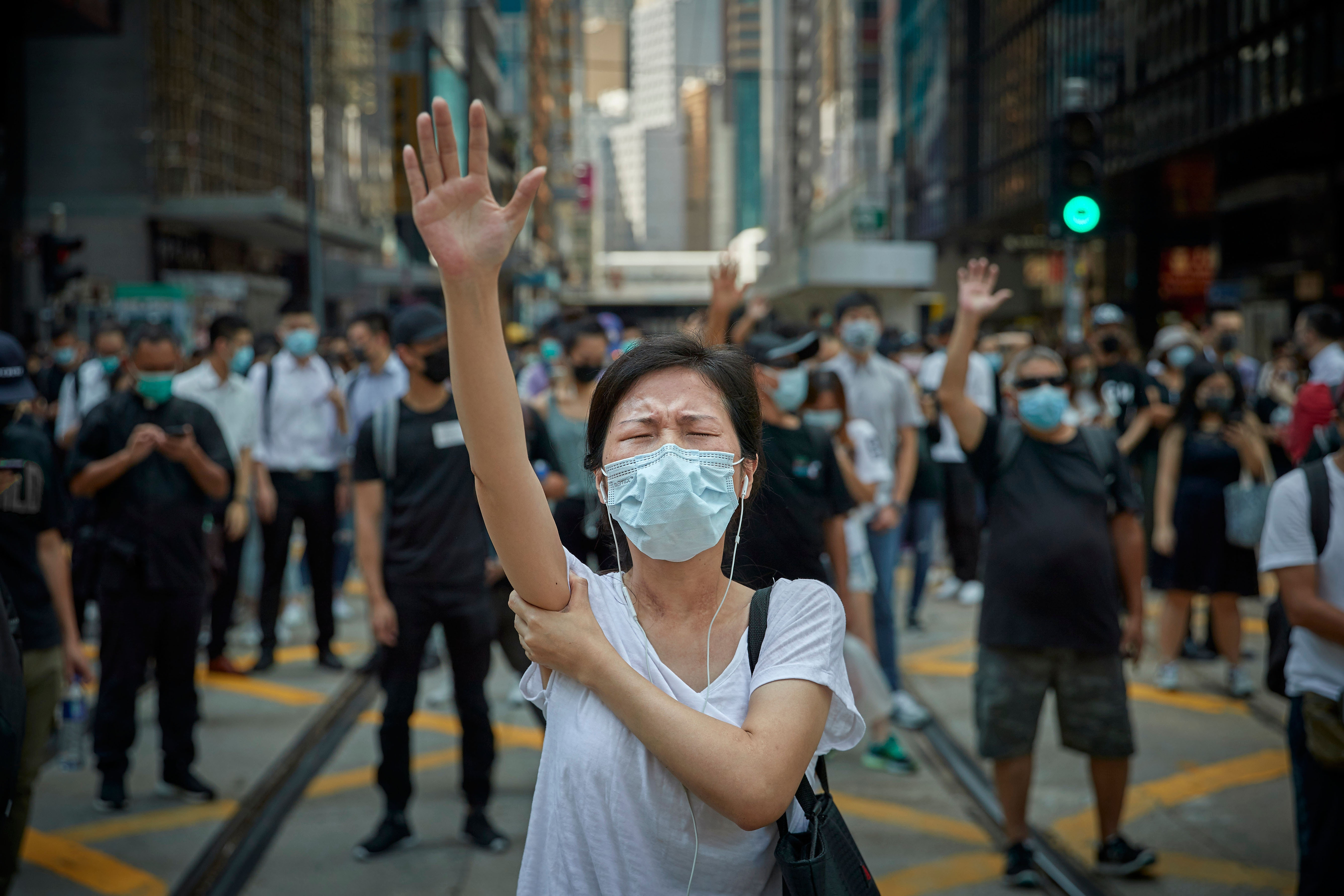 On June 9th 2019, an estimated one million people took to the streets of Hong Kong to march in protest to the government’s proposed Extradition Bill, allowing citizens to be extradited to mainland China for prosecution. Since that day, Hong Kong has been plunged into a political crisis, with waves of demonstrations and violent clashes between Police and protestors with an alarming rise in the number of police brutality and misconduct allegations, as protests morphed into a wider call for democratic rights and freedom in the semi-autonomous city. 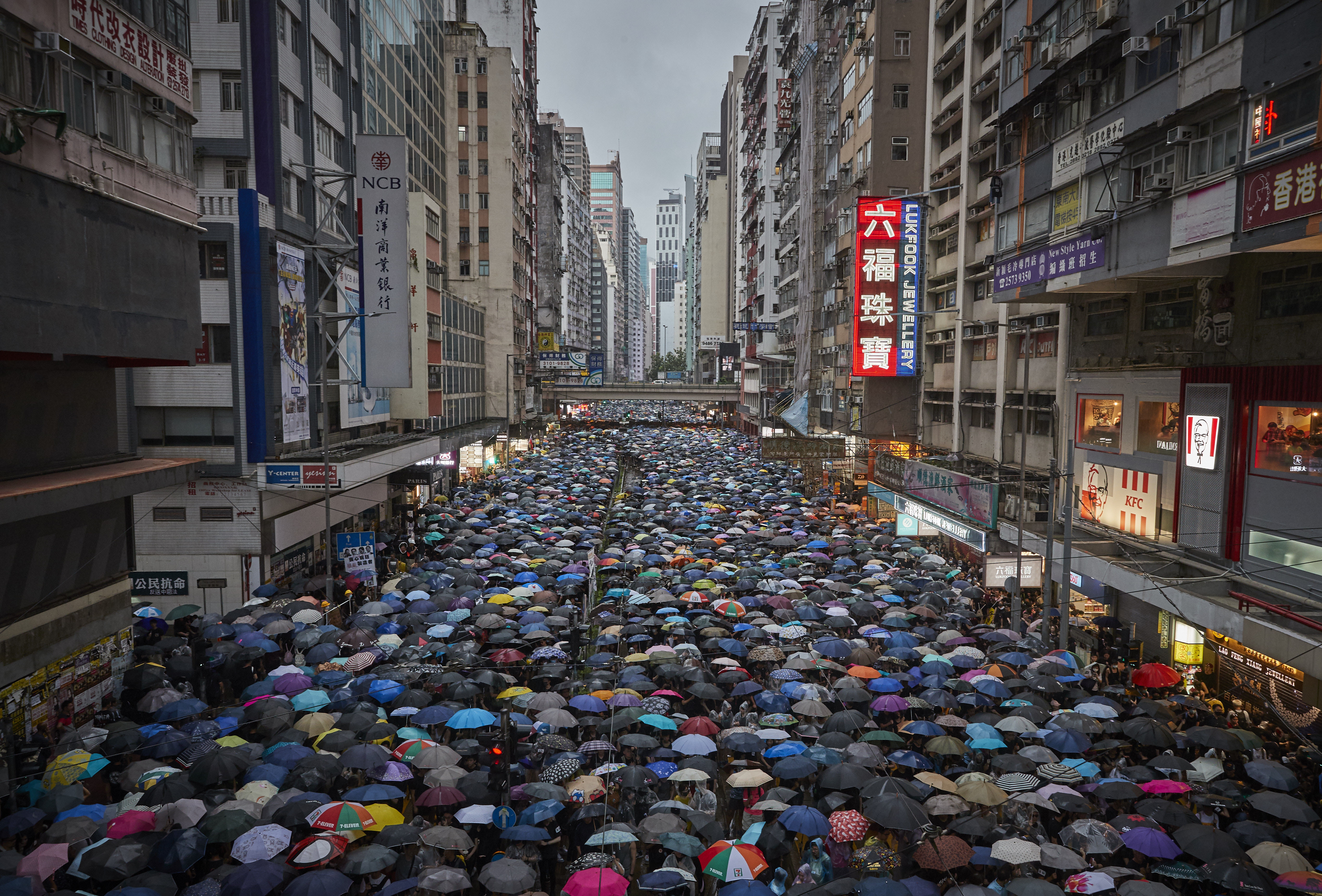 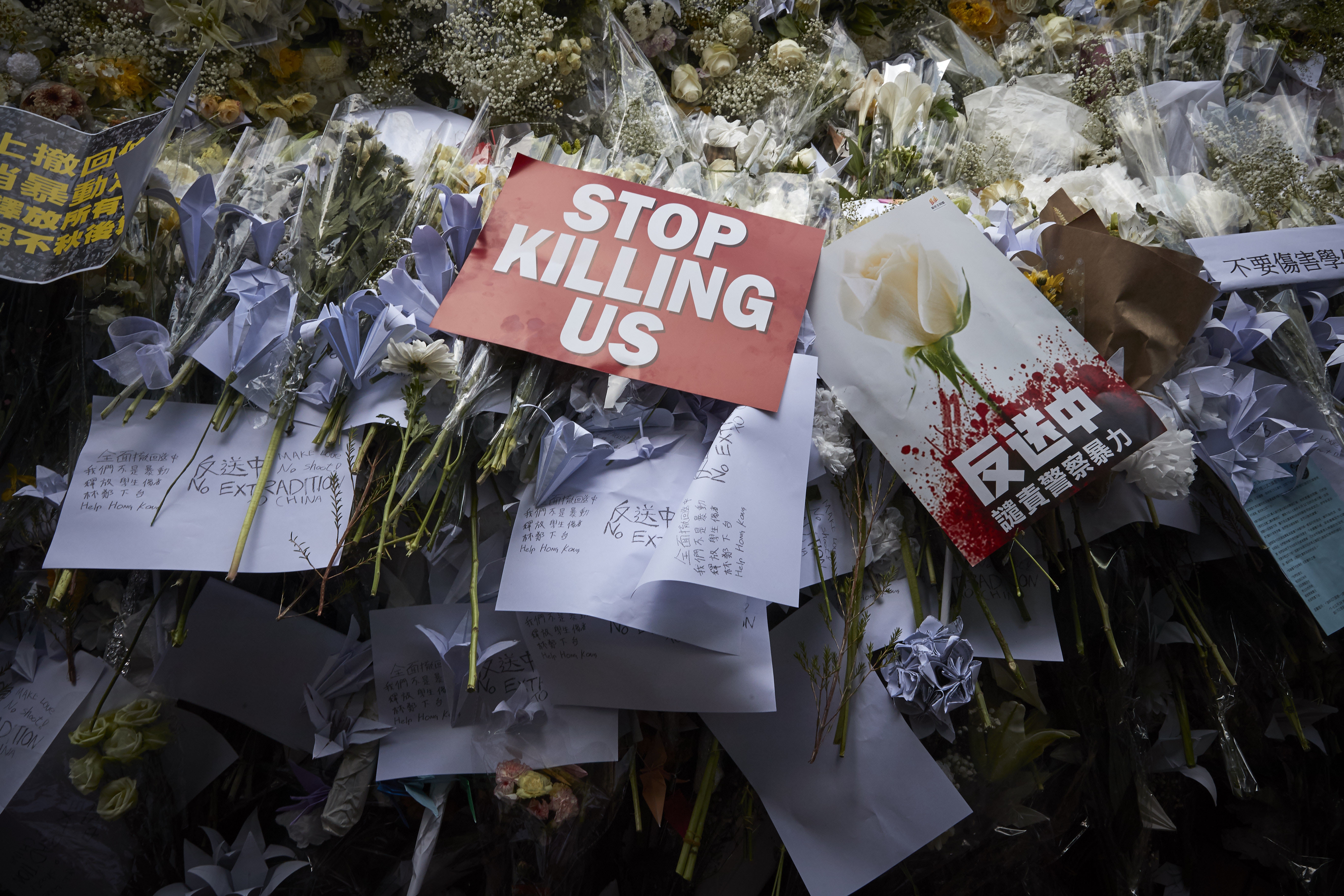 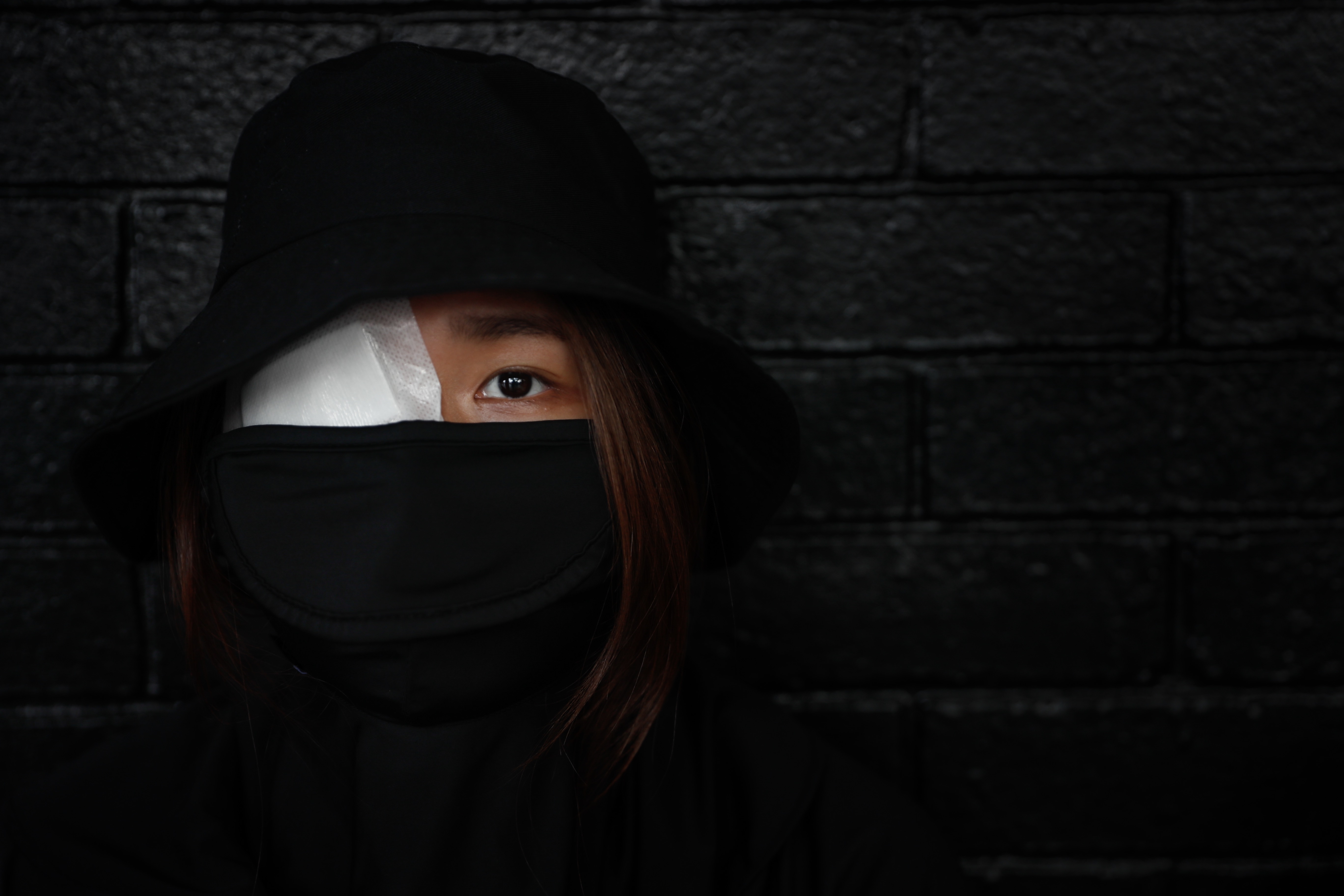 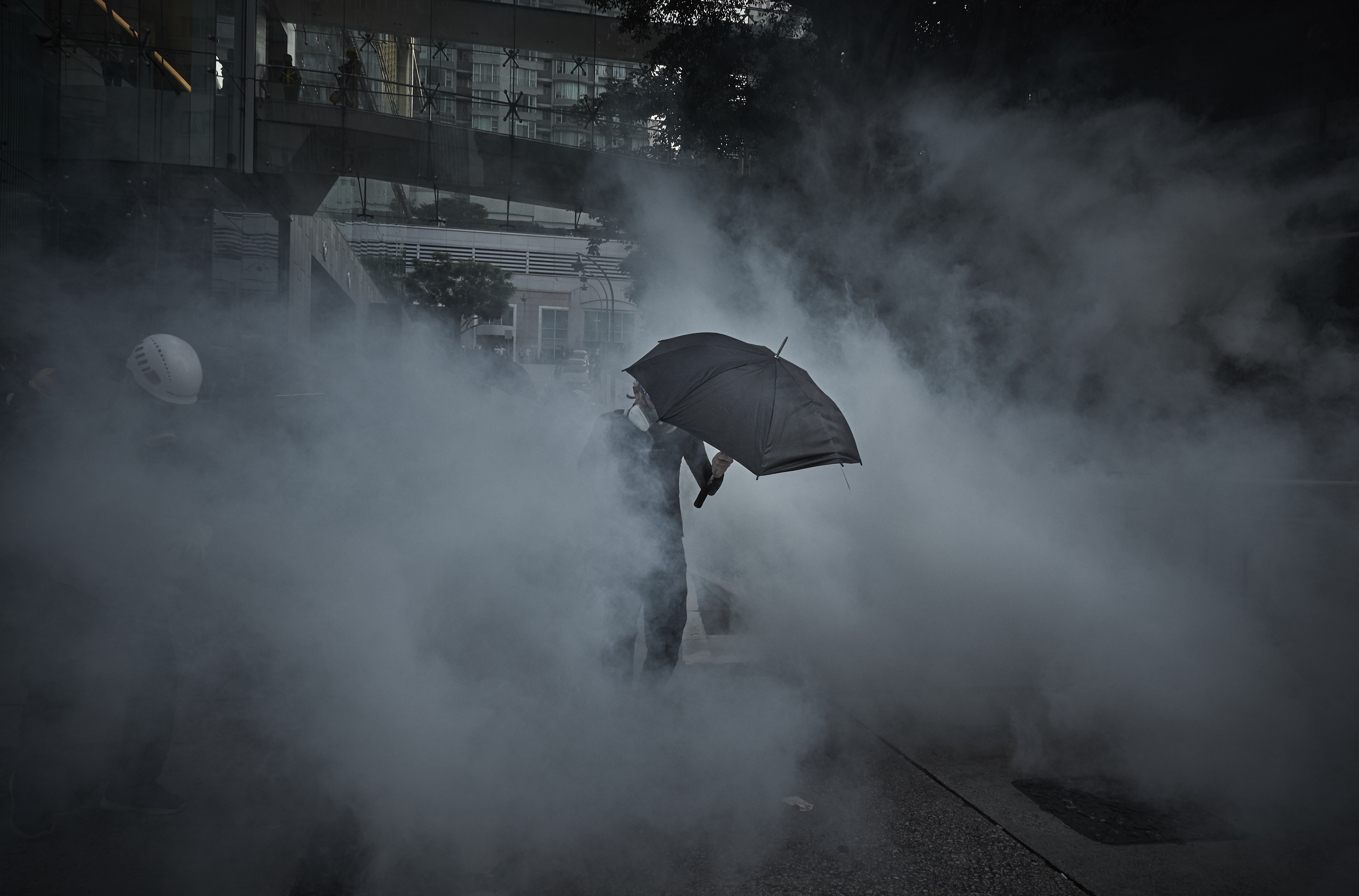 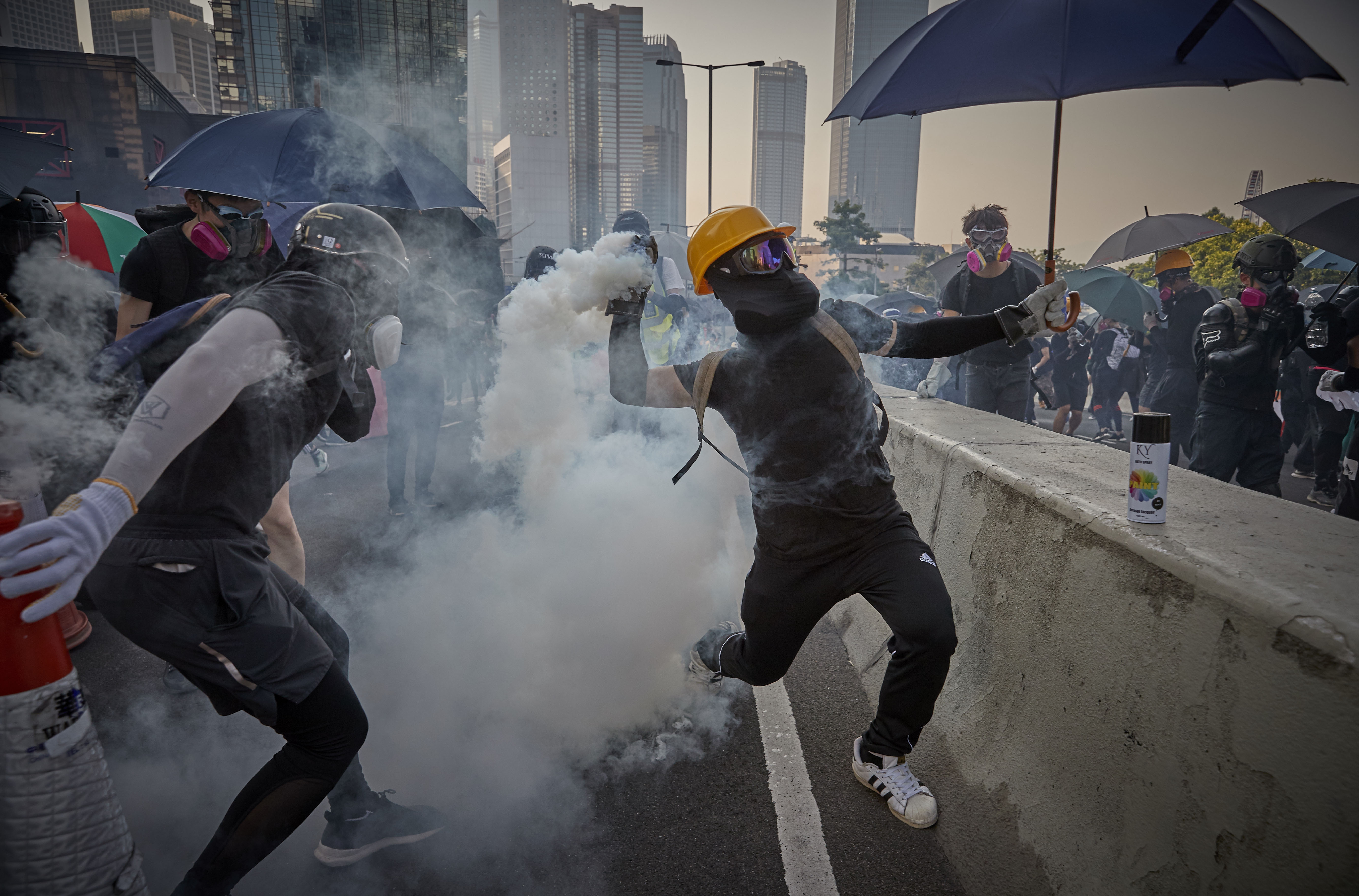 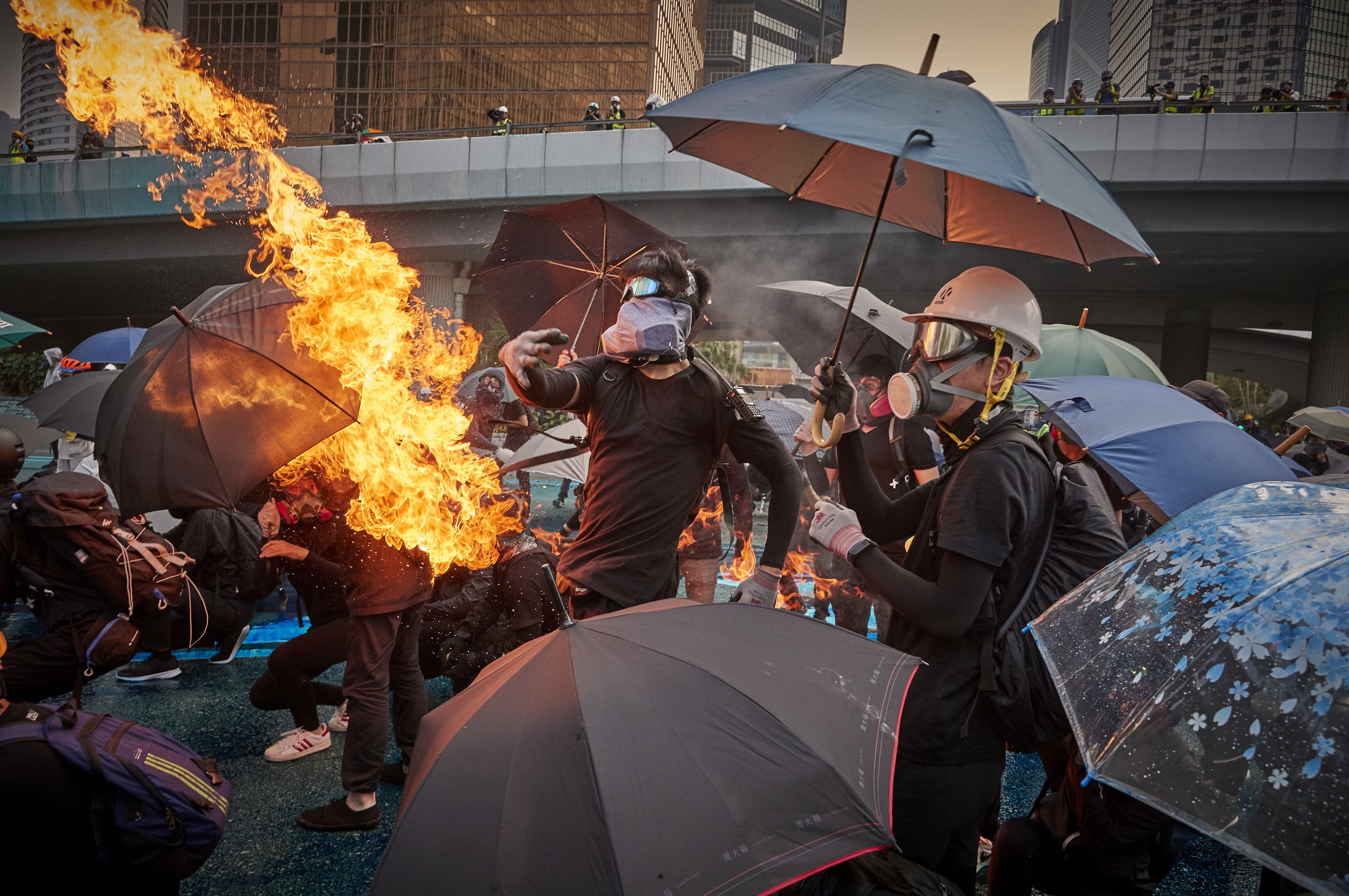 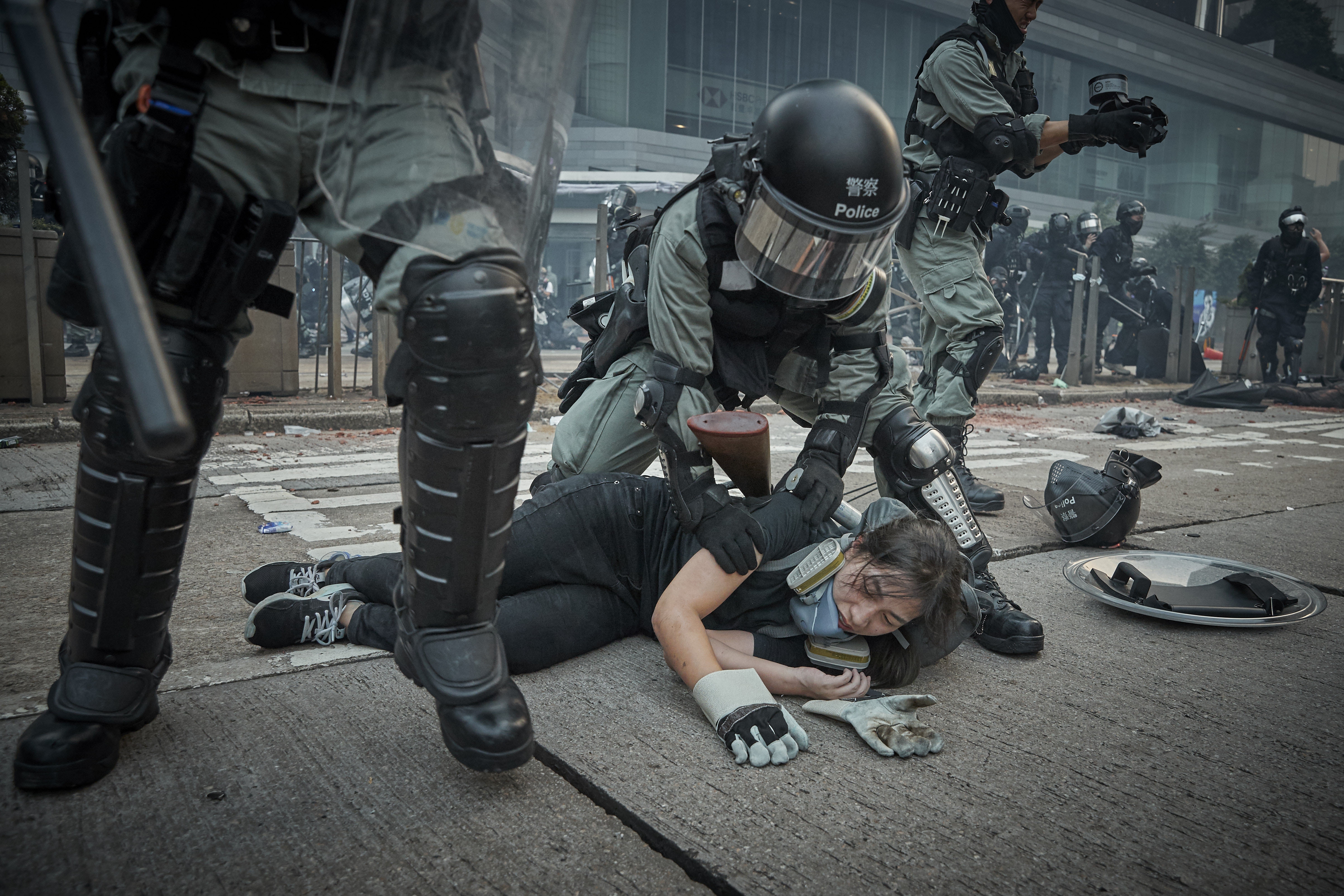 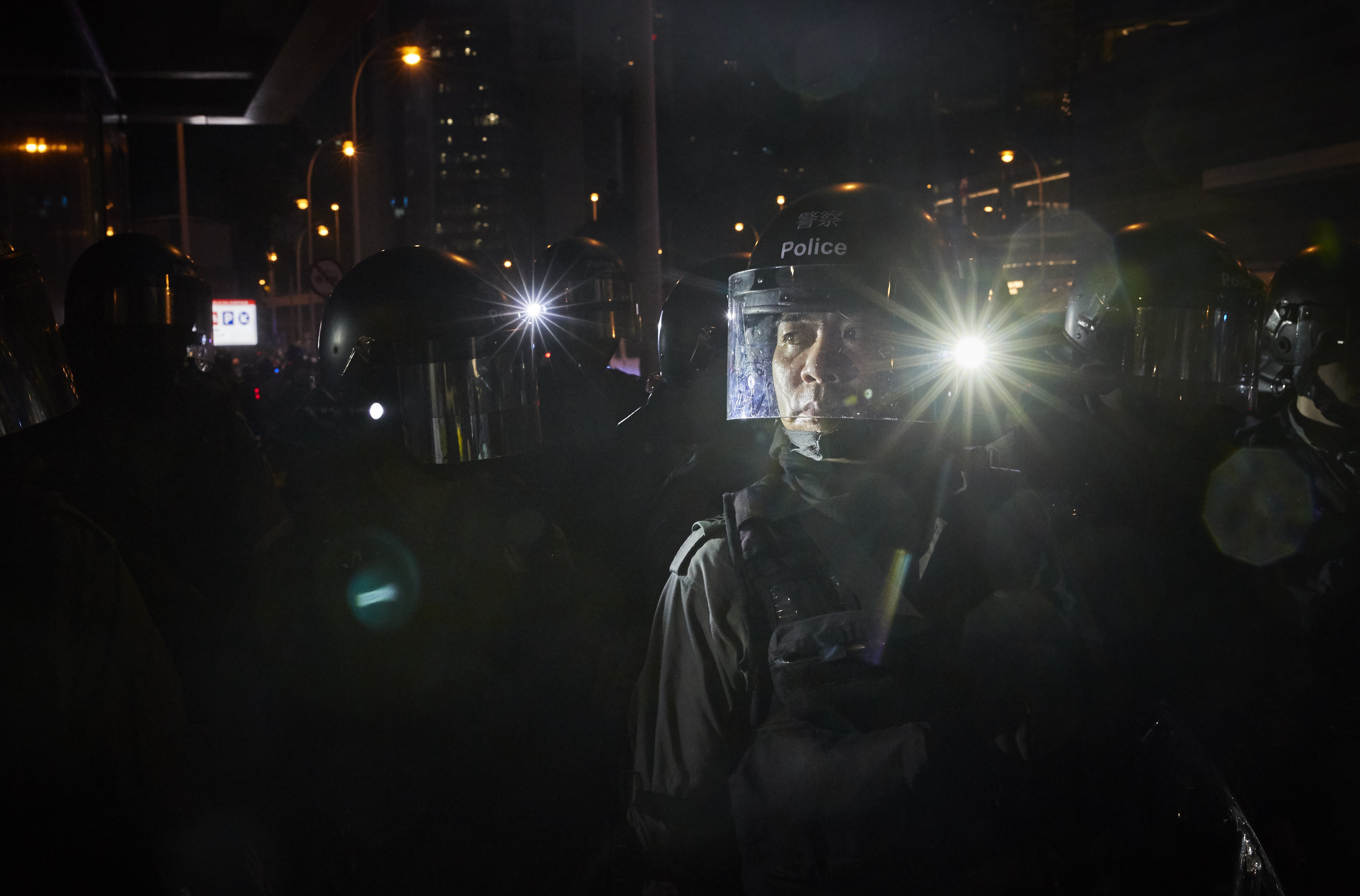 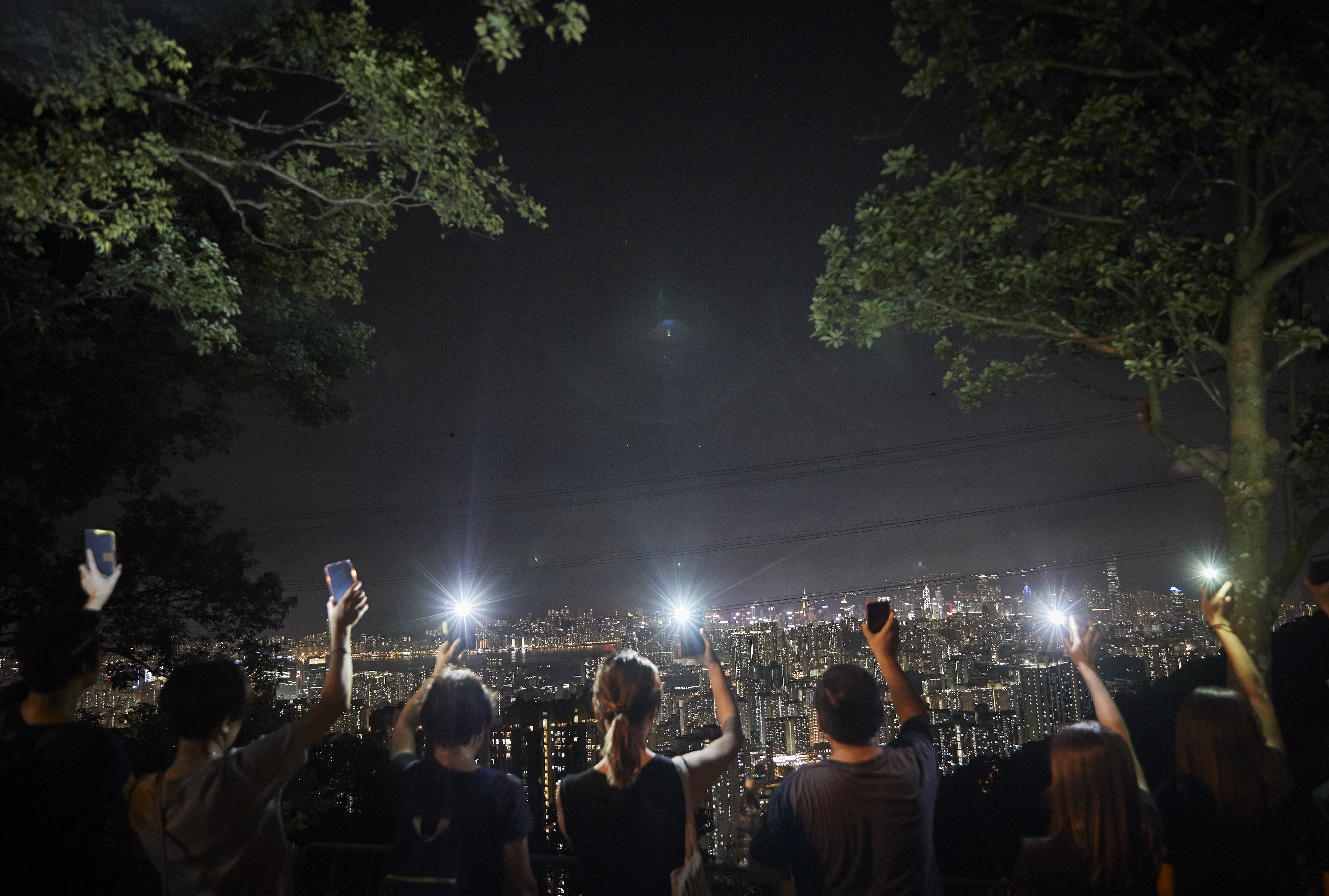