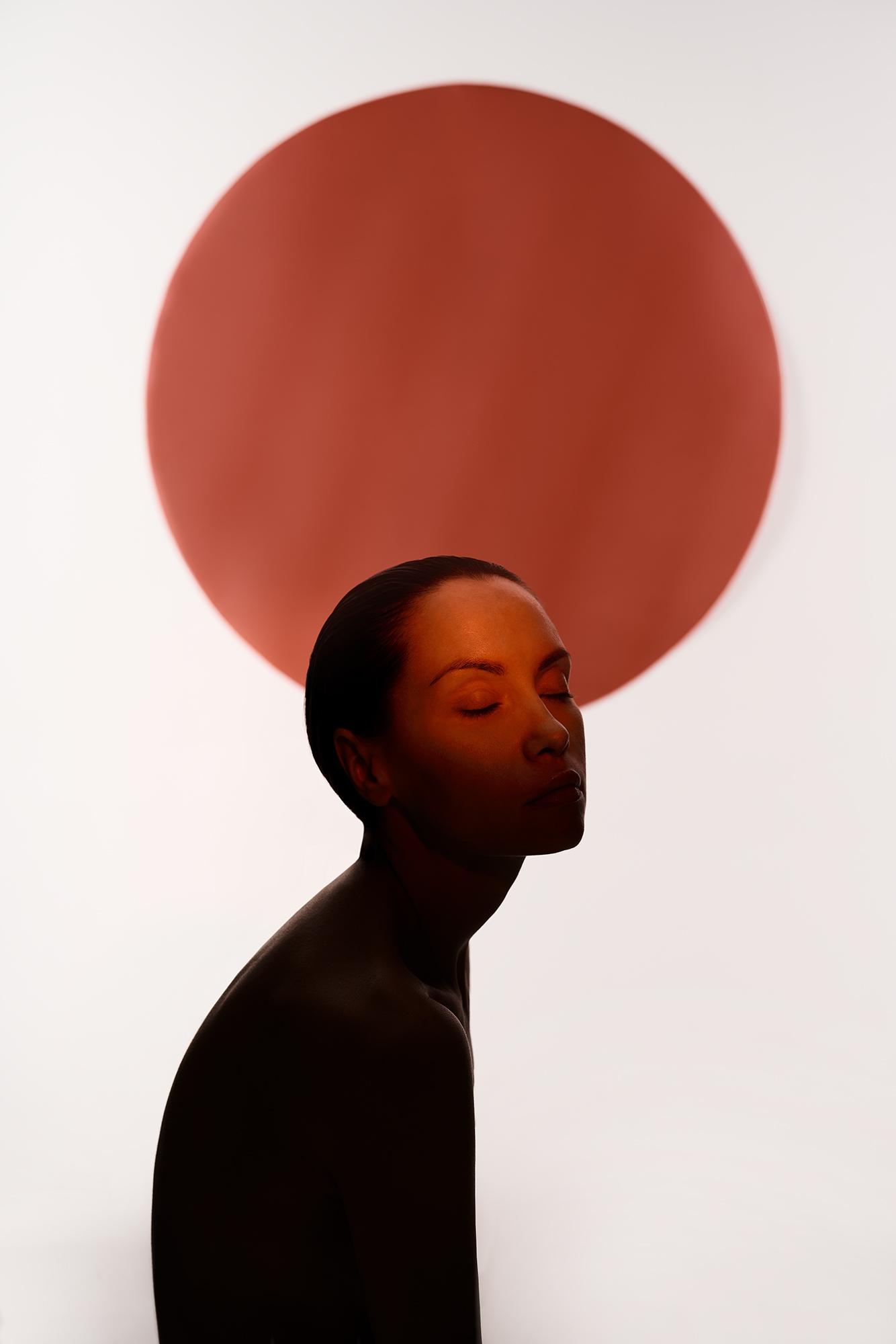 Carl Jung believed that there was a feminine beginning, or female part of the psychic setup, in subconsciousness of every man. He gave it the name «Anima». In the process of working on creative projects, I tend to resort to a kind of meditation and try to establish a connection with my anima, which is depicted as a nude female figure. The red circle on the works is a reference to the planet Mars. In Western astrology, the planet Mars is associated with the aggressive masculine element. In the photos the anima becomes positive, it is opposed to aggression, and helping to find inner harmony. 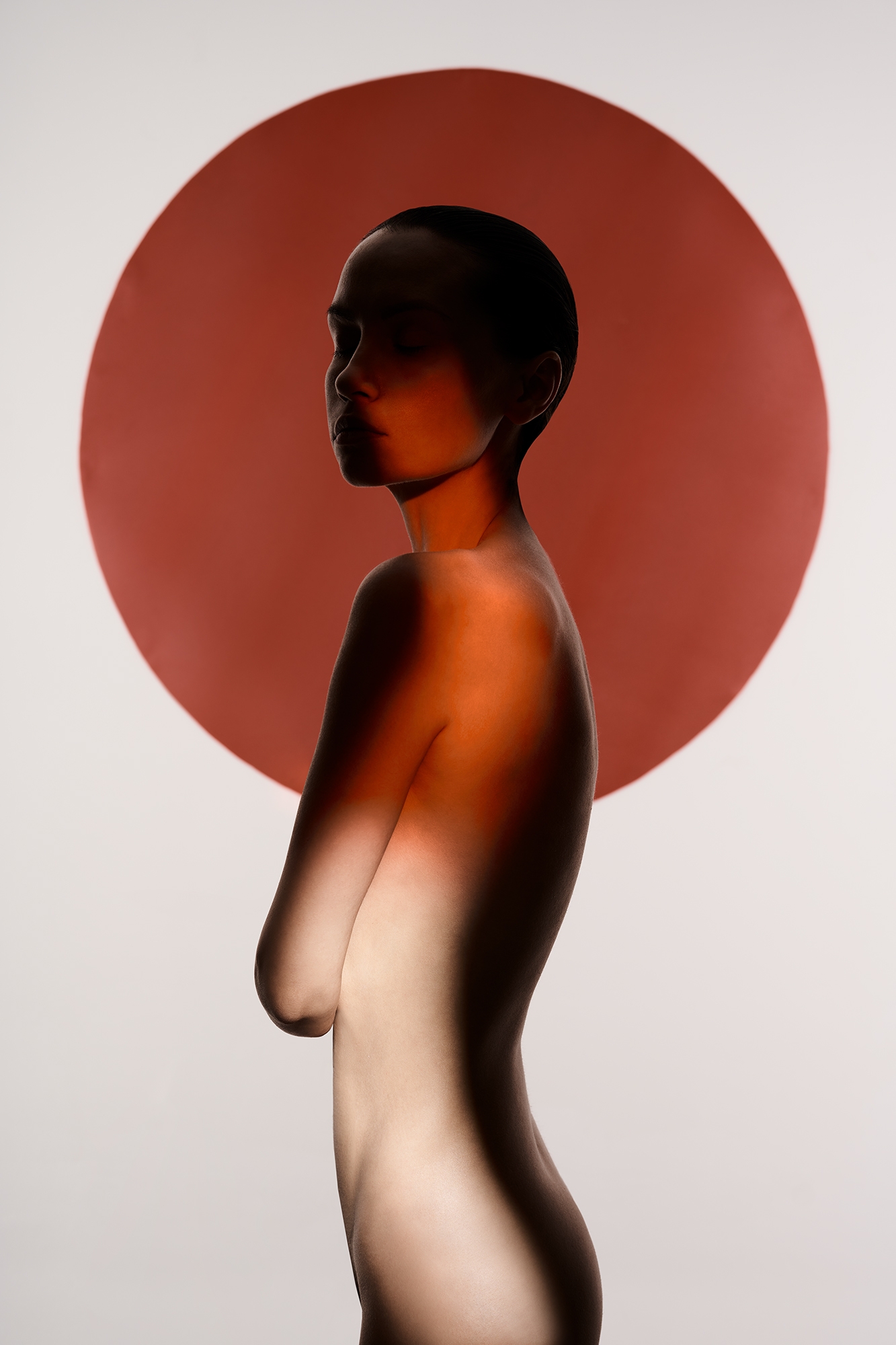 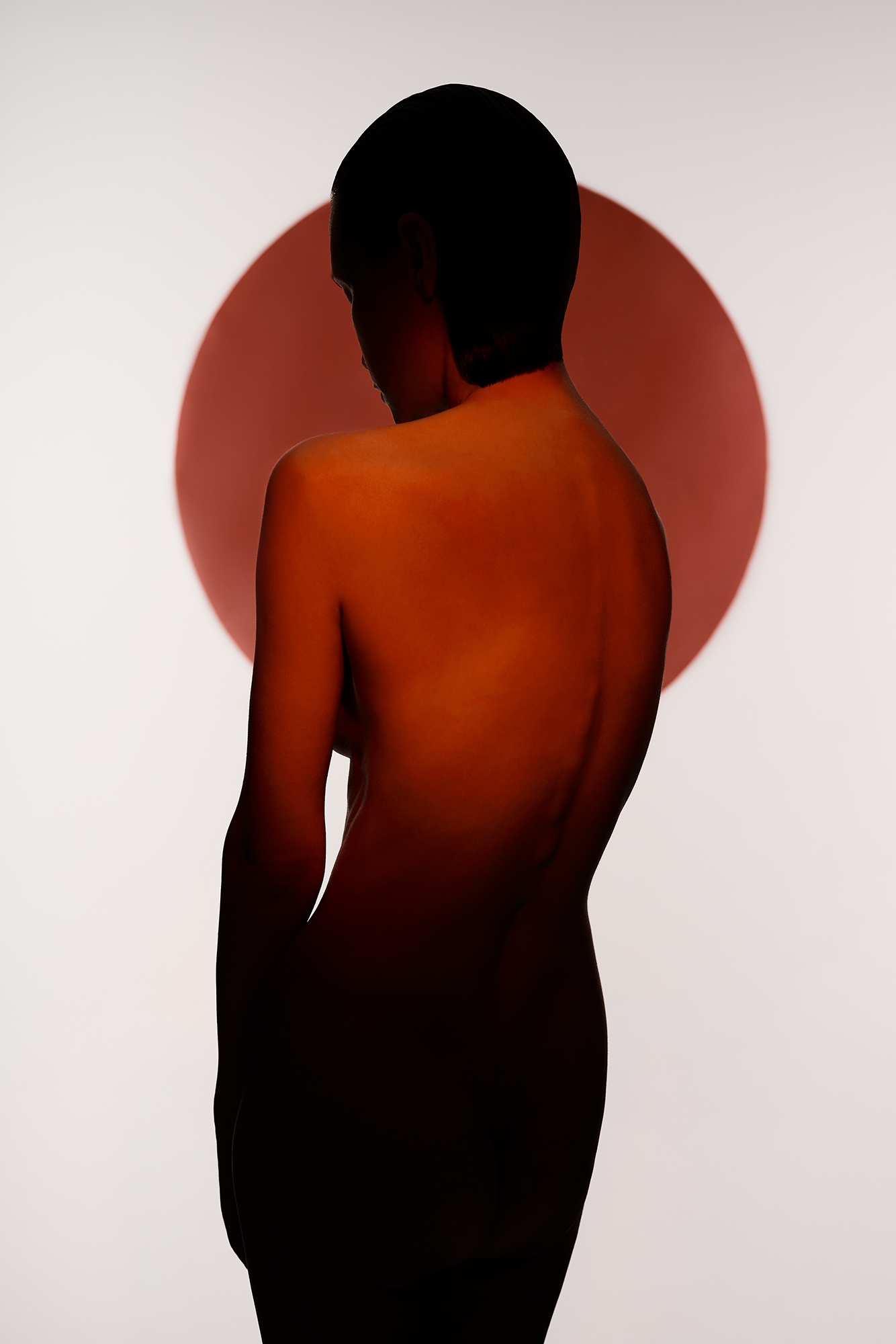 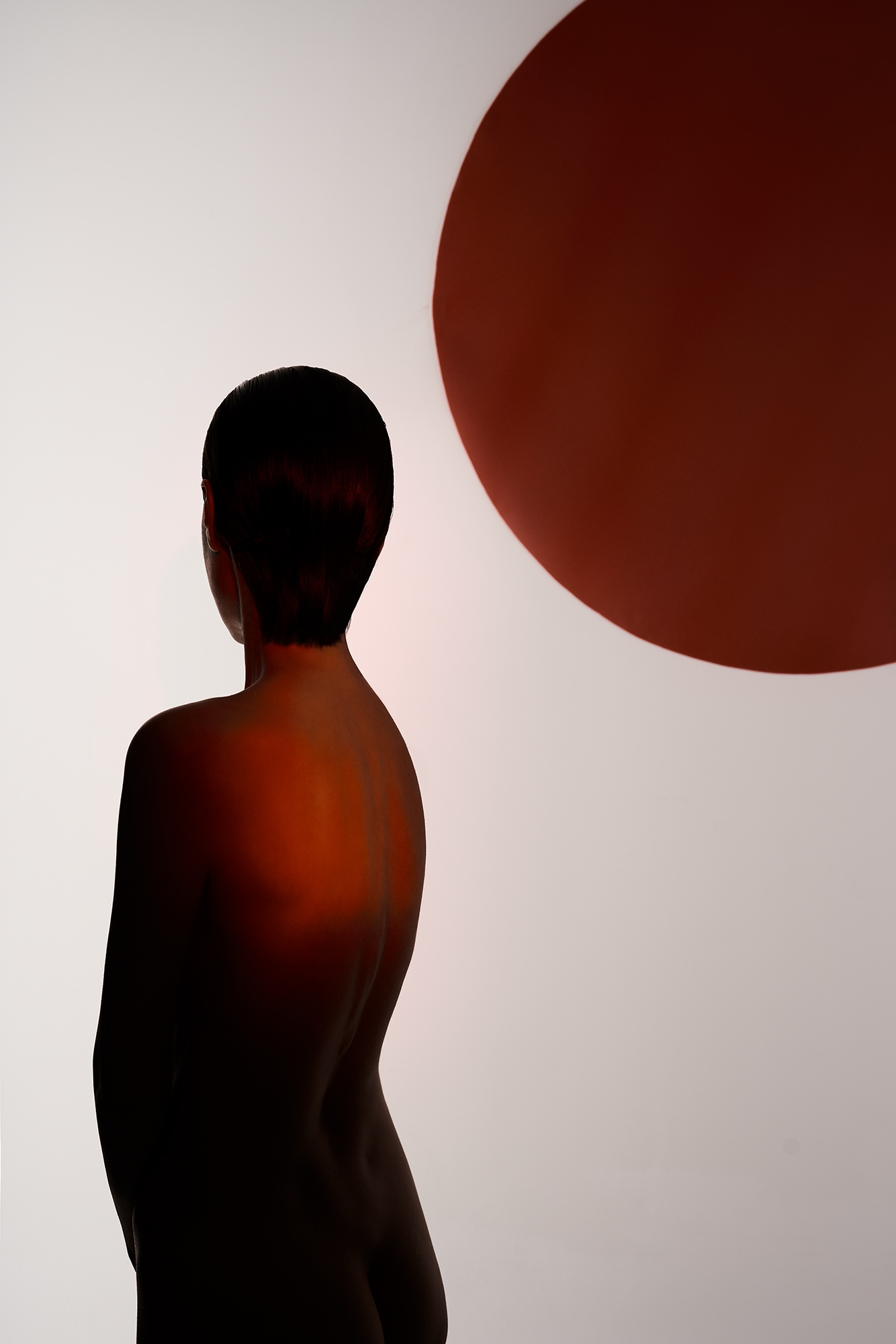 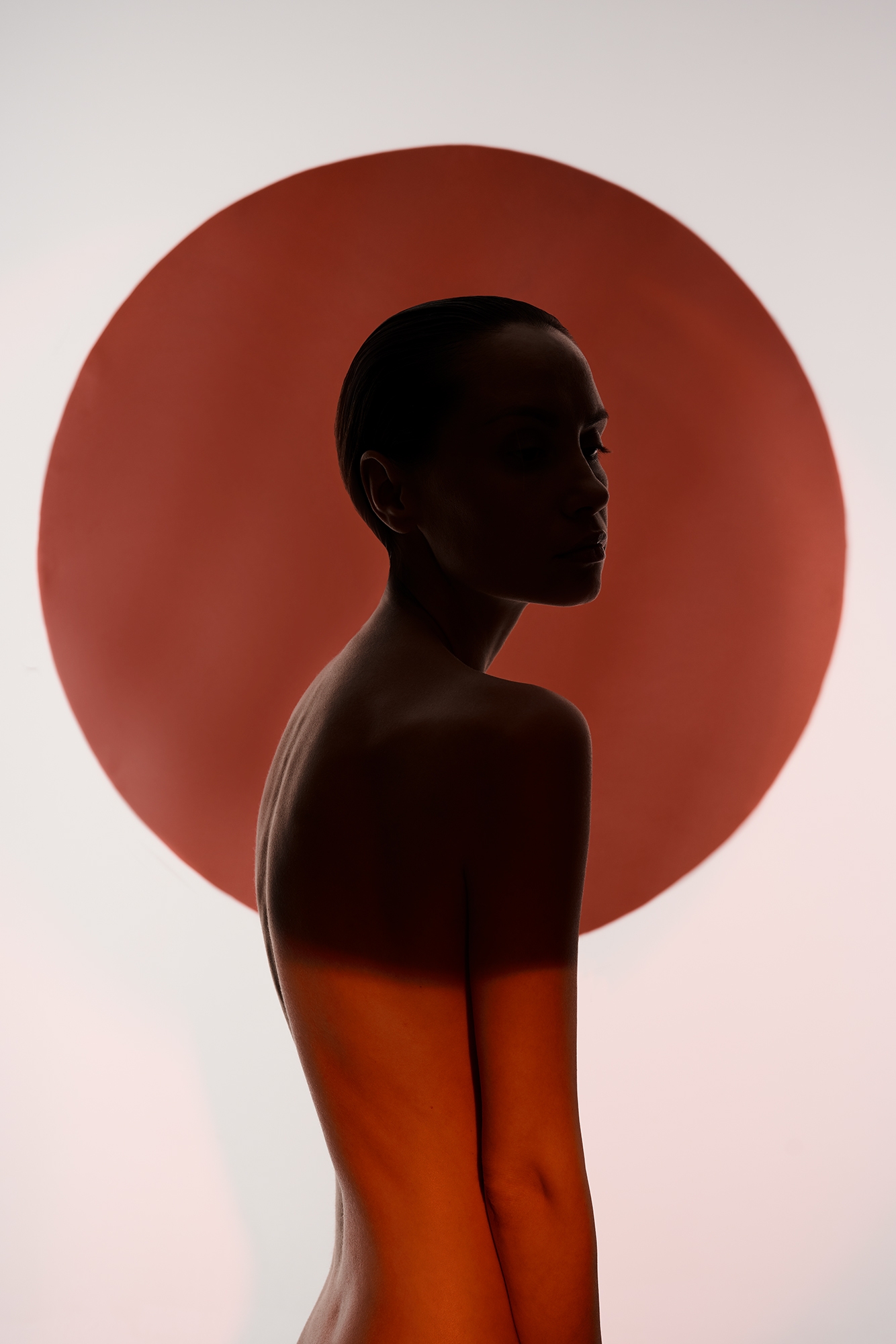 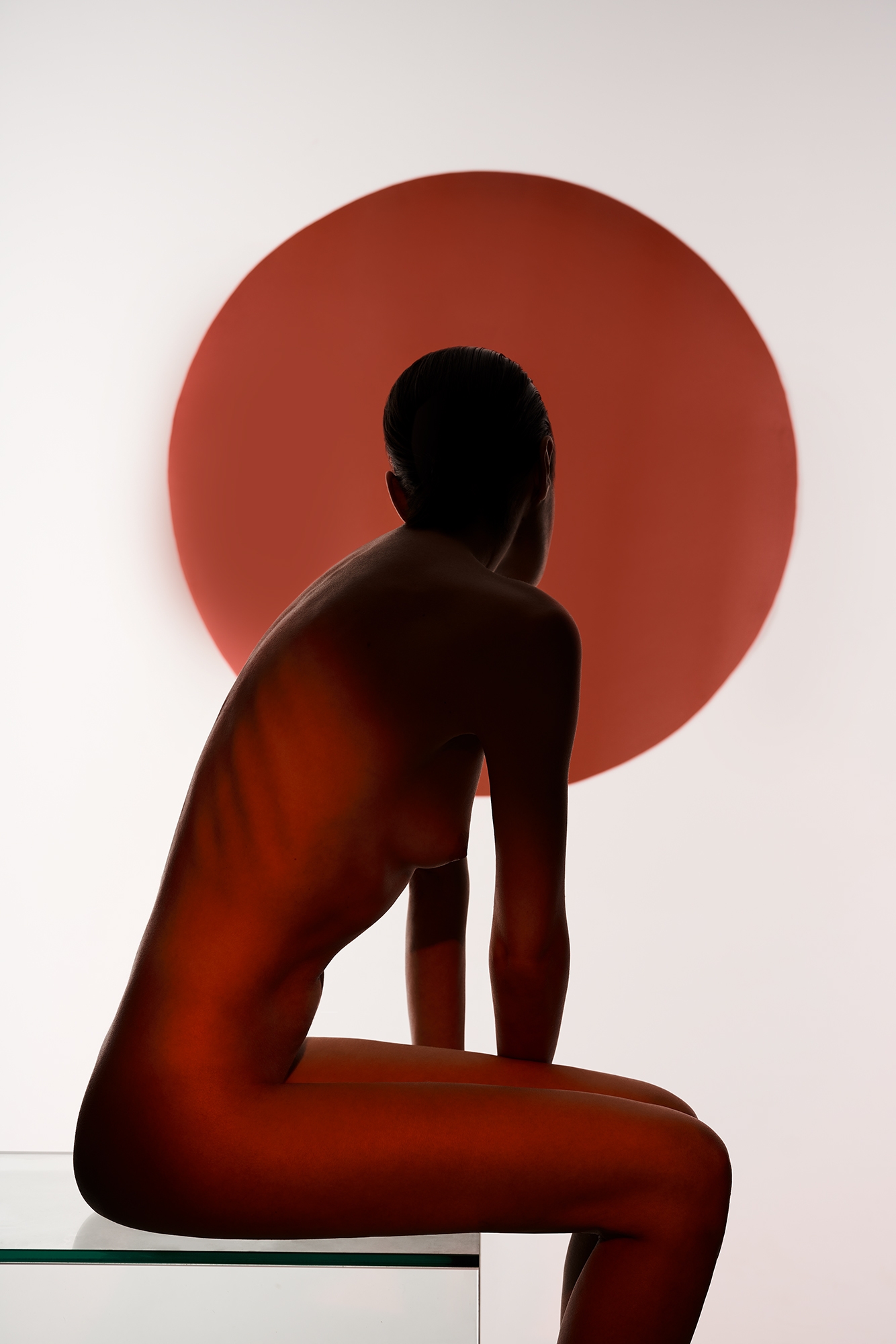 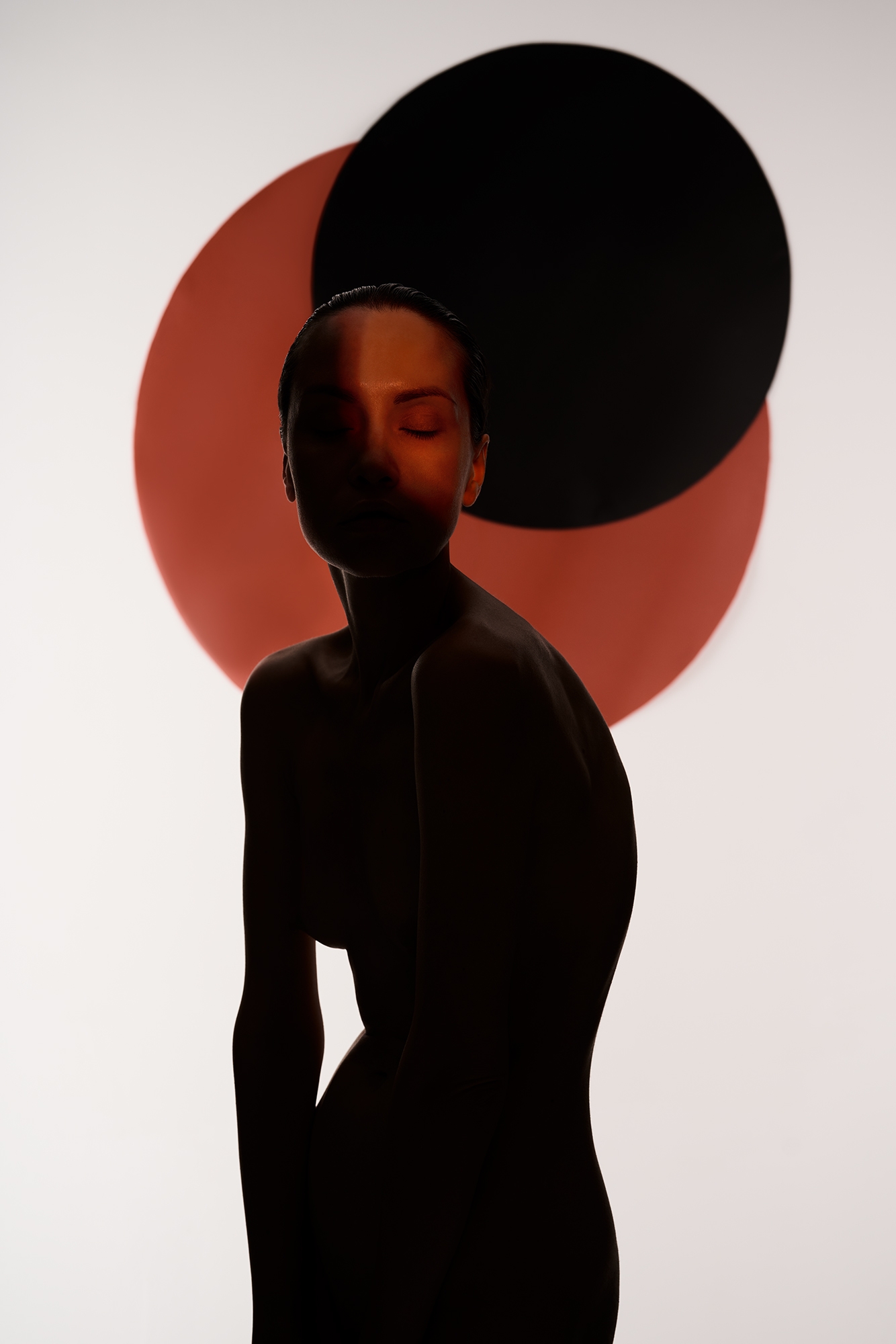 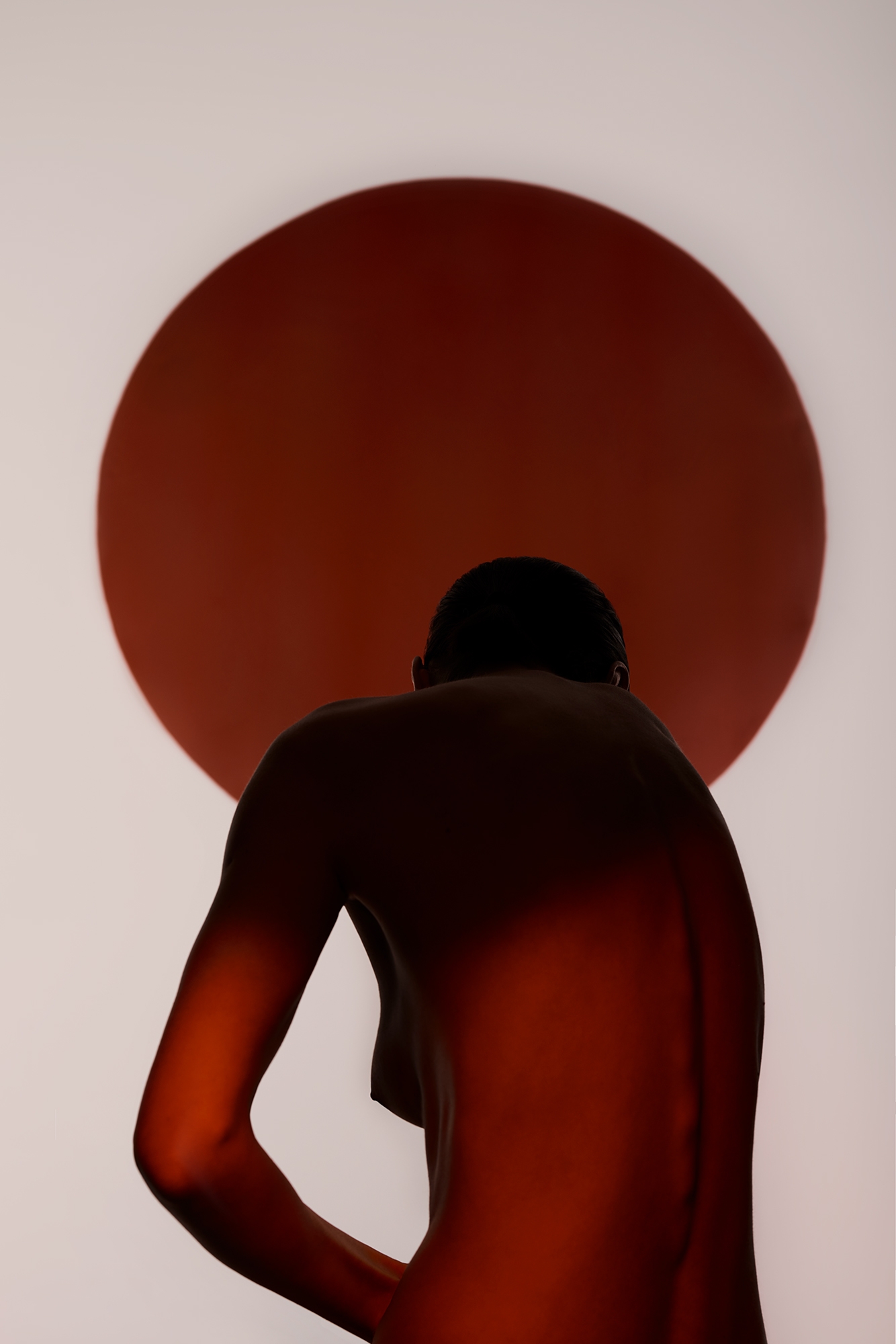 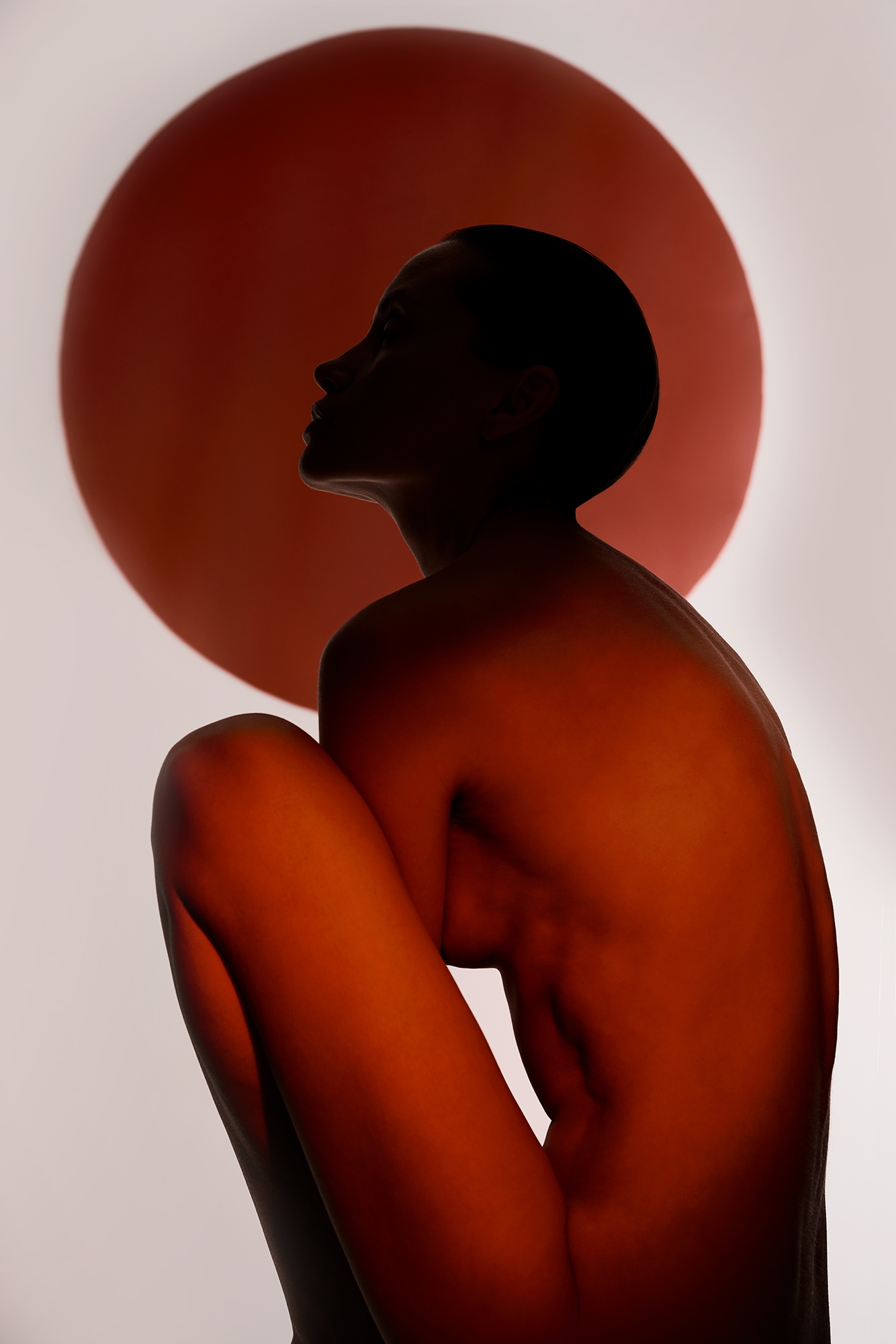