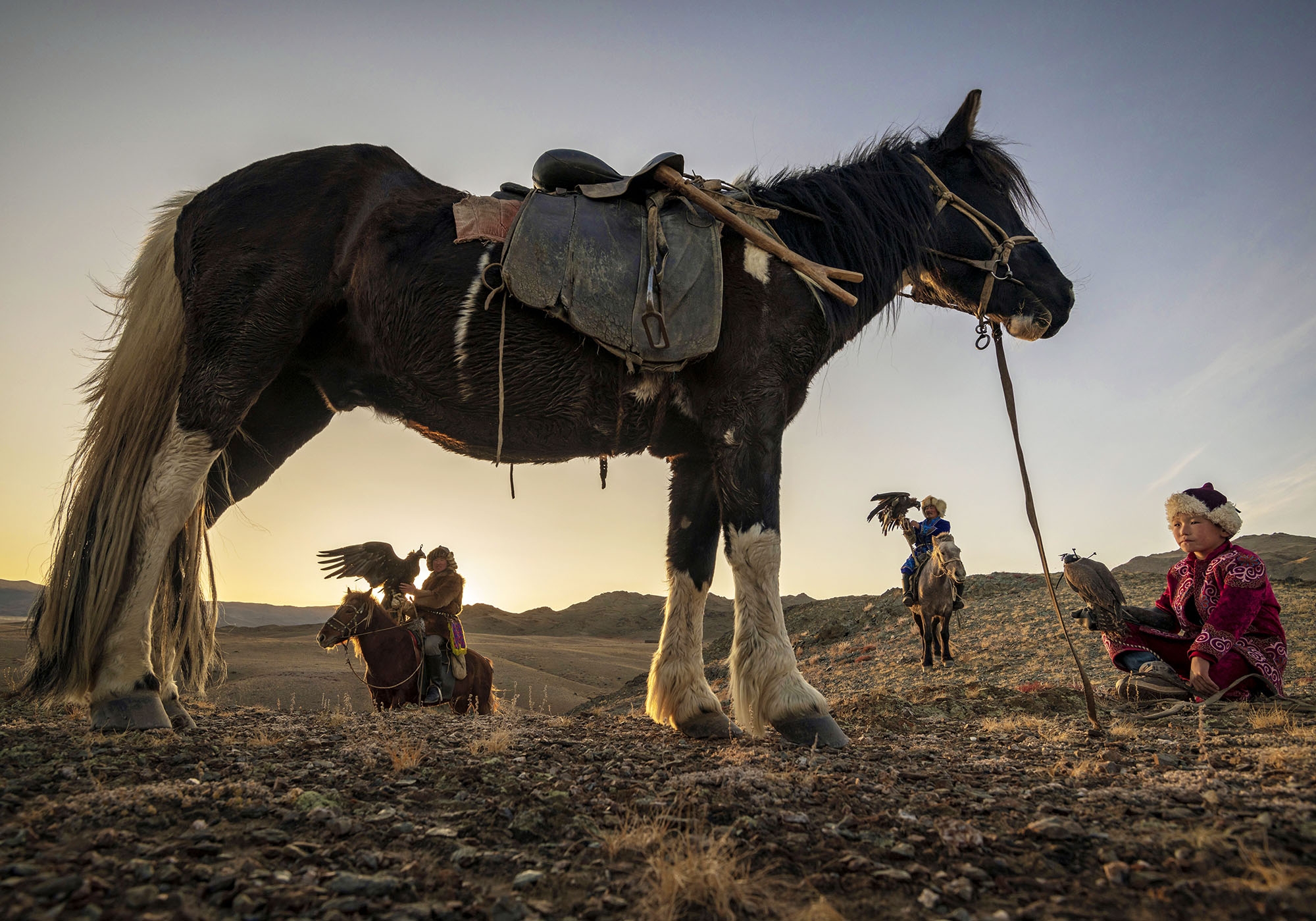 For centuries, Eagle Hunters have used golden eagles to hunt prey during the bleak winter months, an extraordinary example of a relationship between humans and semi wild animals. There are an estimated 250 eagle hunters in Bayan-Ölgii, which is located in the Altai Mountains of western Mongolian. They maintained ancient practice of hunting with golden eagles on horseback, and they primarily hunt red foxes and corsac foxes. Present Kazakh eagle hunters are old and grow weaker due to the unforgiving winters, and thus the traditional berkutchi is becoming a dying breed. 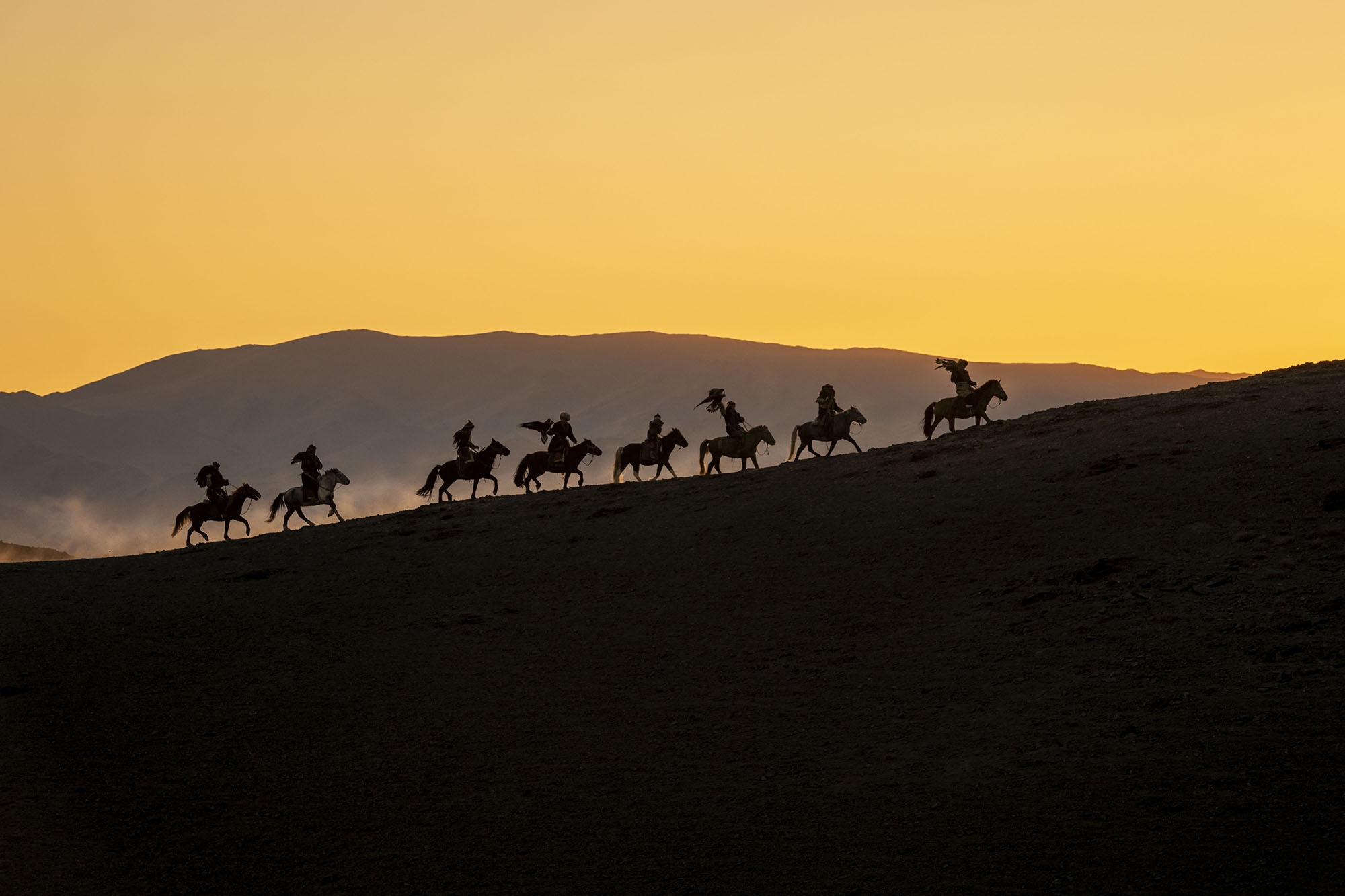 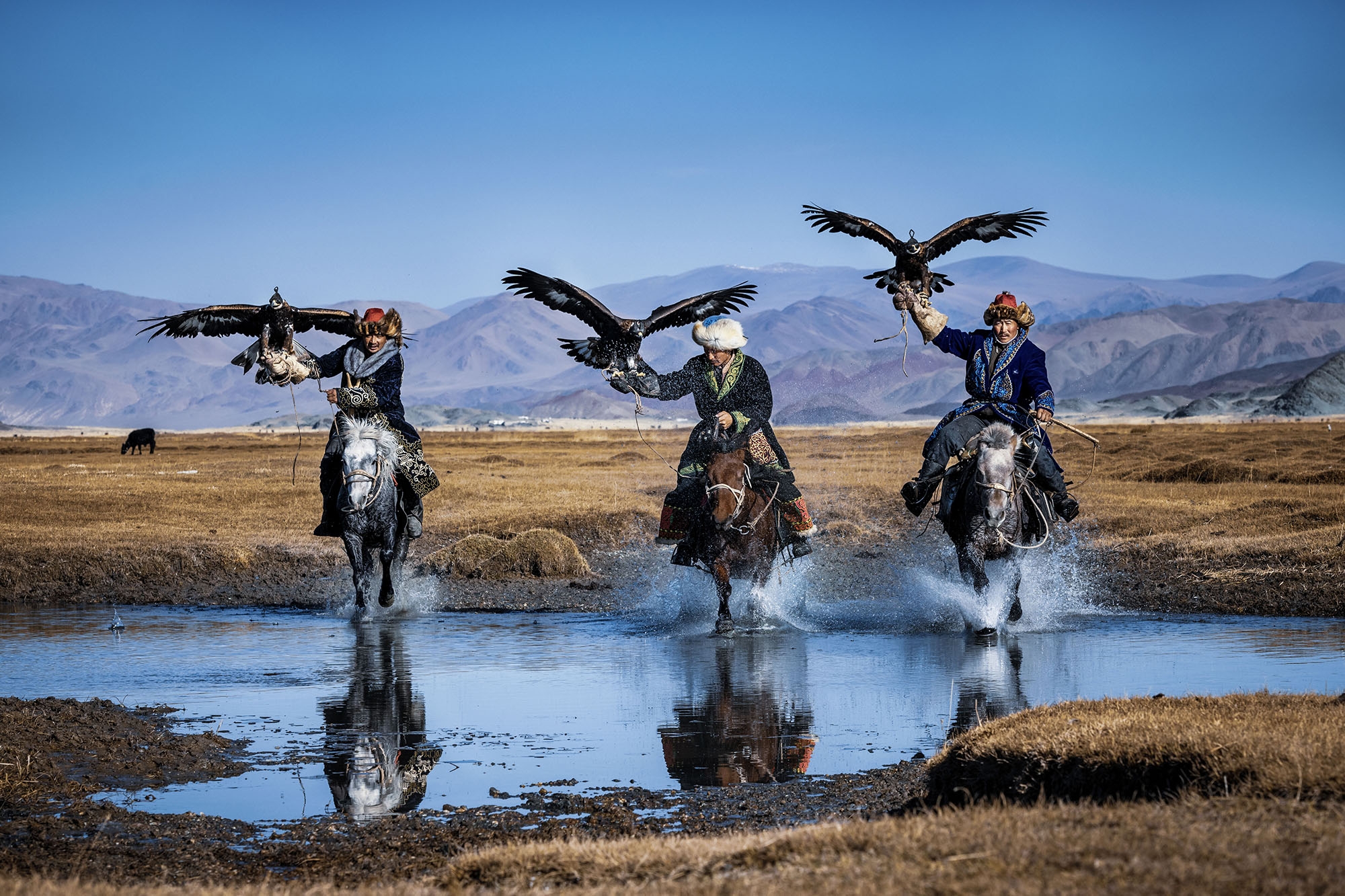 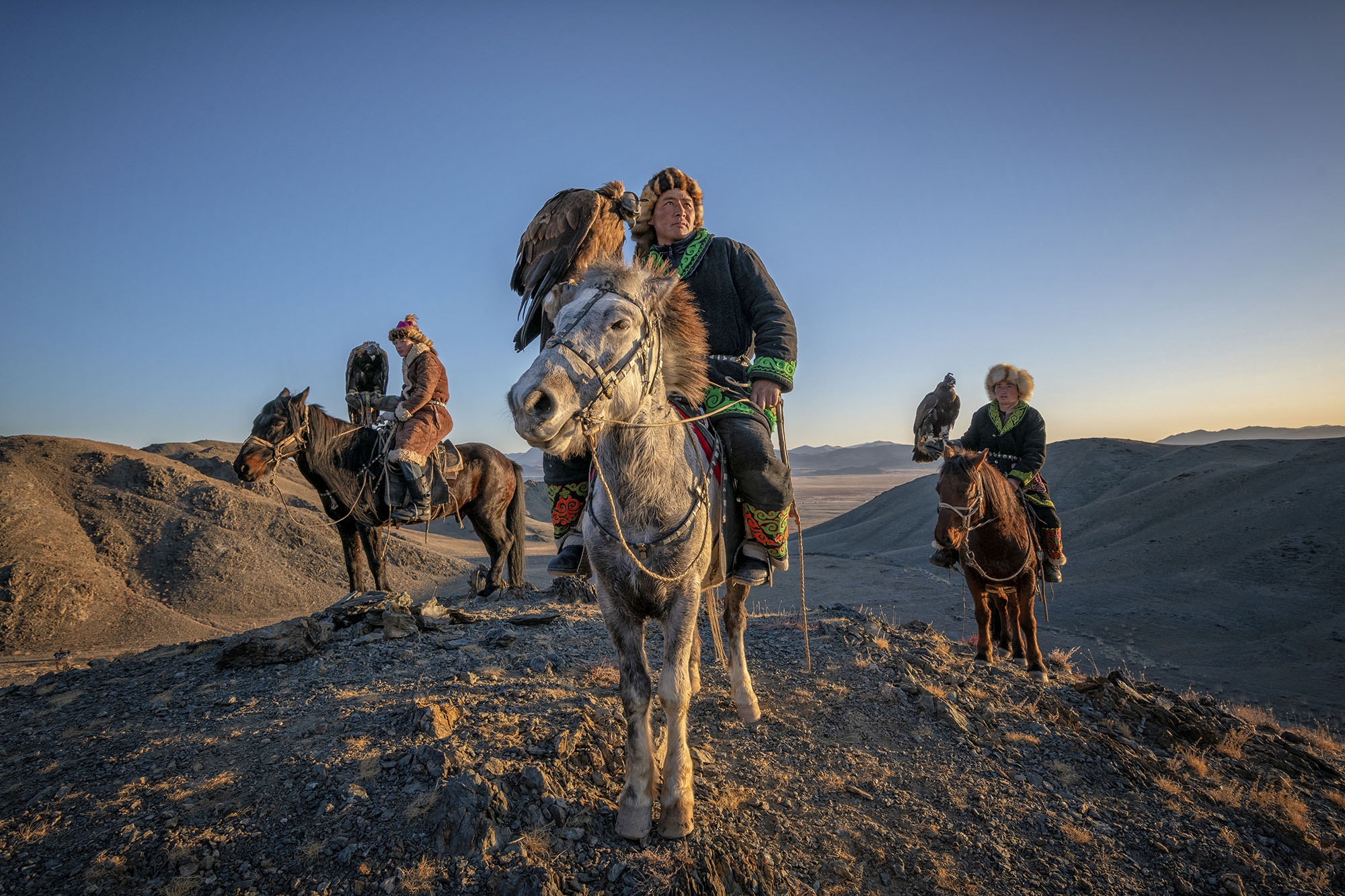 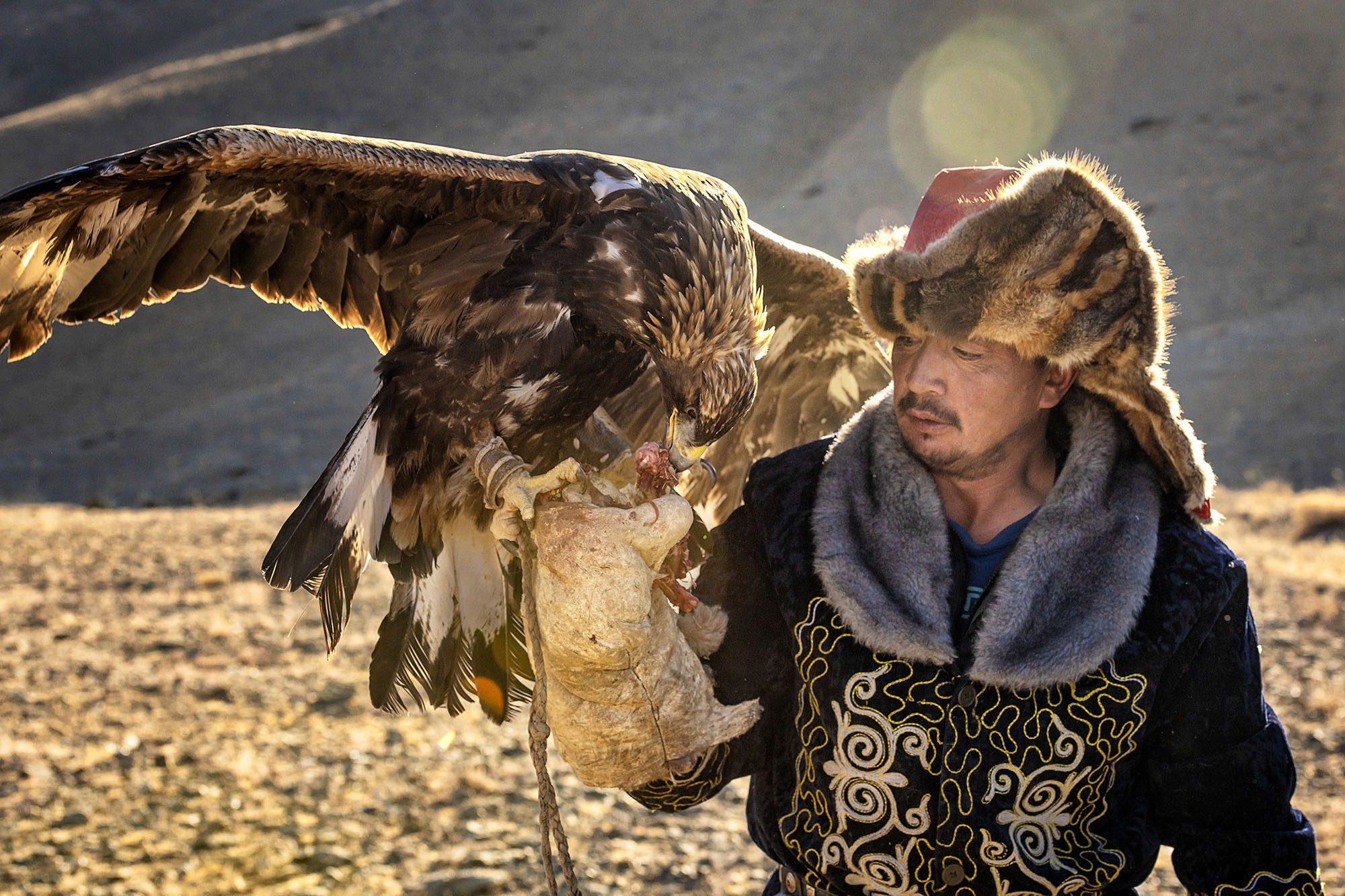 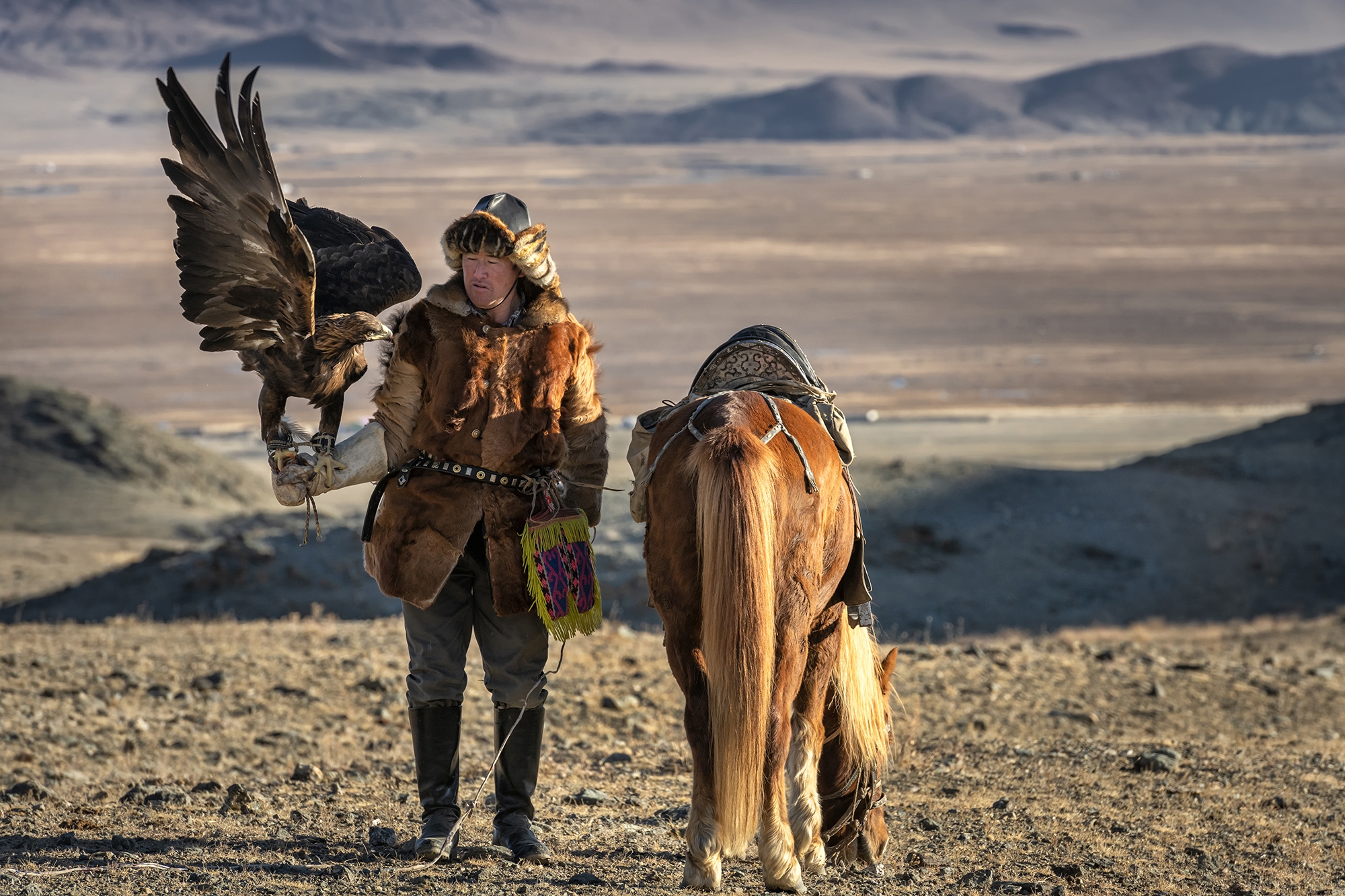 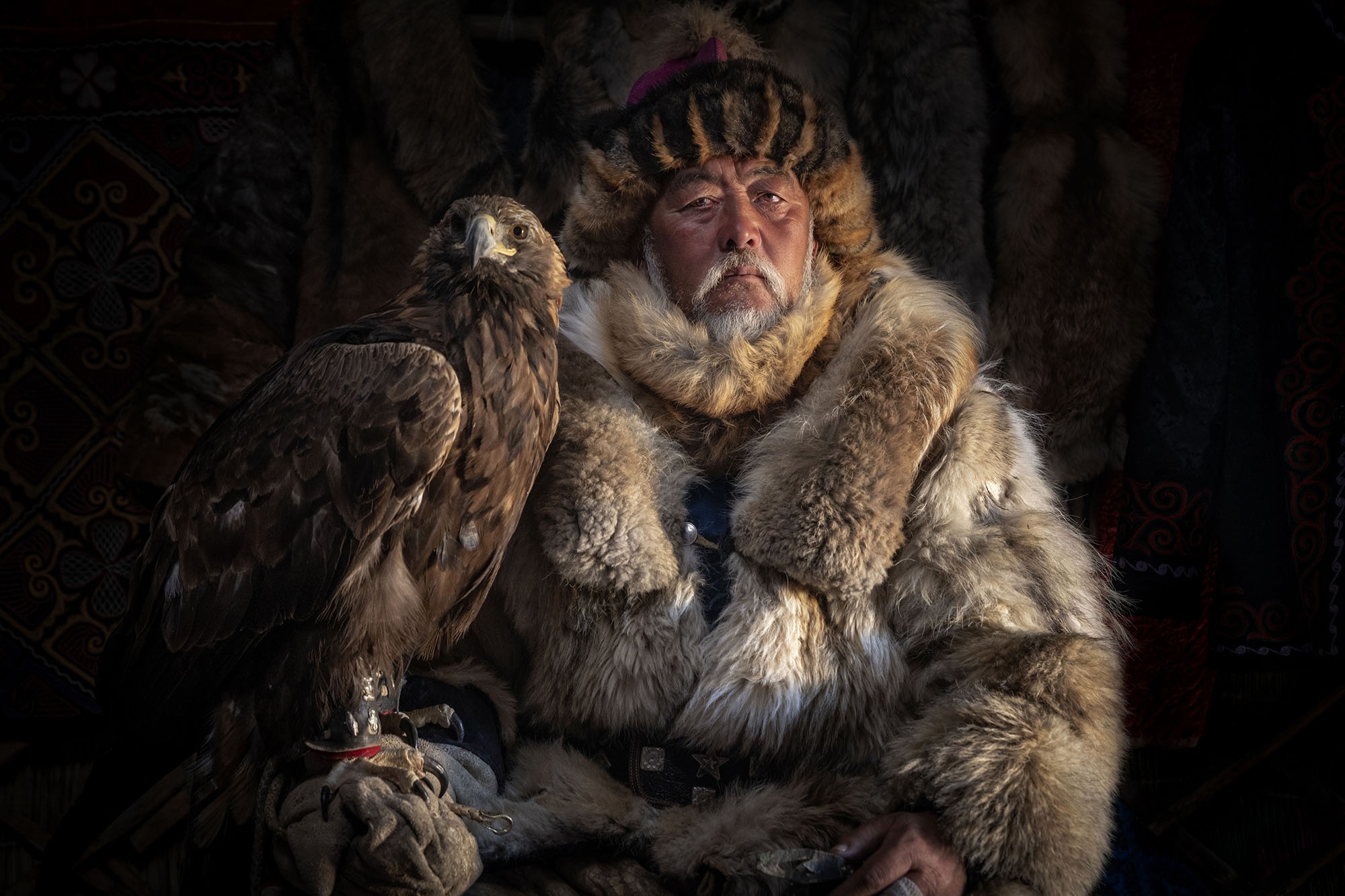 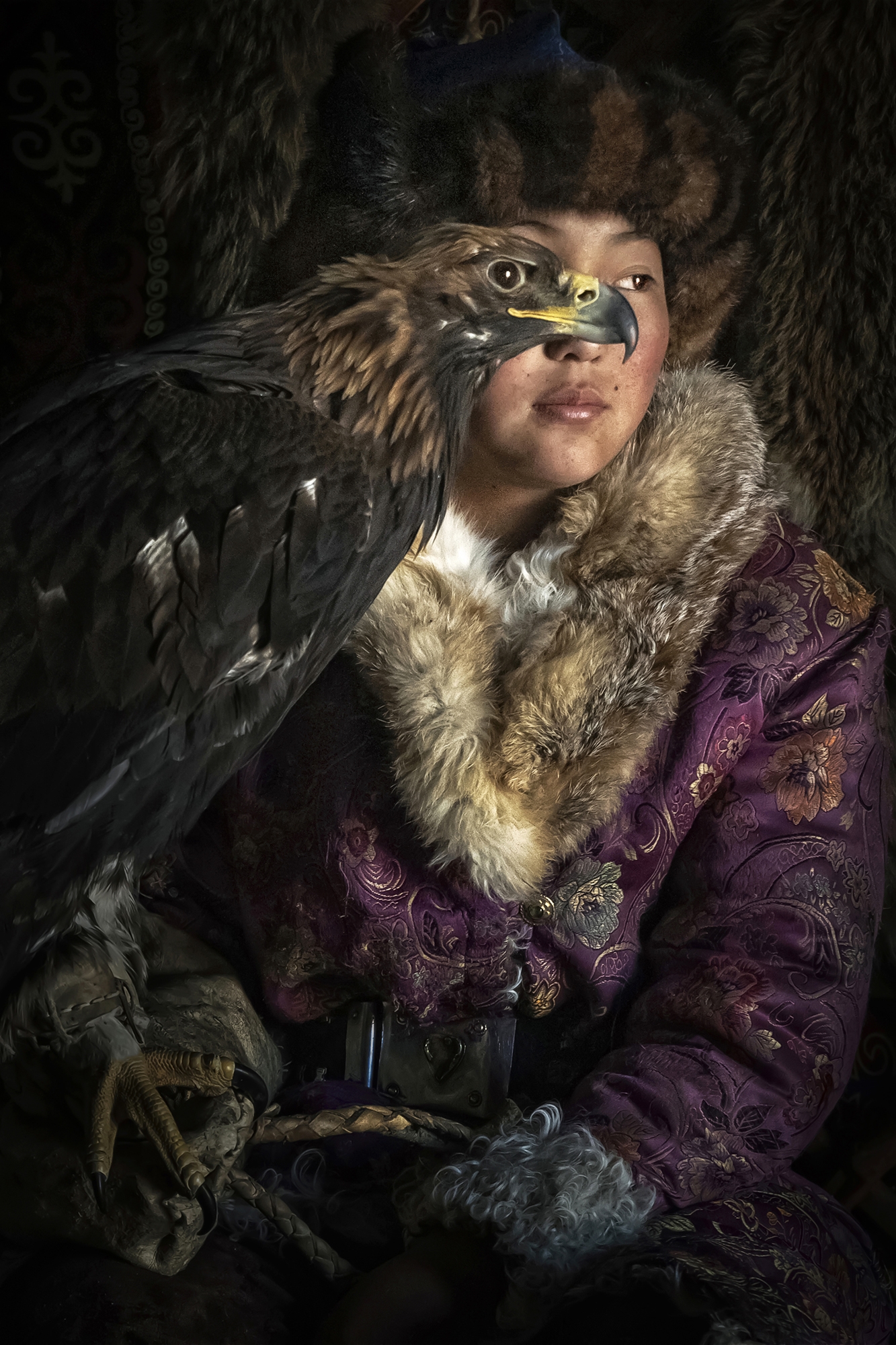 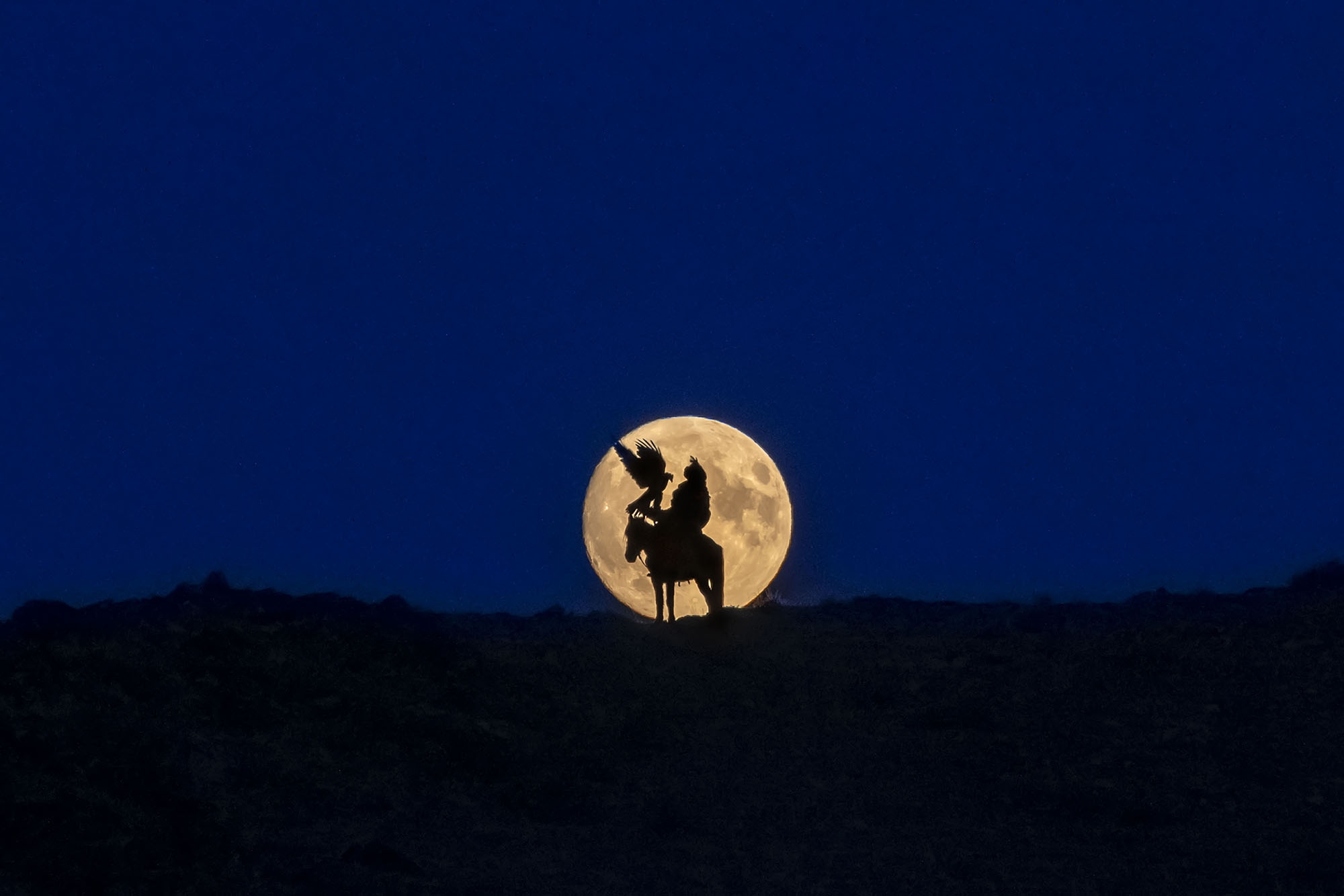 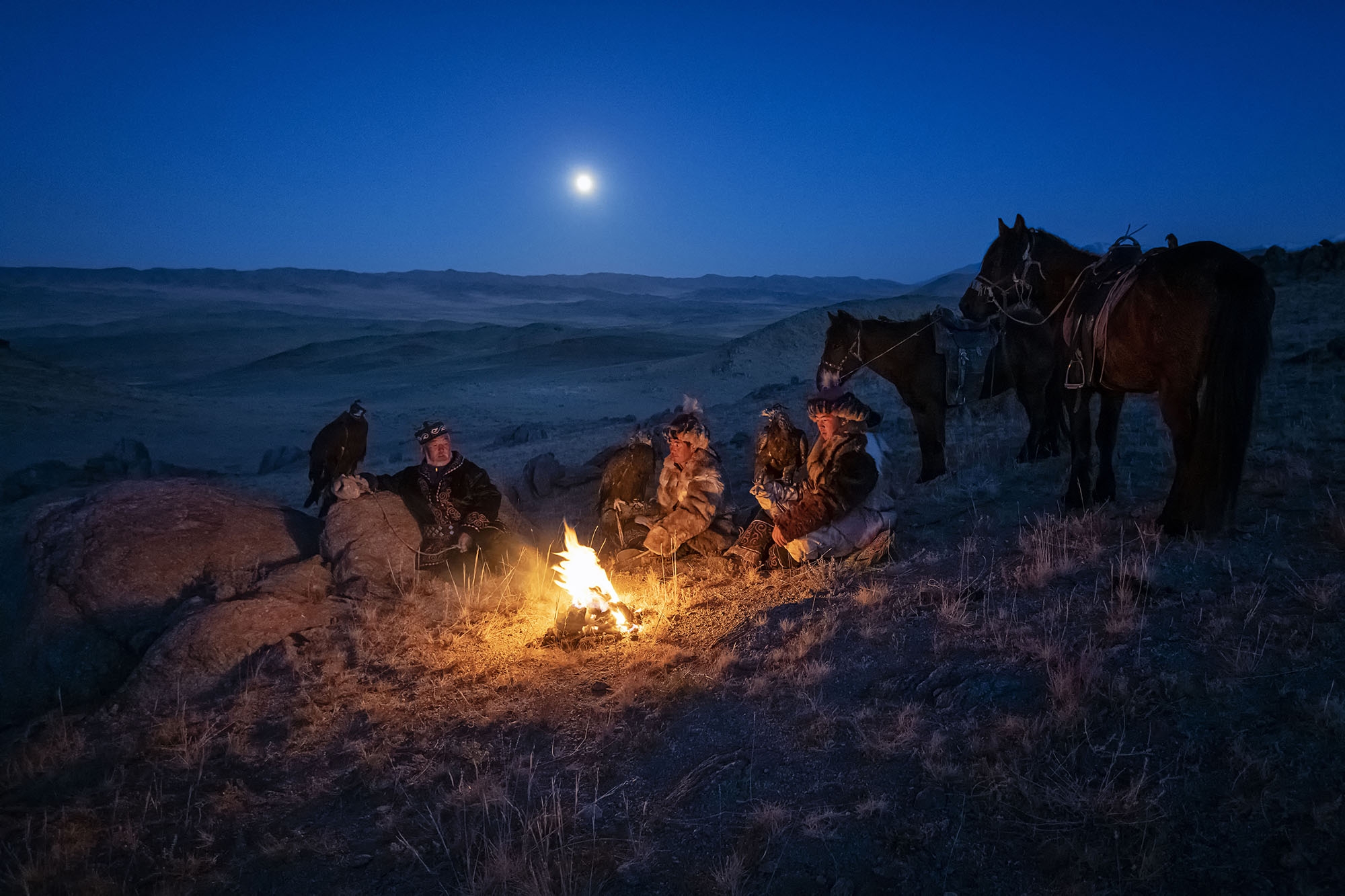