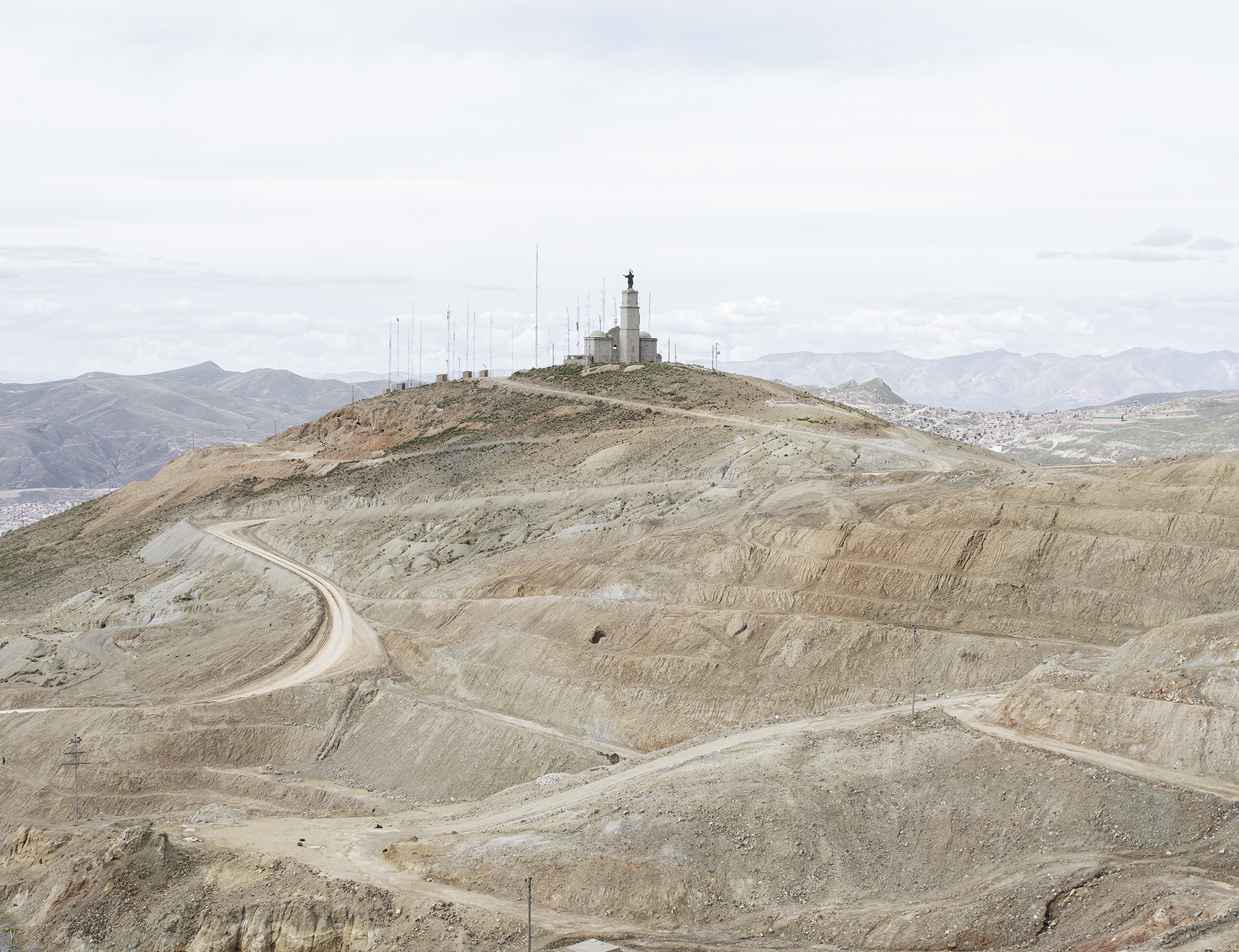 The Cerro de Potosí, also known as the Cerro Rico de Potosí, and in the Quechua language as Sumaj Orck'o ("beautiful hill"); named Sumaj Orck'o before its plunder and subsequent exploitation by the Spanish Empire, which began 475 years ago. Now, "beautiful hill" seems ironic. The city of Potosí still lives in the shadow of Cerro Rico.The exploitation of the mines continues to be the base of the local economy and, two centuries after being an independent country, Bolivia has failed to put an expiration date on the galleries where many workers, including children, continue to lose their lives 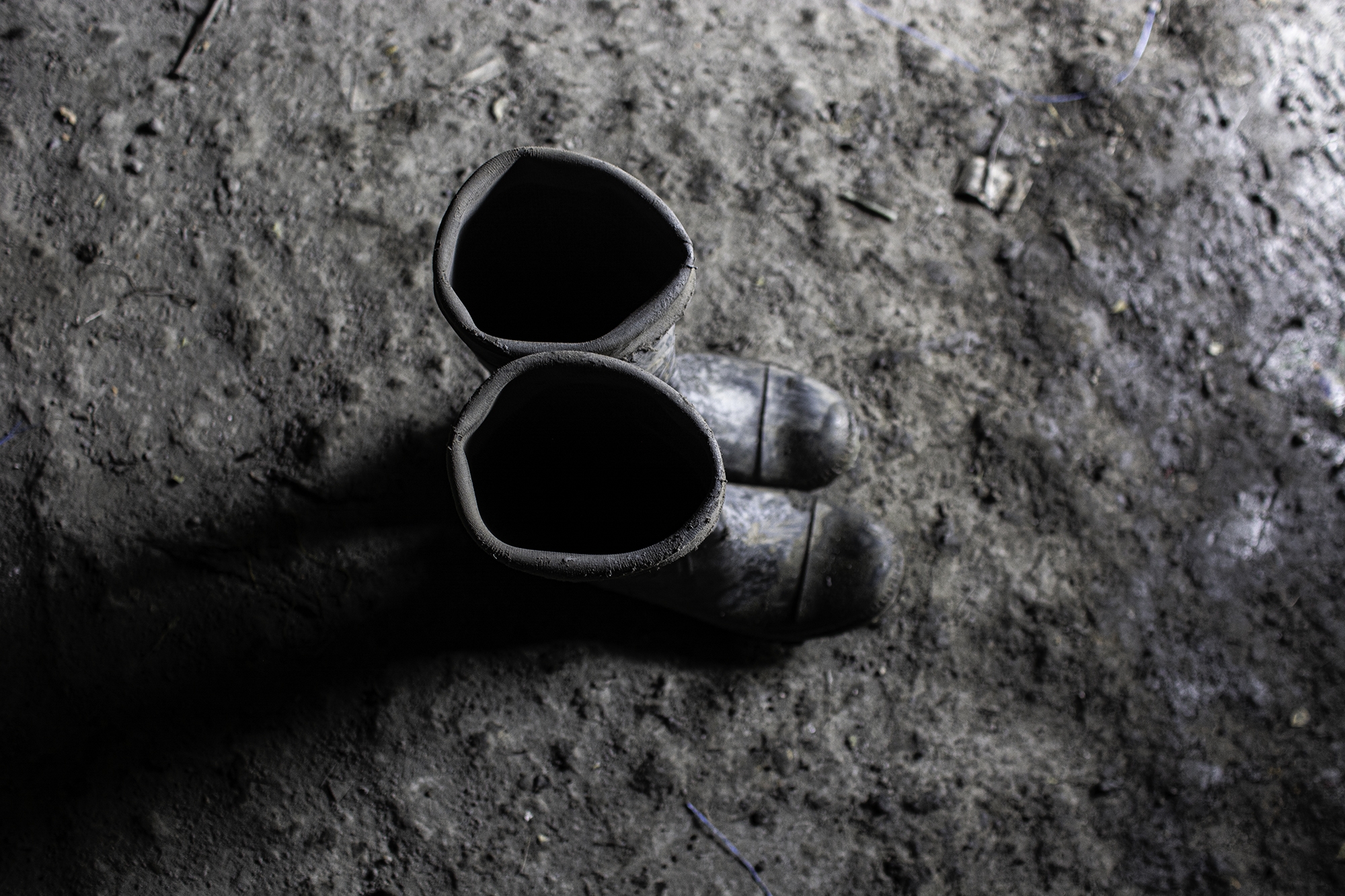 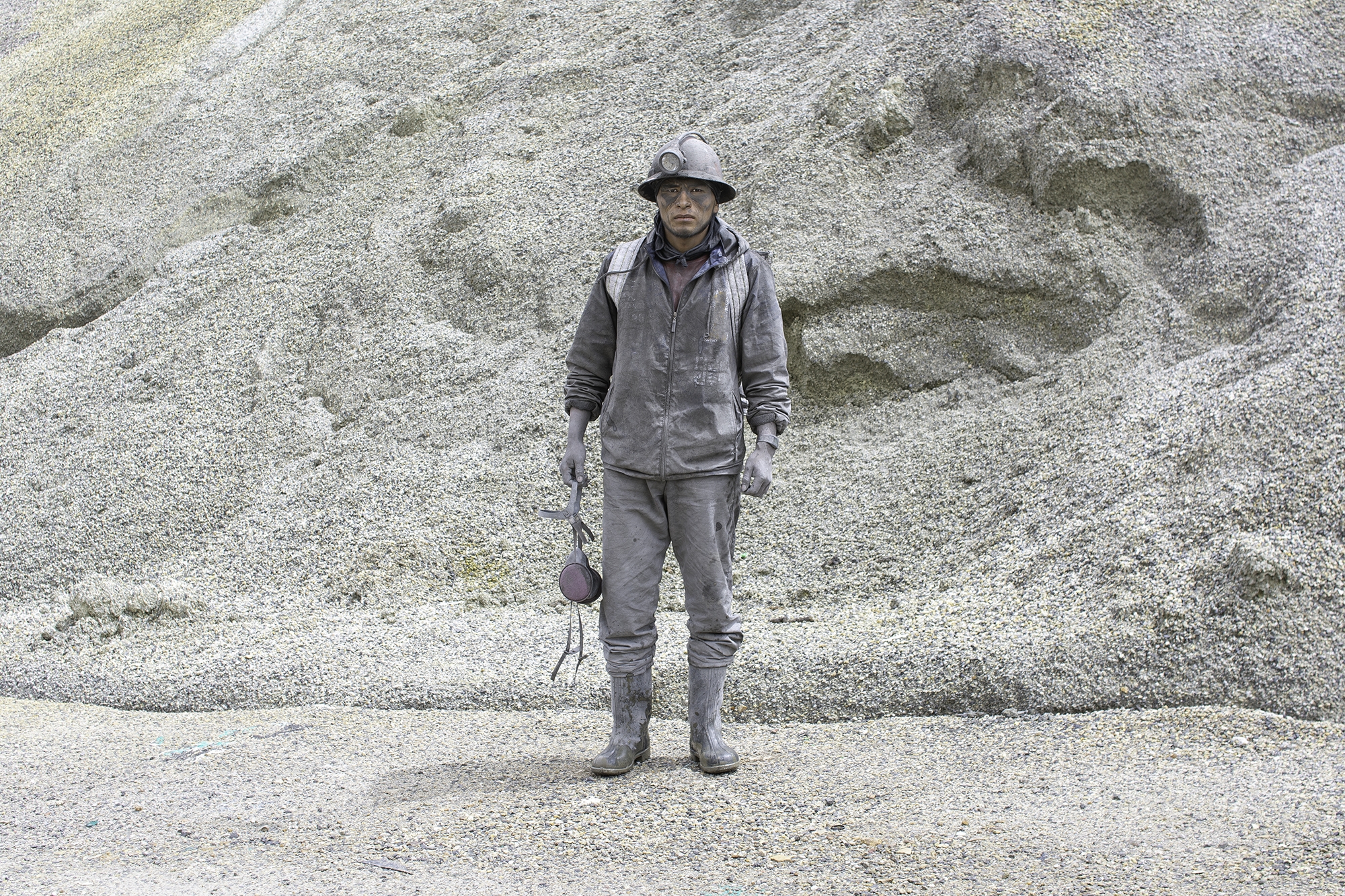 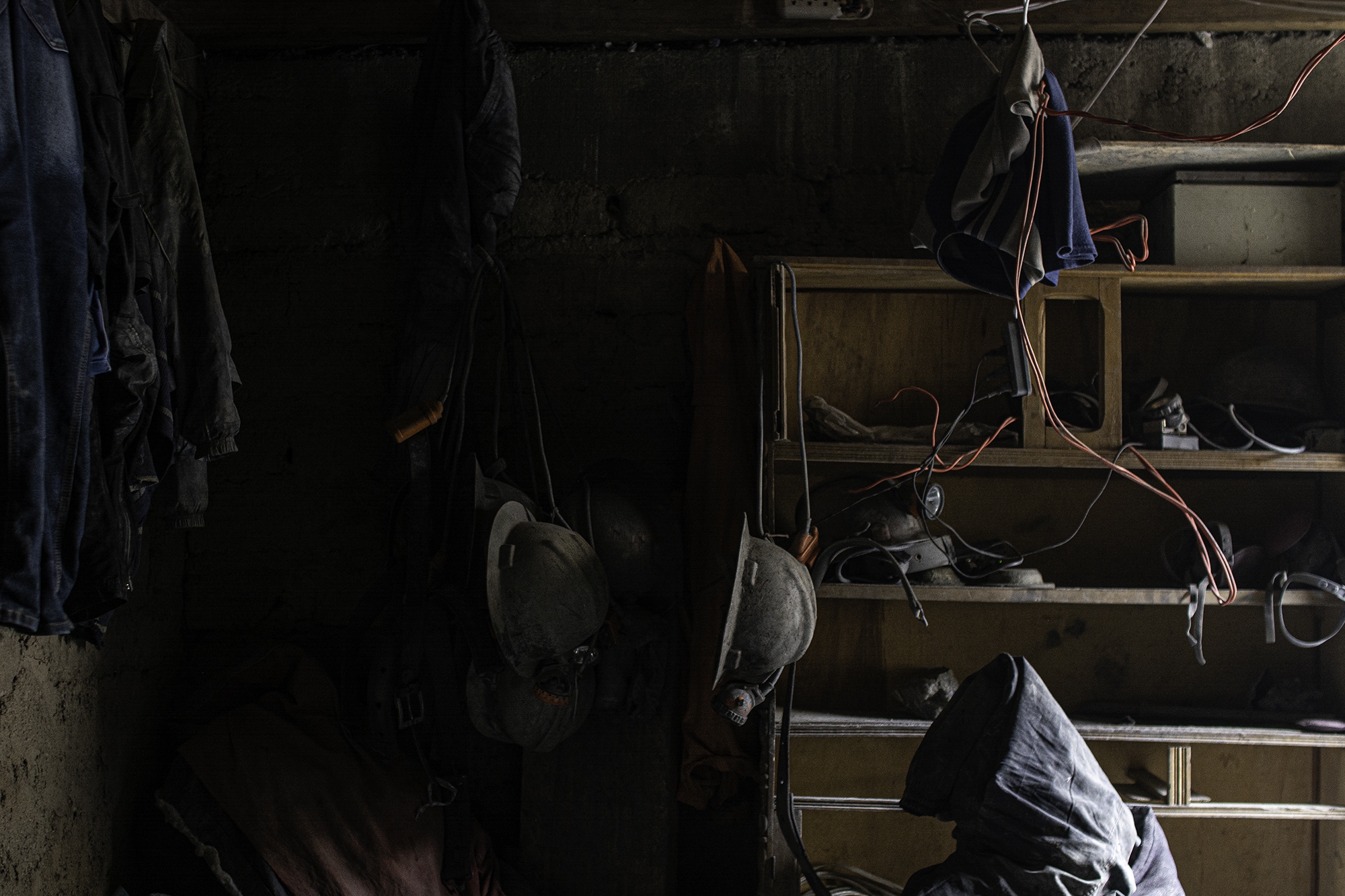 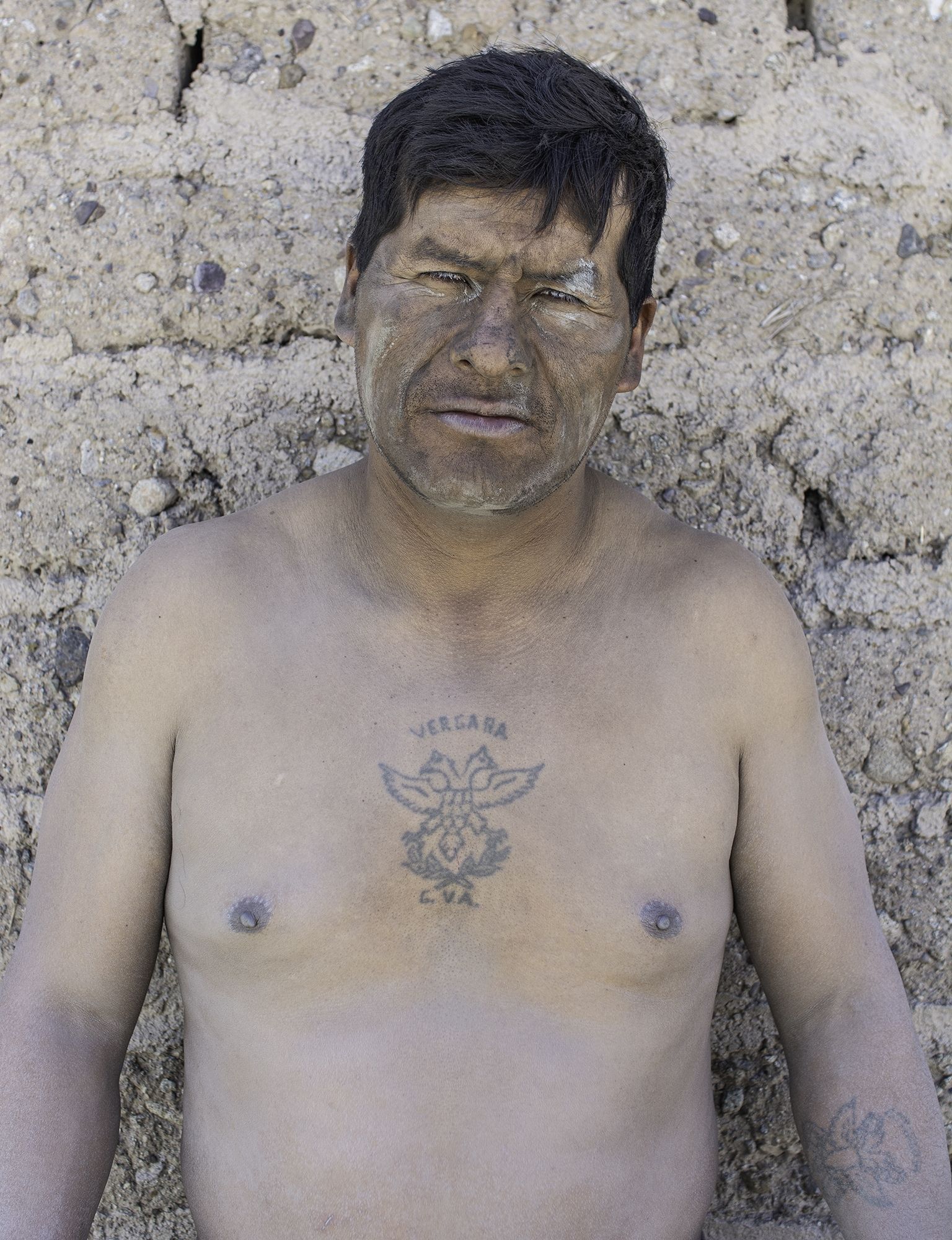 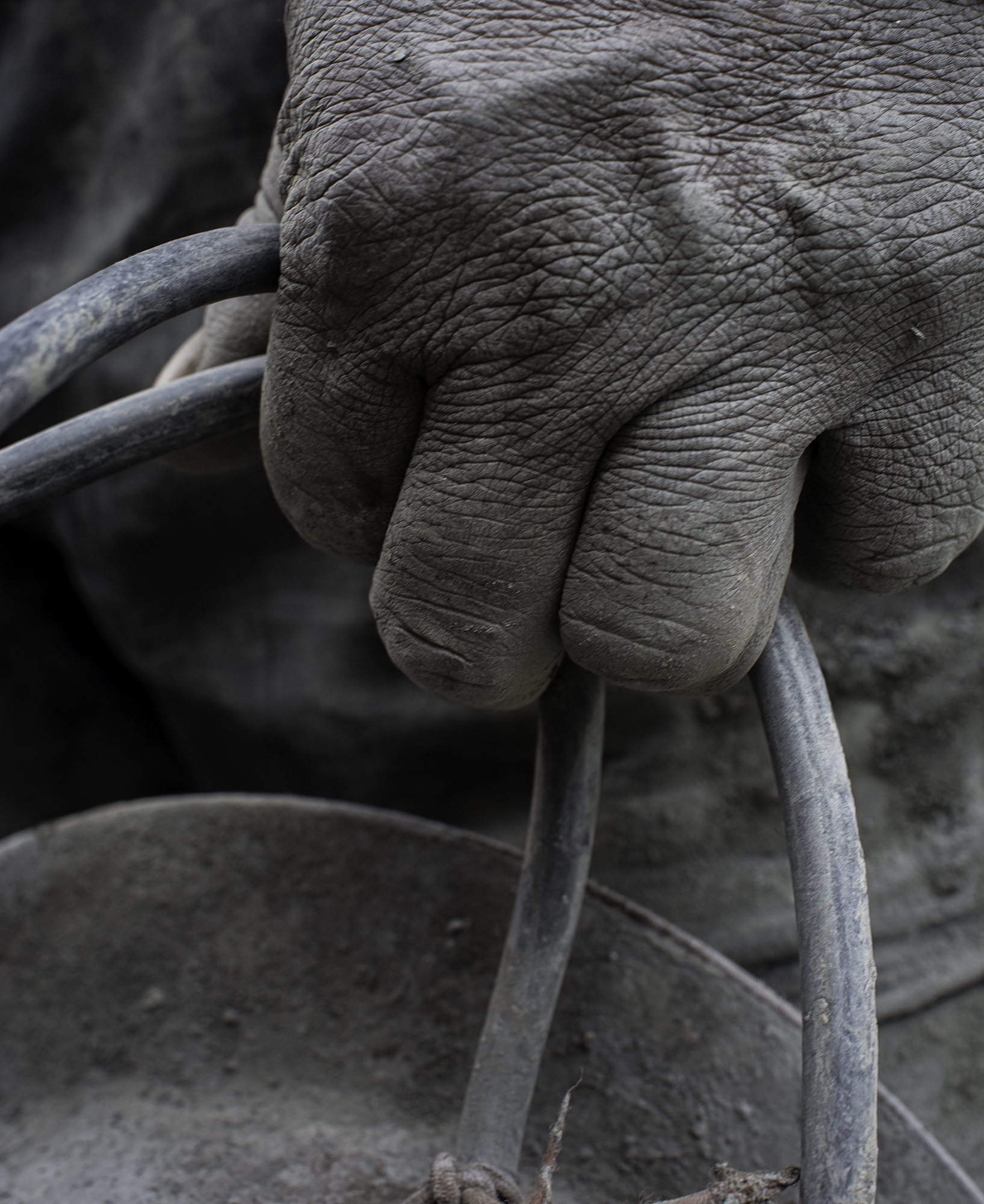 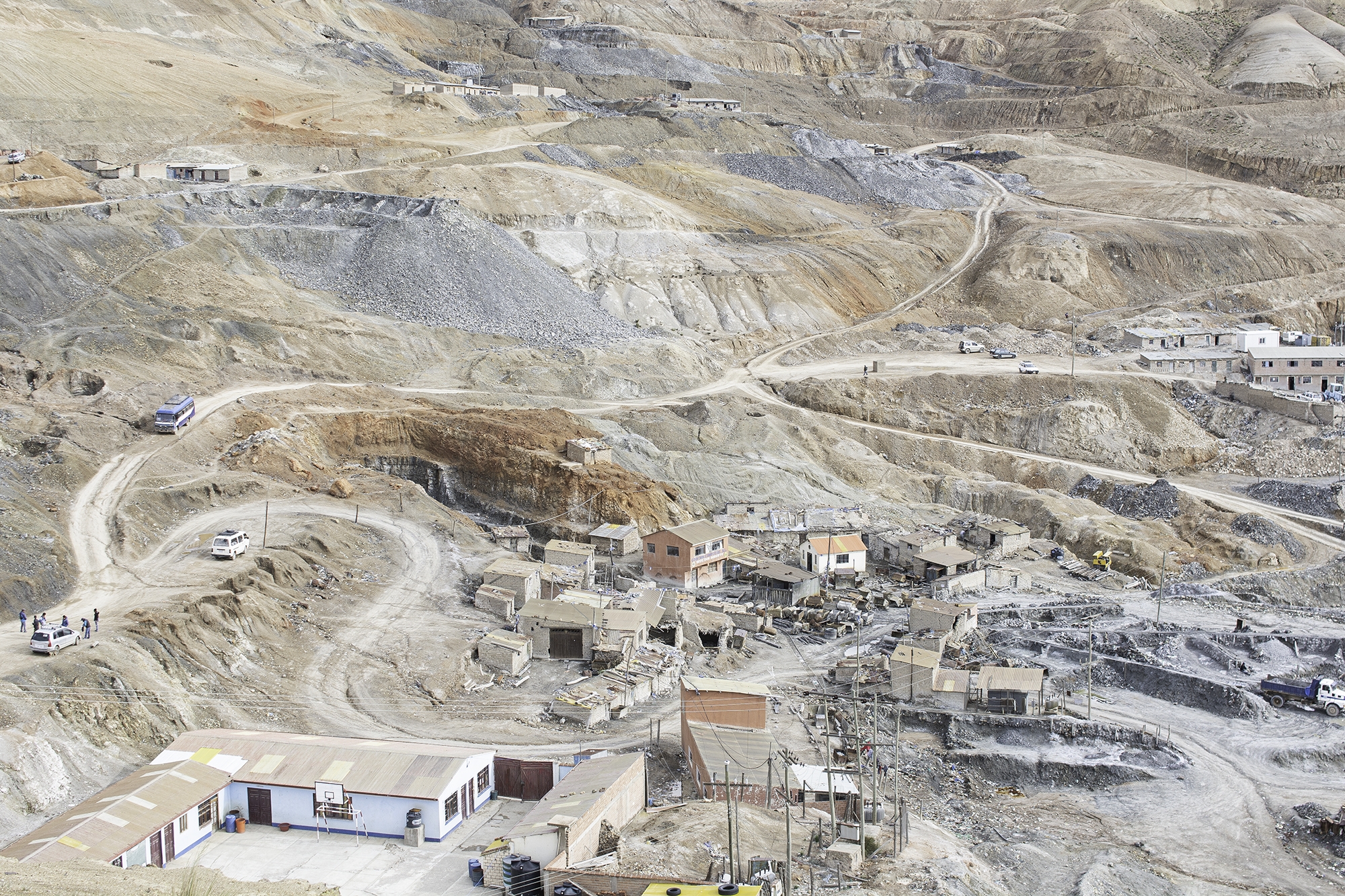 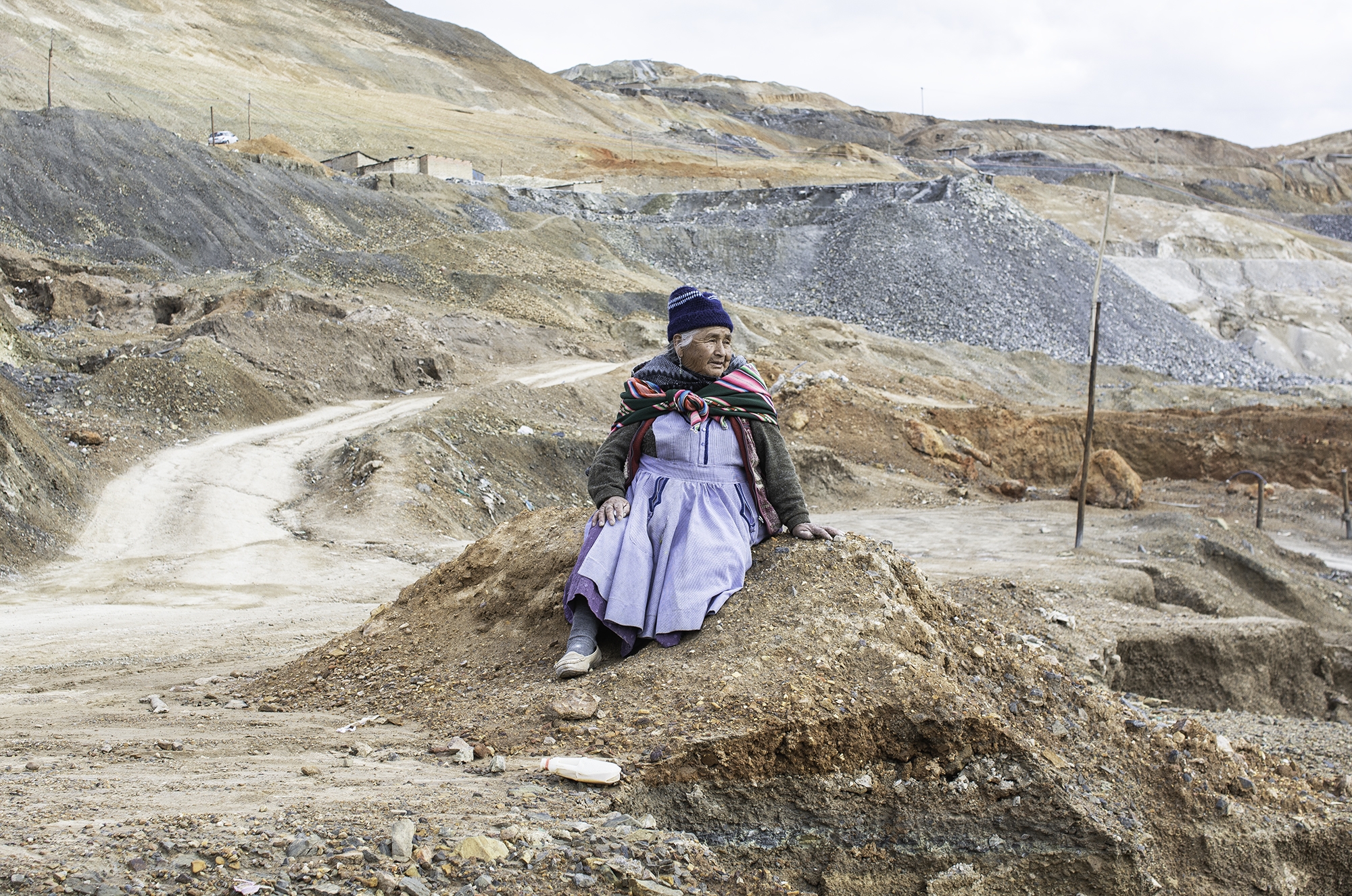 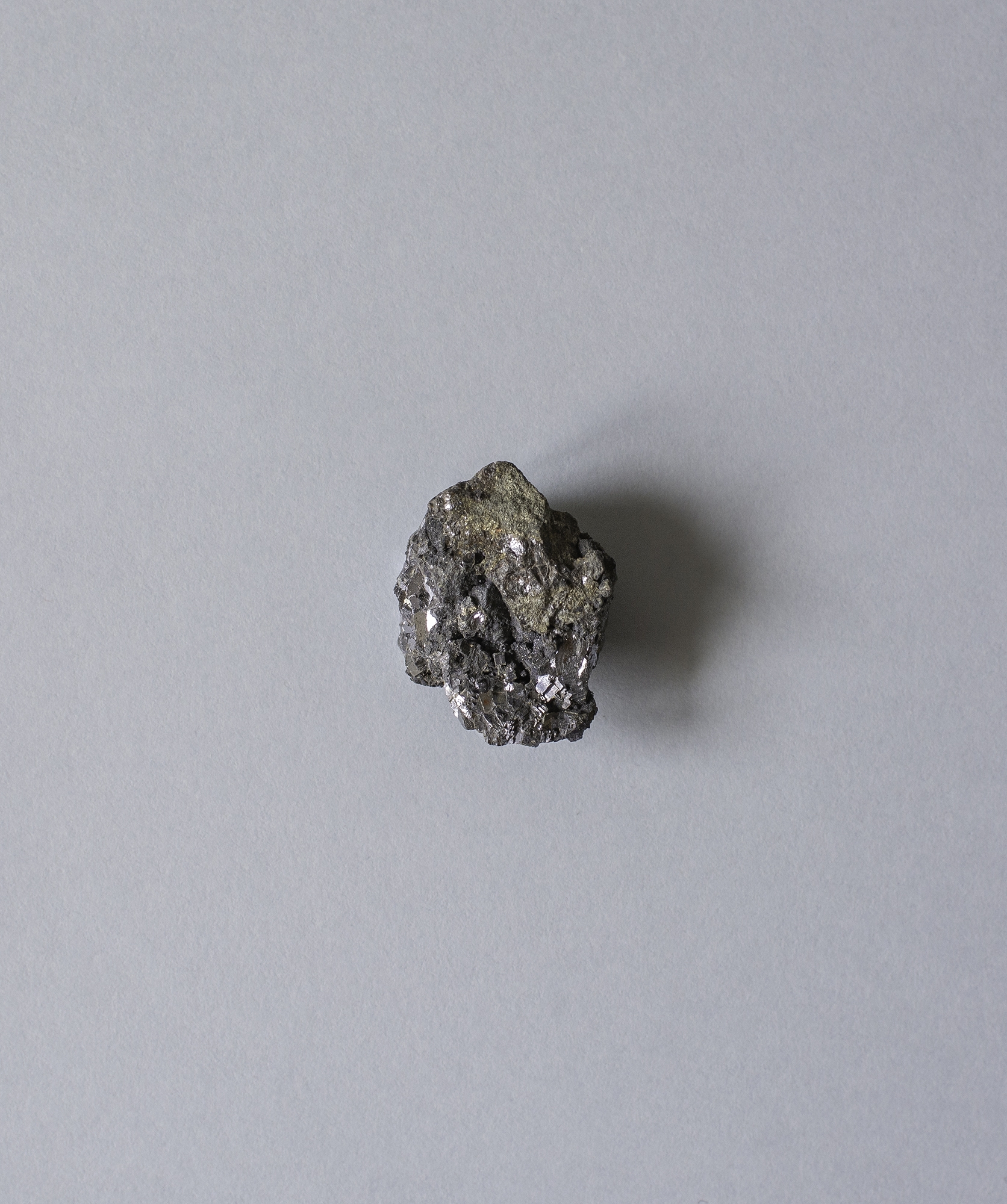