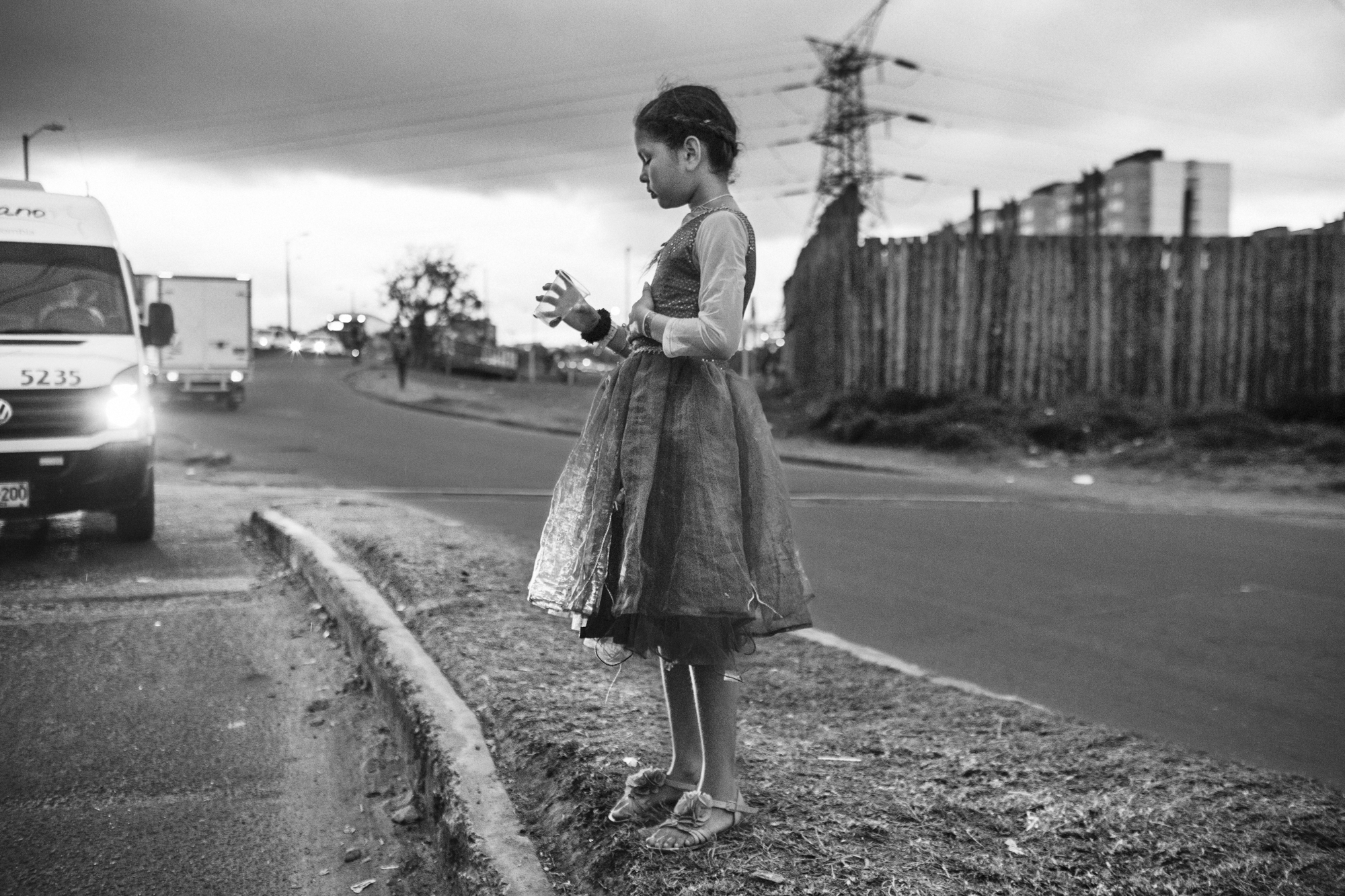 This project chronicles the epic journey of the Venezuelan migrants, driven by desperation and hunger, at the stake of forces beyond their control. Two years ago, I decided to document their story and self-funded the project Exodus. Spending weeks, and months at a time, in some of the border areas, I traveled alongside migrants who call themselves “the walkers.” They were taking a long journey from the eastern Colombian border, through the Andes, up to the capital city, Bogotá. This series of photographs is the result of the time spent with them. 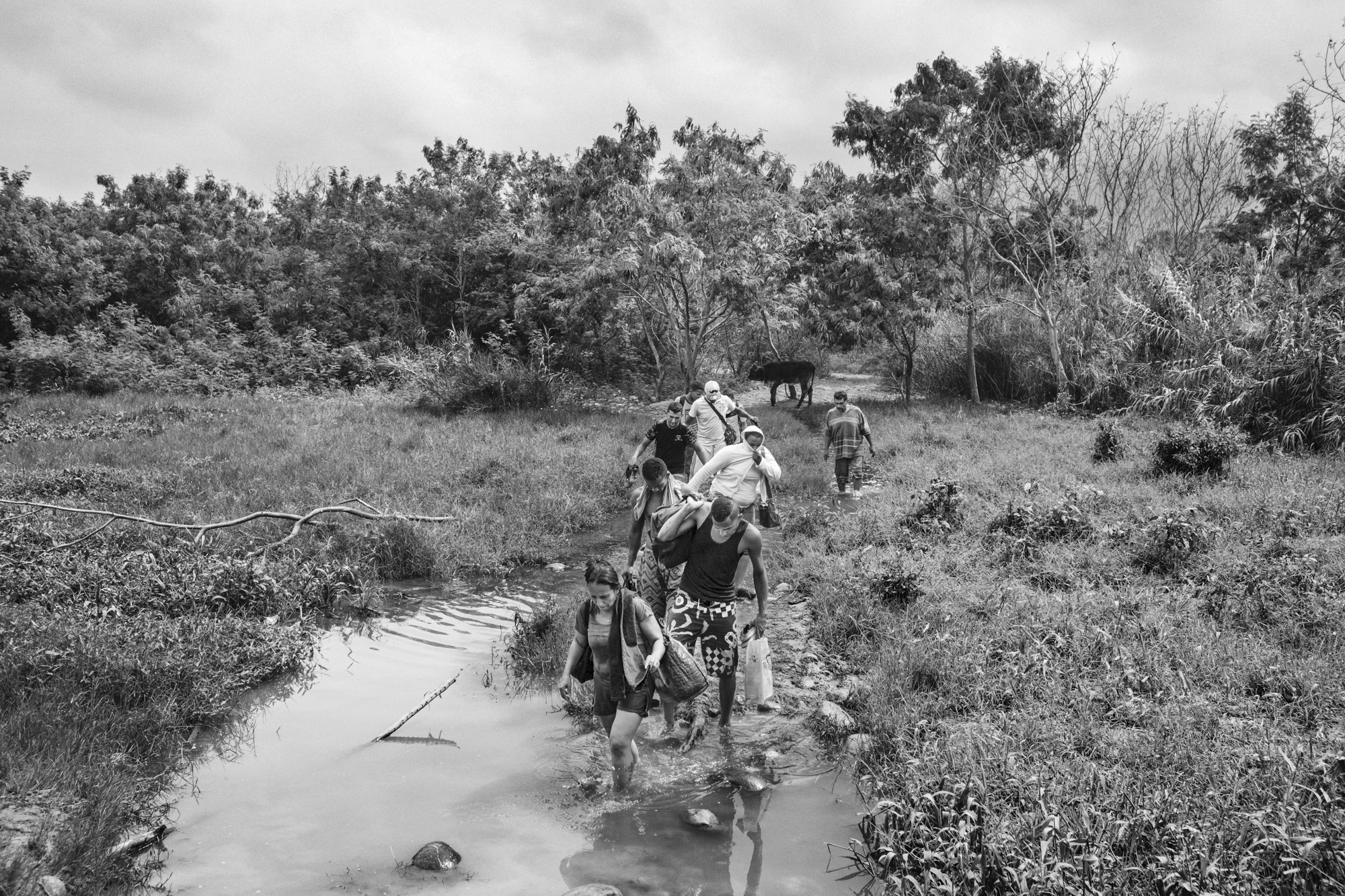 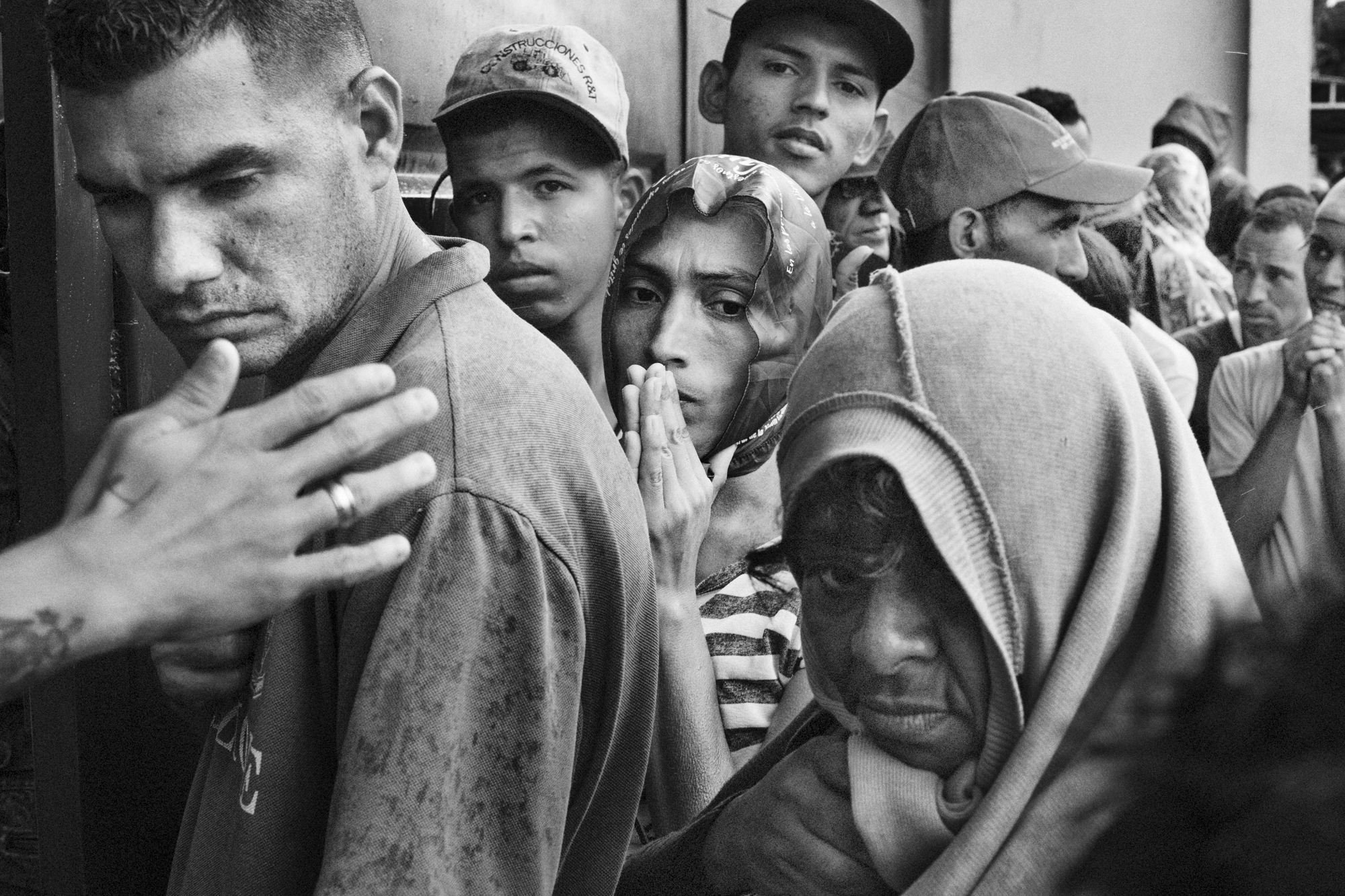 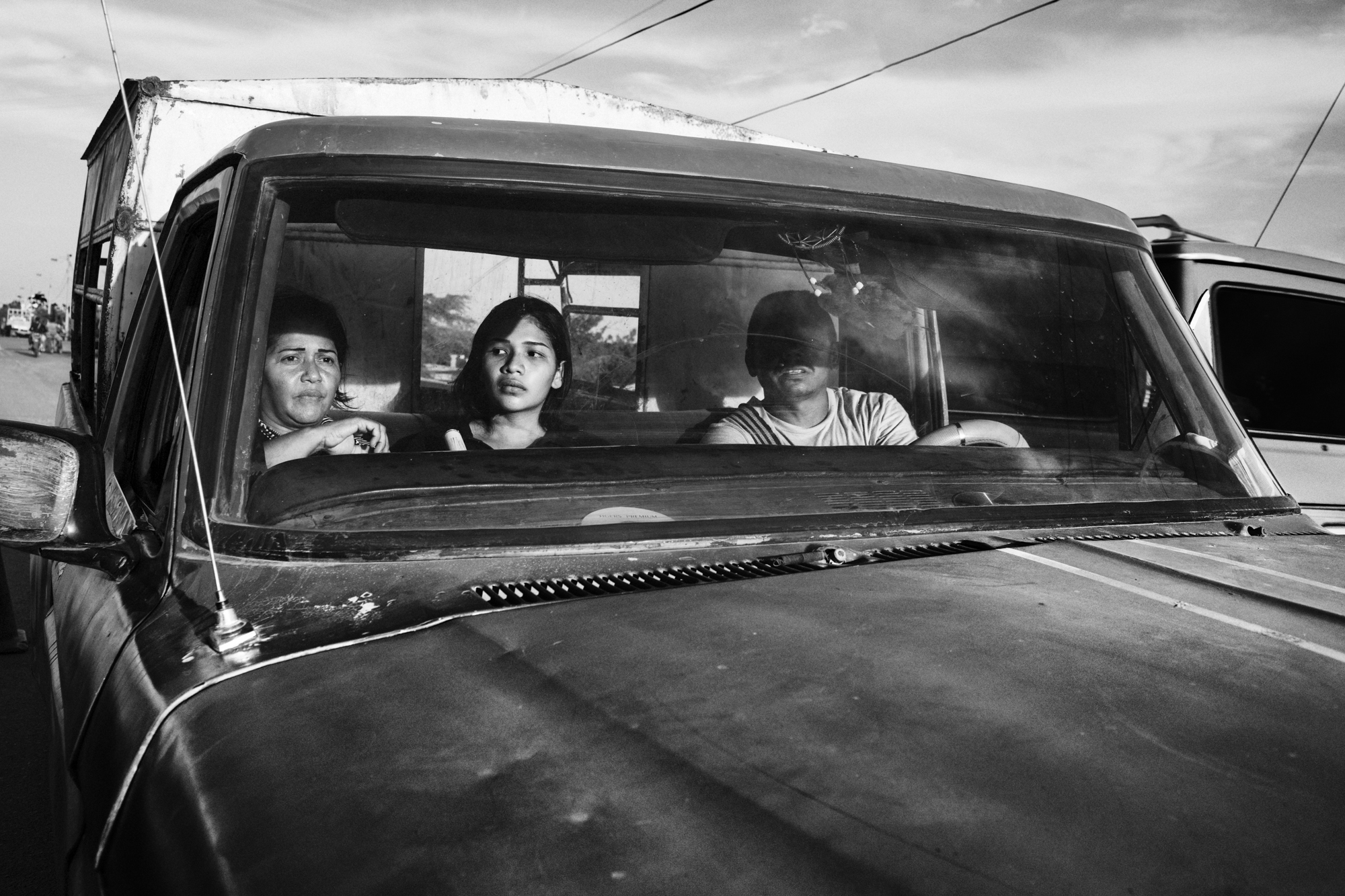 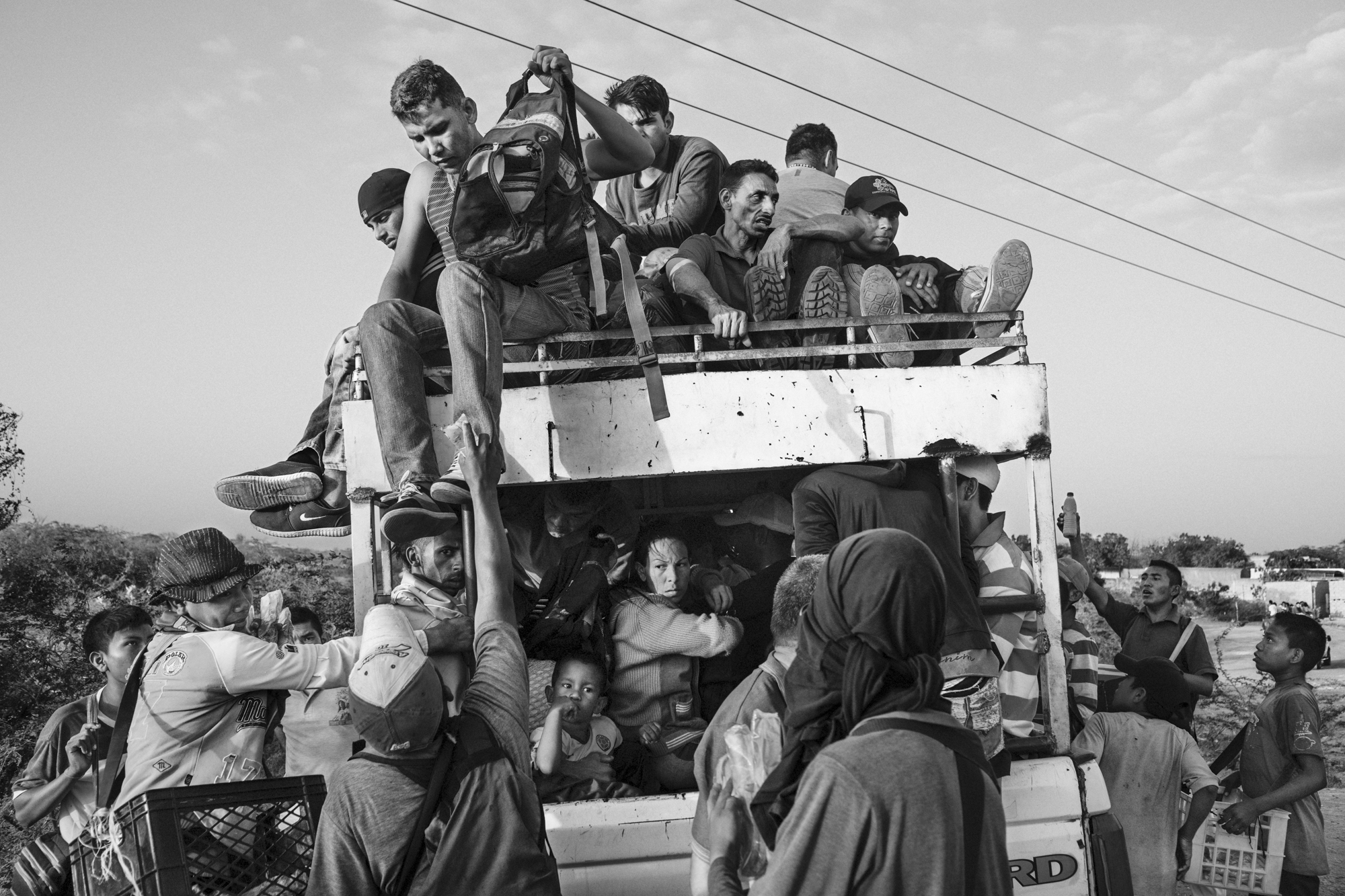 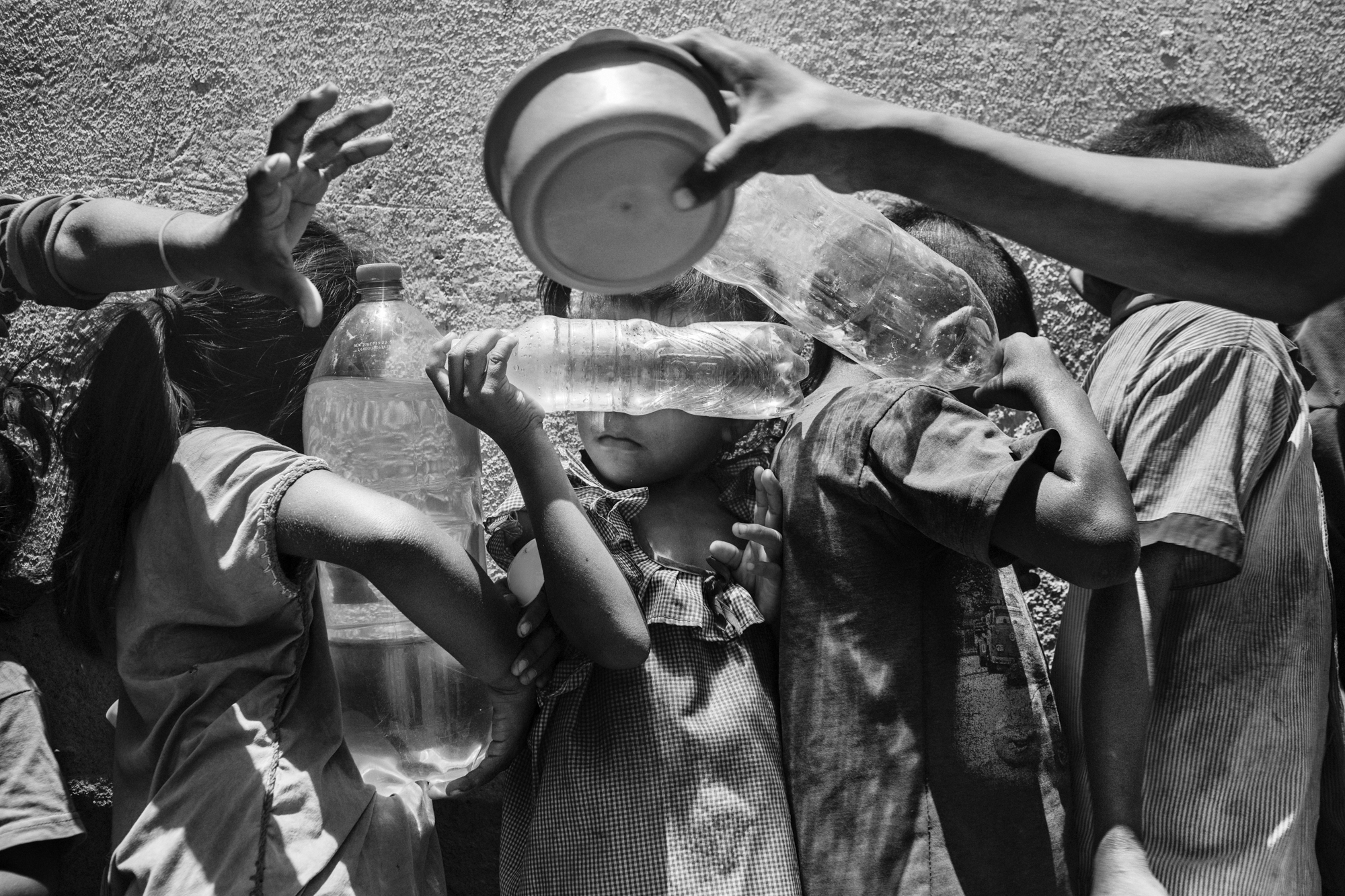 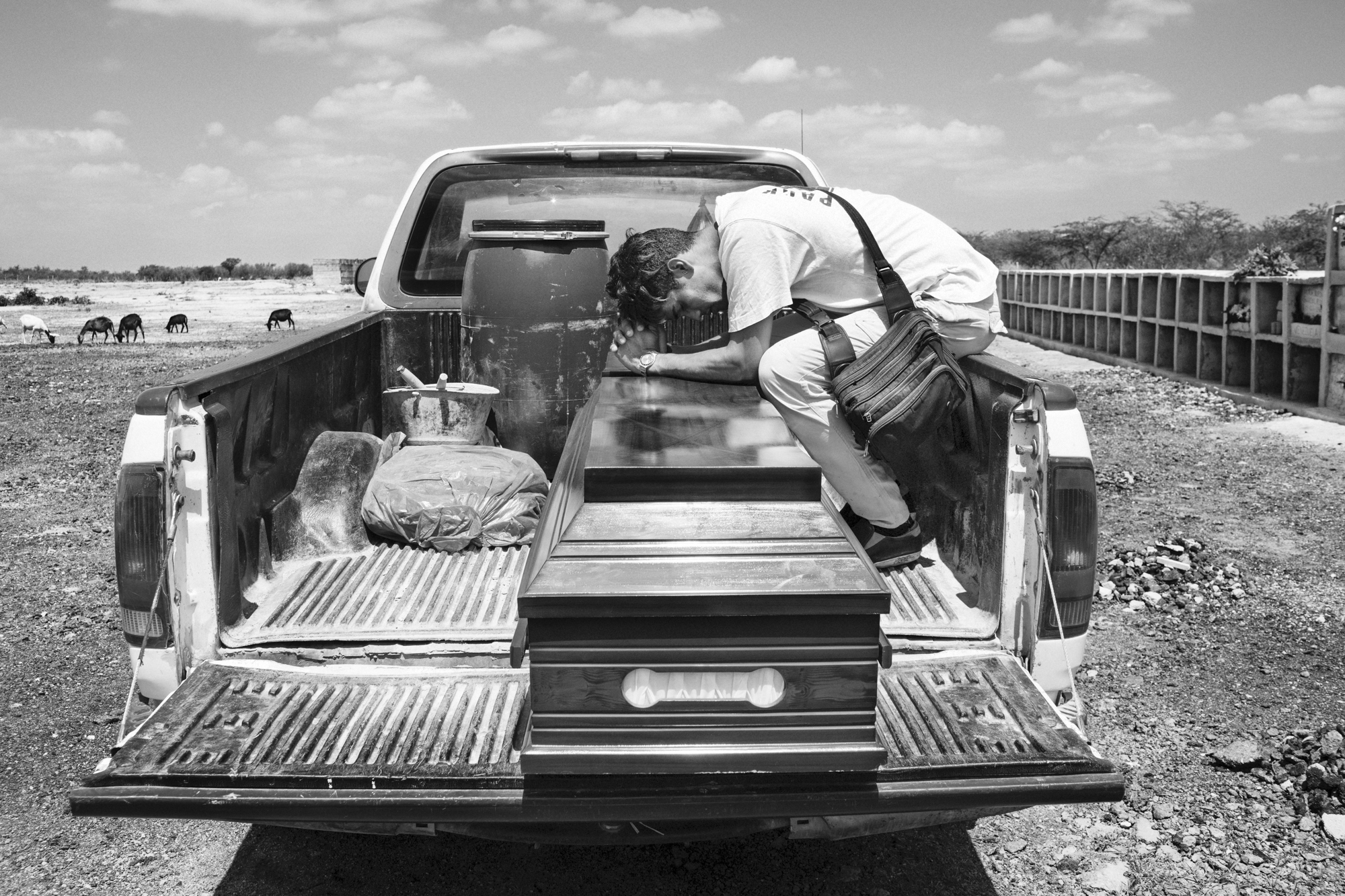 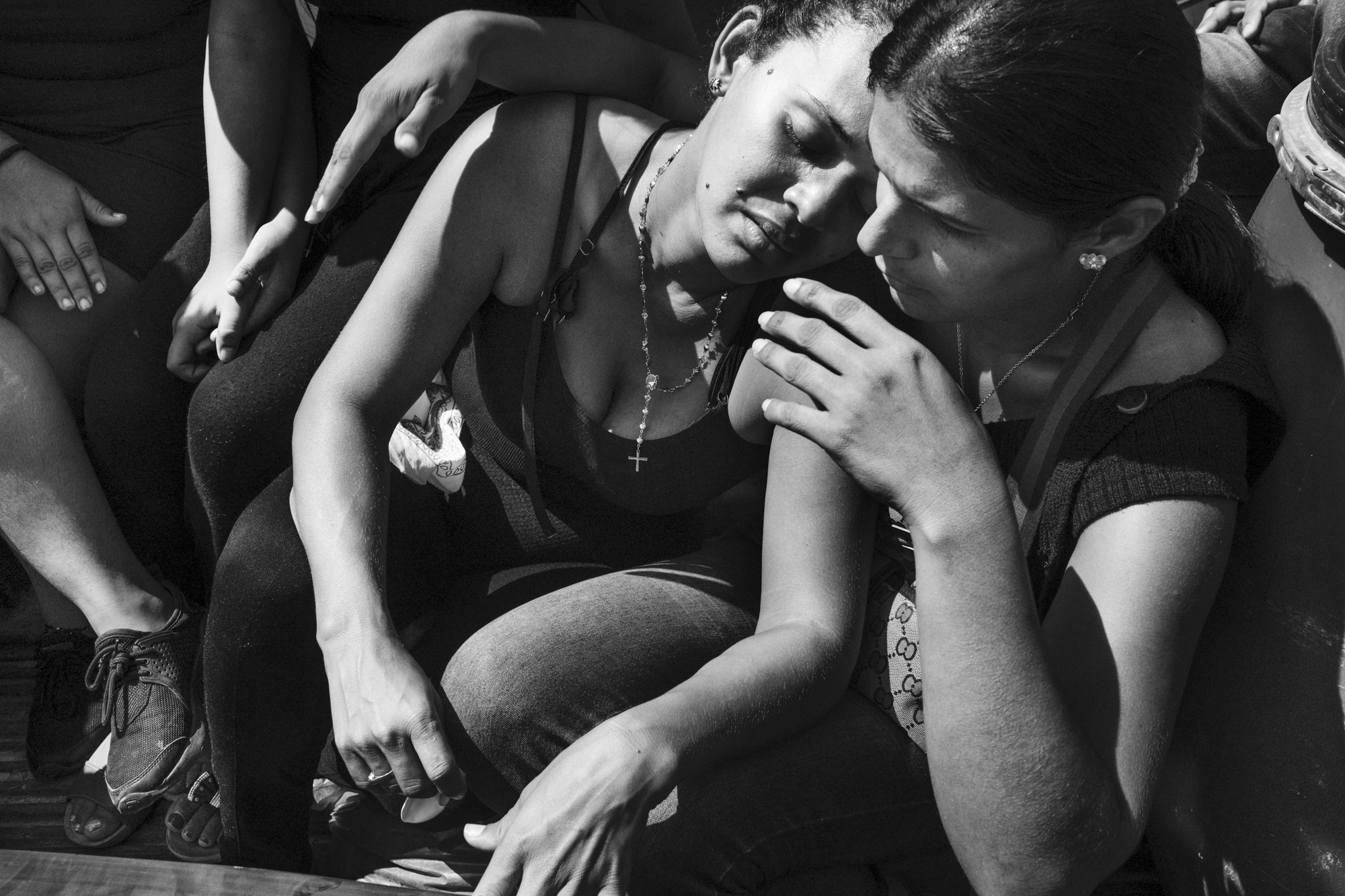 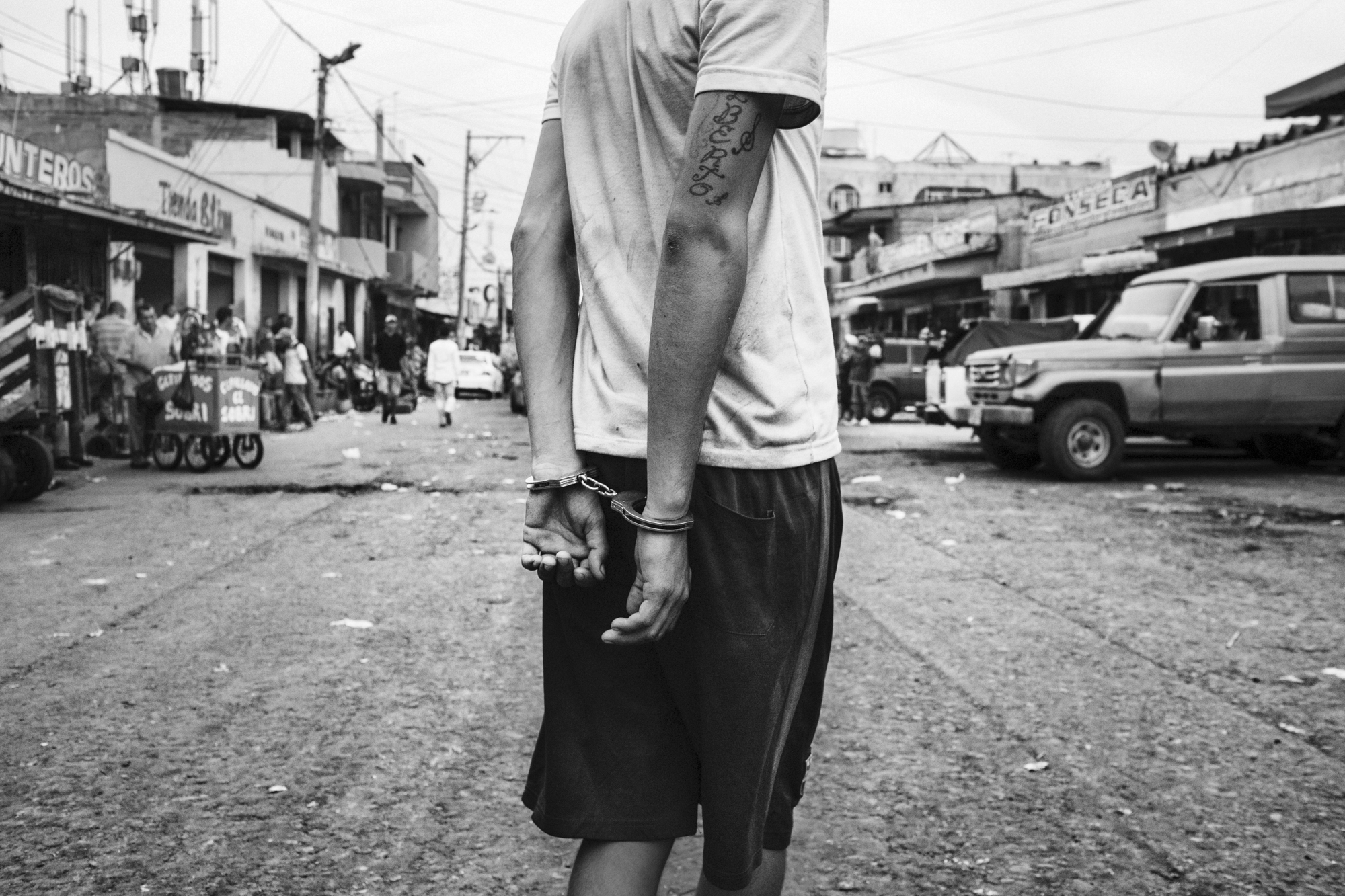 A political and socio-economic crisis in Venezuela, from 2016 onwards, led to an increasing outflow of migrants from the country. Venezuelans said they were compelled to leave for reasons of insecurity and violence, lack of access to food, medicine, essential services, and loss of income due to the political situation. Colombia feels the impact of this exodus most keenly. According to the UNHCR, by October 2019 approximately 4.5 million Venezuelans had left the country, of which 1.6 million were in Colombia. Others had moved through Colombia before going on to surrounding countries. Even though Venezuela officially closed its land border with Colombia in February, around 300 clandestine crossing points remained active. More than half of Venezuelan migrants in Colombia lacked regular status, and so had no access to health, education, or legal employment. Charity organizations and NGOs helped supply people with medical attention and food, but many ended up in informal settlements or living on the streets. Early in 2020, the Colombian government announced two new Special Stay Permits that would allow more than 100,000 Venezuelans to stay and work in the country and ruled that children born in the country to Venezuelan parents could acquire Colombian nationality, but vast numbers of people remain dispossessed.