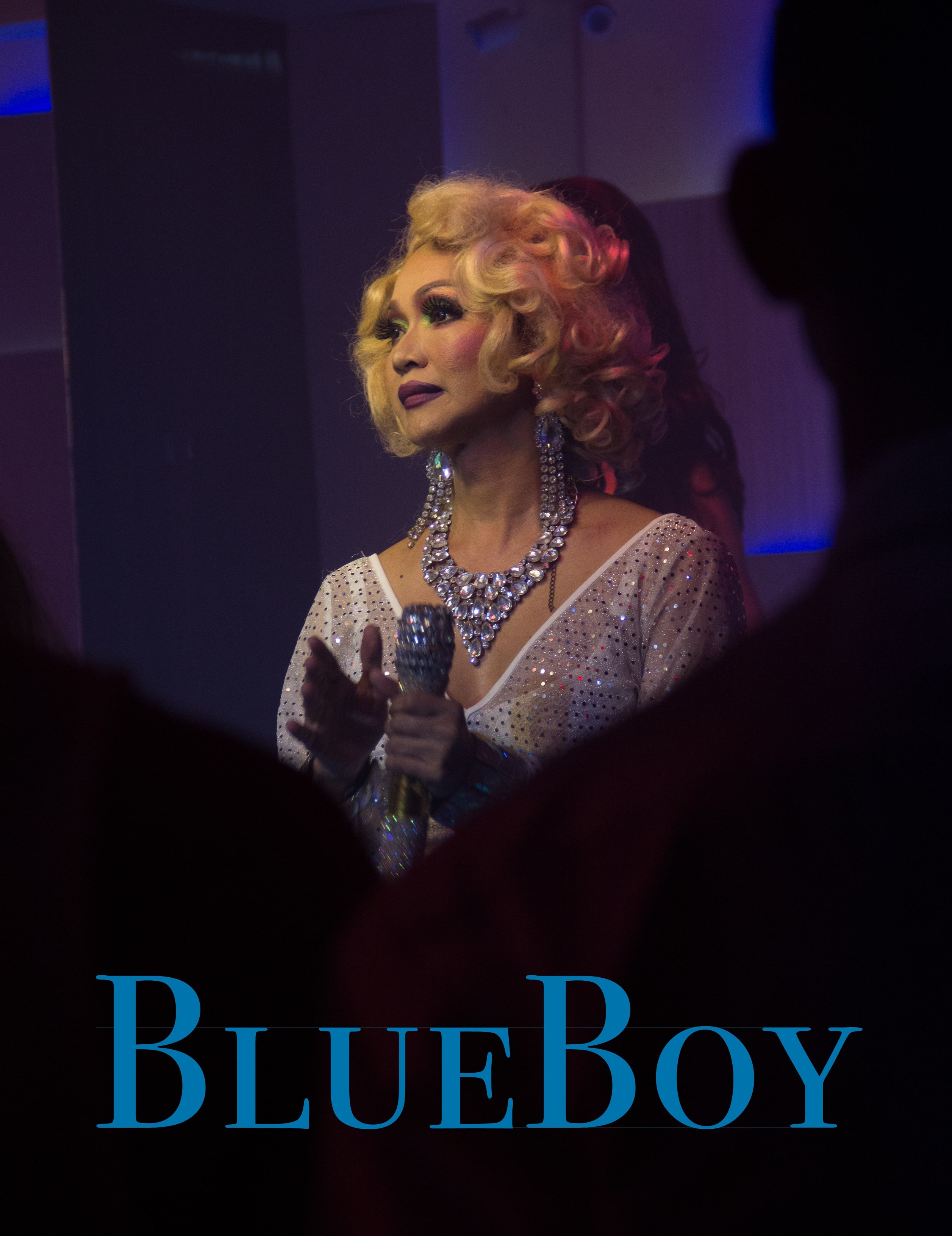 “ONE MUST REMEMBER THAT IT IS FORBIDDEN FOR A MAN TO DRESS AS A WOMAN IN ISLAM.” 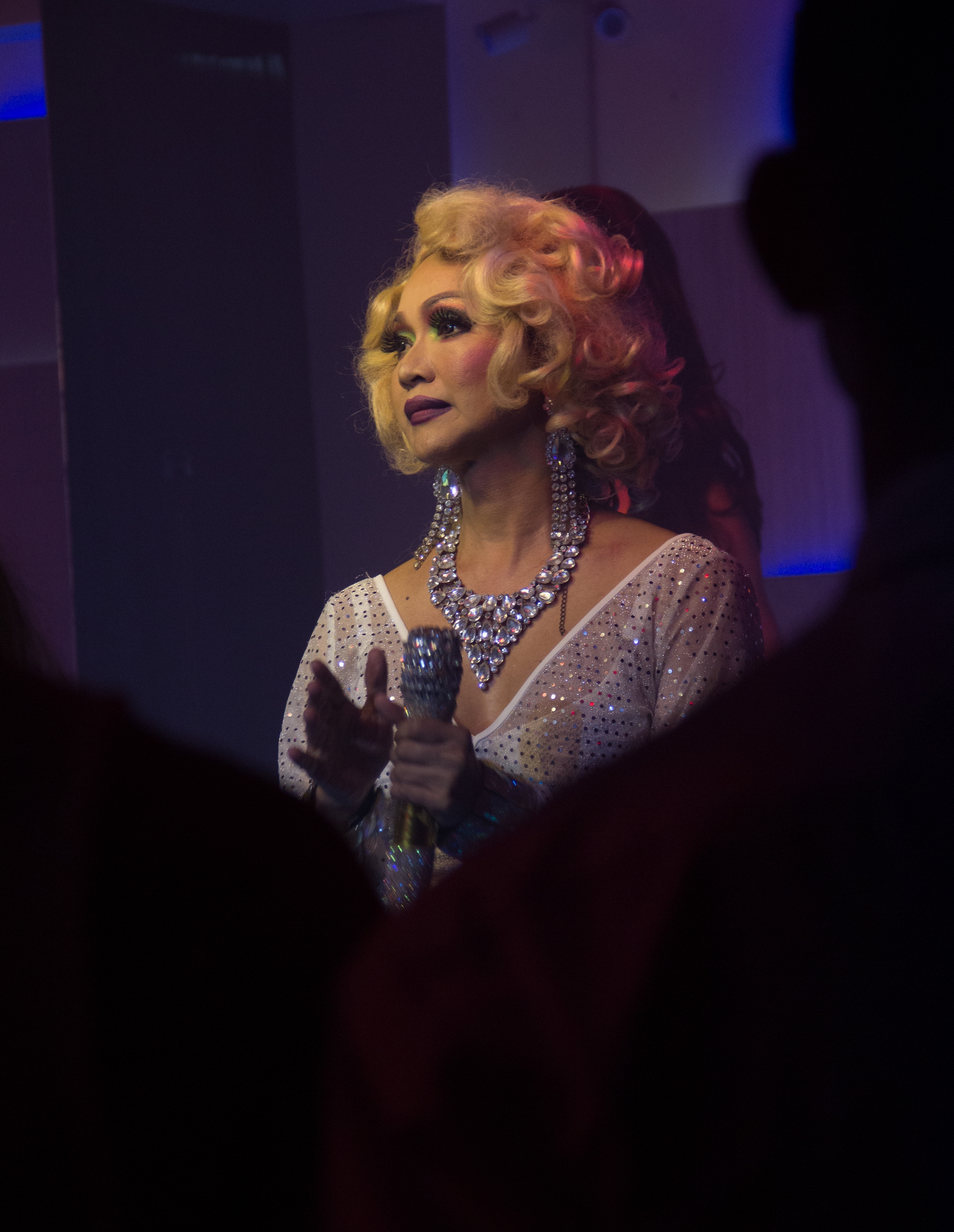 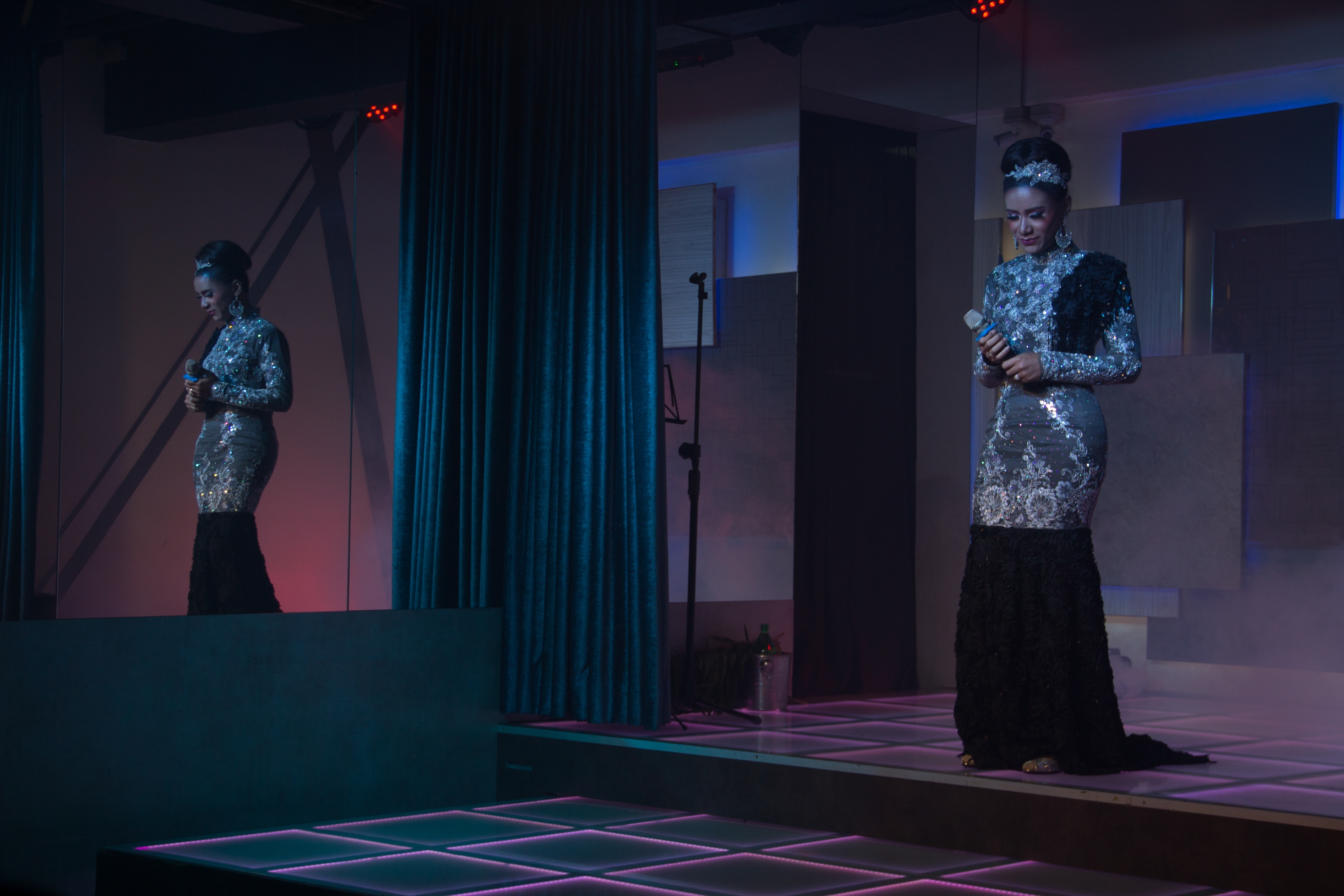 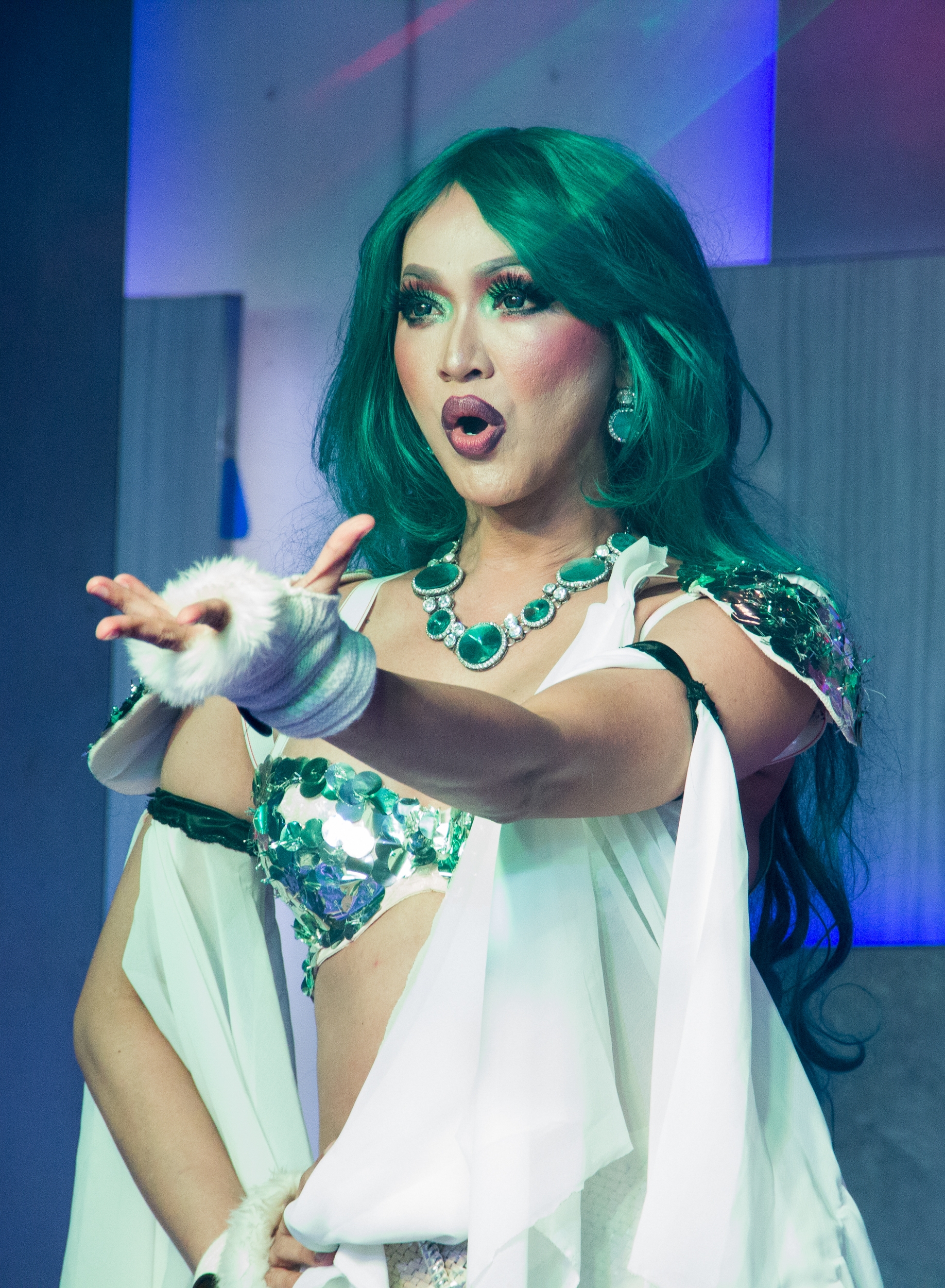 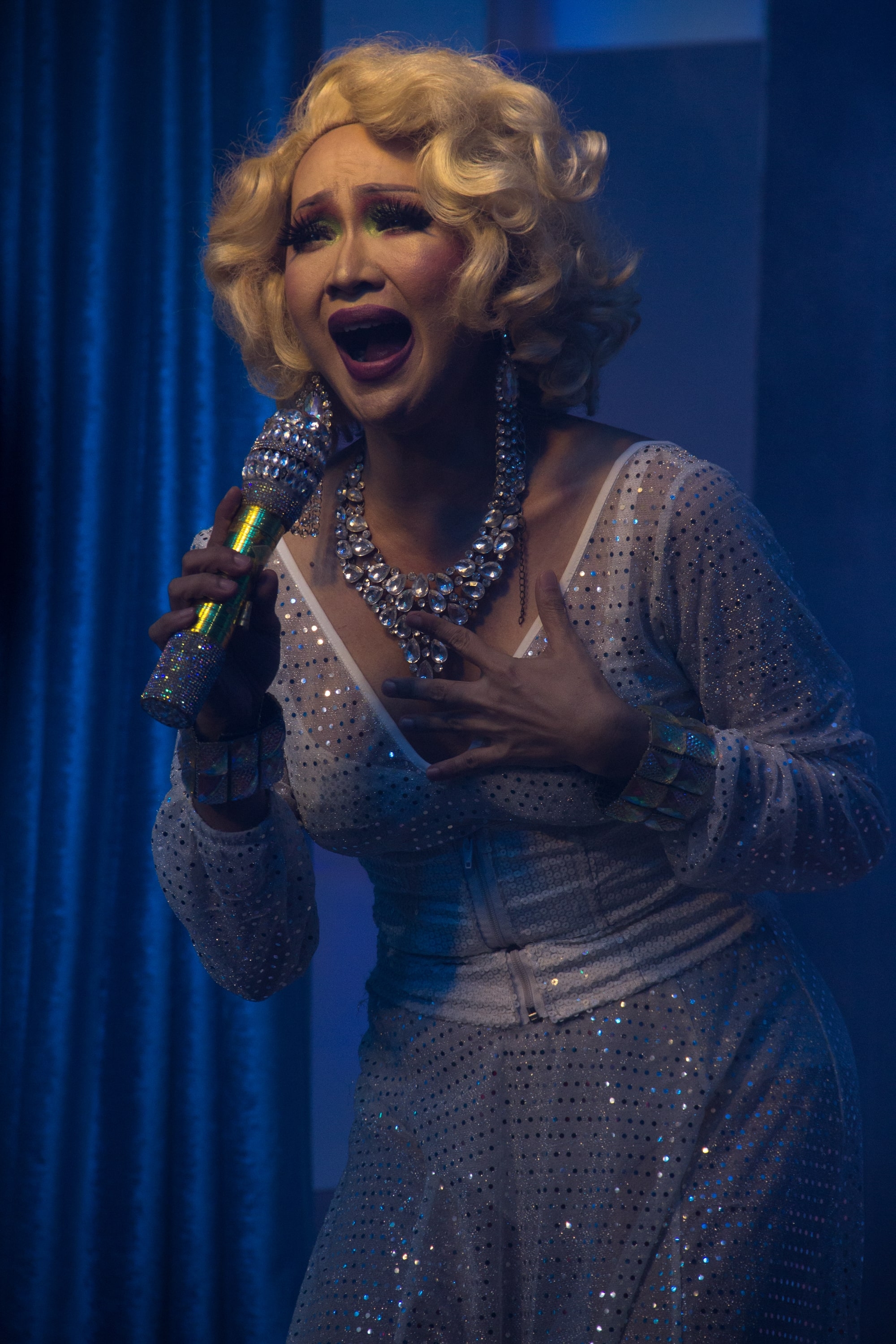 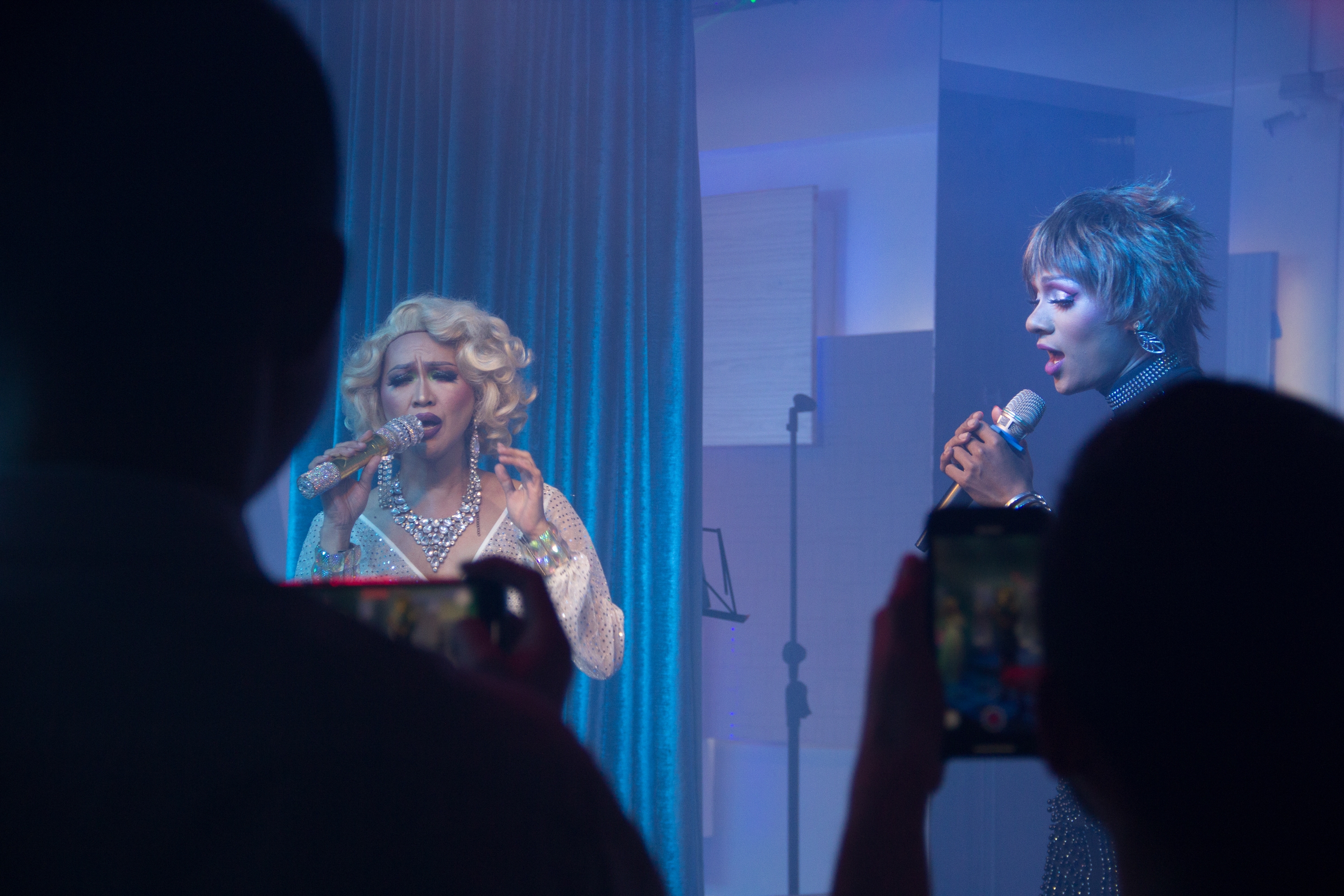 Past the prostitutes lurking on the corners opposite the Grand Millennium Hotel, down a dark alleyway, away from the hustle and bustle of the main street of Bukit Bintang, is where one will find the safe-haven of the BlueBoy Discotheque. Down the rabbit hole and into the world of wonderland... Welcome to one of the very few places in the capital of Malaysia where one from the LGBT community can come to embrace their freedom of expression and seek solace. The eccentric behaviour is shunned upon in the eyes of Islam and the Syariah “Sharia” Law. If caught, punishments can include high fines, imprisonment and public caning. A moment of silence for all of those who have suffered at the hands of abuse and violence due to their sexual orientation. The BlueBoy Discotheque has been holding its ground and has been standing strong for 40 years. It does not identify itself as a ‘gay bar’ as most have described and depicted it in the past. It identifies itself as a strictly clean and legitimate business where the performers are paid to perform the shows. "We cannot control the type of clientele we attract (referring to the LGBT community)".