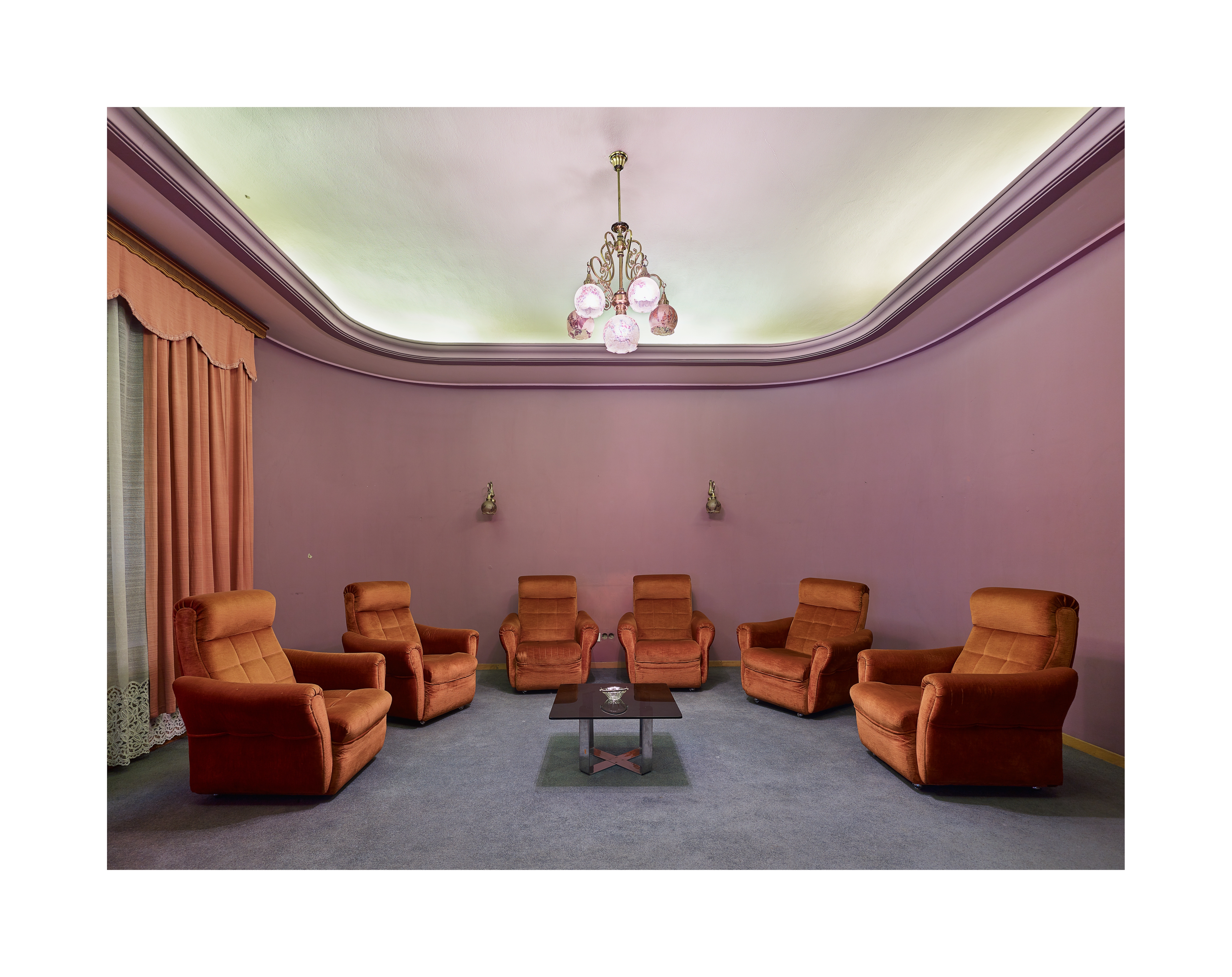 Enver Hoxha (Stalinist dictator of Albania in 1945-85) ruled over a starving population with unseen cruelty and led the country into political and economic isolation. Hoxha and his family lived in a luxurious, 4000 m2 villa in a secured area in Tirana. Today the building is still guarded and only used for rare governmental events. The untouched rooms give an unadulterated intimate glimpse into the dictator‘s life. The presence of the Hoxhas can be felt immediately. With this first ever professional documentation of the rooms I give an insight into the taboo area of a resolute dictatorship. 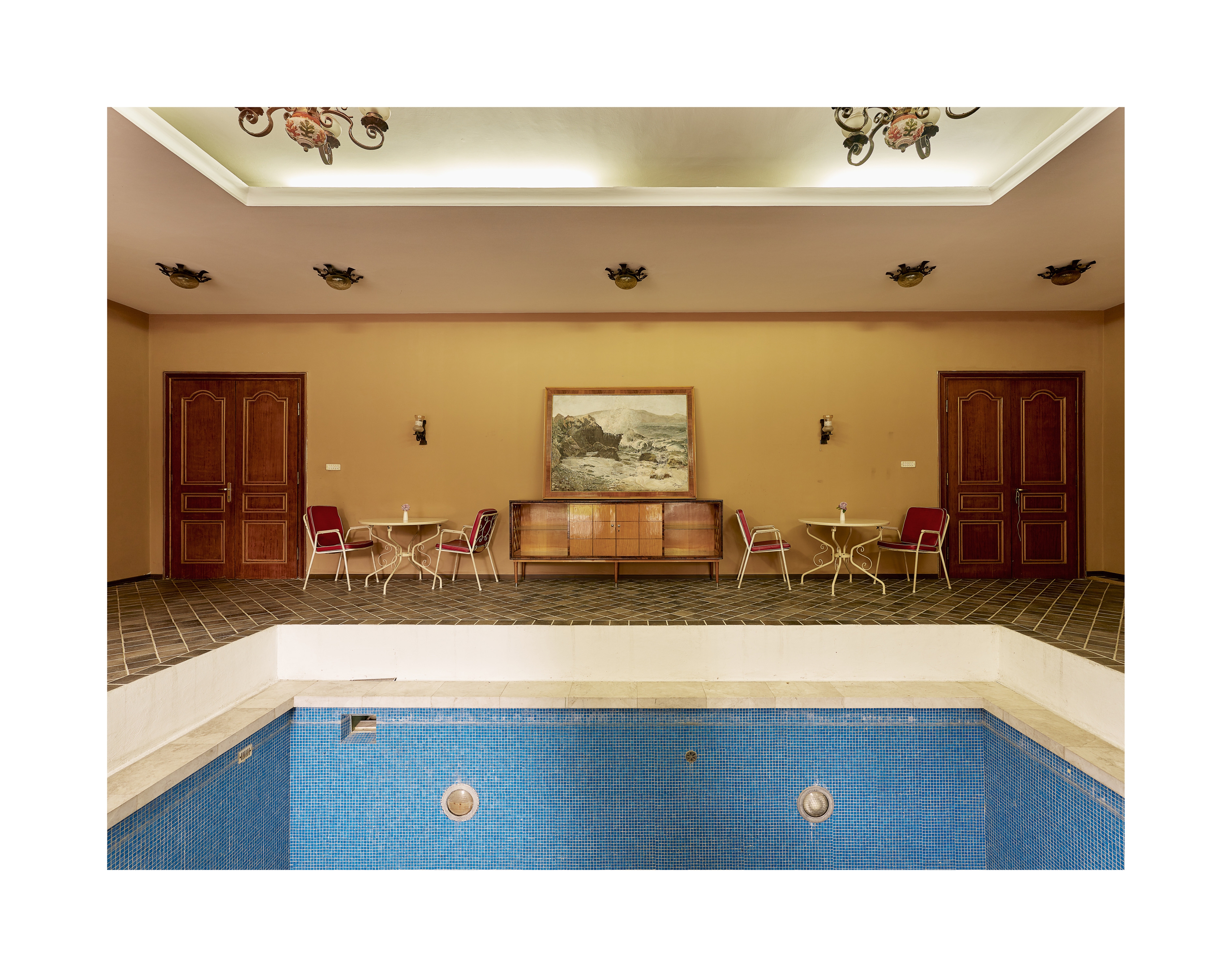 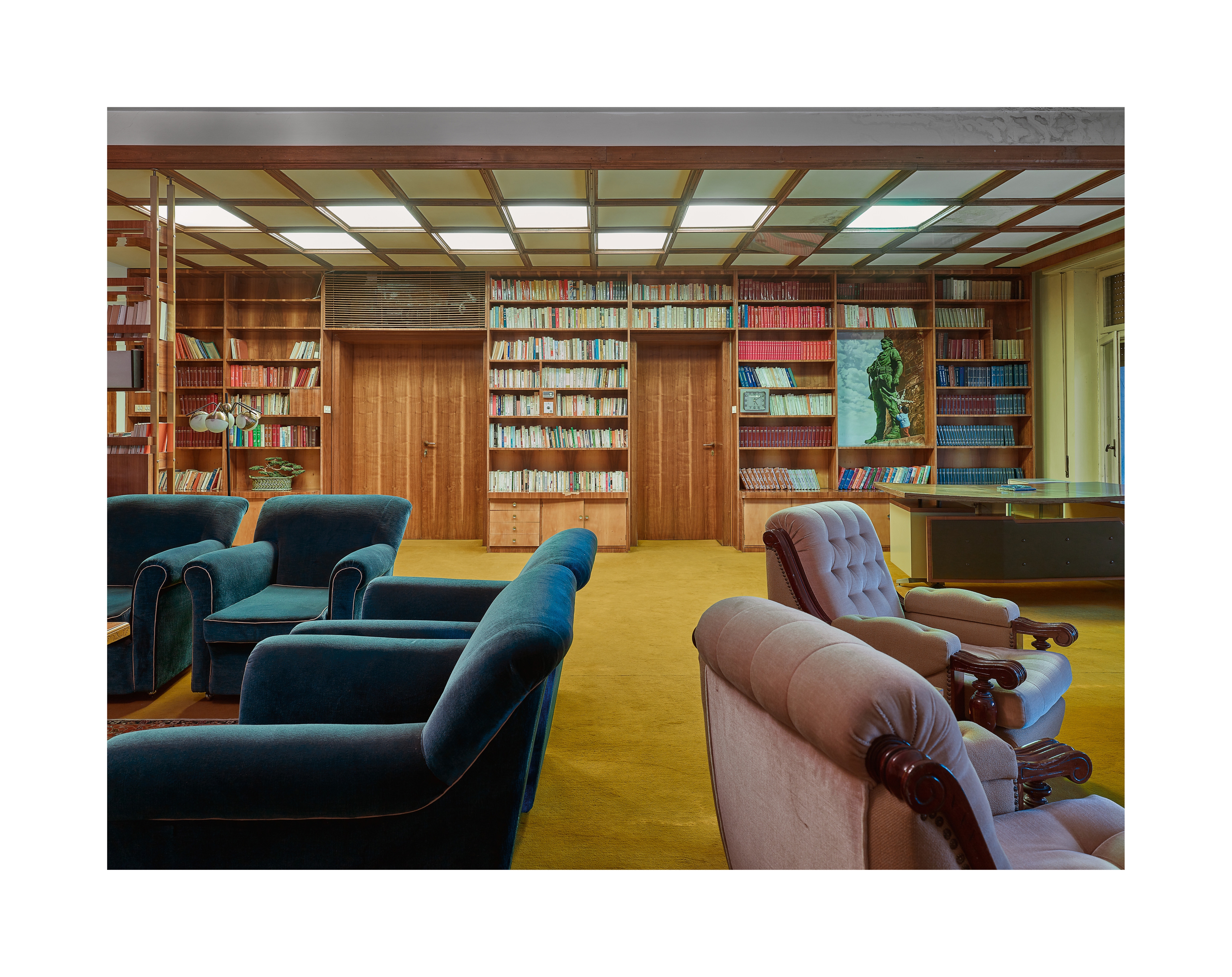 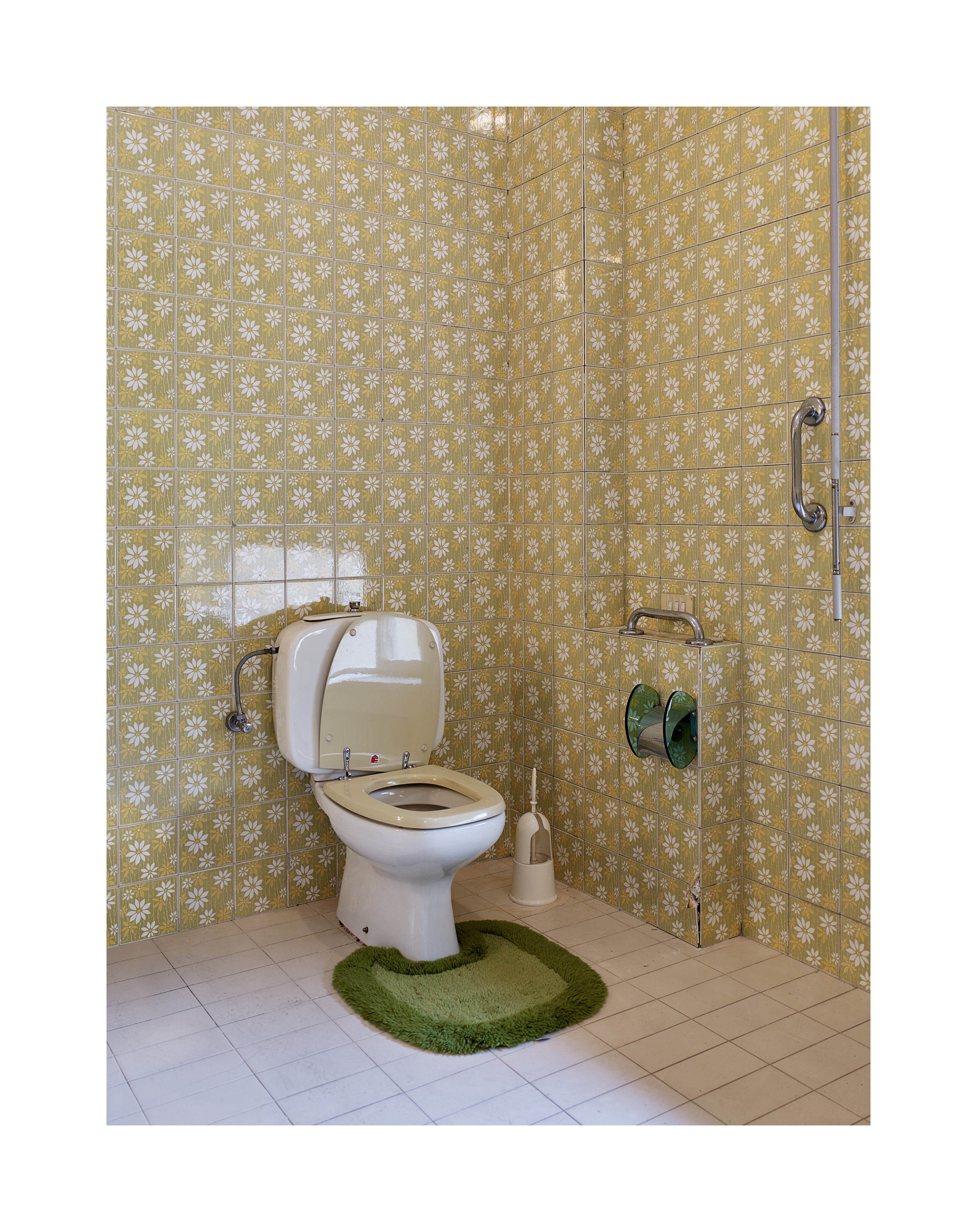 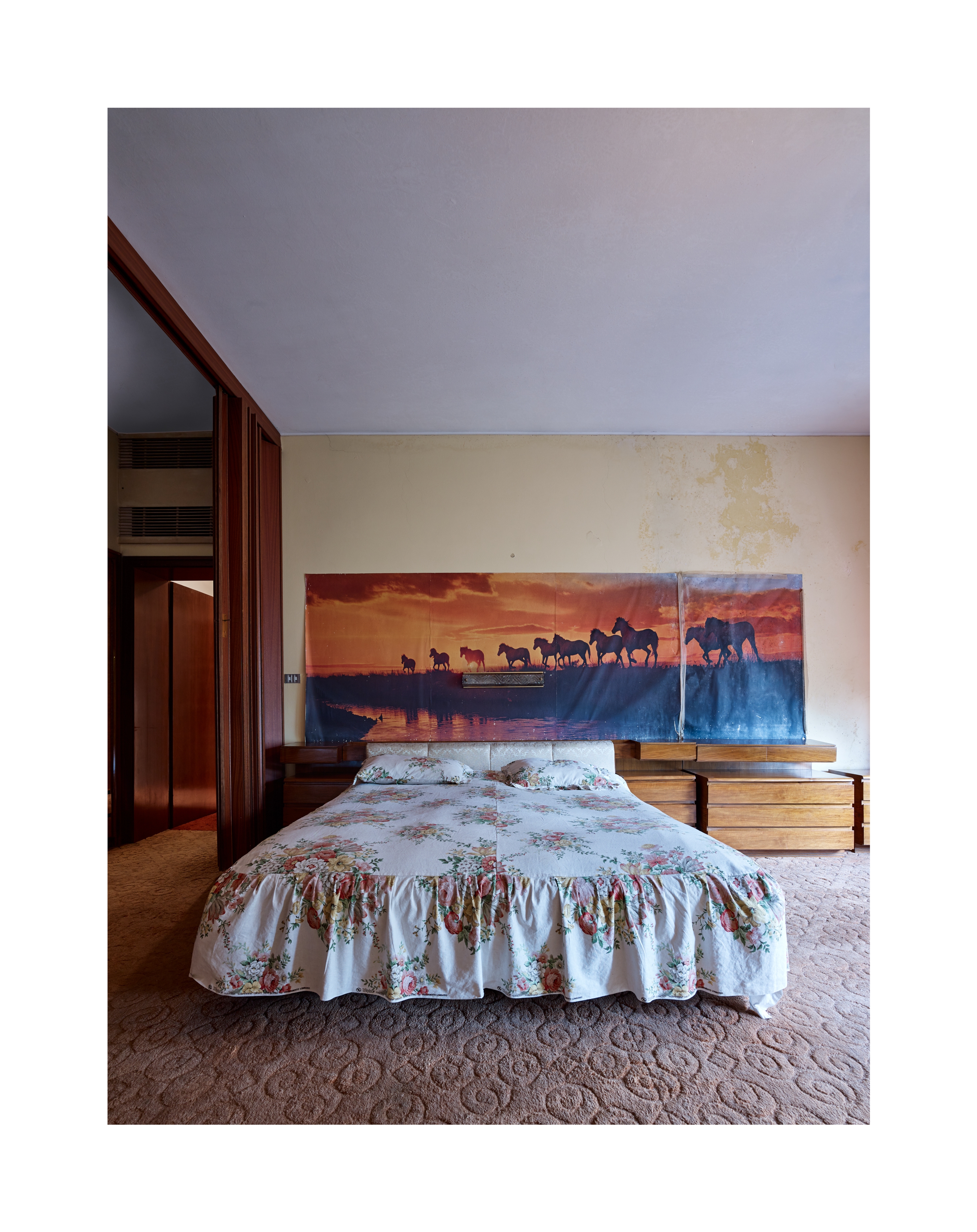 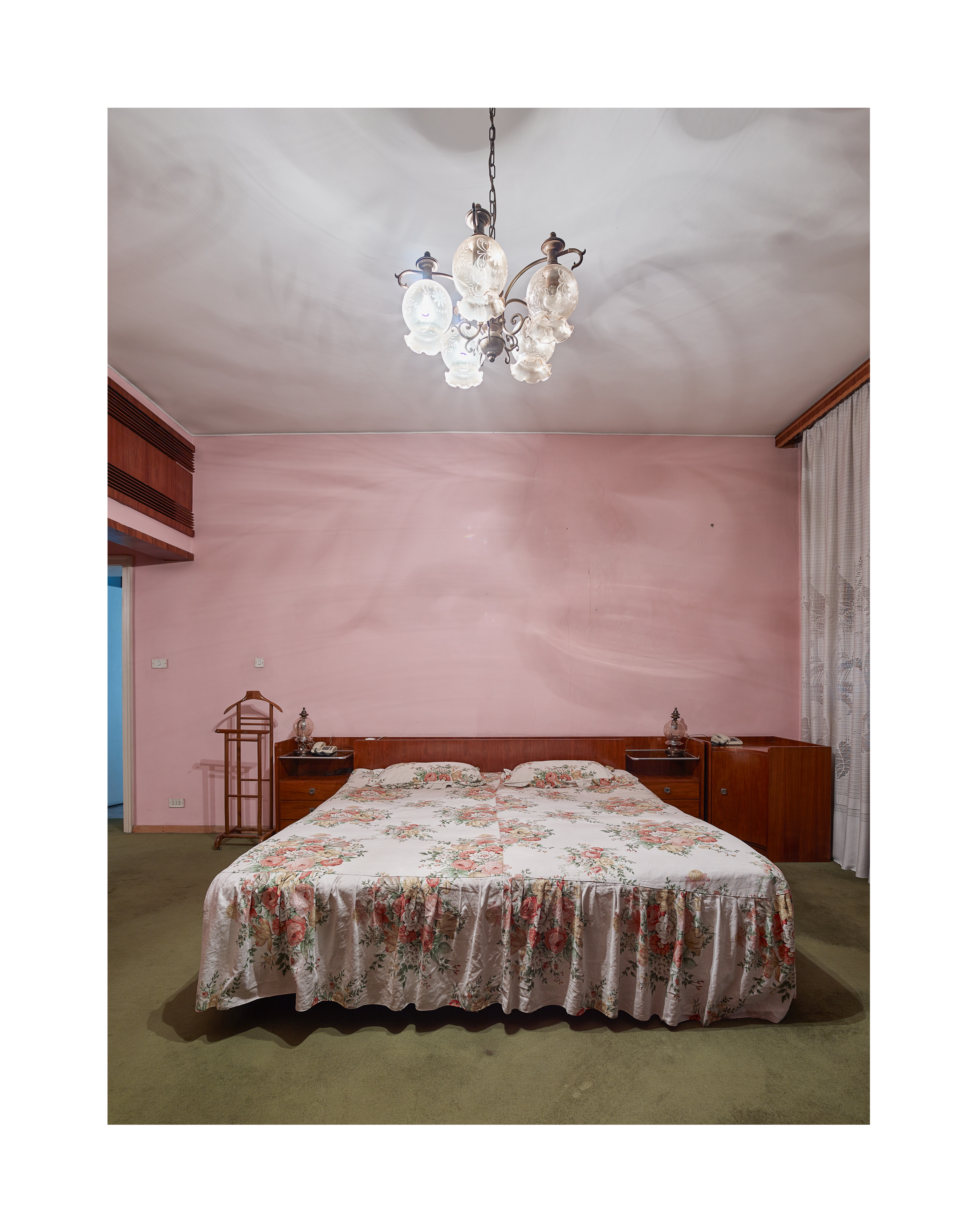 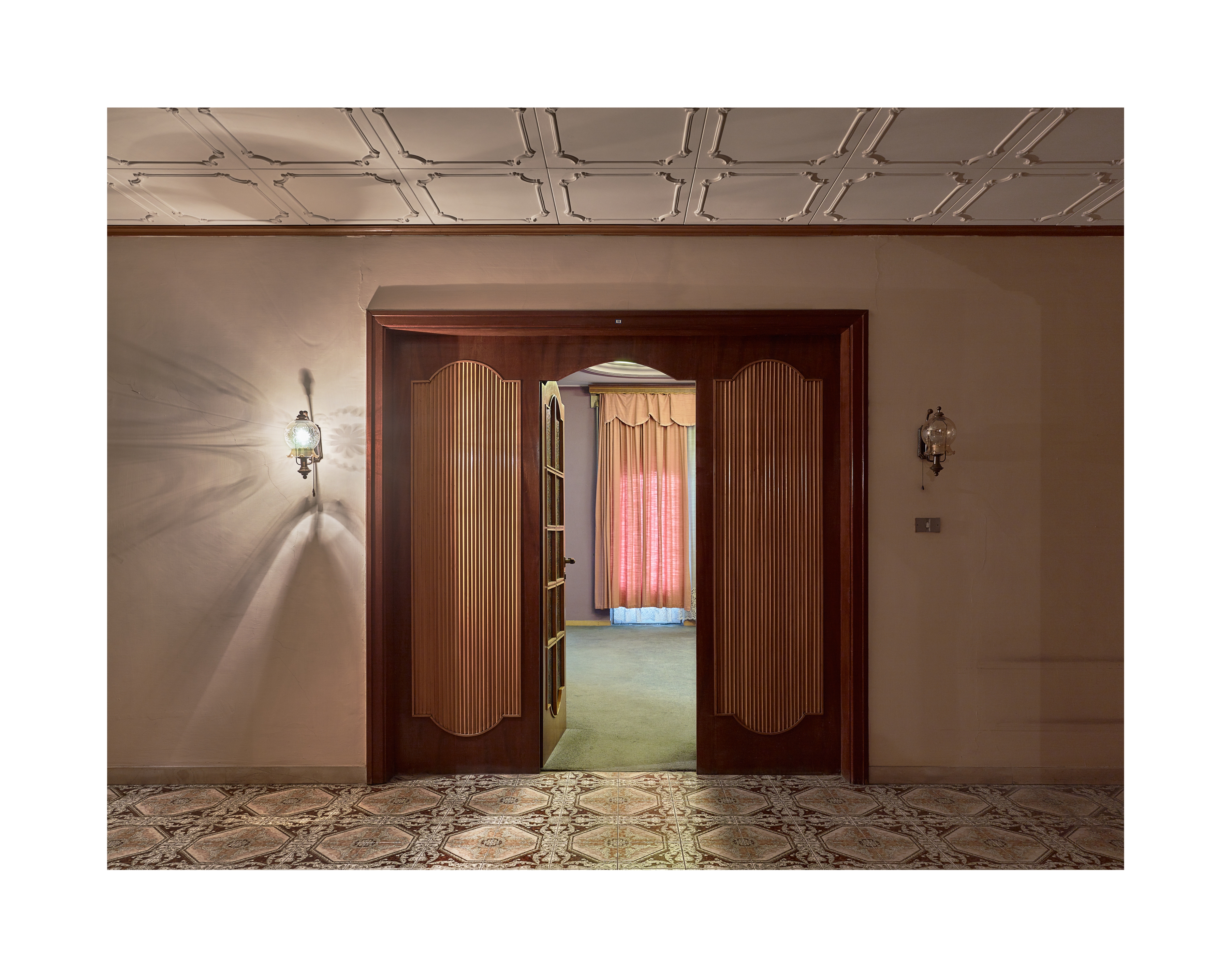 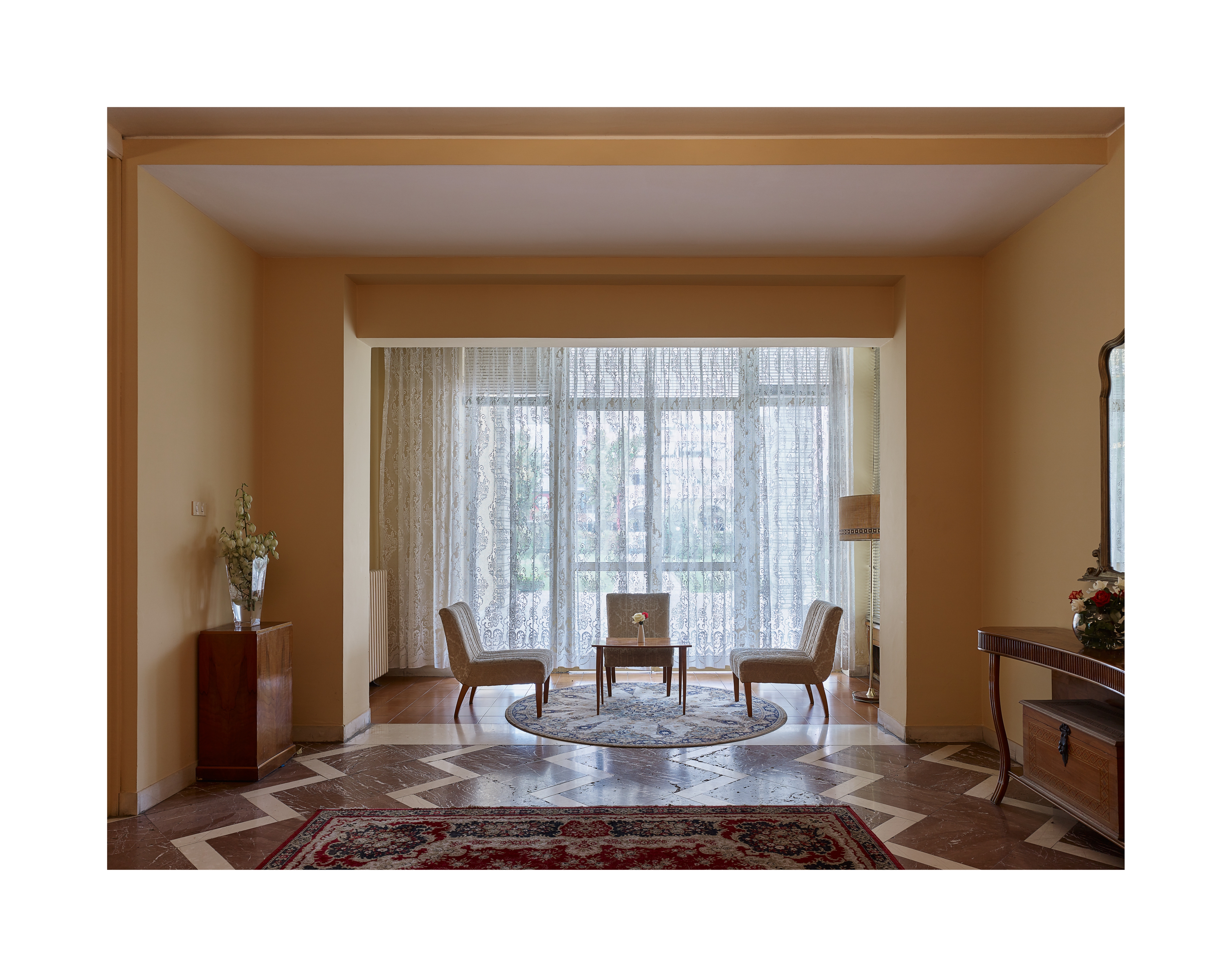 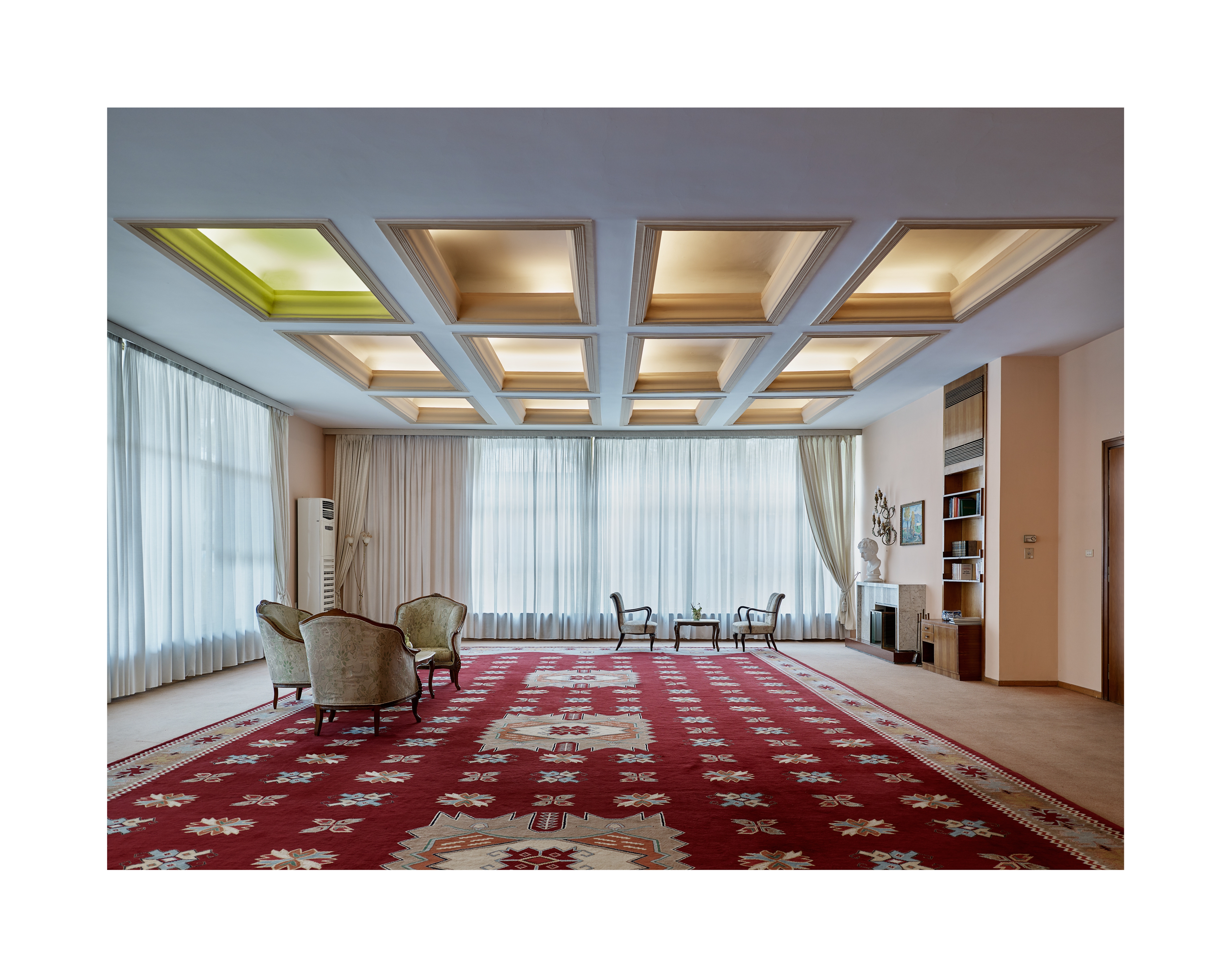 Enver Hoxha, the Stalinist dictator of Albania, ruled from 1945 until 1985 over the country’s starving population with cruelty, unseen even in the communist eastern European states and led Albania into complete political and economic isolation. Hoxha and his family lived in a luxurious, over 4’000 square meter villa, built for him in 1974 in a secured area in Tirana. Today the building is still guarded and only used for rare governmental events. The rooms, predominantly untouched since the family left the house in 1991 (six years after Hoxhas death), give an unadulterated glimpse into the life of the dictator‘s family. The presence of the Hoxhas can be felt as soon as you enter the building. I was given the opportunity to interpret the villa as a first professional photographic documentation. So far, the Albanian government has not decided on the building’s future usage. As it is a symbol for a person, responsible for the death of thousands of people, Edi Rama, the current President, doesn’t want to turn it into a place of pilgrimage. However, due to more pressing problems, the fate of the villa is not an urgent topic in the current political discourse. I saw a chance to show an exceptional, barely accessible area of communist architecture beyond what is visible and give an insight into the taboo area of a resolute dictatorship. By carefully capturing situations – often in a central perspective – the pictures are capable of transporting the strength of the rooms. By not altering the furniture and restricting the retouching to a minimum, the photographs don’t give an idealistic view on the interiors but provide an opportunity to experience a direct connection with the most private areas of a person, who kept his private life and inner thoughts well secretive. This insight might provide a little help to the Albanian people with processing an atrocious past.