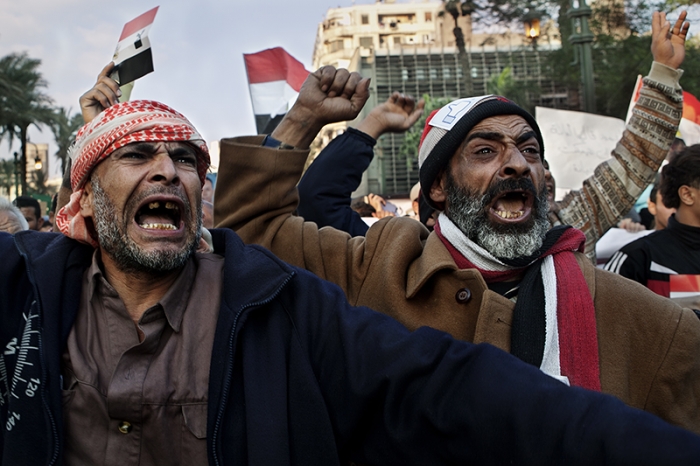 After toppling Mubarak, Egyptians thought they had finally put an end to the dictatorship. But as the months went by, they realised that overthrowing Mubarak’s 29 year regime meant paying a far greater price than that paid during the 18 day revolution at the beginning of last year. Since then, the military junta led by Mohamed Hussein Tntawi, which had the task of guiding Egypt through the transition towards democracy, did nothing but send out signs that it was not willing to give up the privileges it had enjoyed in the past and showed that it actually wanted to stay in power. This trigerred thousands of Egyptians to take to the streets once again on November 18th to call for democracy and freedom. 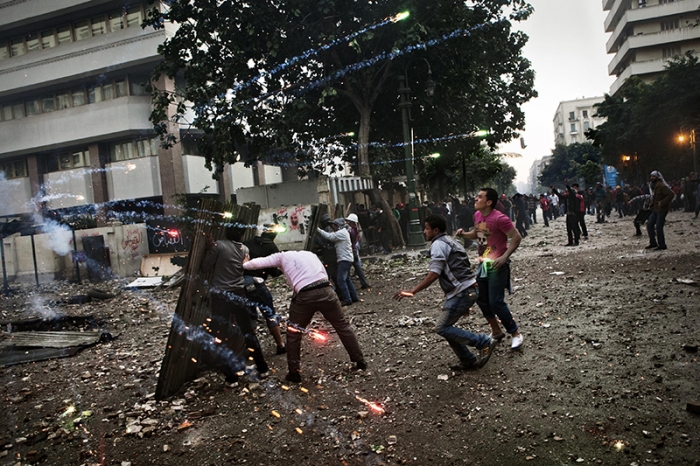 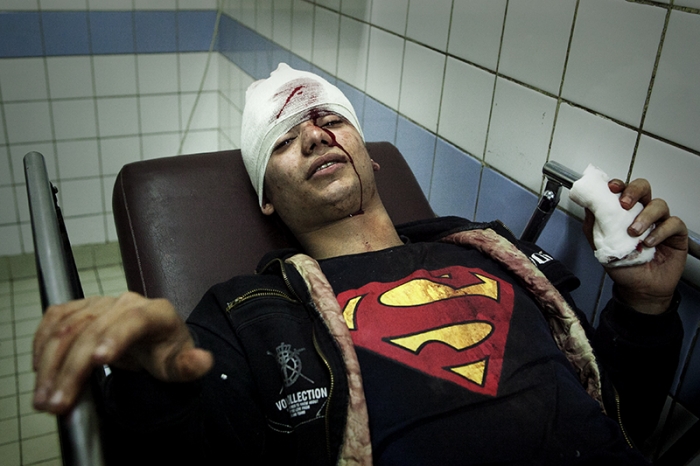 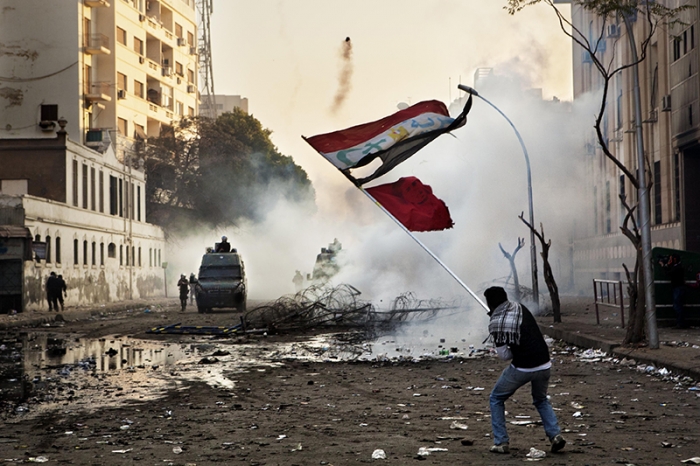 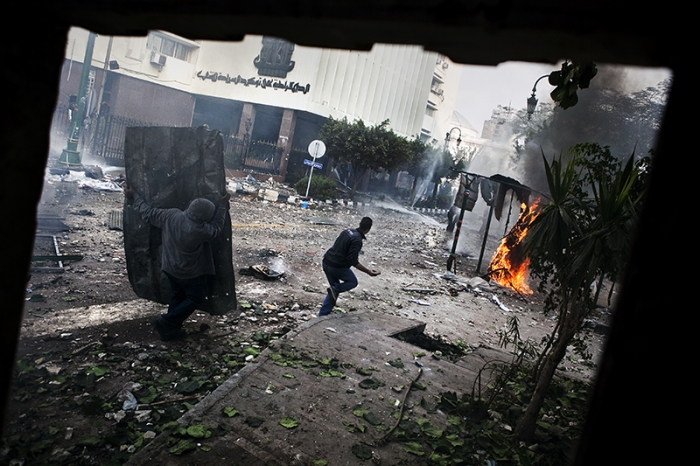