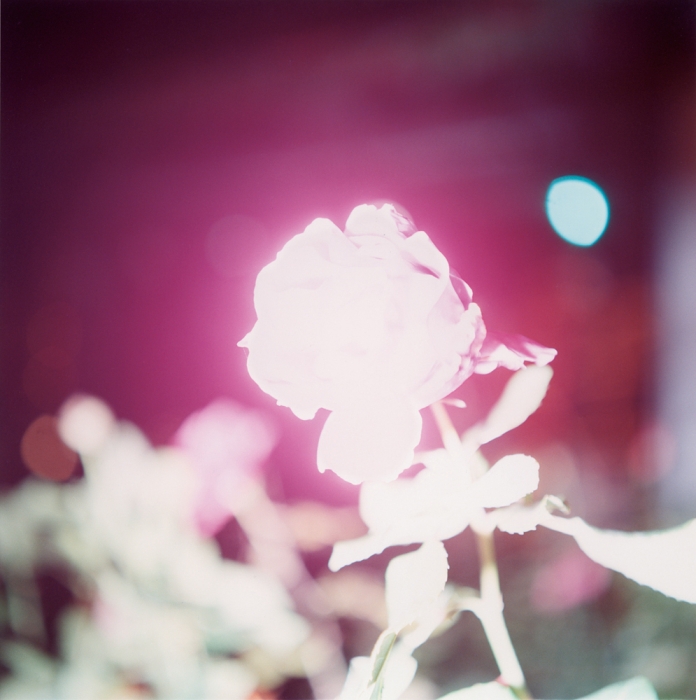 In Illuminance, Kawauchi continues her exploration of the extraordinary in the mundane, drawn to the fundamental cycles of life and the seemingly inadvertent, fractal-like organization of the natural world into formal patterns. This impressive compilation of previously unpublished images is proof of Kawauchi's unparalleled sensibility and her going appeal to the photography lovers. 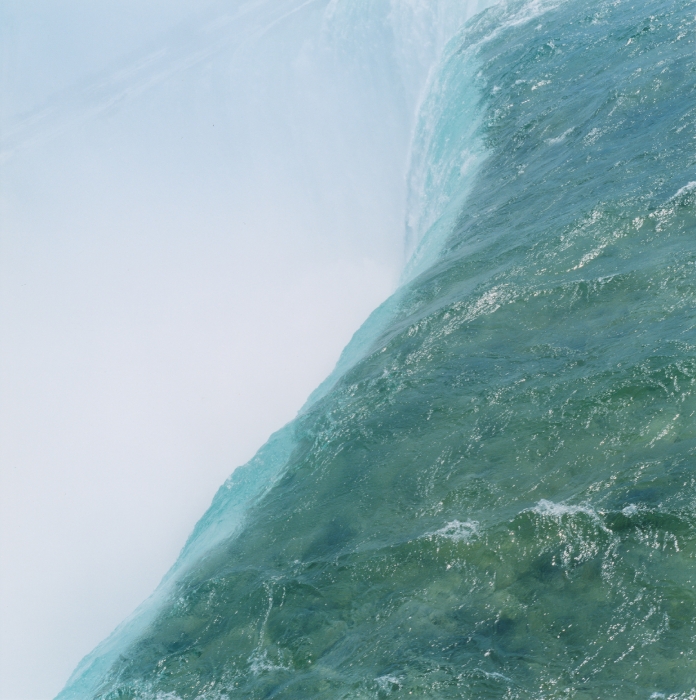 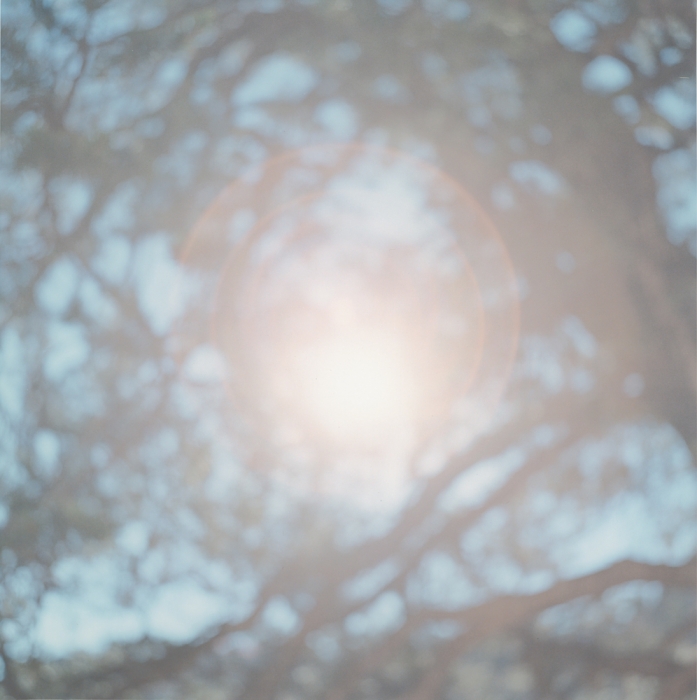 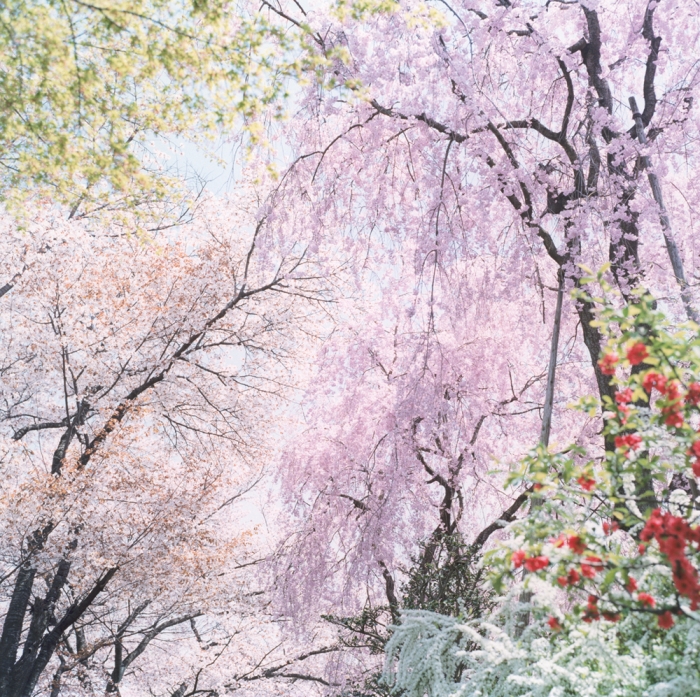 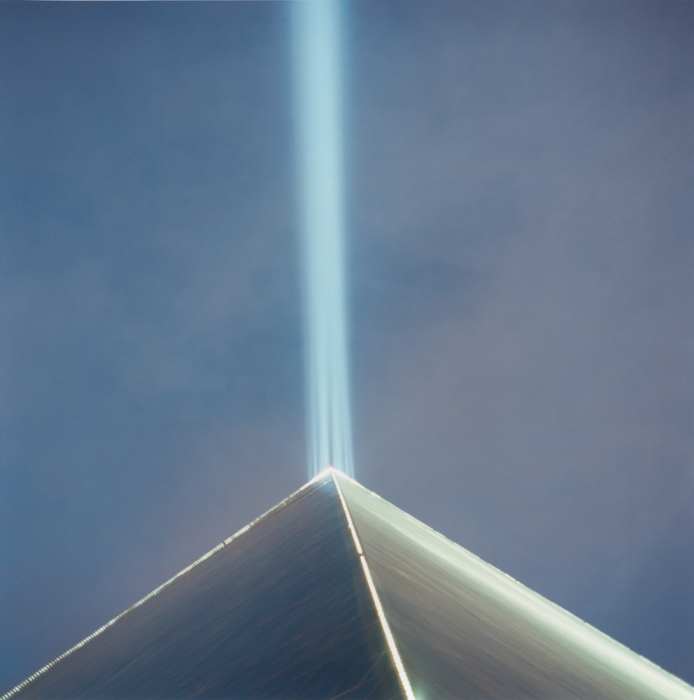