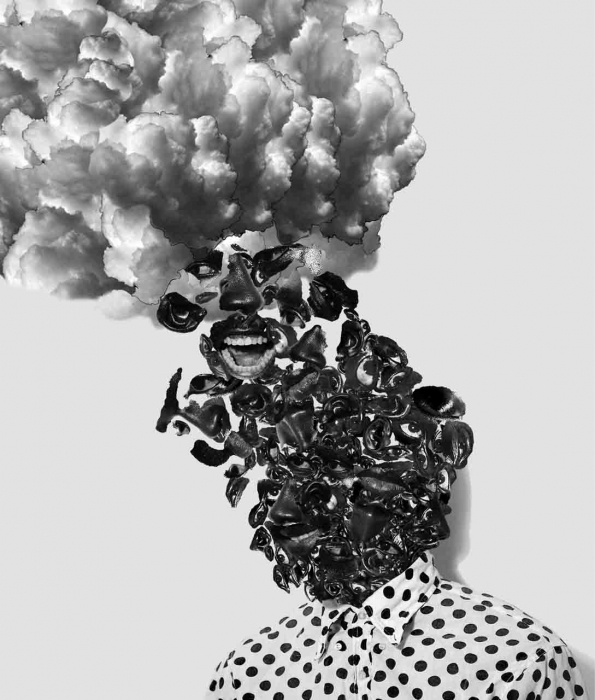 This series of photographs titled 'transformation' is based on the mental process Milton's epic poem Paradise Lost puts readers through. The poem places readers against the unblemished background of the perfect world, thereby allowing them to see the distortions and flaws in comprehention they themselves bring to the story. I provide a more through description of the photographs below in the deeper perspective box. I created the images through minipulating the faces and cutting the eyes and ears a part in photoshop. so its a mixture of collage and minipulation through blending. 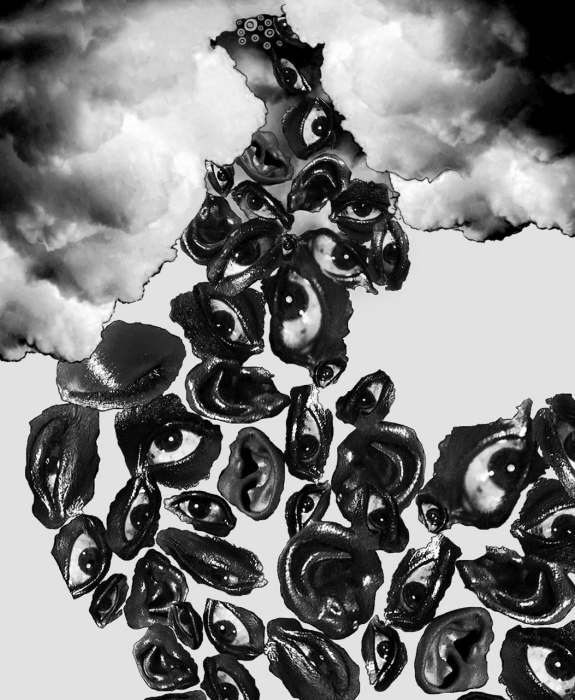 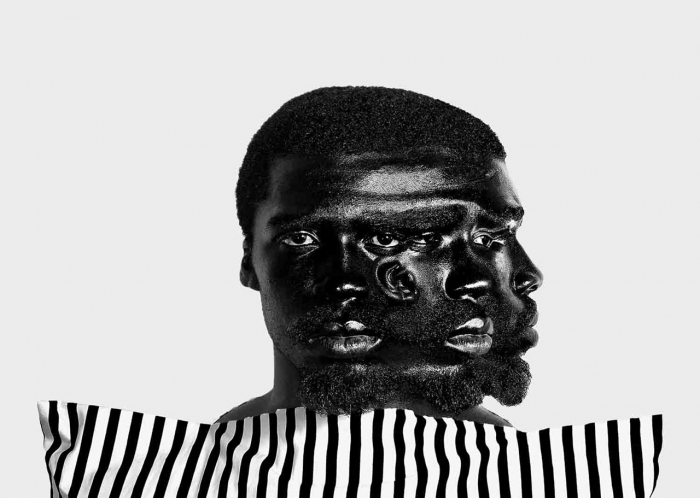 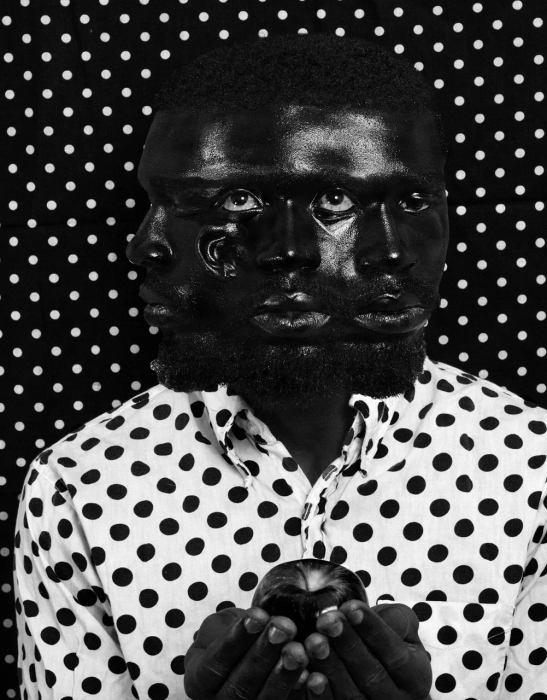 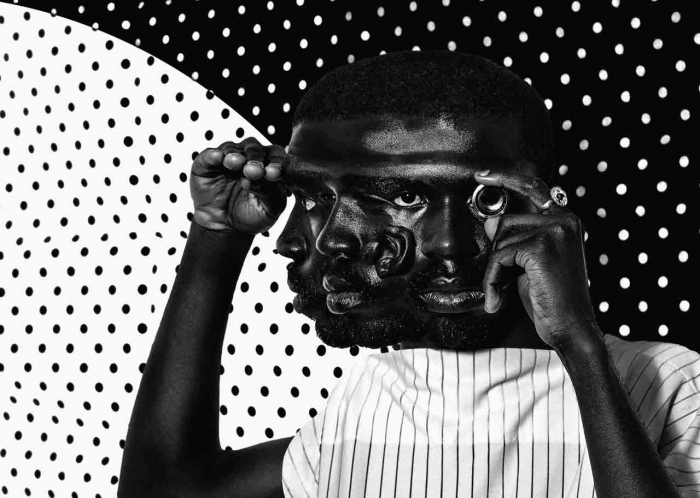